10 Years return with the band’s first new music in two and a half years, “The Shift”, the new recording is a collaboration with GRAMMY® Award-winning producer and Feeding the Wolves collaborator Howard Benson [My Chemical Romance, Halestorm, Papa Roach, Three Days Grace].

For nearly two decades, 10 Years have quietly pushed themselves and modern rock towards evolution. Building a formidable catalog, the group’s gold-selling 2005 breakthrough The Autumn Effect yielded the hit “Wasteland,” which went gold, infiltrated the Billboard Hot 100, and clinched #1 at Active Rock Radio and #1 on the Billboard Alternative Songs Chart. They landed three Top 30 entries on the Billboard Top 200 with Division [2008], Feeding the Wolves [2010], and Minus the Machine [2012]. Most recently, 2017’s (How to Live) As Ghosts marked a reunion between Jesse, Brian, and Matt and achieved marked success. Not only did the album bow in the Top 5 of the US Top Hard Rock Albums Chart, but it also yielded the hit “Novacaine.” The single ascended to the Top 5 of the Billboard US Mainstream Rock Songs Chart and tallied 16 million Spotify streams, alongside 29 million streams across all dsp’s.  The cumulative total for all track streams from repertoire on (how to live) AS GHOSTS exceeds 51 million plays. Along the way, they sold out countless headline shows and toured with everyone from Korn, Deftones, and Stone Sour to Chris Cornell and Linkin Park. 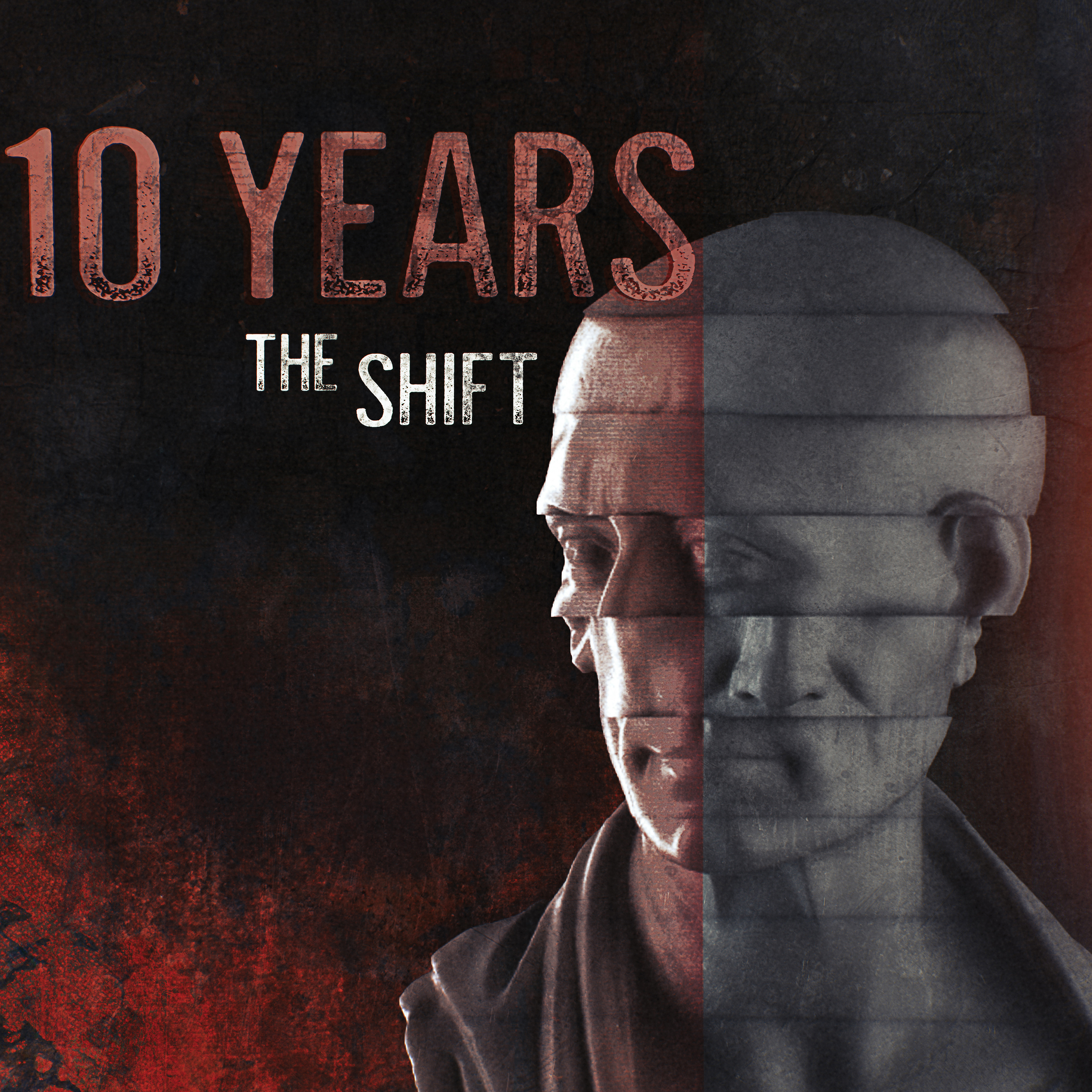