10 Years and Mascot Records have announced the global release of a new studio album titled VIOLENT ALLIES on September 18, 2020. Earlier this year, the band’s first new music in two and a half years was introduced gaining immediate traction at radio and streaming platforms across the globe. That song, “The Shift” has already exceeded a half a million streams on Spotify, and over a million overall.

Growth transpires over a lifetime. The process never stops. Rather, it ramps up as time passes.

“We don’t ever try to recreate what we’ve done in the past,” explains Jesse. “We knew we had to challenge ourselves to see what we had in us. If it’s not stressful, you’re not challenging yourself to grow. From the beginning, music has always been therapy and an outlet. We let ourselves enjoy the process, be vulnerable, and talk about those emotions. We got back to why we love music with the maturity of where we’re at in our lives. We were able to harness that love of creating from a wiser and more developed perspective.”

“We were hard on ourselves,” admits Brian. “It was more intense than during records past, but it was worth it. The outcome was exactly what we wanted it to be.” 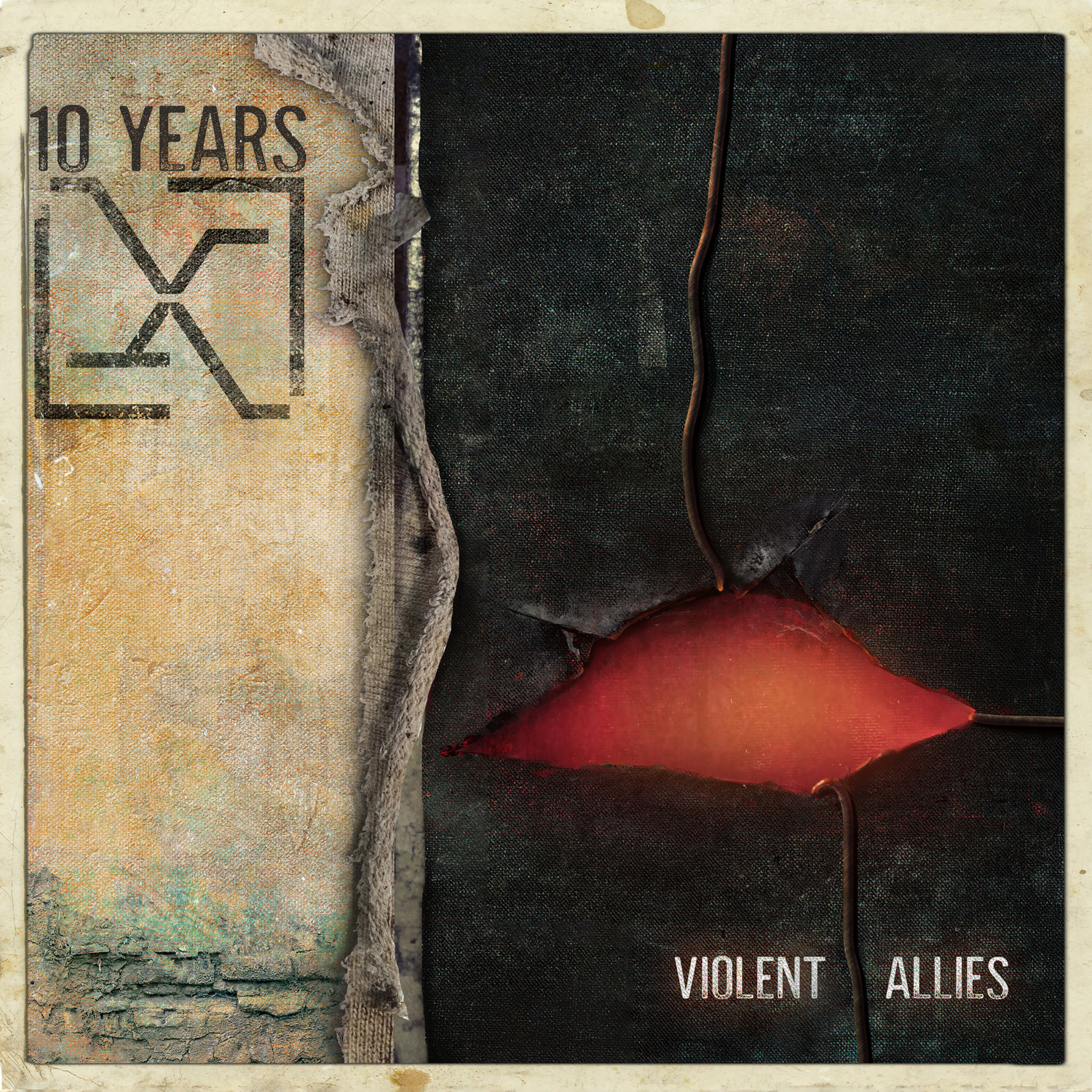 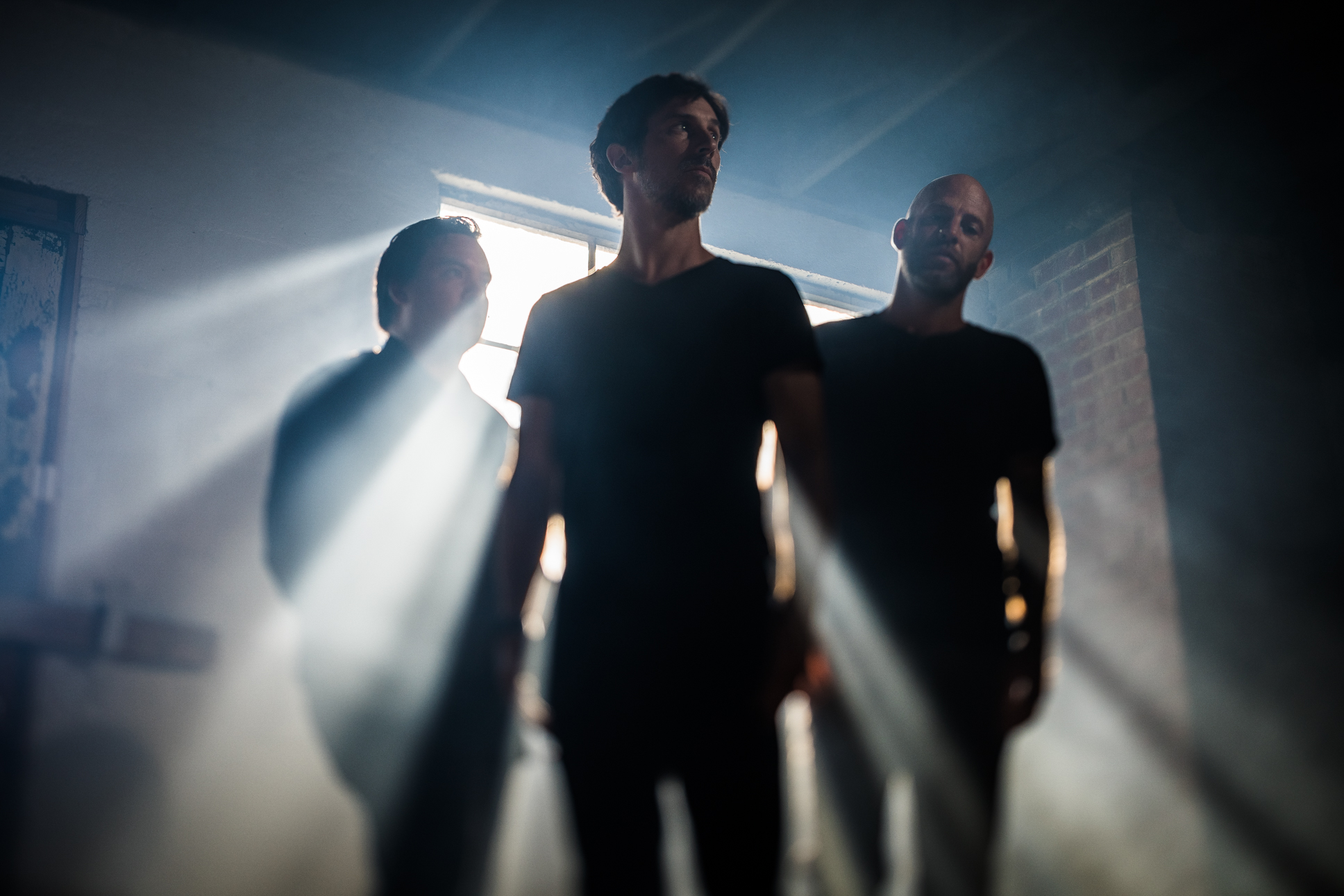 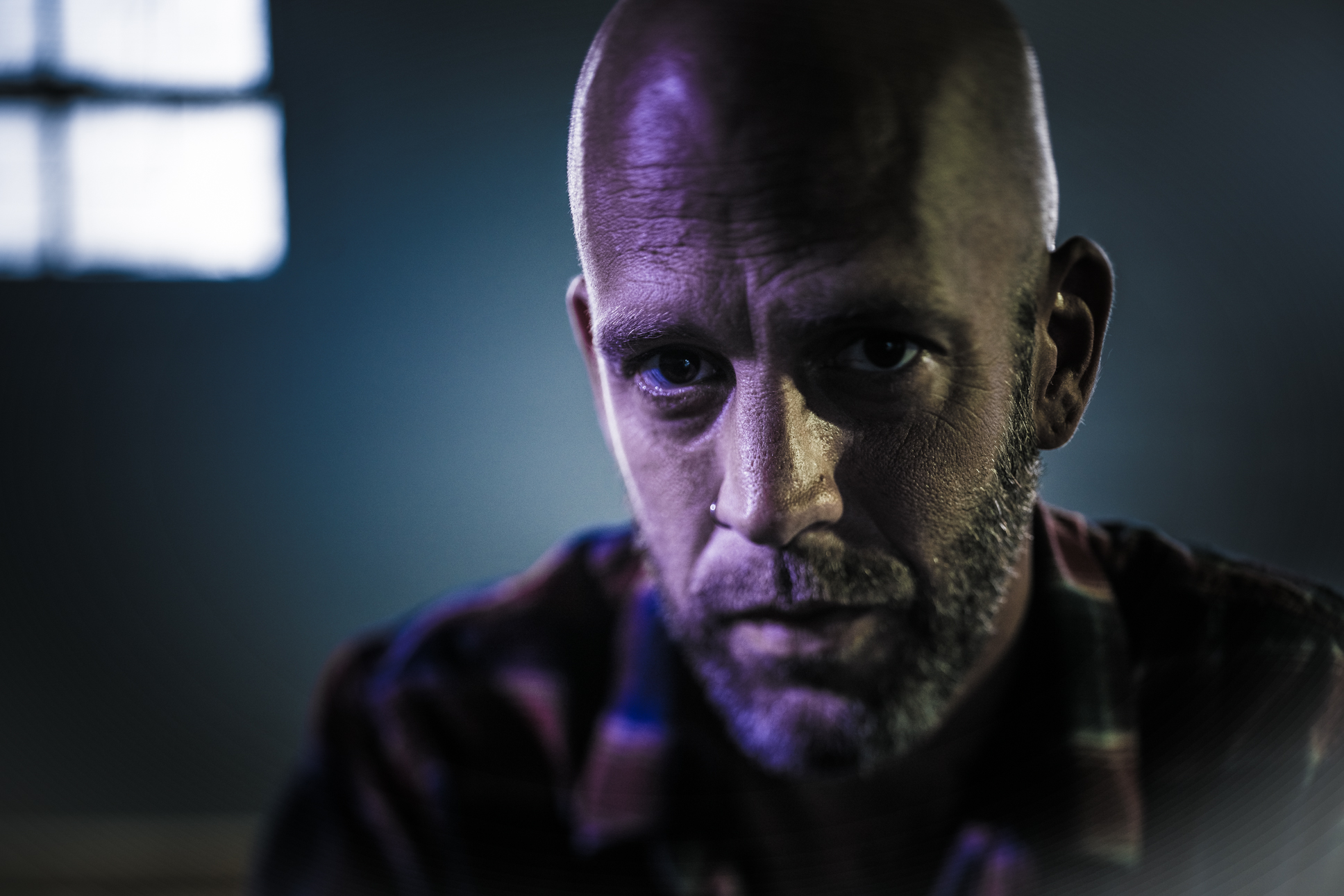 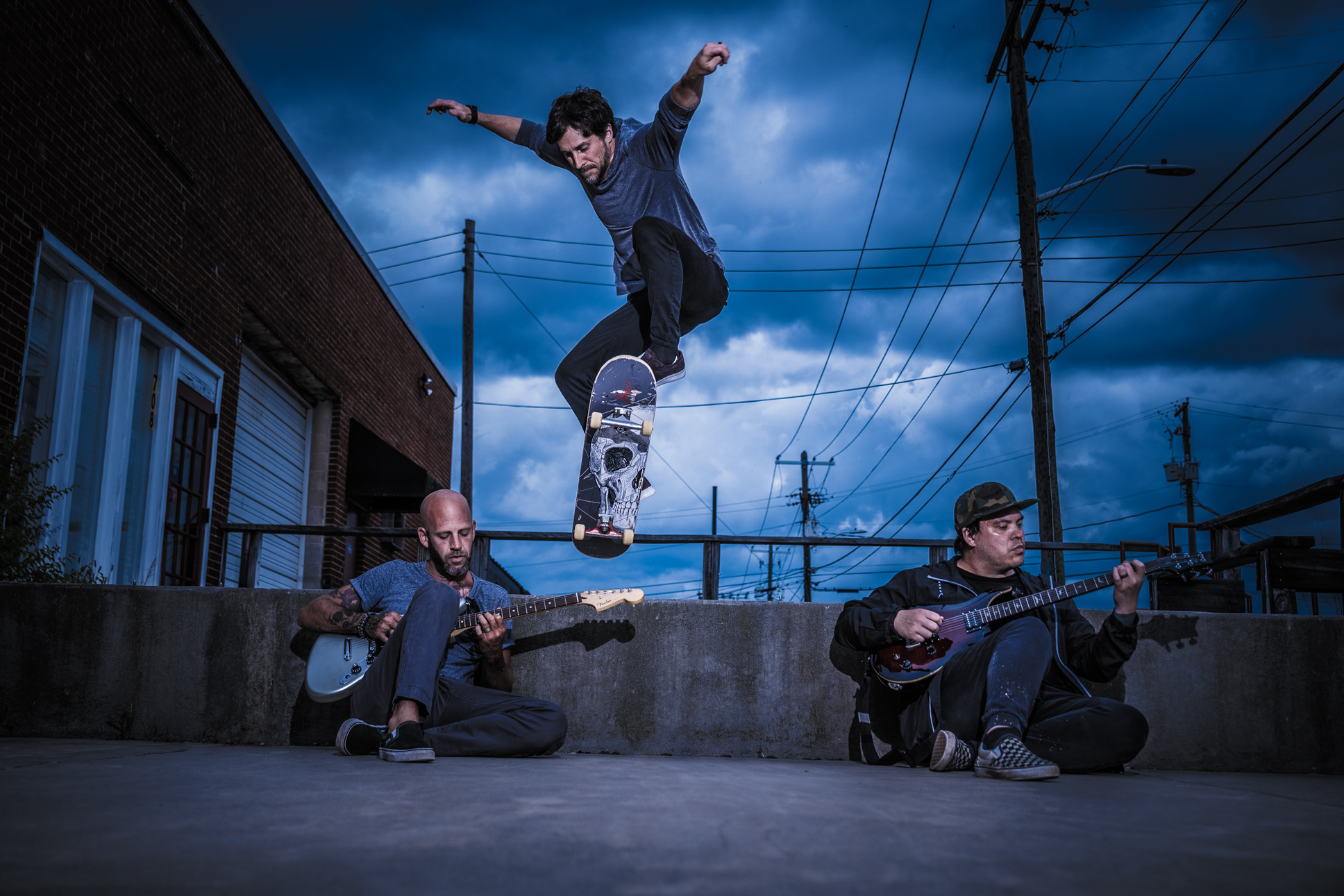 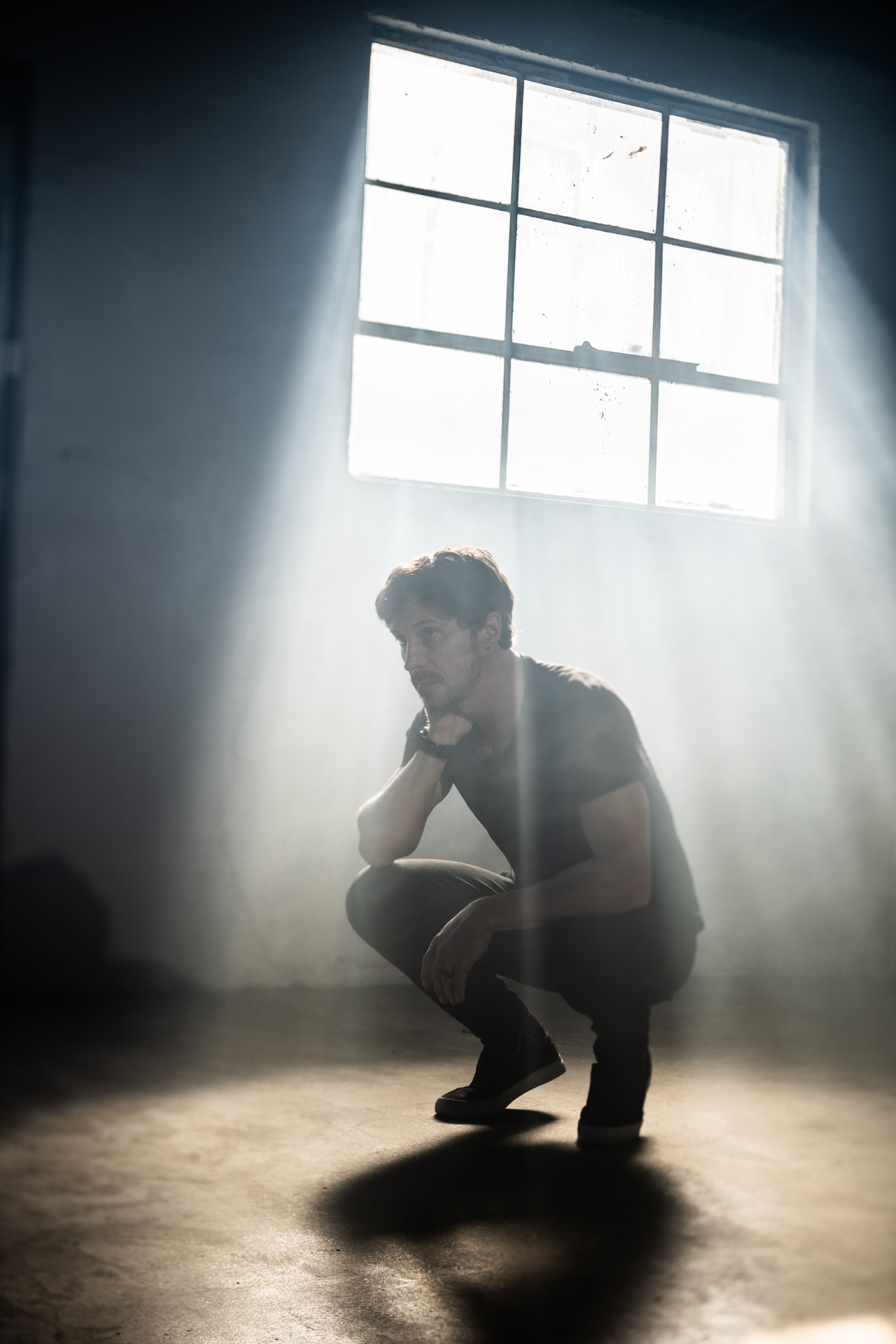