Trev Lukather, Jules Galli and Josh Devine are LEVARA. Collectively, their musical union brings life to the individual talents of three musicians that together have enriched the aural landscape for all of us. Their songs offer an escape, as all music does, with points of reflection that relate to any listener’s life.

Their union merged in Los Angeles, one The World’s epicenters of musical creativity. Singer Jules Galli emigrated from France, while drummer Josh Devine chose L.A. as home versus his native United Kingdom following success behind the kit with One Direction. There they found common vision with Trev Lukather (guitar), son of Toto’s Steve Lukather, one of SoCal’s most successful ensembles to ever emerge from the city. On some level these three players believe the universe brought them together.

All of the members have history prior to the emergence of LEVARA. Growing up in Bournemouth, UK, Josh picked up drums as a kid, never put them down, and toured the globe and appeared in two live concert films on the throne for pop juggernaut One Direction. On the other side of the world, California native Trev Lukather ripped on Diamante’s debut album Coming In Hot, and on the road in addition to touring with EDM phenomenon What So Not and performing at top festivals such as Lollapalooza, Bonnaroo, and in arenas. He also found success as a songwriter, co-writing “Love/Hate Heartbreak” for Halestorm’s certified gold debut album alongside other compositions. After emigrating from France to Florida, Jules Galli relocated to Los Angeles five years ago, and has been an attraction at the popular Hotel Café leading his own ensemble of musicians prior to joining the band.

At the end of 2020, LEVARA and Mascot Records presented “Heaven Knows” and 'Chameleon" the first recordings to be shared in front of the band’s debut studio album. 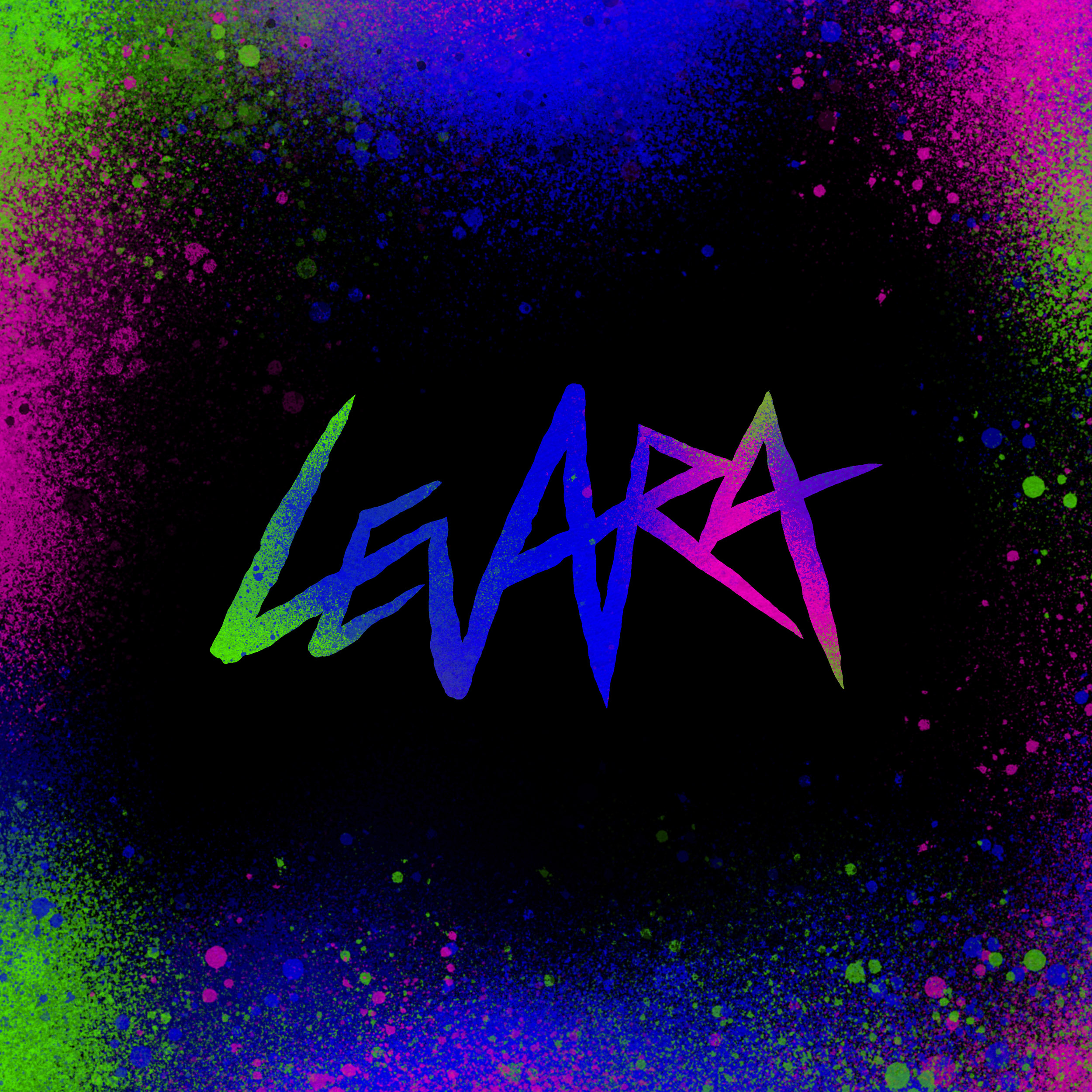 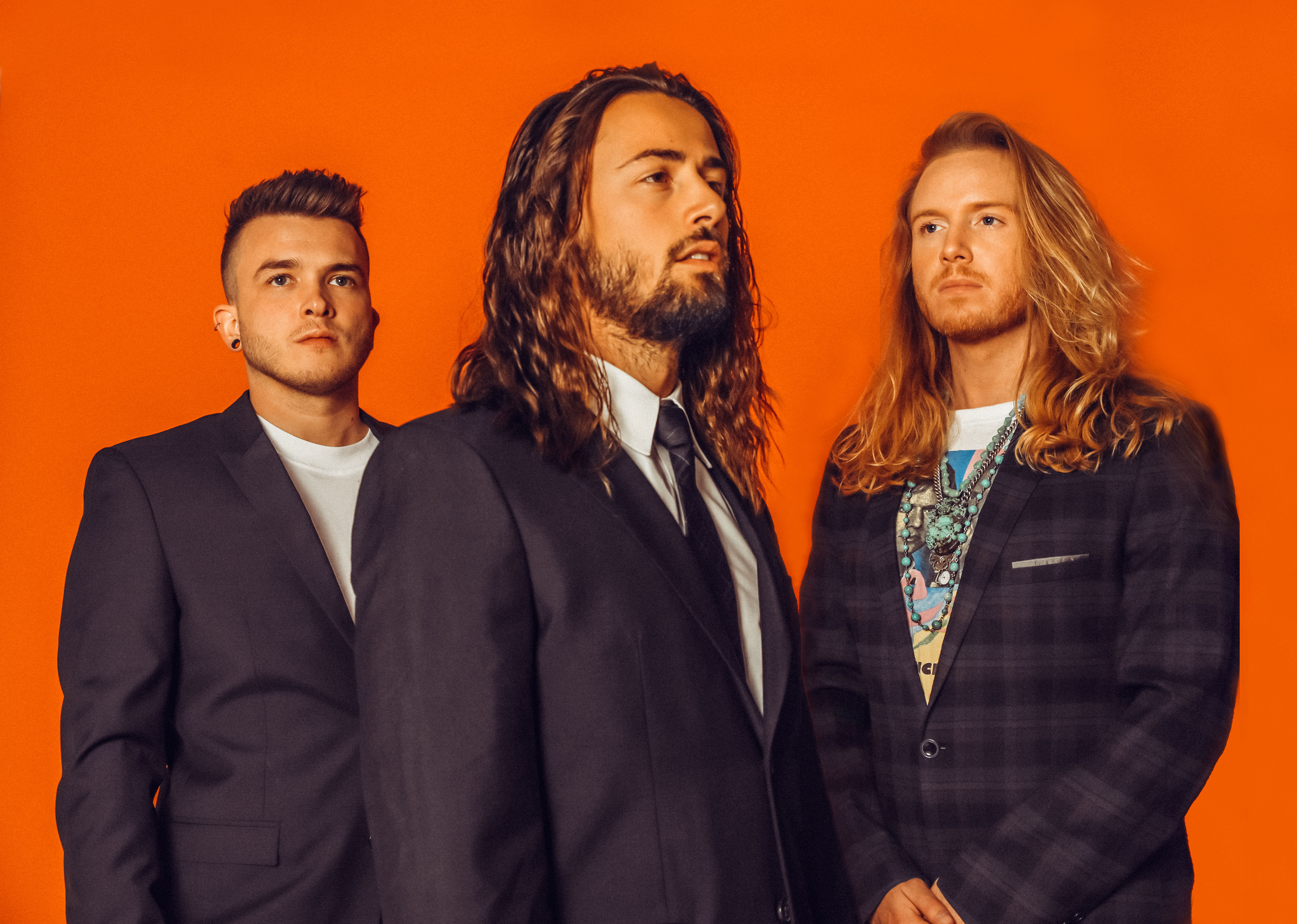 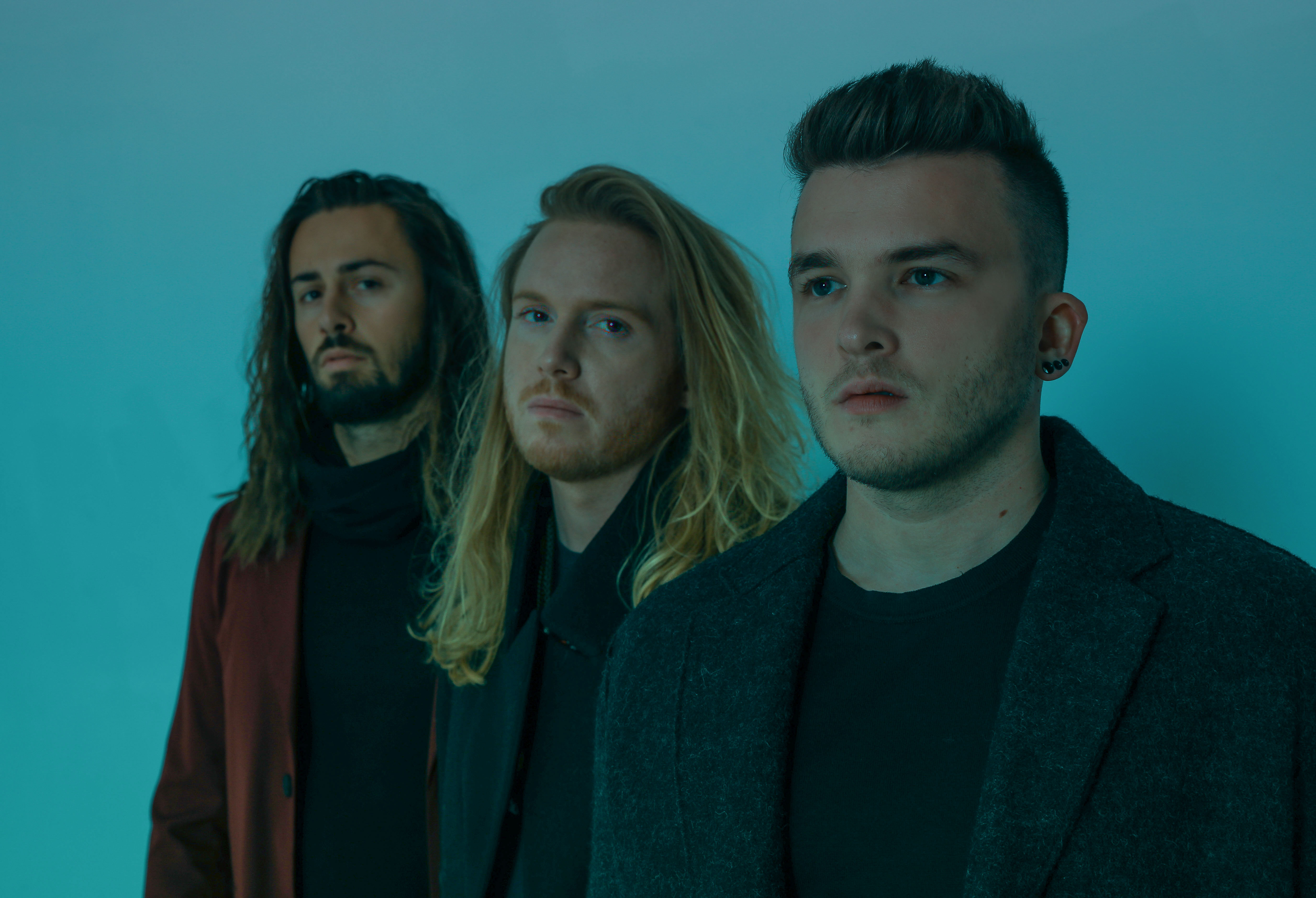 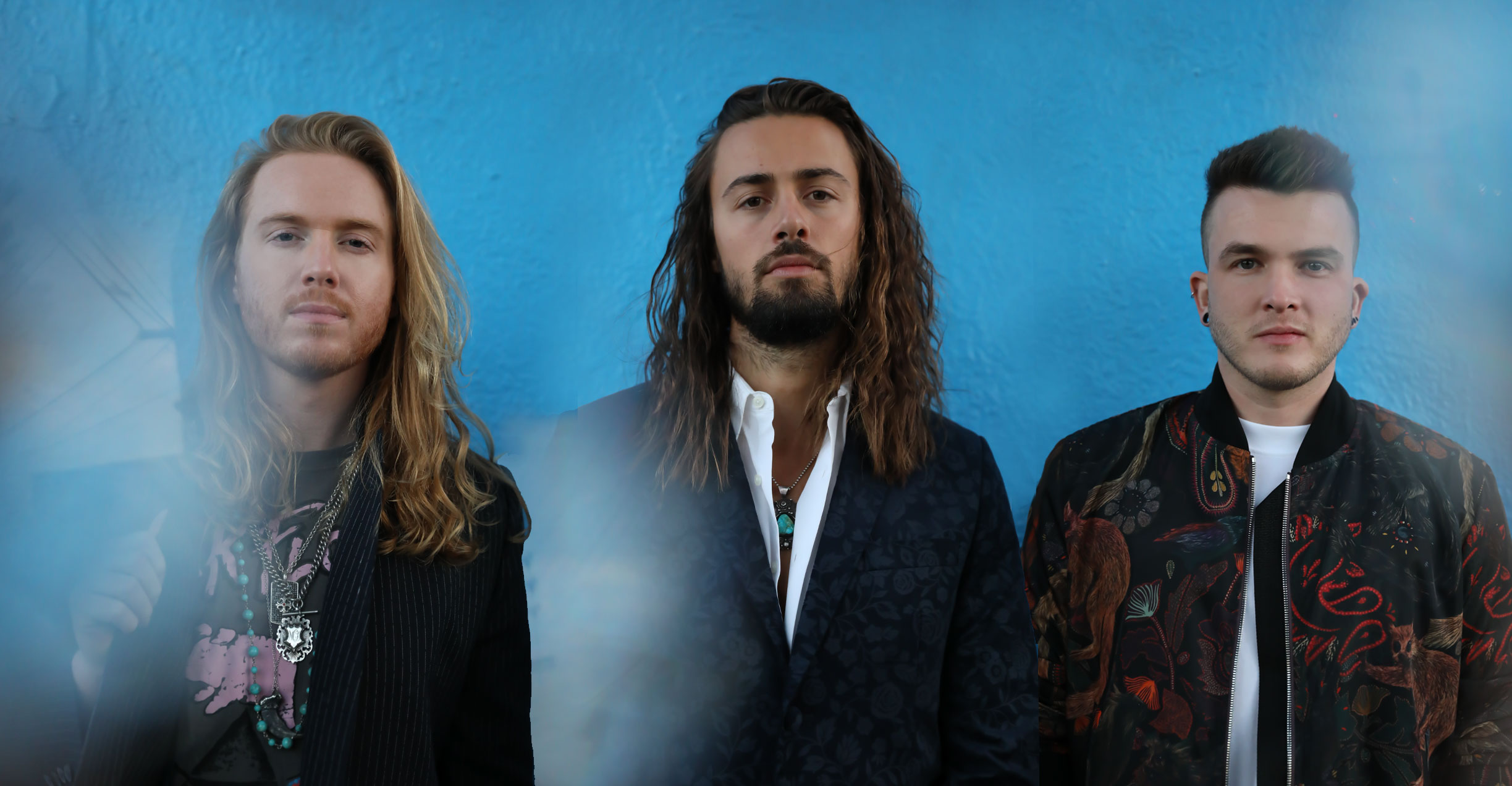 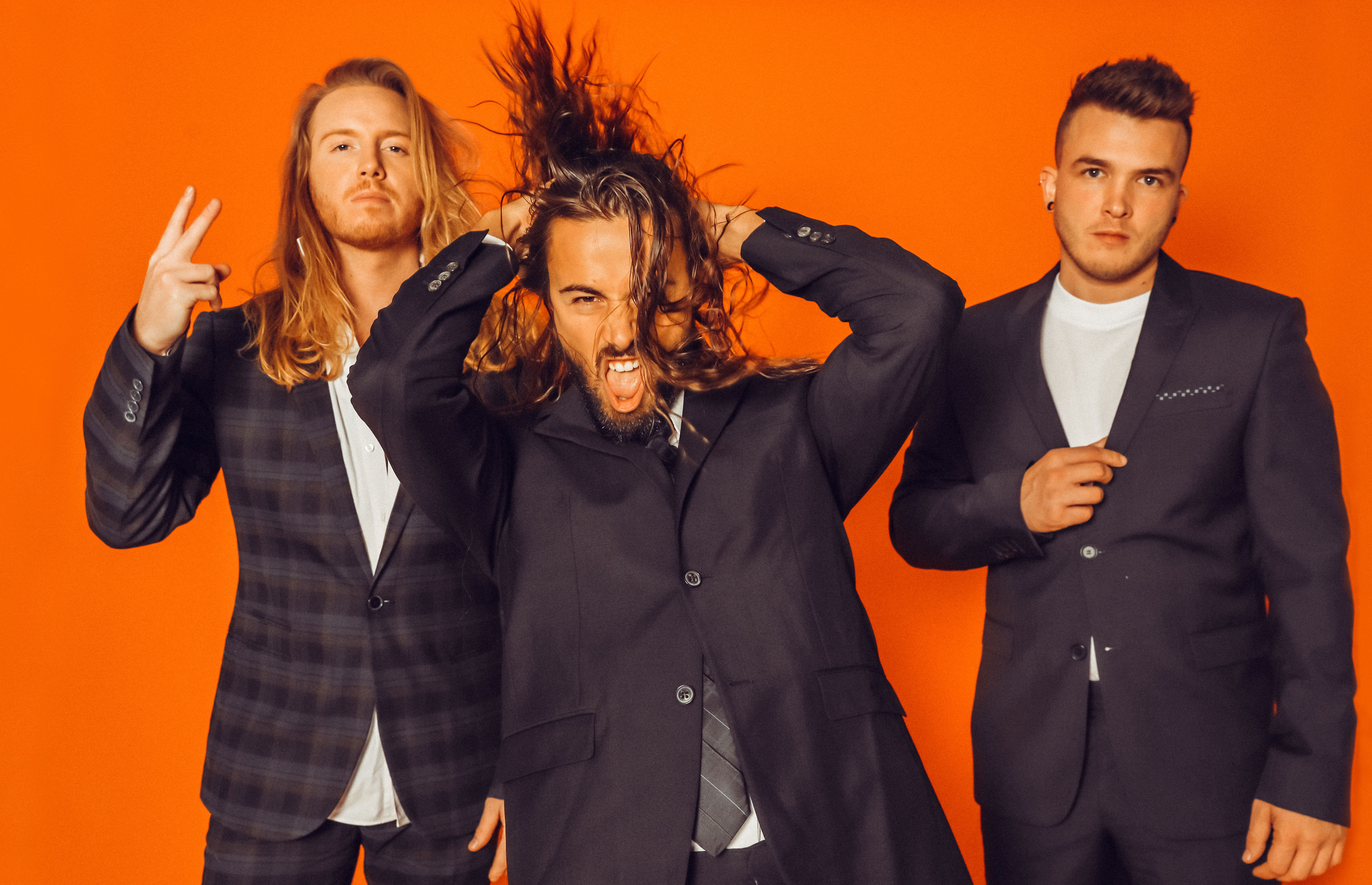 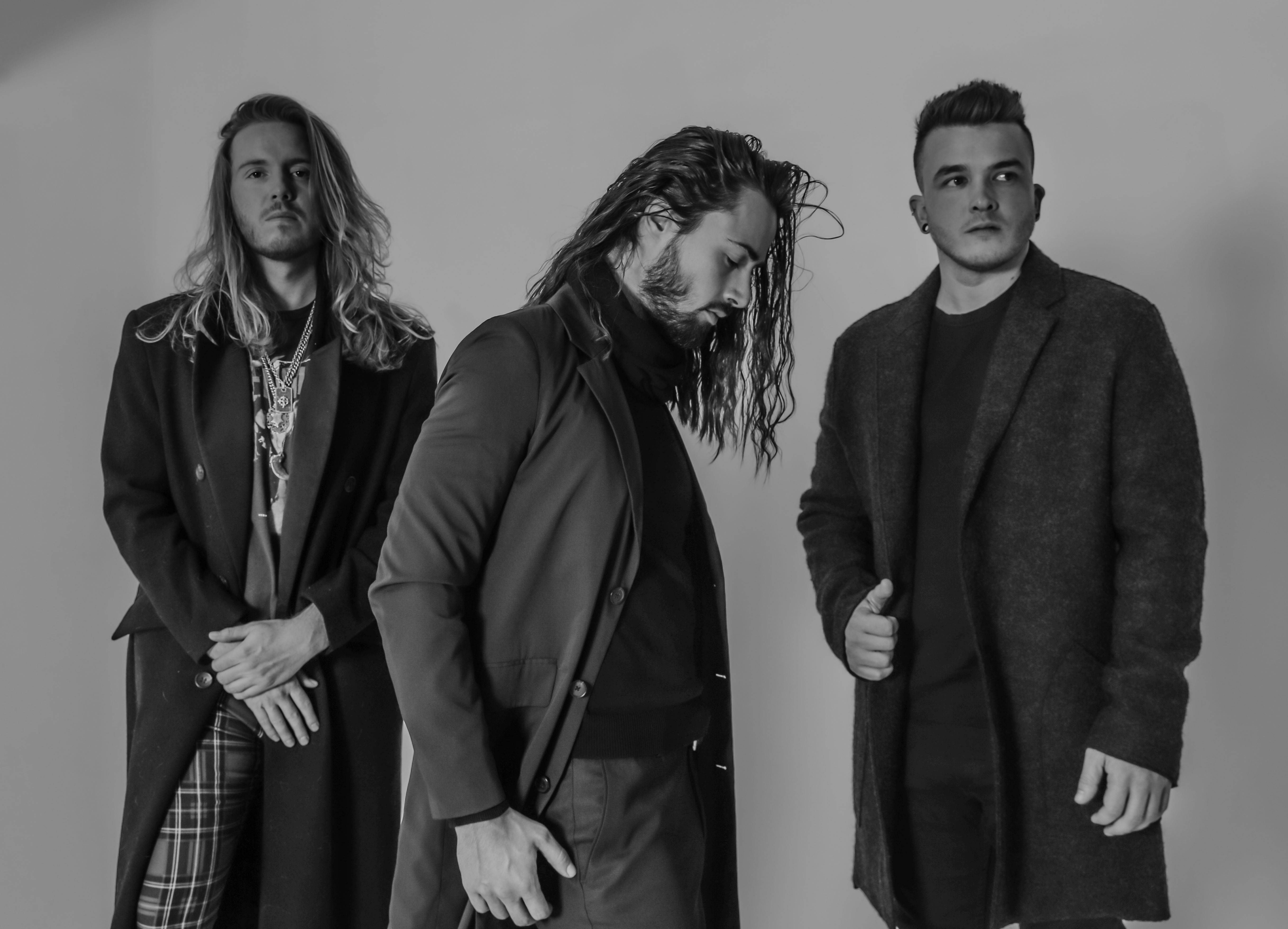 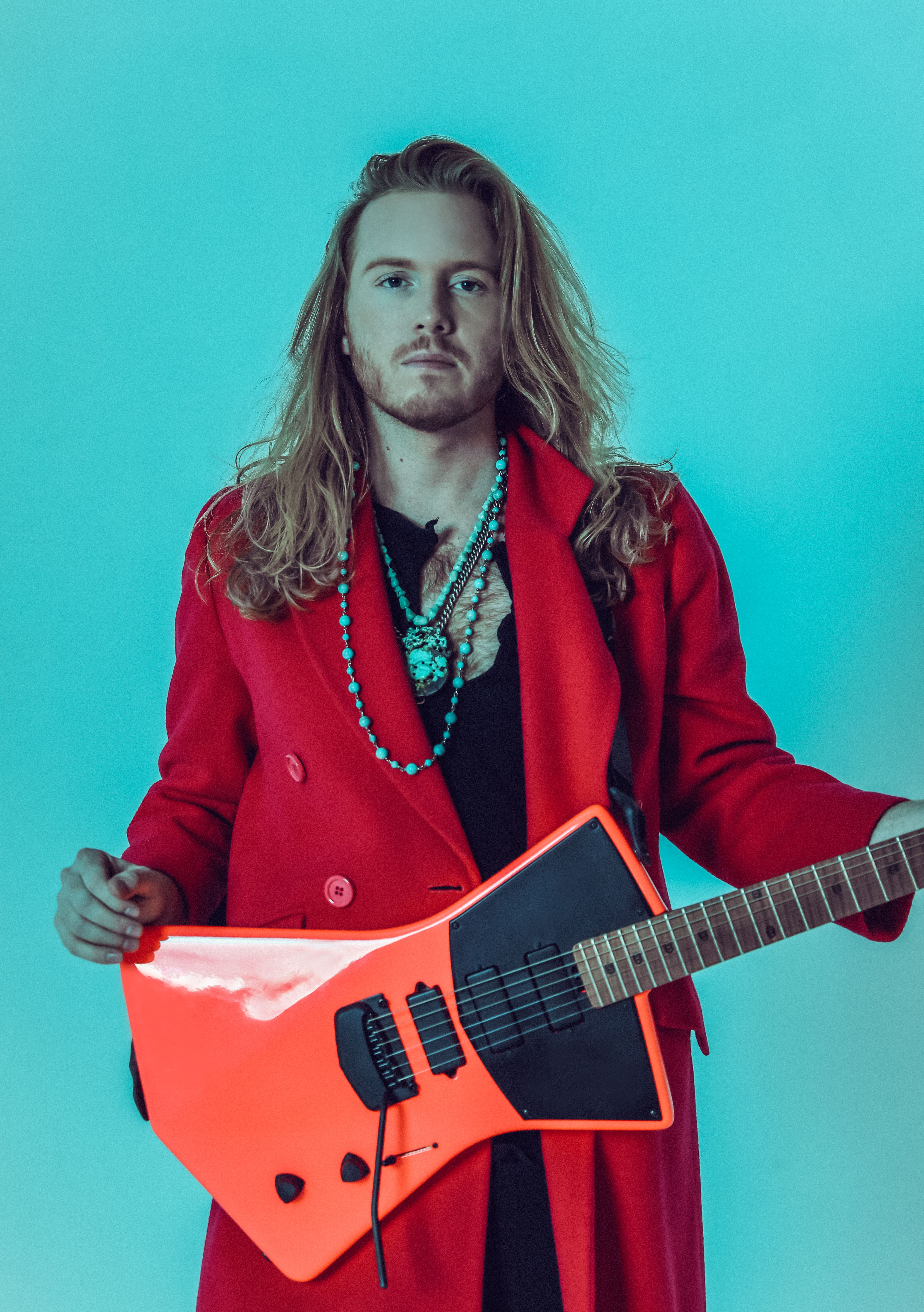 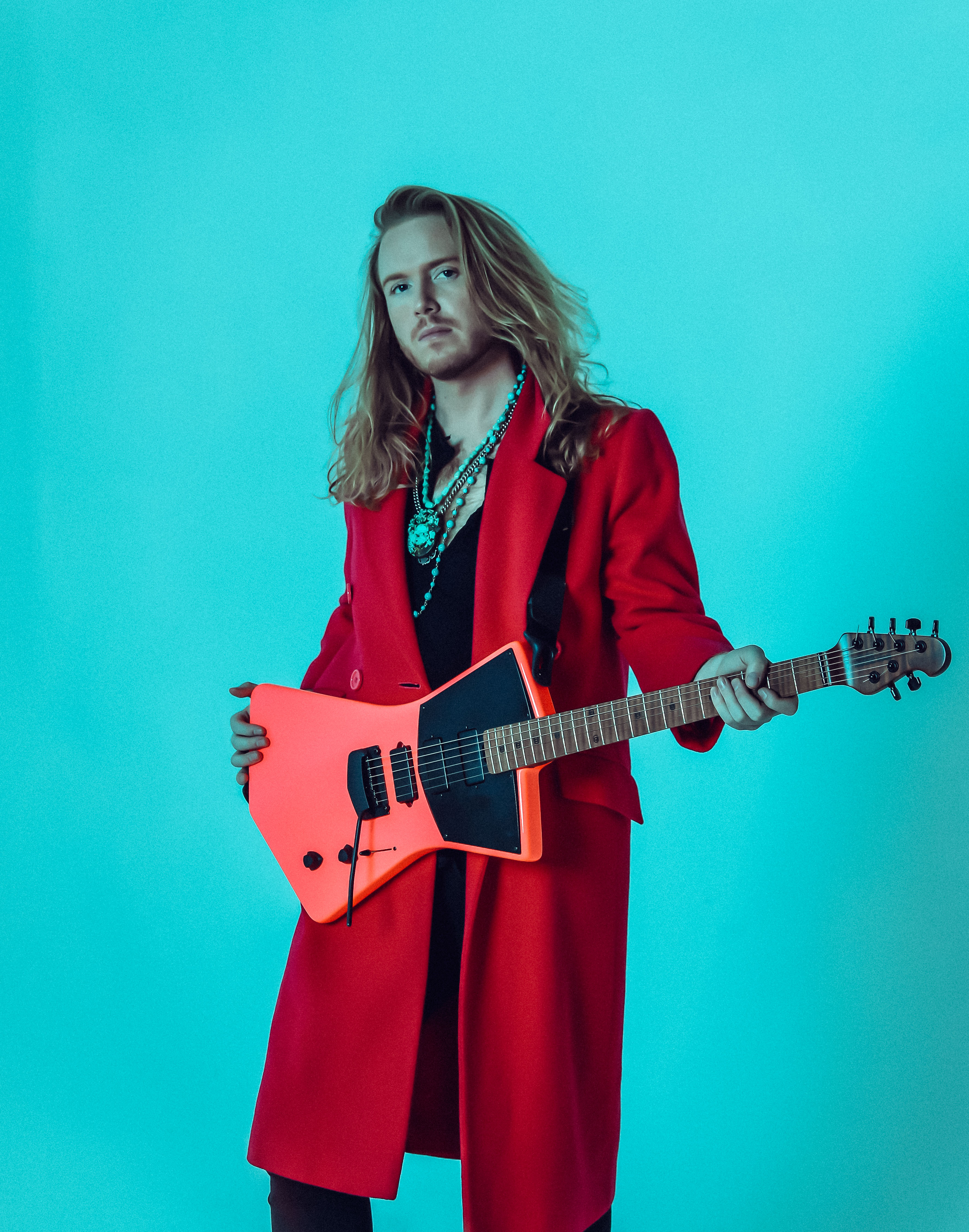 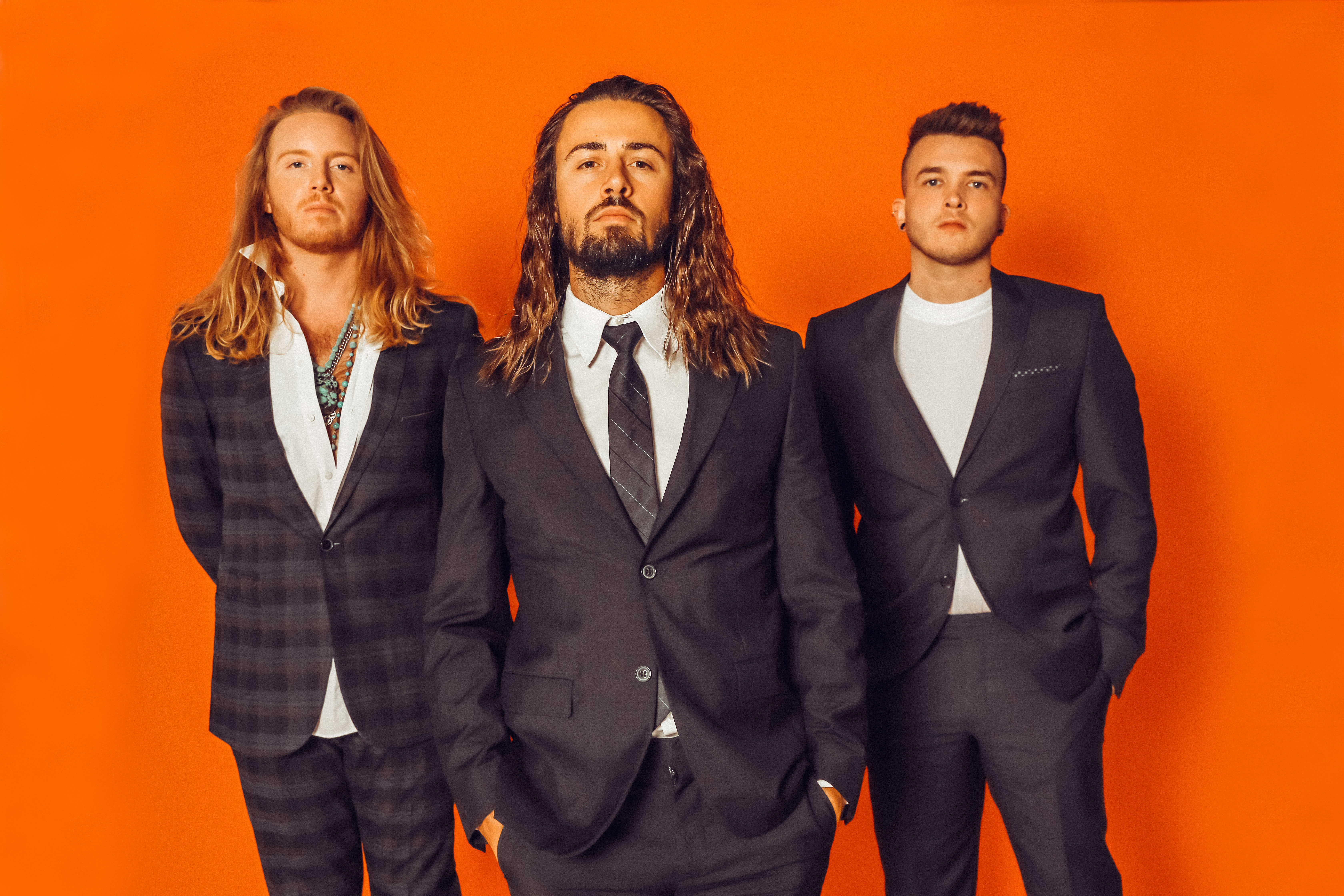 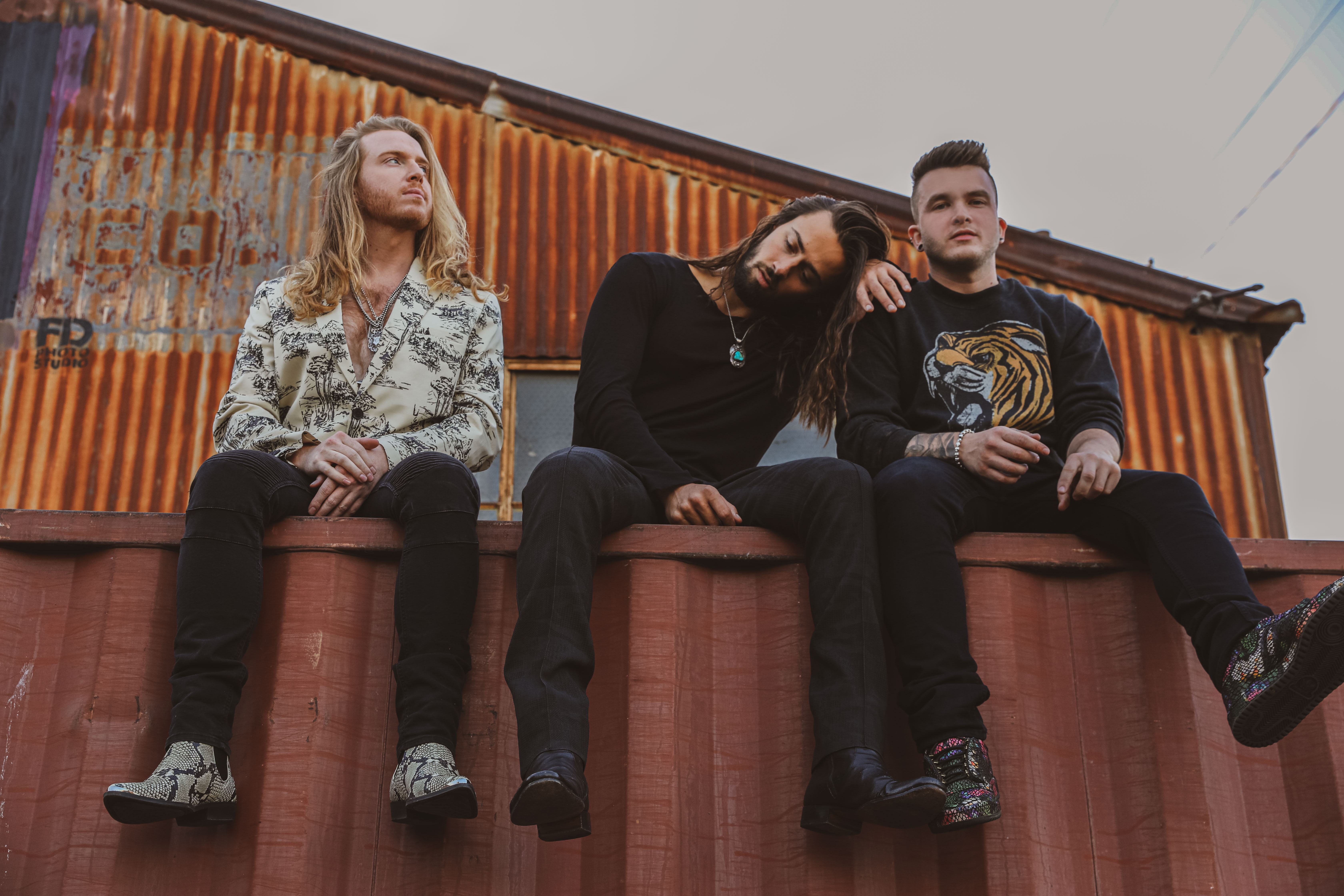 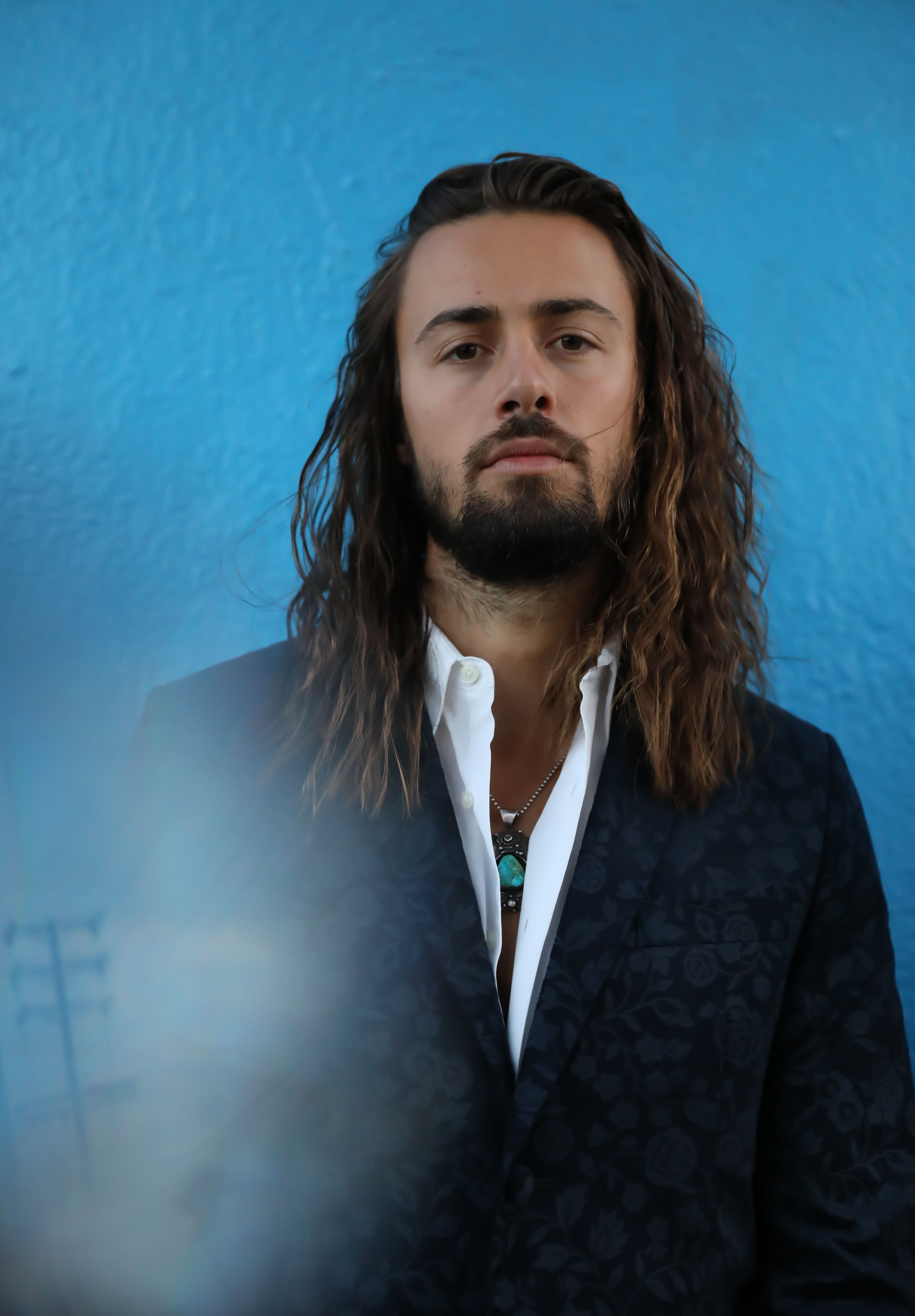 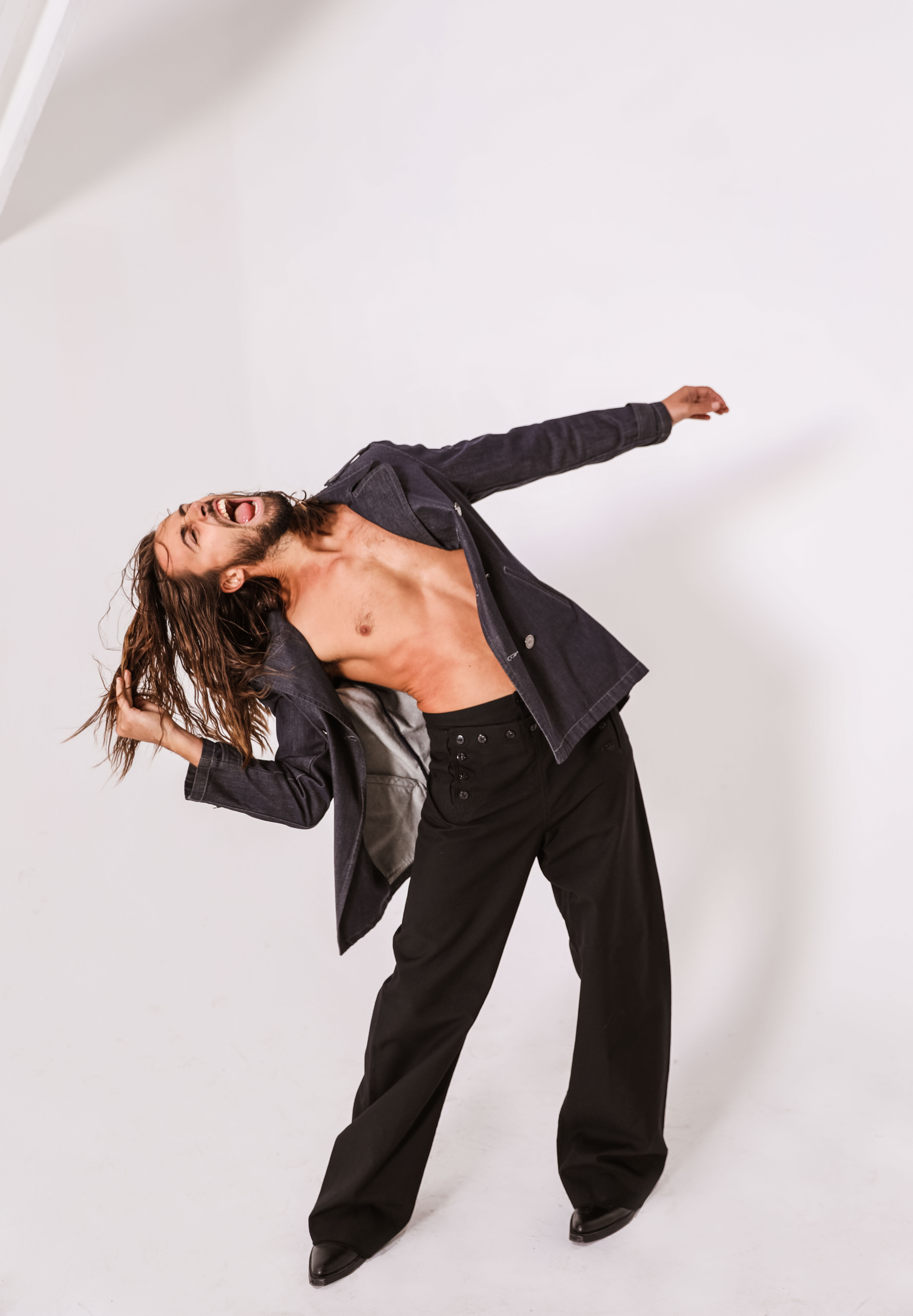 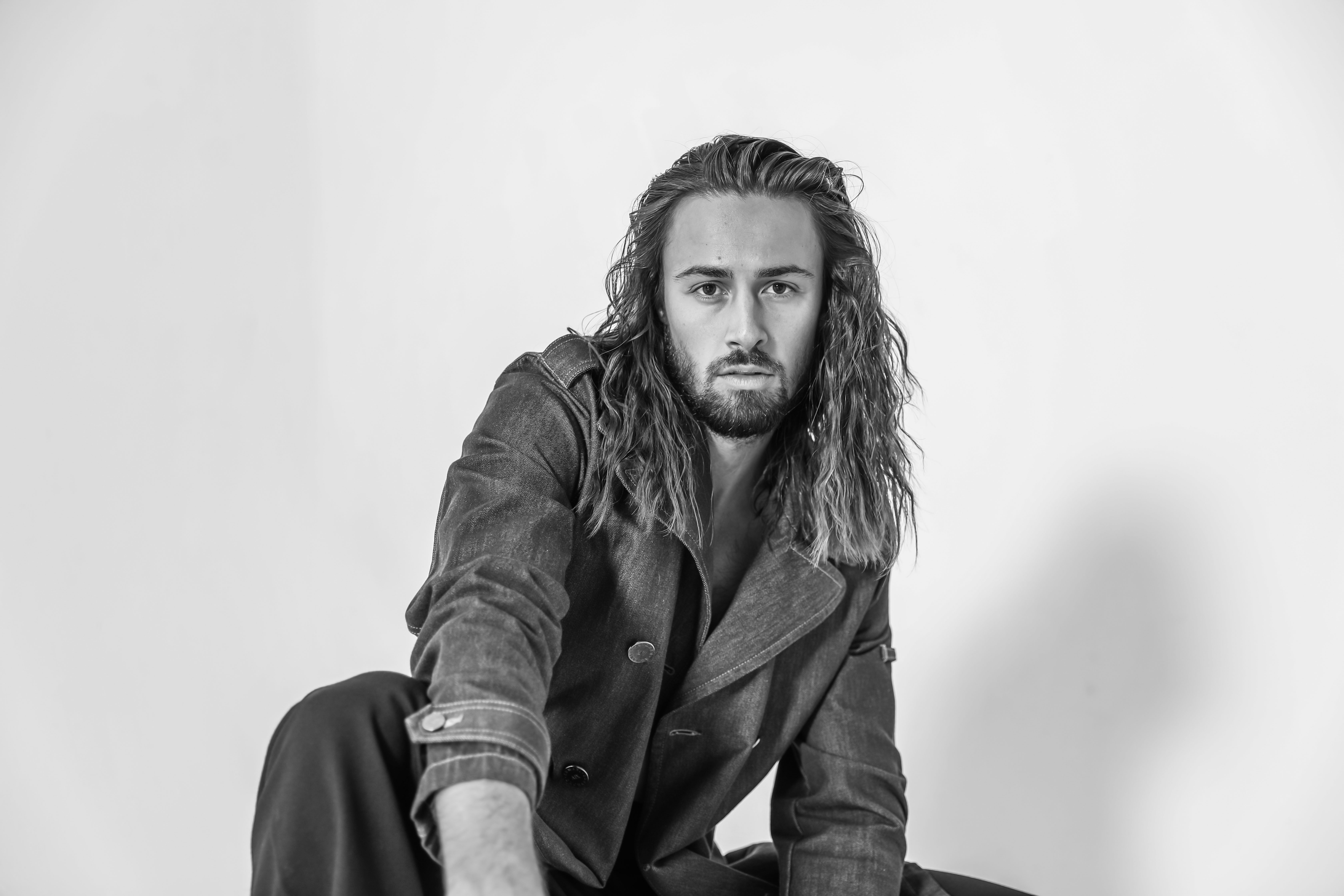 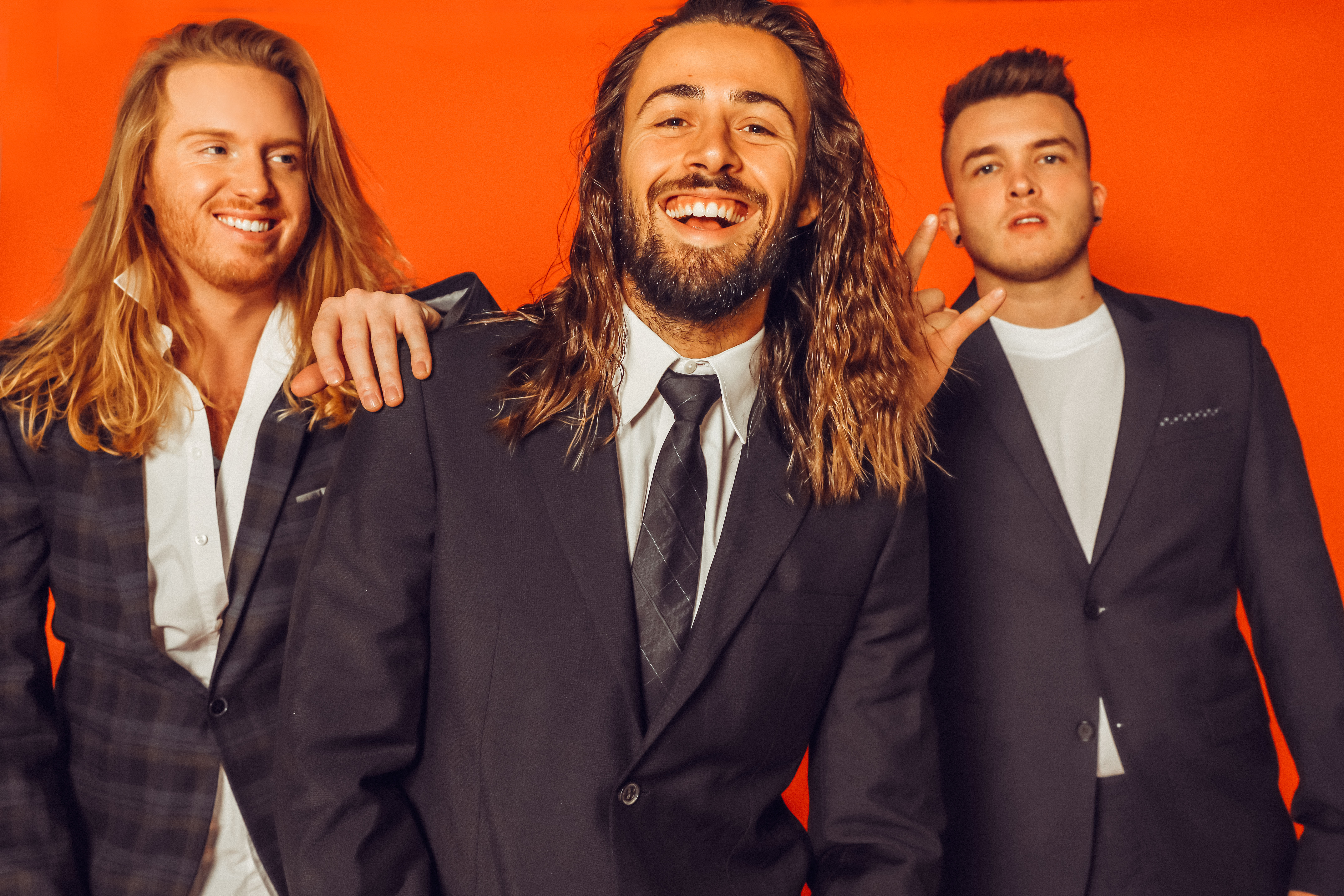 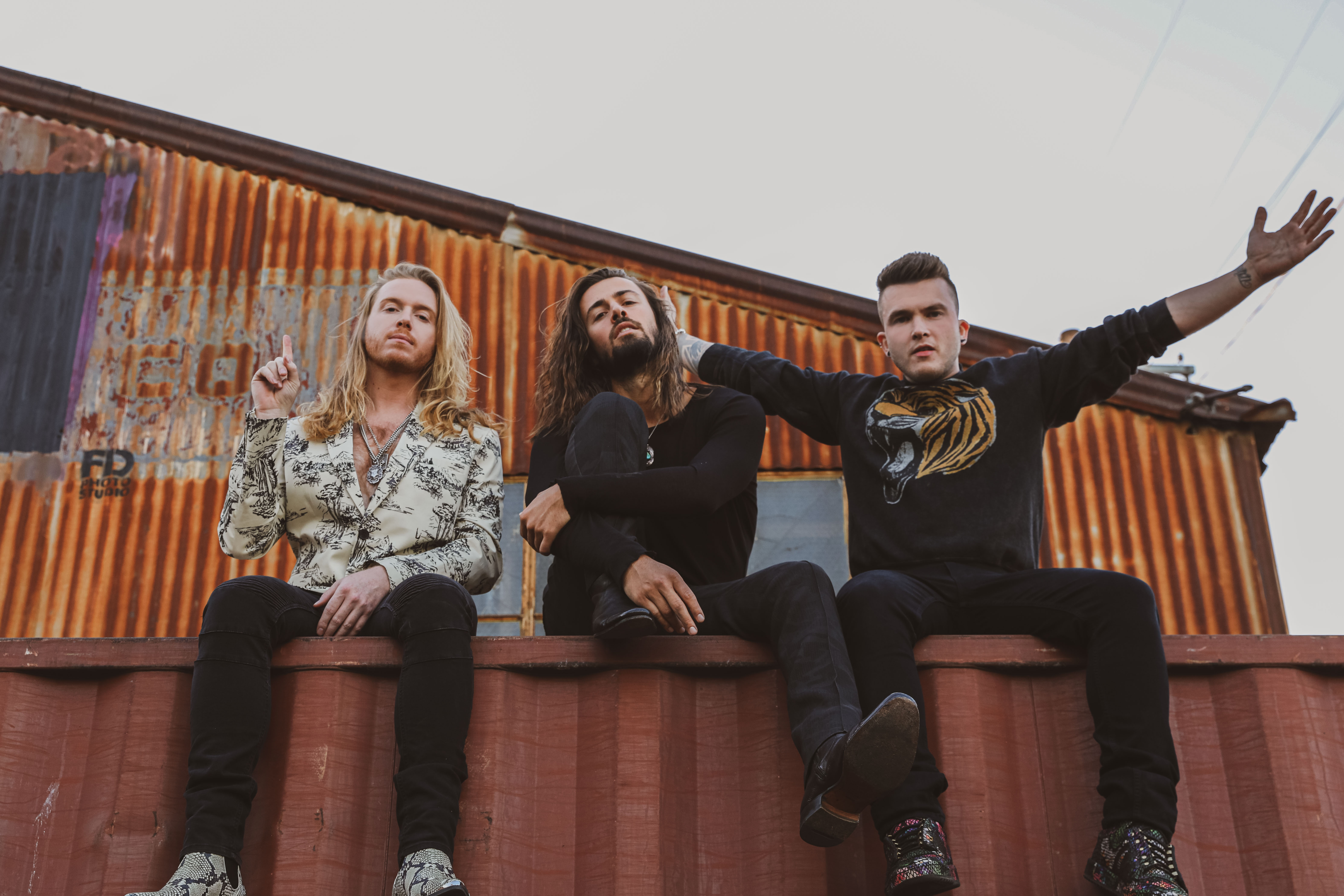 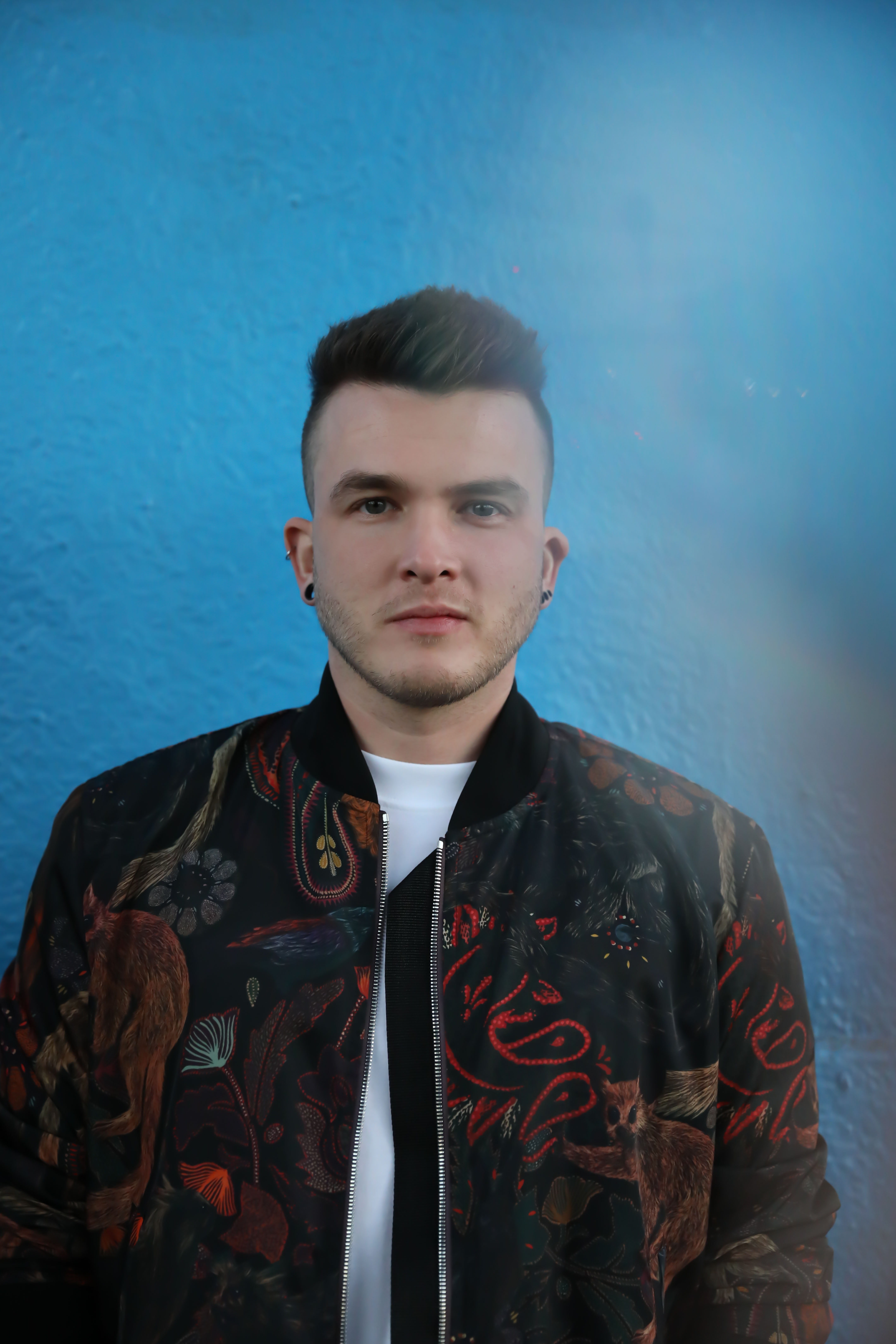 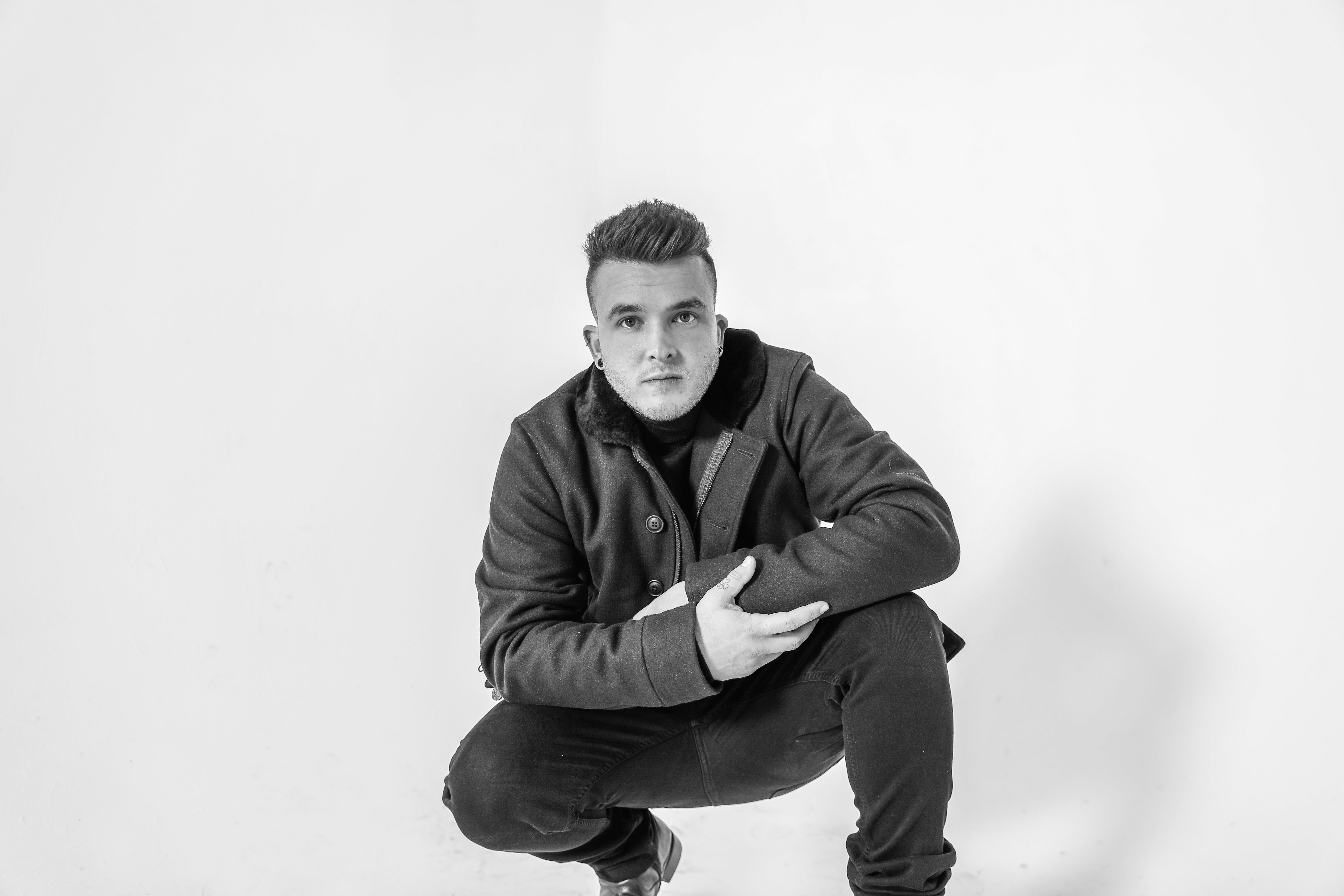