AARON KEYLOCK - CUT AGAINST THE GRAIN Debut Album: Cut Against the Grain will be released 20th January 2017 on Provogue/Mascot Label Group

Before releasing an official single he has already been highly touted as one of the UKs hottest acts to watch out for; Kerrang! declared him the “New Solo Superstar” in the 2015 Fresh Blood List (Alongside PVRIS, Slaves, SHVPES, Qween Kwong & Knucklepuck); at Bloodstock 2014 Metal Hammer wrote “It’s ludicrous that someone as talented as Aaron Keylock is a mere 16 years old but if anyone can shred like Gary Moore, this young buck can.” Total Guitar called him one of 2016s ‘Ones to Watch’ after seeing him at Dot to Dot saying “TG caught his set and we walked away with our brain thoroughly melted”, Classic Rock included him in the Sounds of and Class of 2015 and have called him “blistering” and a “precocious talent”.

He picked up the guitar aged 8 and by the age of 11 he was rocking the clubs in his hometown, Oxford. Already a young road rock warrior with hundreds of shows under his belt; at age 12 he was arguing with club doormen who wouldn’t let him into venues he was booked to play, he performed at the historic Jazz Café and Alexandra Palace in London as well as the Ace Café. He’s played Biker rallies across the UK where Harley Davidsons would screech on the stage around him, filling the room with smoke during the gigs.

By the time he was 13 years old he was playing every night of the week and met modern guitar icon Joe Bonamassa who gave the young Aaron advice from his time as a young guitar hero; aged 14 he was bundled out of the backdoor of the Camden Blues Kitchen as the London Riots raged across the city; at 16 he supported US rockers Blackberry Smoke on their ‘Leave A Scar’ UK tour, bedding down in shops after each show with one night sleeping in a workshop surrounded by motorbikes, rifles, snakes and a 9 foot python.

The Bloodstock Festival crowd head-banged to Against The Grain in 2014 and at Download 2015 he played to a squeezed to capacity tent. Since then, he has gone back on tour with Blackberry Smoke for the 2016 ’Like An Arrow’ tour, been on the road with The Answer, The Cadillac Three, The Graveltones, Wilko Johnson, Joanne Shaw-Taylor and Dan Patlansky as well as blistering sets on the 2015 festival circuit at Dot to Dot and Ramblin’ Man. 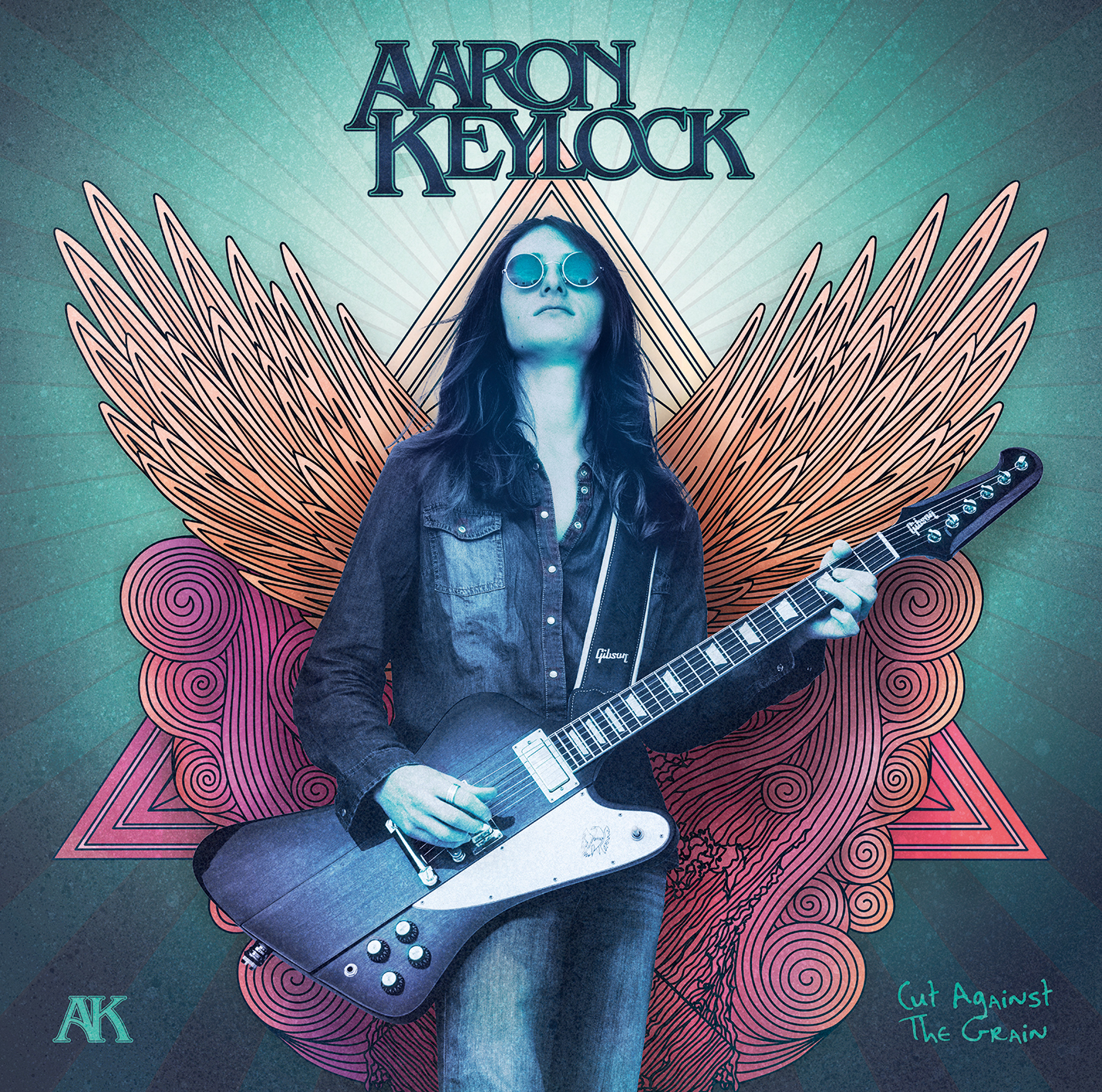 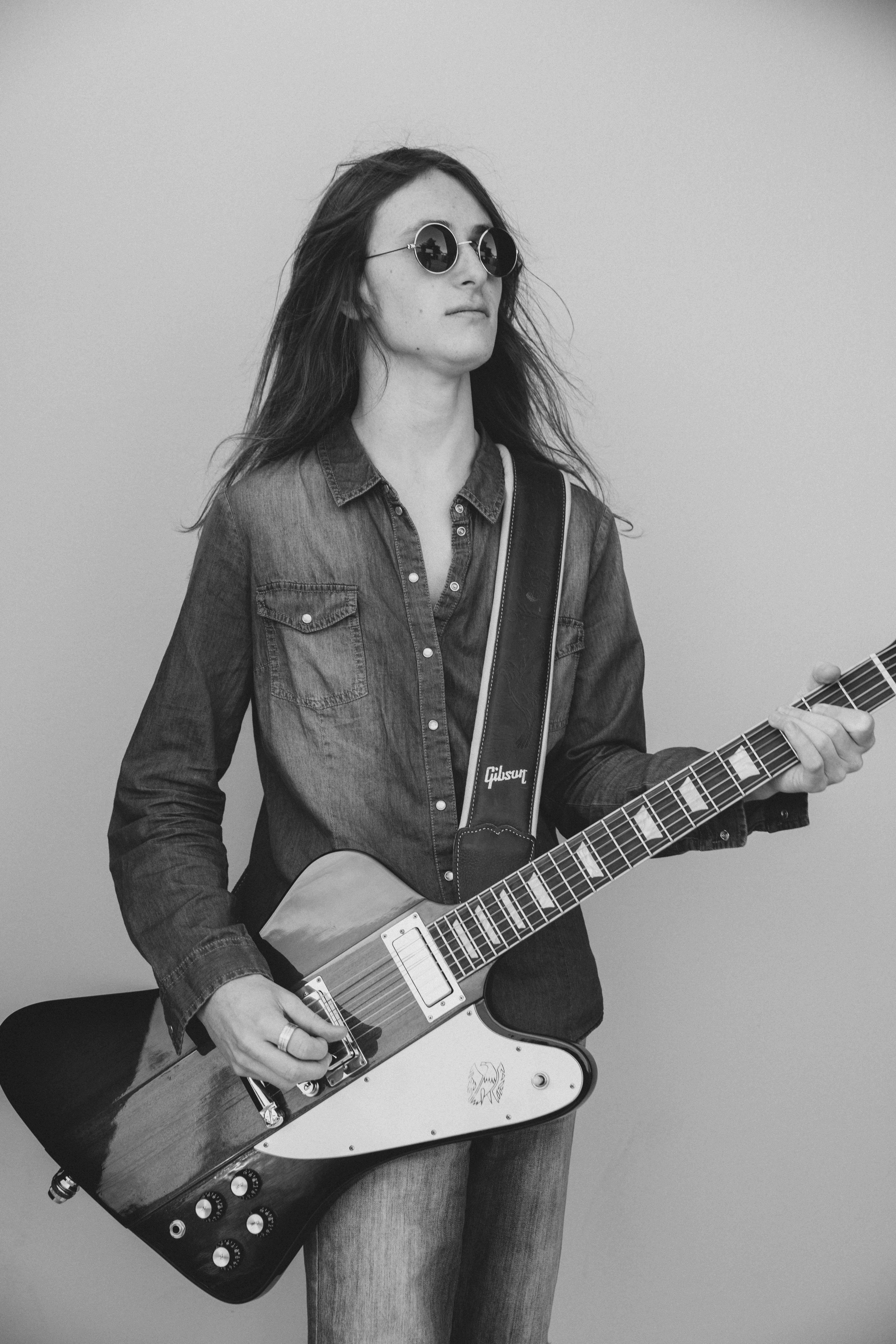 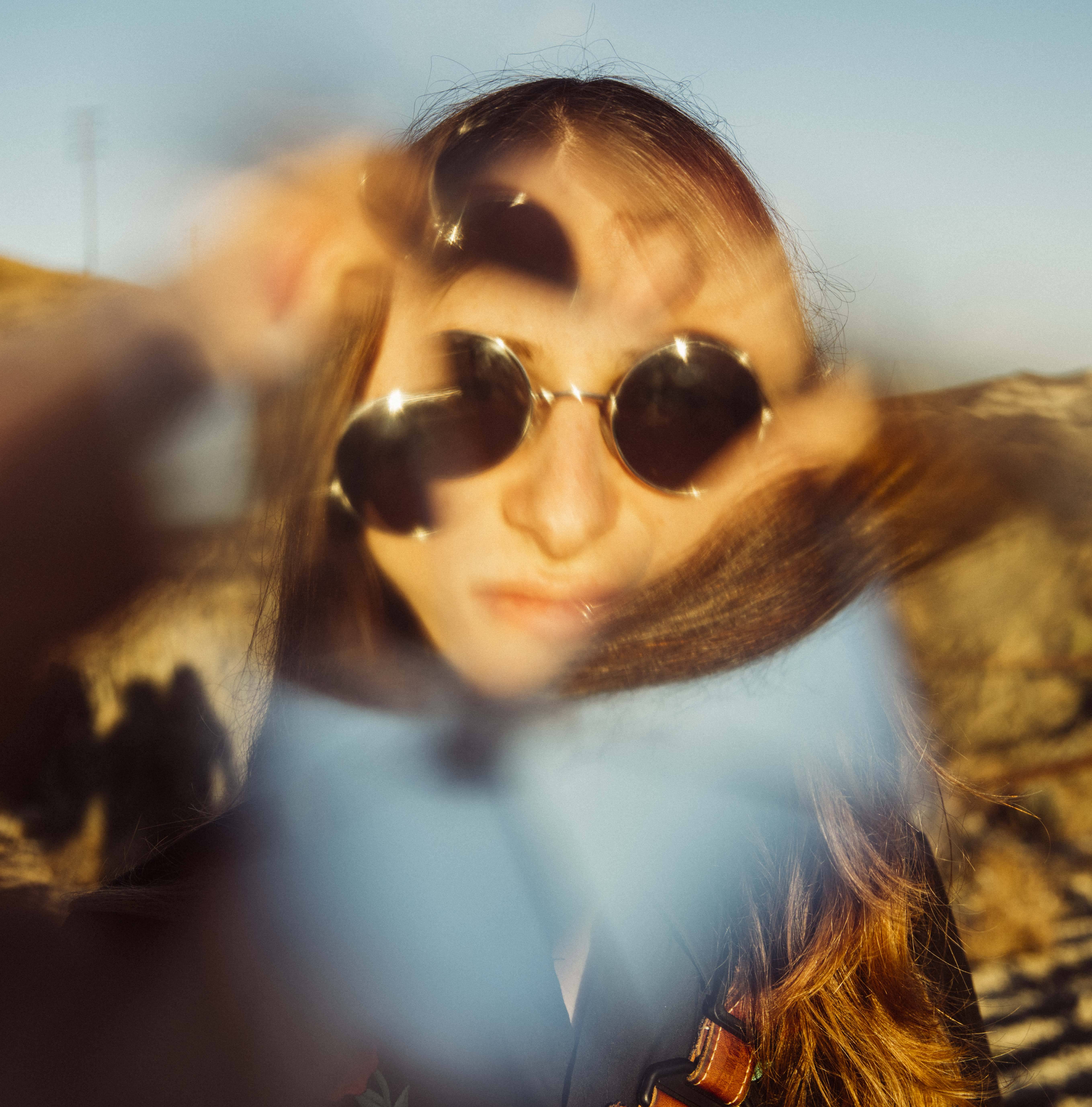 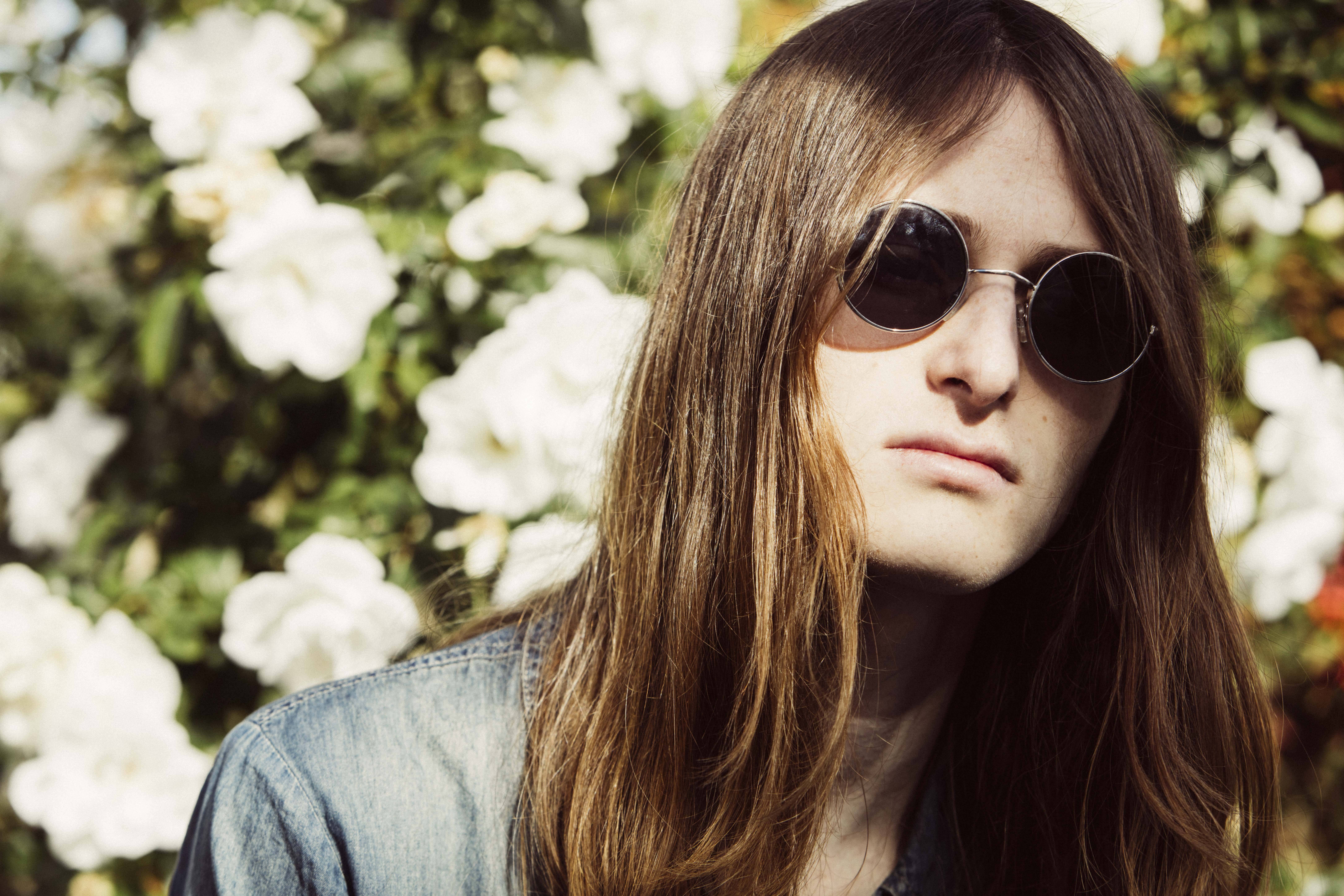 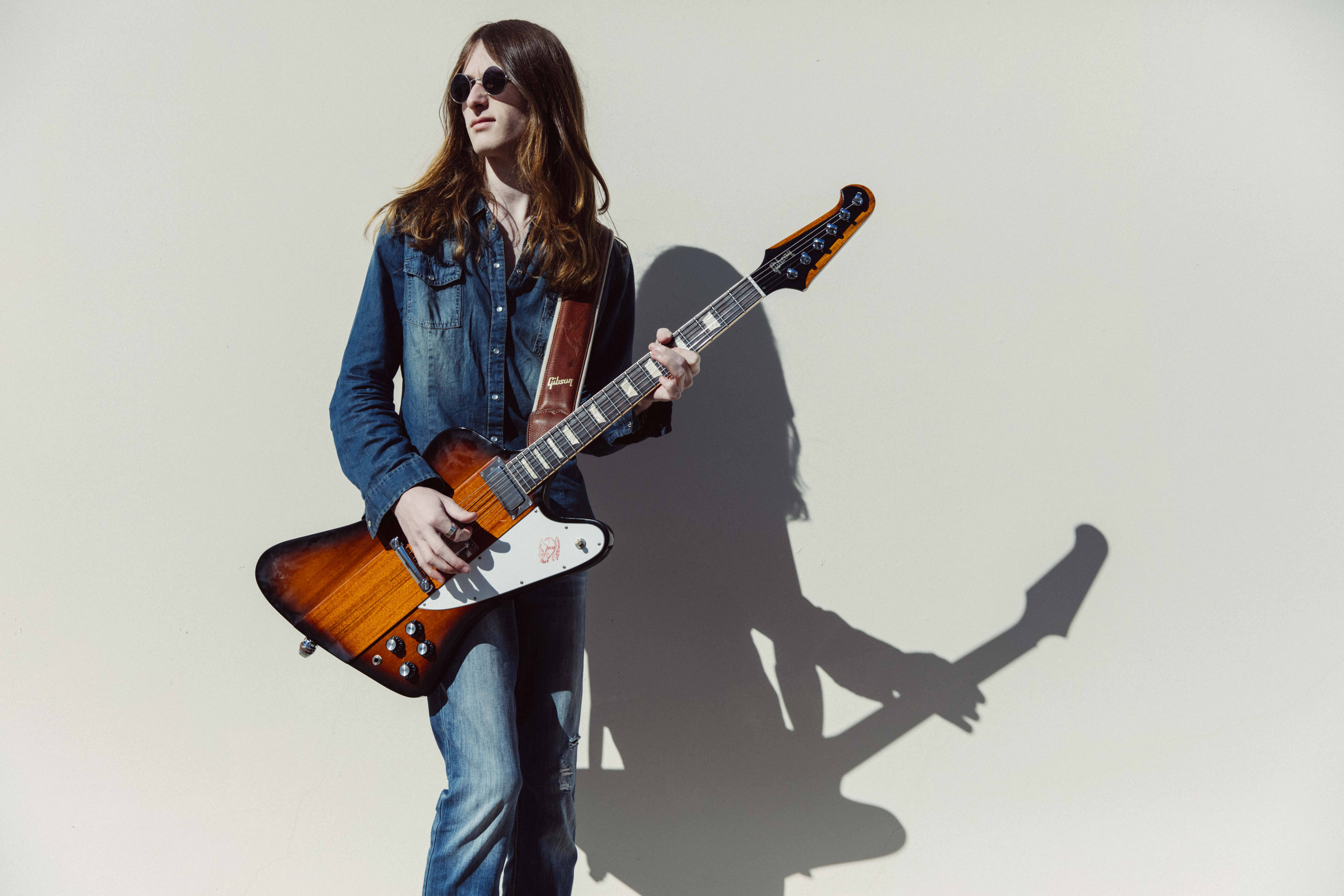 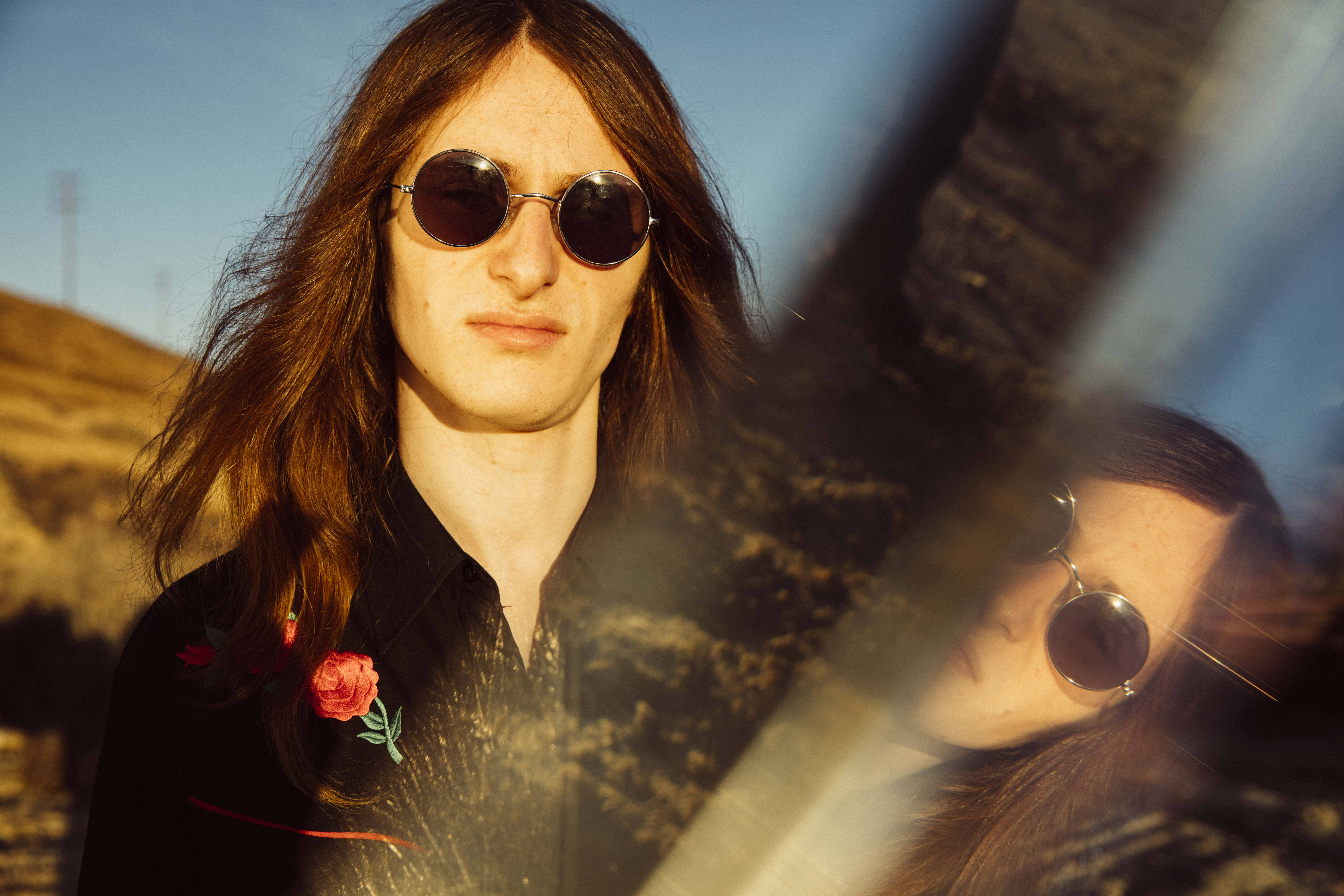 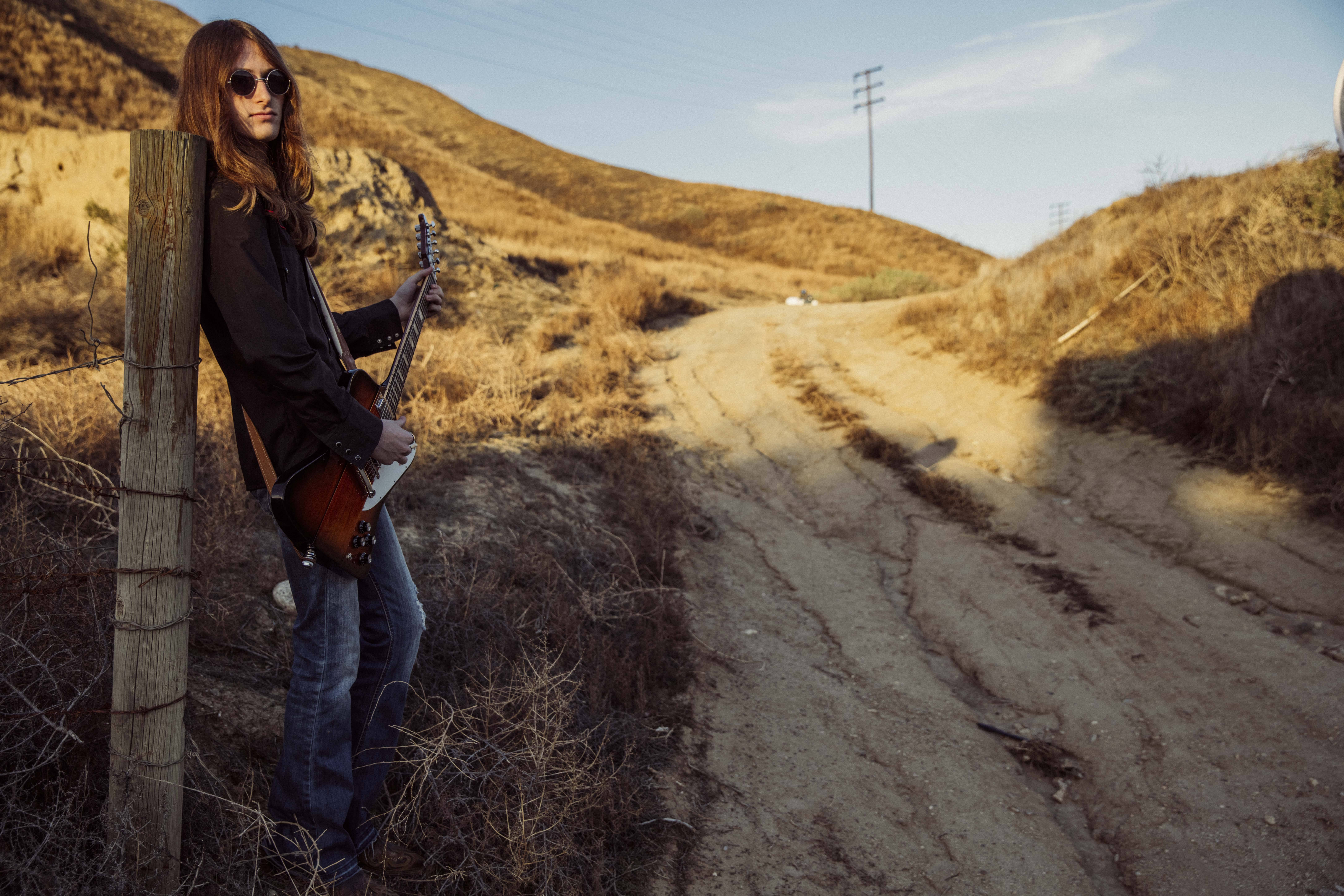 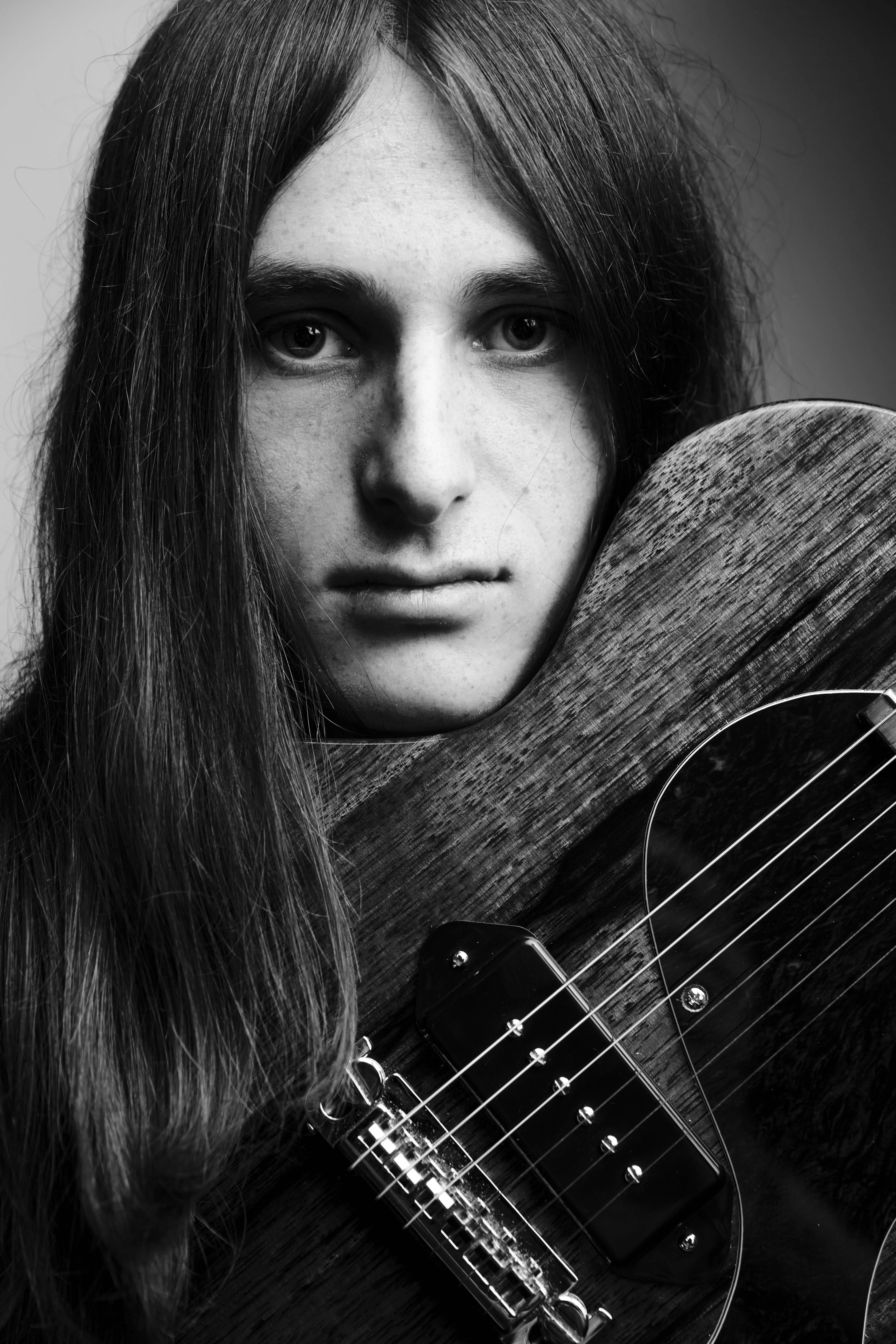 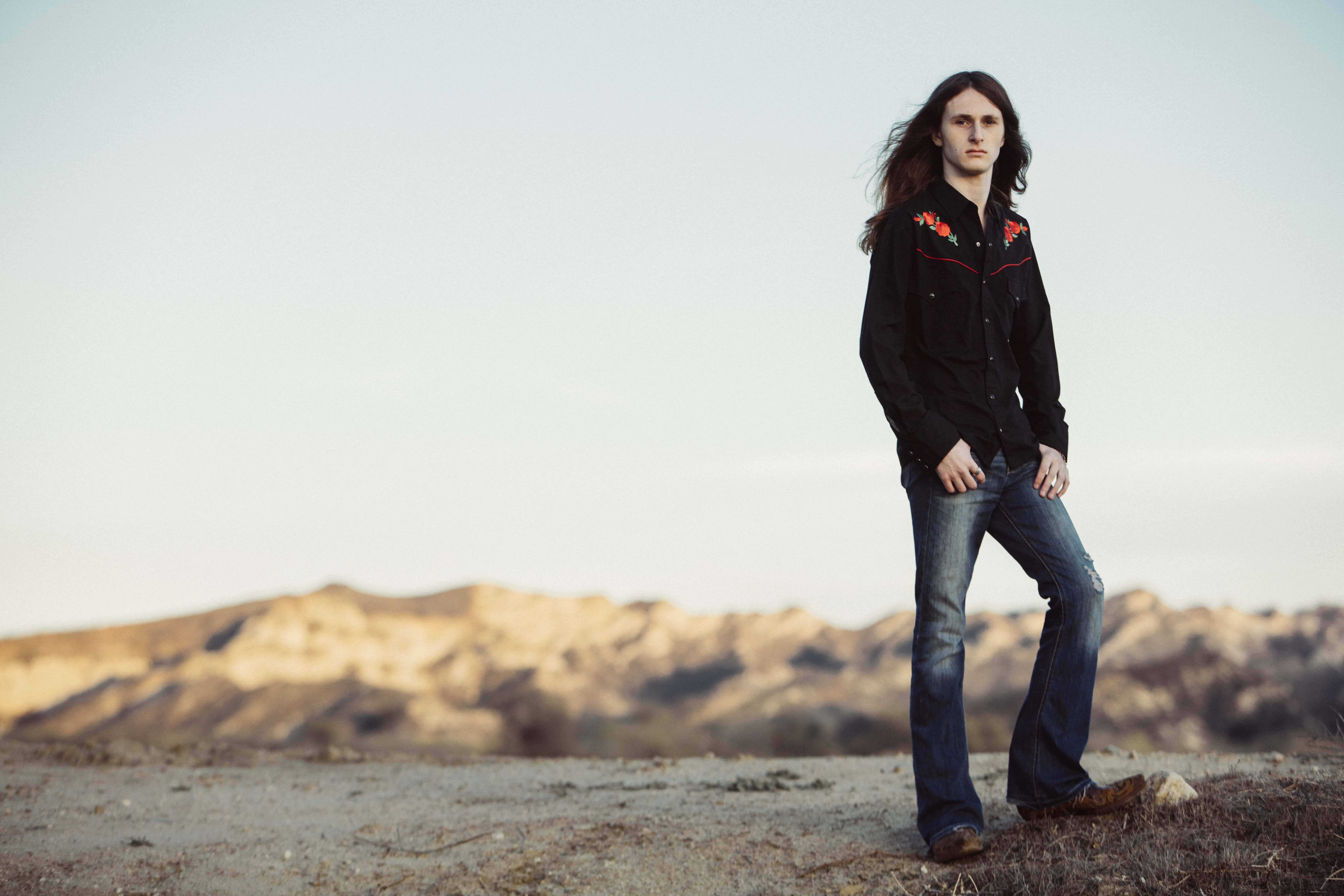 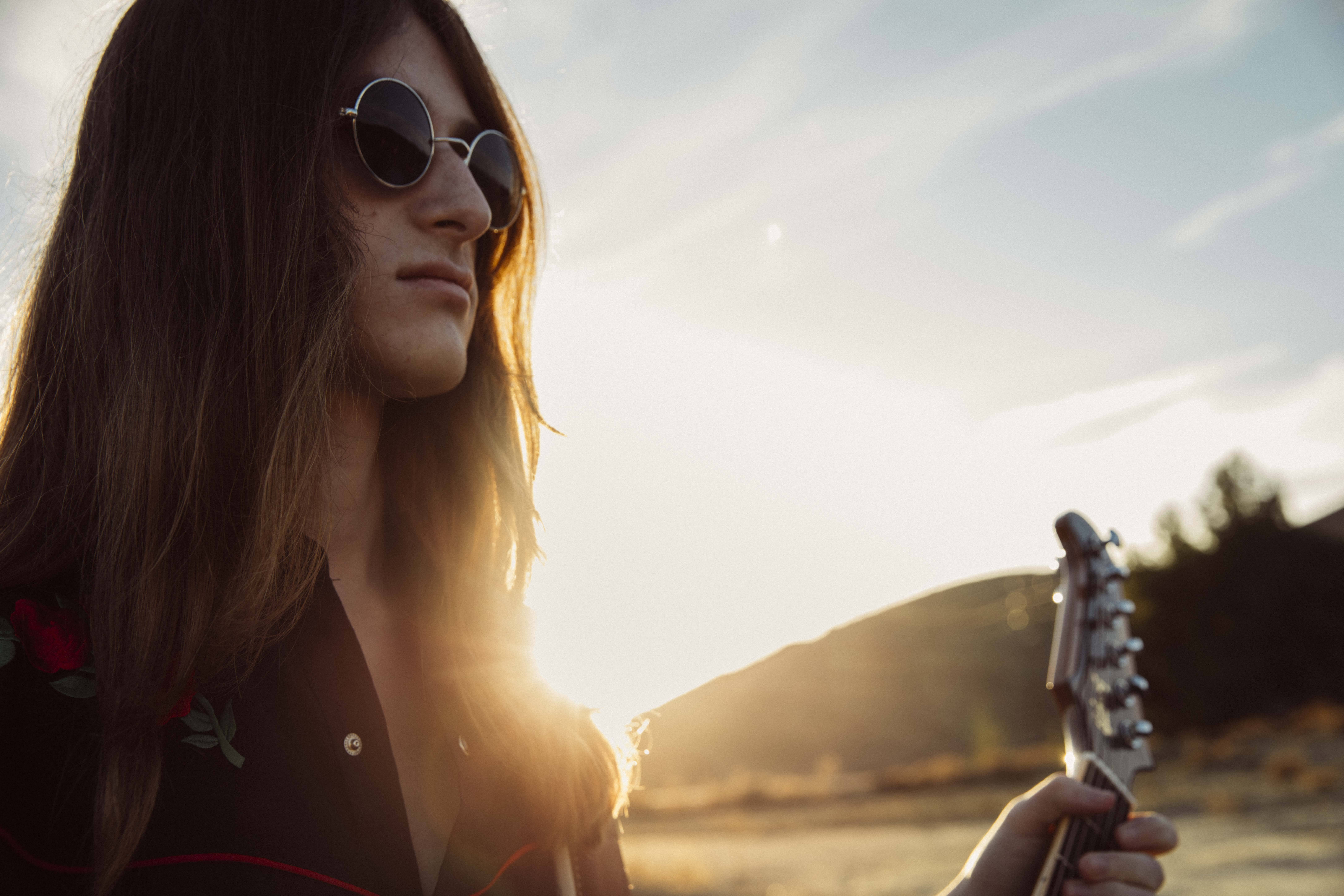 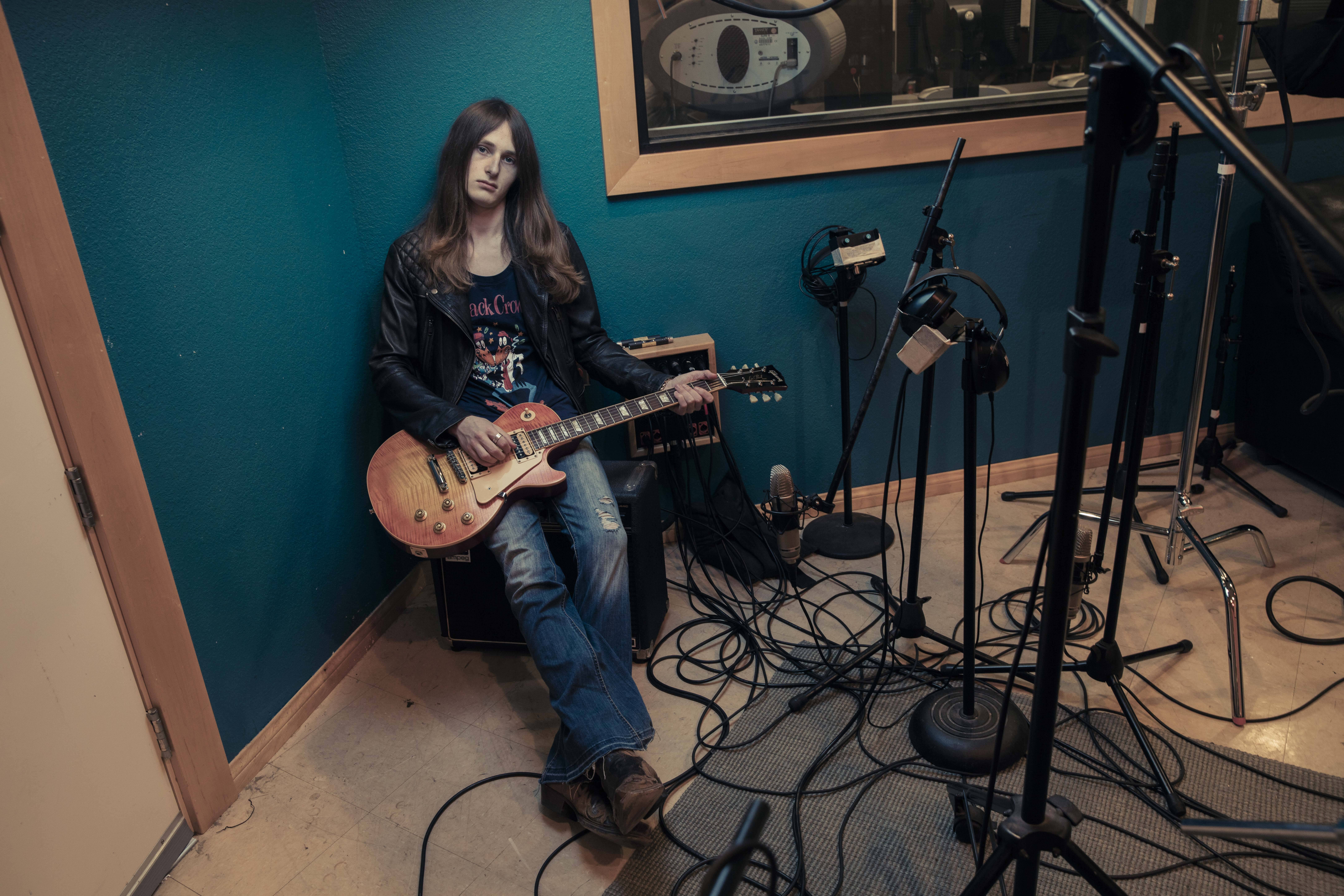 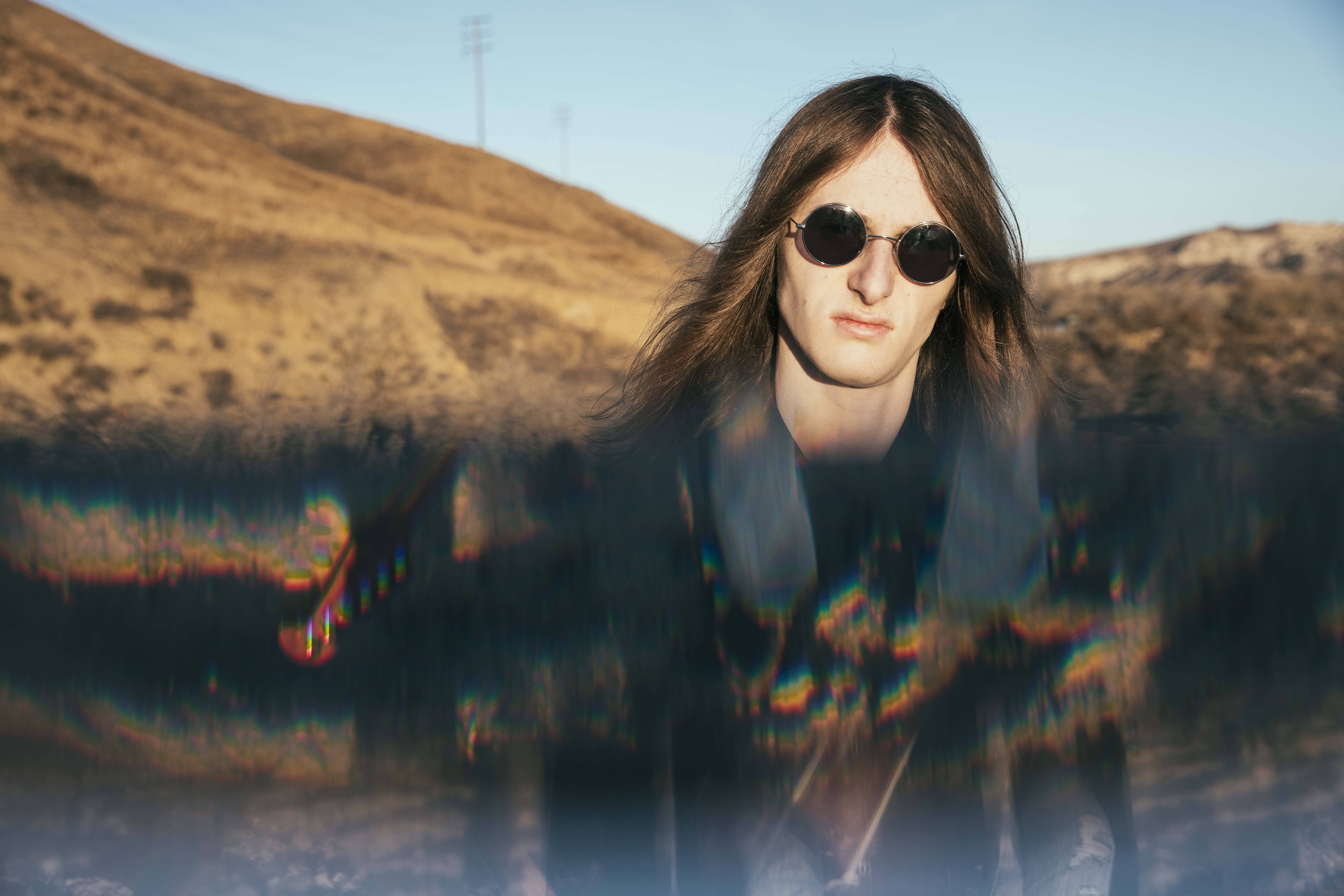