It has been 4 years since Grammy nominated and number 1 Billboard Blues album Seesaw was released by singer-songwriter and blues-rock powerhouse Beth Hart and guitar hero Joe Bonamassa. Since then, they have both been on fire, both in the studio and live. So, the time was perfect to reunite for another collection of ten soul gems that encompass Hart’s breath-taking vocals and Joe’s masterfully expressive playing. Black Coffee will be released on January 26th, 2018. 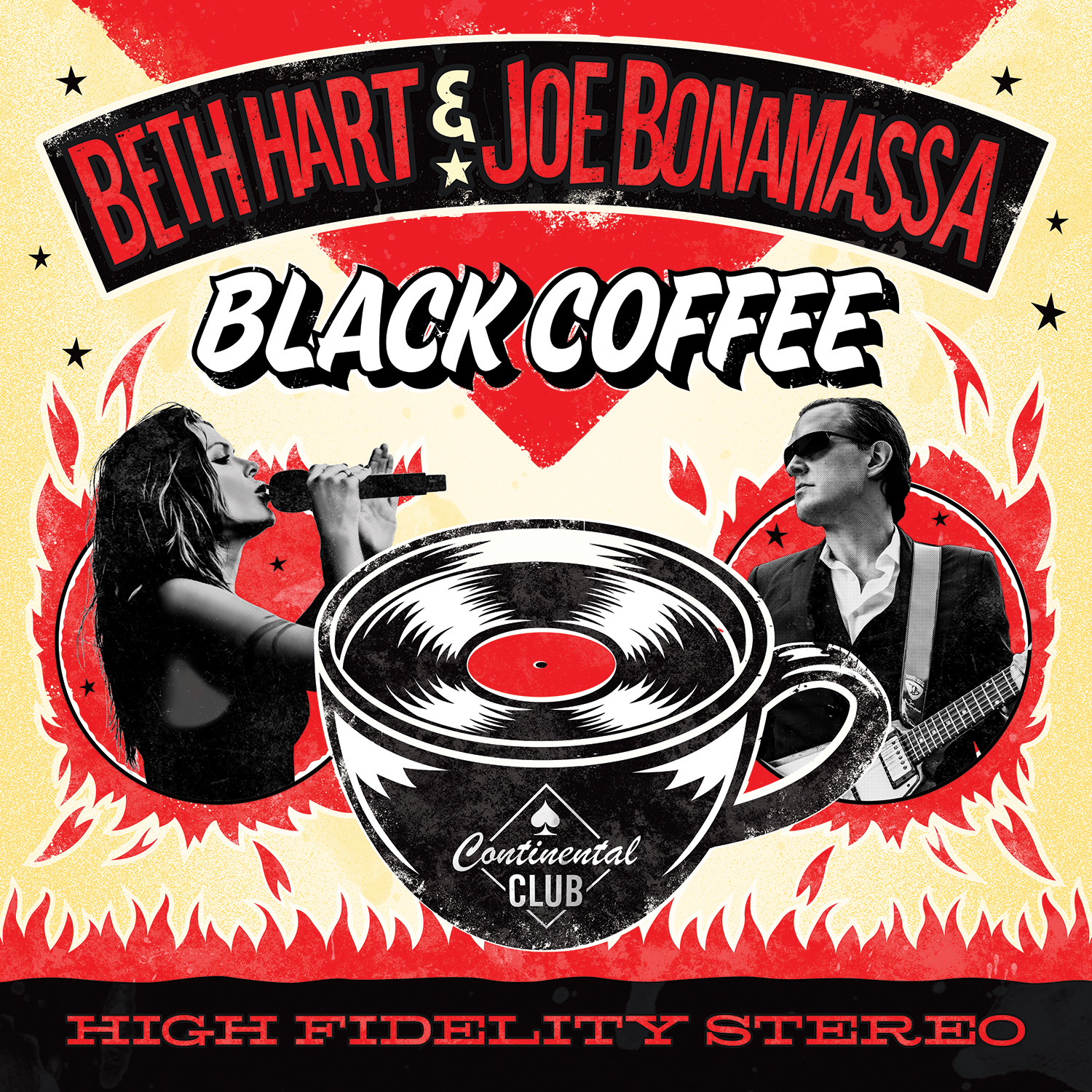 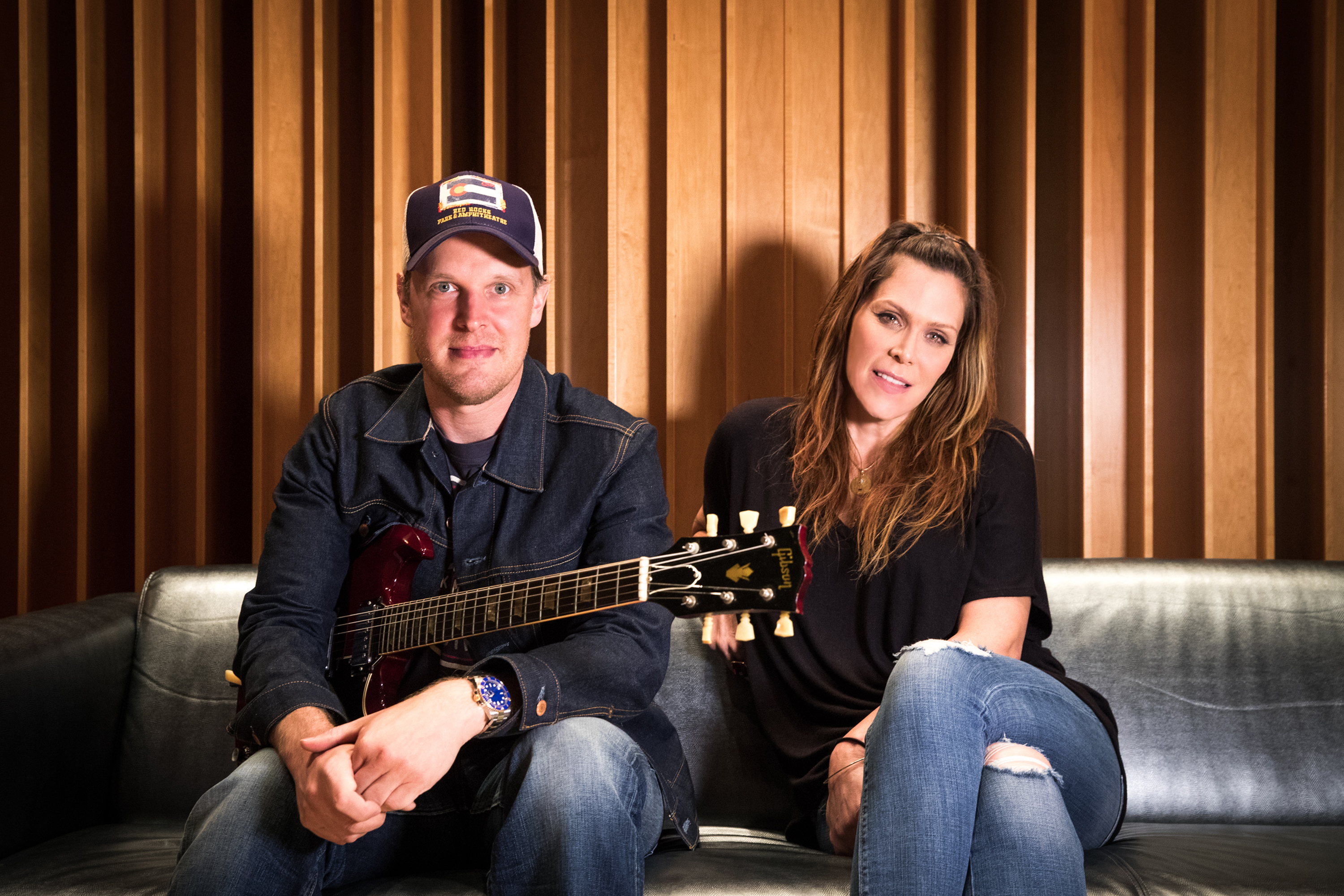 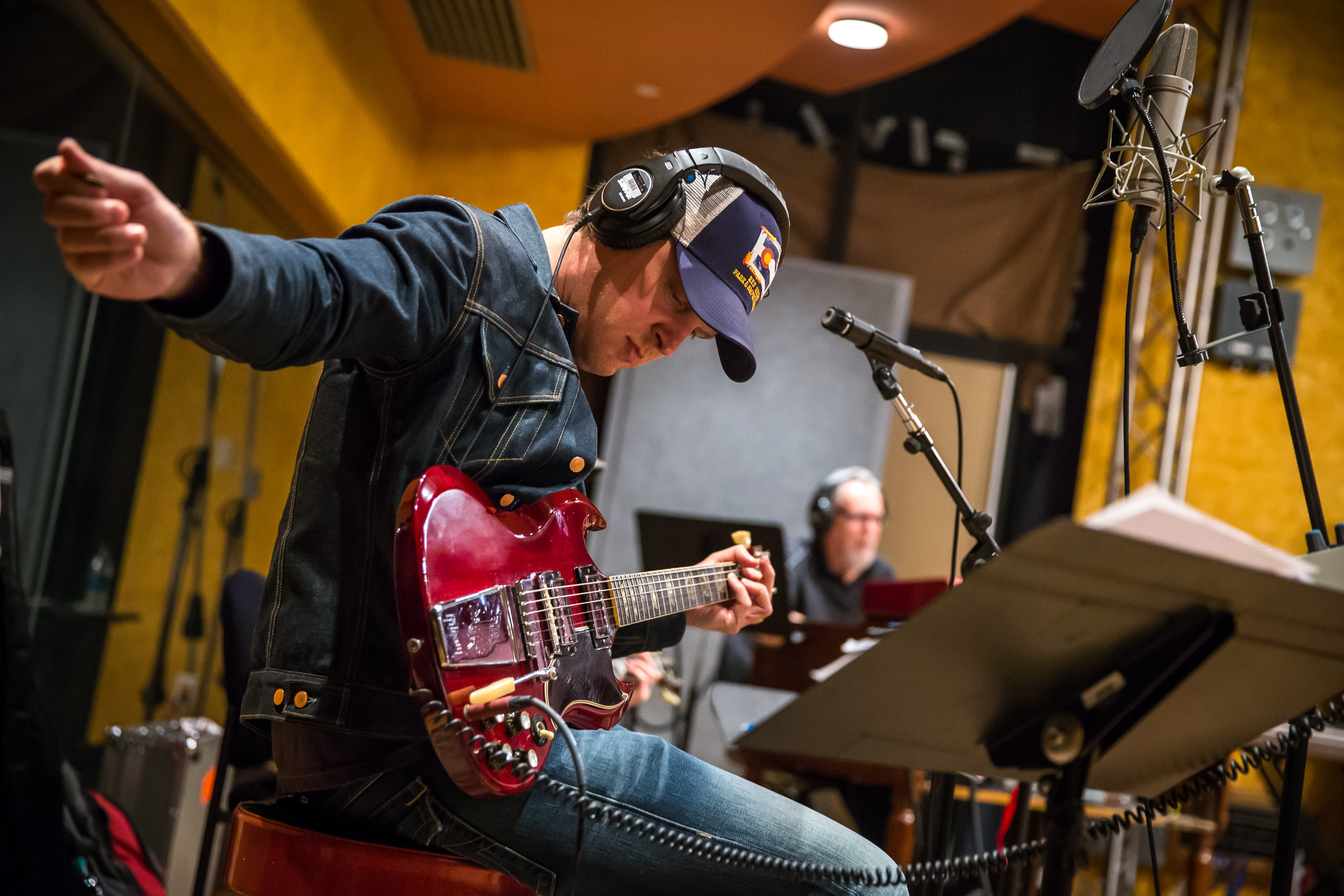 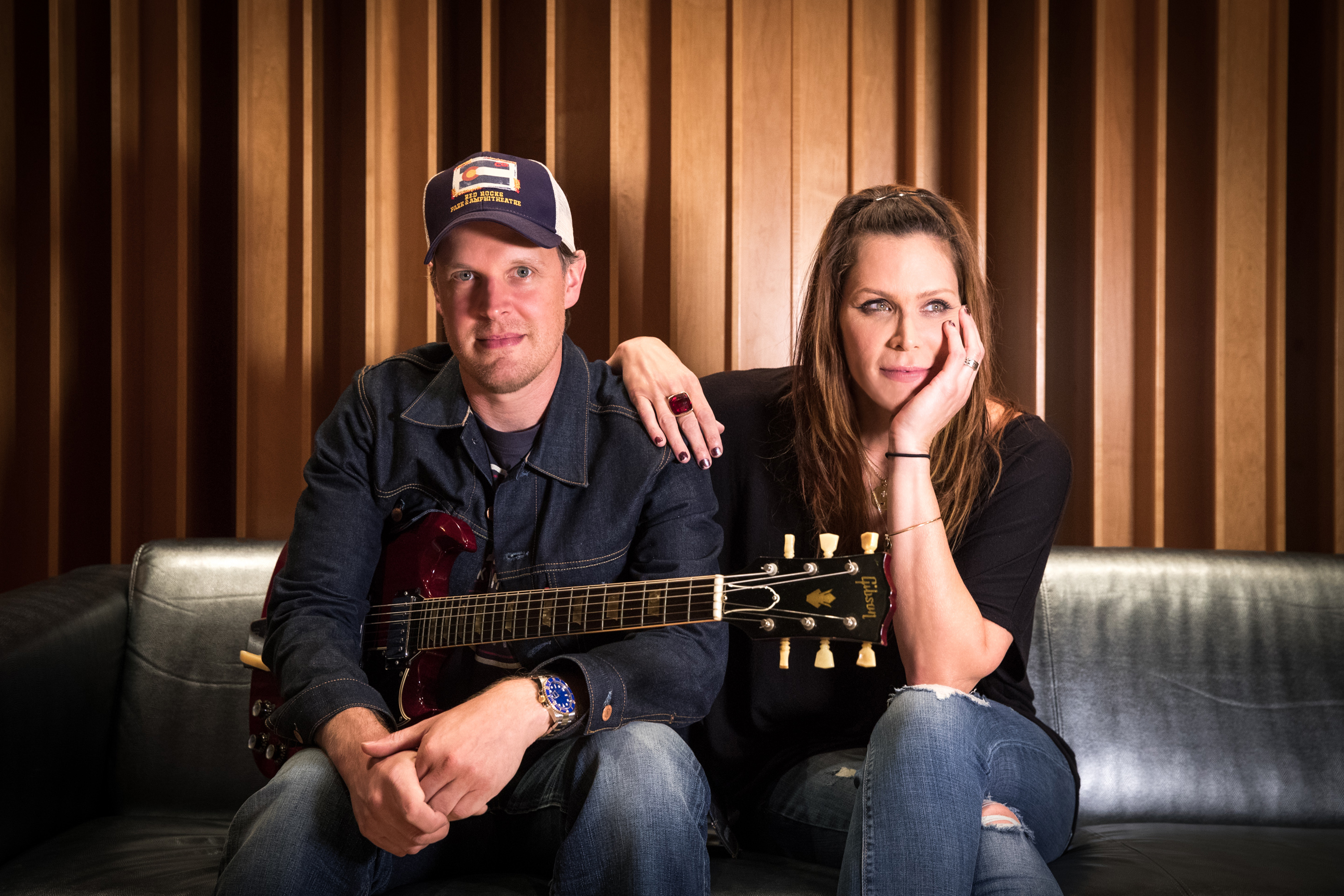 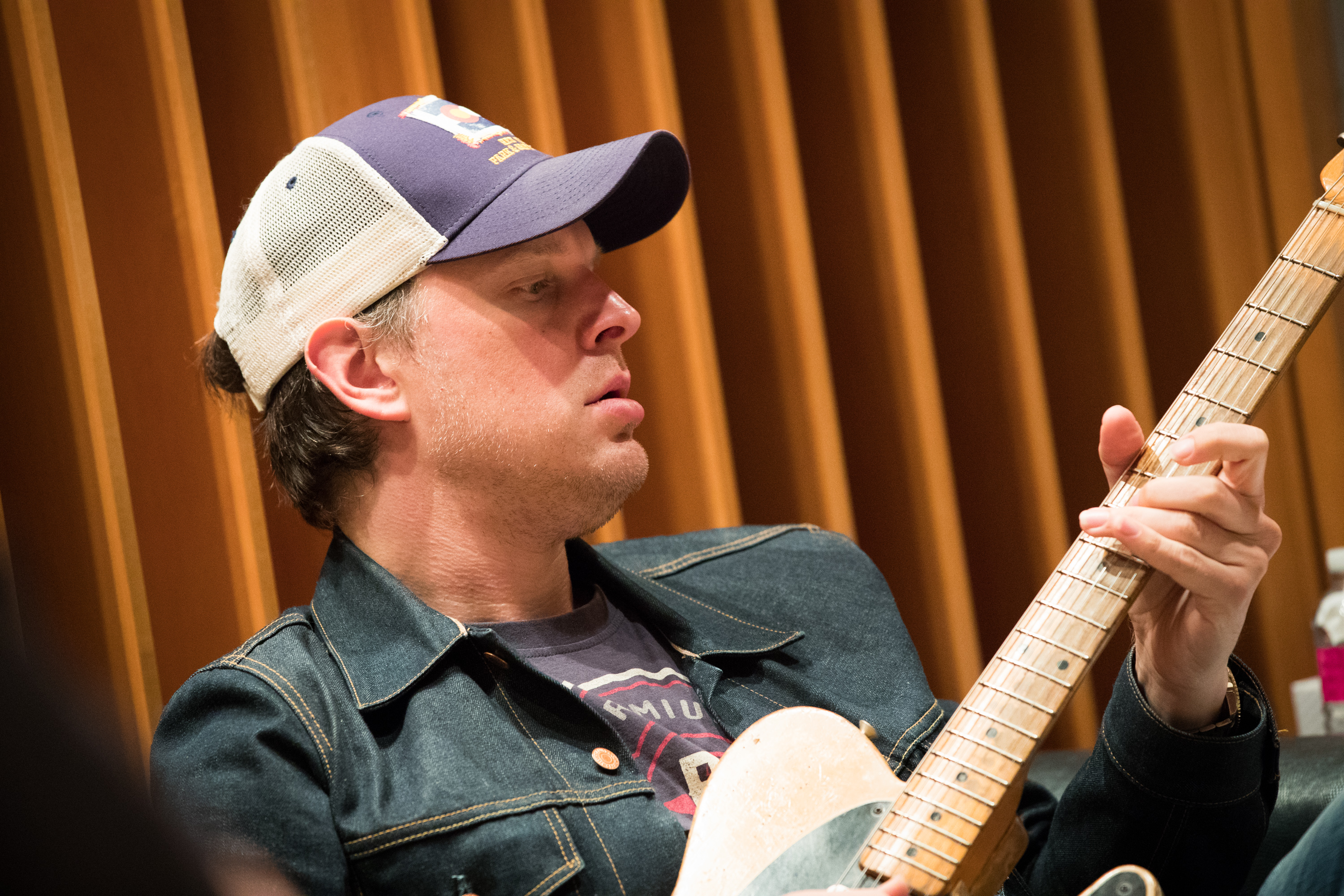 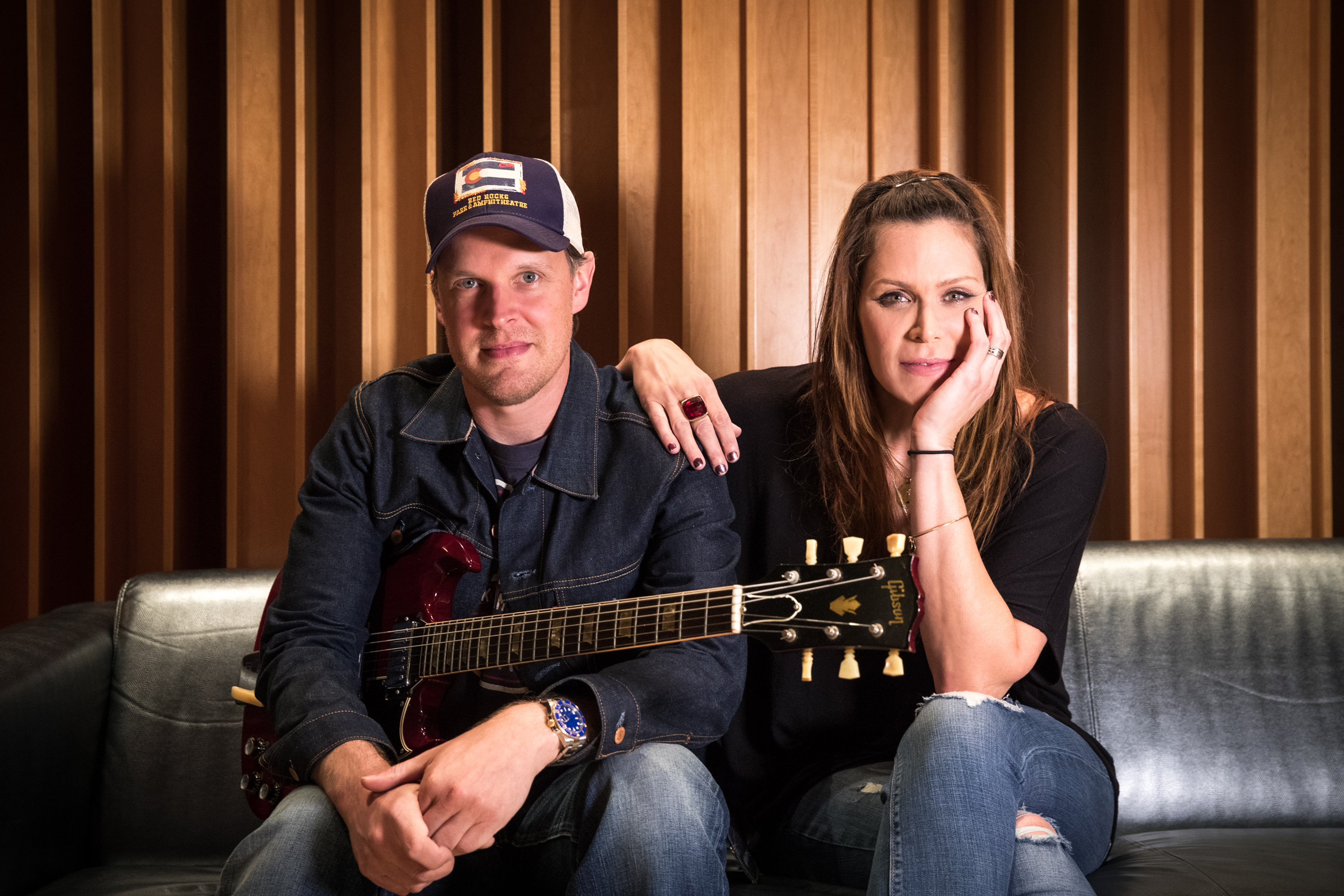 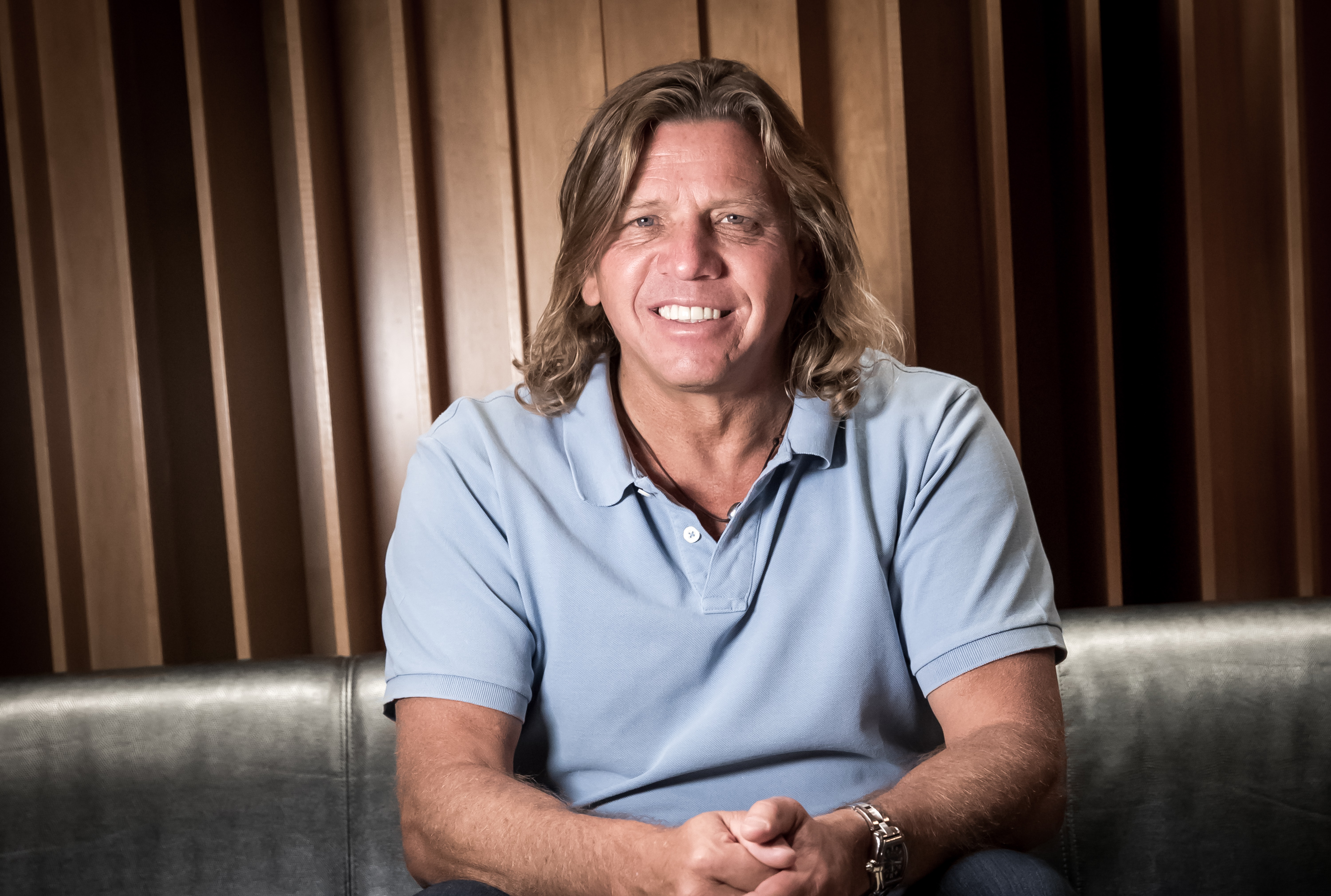 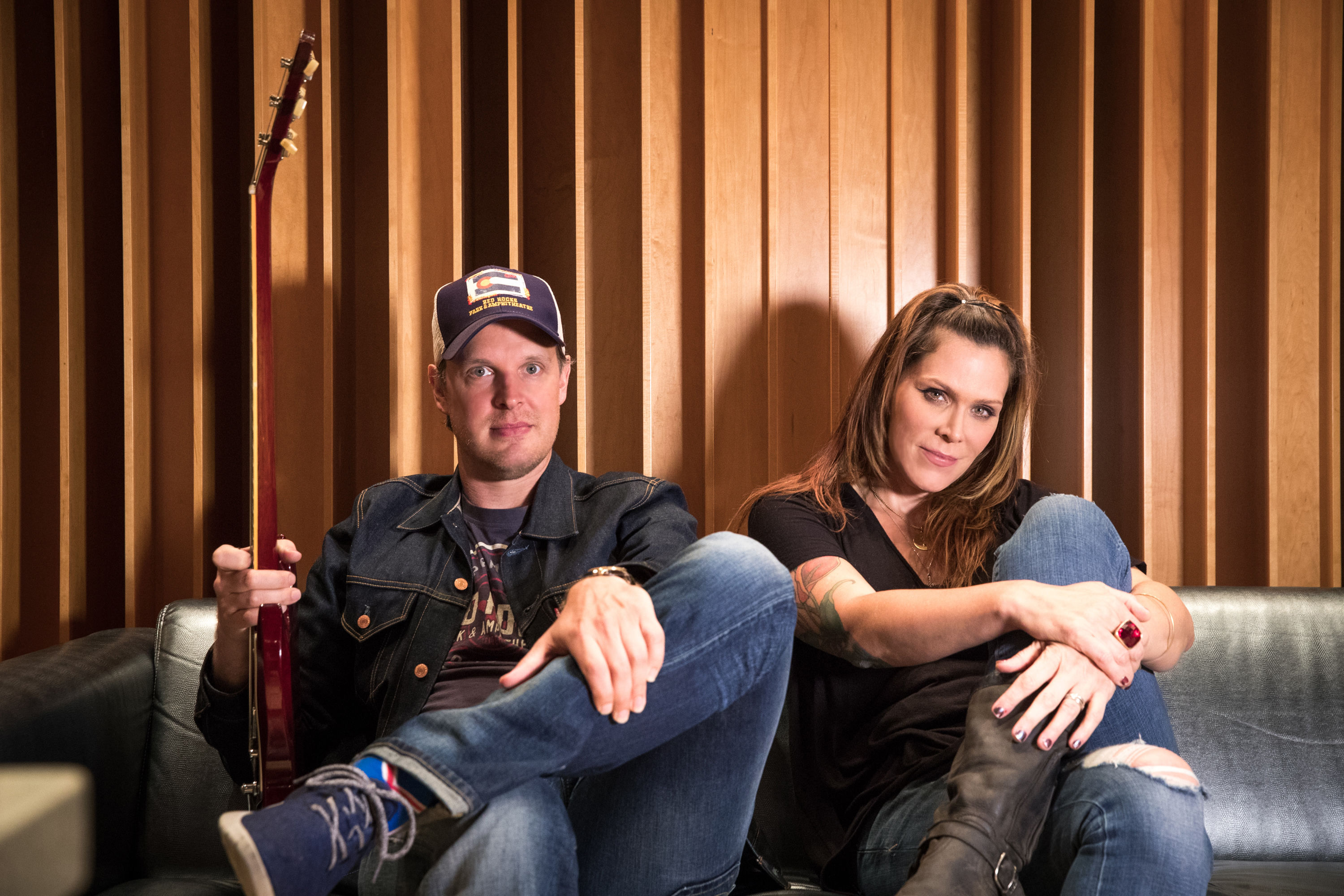 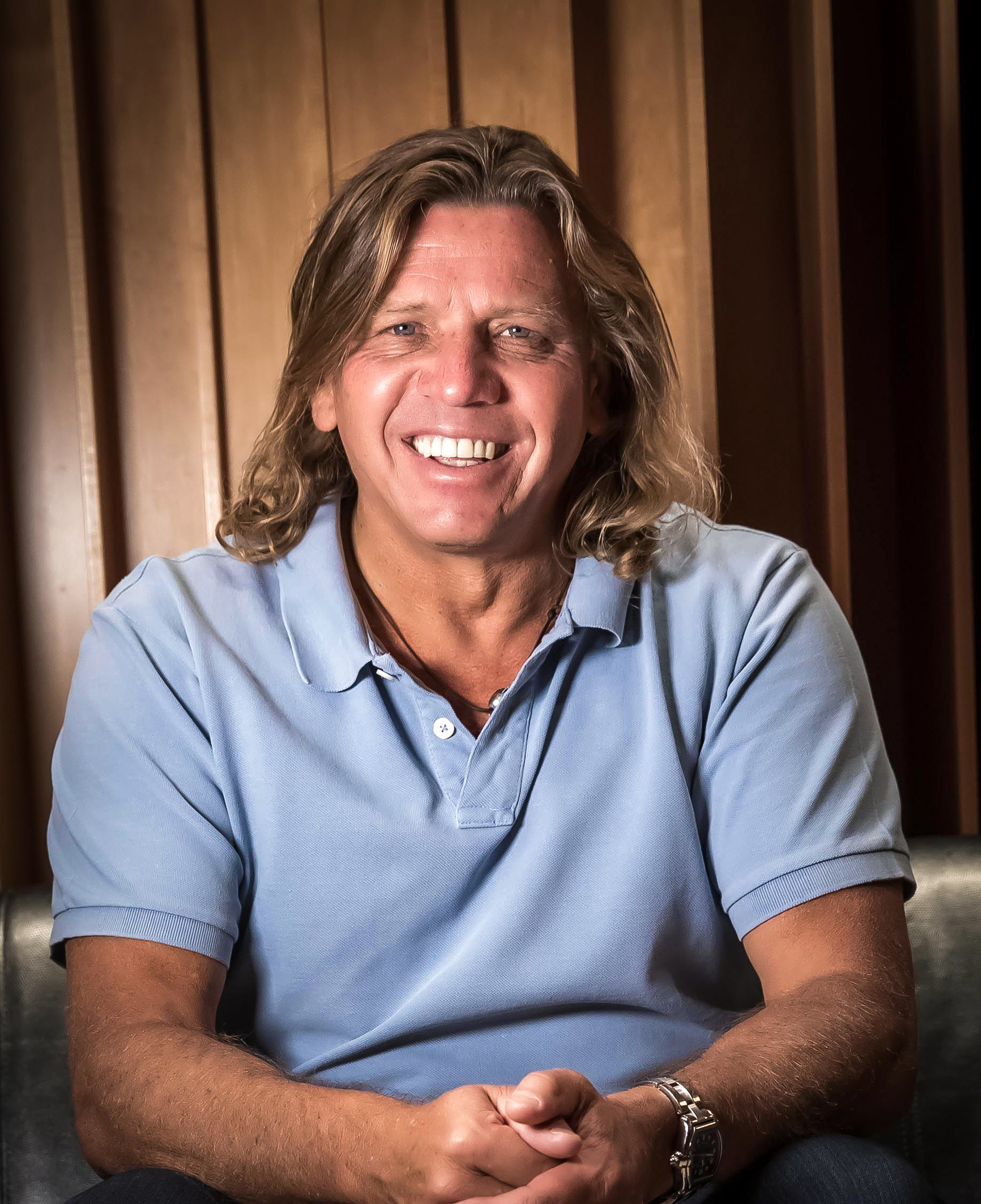