BETH HART - WAR IN MY MIND

Beth Hart is as real as it gets. In a music industry full of glossy production and airbrushed photoshoots, this is one artist who throws down her cards, shares her darkest secrets and invites you to join her for the ride. With War In My Mind, this Grammy-nominated talent has never served herself up so raw on a record, one that embraces her merits and flaws, channels her bittersweet headspace and spins gold from her demons. "More than any record I've ever made, I'm more open to being myself on these songs," Beth explains. "I've come a long way with healing, and I'm comfortable with my darknesses, weirdnesses and things that I'm ashamed of – as well as all the things that make me feel good."

At 47 – and proud of it – Beth is basking in a golden period of time. The success of 2016's Fire On The Floor album has garnered yet more critical acclaim, growing sales and sold-out shows at iconic venues from the Ryman Auditorium to the Royal Albert Hall (scene of last year's triumphant live DVD). But as the singer reminds us, her life has always moved in cycles – "things get good then go to crap, get good then go to crap" – and it's in these extremes that many of her best songs are born. "A lot of subjects are covered on War In My Mind," she reflects. "I've always tried to seek the truth on every record I've done. But on this album, I'm even closer to vulnerability and openness about my life, about love, addiction, my bipolar, my dad, my sister..."

New fans might know Beth as the all-conquering global icon, dubbed "extraordinary" by The Times and "daring, brooding and angry" by The Guardian. But to understand her rollercoaster backstory, you need only read the War In My Mind lyric sheet. Highs and lows alike are candidly recounted as the songwriter reaches back through the decades and tells her tale without flinching. There are memories from her '70s childhood in Los Angeles, where Beth announced her musical talent and renegade spirit, while rolling with the punches of a chaotic upbringing – about the loss of her beloved sister, Sharon – about the personal problems that derailed what should have been her major-label breakthrough in the mid-'90s – about her collaboration with blues-rock maestro Joe Bonamassa – about the redemption offered by her husband Scott, and the rebirth she found through the church.

War In My Mind also wraps up a frustrating strand of unfinished business for Beth. Back in 2003, the heavyweight producer Rob Cavallo was in the frame to mix the singer's Leave The Light On album. "But the producer I was with at the time," recounts Beth, "went ahead without my approval, turned the mix in to Rob – and he passed." Fast-forward 15 years, and at a chance dinner party attended by the Green Day and My Chemical Romance producer, fate intervened. "I'd just written the songs Rub Me For Luck, Woman Down and Sister Dear, about my sister Susan," Beth remembers. "The host wanted me to play them on piano, and I thought people would prefer me to just sit, eat and zip it, but in the end I just said, 'OK, frick it'. After I'd played them, Rob came up and said, 'You've grown a lot as a songwriter – and I want to record these songs with you'. And he turned out to be one of the coolest people that I've ever worked with." 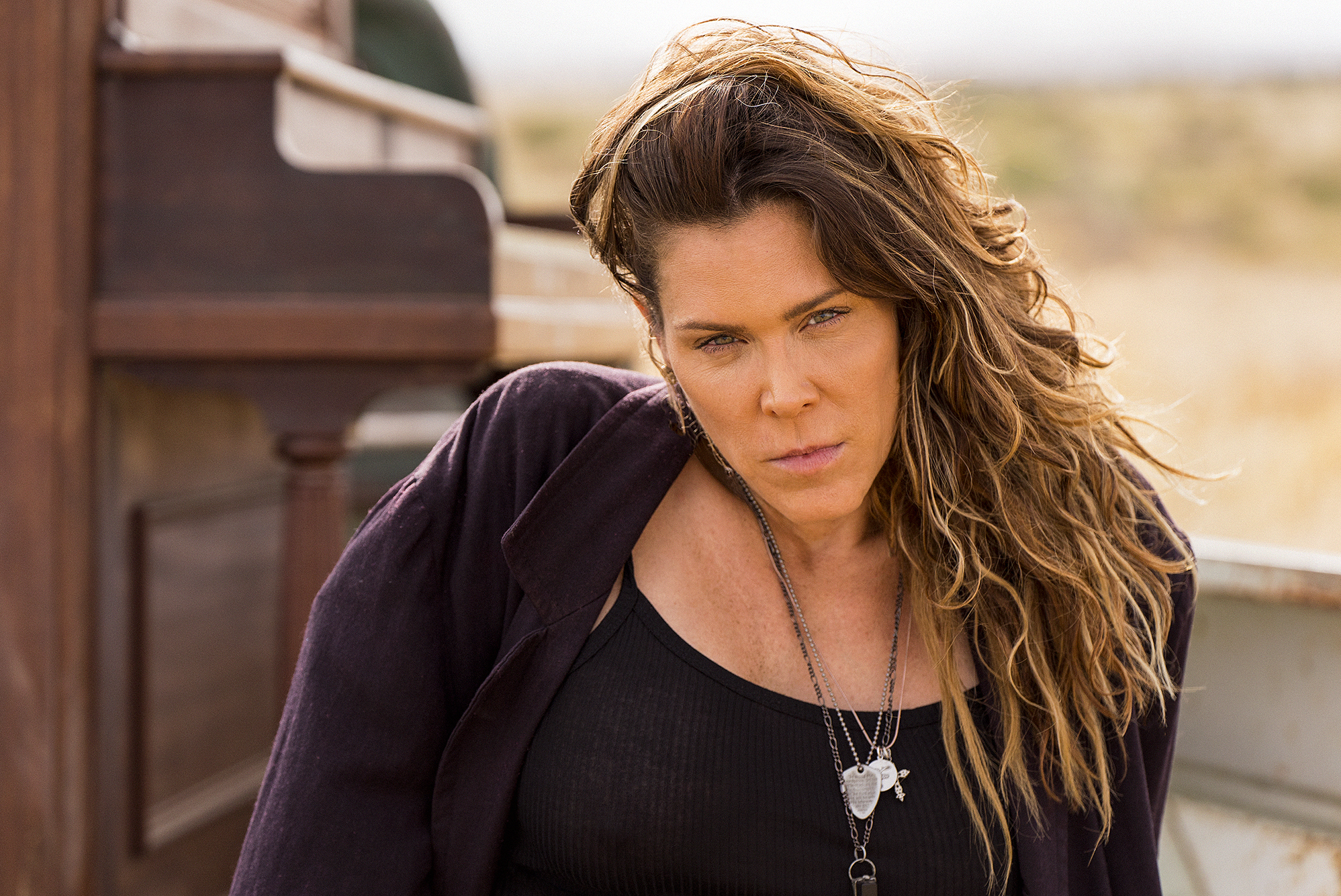 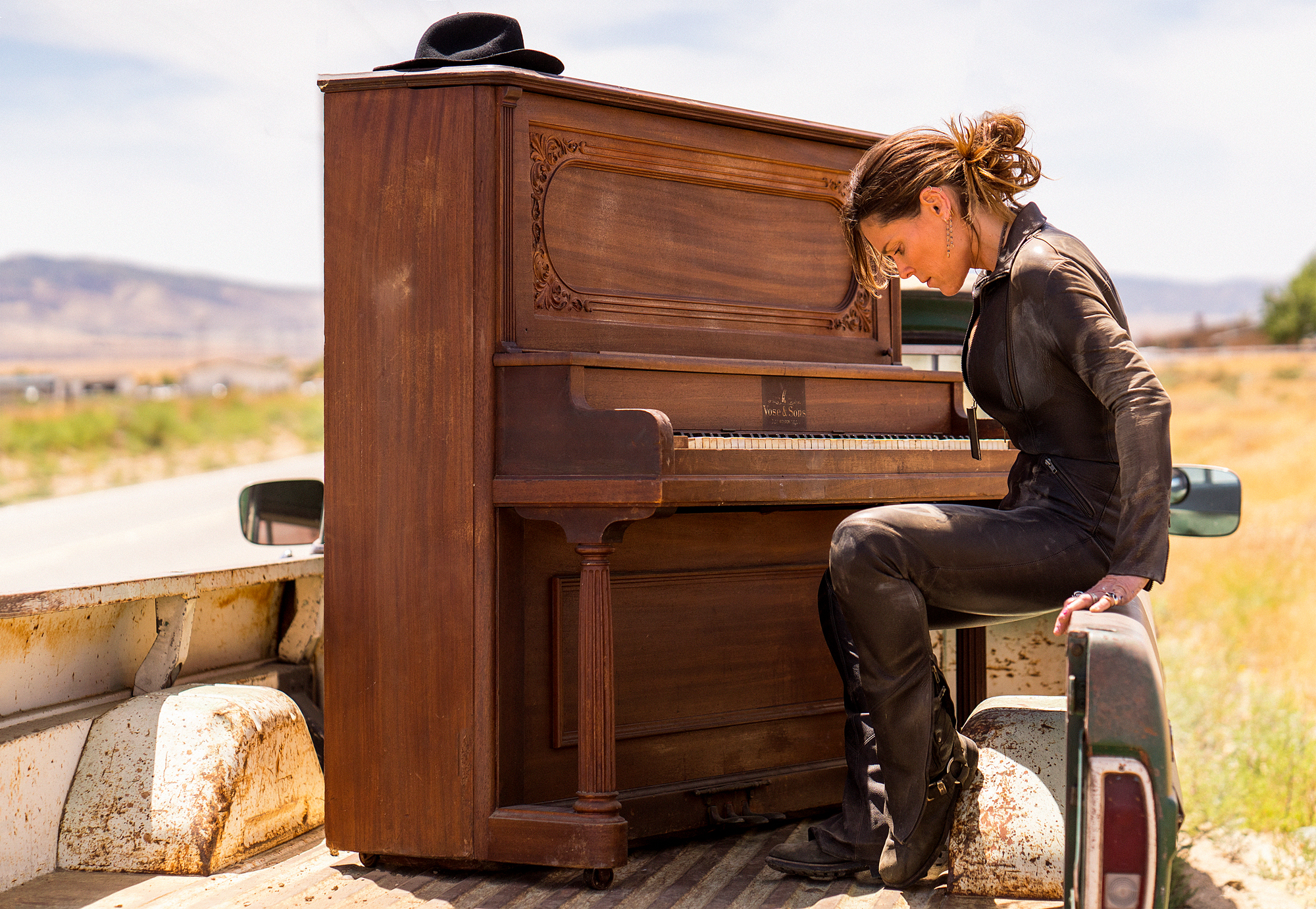 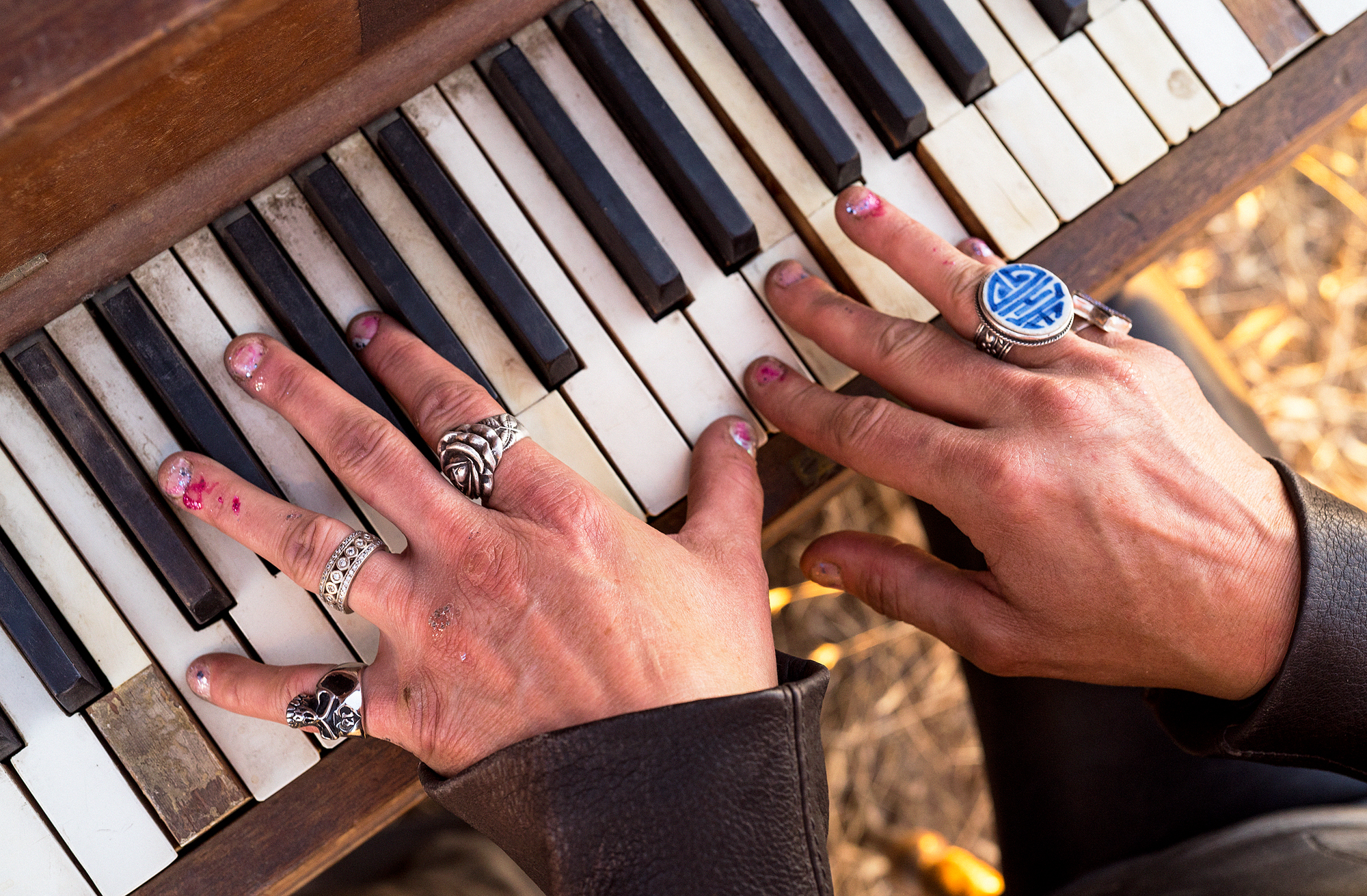 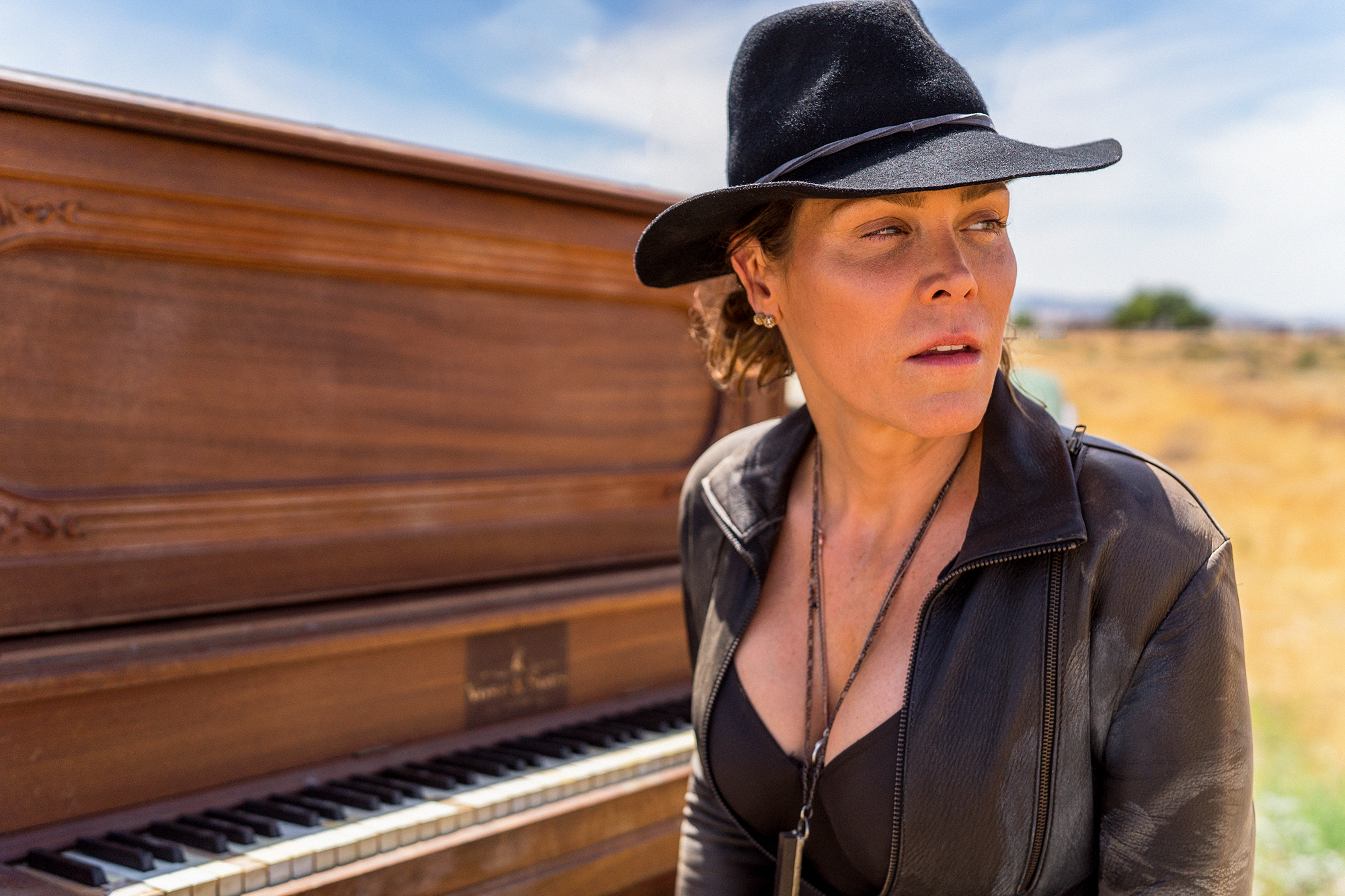 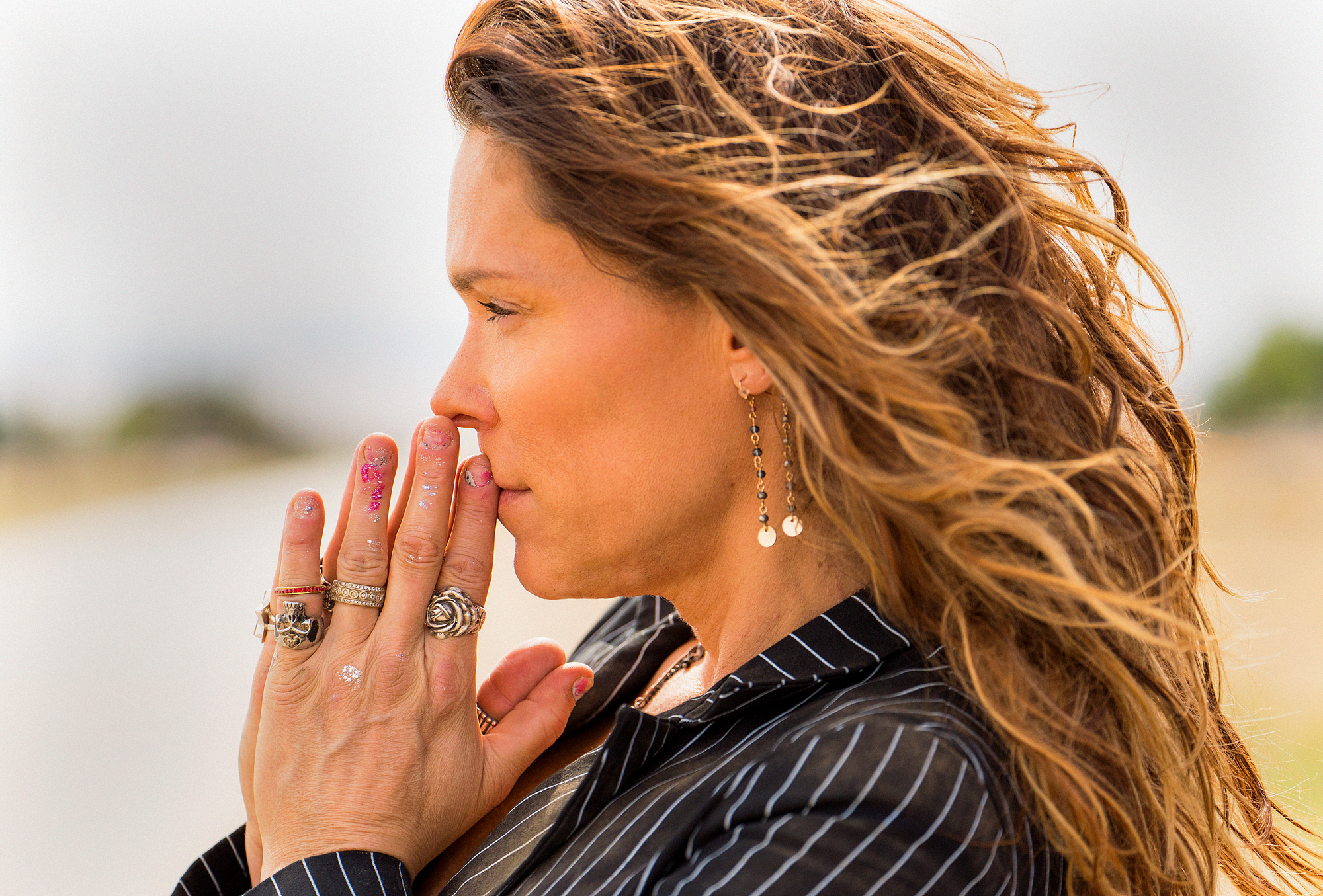 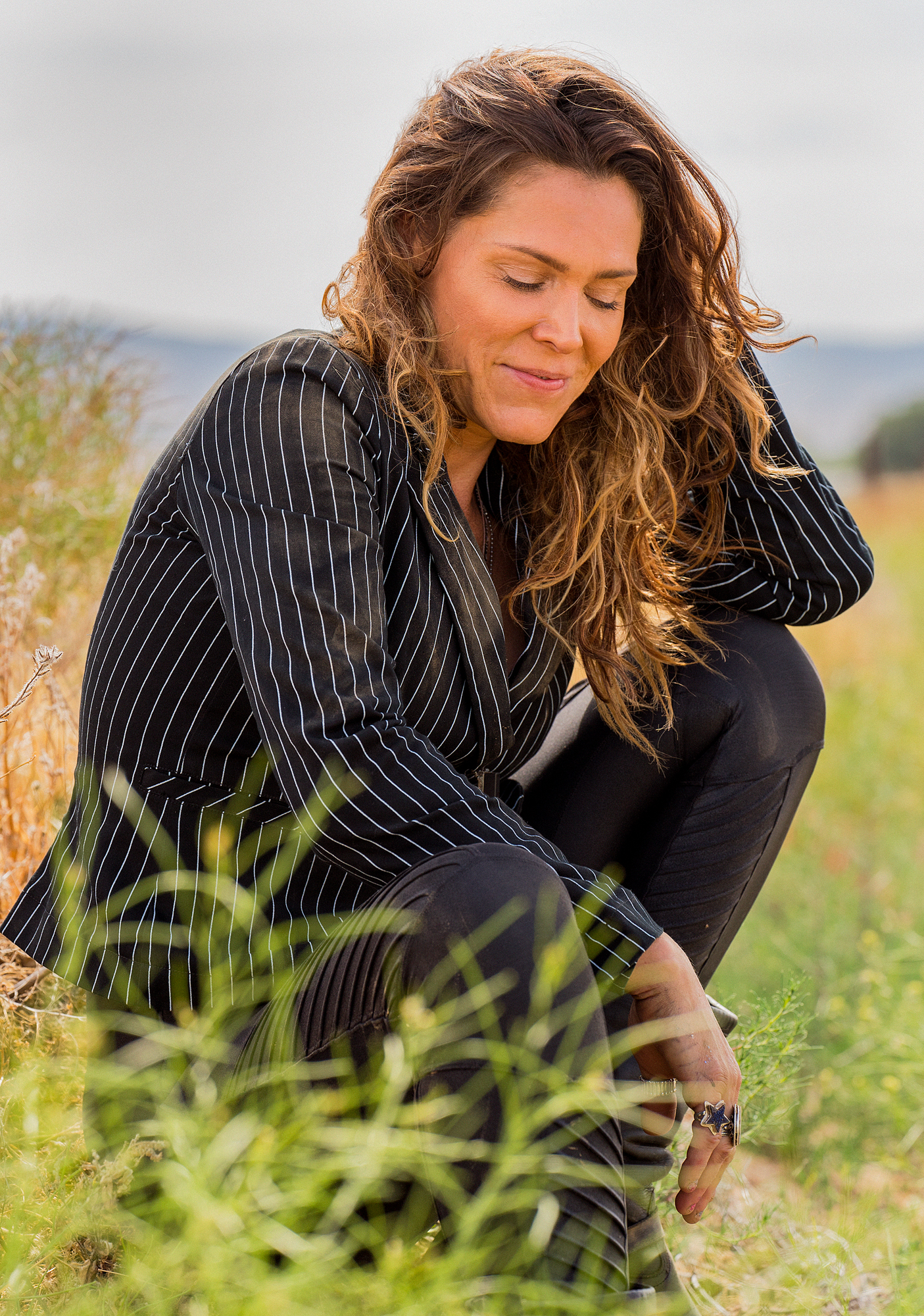 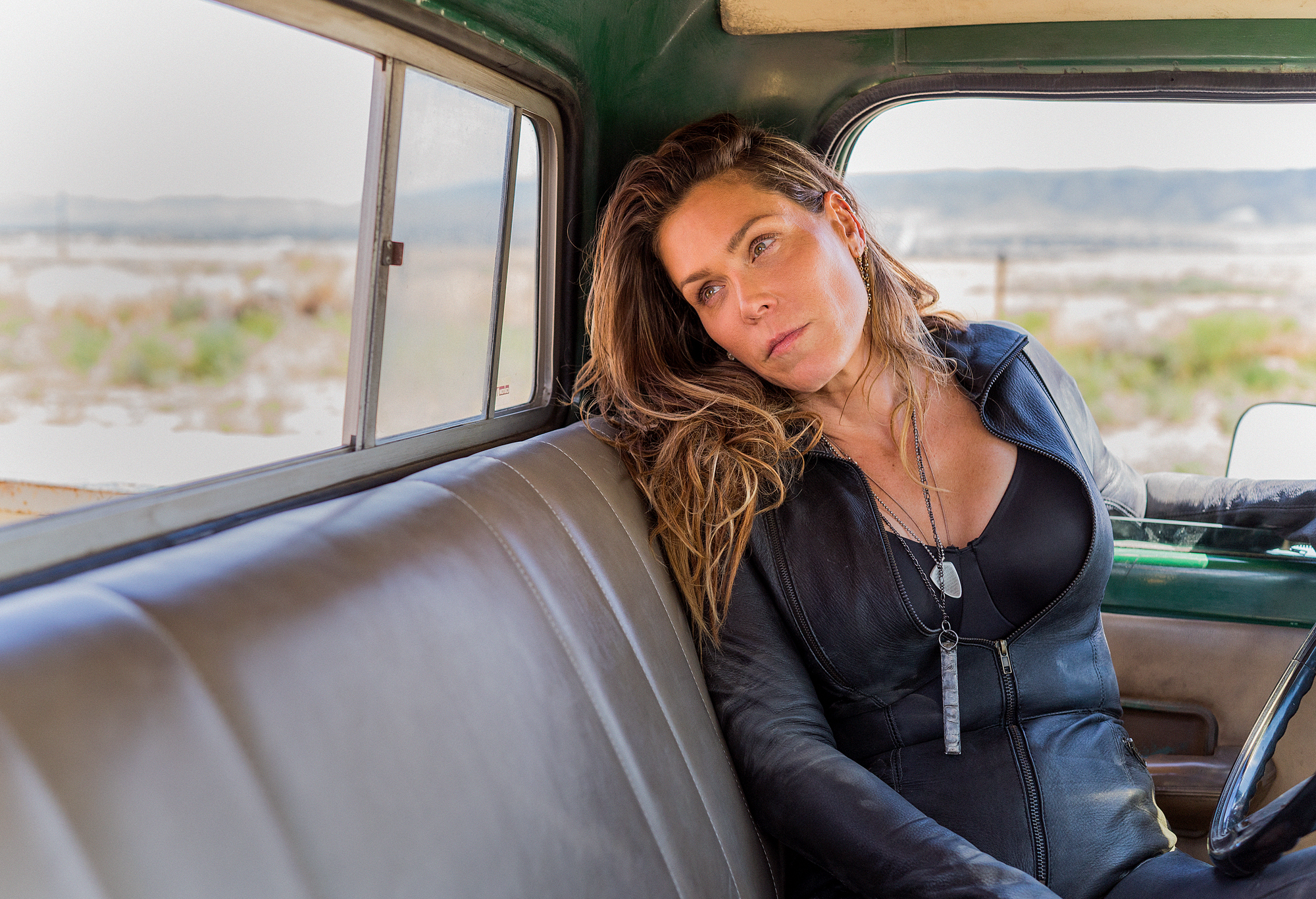 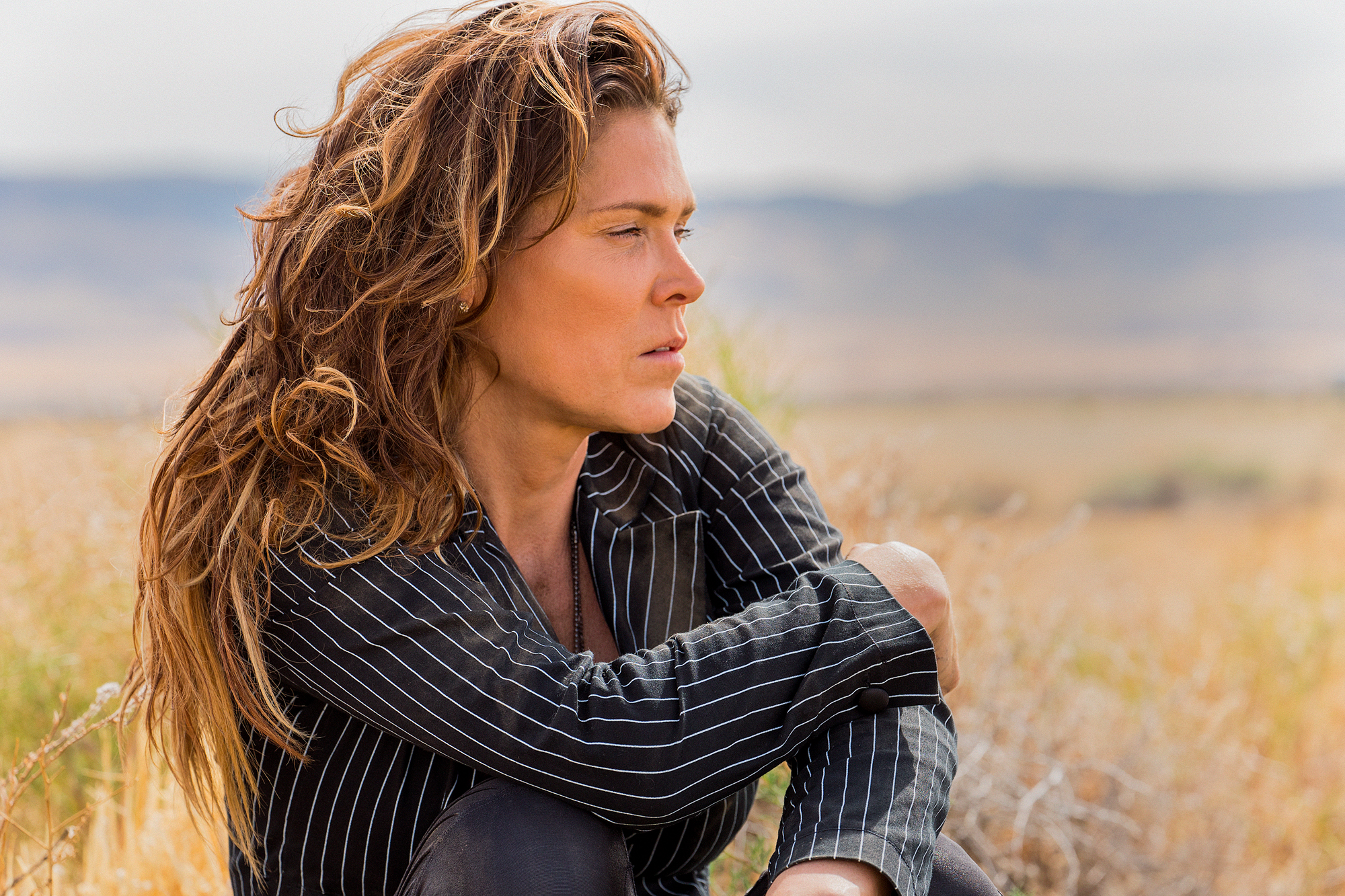 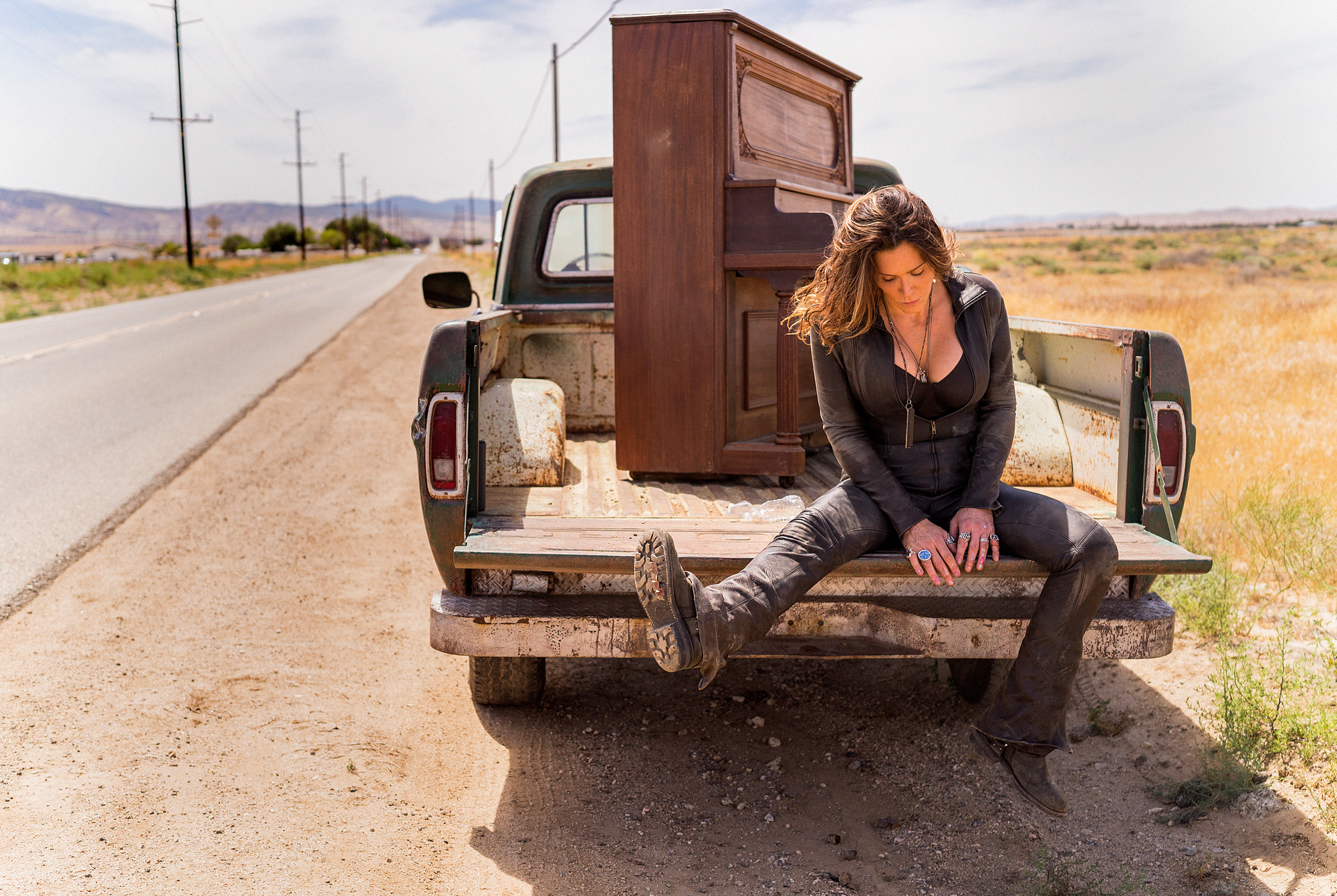