Surrey born Big Boy Bloater has drawn praise from his contemporaries for his powerful voice and instantly recognizable guitar style. Luminaries such as Imelda May confessed to being a “massive fan” and appeared on two of his songs, Jools Holland has declared him “one of the great bluesmen of our time” and Mark Lamarr personally funded a vinyl run of the single Whammy.

His career has taken him around the world and has seen him perform at the top of the World Trade Centre and was voted the ‘Best Band of the Weekend’ at the Viva Las Vegas Festival. He has supported Carl Perkins, played with Wanda Jackson, Paloma Faith, Imelda May and appeared at festivals such as; Ramblin’ Man Fair, Latitude, Secret Garden Party, Hop Farm, Jersey Live, ABC Roskilde, BluesFest, Cognac’s Blues Passions and Holland’s Ribs’n’Blues. He has lead and been musical director for the Kings of Rhythm house band at the Rhythm Riot Festival since its inception and was personally invited to record at Abbey Road by Sir Paul McCartney.

No stranger to TV and radio, he was the presenter for The Blues Magazine Radio Show on Team Rock Radio and has been a guest on BBC Radio on the Jools Holland, Paul Jones, Craig Charles, Mark Lamarr, Alex Lester and Jo Whiley shows. He has appeared on Vintage TV, Imelda May’s RTE show and was immortalized in book form in Rock & Pop: The Complete History and The Illustrated Encyclopedia of Music. 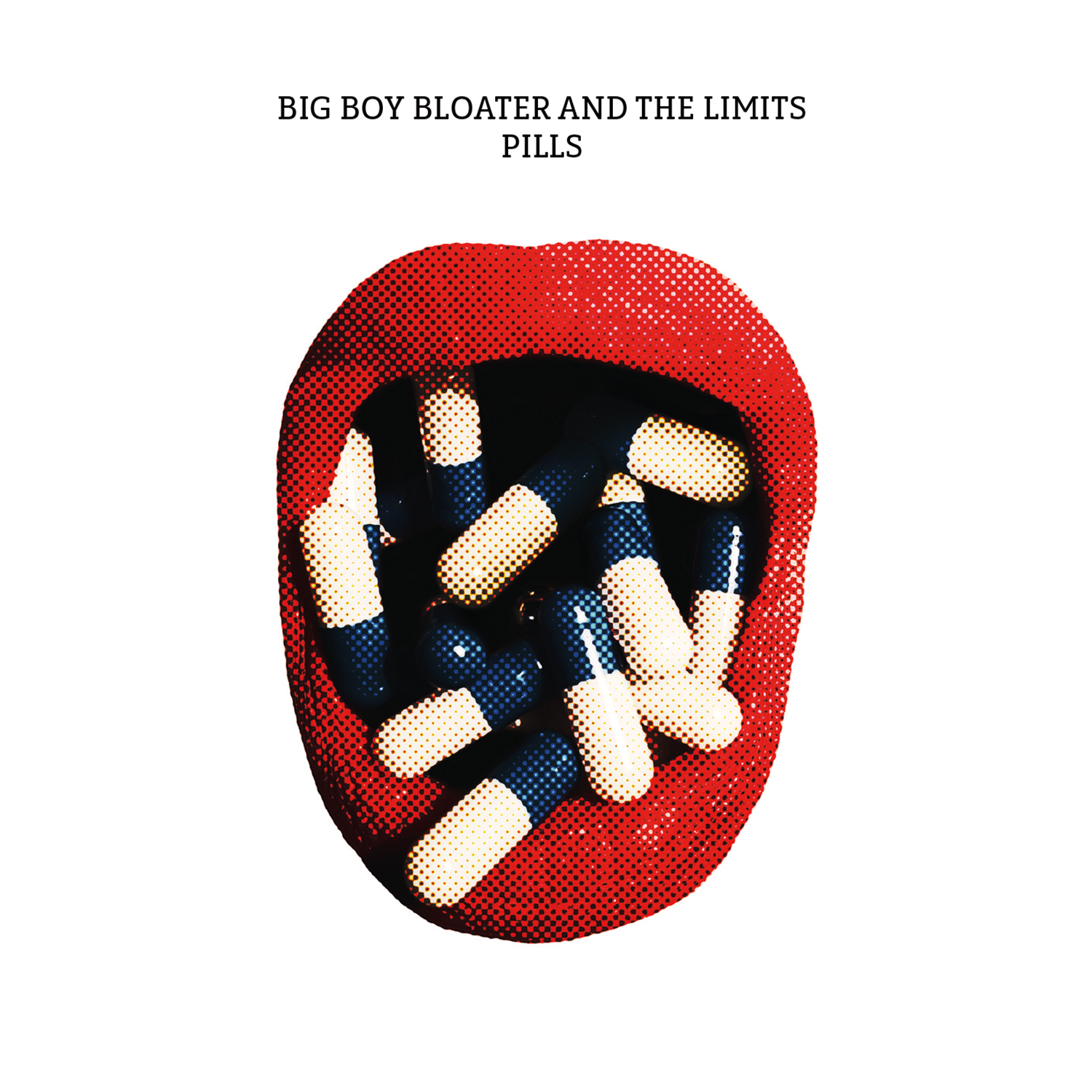 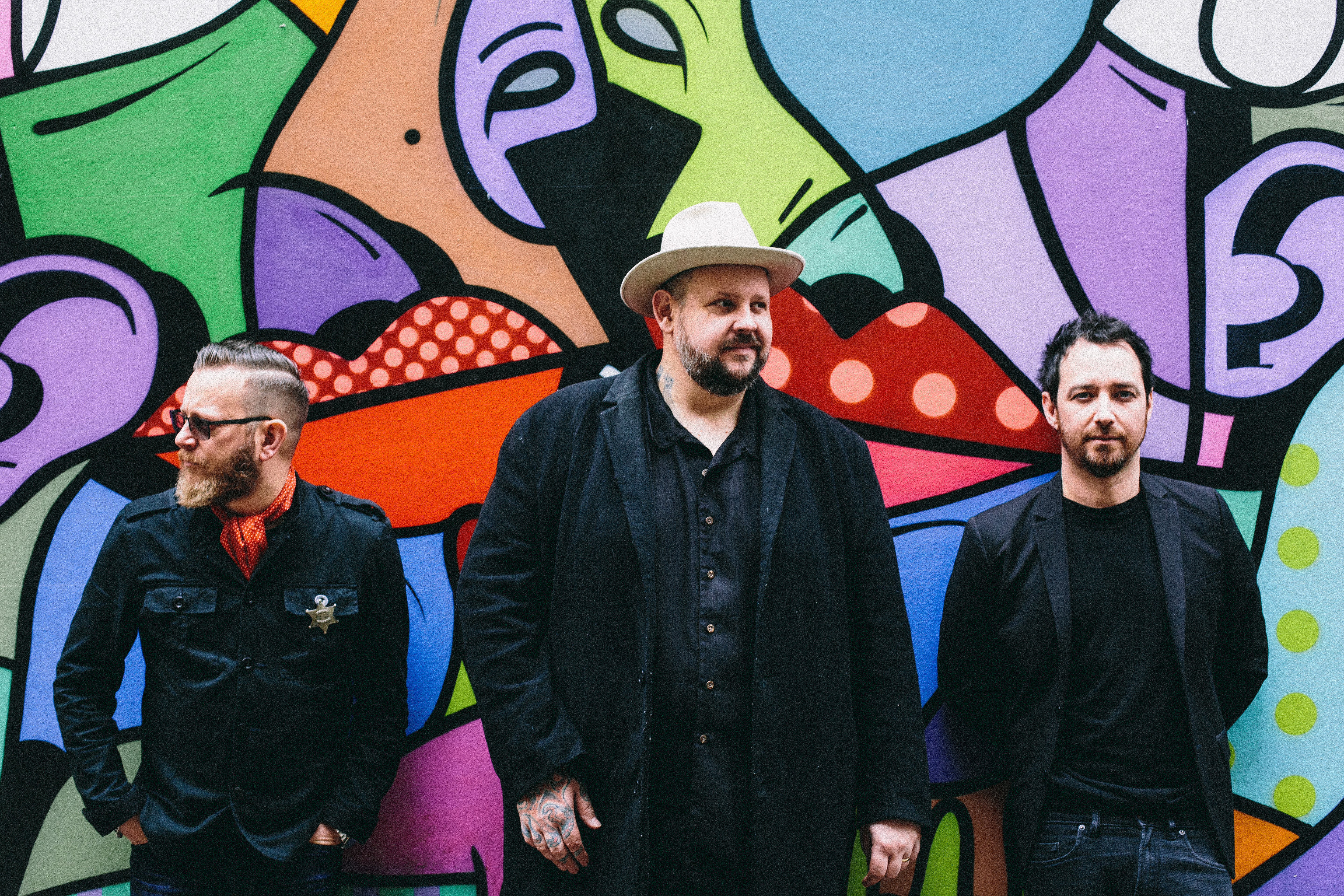 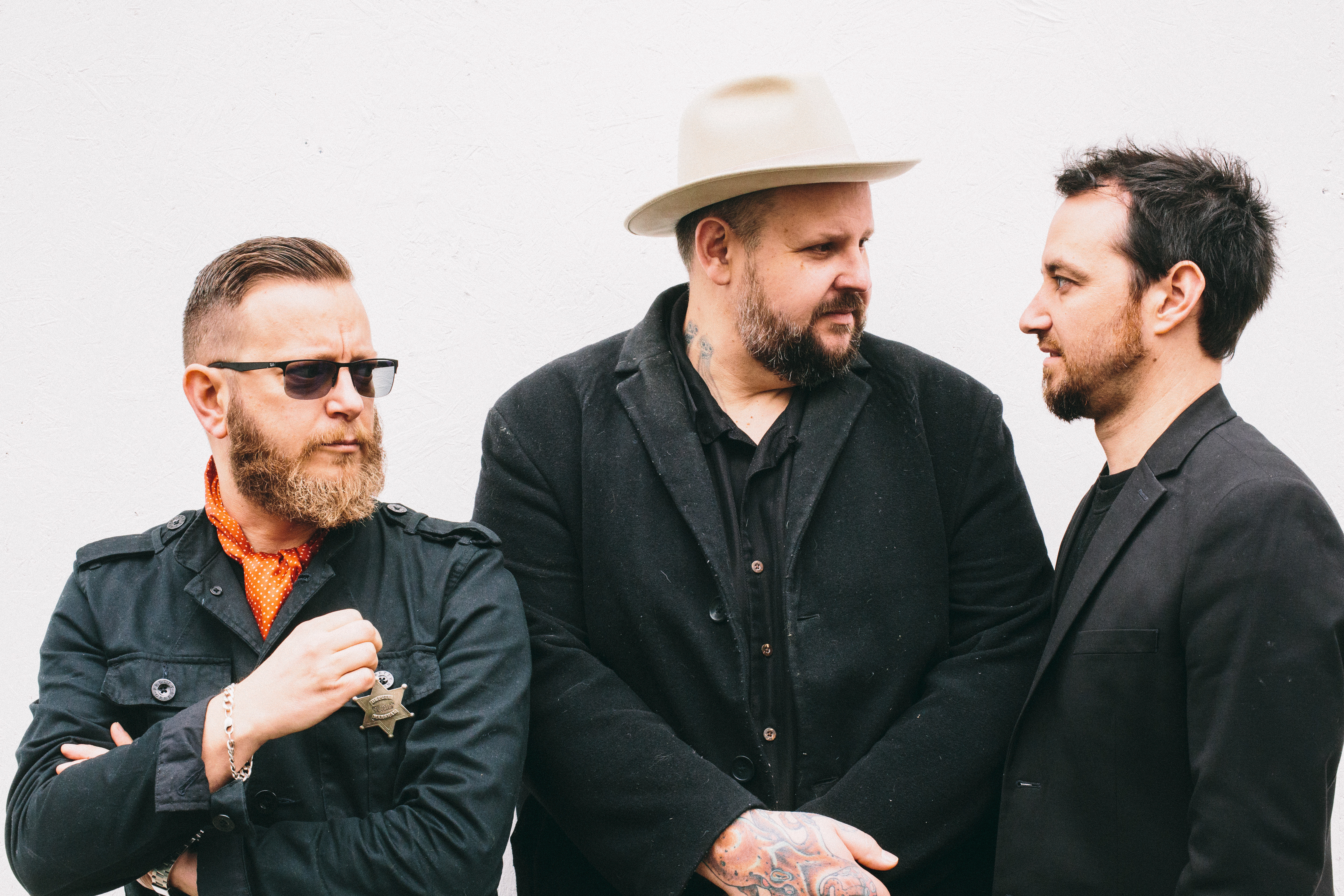 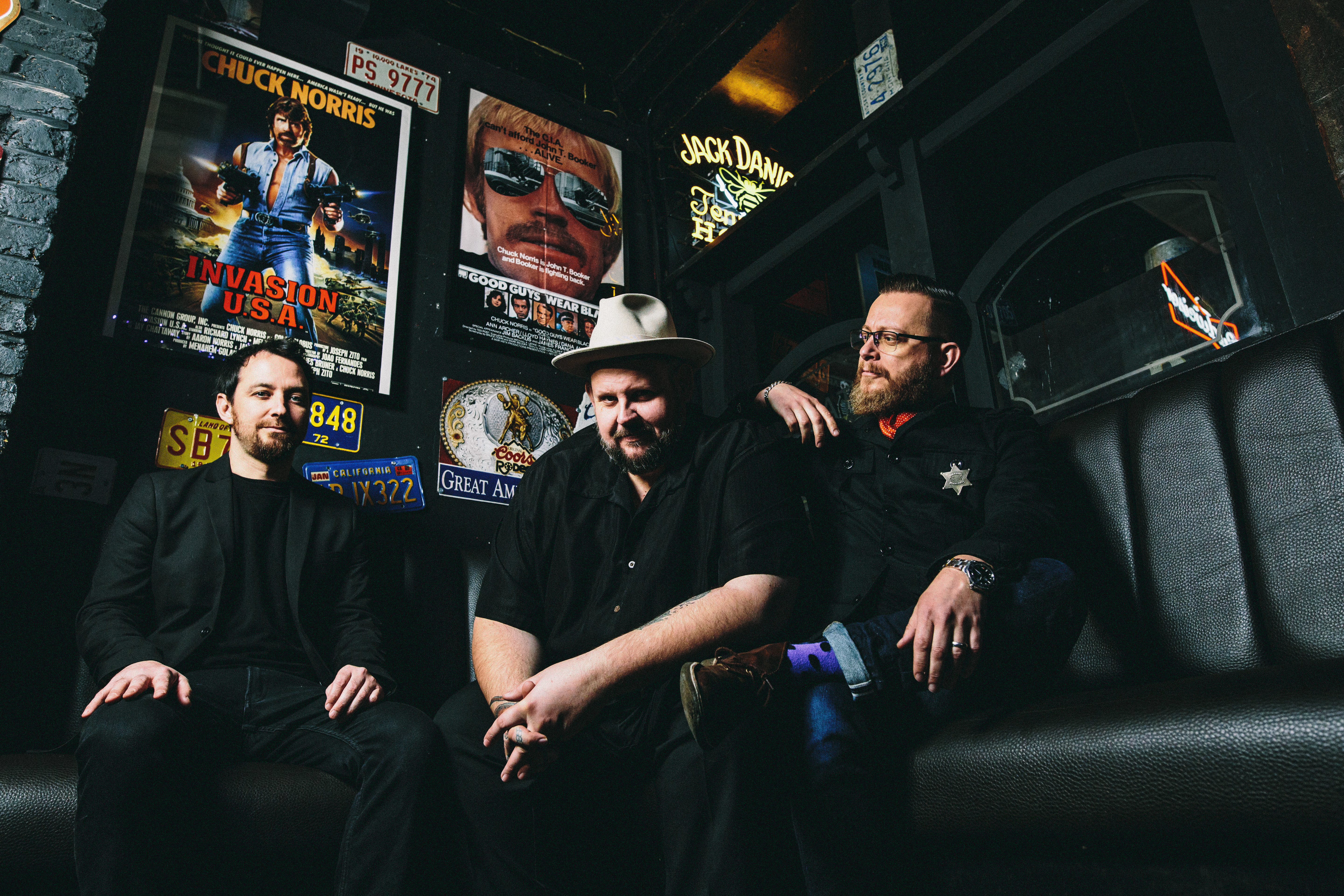 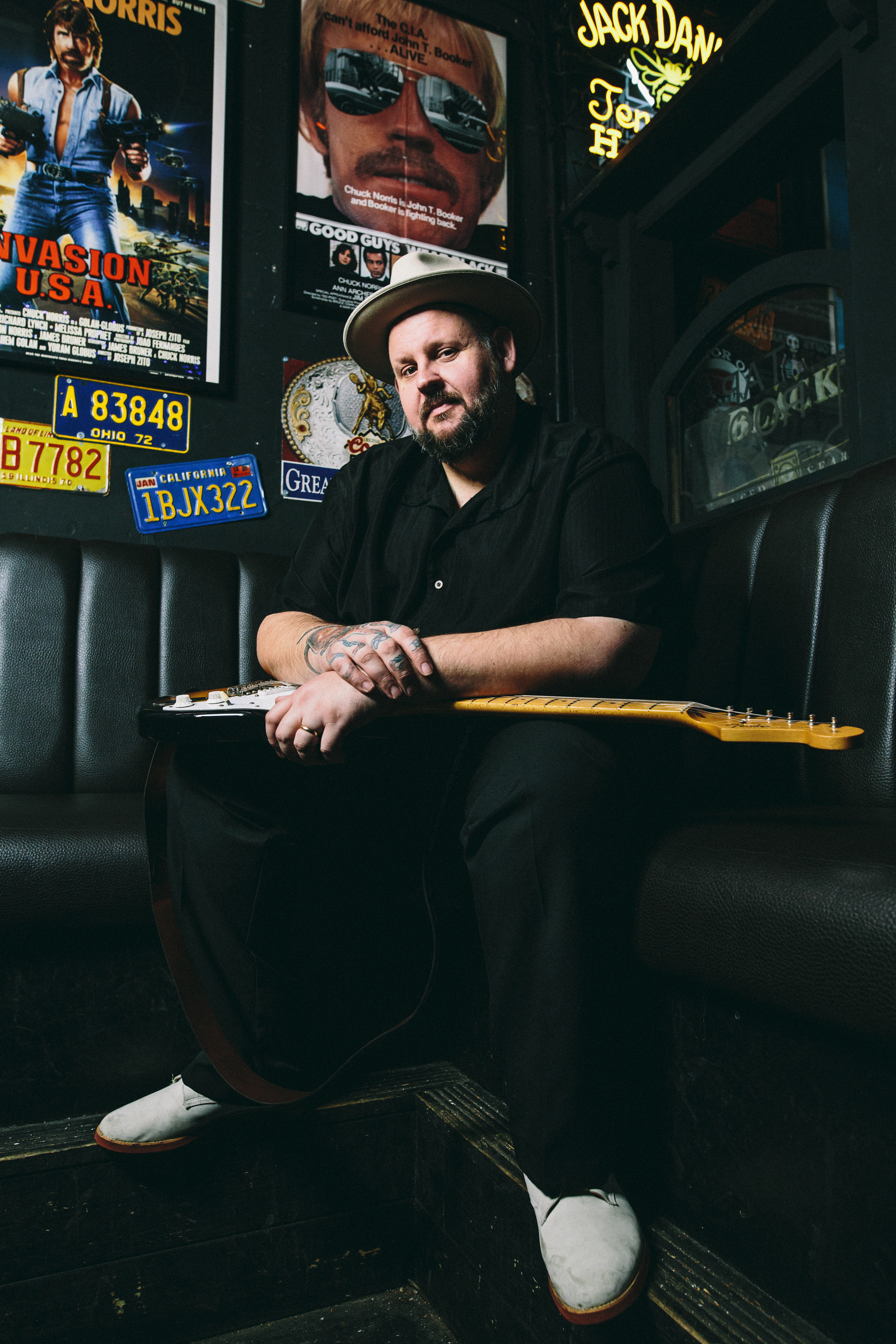 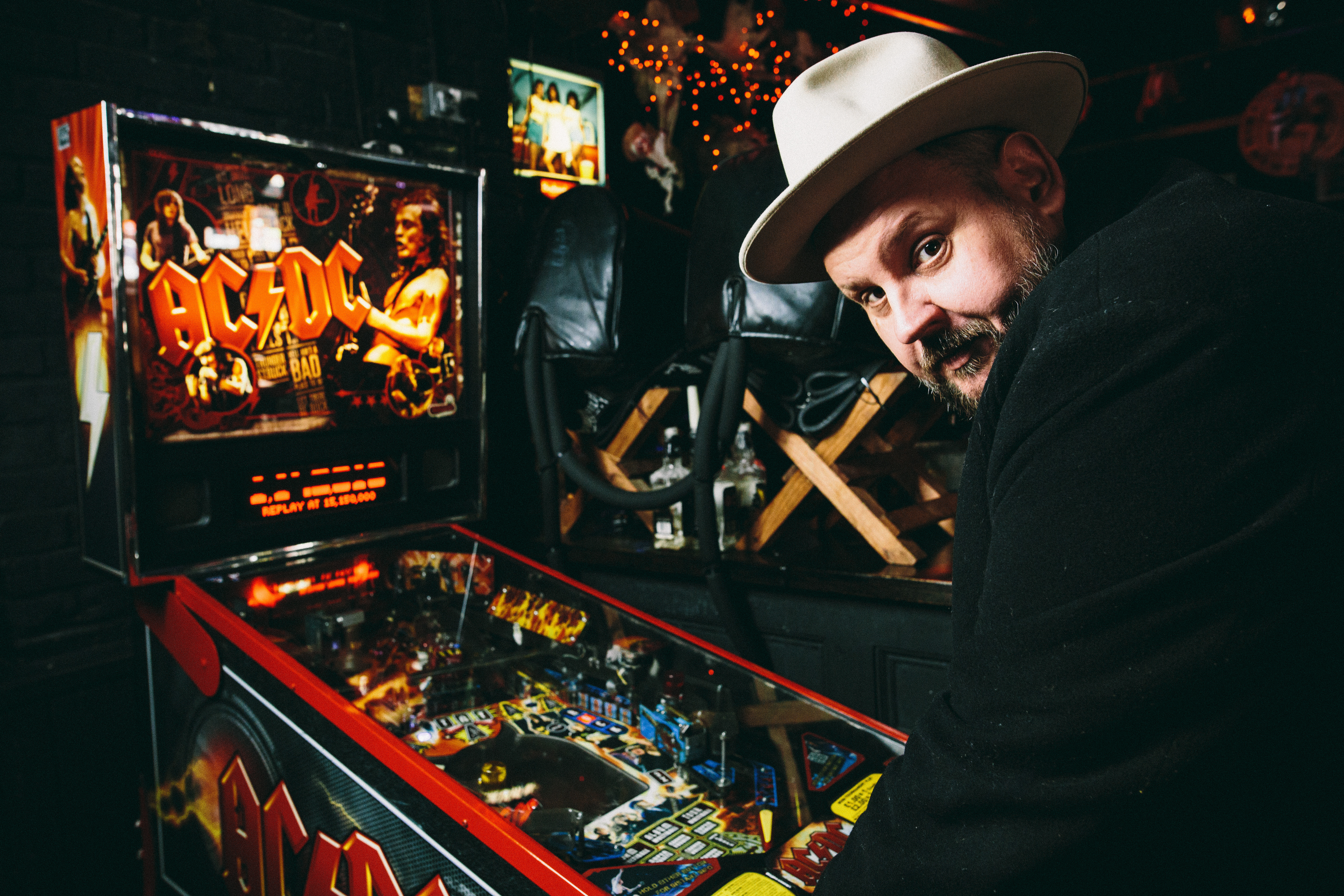 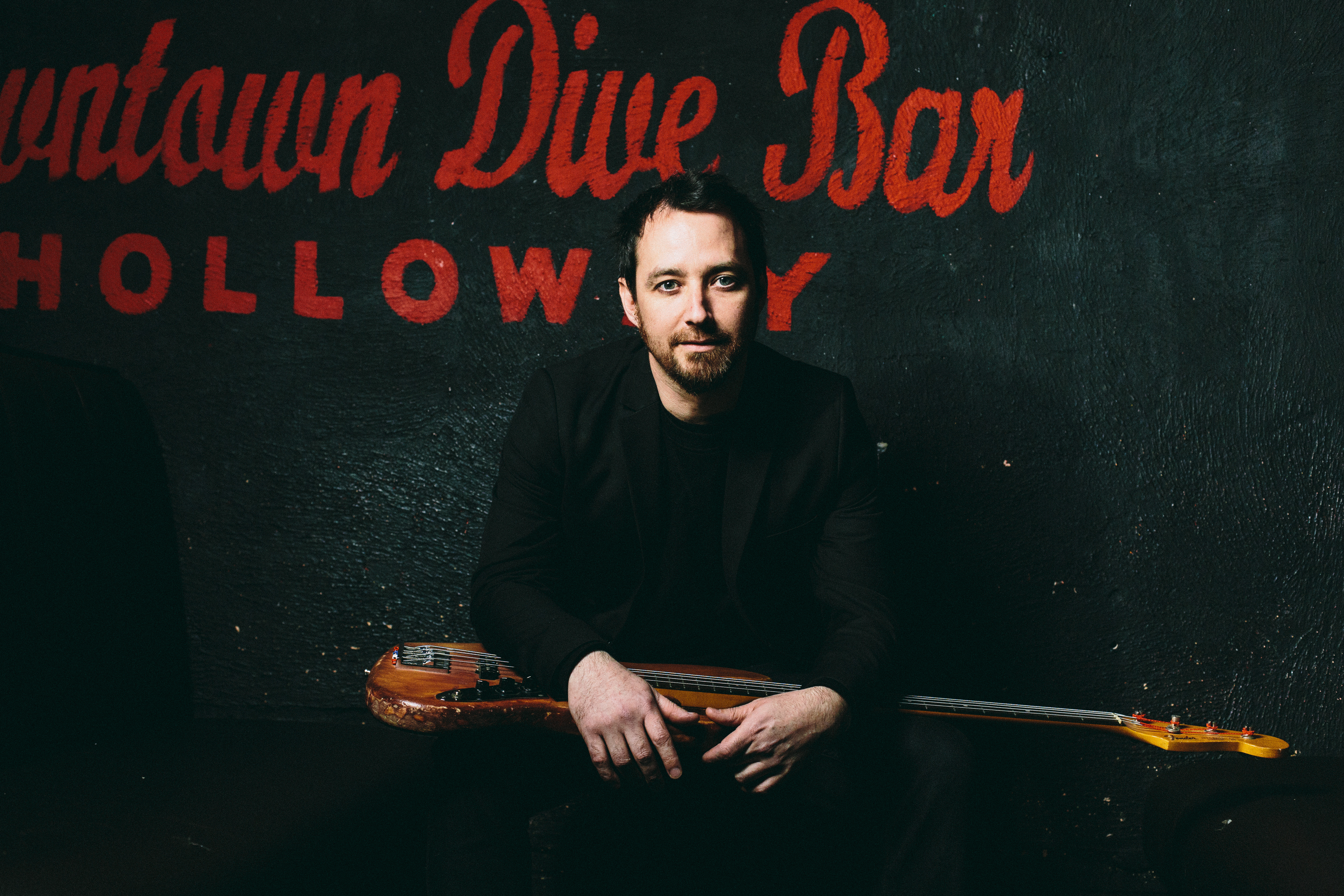 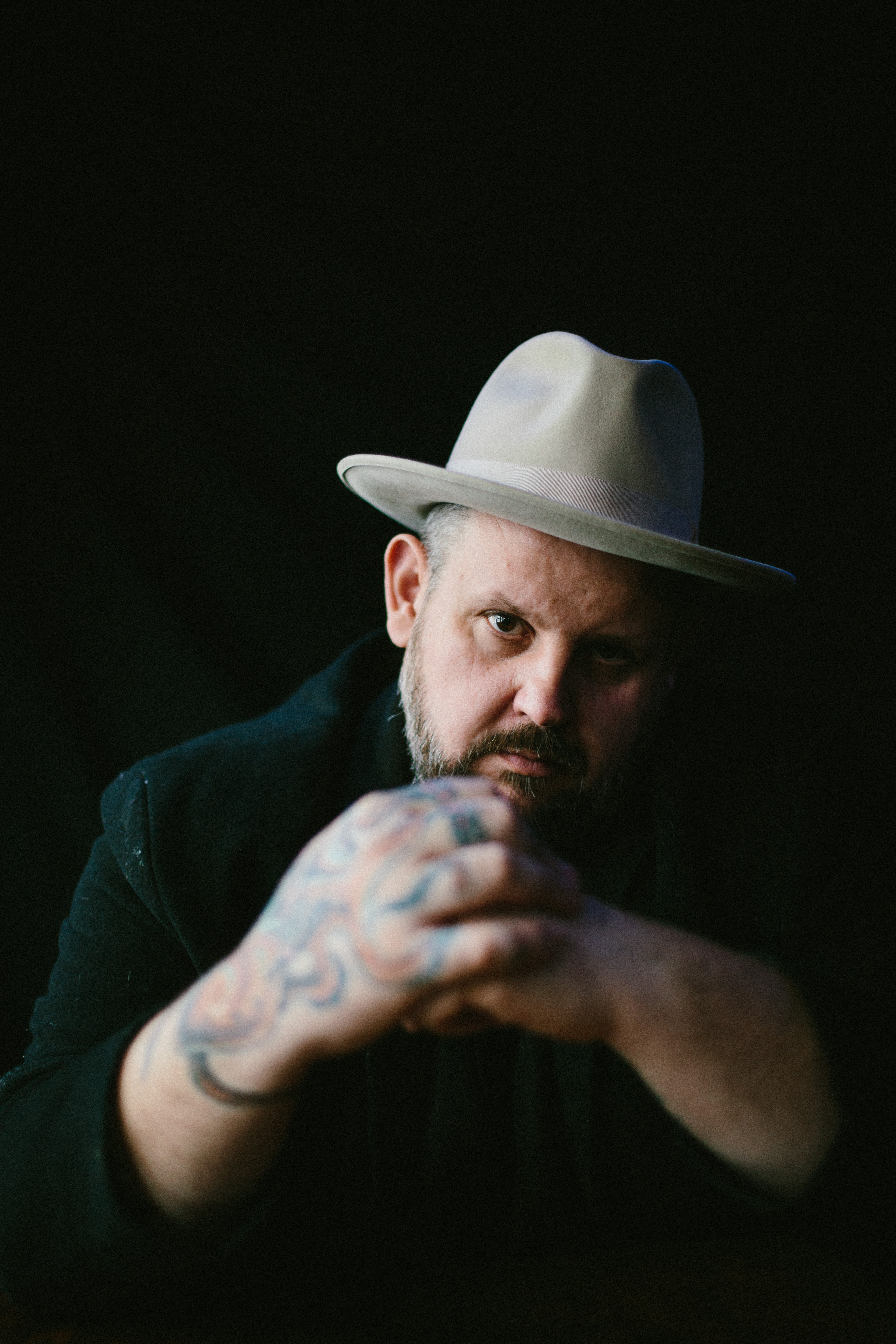 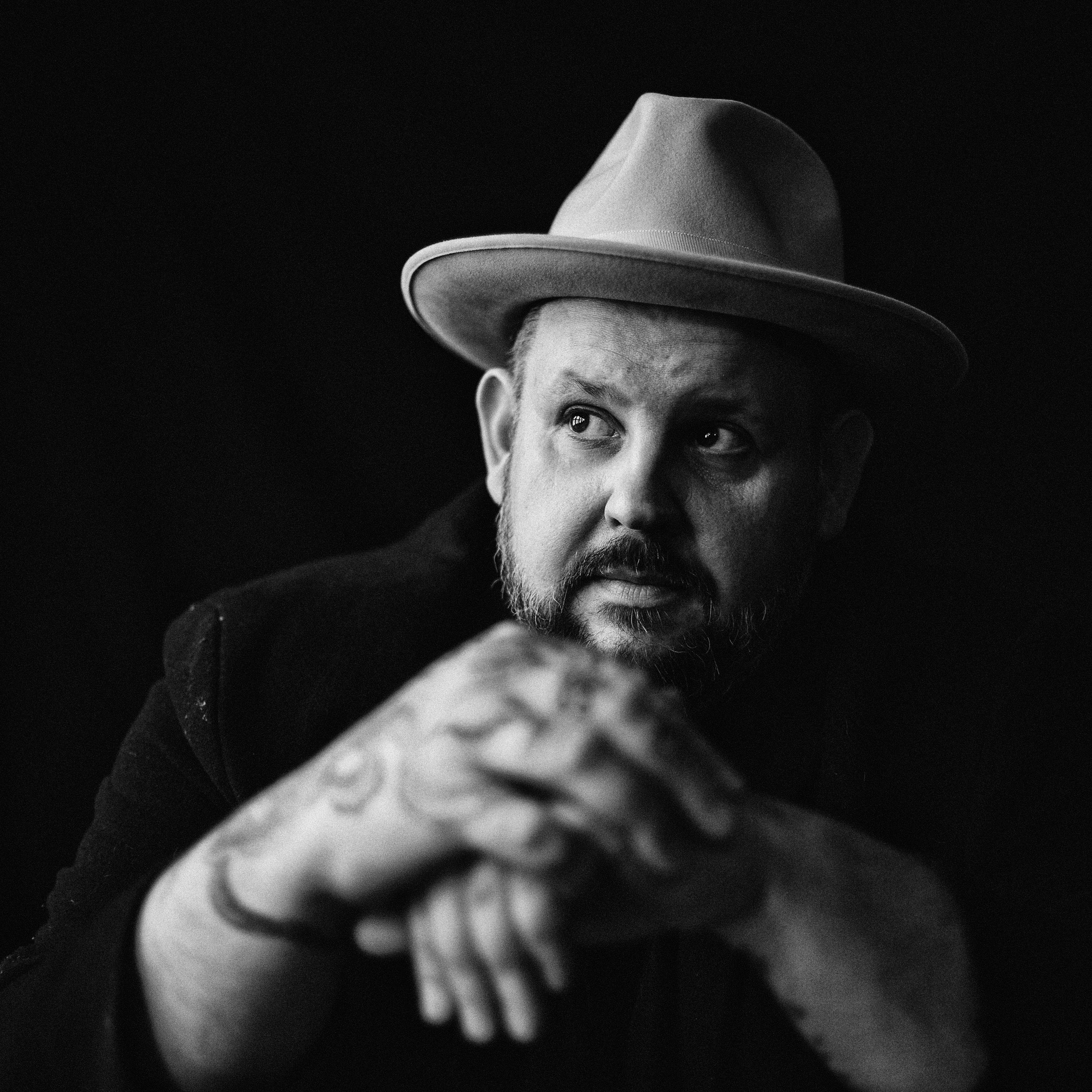 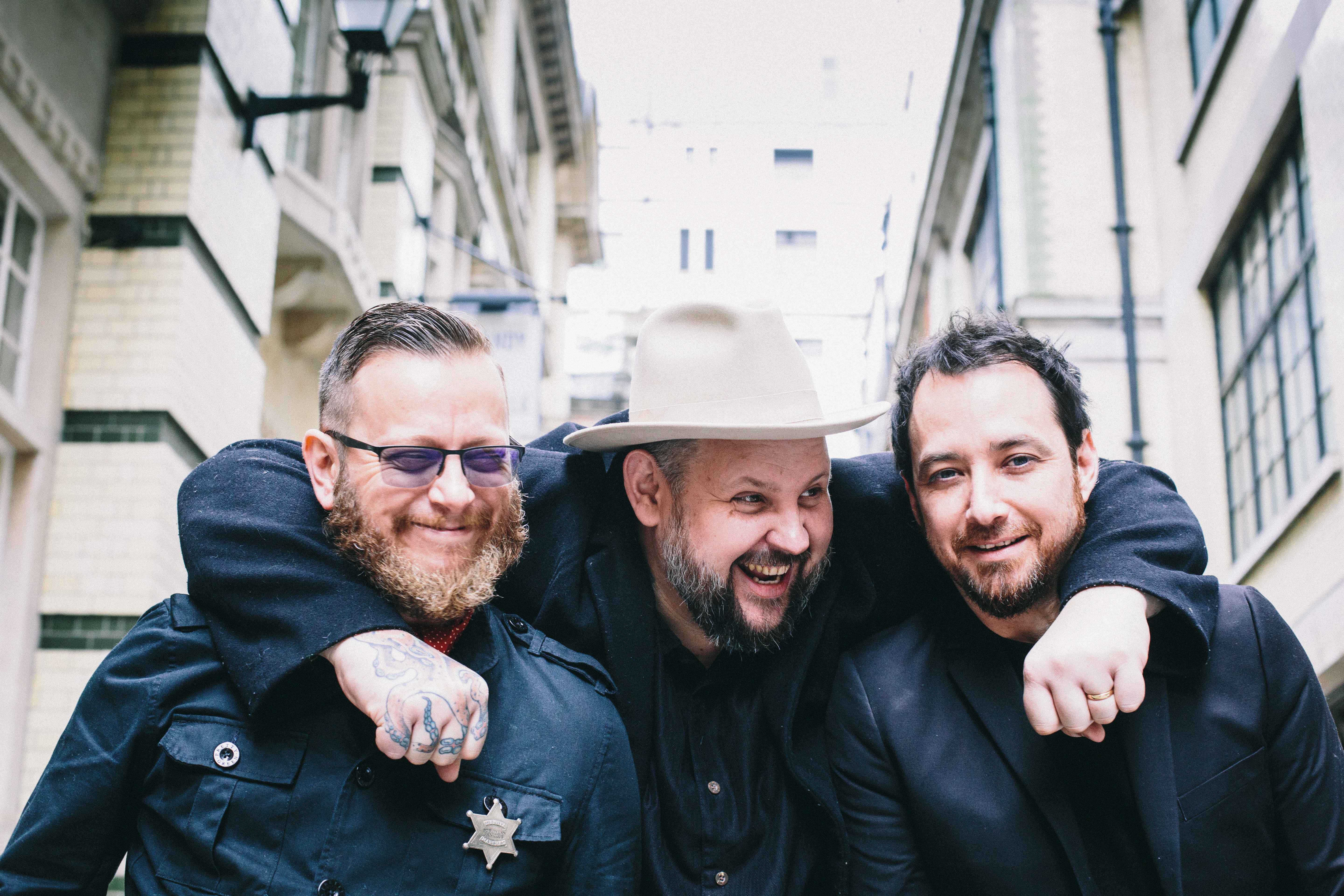 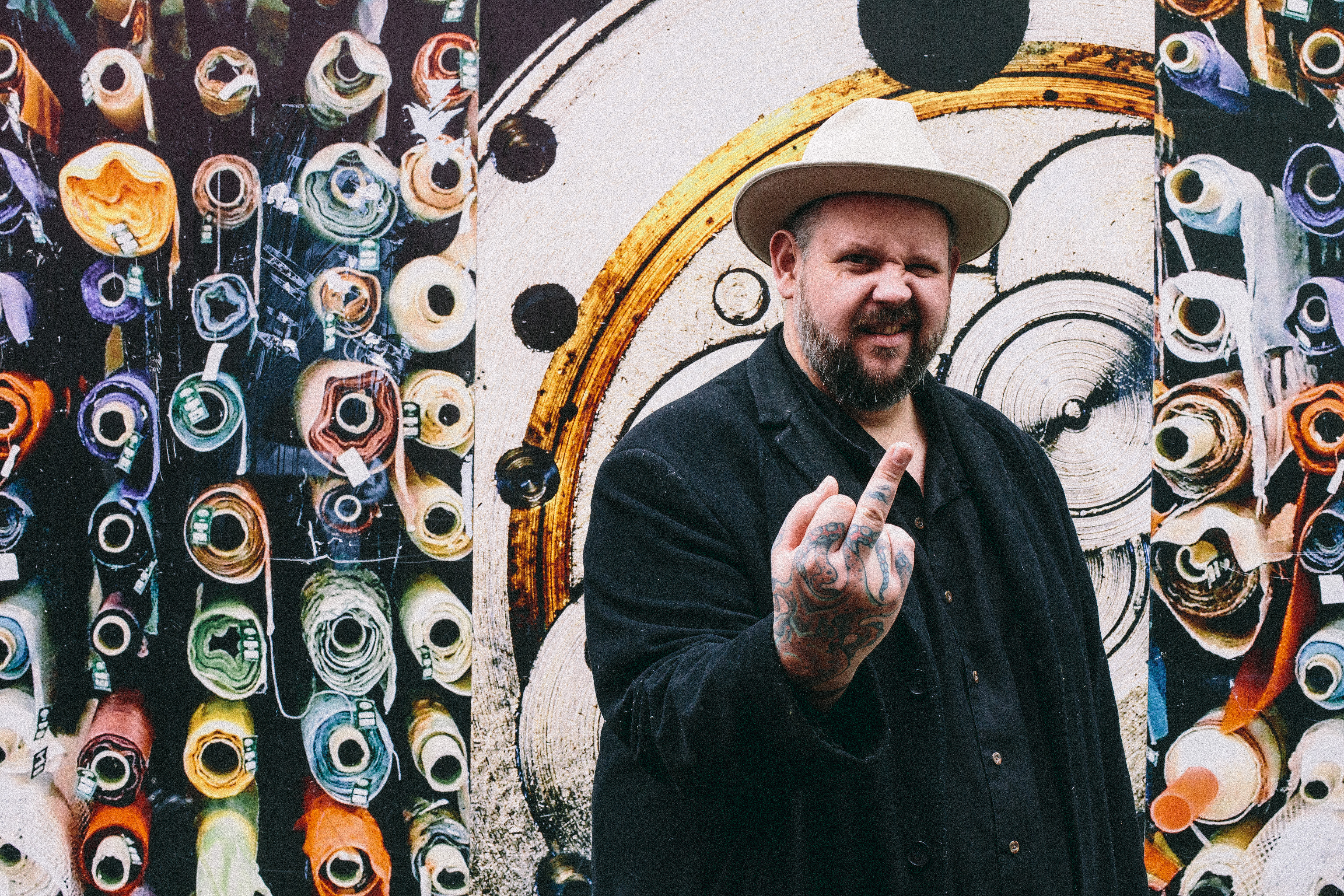 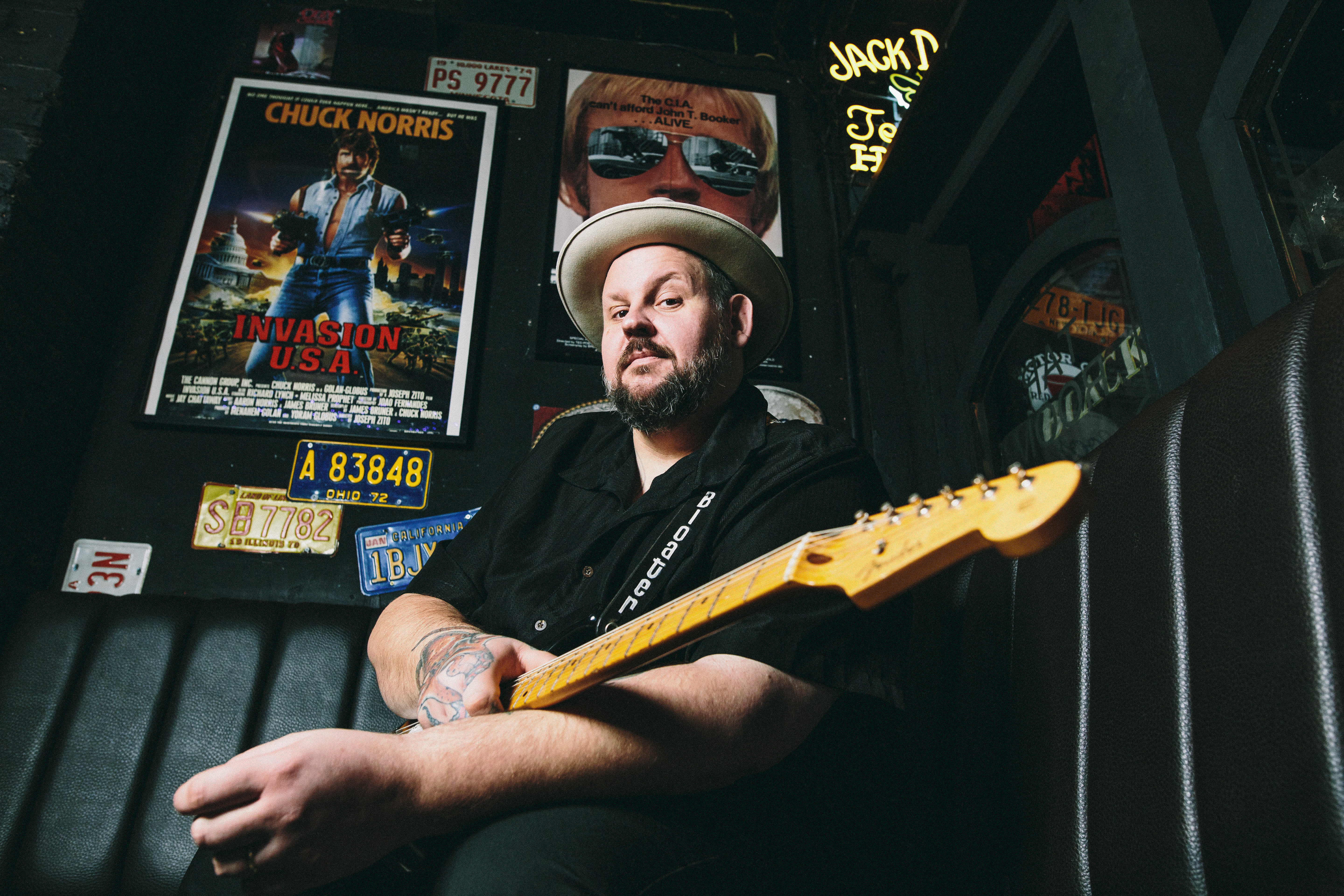 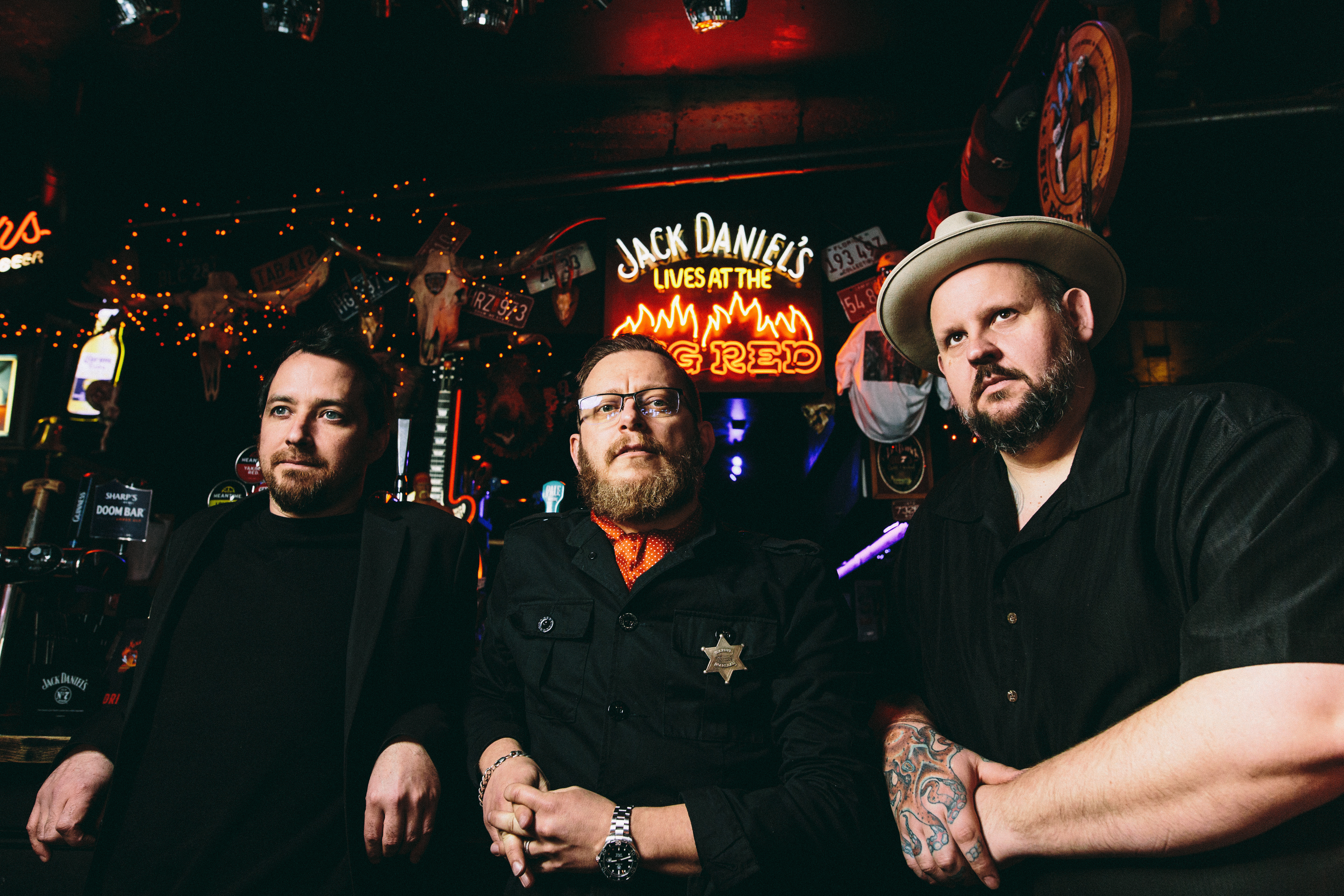 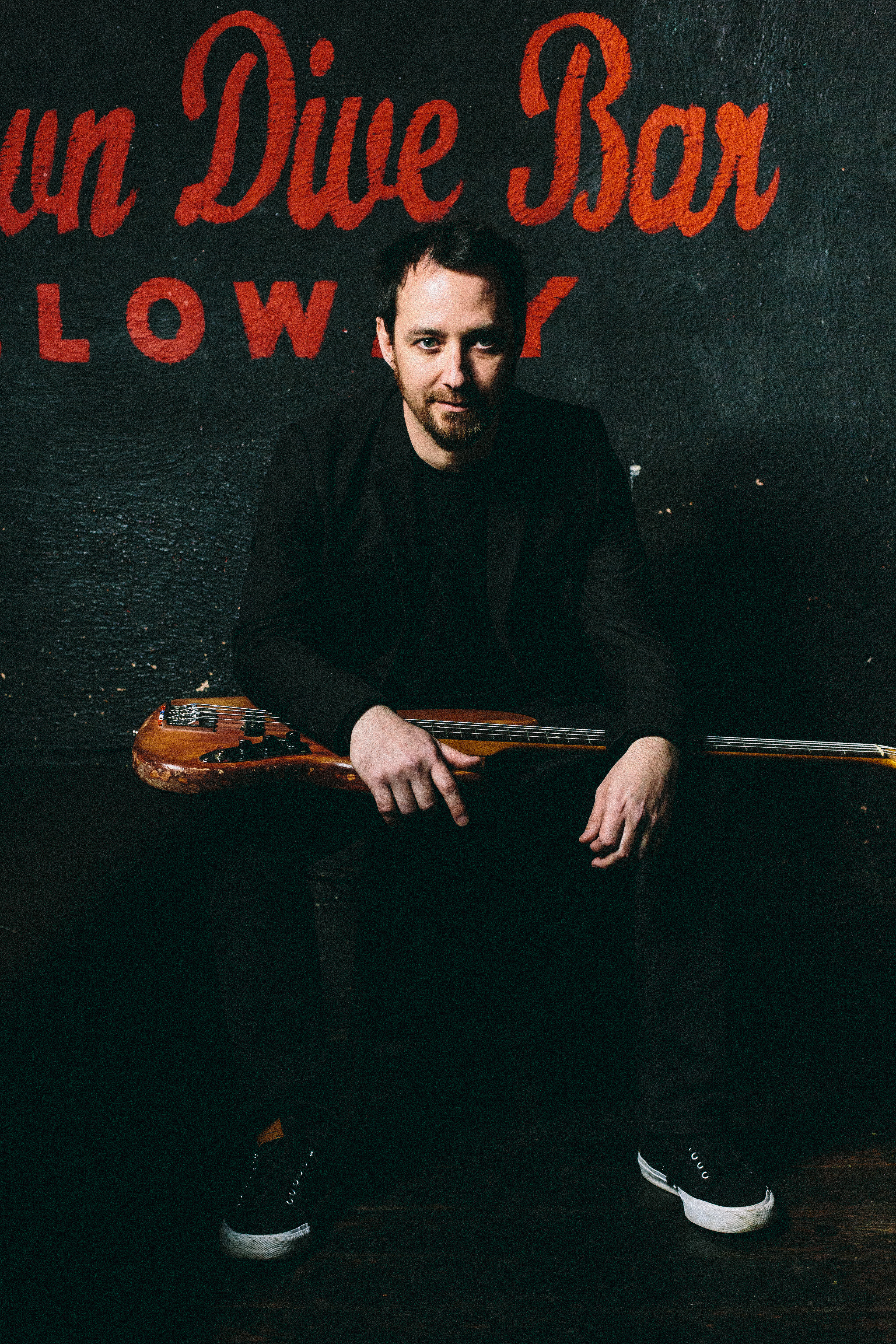 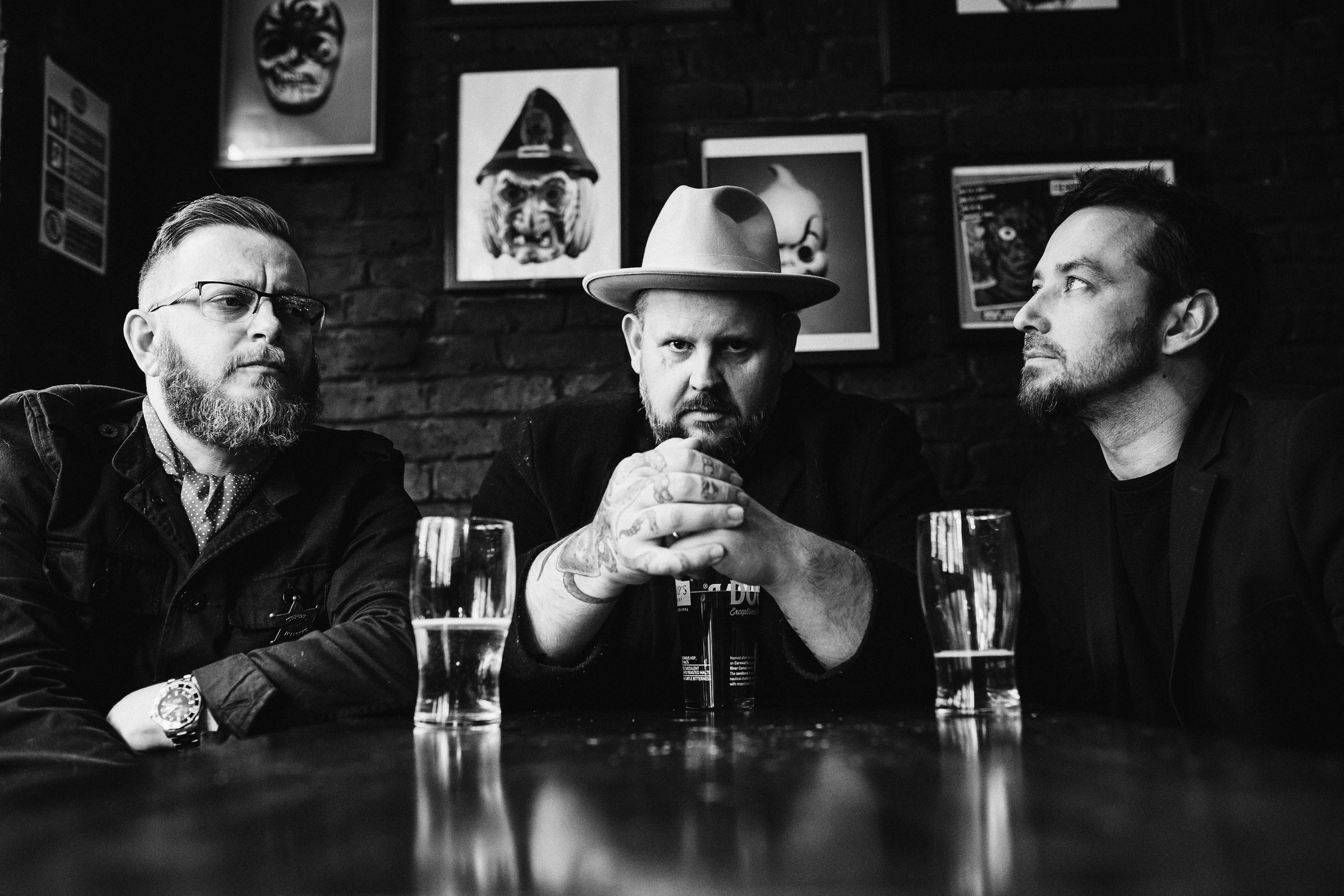 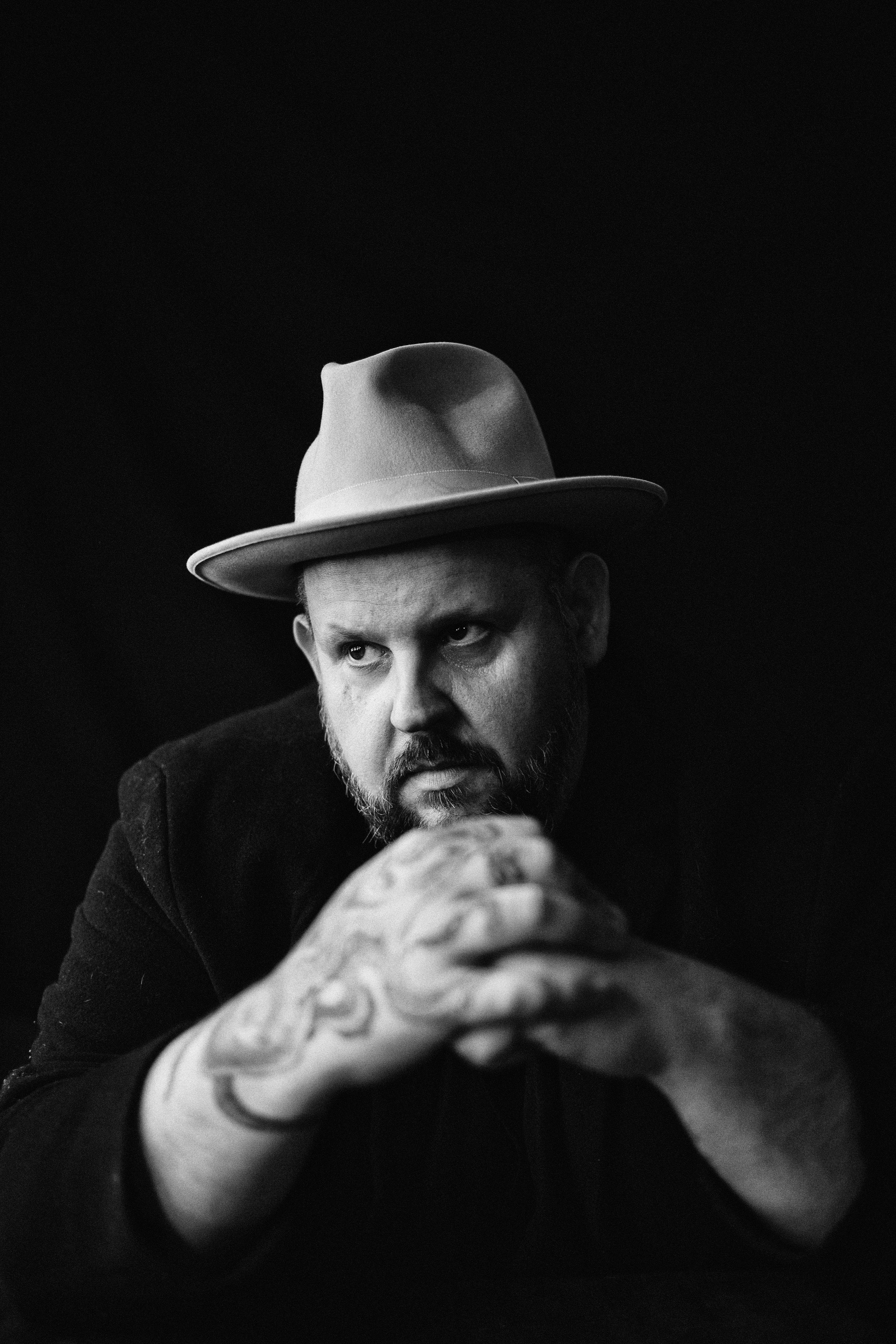 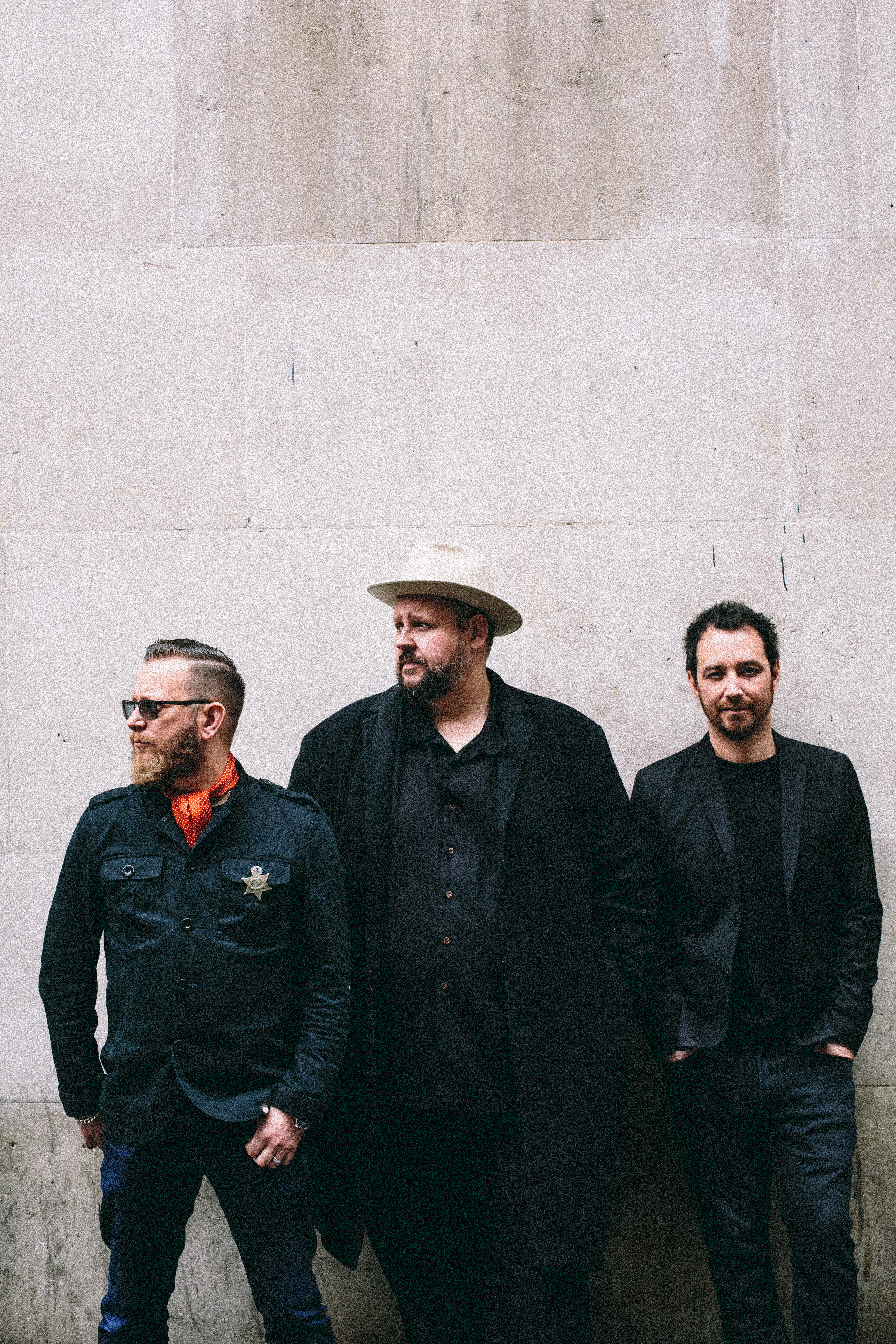 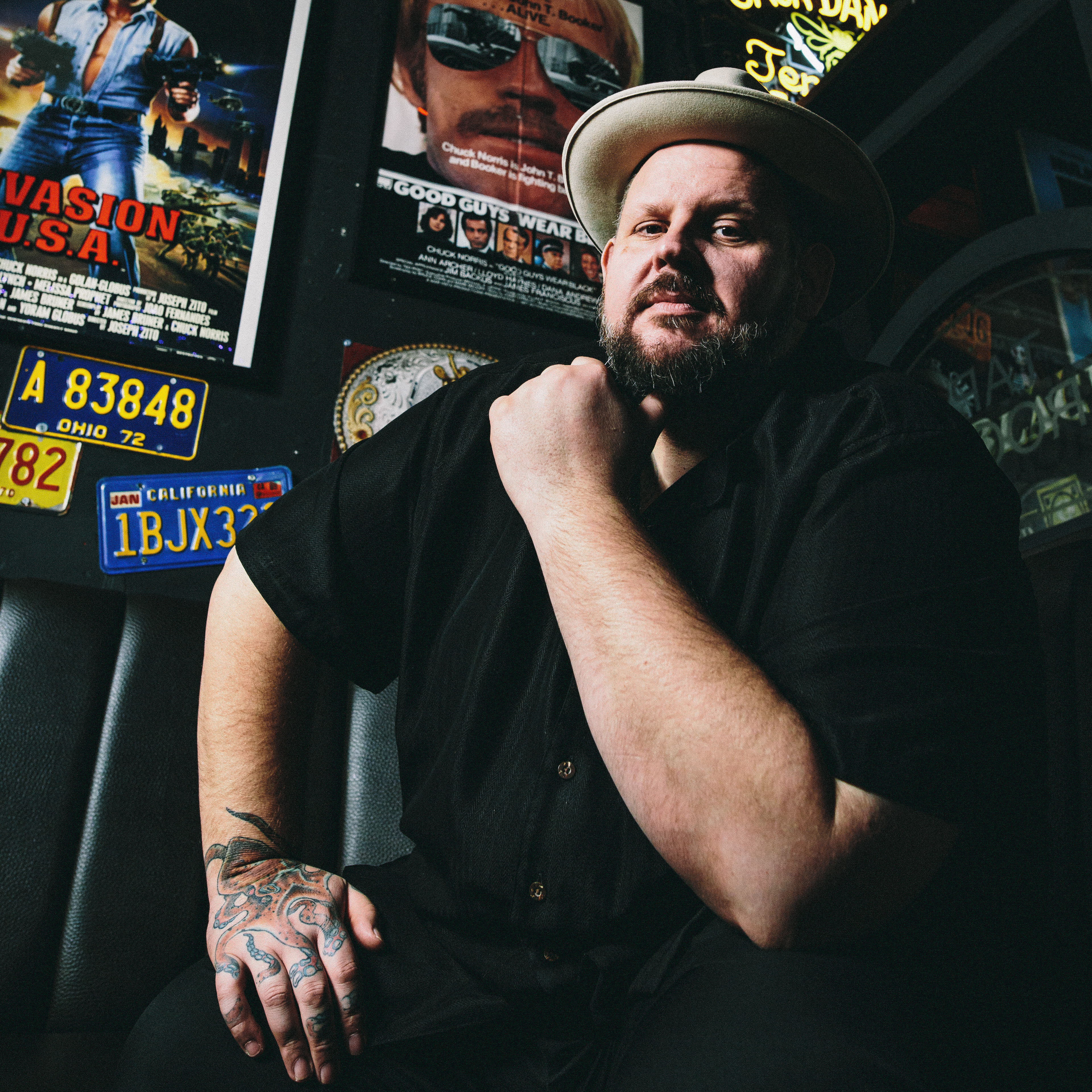 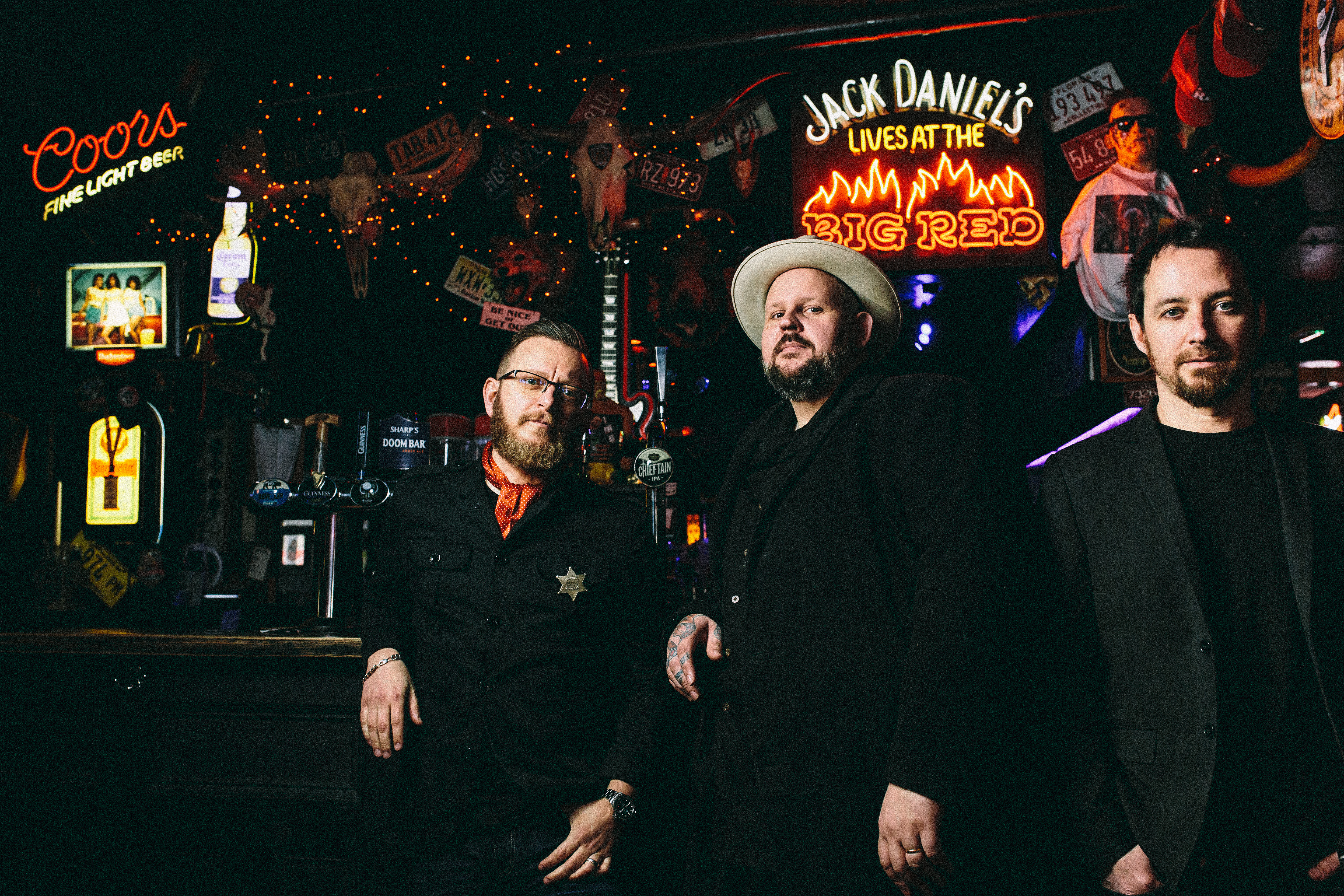 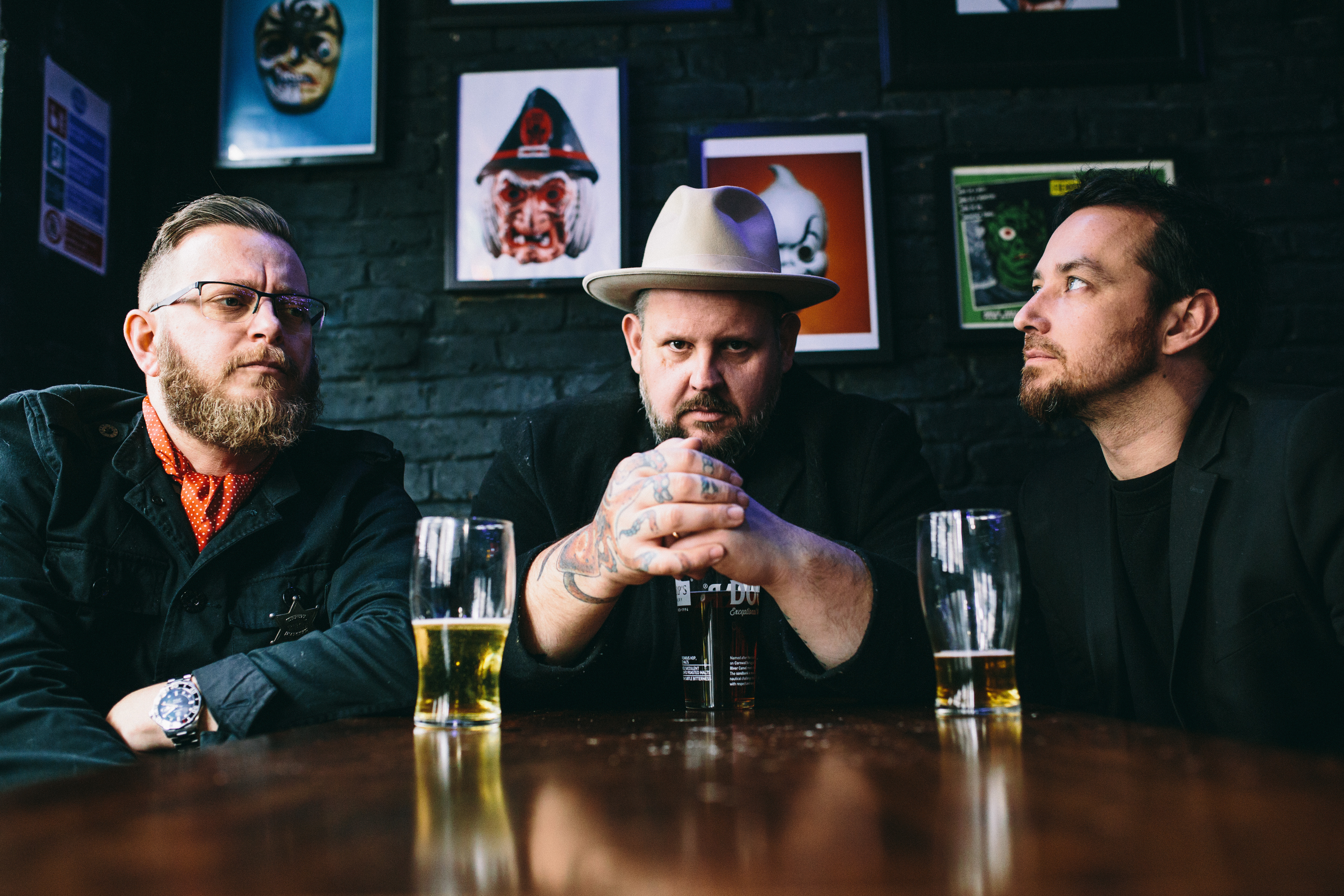 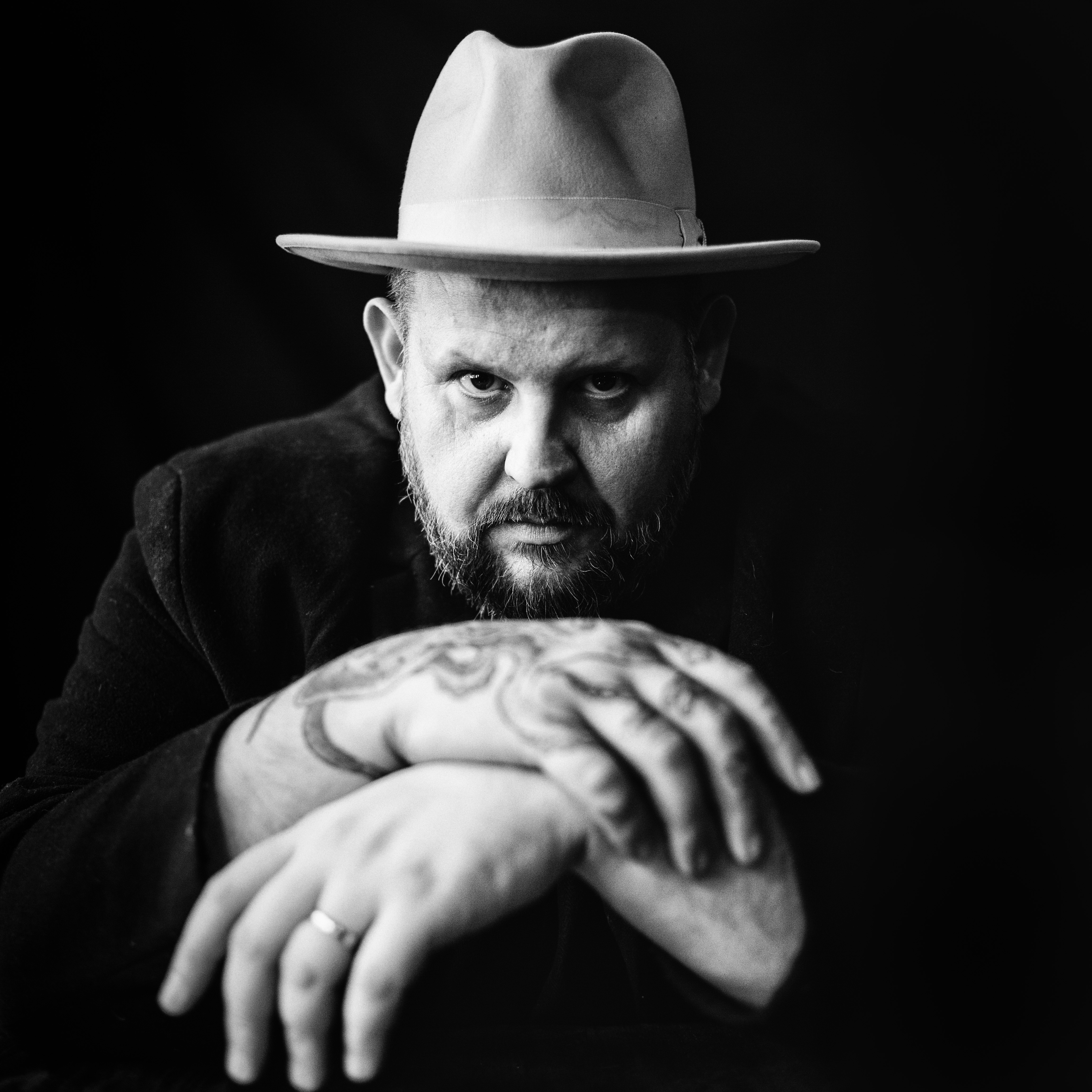 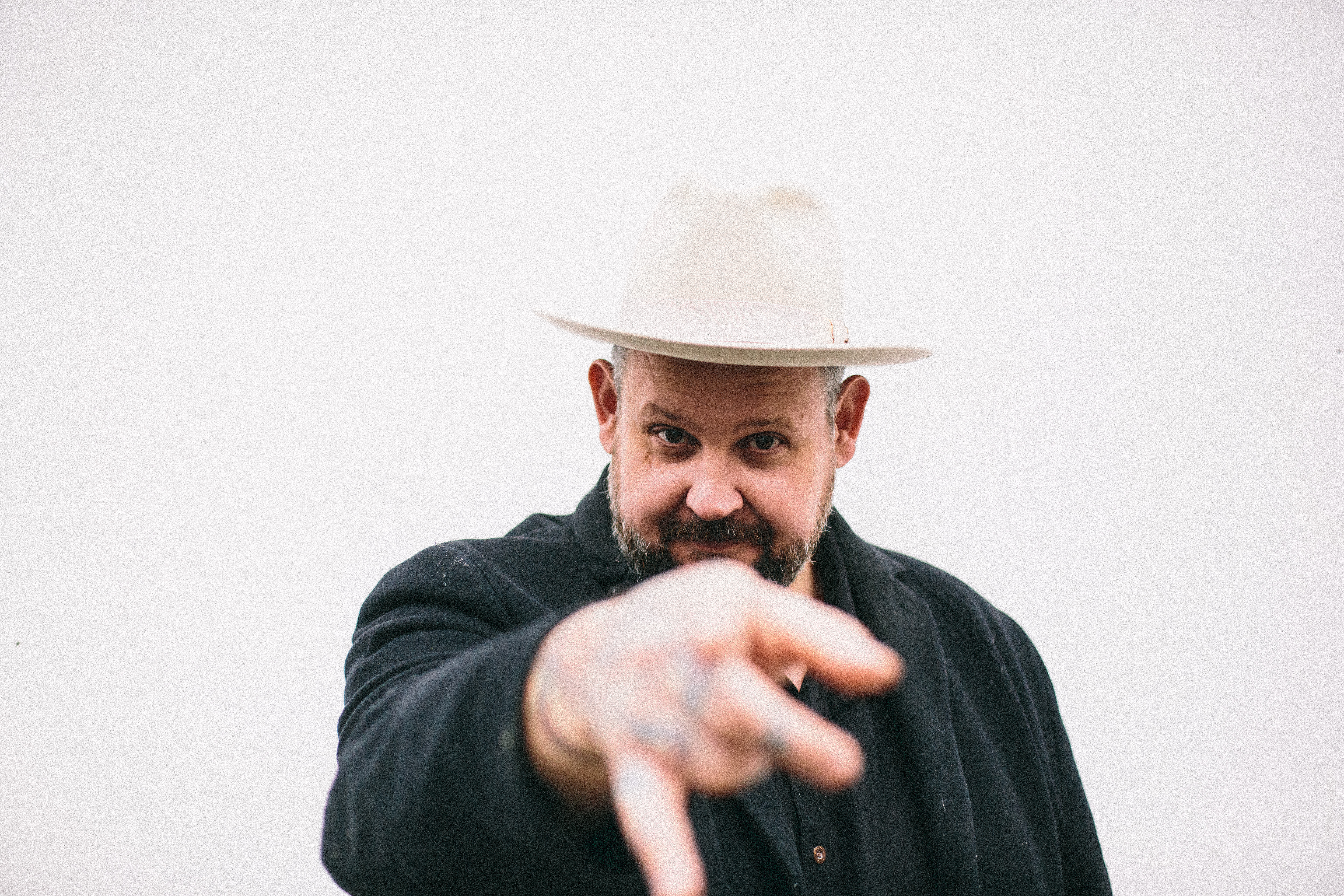 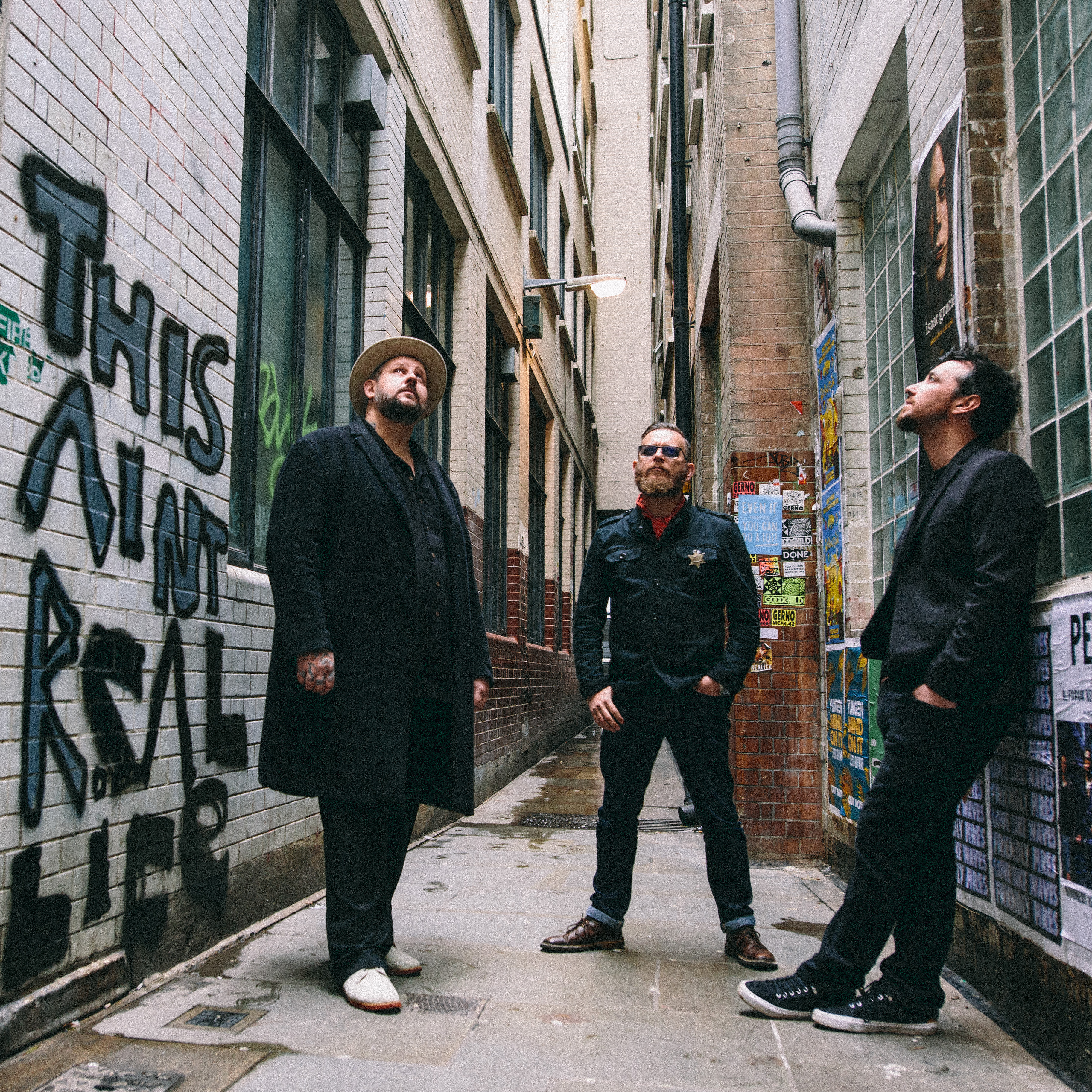 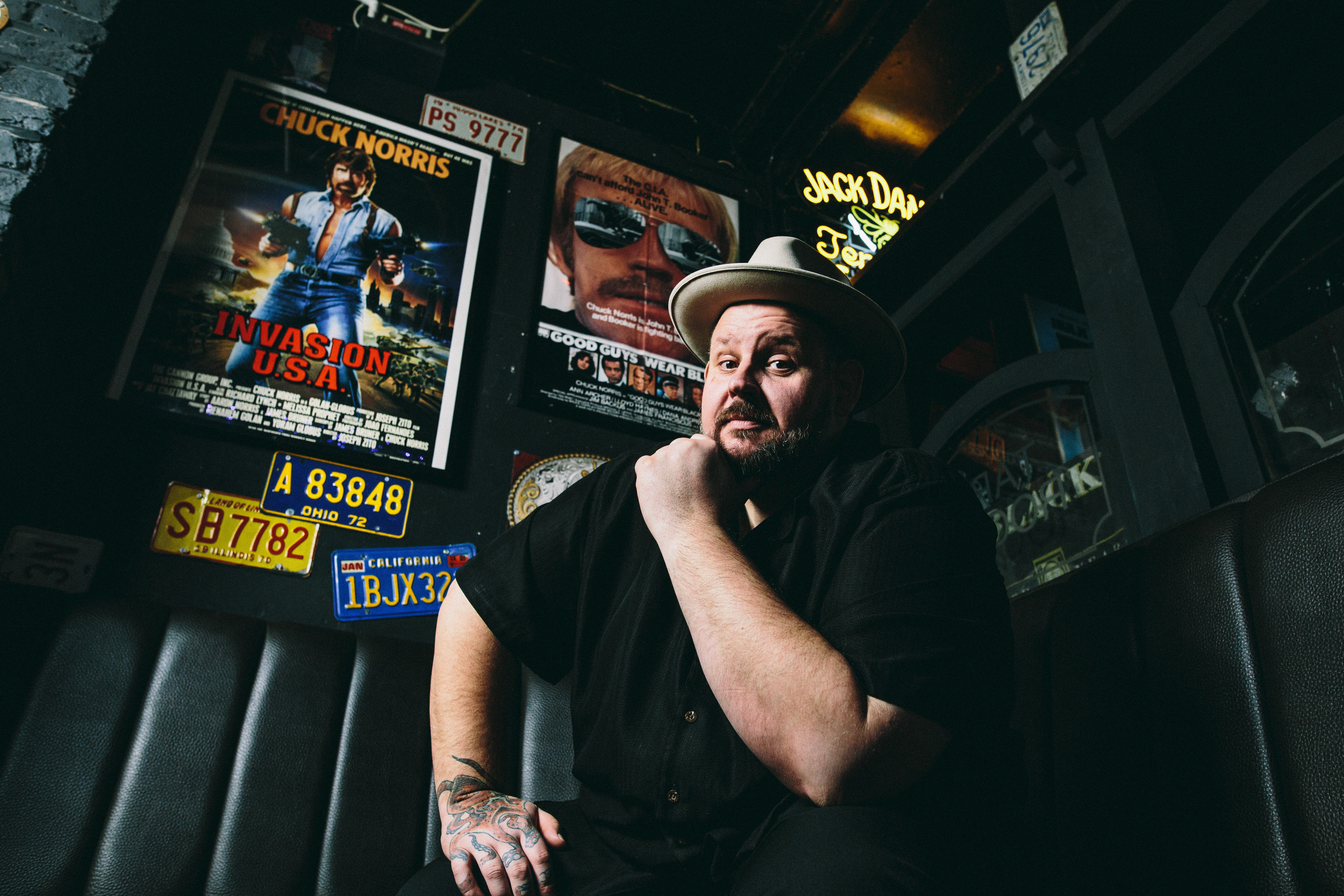 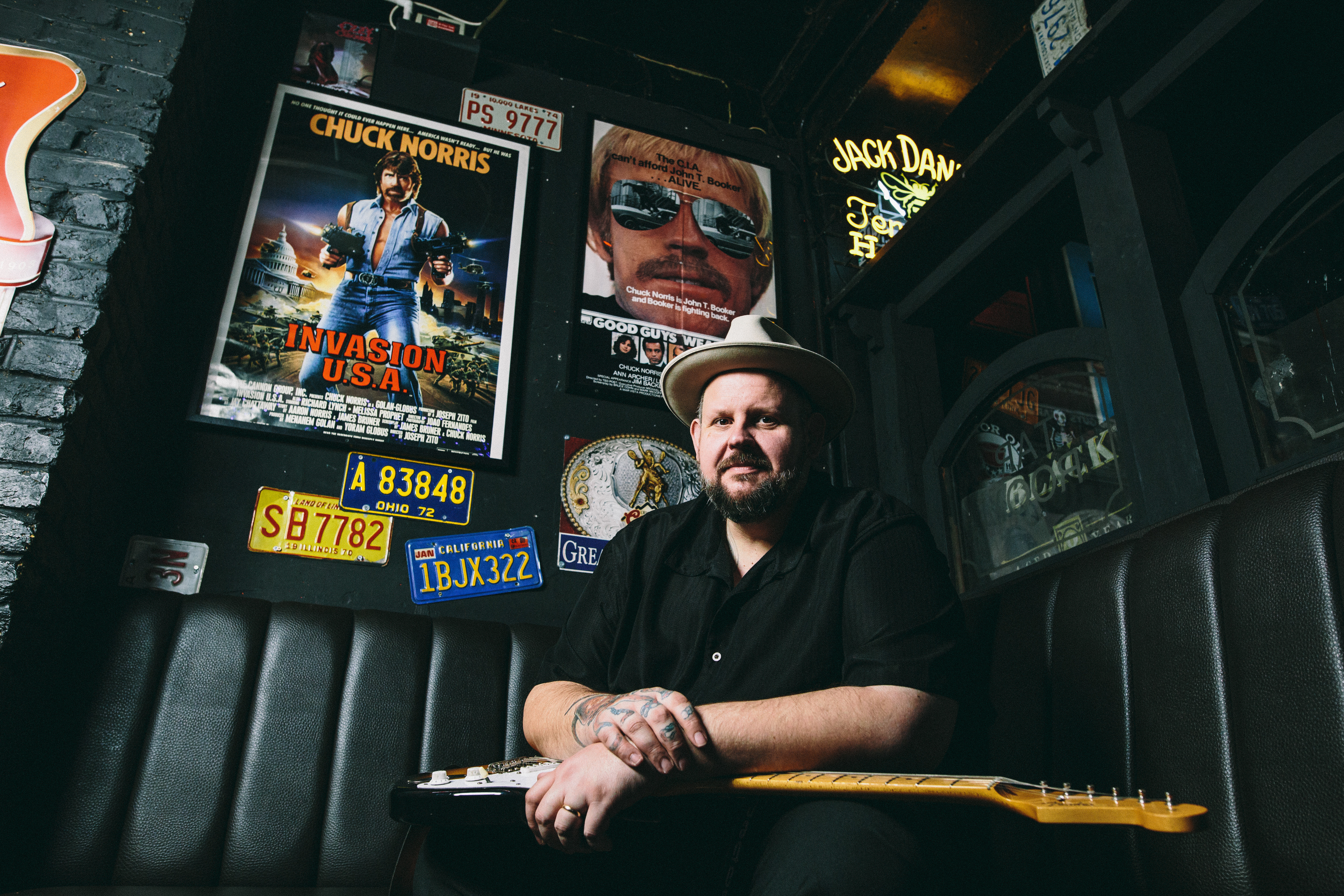 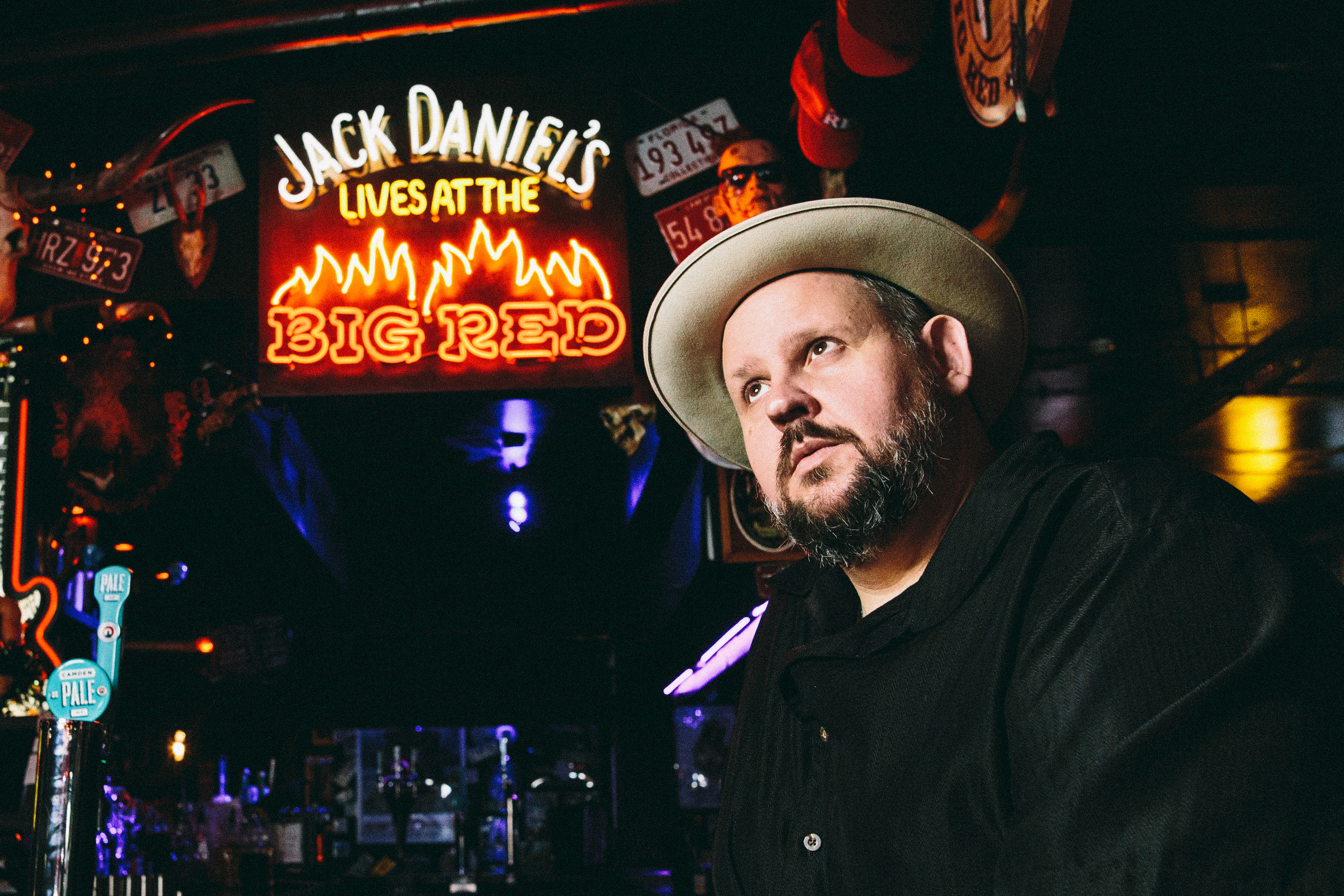 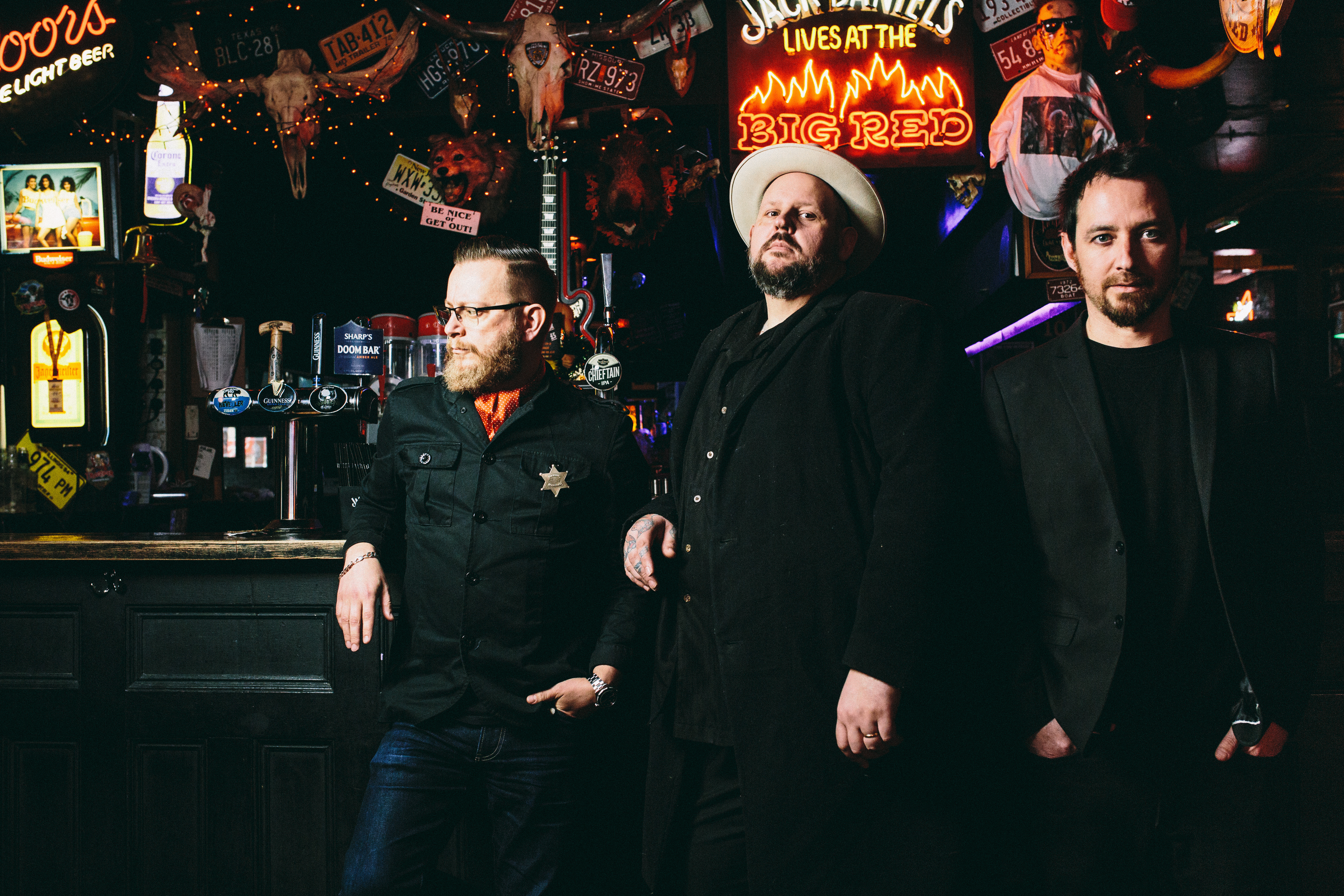 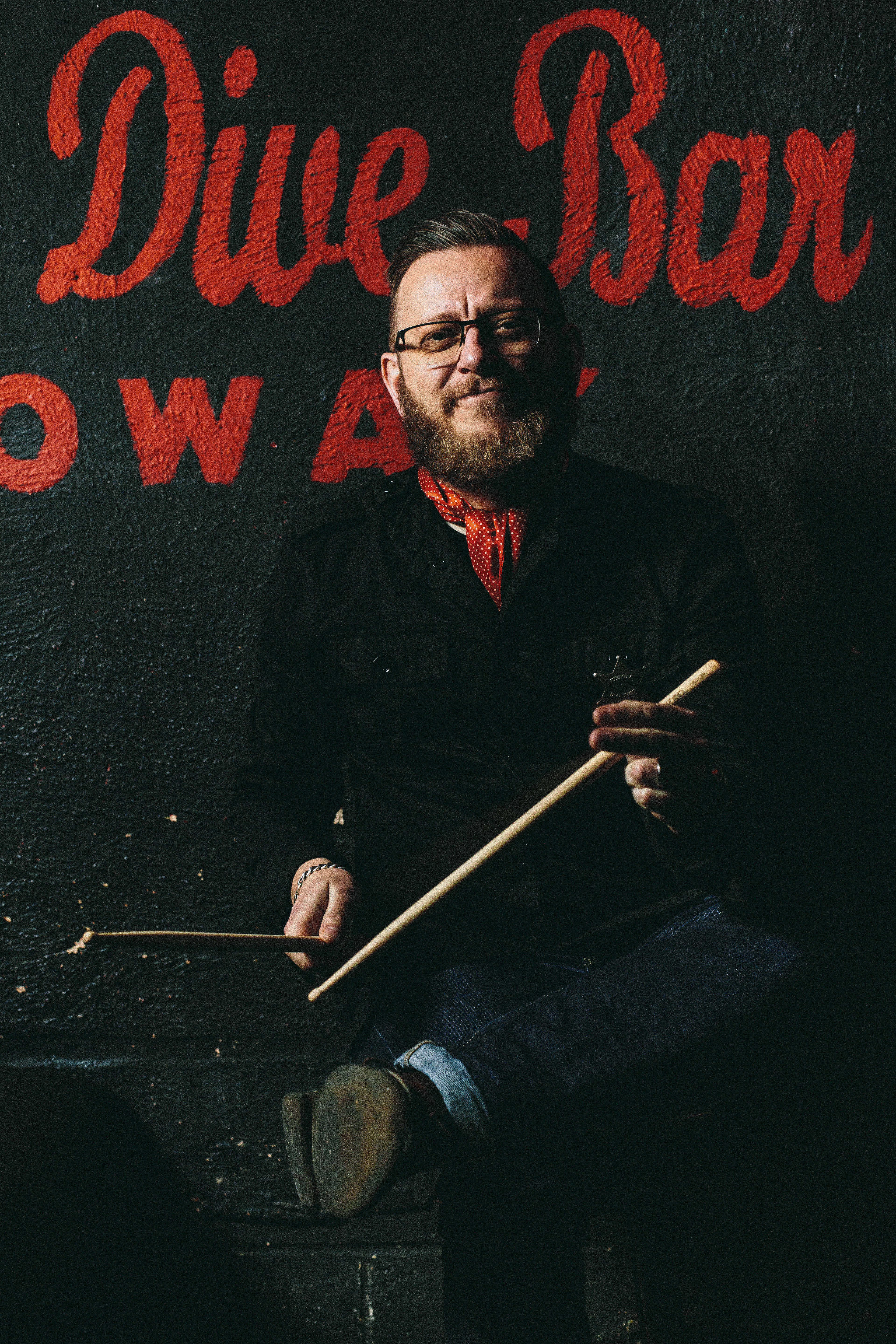 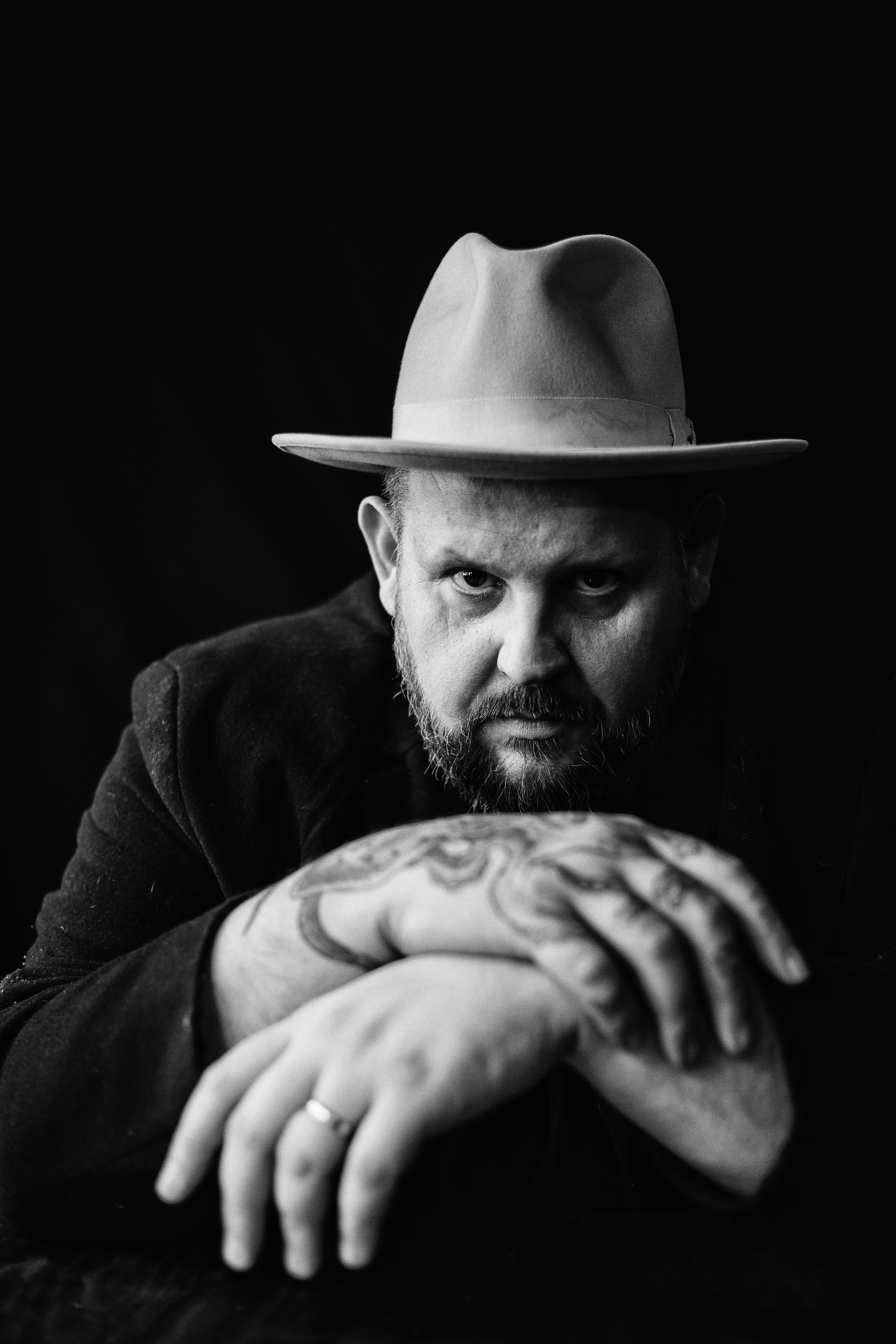