DAVY KNOWLES - WHAT HAPPPENS NEXT

On his aptly-titled Mascot Label Group’ debut, What Happens Next, roots singer-songwriter and guitarist Davy Knowles boldly steps forward with timeless and cohesive songwriting; sleek modern production; and a lyrical, play-for-the-song guitar approach informed from soul, folk, rock, and blues. The 12-song album is just as influenced by The Black Keys, Fantastic Negrito, Gary Clark Jr., as it is Muddy Waters, Junior Kimbrough, and R.L. Burnside. It is a cohesive body of work rather than a collection of disparate songs.


“I’ve always loved songs. When it came time to record this album, it was all about supporting the songs as opposed to ‘how quickly I can get to the guitar solo’,” the Isle of Man-born, Chicago, Illinois-based artist says laughing. “Not that there’s anything wrong with that—I’ve been there, done that!” He continues: “I’m not a purist, and the way for roots music to stay relevant is to adapt and progress. The ‘field hollers’ Alan Lomax recorded are worlds apart from Muddy Waters’ music, but they come from the same place.”


Knowles has earned plum endorsements from D’Addario strings, PRS guitars, Bludotone amps, and Celestion speakers. In 2010, he became the first musician in history to play live directly to the International Space Station from Mission Control in Houston. In addition, he’s held his own sharing the stage with such heavyweight artists as The Who, Jeff Beck, Gov’t Mule, Lynyrd Skynyrd, Kid Rock, Joe Bonamassa, Sonny Landreth, Peter Frampton, Joe Satriani, and the Sammy Hagar-fronted supergroup “Chickenfoot,” among many others.

On What Happens Next, Knowles’s poetic songwriting, and his soulfully emotive singing steal the show. The 12-song body of work offers forth a peaks-and-valleys album experience winding through brawny riffs, jazzy blues balladry, and vintage soul before concluding with one of Knowles’s most personal songs released to date. Throughout it all, his guitar playing is brilliantly understated, his rhythm work is deft and dynamic—beefy on the rockers, and subtly supportive on the slower tunes—and his leads are economical but feature juicy blues bends and thick as molasses lead guitar tones. 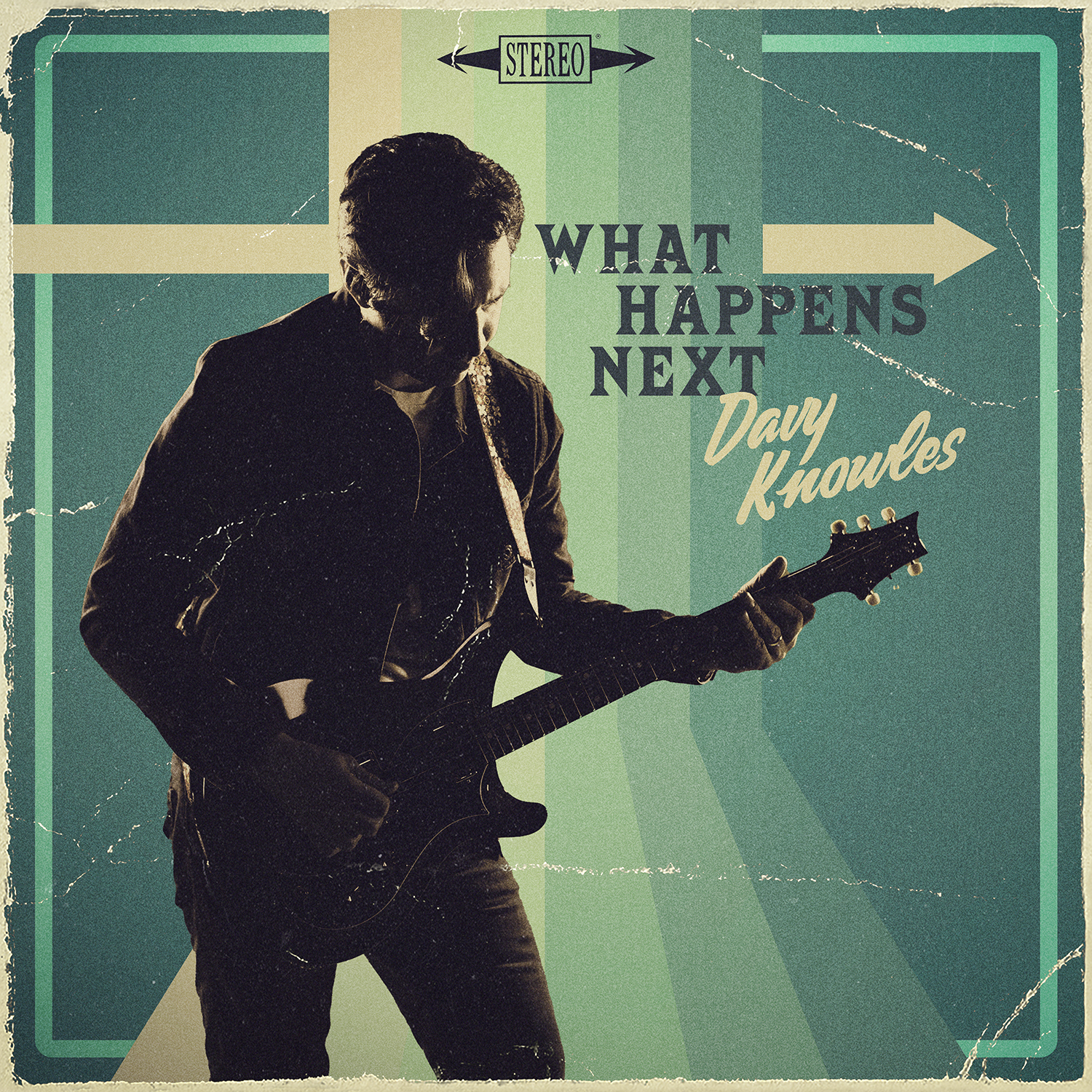 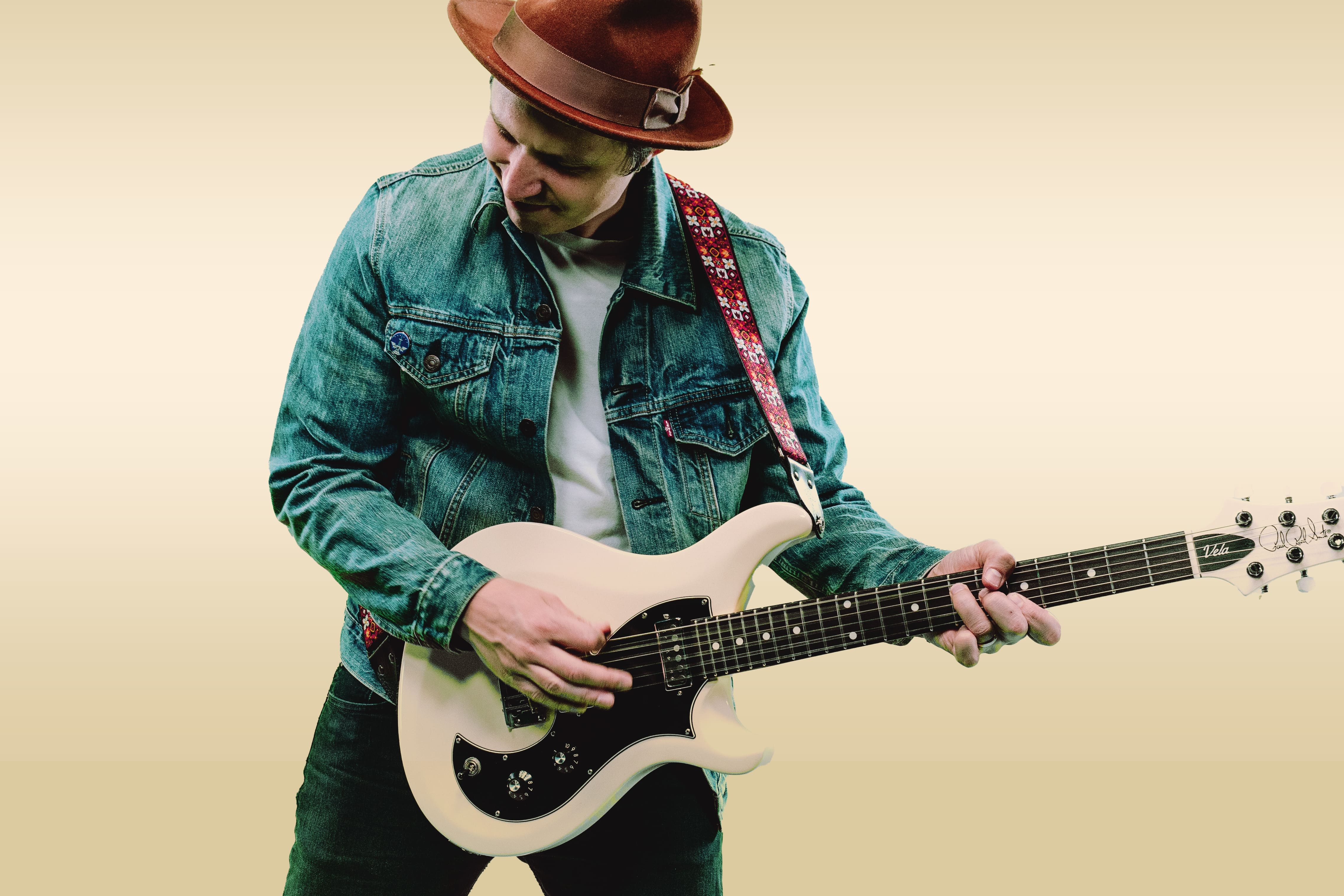 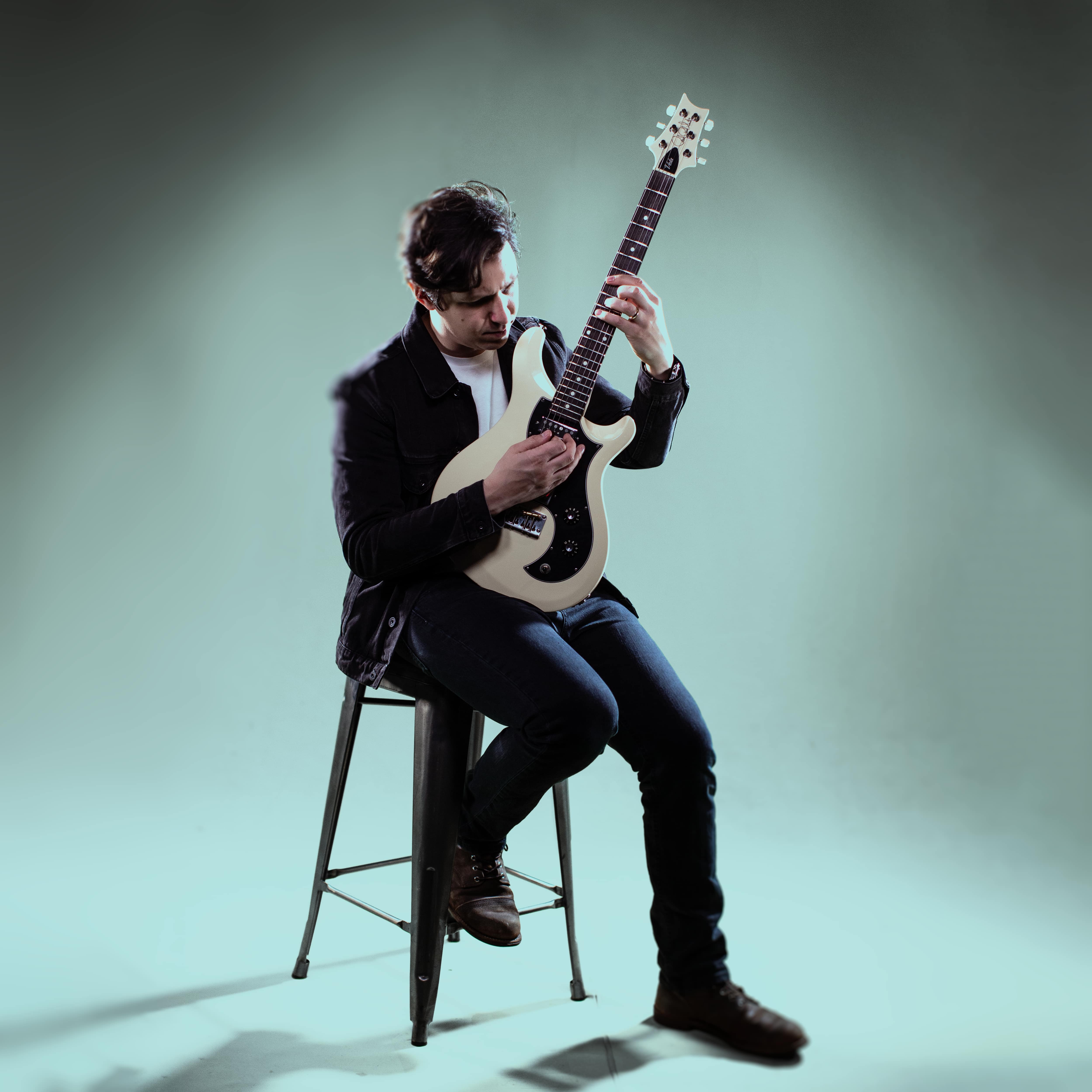 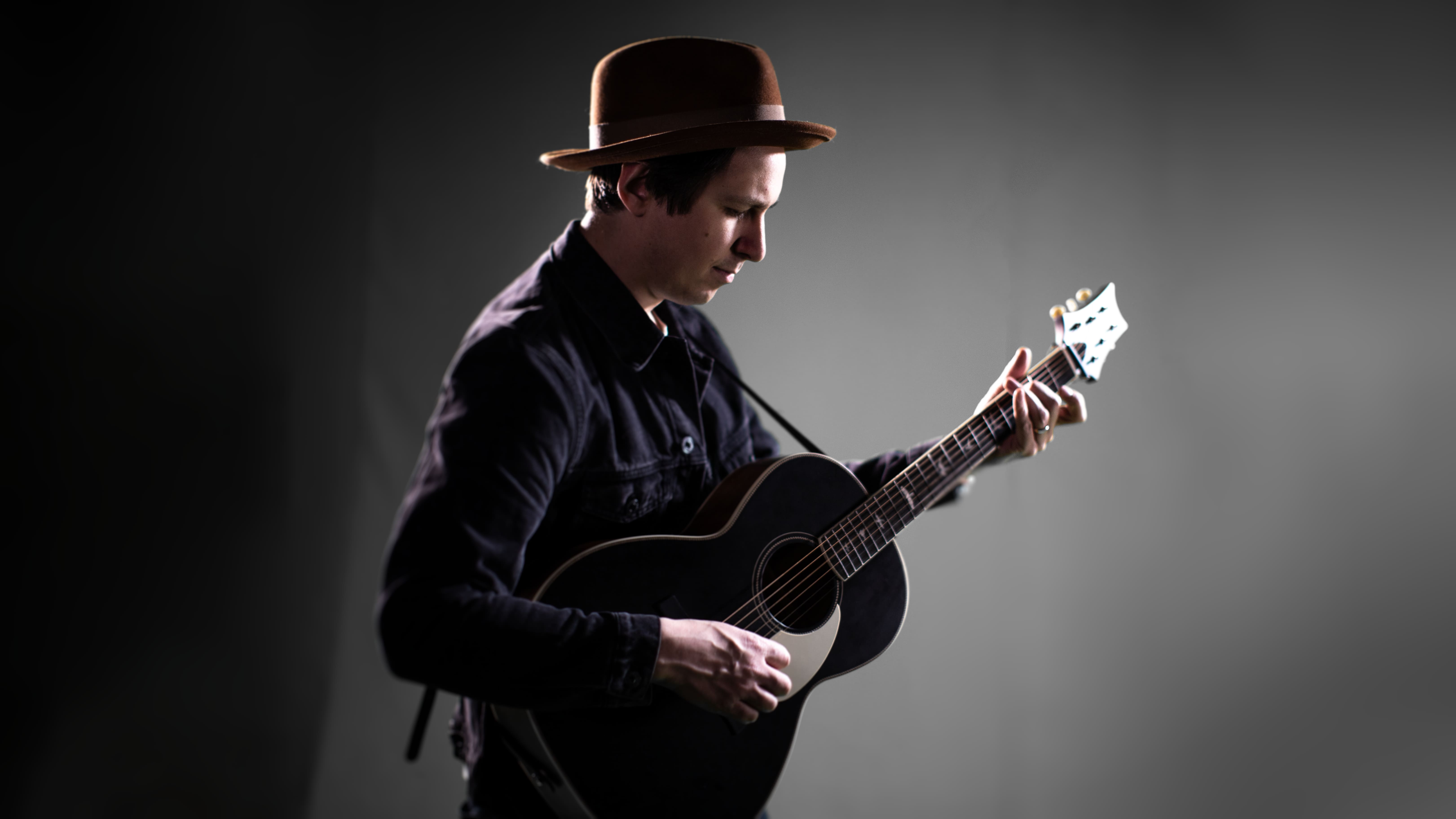 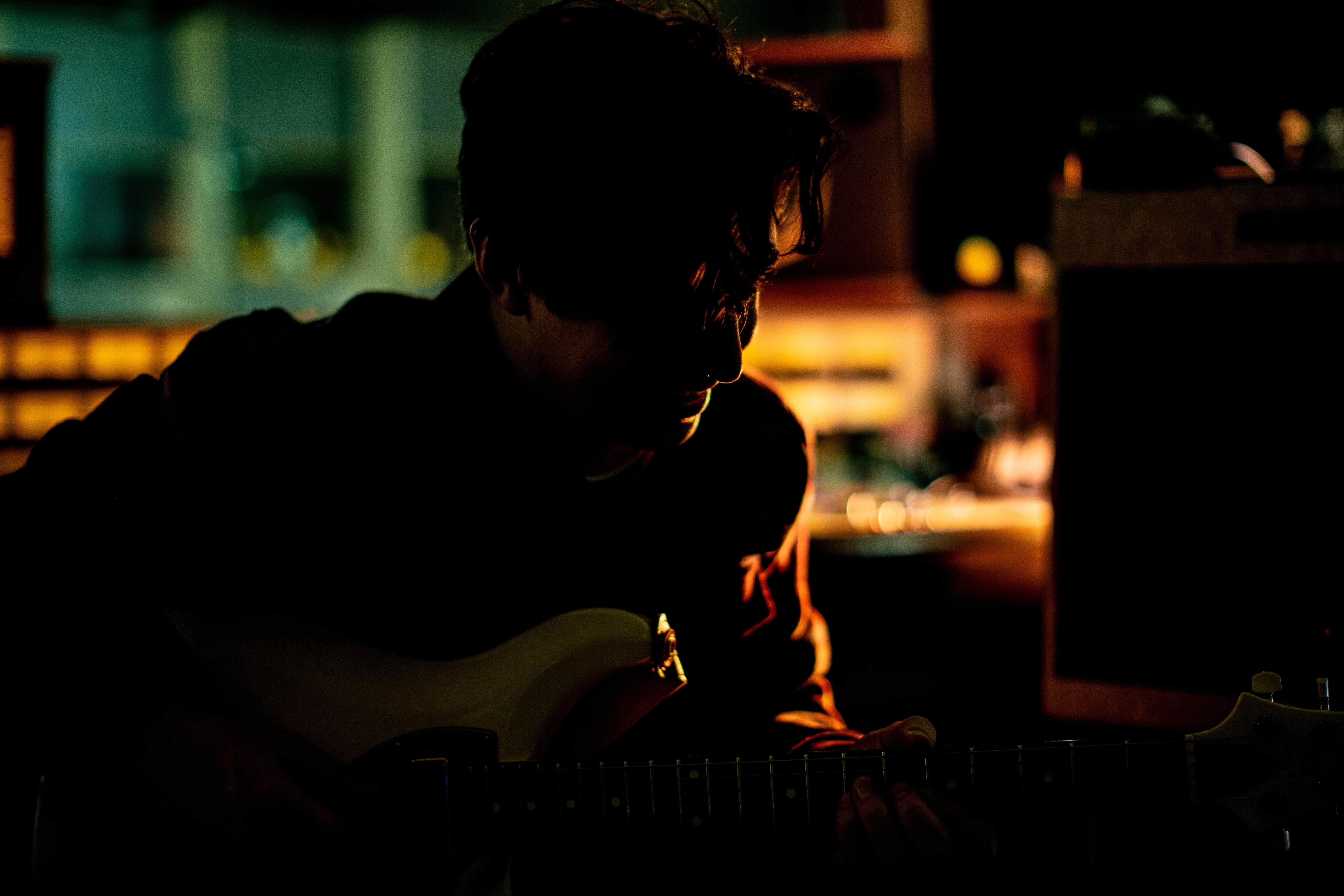 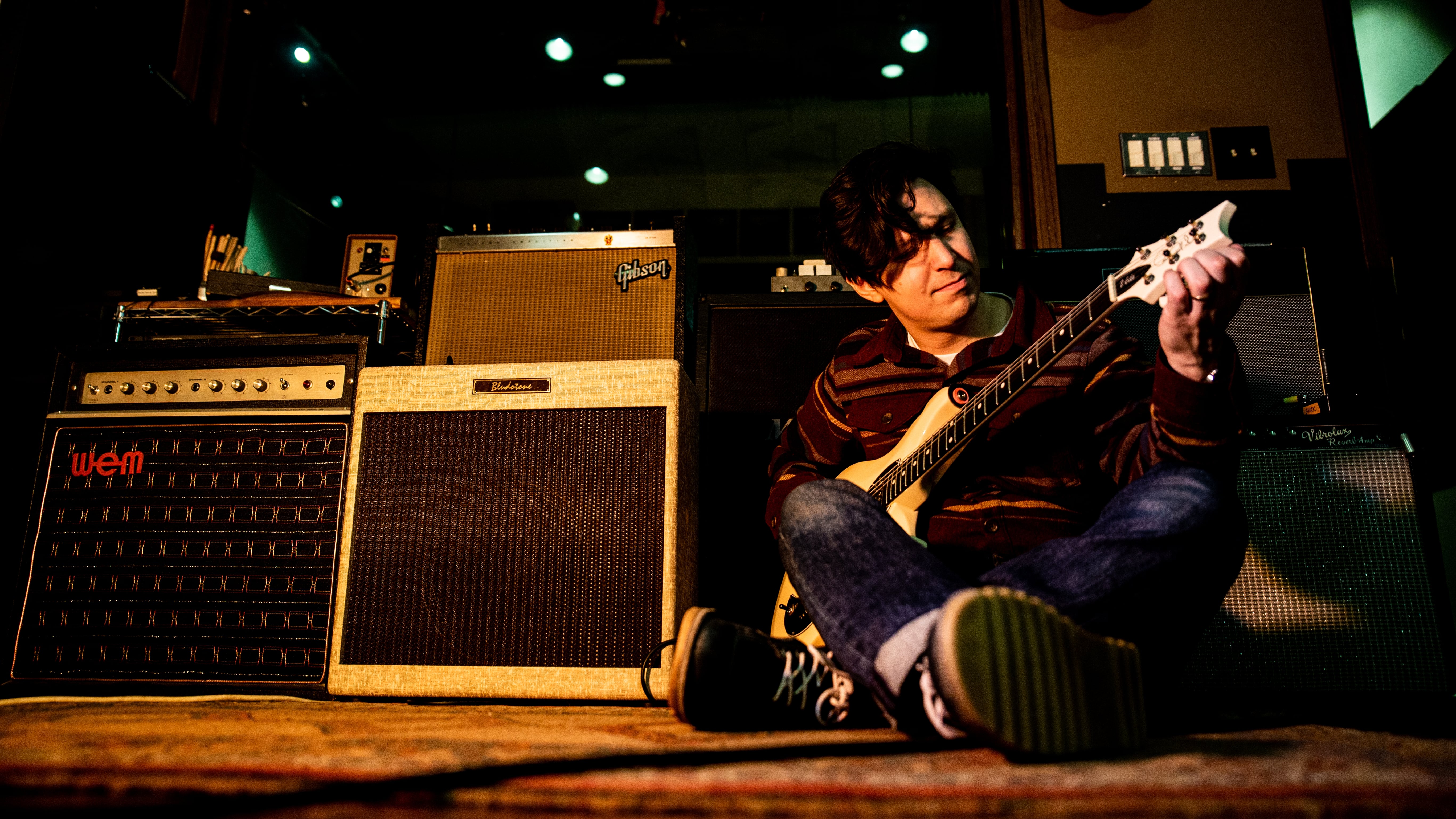 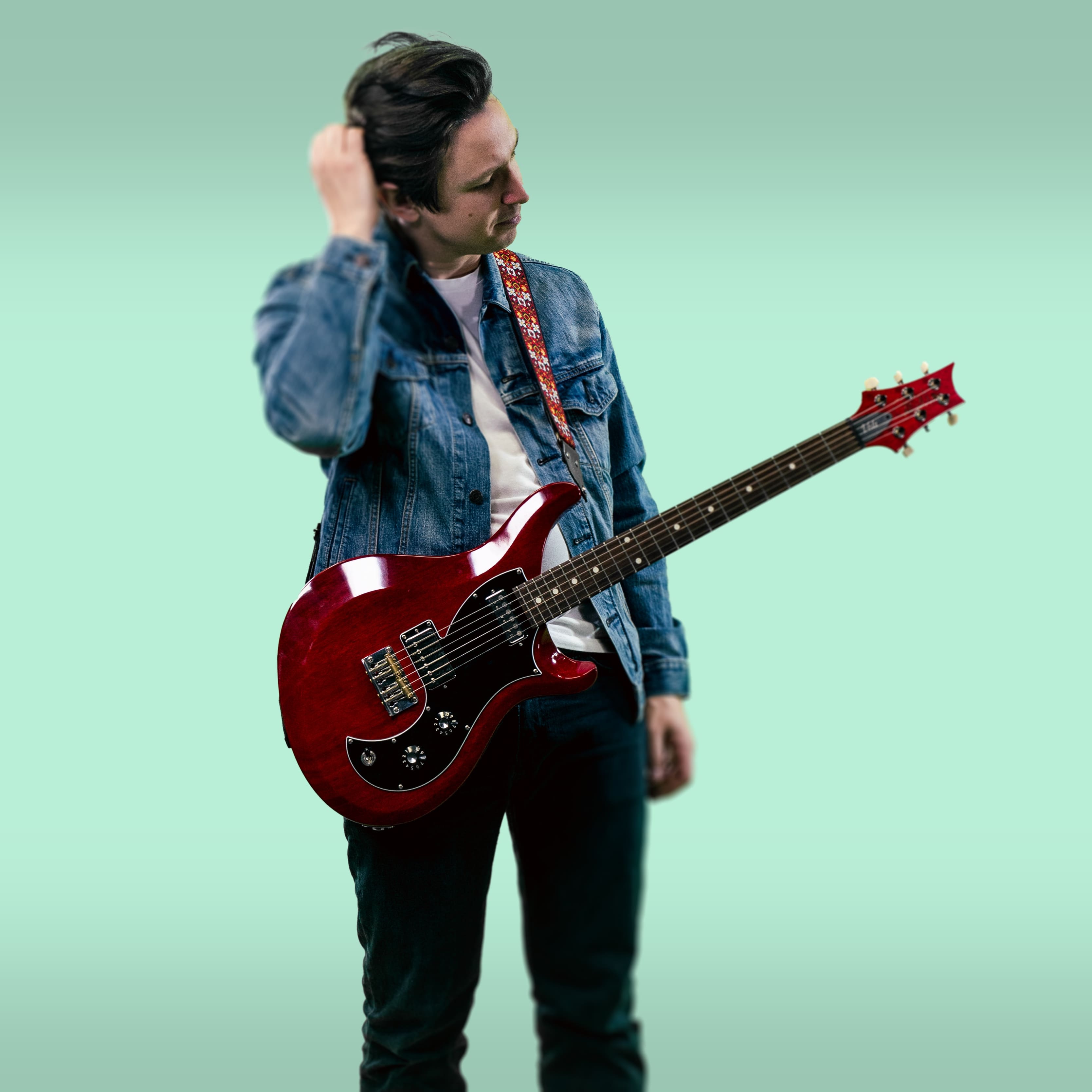 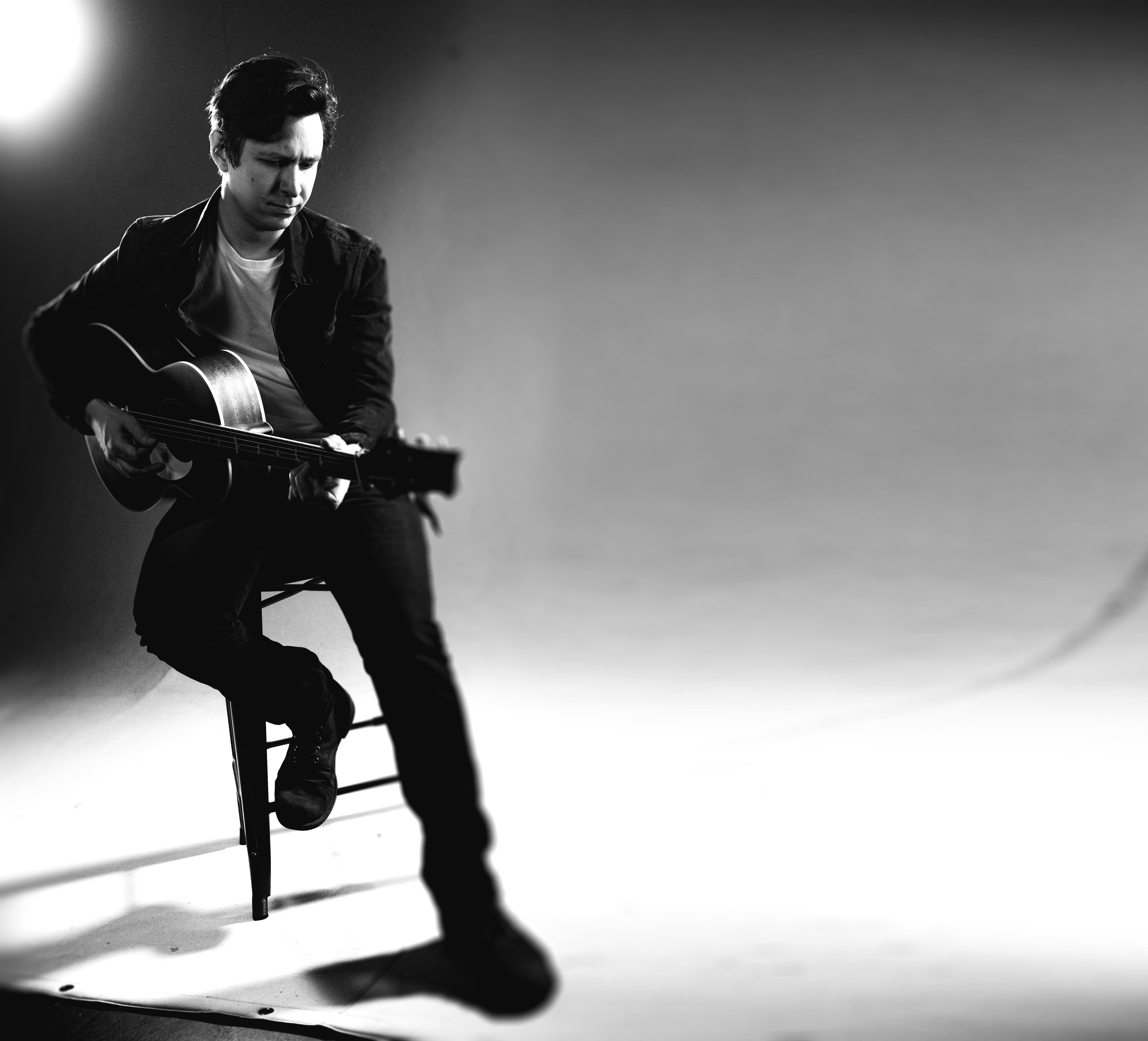 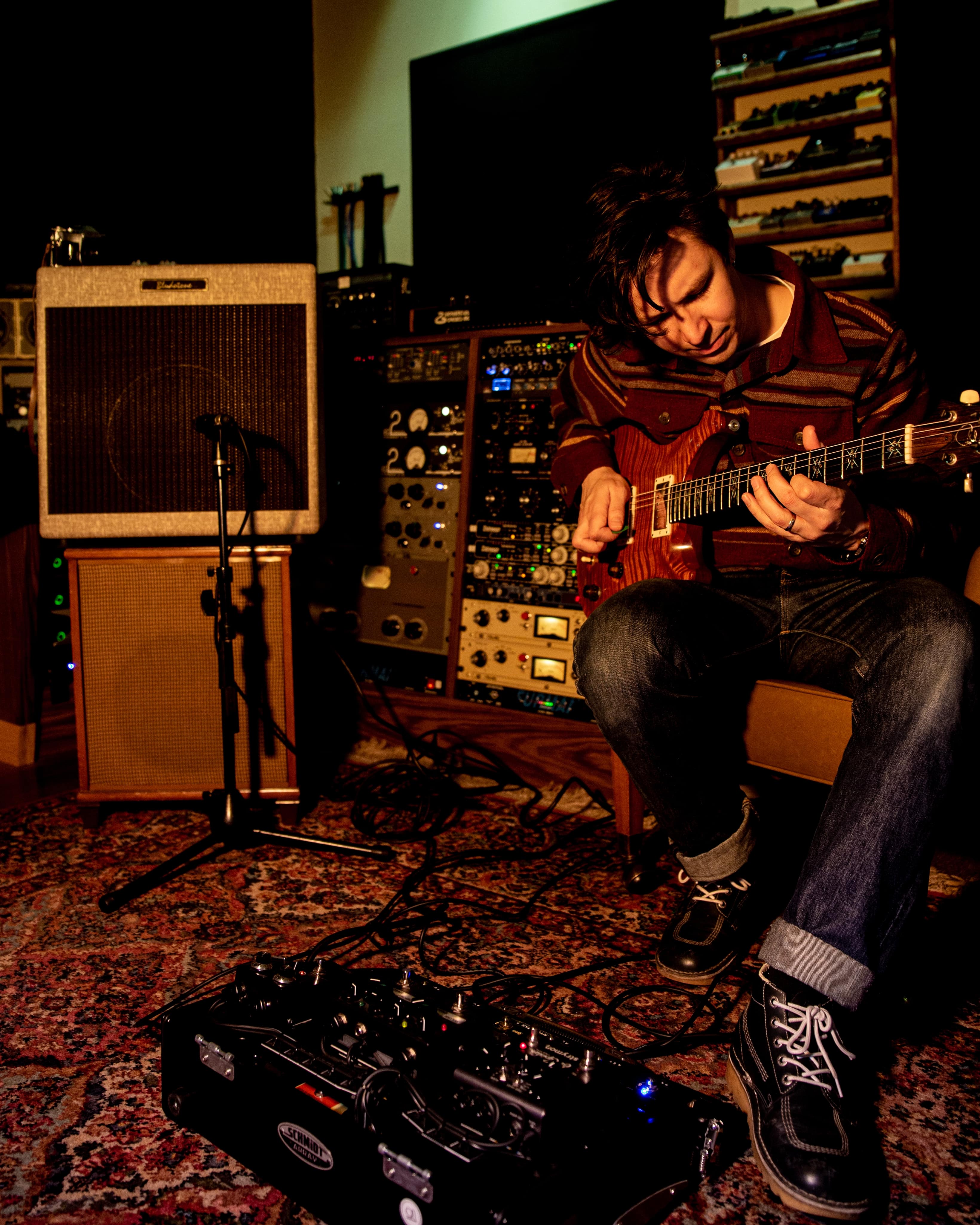 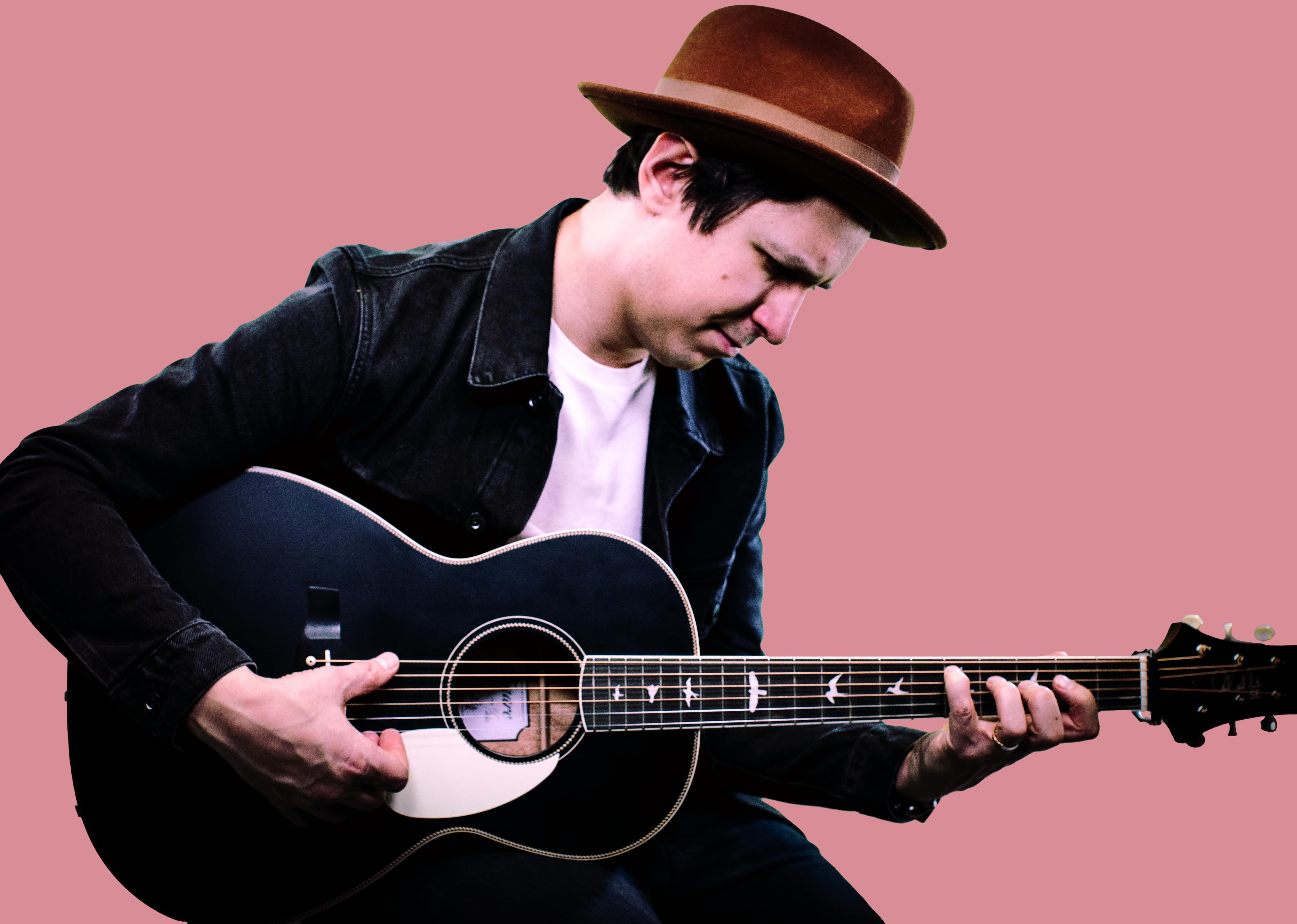 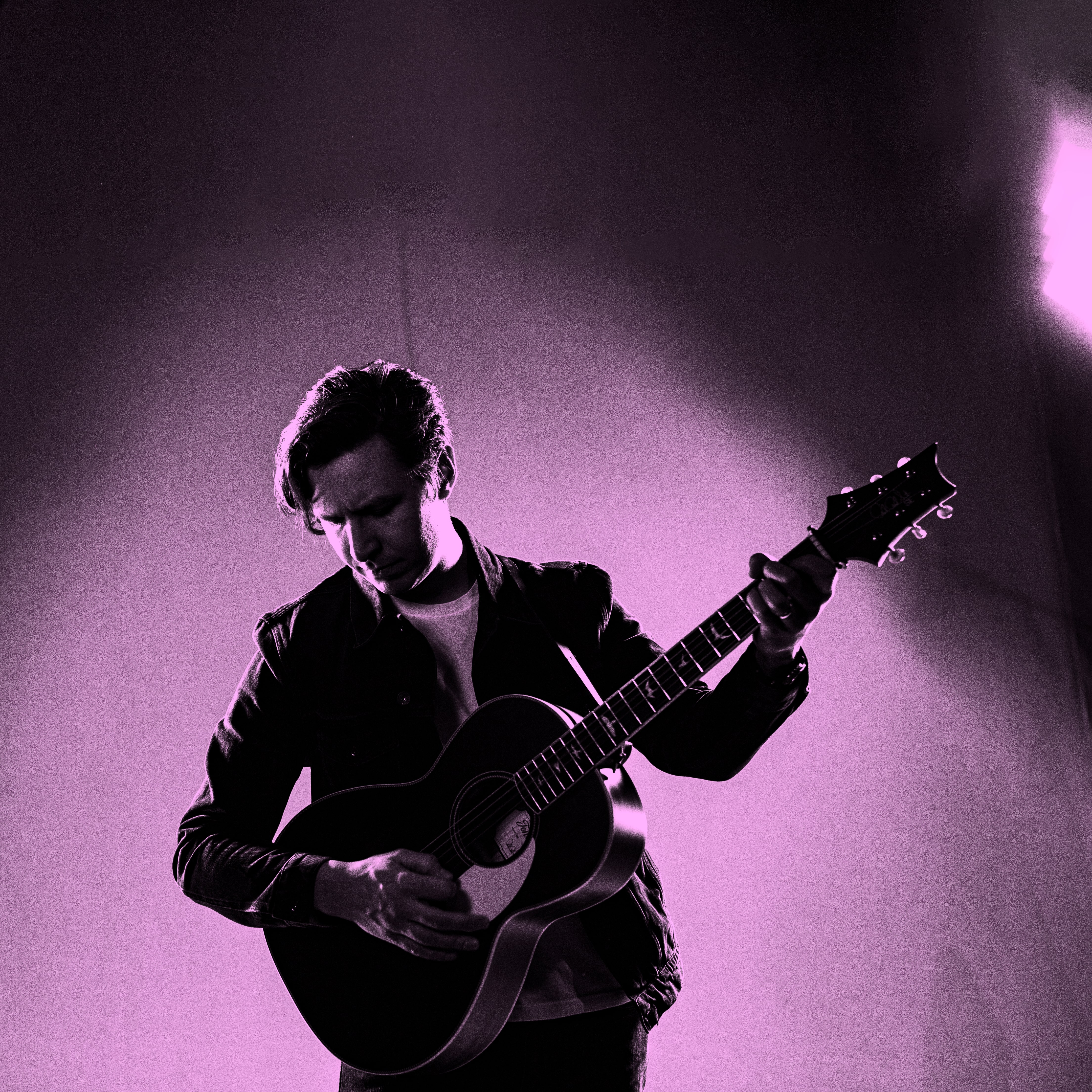 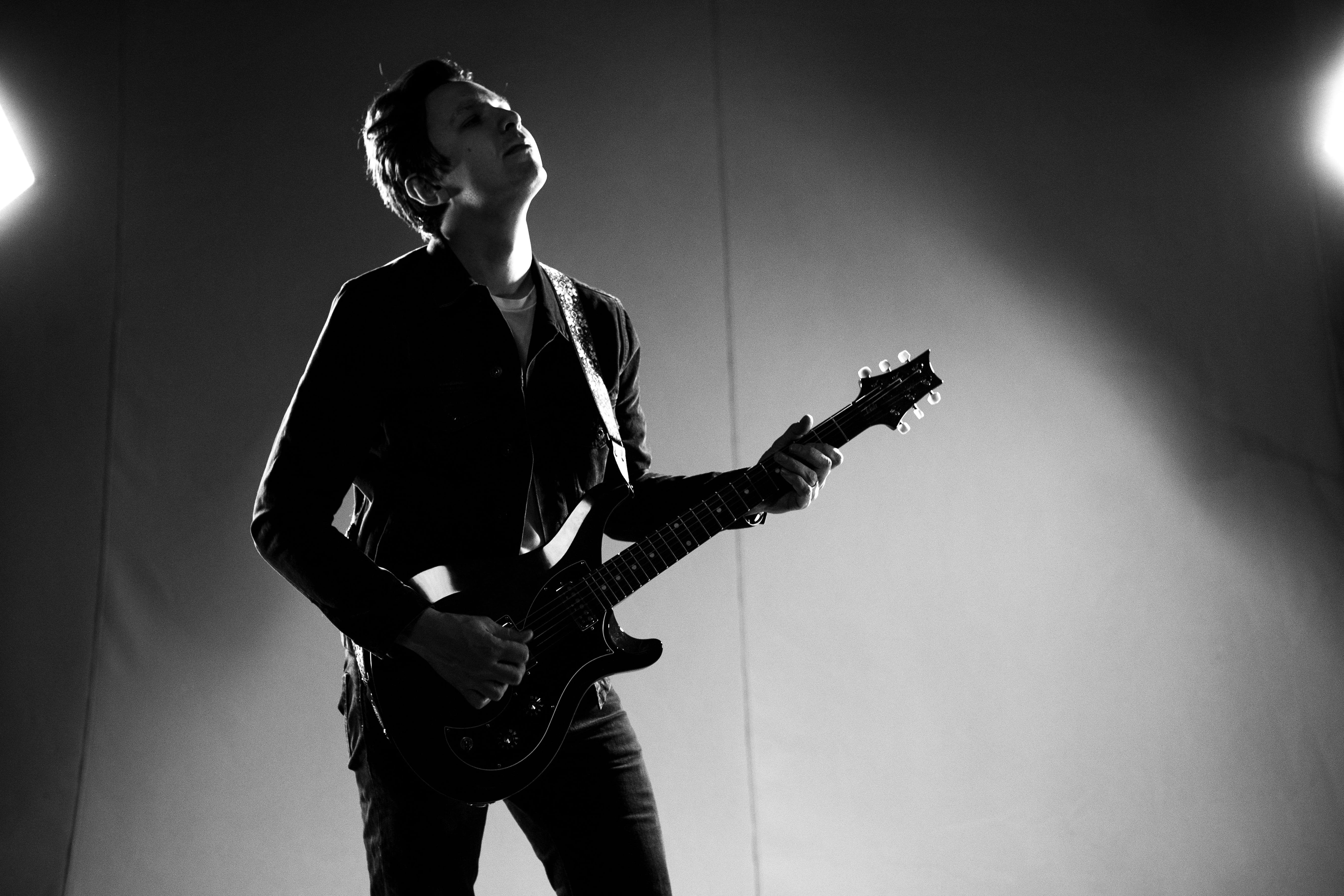 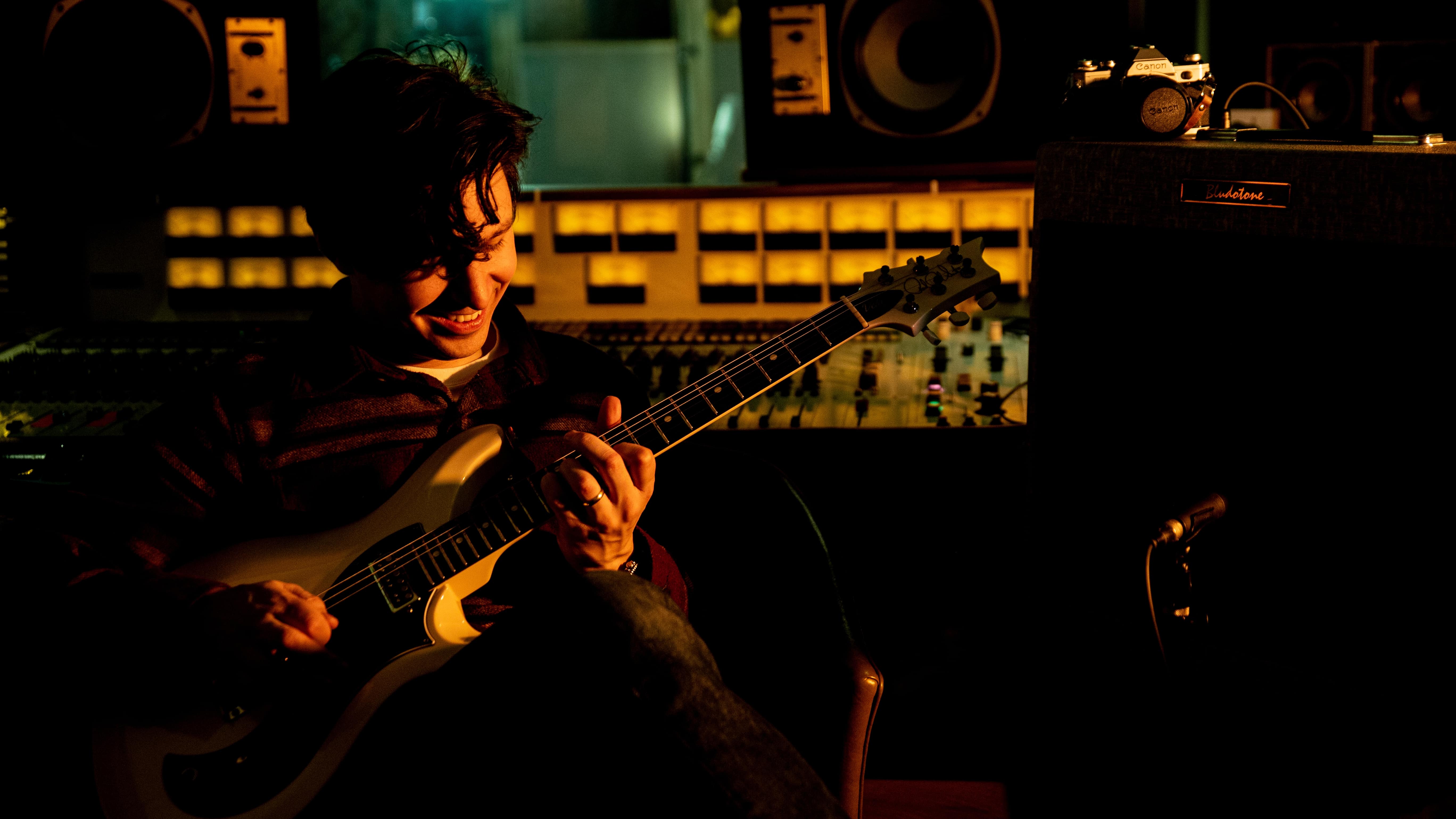 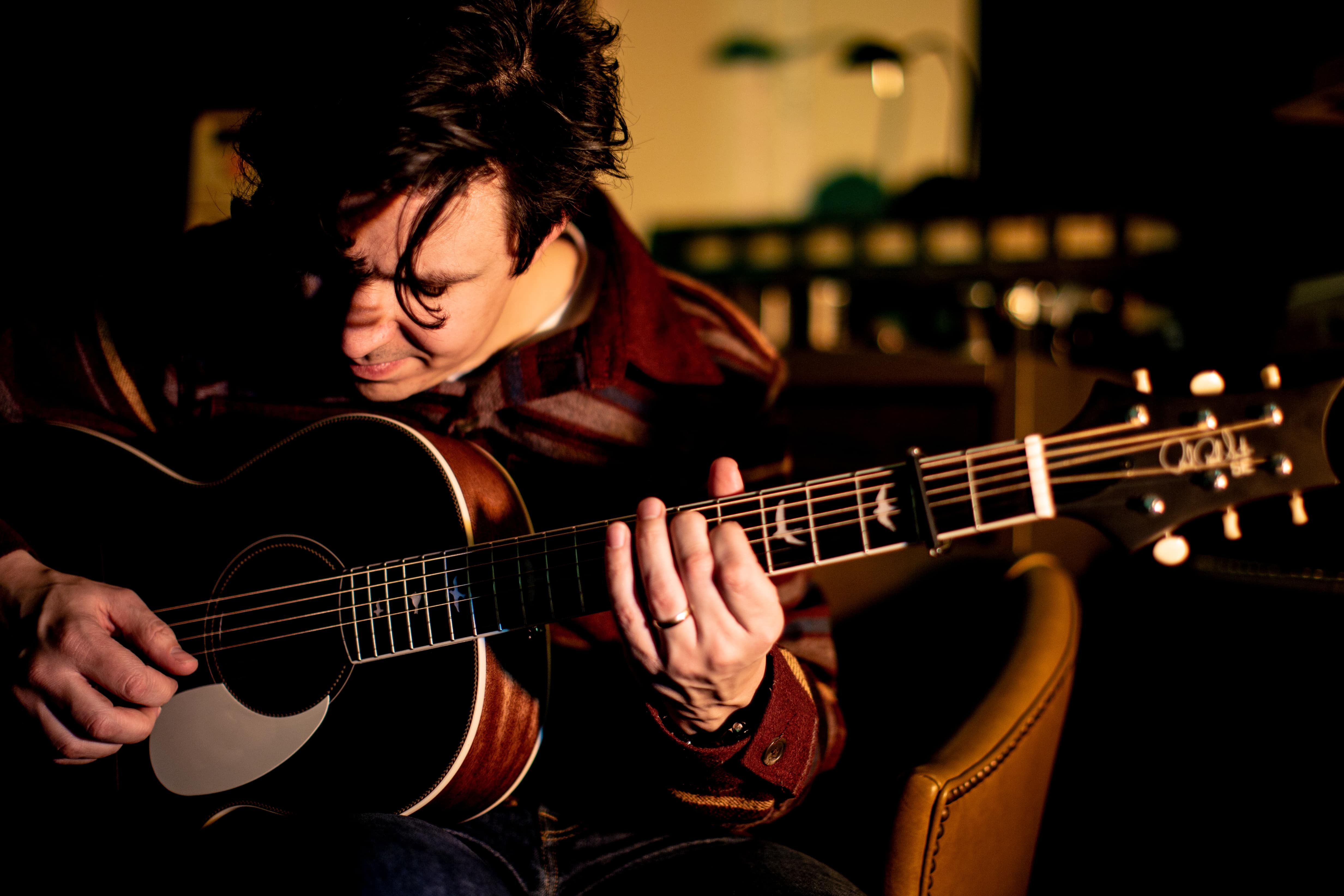