DeWolff are back and returning to your stereo this winter, but this time they strip down and go COMPACT! No drum kit, no Hammond and no guitar amps, as they present to you, the Tascam Tapes. Written, performed and recorded on the road for less than 50 euros, but sounding like a million bucks!  Adjust your ears, as its coming 10th January 2020 via Mascot Records.

On the road, there was 10,000 miles of inspiration, a billion particles floating around in the air, just waiting to be turned into songs. It’s like it was almost too much to take in. So, they narrowed the possibilities down to four channels…

Pablo van de Poel, why is this so? Why would you do such a thing?

Pablo: “Well, partly because it seemed fun and it was about time to do something completely different and partly out of necessity. It was recorded in tiny crammed little spaces like the back of our touring van or in some tiny backstage somewhere, so we had to use portable stuff like a drum sampler and pocket synthesizer to make it work.”

For their 7th ‘studio’ album, their studio was essentially packed into a suitcase. ‘Tascam Tapes’ was recorded on a Tascam Porta Two, a four track cassette recorder from the 1980’s. The only equipment they used was a sampler with some rare soul and funk sampled drum beats loaded in by Luka, a battery powered synthesizer and a guitar, all plugged directly into the recorder.

Pablo explains, “On the very first day of the tour the Tascam broke down. Actually it broke down all the time, but our sound tech De Das was able to fix it every time using whatever material was at hand (duct tape, rubber bands, toothpicks etc). We even bought a second Tascam in Spain, but its condition was even worse so we just used it for parts and stuck to our original one that I bought 10 years ago for 50 bucks.”

Pablo van de Poel (guitar, vocals), Luka van de Poel (drums) and Robin Piso (Keys) spent 4 months on the road, hurtling across mainland Europe via food poisoning, altercations with the cops and sold out shows, as they careered through France, Spain, Germany, Belgium, Switzerland, Austria and The Netherlands to bring you these gnarly 12 slices of deliciousness. 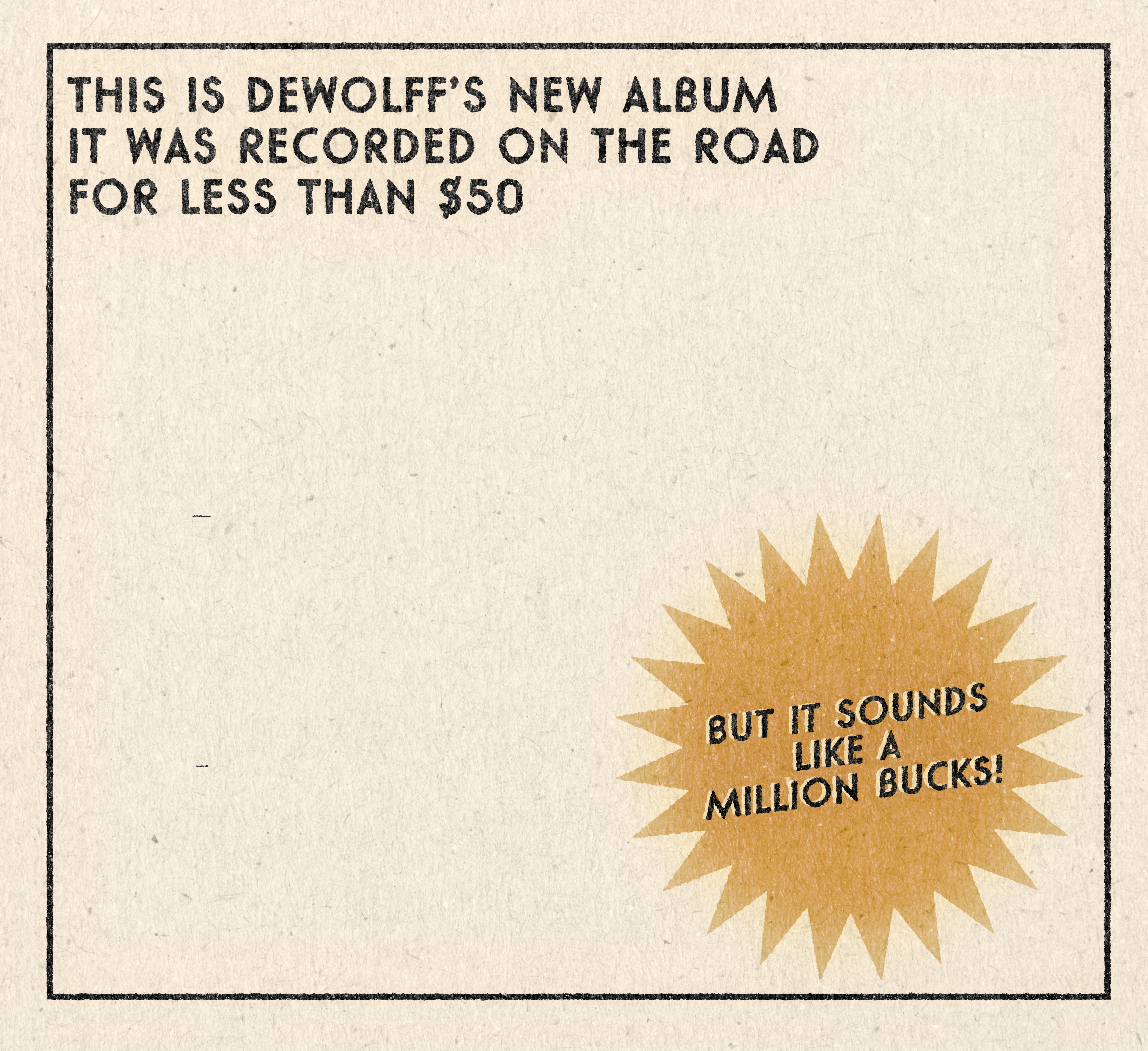 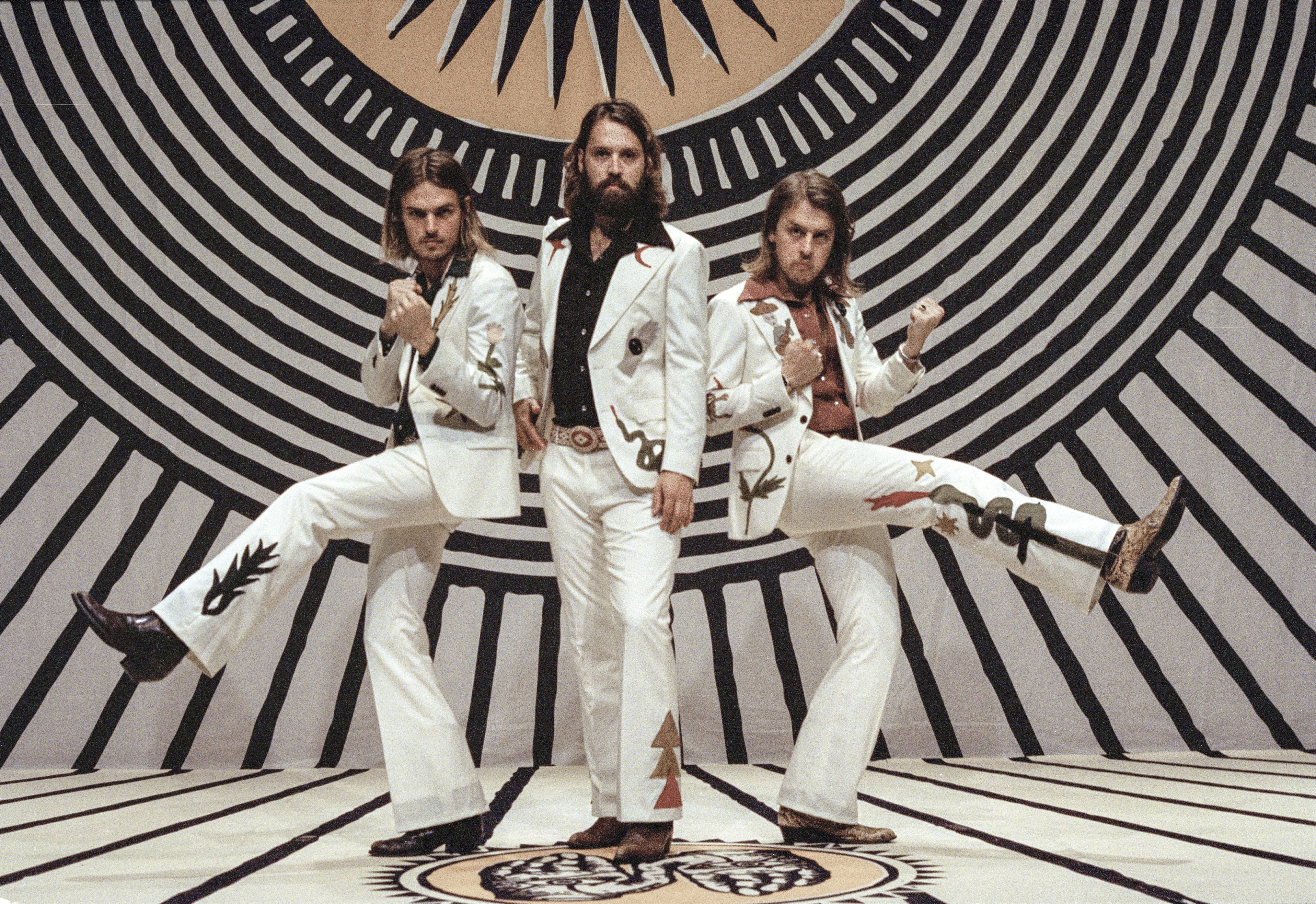 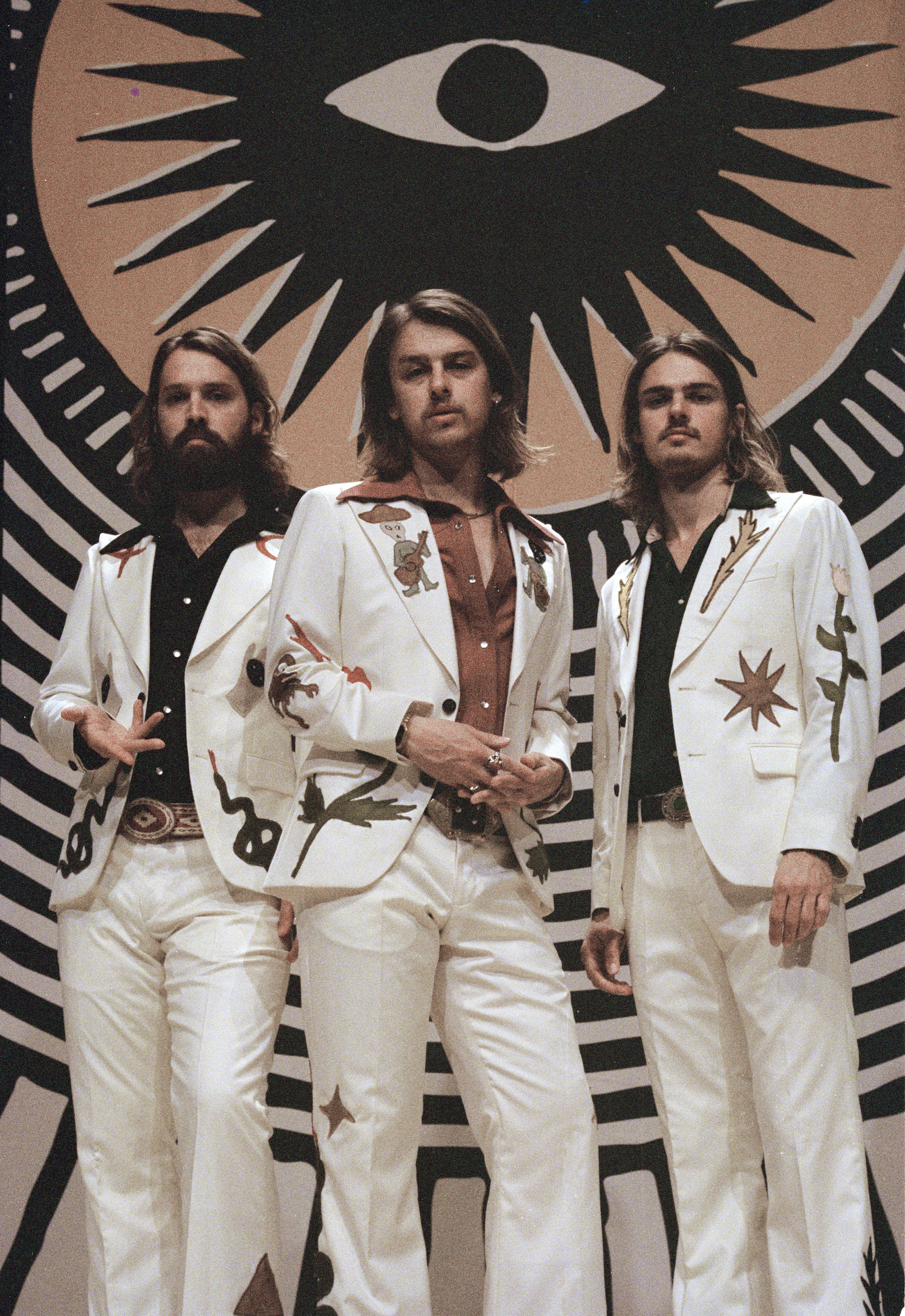 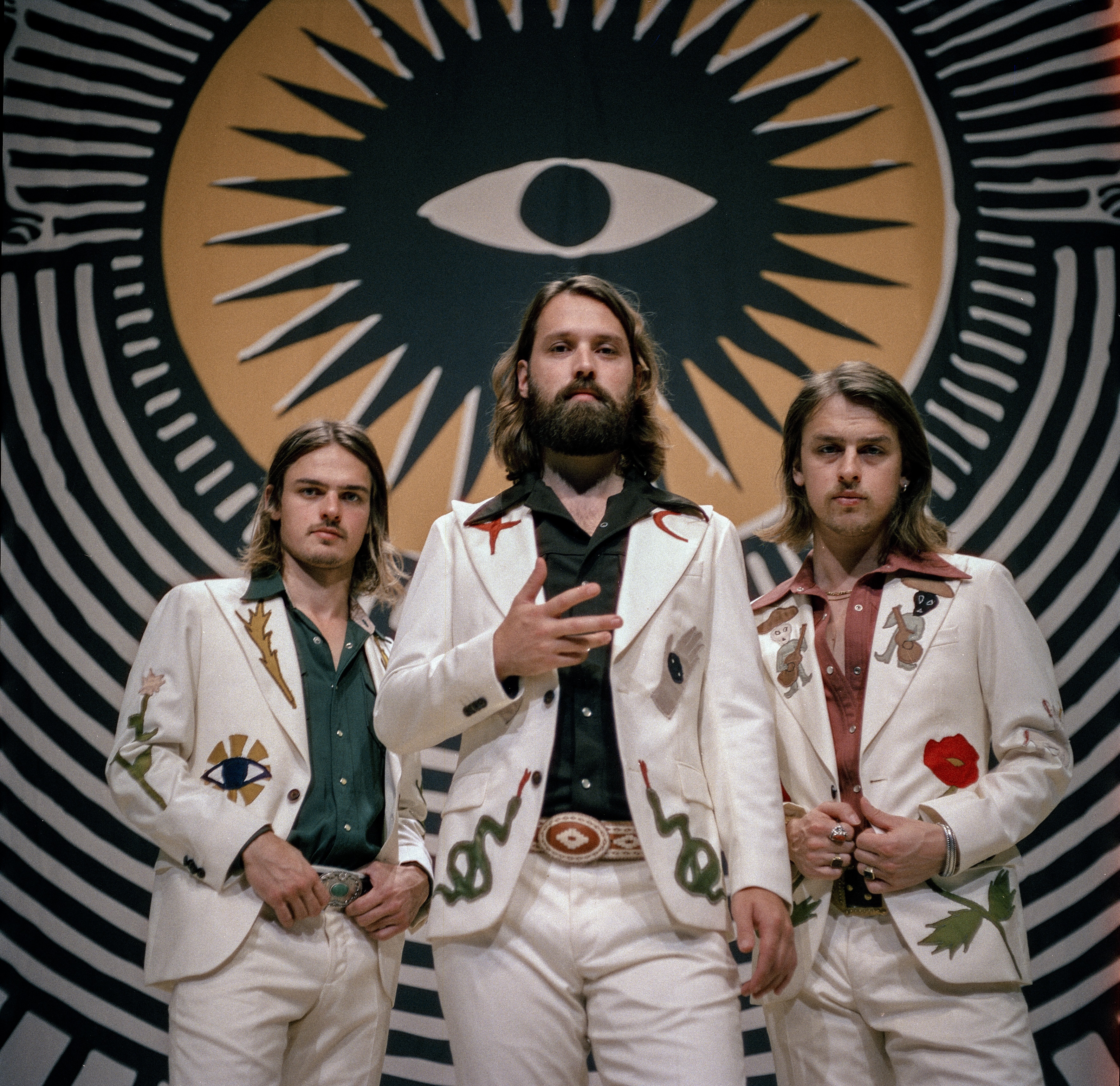 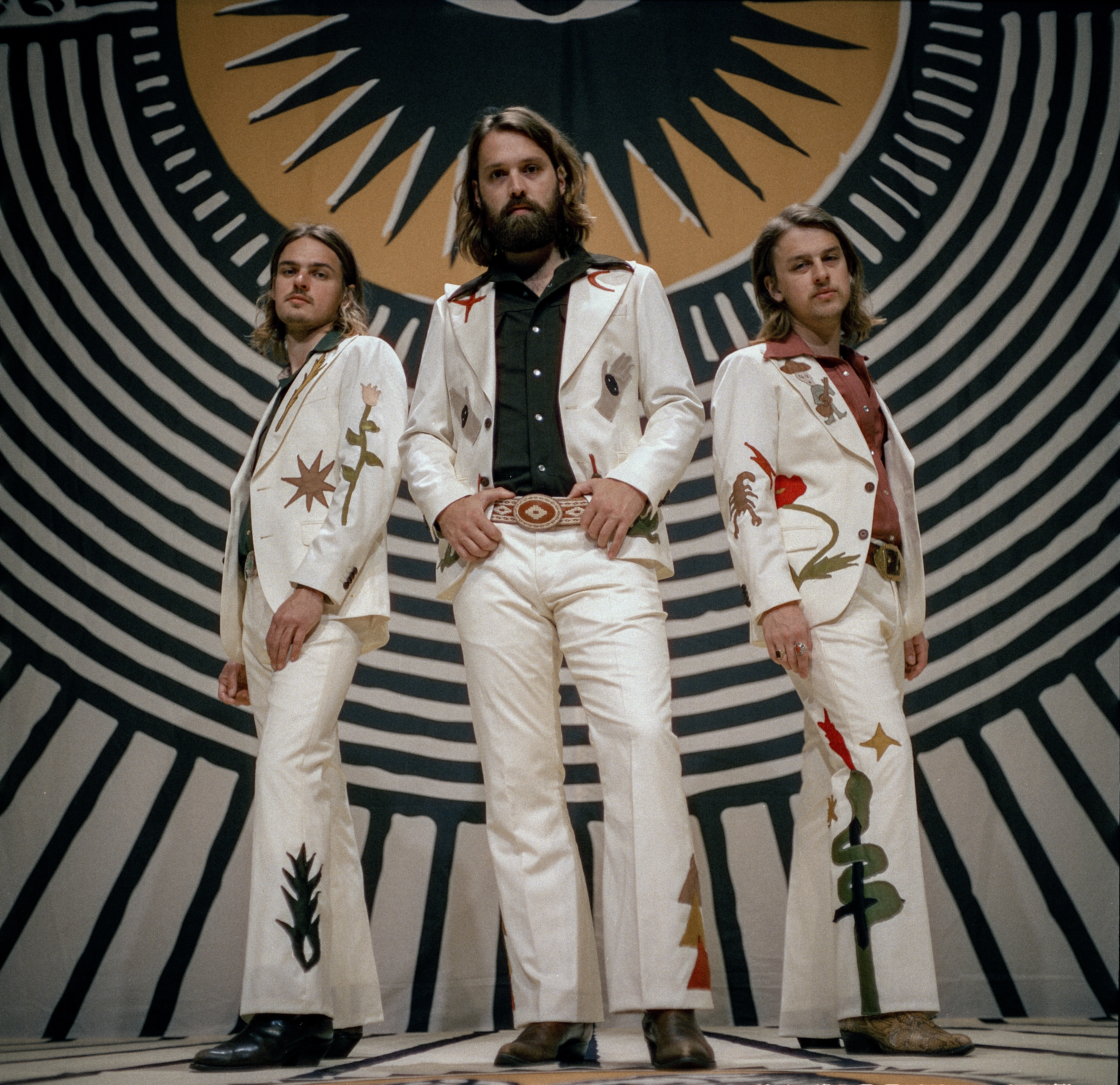 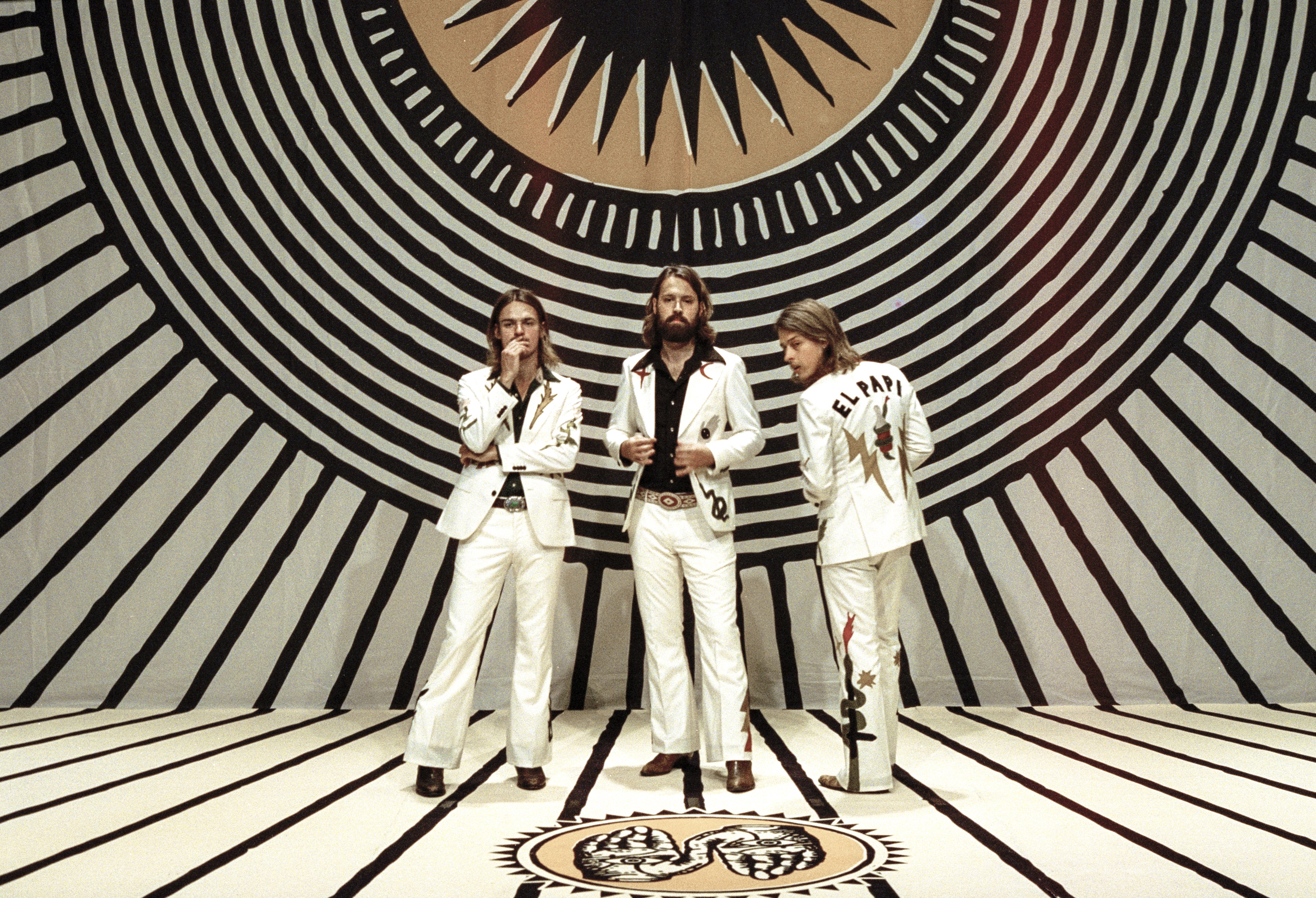 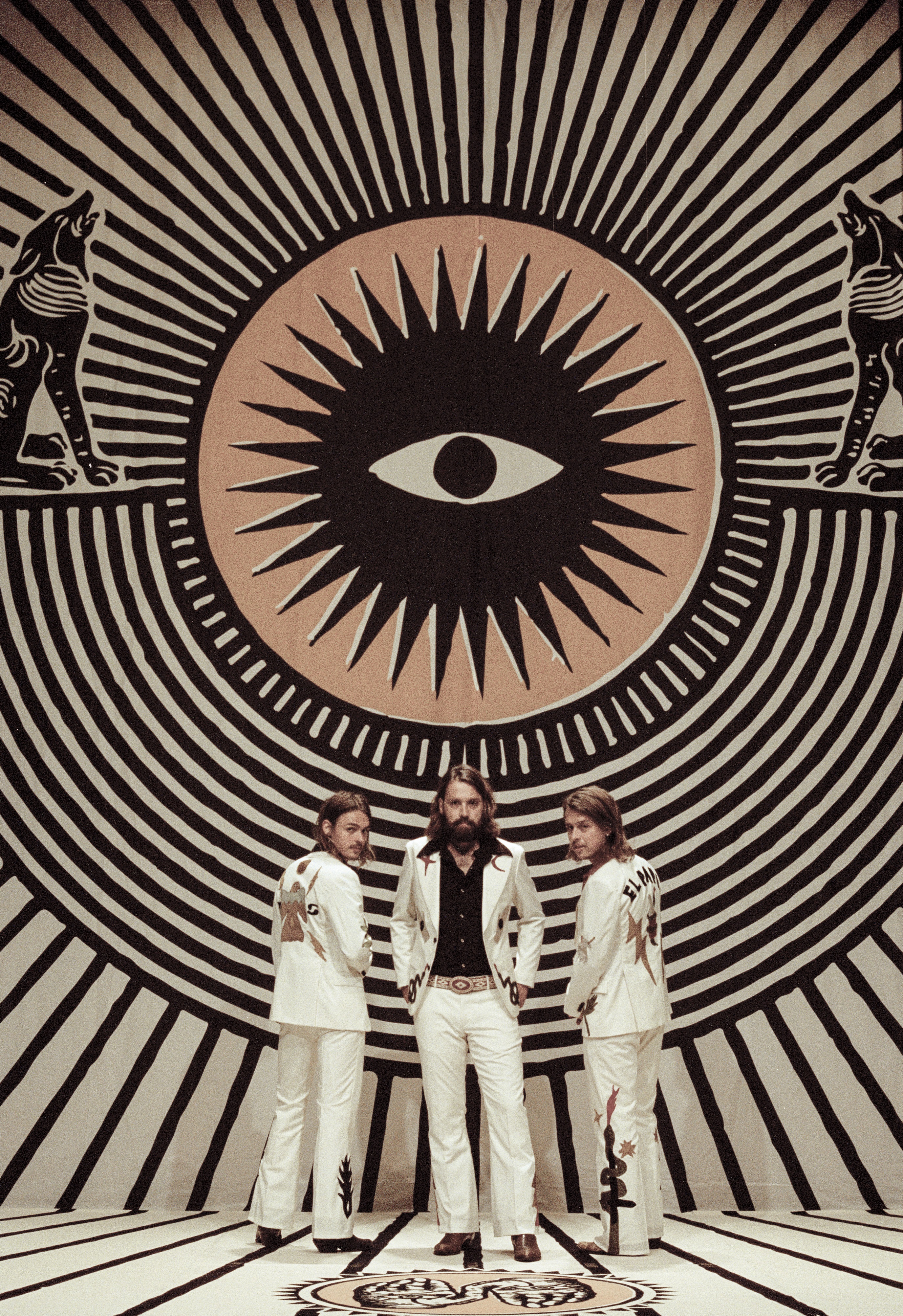