DeWolff formed in the Netherlands’ Deep South of Geleen - which is the site of one of the oldest prehistoric farms in the country and sandwiched between Belgium and Germany. They were barely teenagers in 2007, when the band was born on a diet of Jimi Hendrix, The Doors and Led Zeppelin by brothers’ Pablo (singer/guitarist) and Luka van de Poel (Drums) who were 13 and 15 at the time and Hammond organist Robin Piso, who was 17. Named after Harvey Keitel’s character, Winston Wolfe, in Pulp Fiction, their blend of expansive neo-psychedelia saw them get their first record contract a year later.

In September 2008 they released their first record, the ‘DeWolff’ EP, followed by their debut album ‘Strange Fruits and Undiscovered Planets’ in 2009 which reached #50 in the Dutch charts and announced them to the wider stage.

Talking about it now Pablo remembers, “When we started out 10 years ago there were no cool rock bands in the Netherlands, none that got any attention. So, after a time, we started to notice more young rock bands who were just making music, doing something genuine. Some of those bands got very successful and that’s something new here, well at least since the 70s era.”

Whilst still in their teens they played the prestigious Paradiso in Amsterdam and toured relentlessly throughout Europe. They played to 10,000 on the mainstage at PinkPop earmarking them as a formidable live act.  They refuse to put restrictions on themselves and over-flowing with ideas, released further albums which all charted high in their homeland; the rich psychedelic ‘Orchards/Lupine’ (2011) reached #11, they tackled rock opera on ‘DeWolff IV’ (2012) hit #18, on ‘Grand Southern Electric’ (2014), they embraced the sounds of US Southern Rock and the influences of Leon Russell, The Allman Brothers Band and Little Feat, which became their highest charting album at #6 and on ‘Roux-Ga-Roux’ (2016) they combined all these influences, reaching #7. The band also released the photo/lyric book and compilation ‘Letter God: A Few Words on Psychedelia’ (2011) and the double live album ‘Live & Outta Sight’ which also broke into the Dutch top 20.

Although prolific in the studio, the band thrive on the live stage and have spent most of their adult life on the road. As well as selling out 3,500 capacity venues as a headliner in their home land they have toured Europe several times over, and have travelled as far as Australia, they’ve played to 30,000 at Lowlands Festival, 15,000 at Sziget, as well as Reeperbahn, Rockpalast, Rock Oz Arenas and many more. 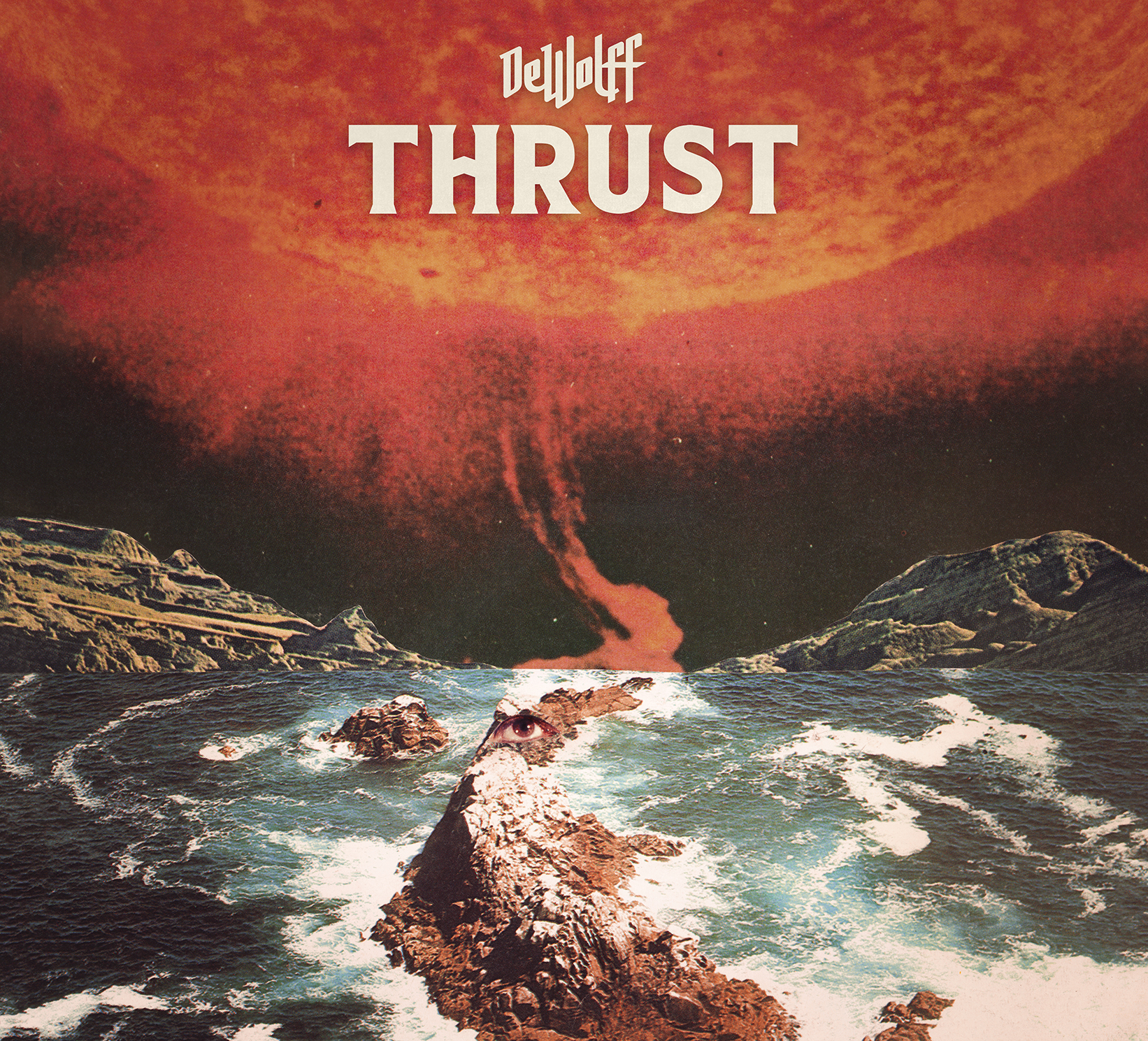