DOOM SIDE OF THE MOON

"A Heavy Metal Celebration of Pink Floyd" to Include Members of The Sword, Brownout, Brown Sabbath, Hard Proof and More in Celebration of Legendary Band's 50th Anniversary

To celebrate 50 years of Pink Floyd releasing music that changed the world, The Sword guitarist Kyle Shutt has produced a heavy metal cover of their seminal album, The Dark Side of the Moon. Titled, Doom Side of the Moon, the resulting band and album features Shutt and a host of celebrated musicians including his bandmates from The Sword, bassist Bryan Richie and drummer Santiago Vela III, vocalist Alex Marrero (Brownout / Brown Sabbath), saxophonist Jason Frey (Black Joe Lewis / Hard Proof), and keyboardist Joe Cornetti (Croy & The Boys). Engineered and mixed by Stuart Sikes (White Stripes, Rocket From The Crypt), the album will be released outside North America on December 8 by Music Theories Recordings..

“The idea came to me after getting baked and wanting to hear a heavy version of "Time" says Shutt. "I thought, why not just cover the whole album? After sitting down and working out some loose concepts, the arrangement for "Money" materialized and I realized that I could totally do this if I assembled the right band. It felt a little strange messing with someone's legacy, but I'm treating it as a celebration of one of the greatest bands to ever rock, a party that everyone is invited to." 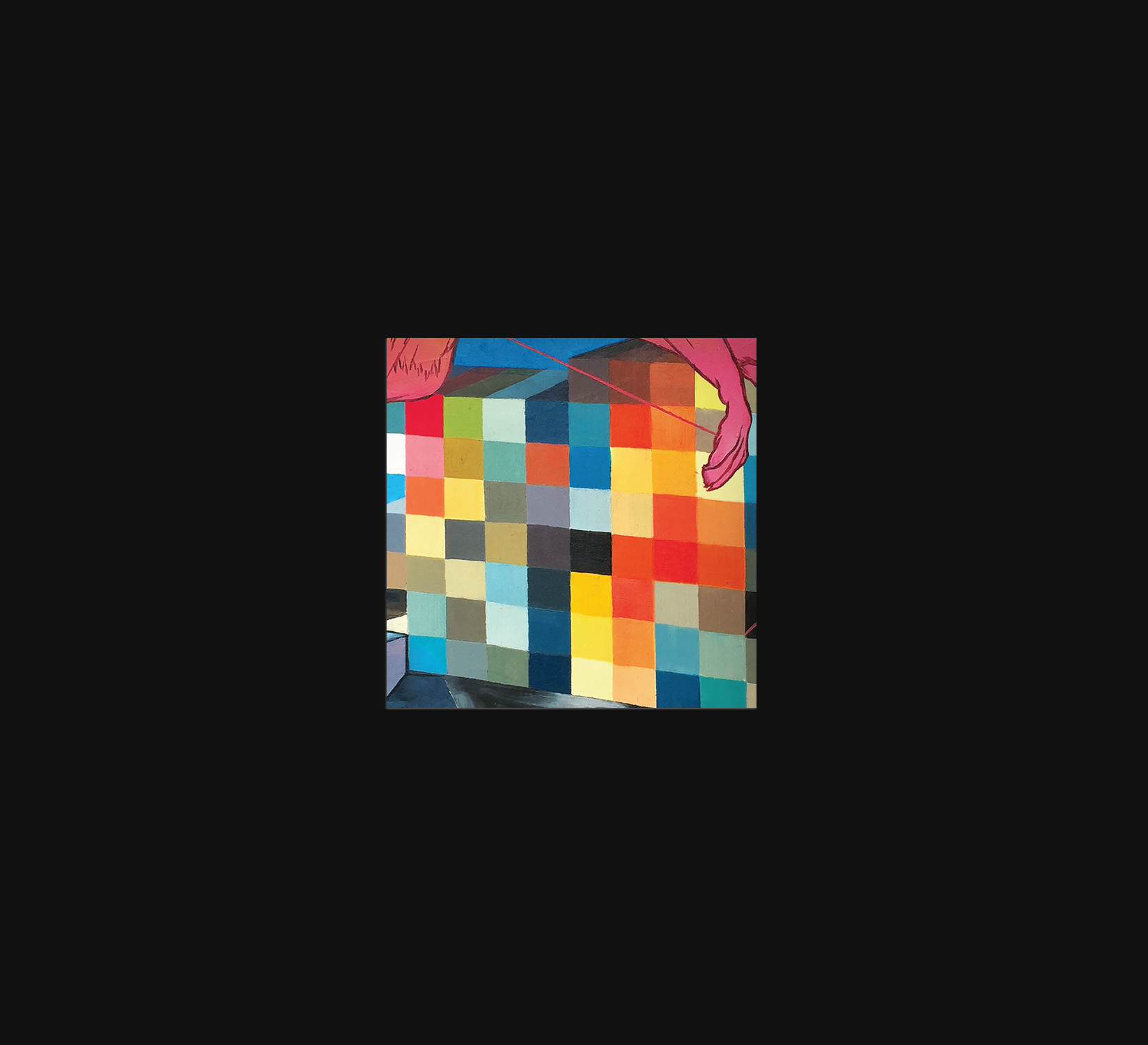 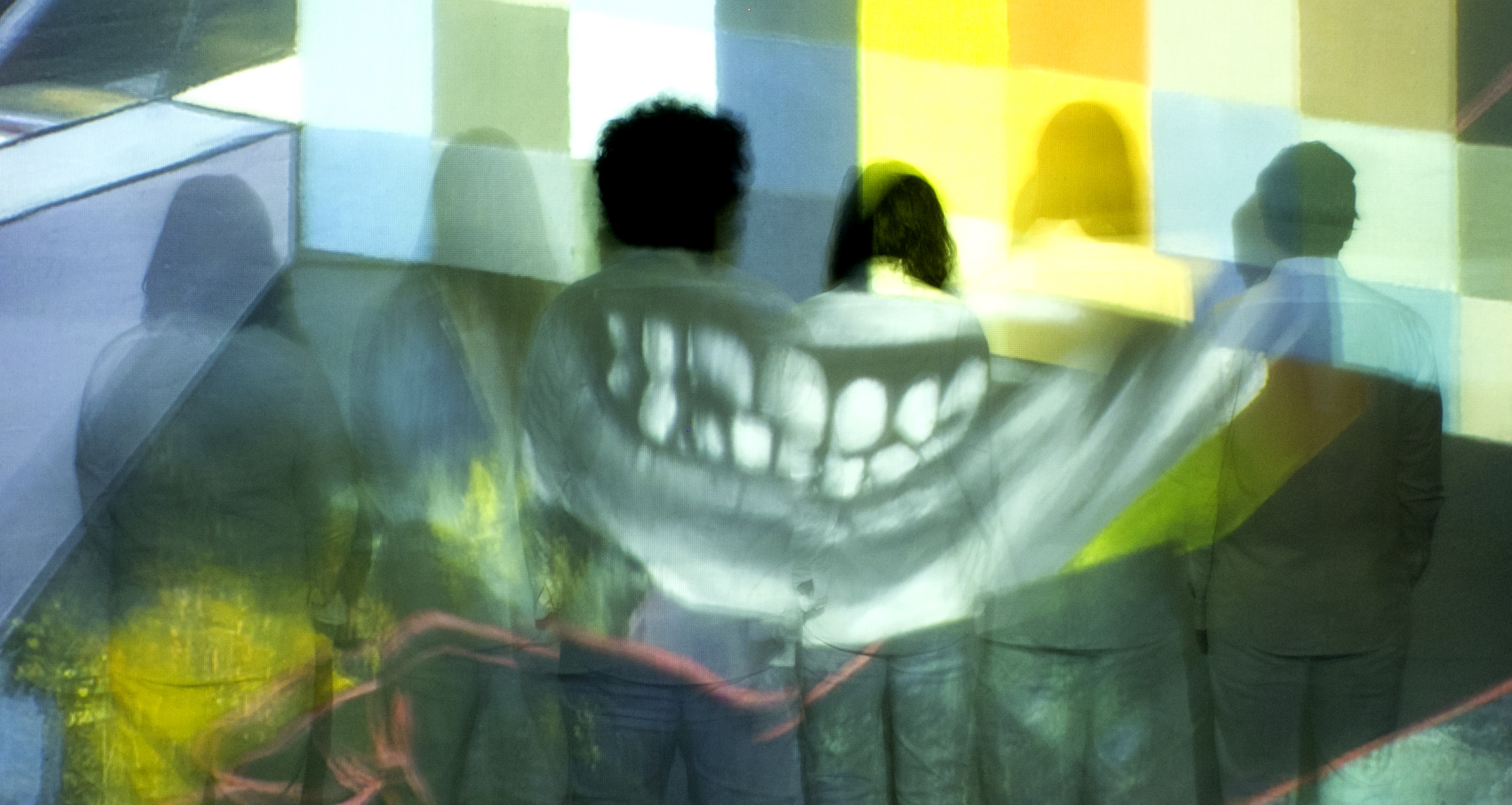 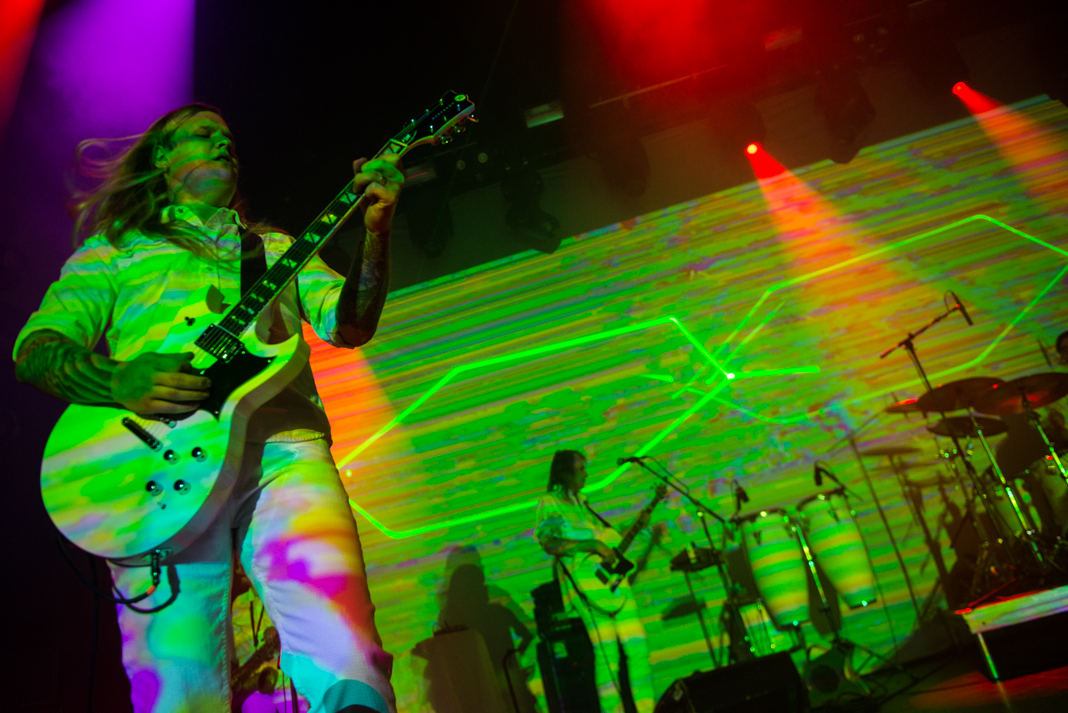 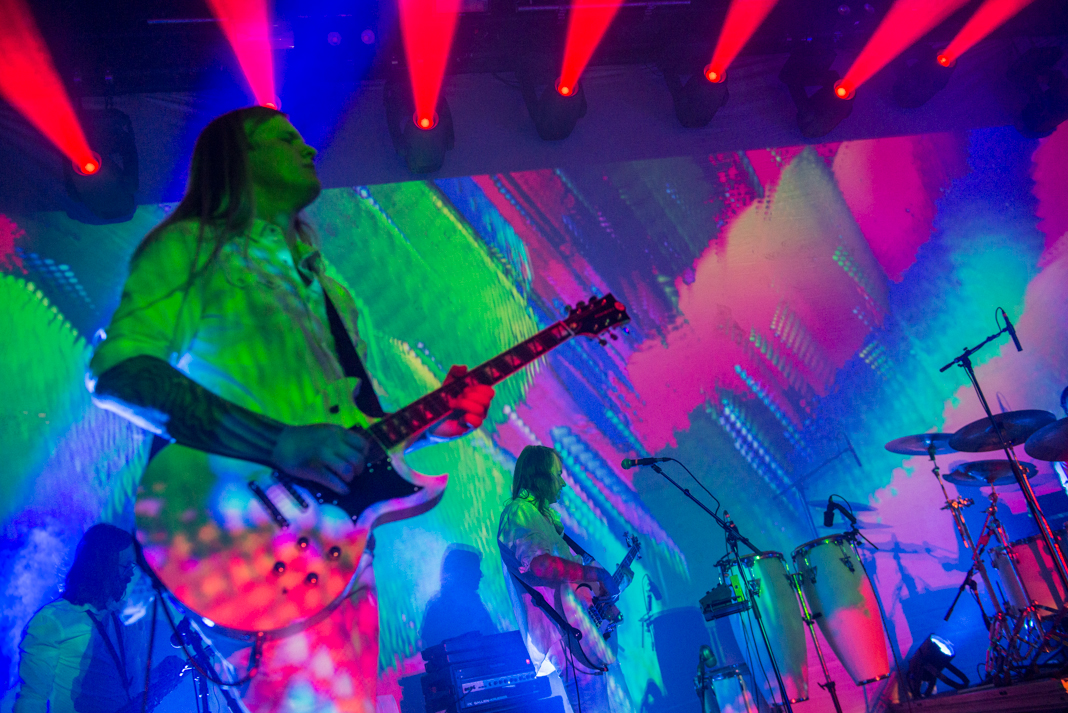 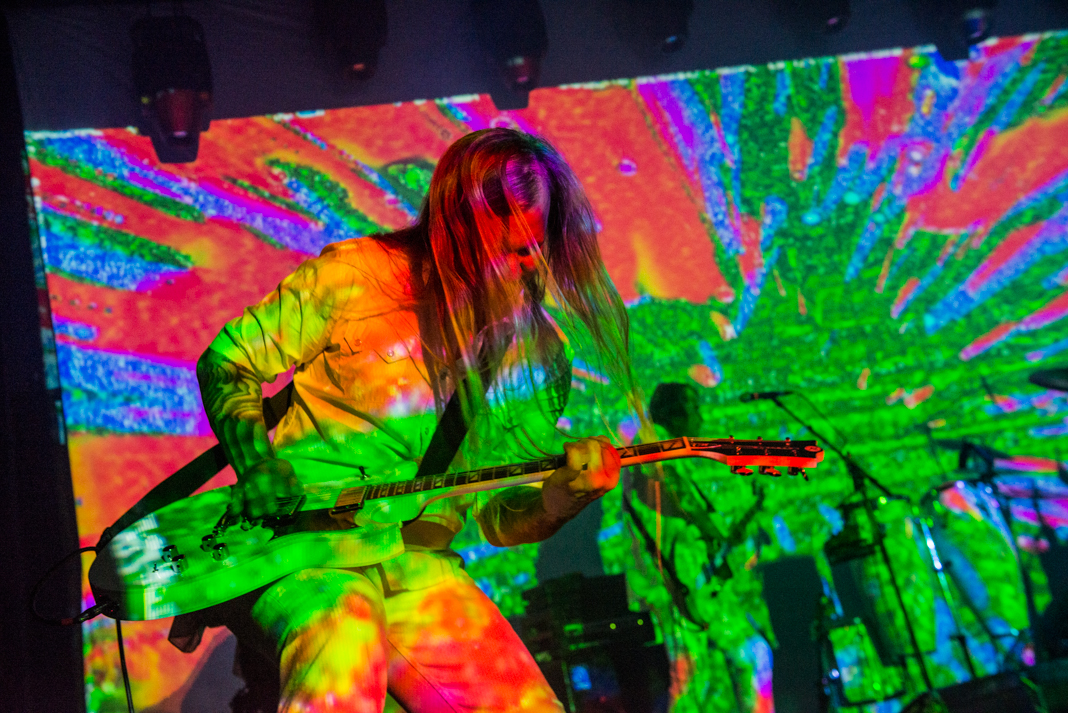 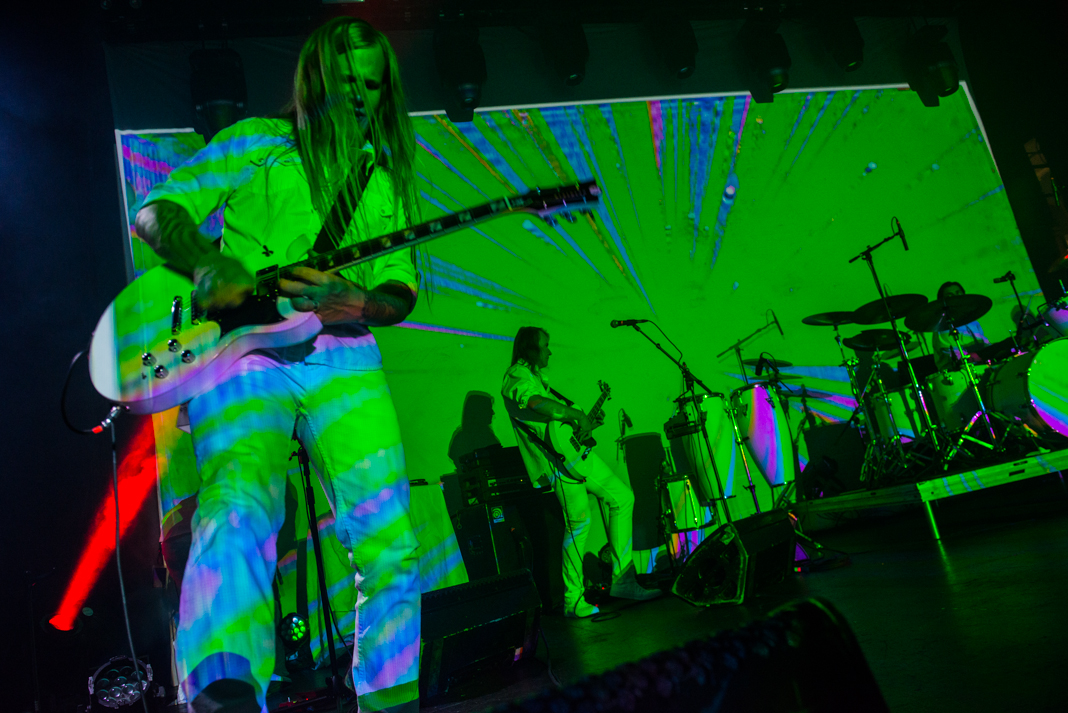 All Artists
Doom Side Of The Moon