Eric Bibb has known many different Americas, the good, the bad and the ugly. Born in New York City on August 16th, 1951, the thunderbolt of the Sixties folk revival remains an era so alive in the 69-year-old’s memory that he can still recall the idealism on the night air of Greenwich Village and picture Bob Dylan standing in his living room. Yet just as vivid are the dark societal flashpoints of the last year, when protesters highlighted the open wound of US race relations while a bitter Presidential election scrawled jagged battlelines.


Fiercely literate and historically informed, Bibb is a global citizen whose US motherland – with all its pain and shame, hope and wonder – has bled into his art at every juncture since 1972’s debut album, Ain’t It Grand, announced him as a new force in blues, folk, and any other genre he cared to alight on. But the Grammy-nominated singer-songwriter has perhaps never addressed the United States – or shone a light on himself – with such focused eloquence as Dear America. “On this record, I’m saying all the things I would want to say to somebody dear to me,” Bibb considers. “But it’s a self-portrait as well.”


If you could call out to your country, what would you say? When Eric Bibb embarked on the title song that would galvanise the Dear America album, the songwriter found himself unpacking a seven-decade relationship with a partner of dramatic extremes. “It’s a love letter,” he explains of the record’s root concept, “because America, for all of its associations with pain and its bloody history, has always been a place of incredible hope and optimism. To be American, and particularly to come from New York City, is to be blessed.


“But the definition of love is truth,” counters the songwriter. “You have to tell it like it is. There is so much shocking hatred in America at this point, and that aggression and violence is really America’s history returning on the rubber band. This album is a real communication, a real attempt to bare my soul, heal hurt and help bring forth a new world. That’s what it’s all about.”


Dear America brings Bibb full circle, taking the pulse of these febrile times while returning the songwriter to his proud roots in New York. In November 2019, as the bandleader hit Brooklyn’s Studio G to track Dear America with producer/co-writer Glen Scott, a crack studio band and guests including the talismanic drummer Steve Jordan and Memphis guitar sensation Eric Gales, the electricity in the air was palpable. “My home now is Sweden,” says Bibb, “But New York City was where I came of age. So to be there, recording this album that had so much to do with my whole journey – it was really inspiring.” 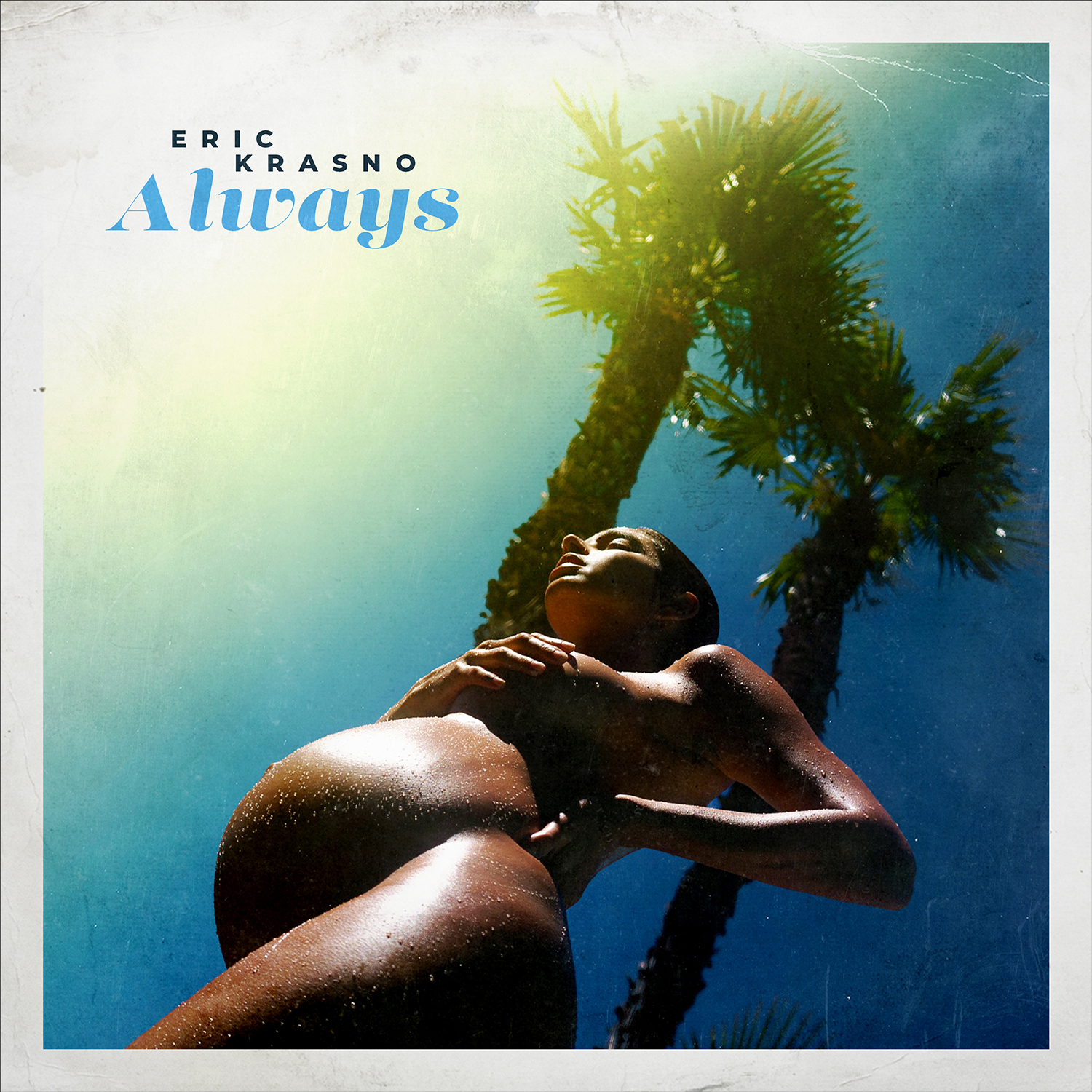 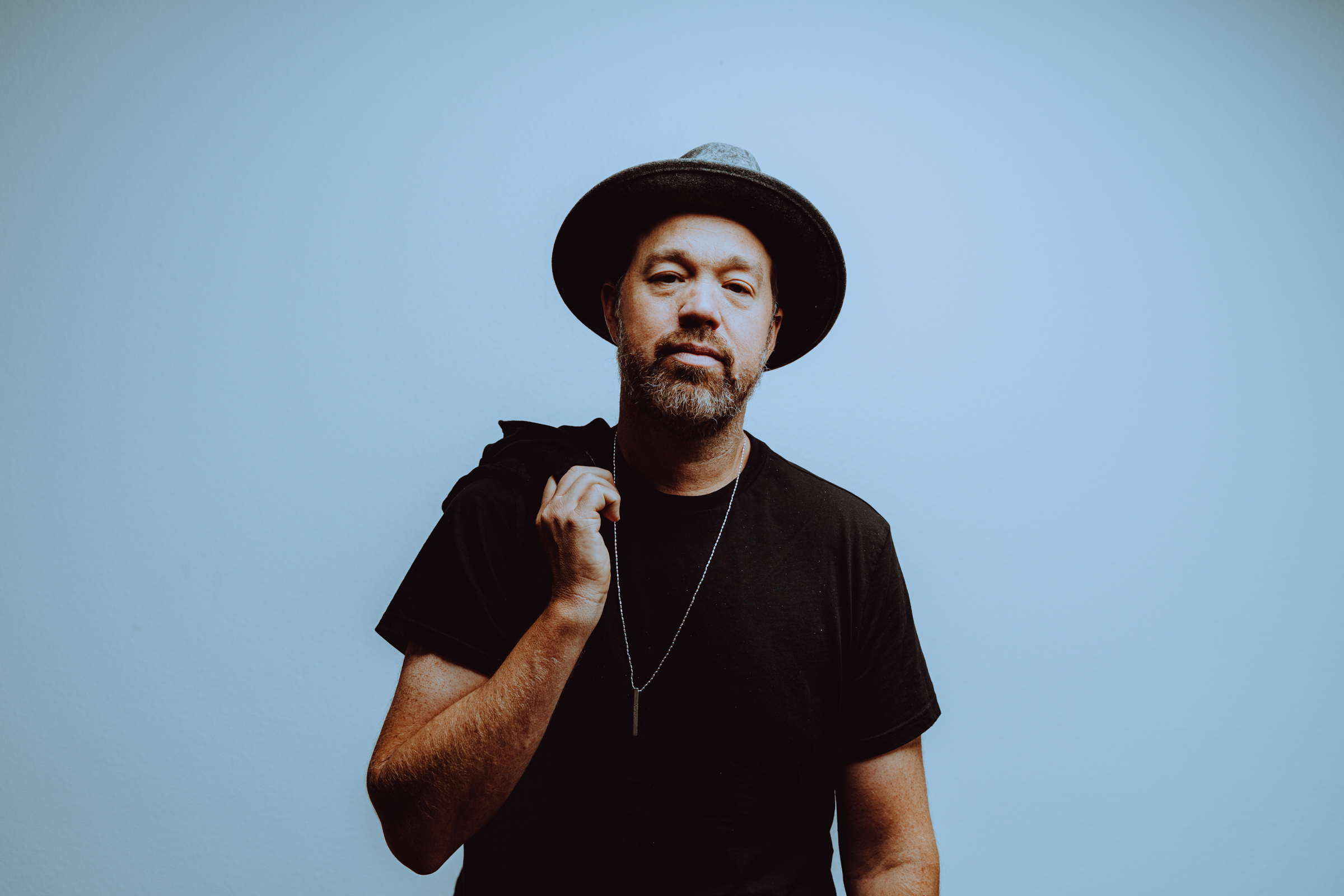