“Welcome to the rarest of all sightings, rarer than a UFO sighting, rarer than a sasquatch sighting. A Flying Colors sighting - here on stage, in London.” Mike Portnoy

‘Third Stage: Live in London’ was filmed during their 2019 US and European tour and the footage captures the exhilarating sold-out final night, on the 14th December at the iconic Grade II Listed, Shepherd’s Bush Empire, London. The album will be released on several formats including, Orange transparent 3LP, Blu-ray, digitally, 2CD/DVD and a 40-page Earbook which includes 5 discs; 2CD album, 2DVDs and a Blu-ray. The Blu-ray and DVDs in the Earbook also include bonus material of music videos and concert footage of their Morsefest 2019 performance in Cross Plains, Tennessee.

They had only played 9 exclusive shows on the tour, culminating at the sold-out show in London, which saw Portnoy stand up mid-set and quip, “Welcome to the rarest of all sightings, rarer than a UFO sighting, rarer than a sasquatch sighting. A Flying Colors sighting, here on stage in London. This is a very sad night for us because it is the last night of the tour and we don’t get to play together enough, so we’re going to savour every moment tonight and enjoy each and every moment here on stage.” 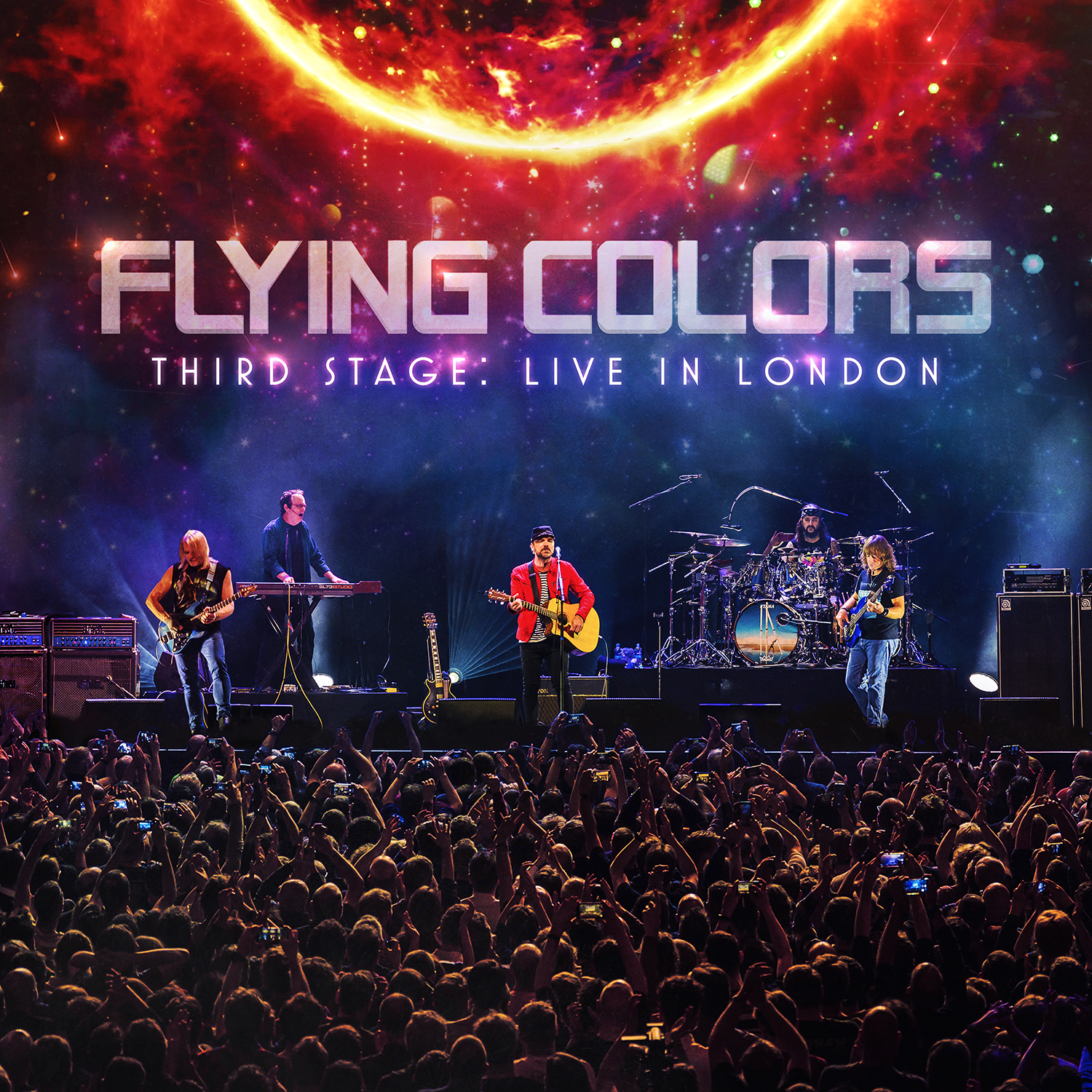 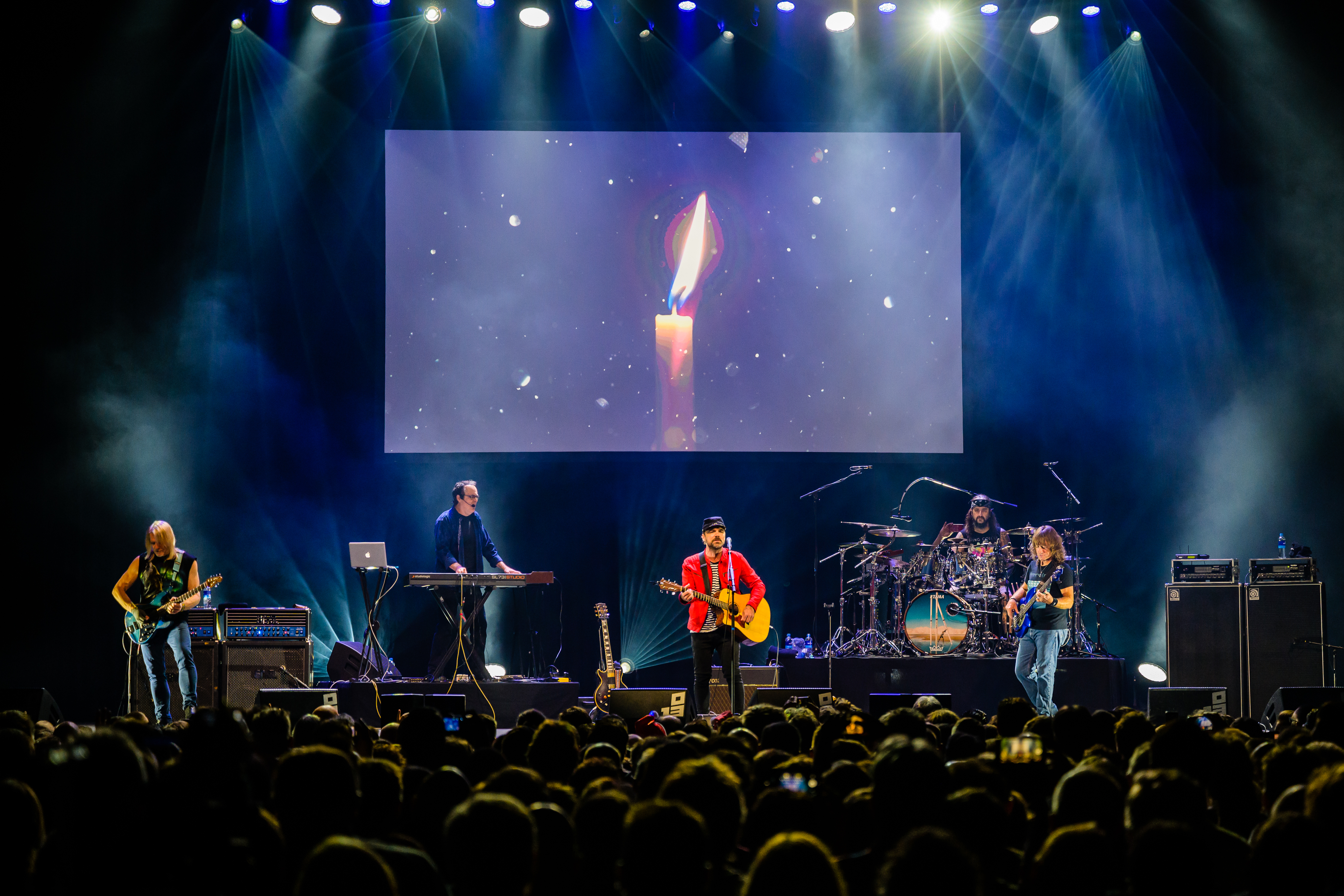 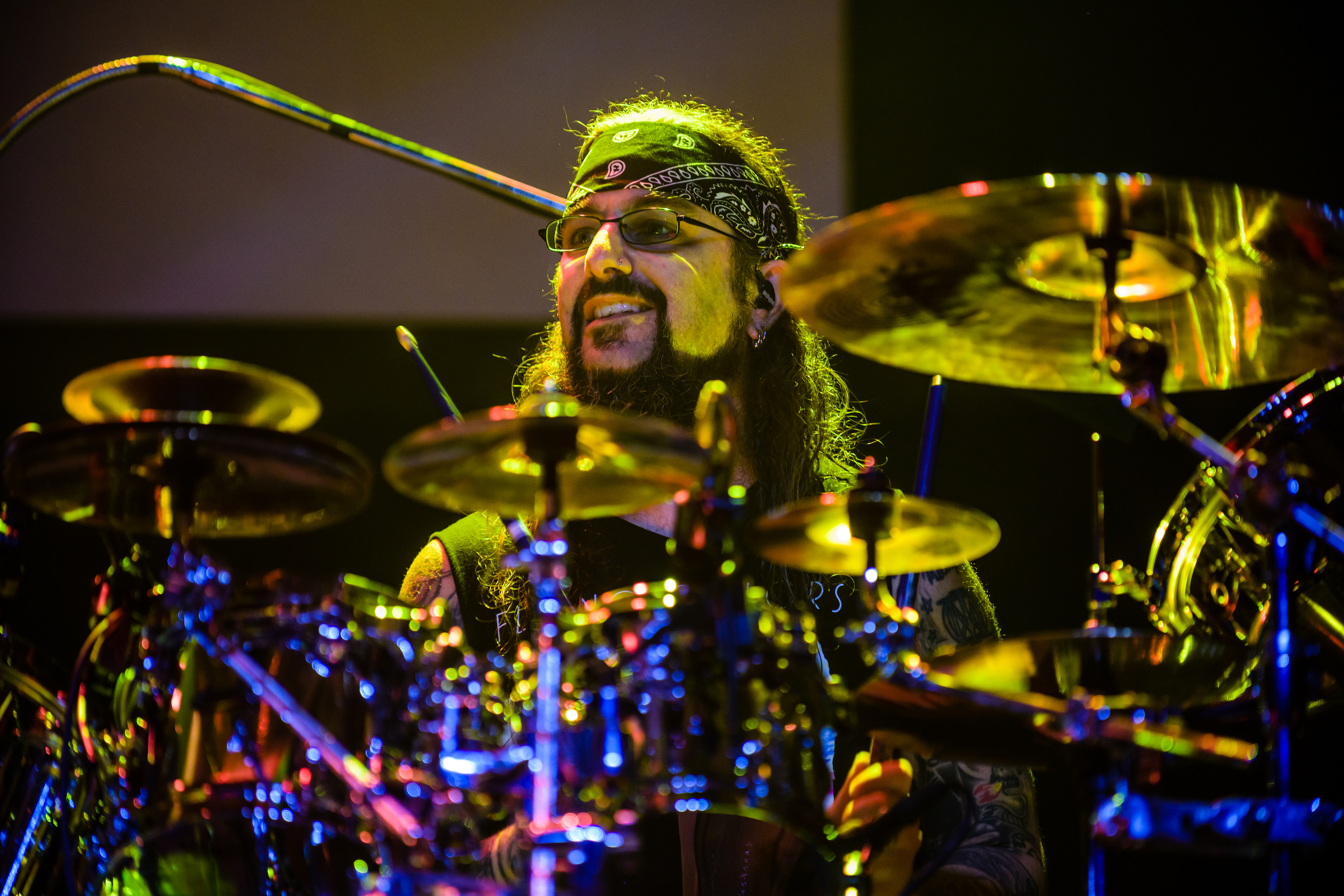 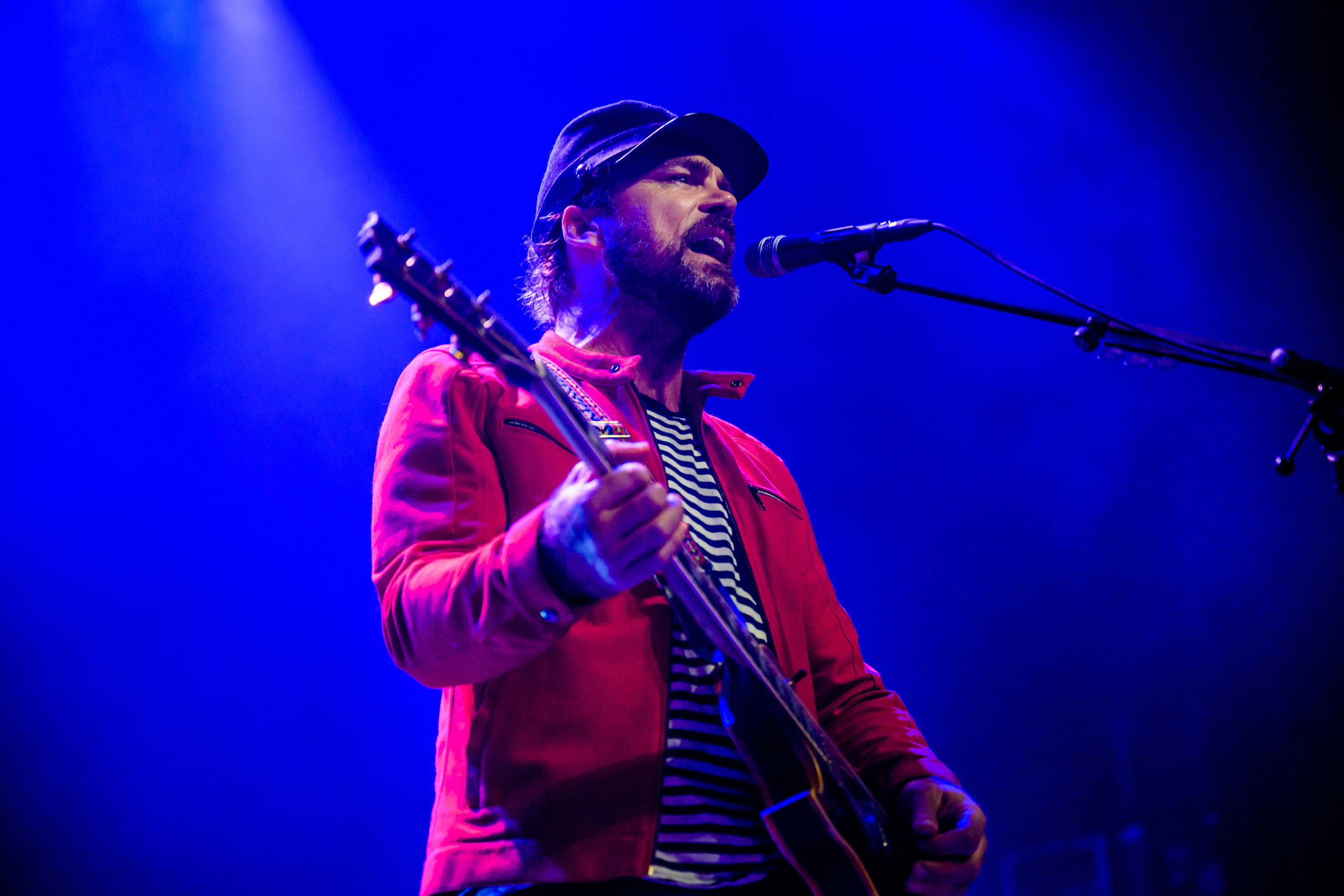 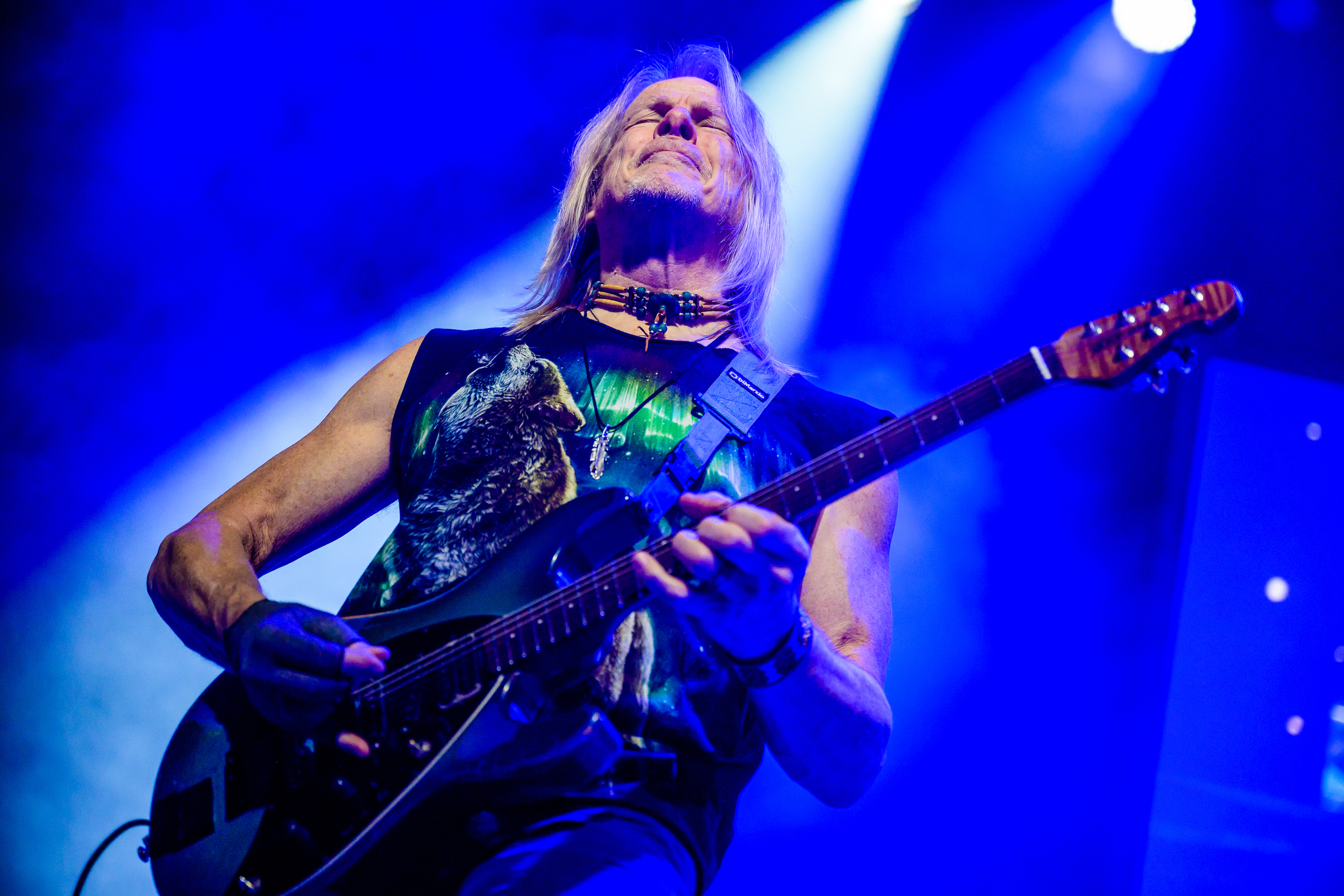 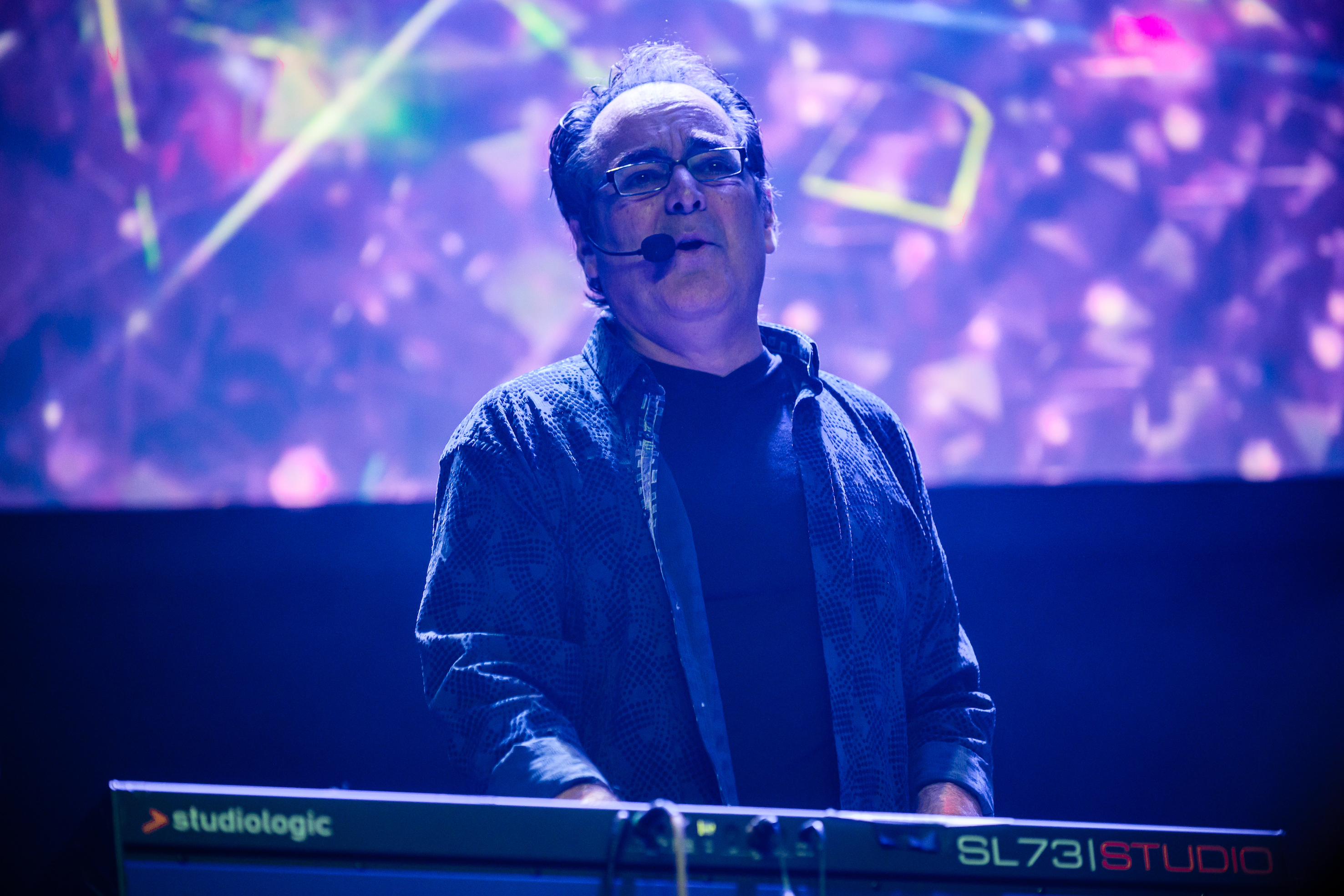 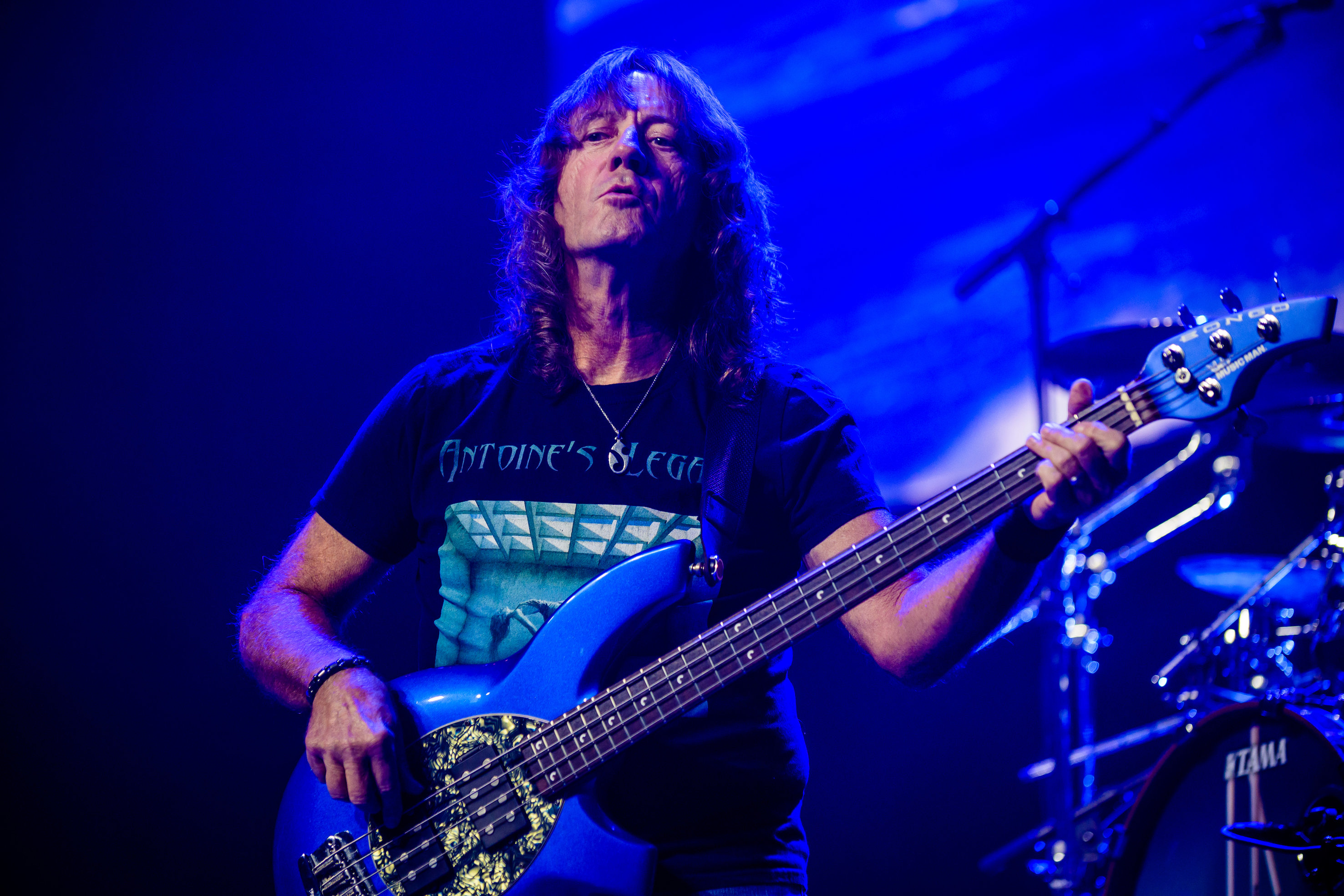 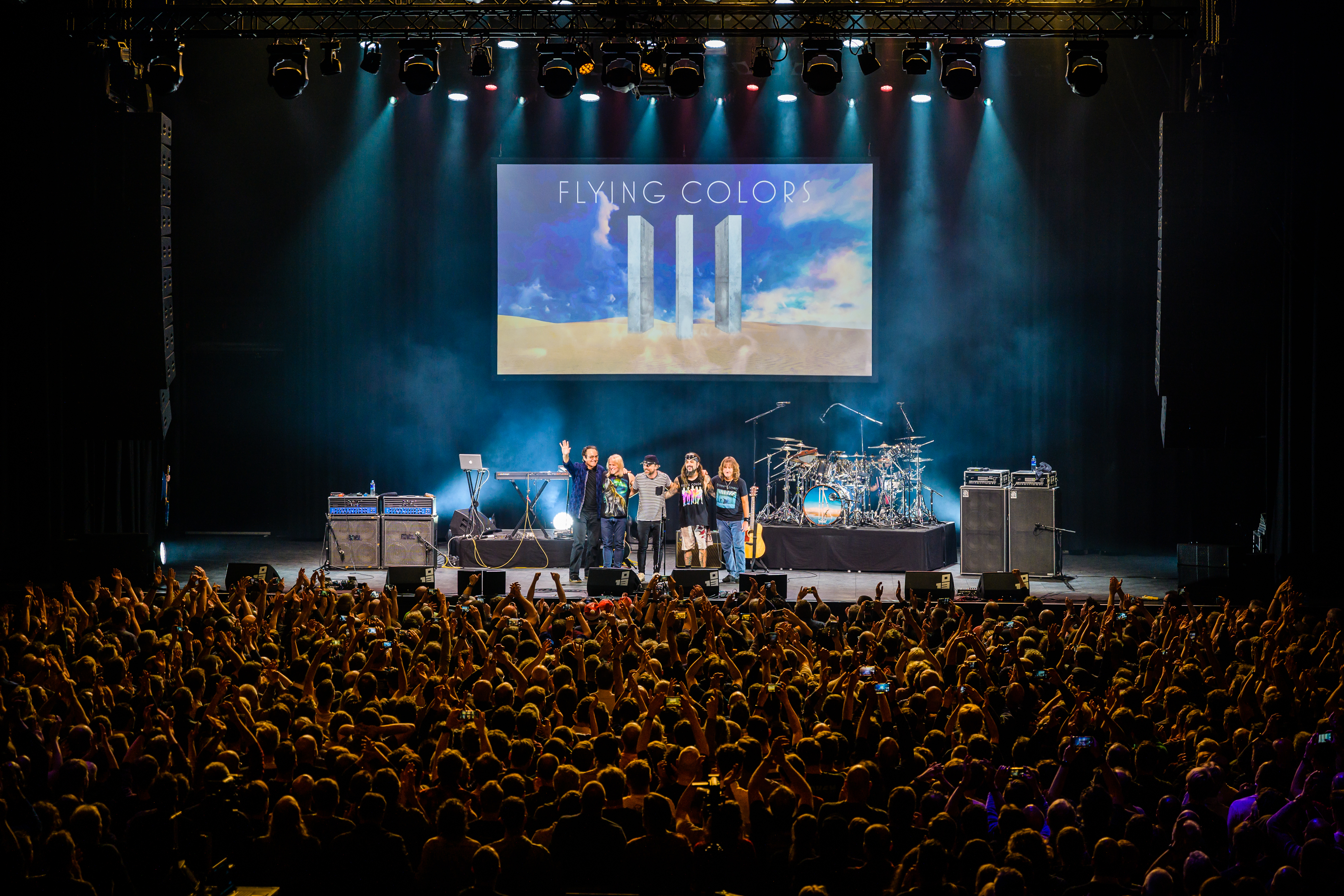 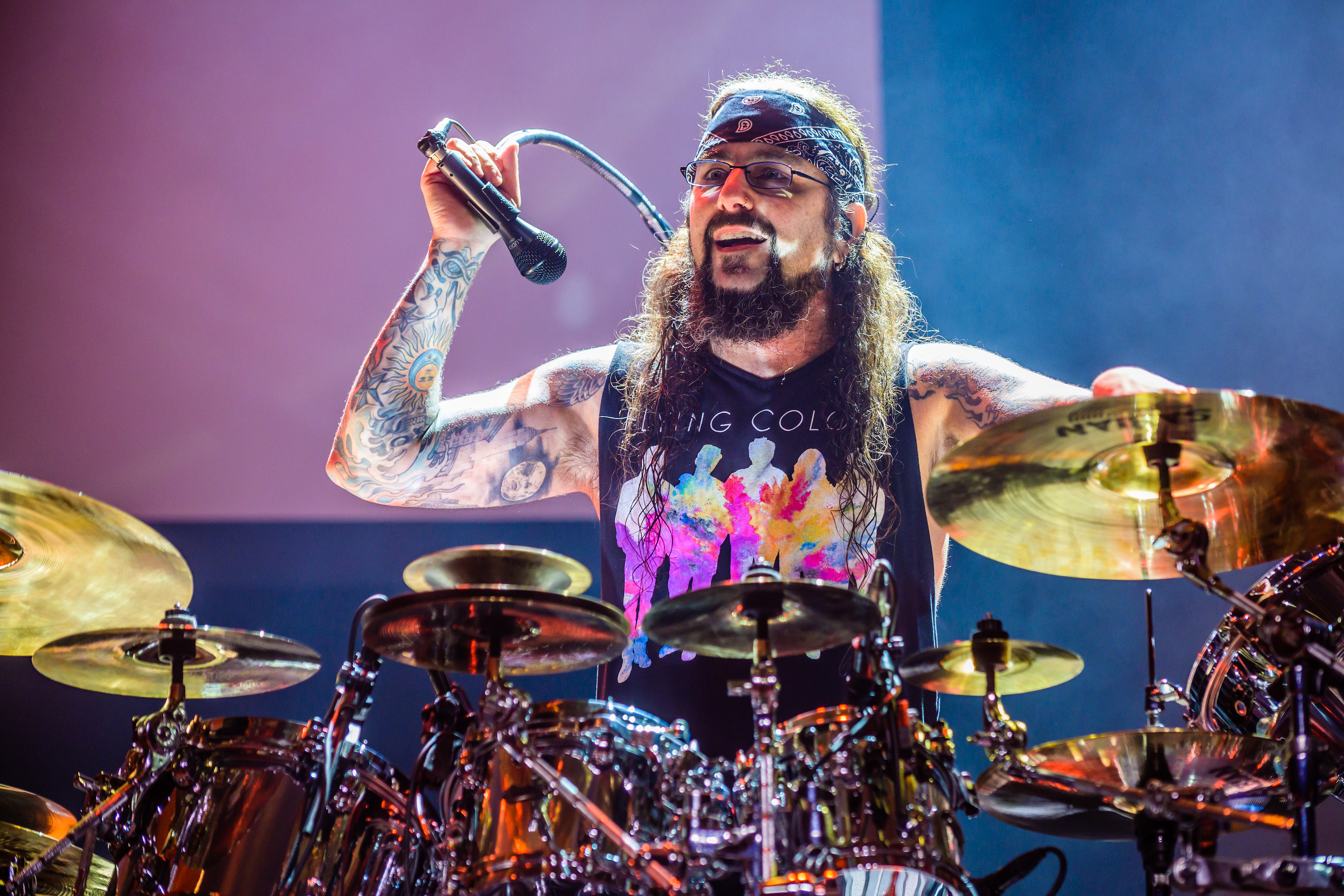 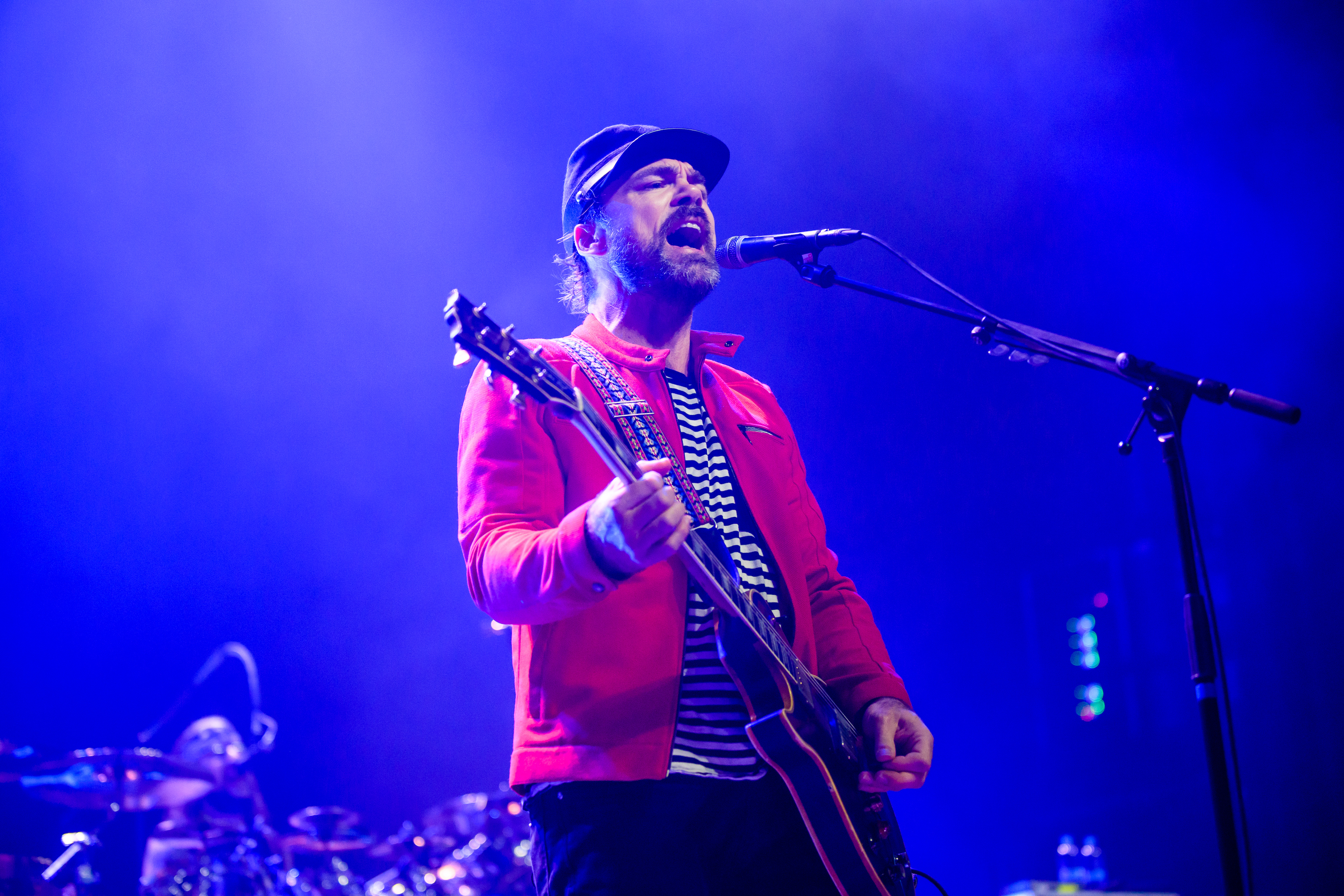 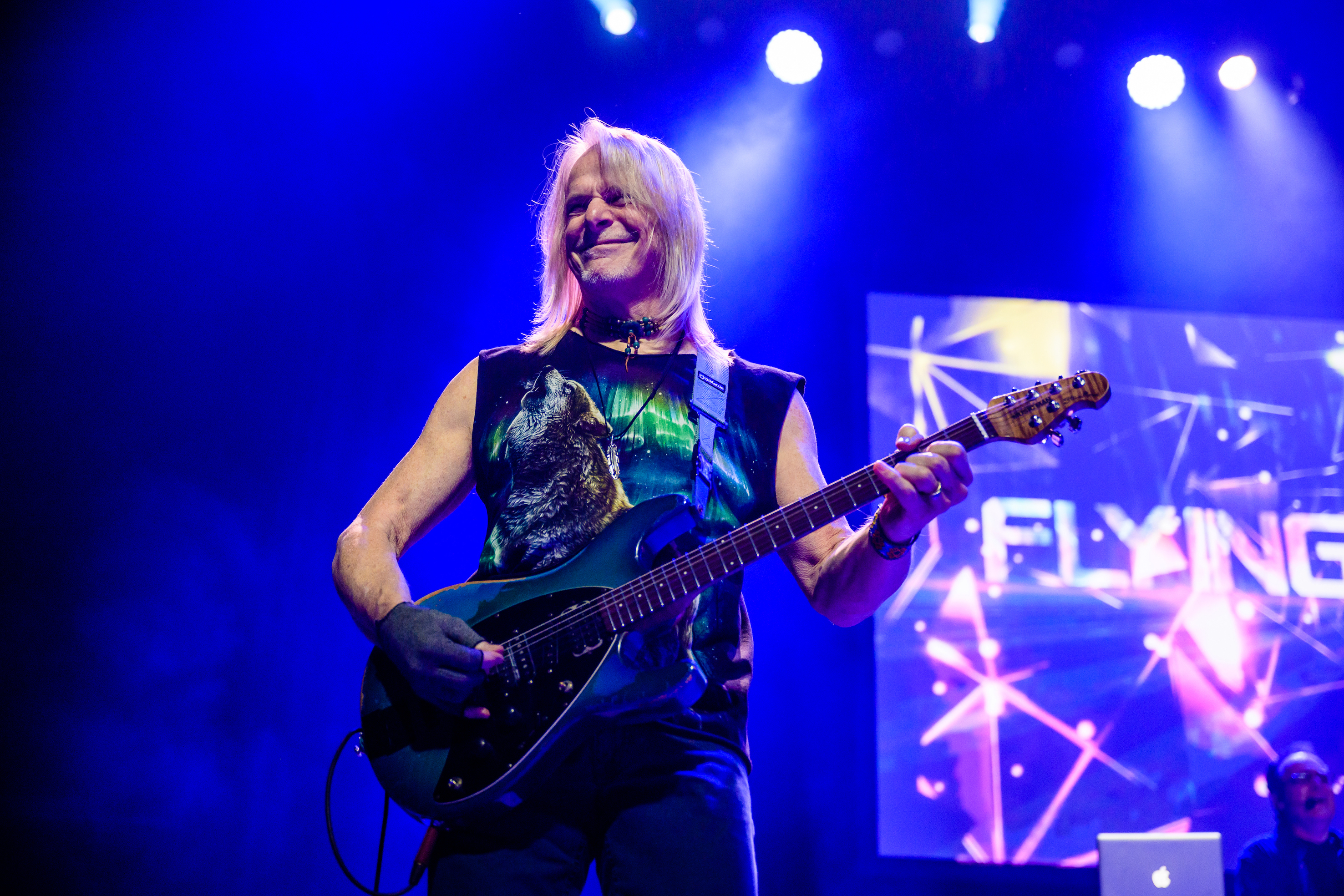 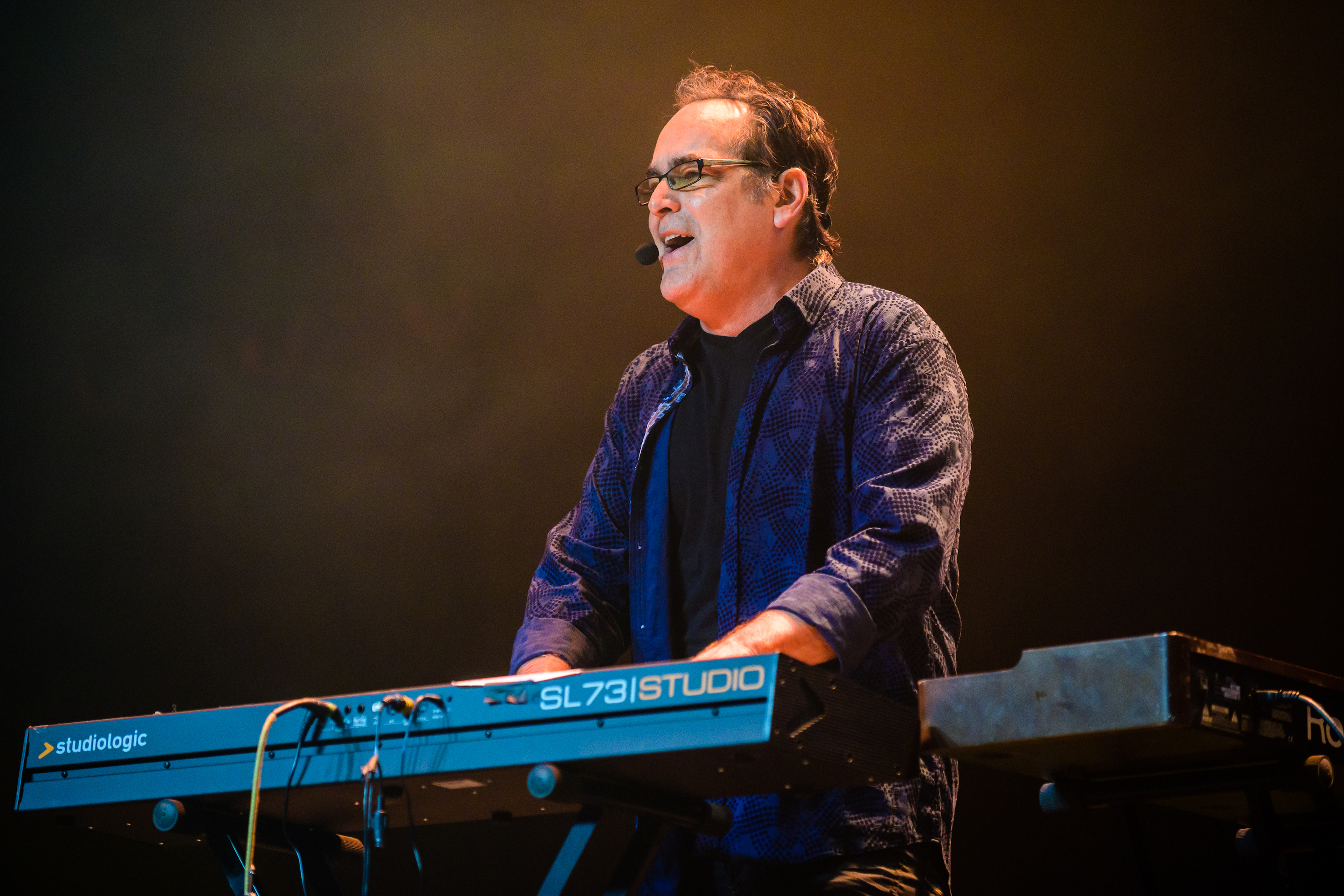 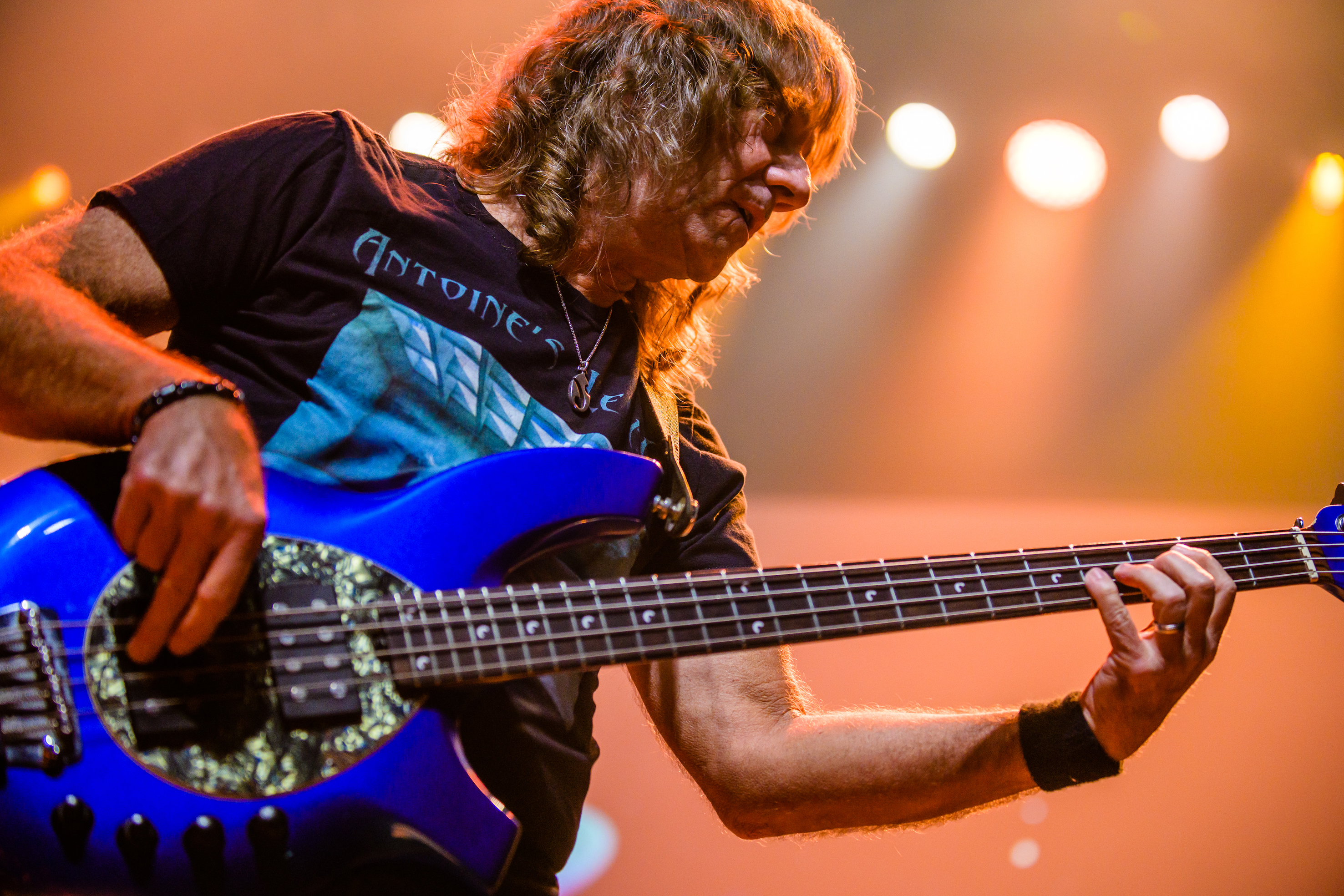 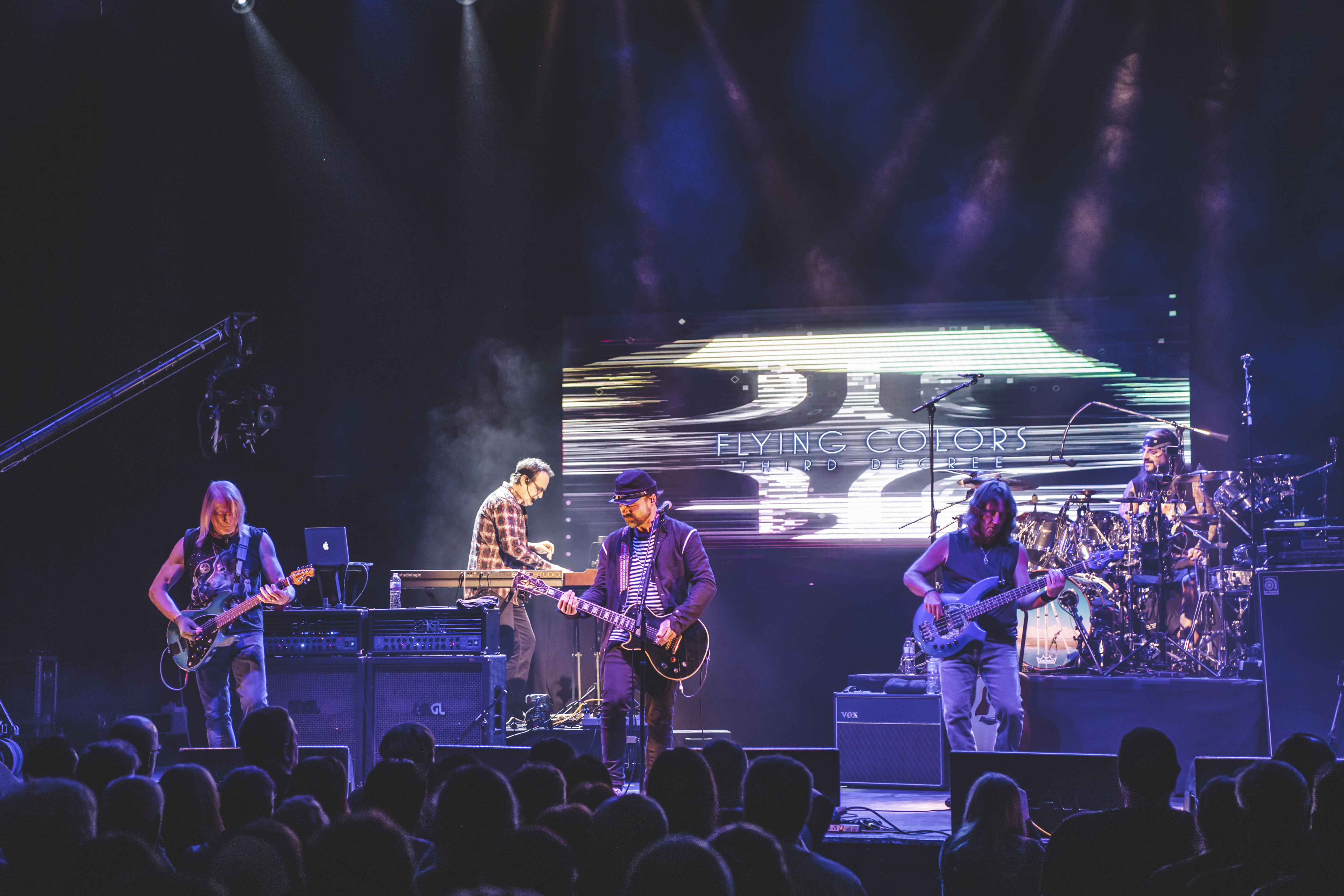 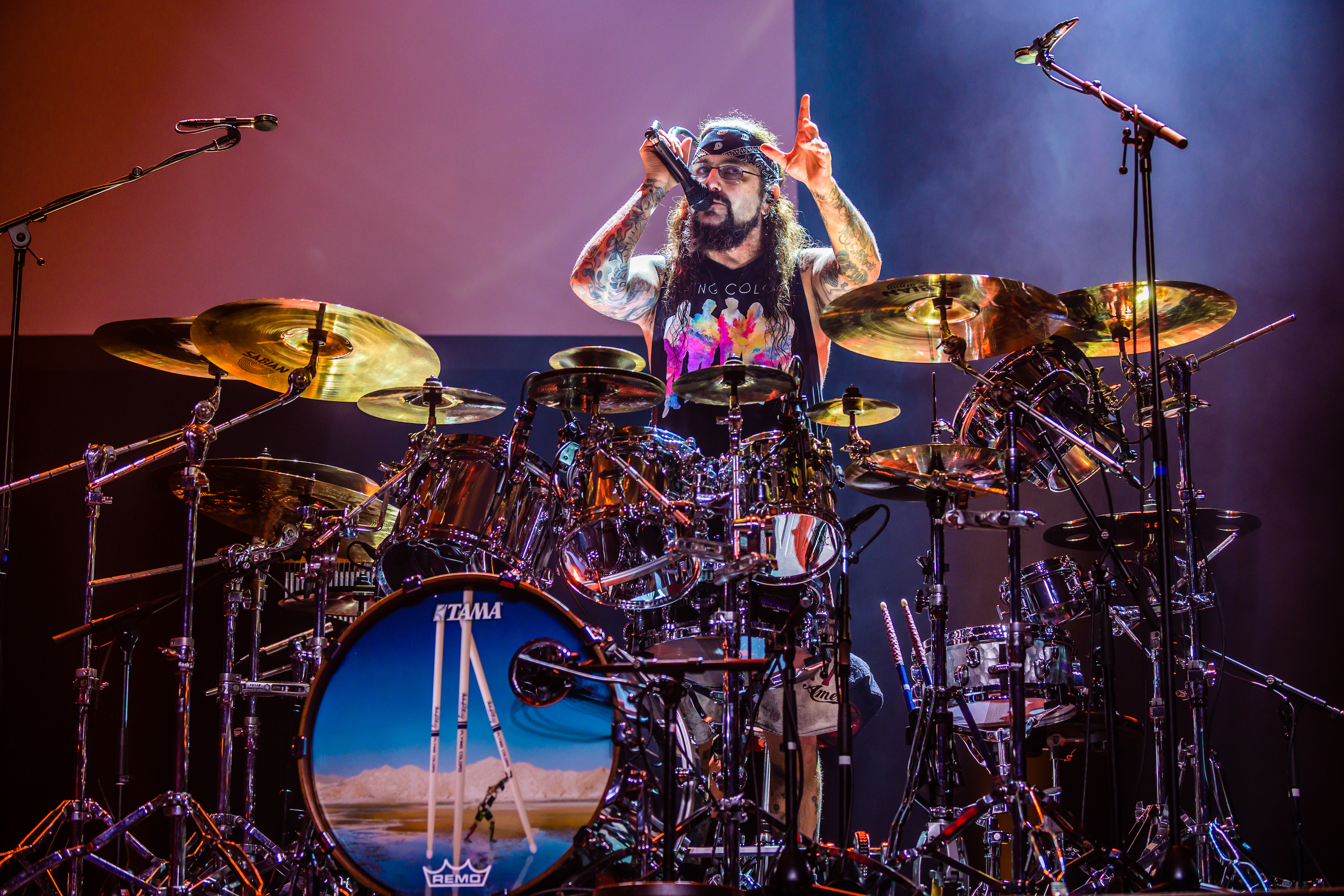 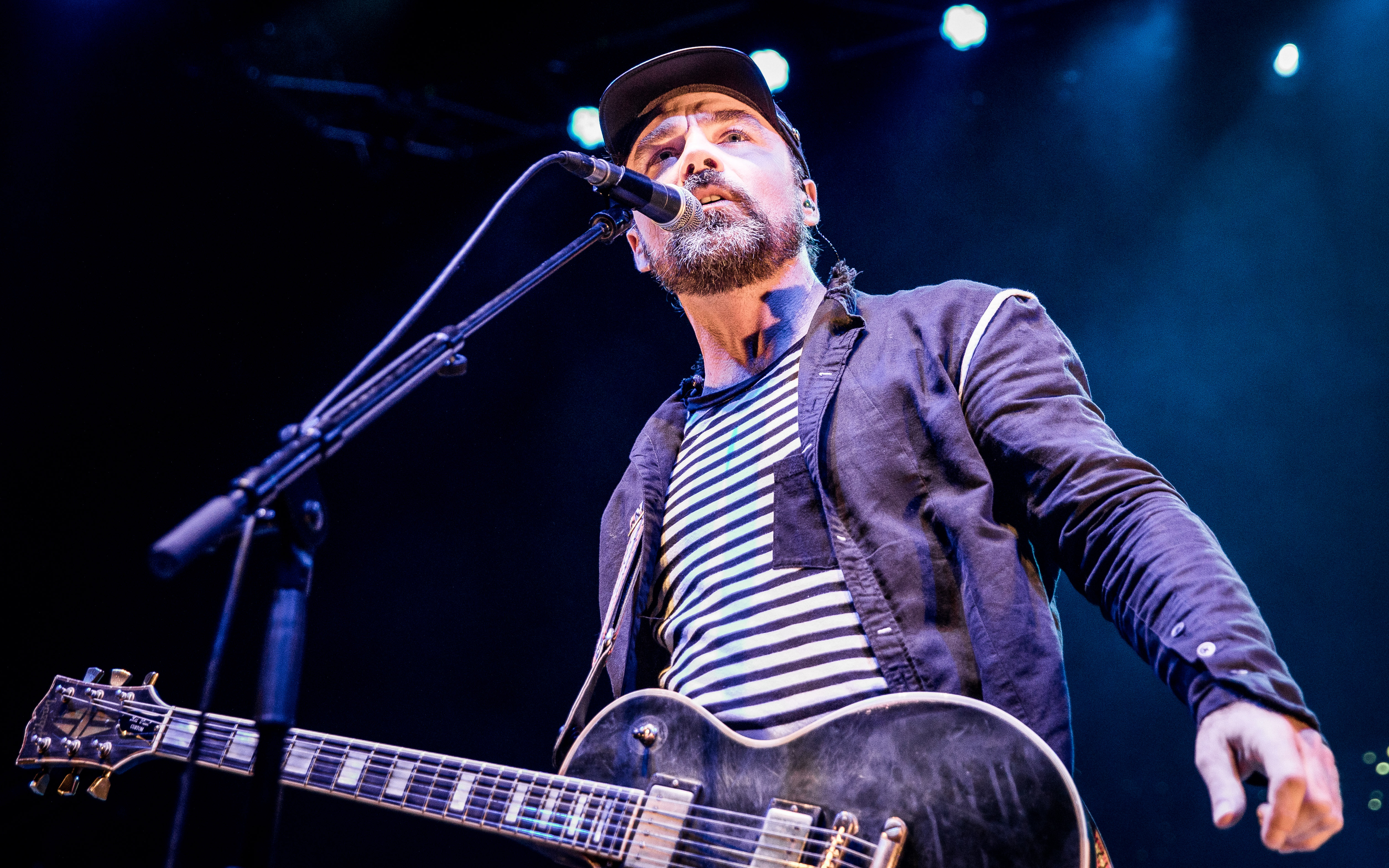 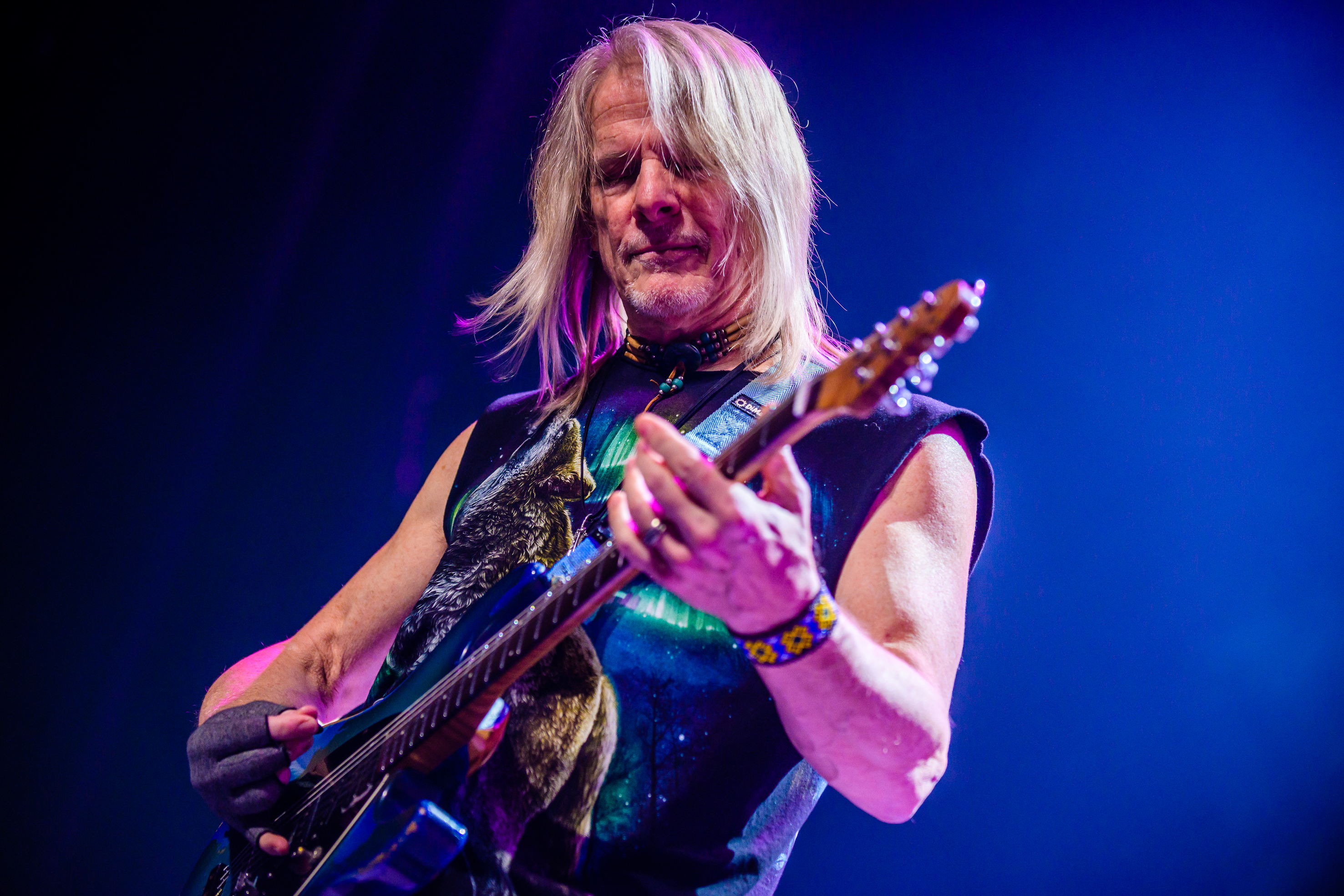 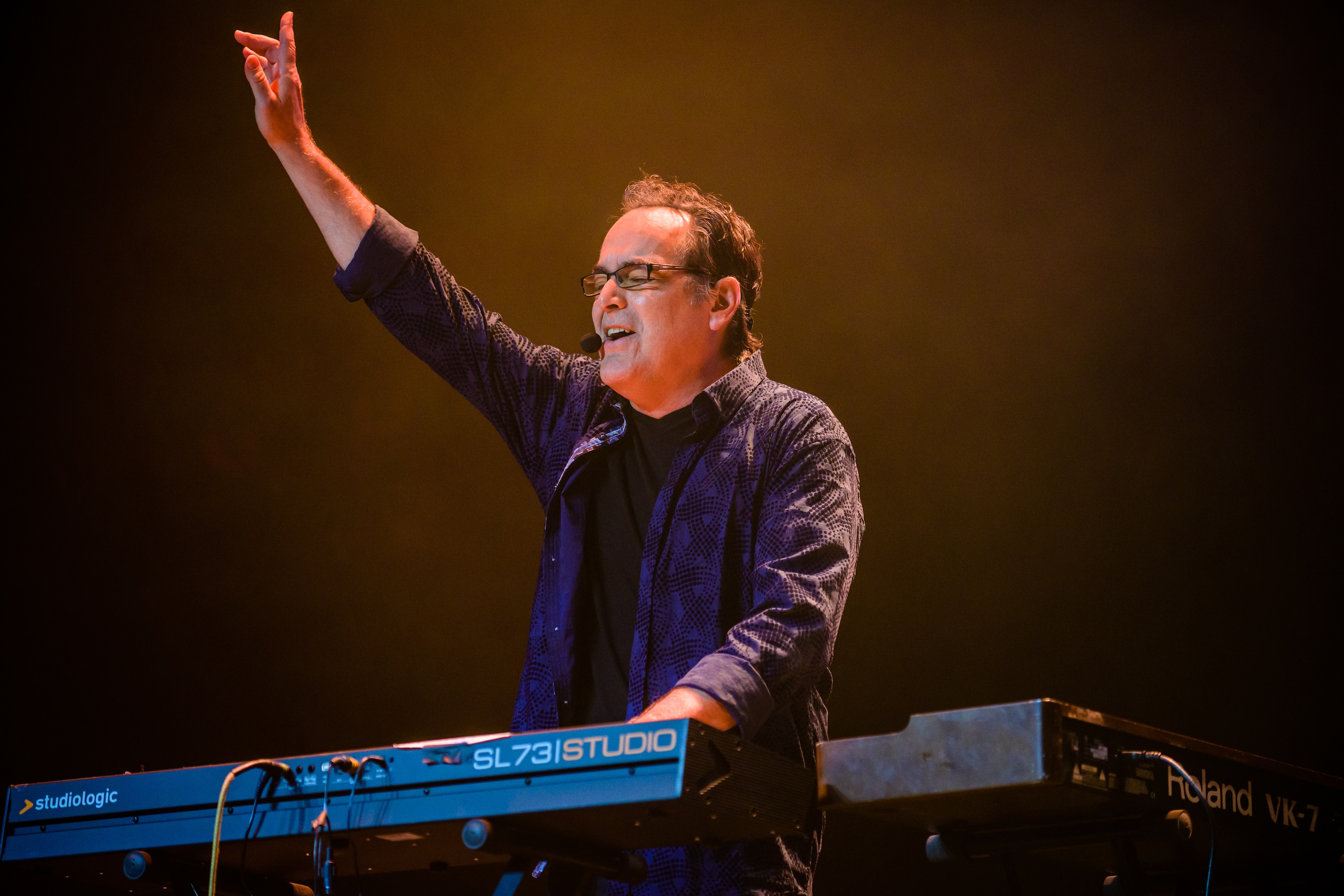 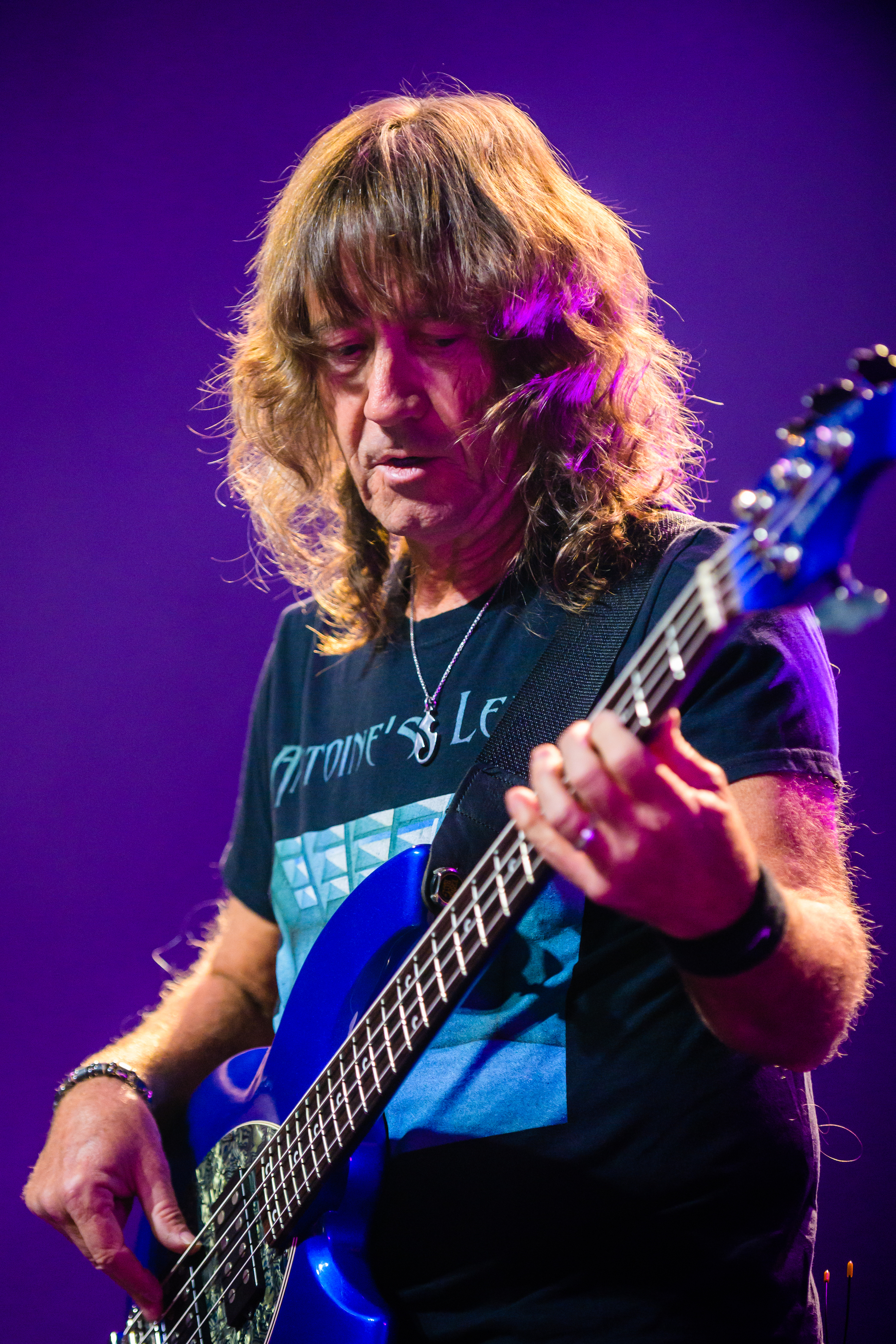