Houston, Texas, USA—Galactic Cowboys has always been a musical enigma. Hailing from Houston, Texas, the band combined melodic thrash, progressive metal, and Beatlesque harmonies into a genre of its own creation. Blending these considerable musical chops with a quirky sense of humor, the band quickly distinguished itself from anyone else in the world, garnering fans amongst some of music’s biggest stars. Their first time around, though, they were the right band at exactly the wrong time. On this outing, they shoot for the moon again, and celebrate the journey back.

A year after forming, at the dawn of the 1990s, Galactic Cowboys was signed by the David Geffen Company as their Next Big Thing, for an unprecedented advance. Geffen already had the Current Big Thing: Guns n’ Roses. But sensing the end of that juggernaut (correctly), Geffen held off on unleashing the Cowboys until sales of Use Your Illusion set had tapered off, and groomed the Cowboys for mega stardom.

Quickly becoming regular fixtures on MTV, including two videos in rotation, everything was going according to plan. But culturally, Generation X was coming of age, and with it, a whole new musical culture. Sensing this change, David Geffen sought out an equivalent to the Cowboys in this new genre, to be the vanguard there. That band was Nirvana.

Geffen released Nevermind alongside the Cowboy’s debut release, and let fate determine which way music would develop in the 1990s. From its place at the cutting edge of a nationwide cultural transformation, grunge ended the reign of metal, the world’s biggest band, and—before they had even really started—Galactic Cowboys. 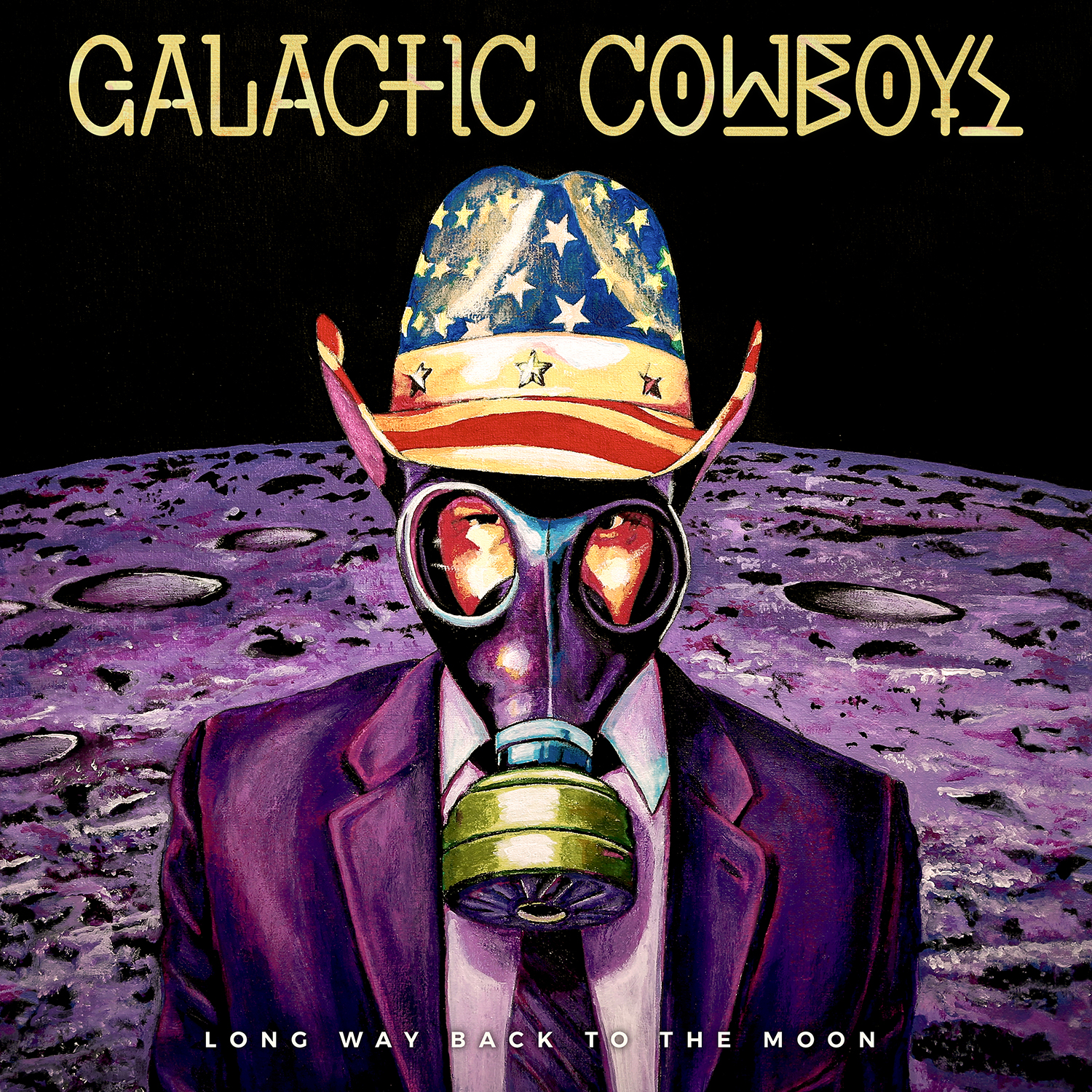 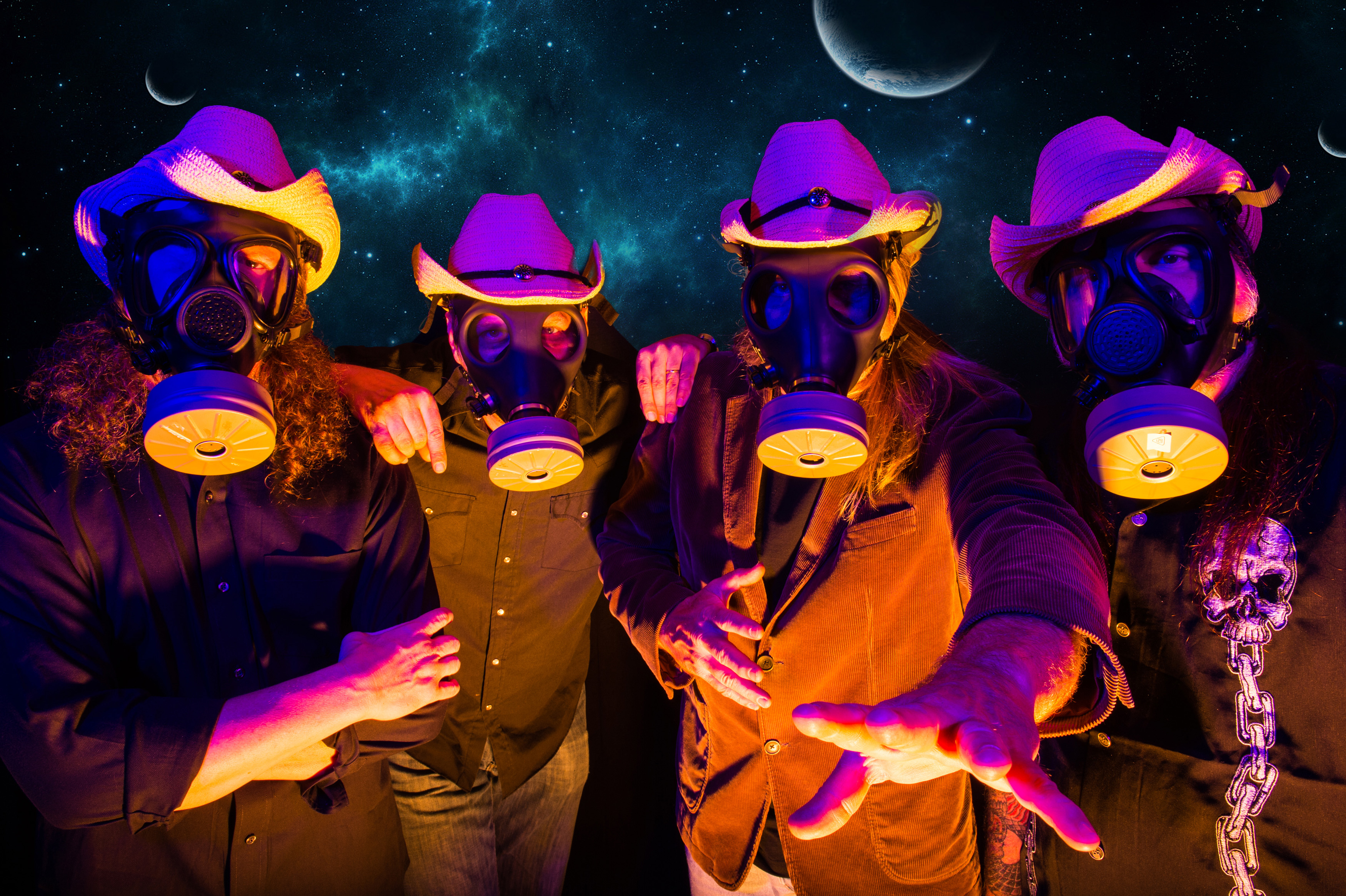 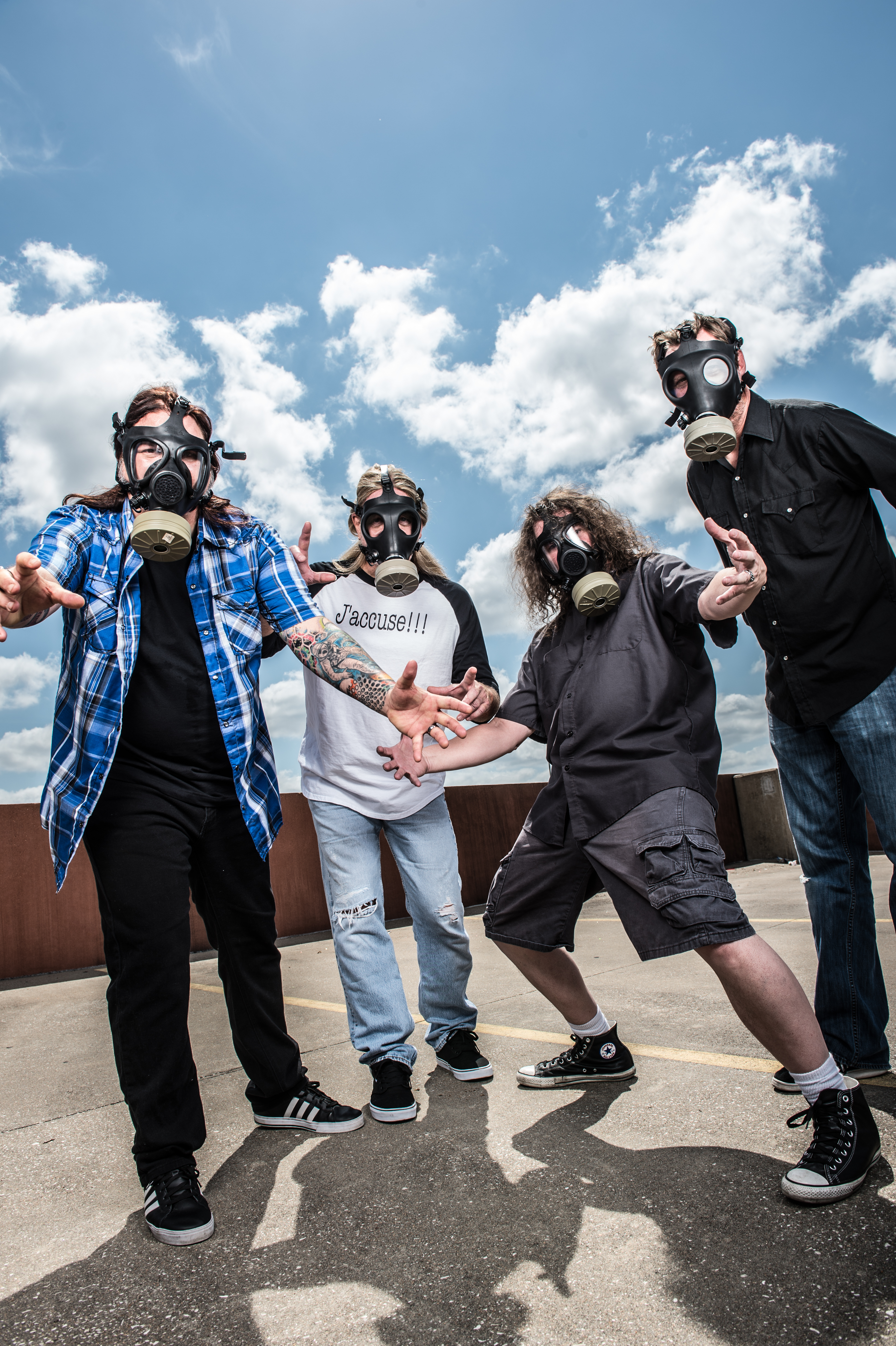 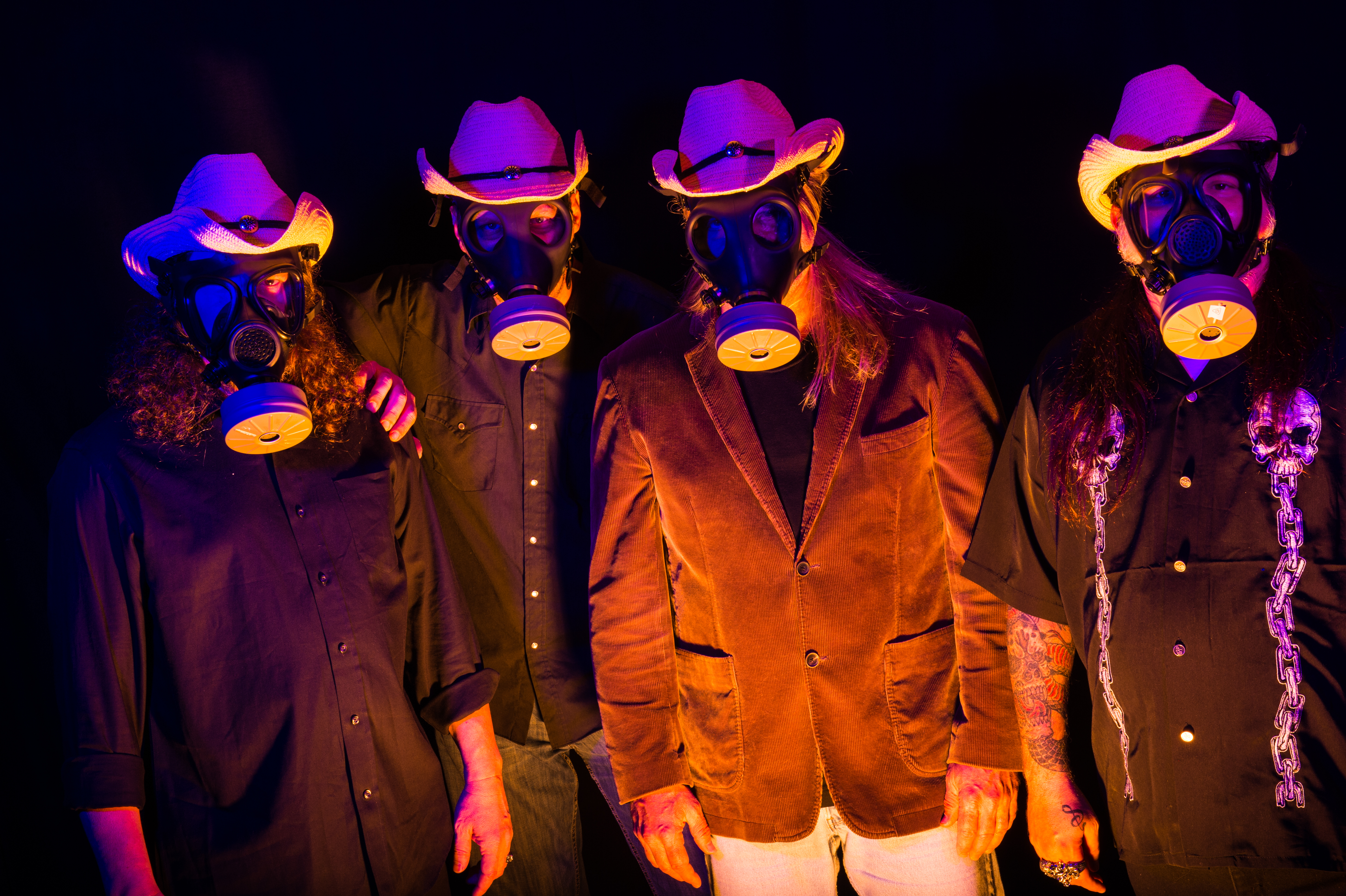 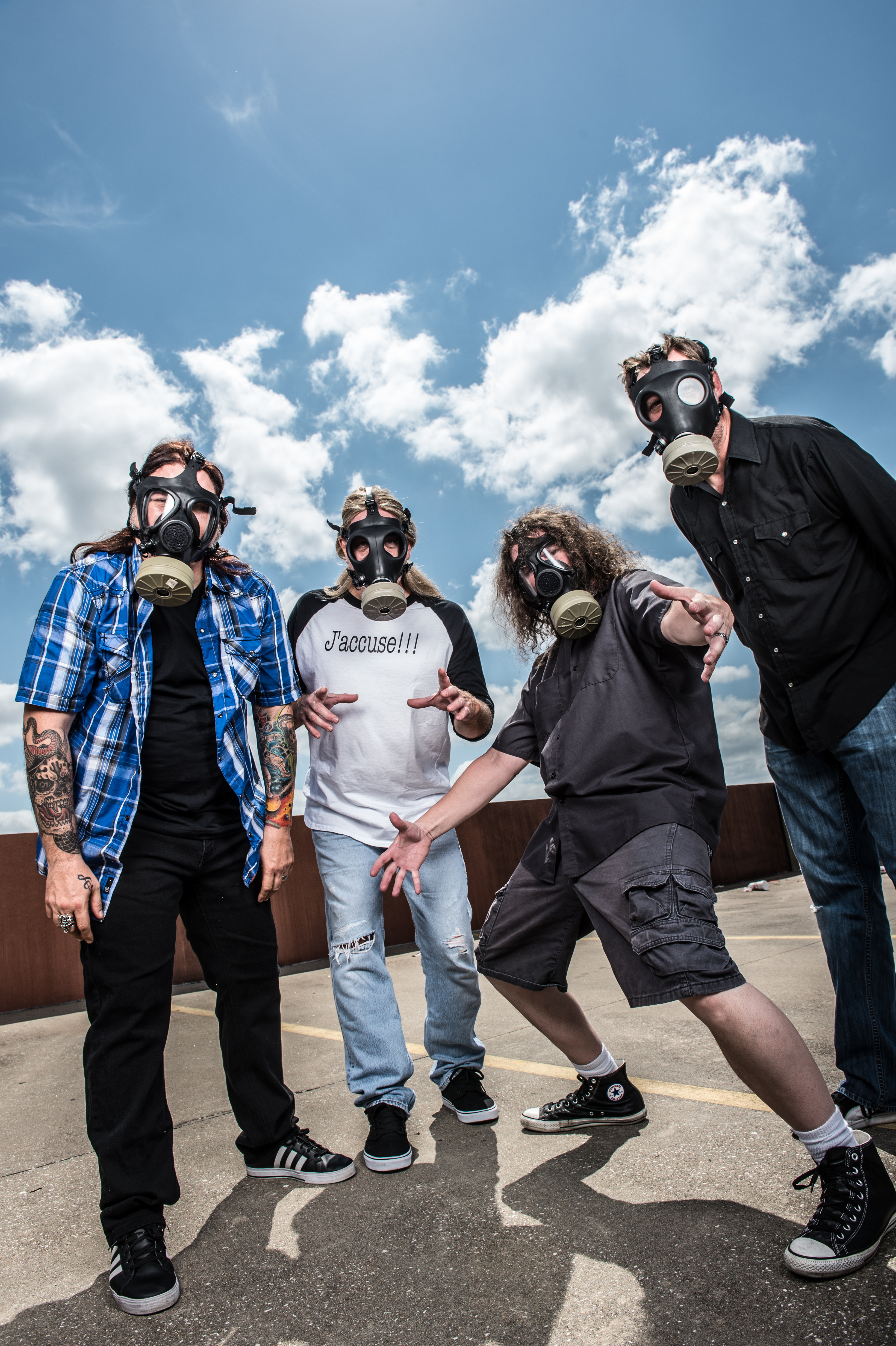 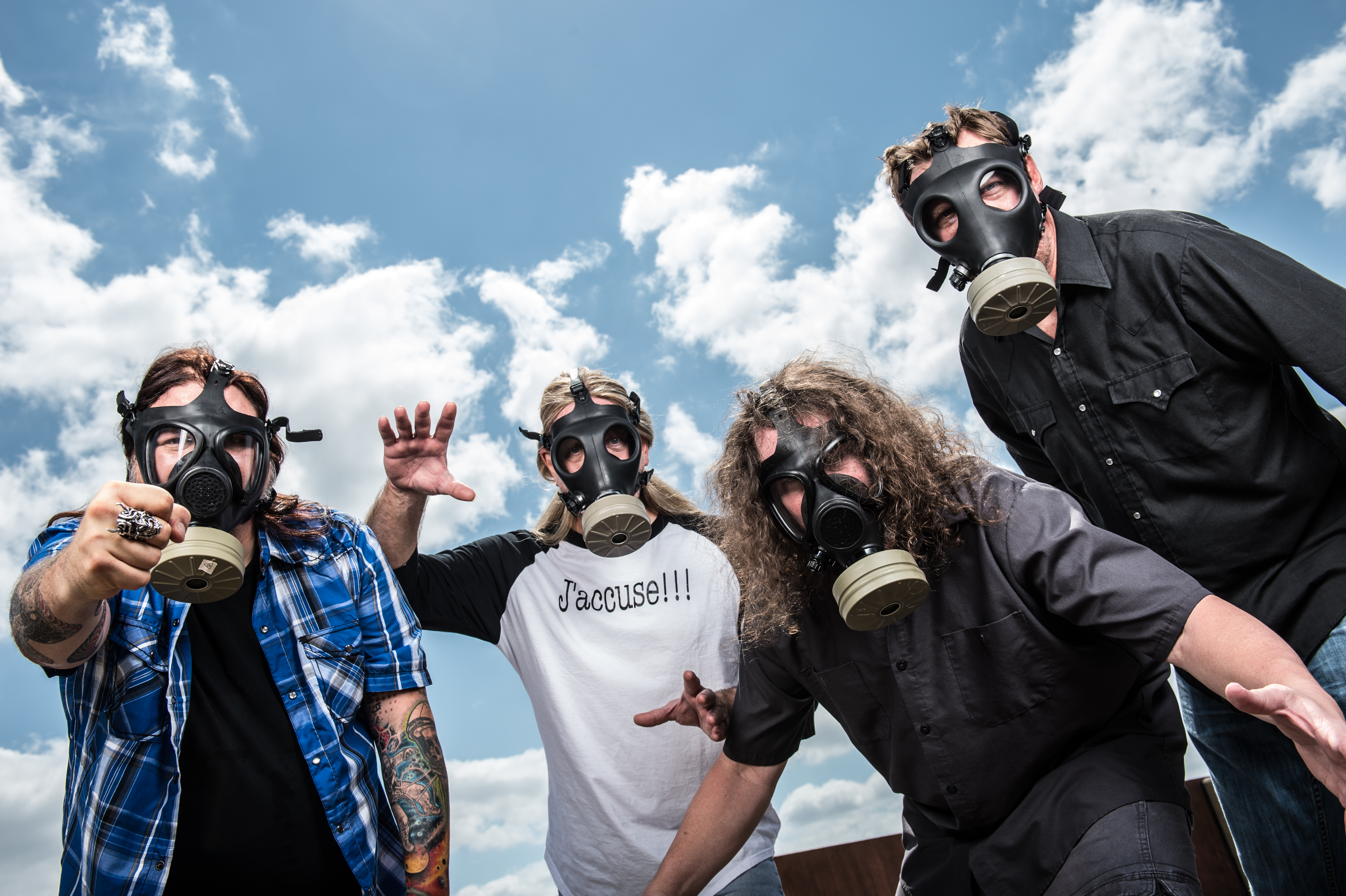 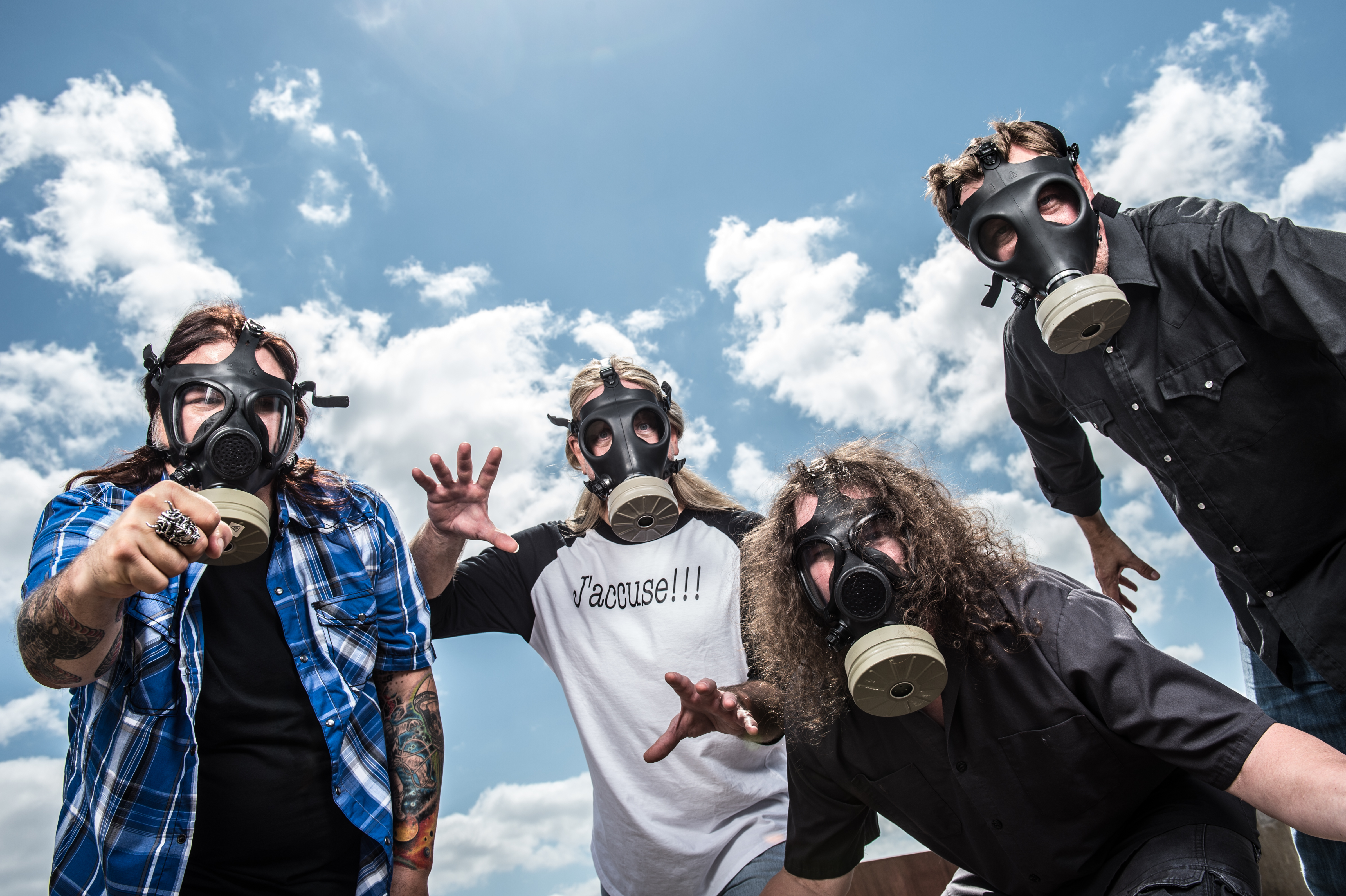 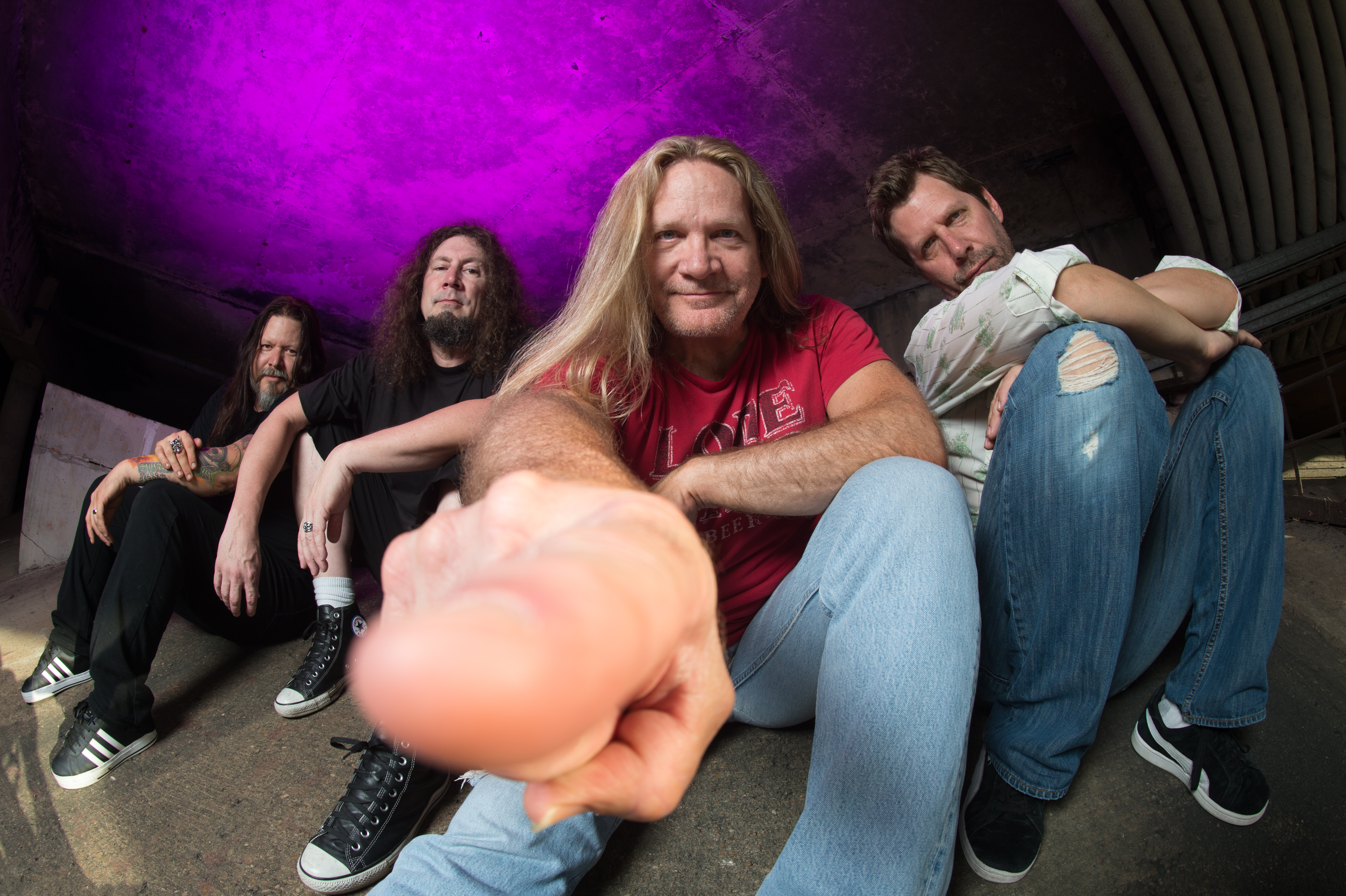 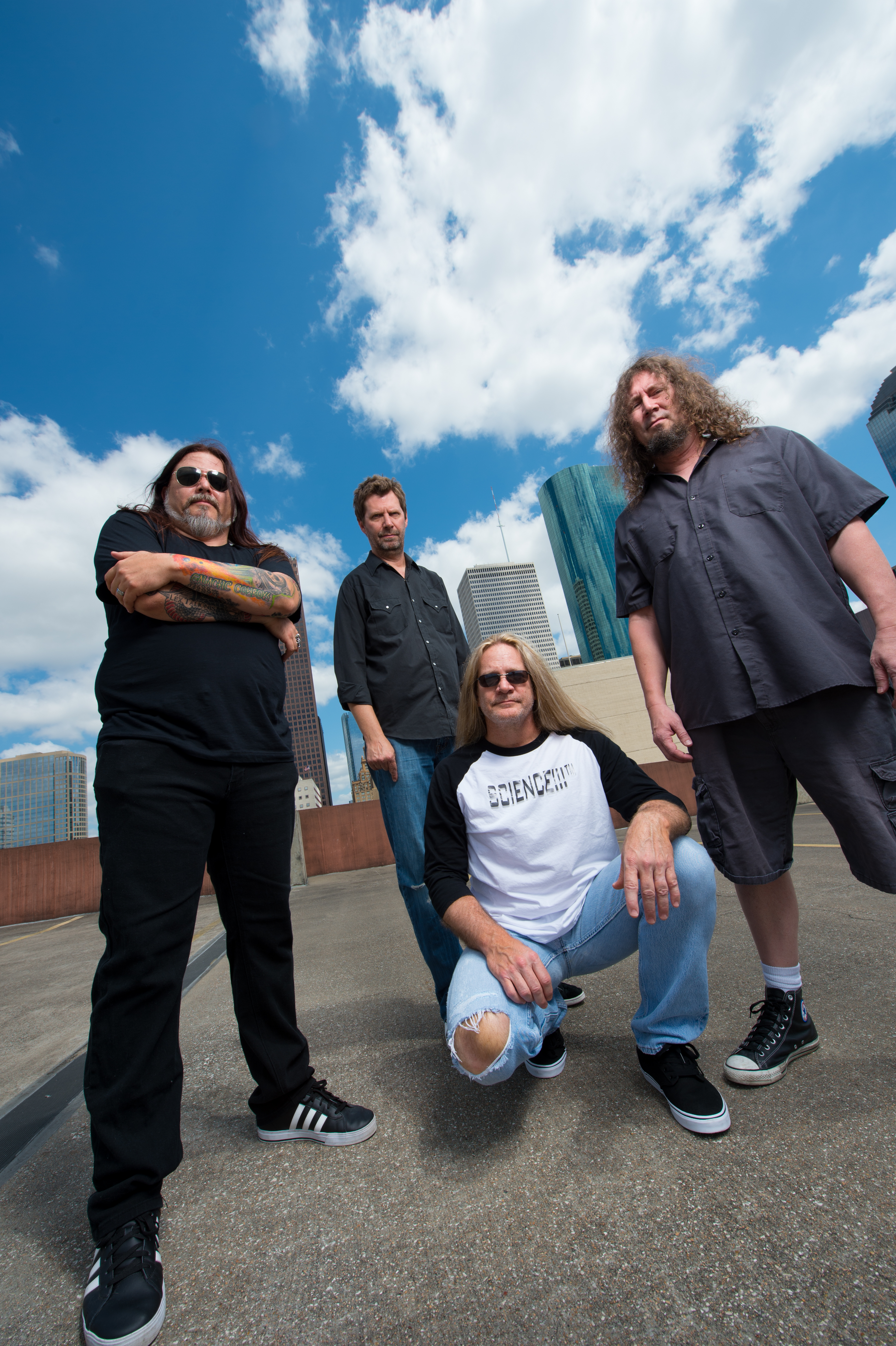 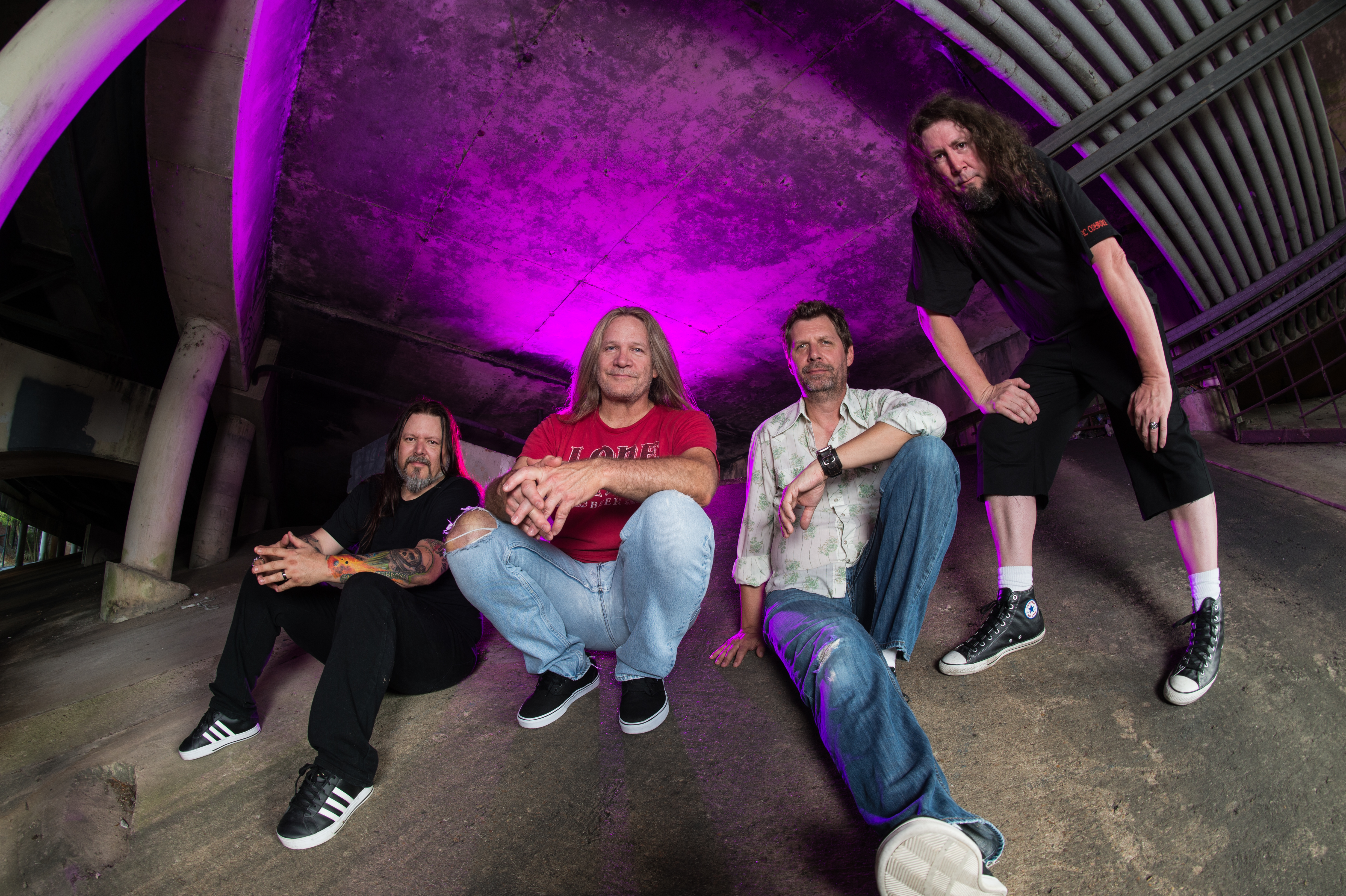