Anyone who has taken the musical ride with Gary Hoey during the past 30 years better buckle up and get ready for the next exciting journey on NEON HIGHWAY BLUES.

NEON HIGHWAY BLUES, steering its 11 tracks with the confidence and assuredness of a veteran and the freshness of someone who's still in the process of discovery and refinement -- with the help of famous friends such as Eric Gales, Lance Lopez, Josh Smith and Hoey's 17-year-old son Ian Hoey.

"I really wanted to make sure this album had a lot of blues on it," says Hoey, who self-produced NEON HIGHWAY BLUES and recorded it at his home studio in New Hampshire.  “I kept sticking to the blues and listening to the classic players, all the Kings, Albert King, Freddie King, BB King, and finish with some Burger King. Hoey laughs” tried to get that to be a focus of this record -- and still put some songs for that my long-time, die-hard fans expect; instrumentals and some rockin' Zeppelin type stuff. There's definitely a variety here."

Hoey's not kidding. NEON HIGHWAY BLUES kicks off with "Under the Rug," a funky, Jeff Beck style workout with Eric Gales. Up next is the dynamic 6:29 slow blues "Mercy of Love," with Josh Smith, with biting guitar solos, Hoey gets his Texas swing on for "Still Believe in Love" and settles into some roadhouse shuffles on "Your Kind of Love," and "Damned If I Do," is a big, stomping blues rocker with Lance Lopez trading licks. And those majestic instrumentals he mentioned? Check out "Almost Heaven," "Waiting on the Sun" and the cinematic title track, all showcases of virtuosity that complement the grittier fare around them.

A very personal highlight for Hoey is "Don't Come Crying," an aching blues track that features one Ian Hoey, then only 16, planting his flag in the "family business." "I'm so blown away my son is actually on the record," Hoey says. "He loves the blues. I said, 'If it turns out good enough, I'll have you on the record, and he did a great job. After it was mixed and I listened to it.  I totally forgot where he was playing and where I was playing. It brought tears to my eyes."

NEON HIGHWAY BLUES "wasn't a quick record to make," nor was it easy, according to Hoey, and displays the care that came with the time spent on it. "I always say that's why they call it the blues, because it ain't easy," he notes. The album took about a year and a half, he estimates, much of it done during gaps in his heavy touring schedule. "I just kept going in and trying to come up with the right licks or the right lyrics, and some days it just wouldn't come," Hoey recalls. "It was really about staying in there and trying things, abandoning some ideas, going on to new ideas. There was a lot of that on this record. I'm kind of a stickler for making sure I'm happy with it -- even though I had people breathing down my neck to get it done." 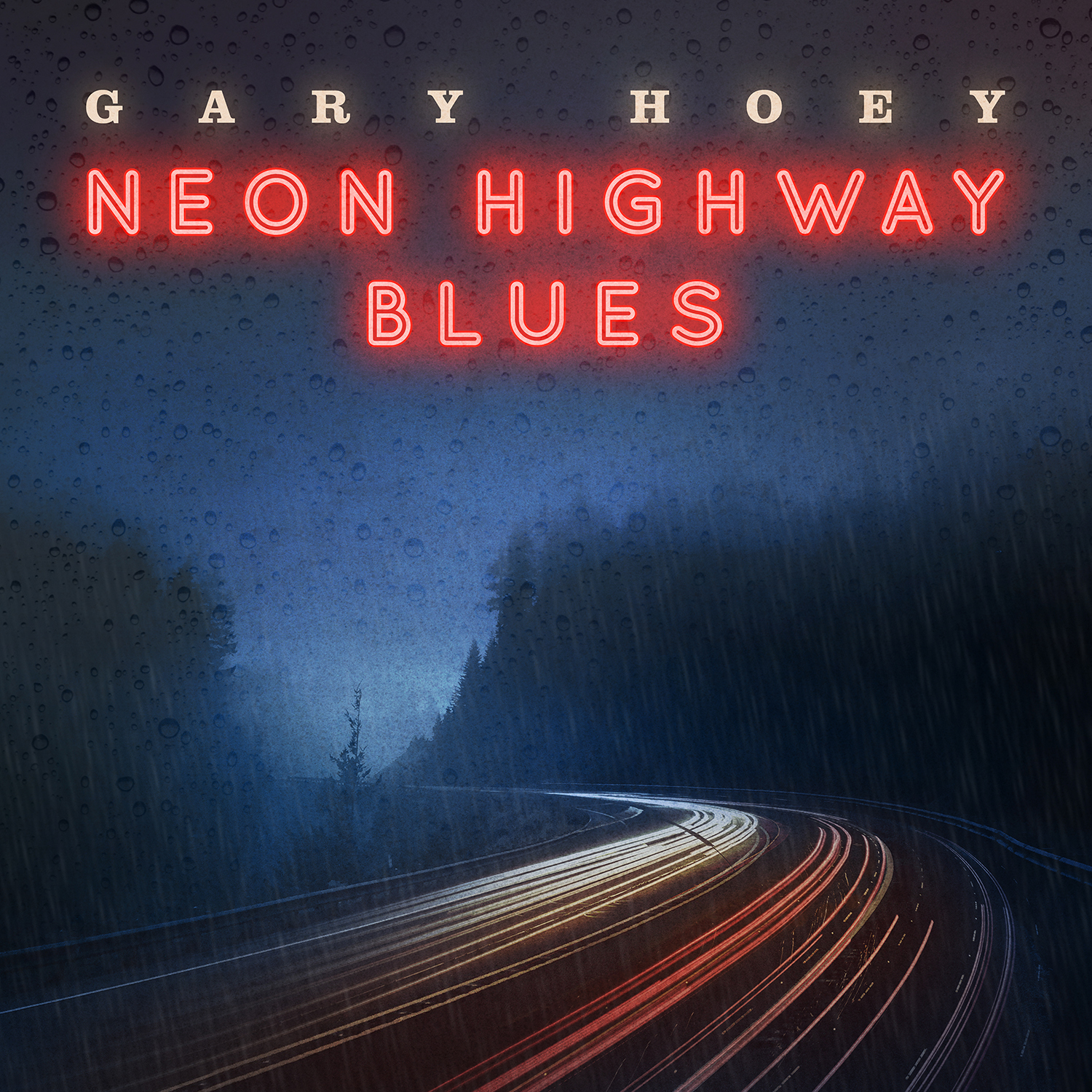 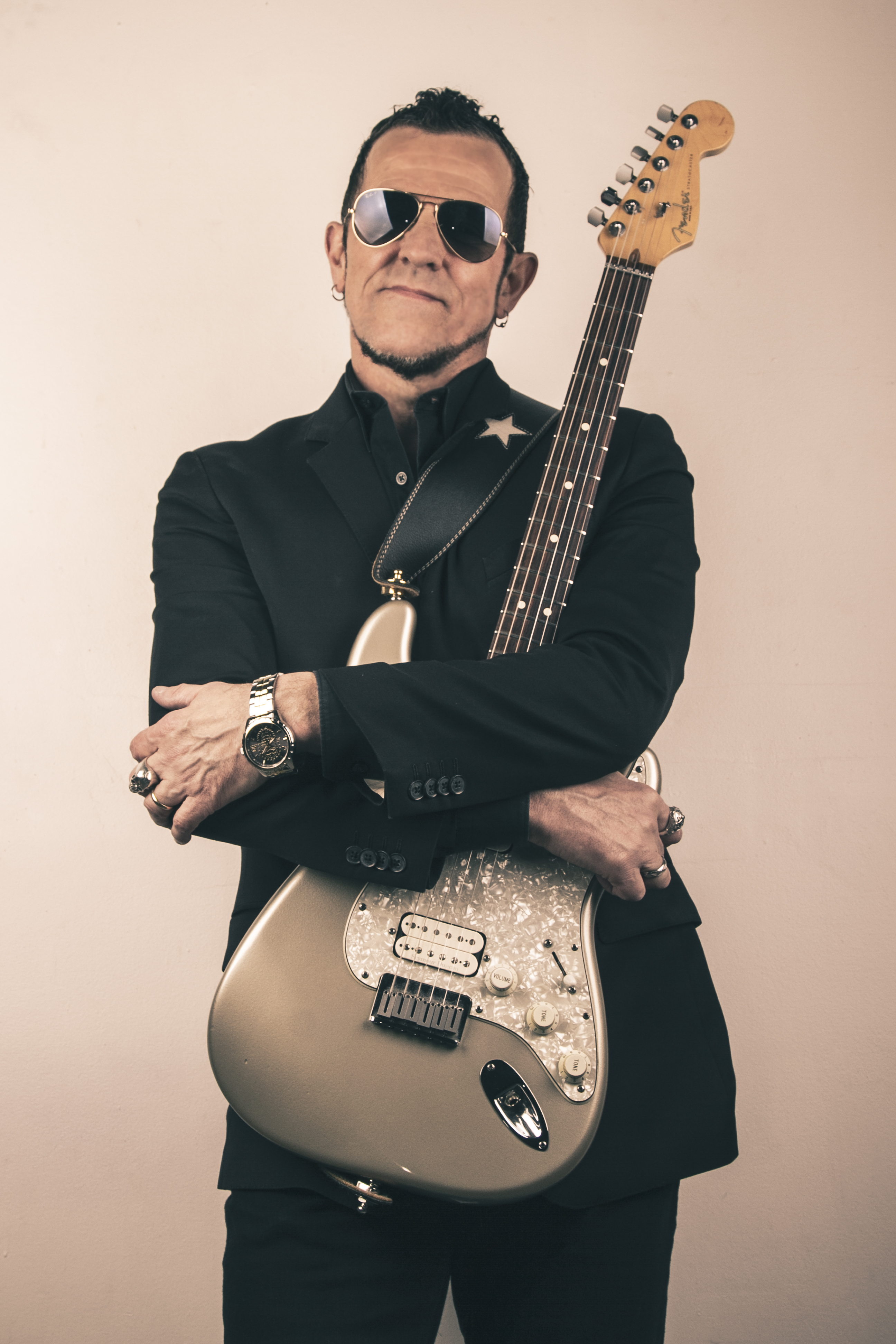 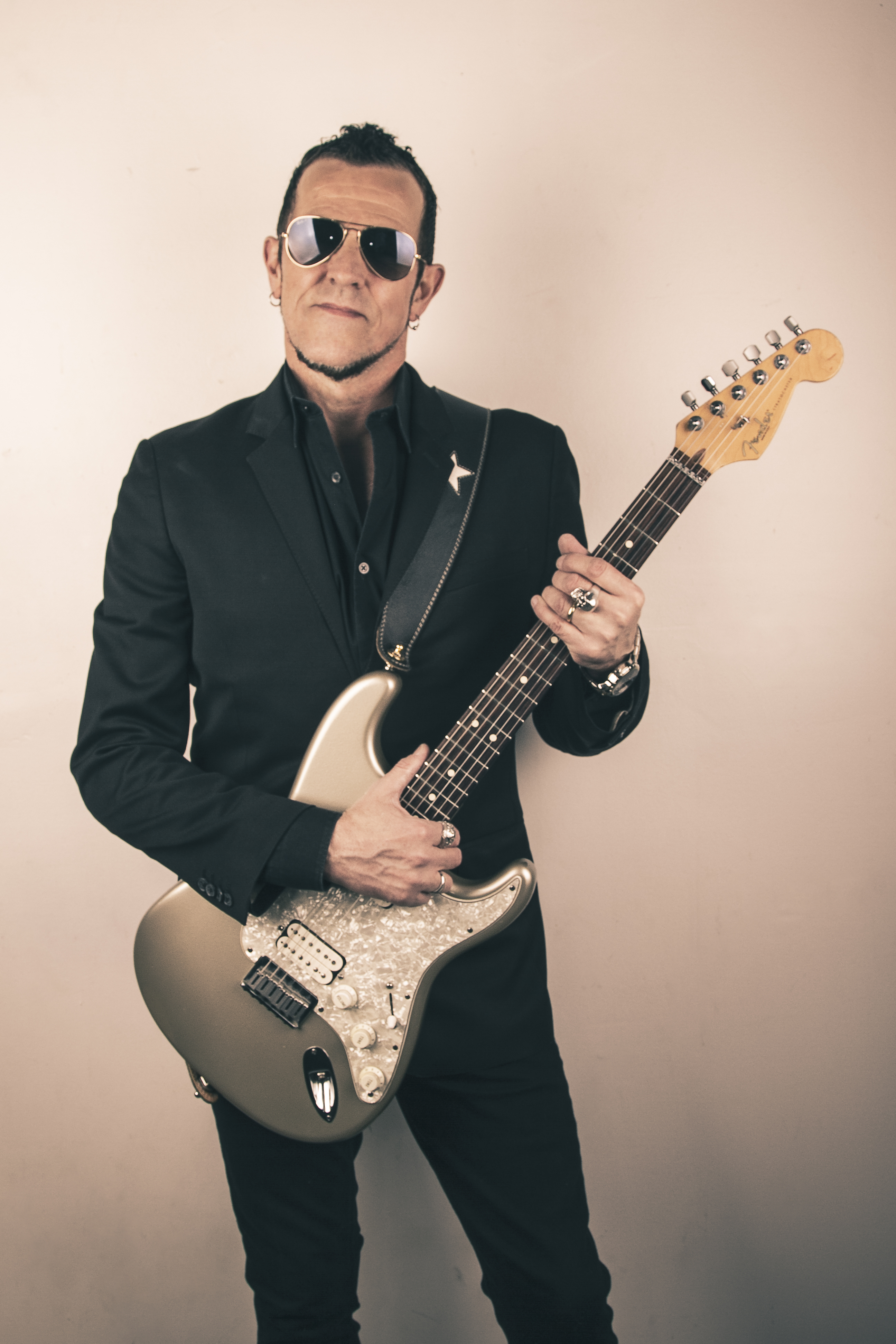 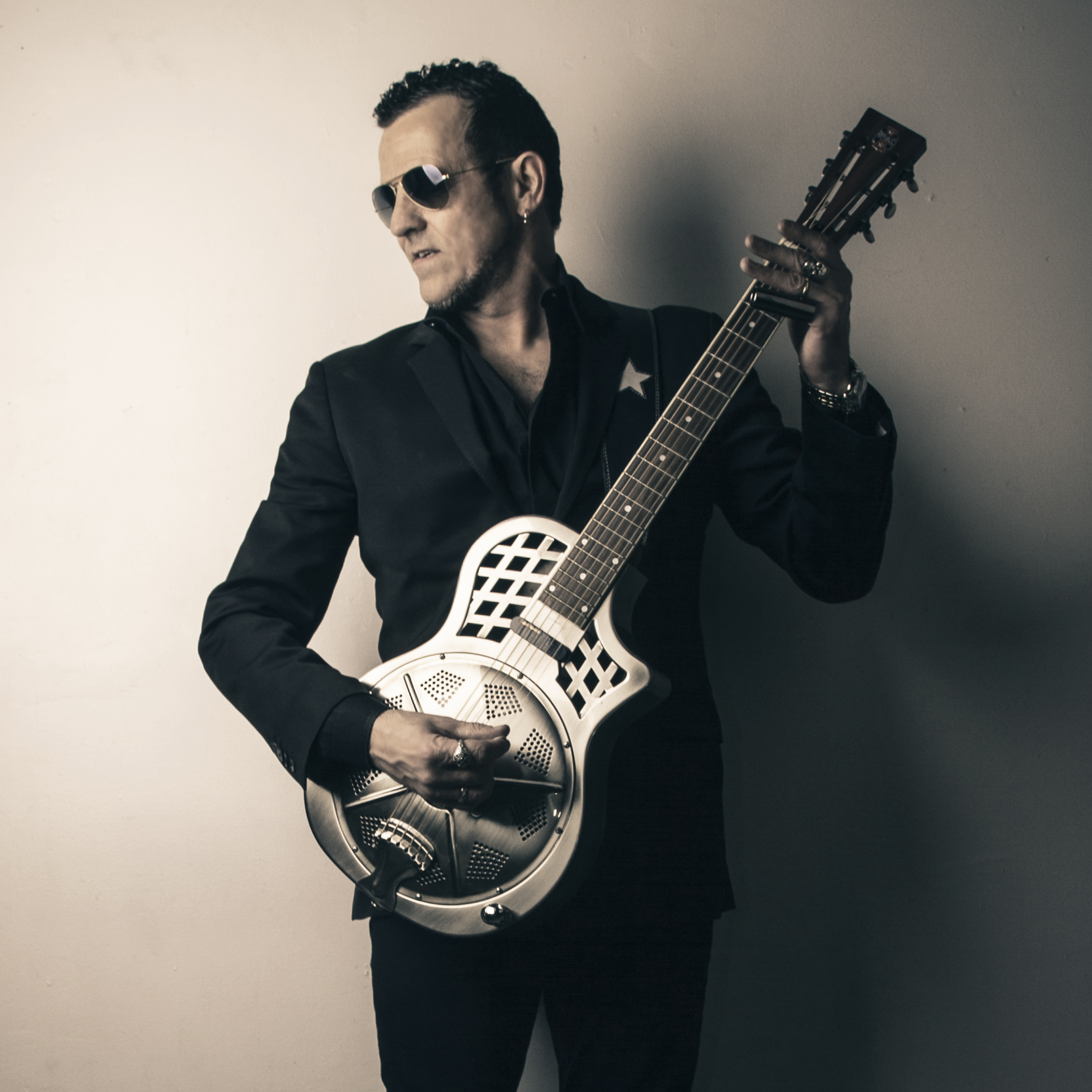 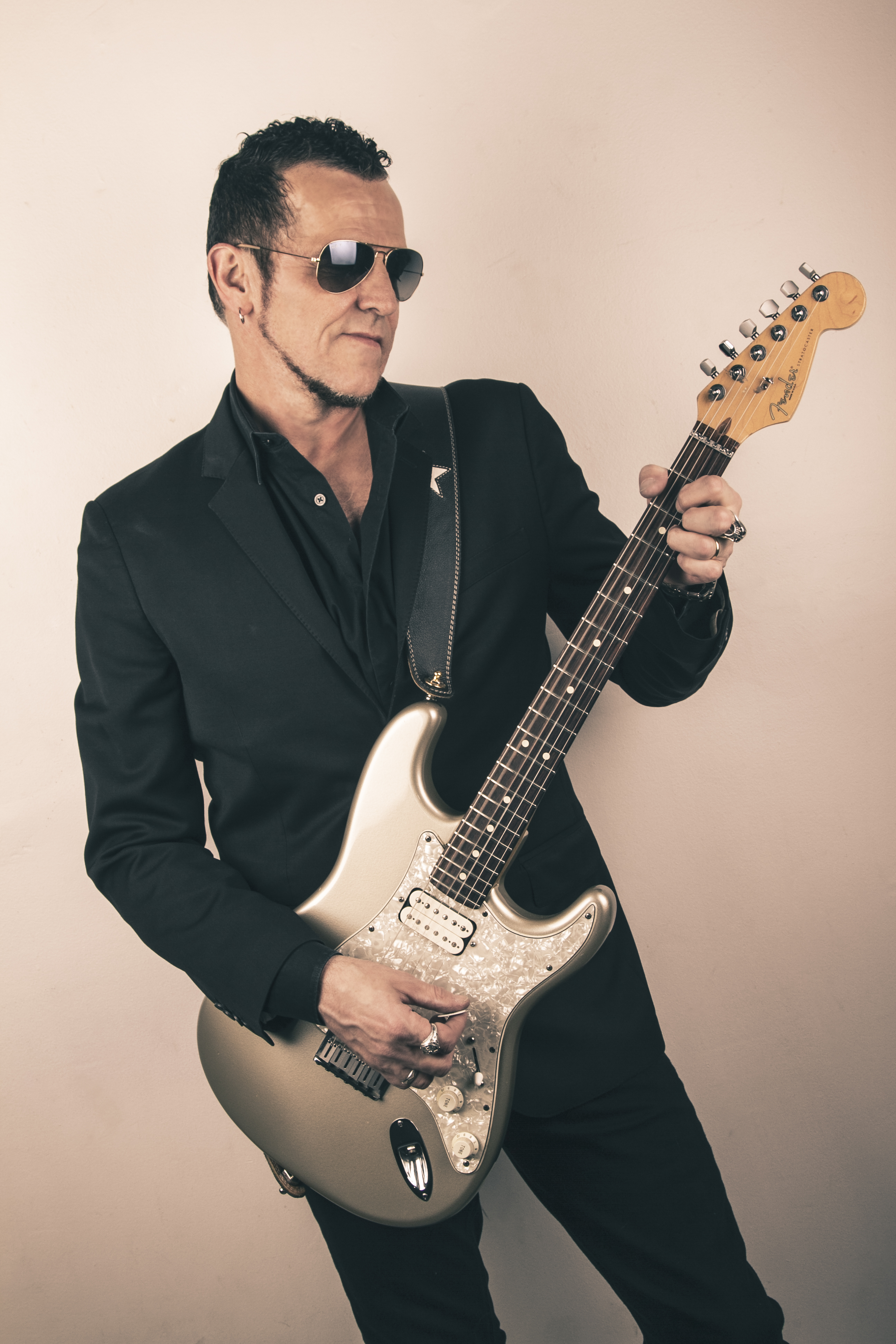 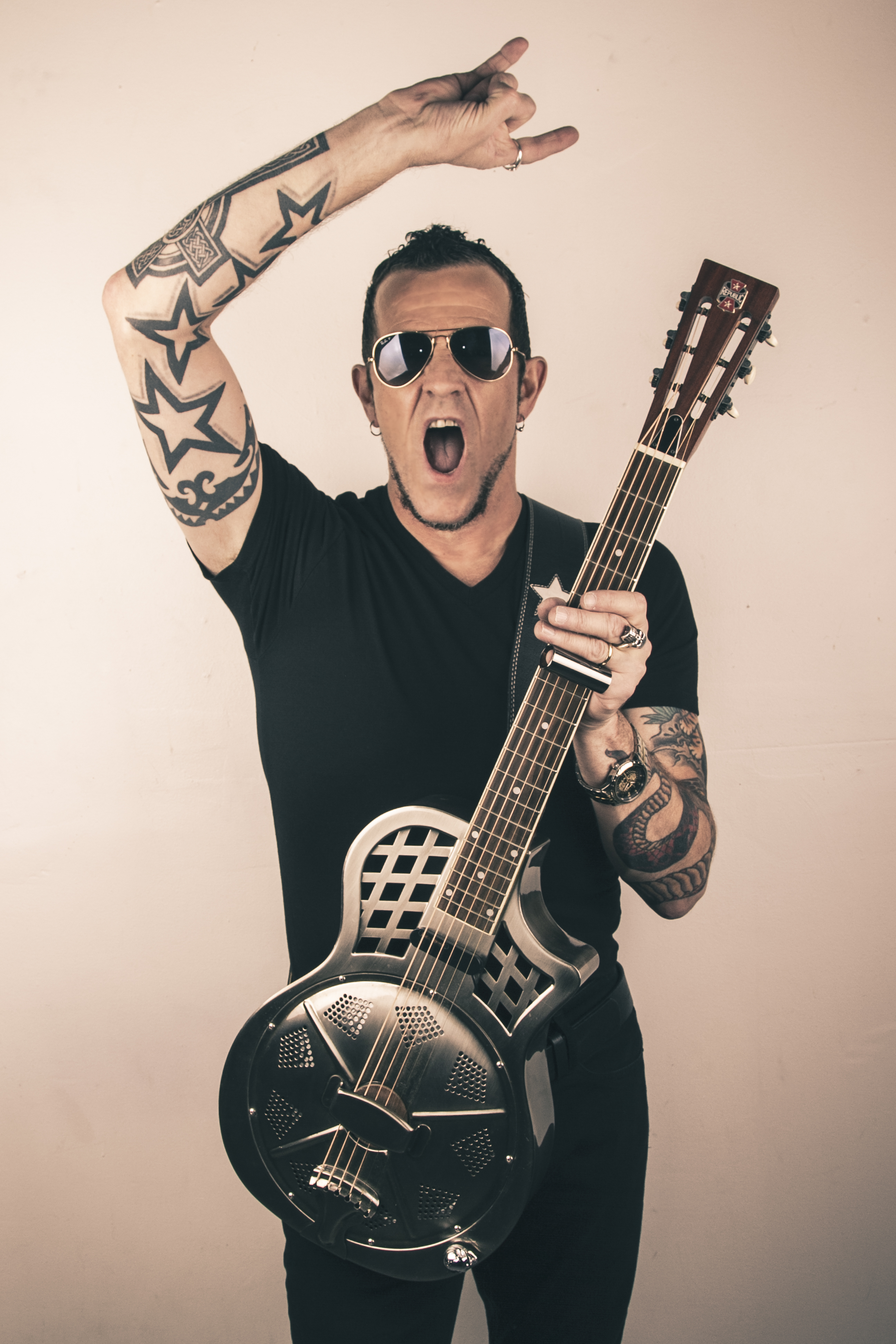 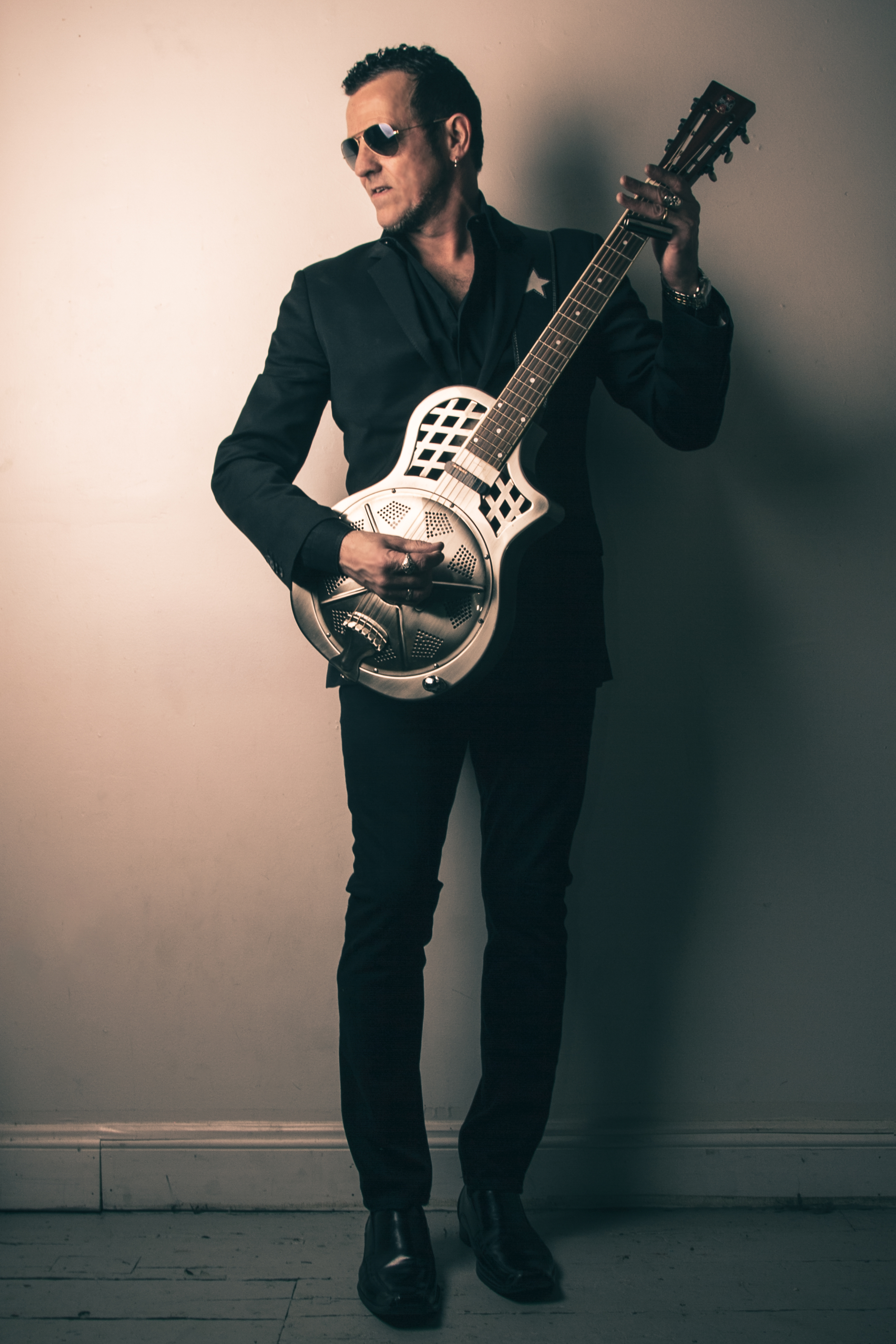