GARY MOORE - HOW BLUE CAN YOU GET

Provogue will be releasing a new album, featuring previously unreleased material, from the iconic blues-rock master Gary Moore. How Blue Can You Get will be released on 30 April.

This month marks ten years since the tragic passing of the iconic Northern Irish musician and singer-songwriter. He left behind, not only an incredibly formidable back catalogue of music from his esteemed solo career, Thin Lizzy, Skid Row, Colosseum II and more, but also a legacy matched by few others.

Venturing deep into the Moore family archives, some previously unheard and unreleased deep cuts and alternative versions surfaced to accentuate the beguiling mastery of one of blues' finest modern exponents. Amongst the songs are unheard and unreleased Moore originals - "In My Dreams," a lusciously glorious slow-moving ballad with every note and bend weeping as Moore pours out his heart along with the stunningly melancholic "Looking At Your Picture".

The album kicks off a rip-roaring take on Freddie King's "I'm Tore Down," a Moore live favourite before he slips into a previously unreleased virtuosic version on Memphis Slim's "Steppin' Out." Elmore James' "Done Somebody Wrong," is another that showcases his blues chops, as does the enormous 7-minute never been released before scorching take on BB King's 1964 hit "How Blue Can You Get." An alternative version of "Love Can Make A Fool Of You," makes itself at home deep into the blues-rock heart of Moore, in a way that his most loved songs do, whilst the finale soars into the stratosphere with the beautifully aching "Living With The Blues."

Despite often being the youngest member in his slew of teenage bands, Gary called the shots. By the age of 15, he was arguably the best guitarist in Belfast, and through the release of the John Mayall/Eric Clapton Bluesbreakers album in 1966, he discovered the blues. In 1990 he released his biggest success, Still Got The Blues. In its ascendancy, the blues were driven by the Blues Brothers movie, John Lee Hooker's internationally successful album The Healer and the rise to Stevie Ray Vaughan's stardom. He continued his love affair with the blues for the rest of a career, highlighted by opportunities to play with Albert King, BB King and Albert Collins.

His legacy will live on, and he has and will continue to inspire, from Joe Bonamassa to Paul Gilbert, and Kirk Hammett to Zakk Wylde have all cited him as an influence. Talking to Rolling Stone magazine in 2011, Hammett said, "His influence is strong to the point that the opening lick of the guitar solo of "Master of Puppets" is a variation of a lick that Gary Moore played a lot. I remember the first time hearing his blues album and just getting totally blown away – not only by the playing but by the sound of it too, his tone. And I remember being so inspired that I wrote a couple riffs just based on his sound and his feel. And those riffs ended up in "The Unforgiven" on The Black Album." 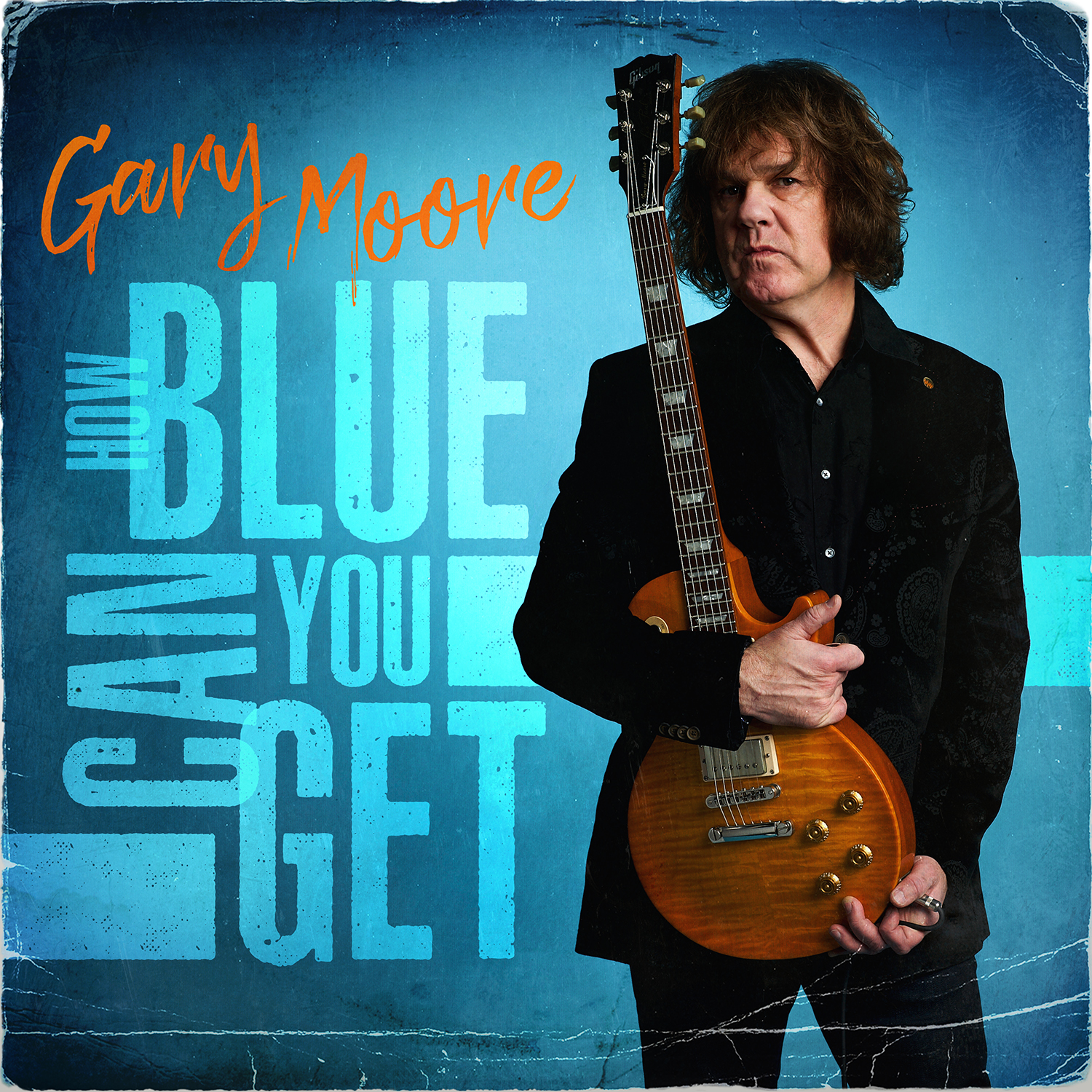 1.I'm Tore Down
2.Steppin' Out
3.In My Dreams
4.How Blue Can You Get
5.Looking At Your Picture
6.Love Can Make A Fool Of You
7.Done Somebody Wrong
8.Living With The Blues 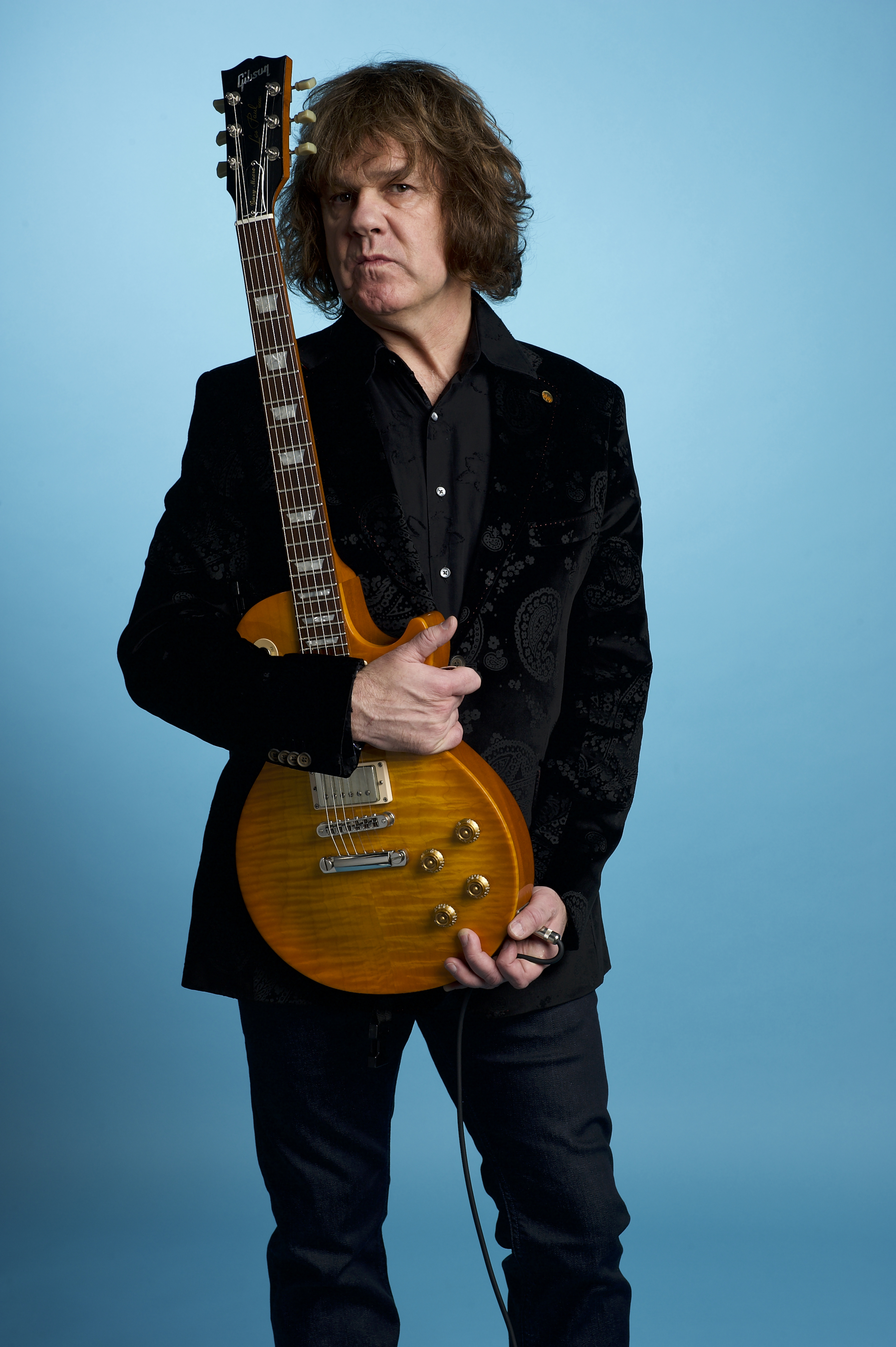 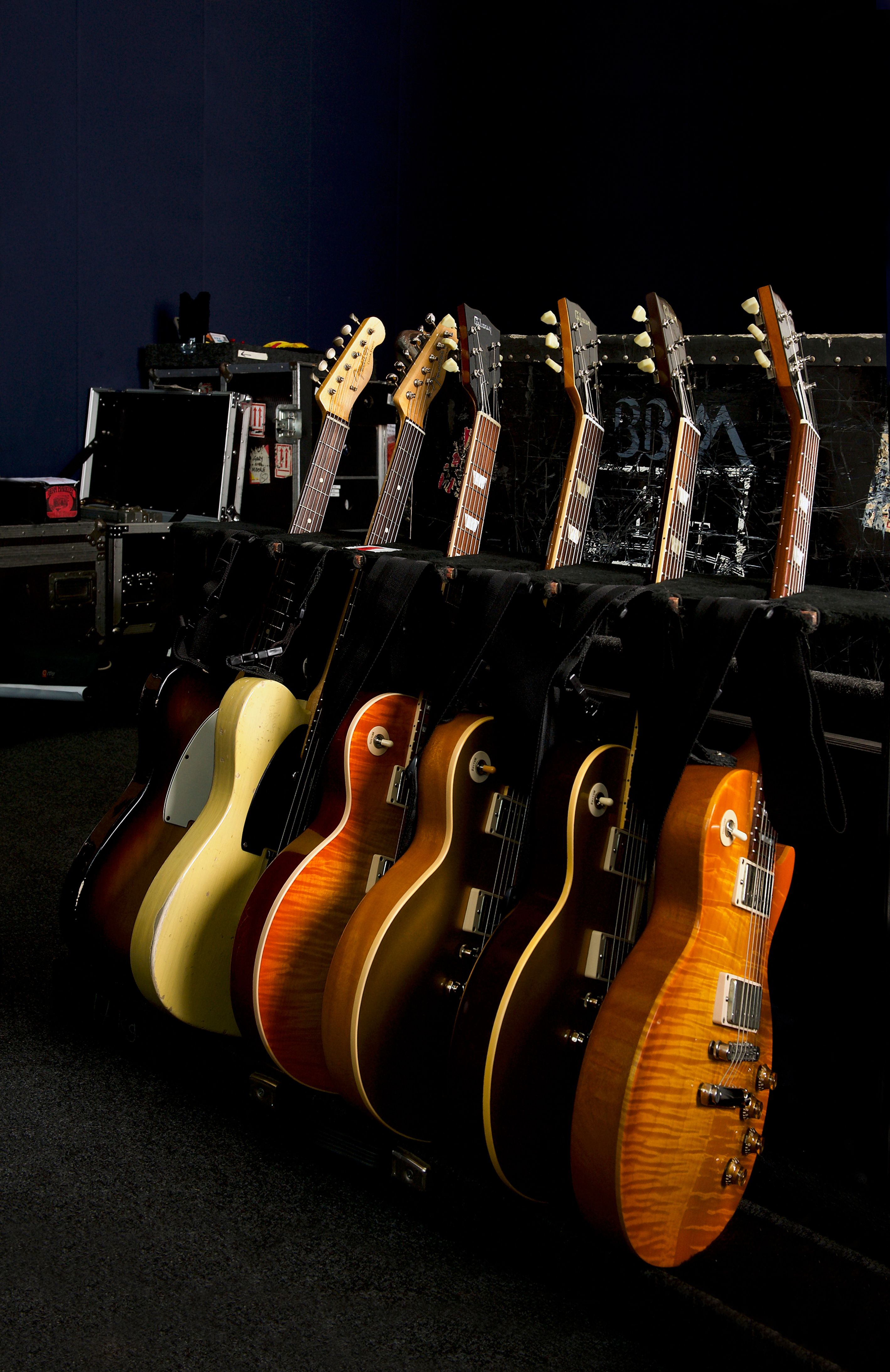 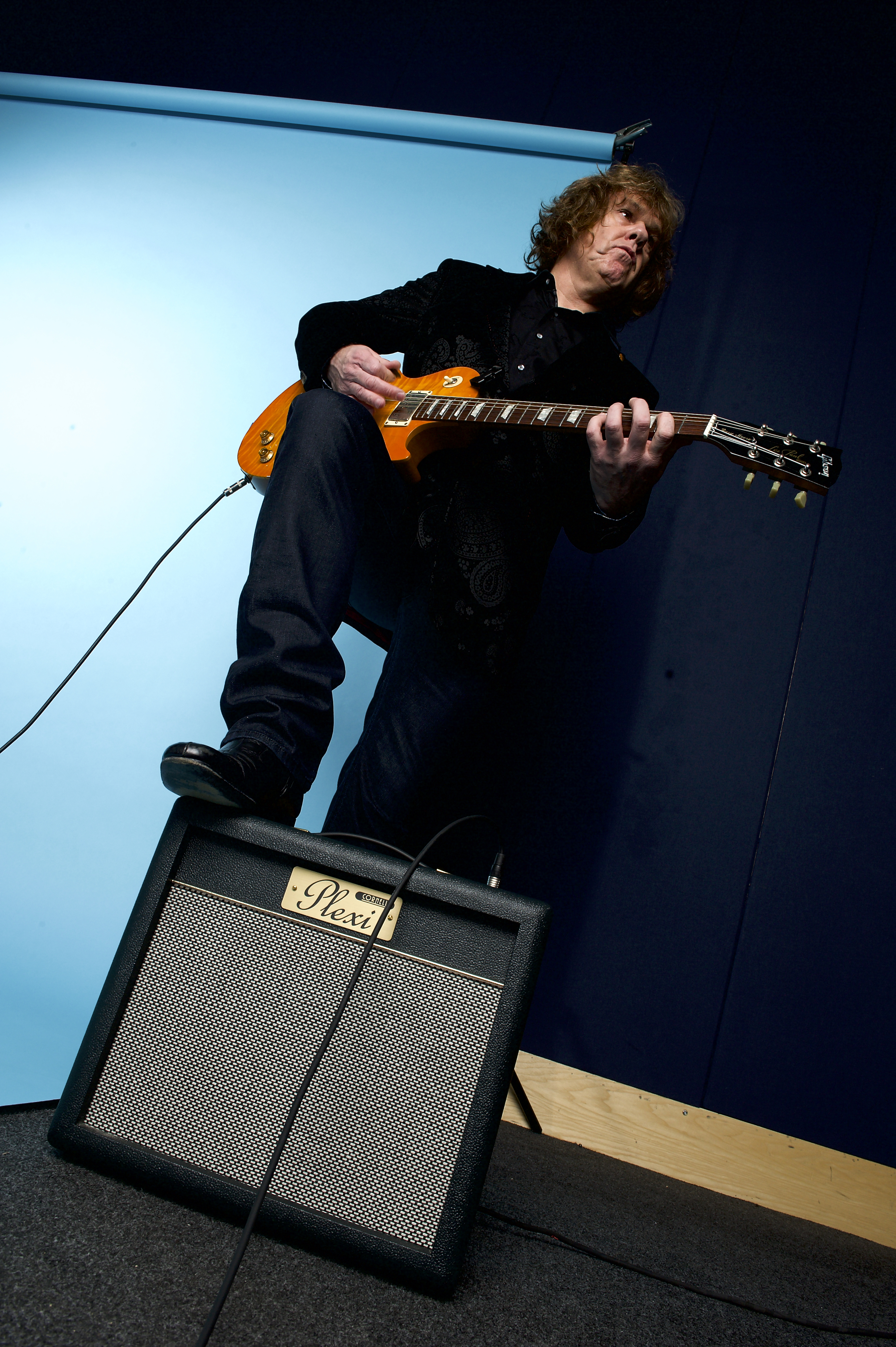 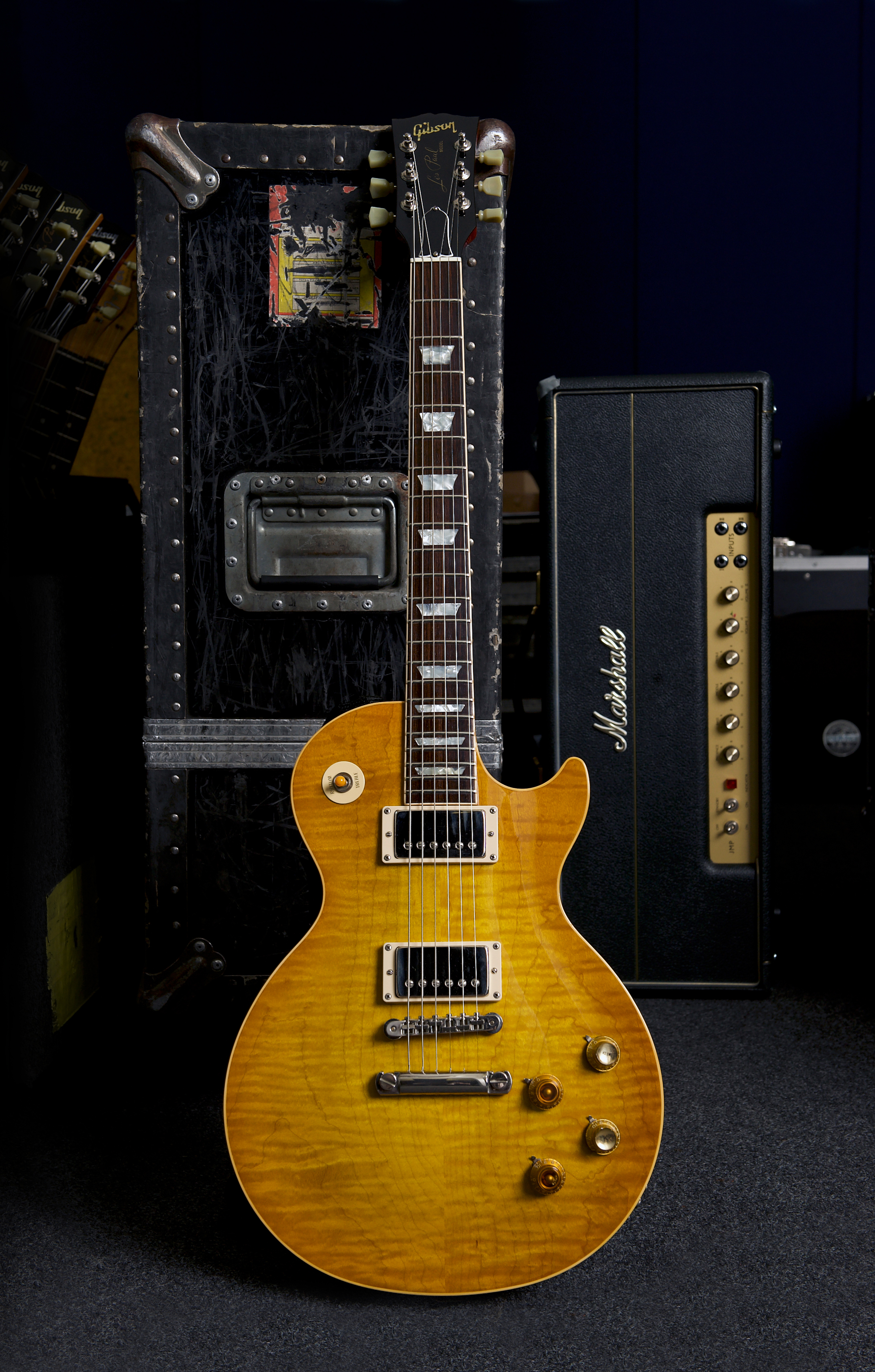