George Benson gets back to Americana basics on Walking to New Orleans, the singer-guitarist's tribute to both piano-pounding Crescent City hit machine Fats Domino and the original rock guitar hero and poet, Chuck Berry. "I'm a great appreciator of the music made by both of those guys," the 10-time Grammy winner says of his double-barreled tribute. "They were fantastic. Chuck Berry was a great showman and a great musician, and Fats Domino cut nothing but hit after hit after hit."

Walking to New Orleans is the pop-jazz-R&B legend's first recording since 2013's Inspiration: A Tribute to Nat King Cole, but it couldn’t be more different. Where Benson embellished Cole's cool tunes with lush orchestral arrangements, Walking to New Orleans came about by hunkering down in Ocean Way Studios, a century-old Gothic-revival stone church located on Music Row, with a quartet of first-call Nashville cats.

Walking to New Orleans toggles between tracks written and/or recorded by Berry and Domino as though Benson were moderating a musical conversation between Missouri and Louisiana. It kicks off with a rock-solid rendition of Berry's 1964 post-incarceration story song "Nadine (Is It You?)," which Benson makes his own by scatting in unison with his guitar solo. Then a horn section pumps up Fats's 1951 R&B hit "Rockin' Chair" and his first R&B-pop crossover smash, "Ain't That a Shame," from 1955, with Benson's guitar standing in swingingly for the originals' sax solos.

The Chuck Berry songbook is also represented on Walking to New Orleans by the good-timey "You Can't Catch Me," the sinuous "Havana Moon," the rollicking "Memphis, Tennessee," and the bluesy "How You've Changed." Fats Domino weighs in with the rollicking "I Hear You Knocking," "Blue Monday," and the album's iconic title track.

Chuck Berry was already a standout star in the mid-'50s, when Benson was still playing R&B in and around his Pittsburgh hometown. While Benson never committed himself to rock 'n' roll, he could sense the guitar emerging as the most popular instrument in the world and had no qualms about giving the people what they wanted. "It was hard to compete with the jukebox when you had a local gig in those days, so you might as well go along with it," Benson says with a chuckle. "And if you added a little showmanship, you really had 'em," he adds, admitting that he's indulged in some onstage Berry-style duck walking himself over the years.

Benson also regards Berry, with whom he shared bills in Europe, as a significant guitar innovator. "When he couldn't afford a big amplifier, he had a little old tiny amplifier with built-in distortion when he turned it up loud. So he was one of the earlier inventors of that 'fuzz' sound." 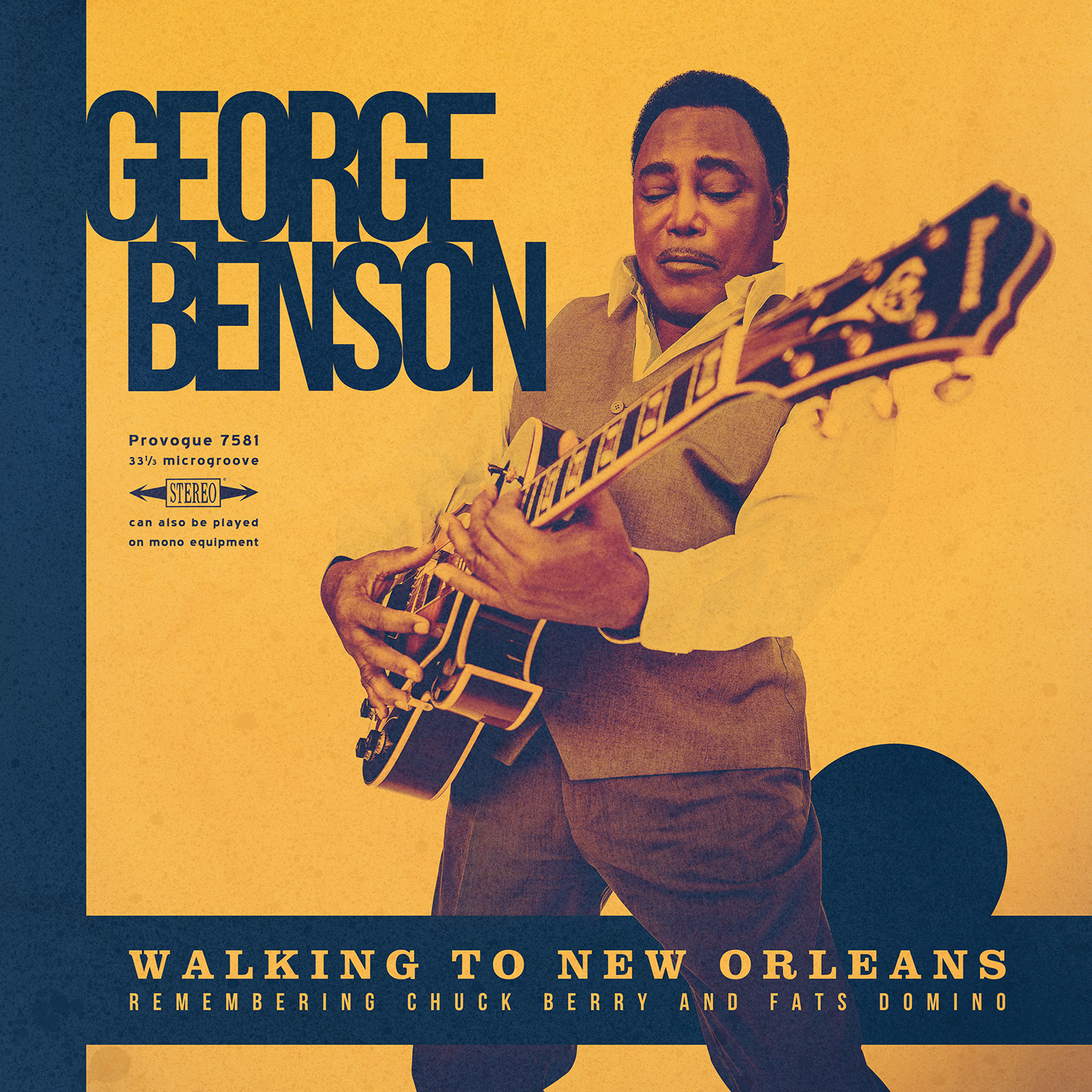 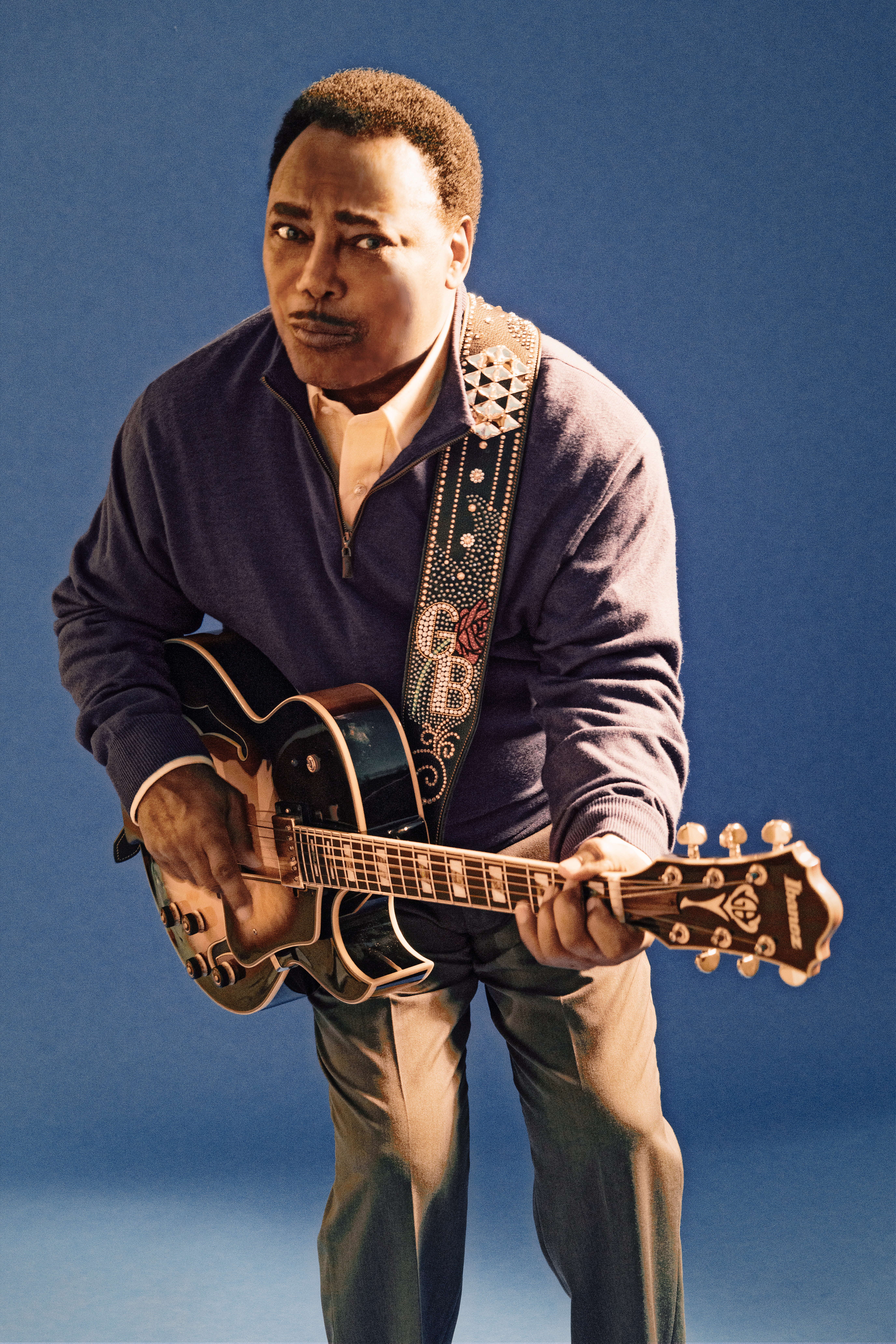 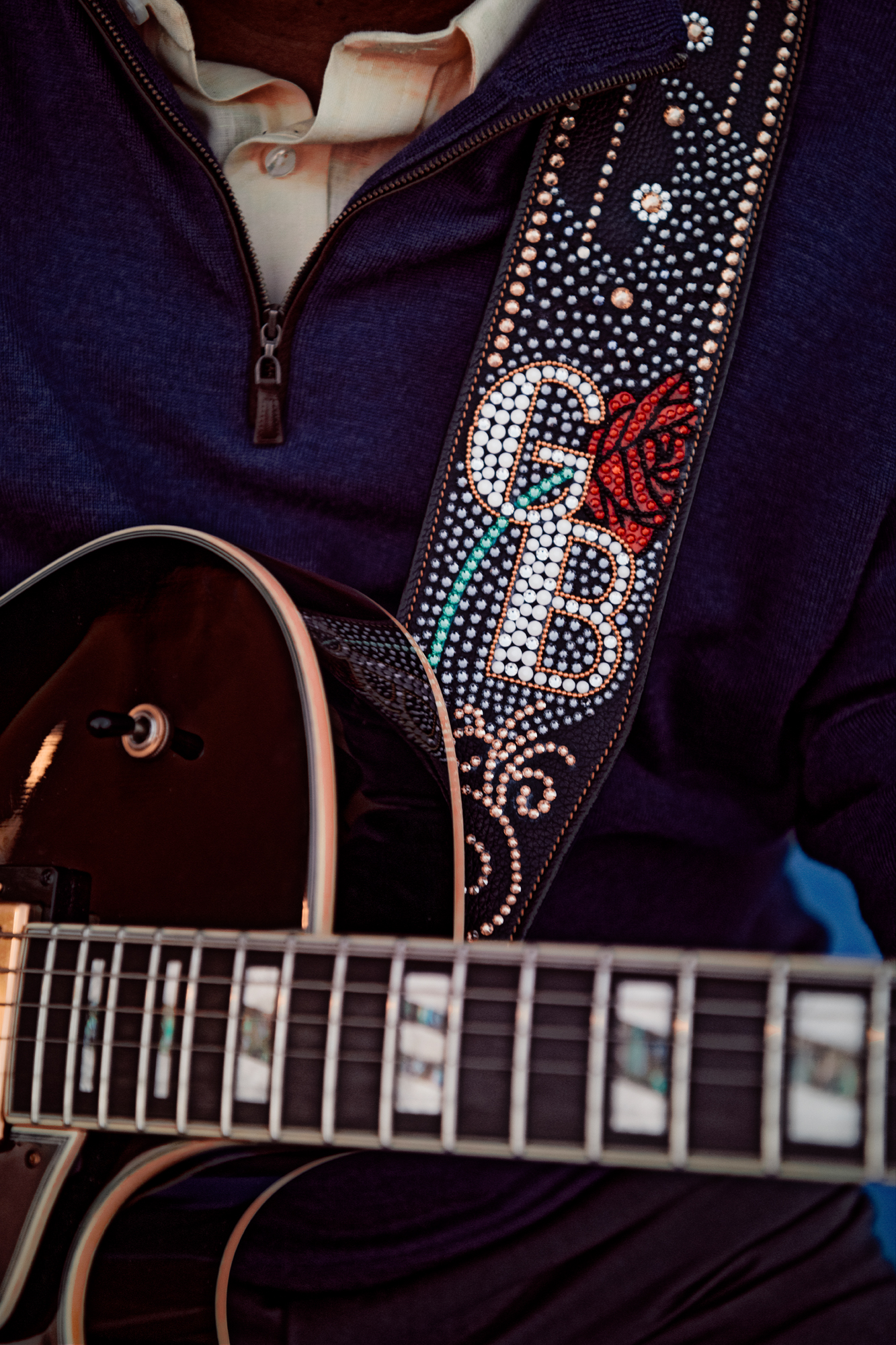 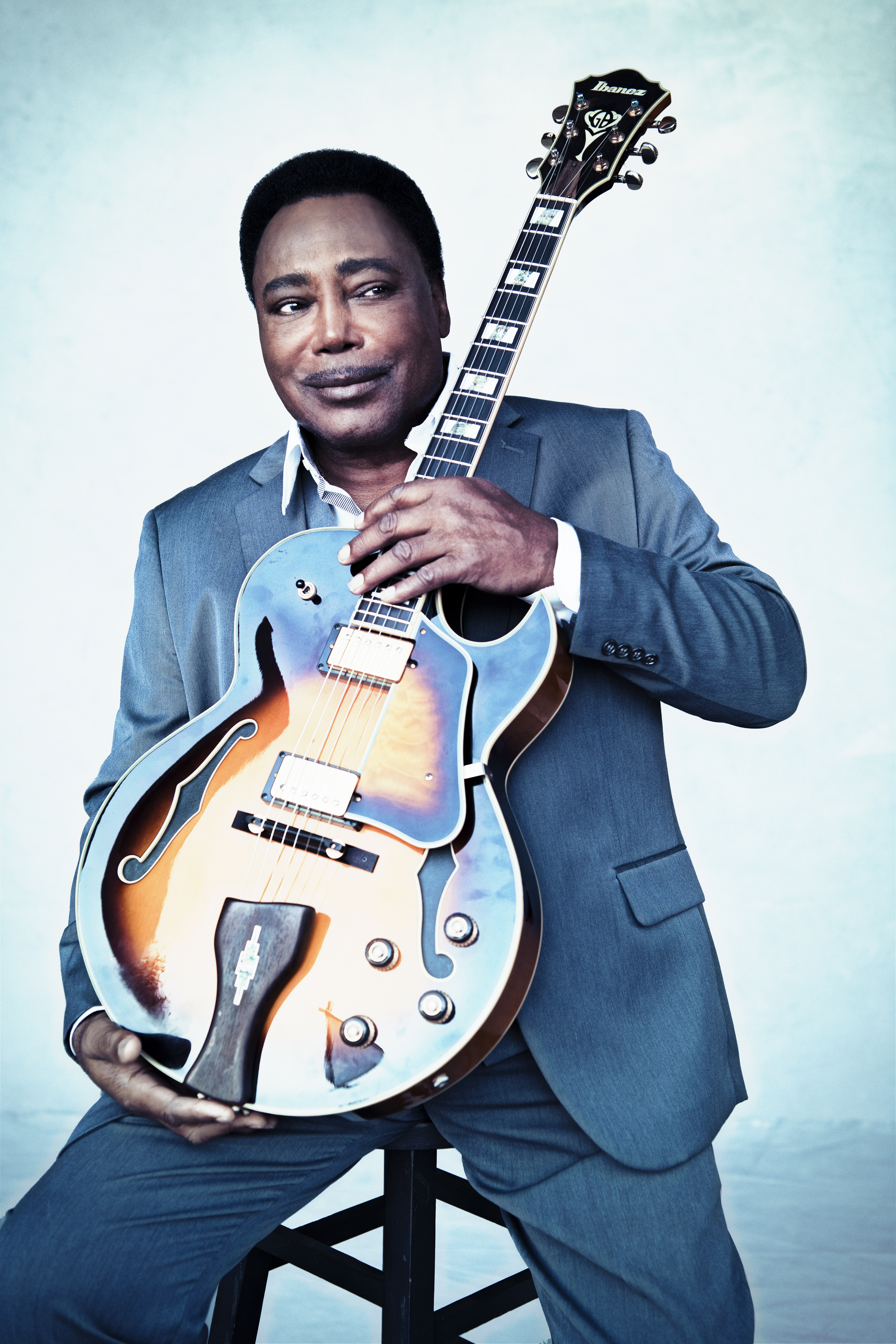 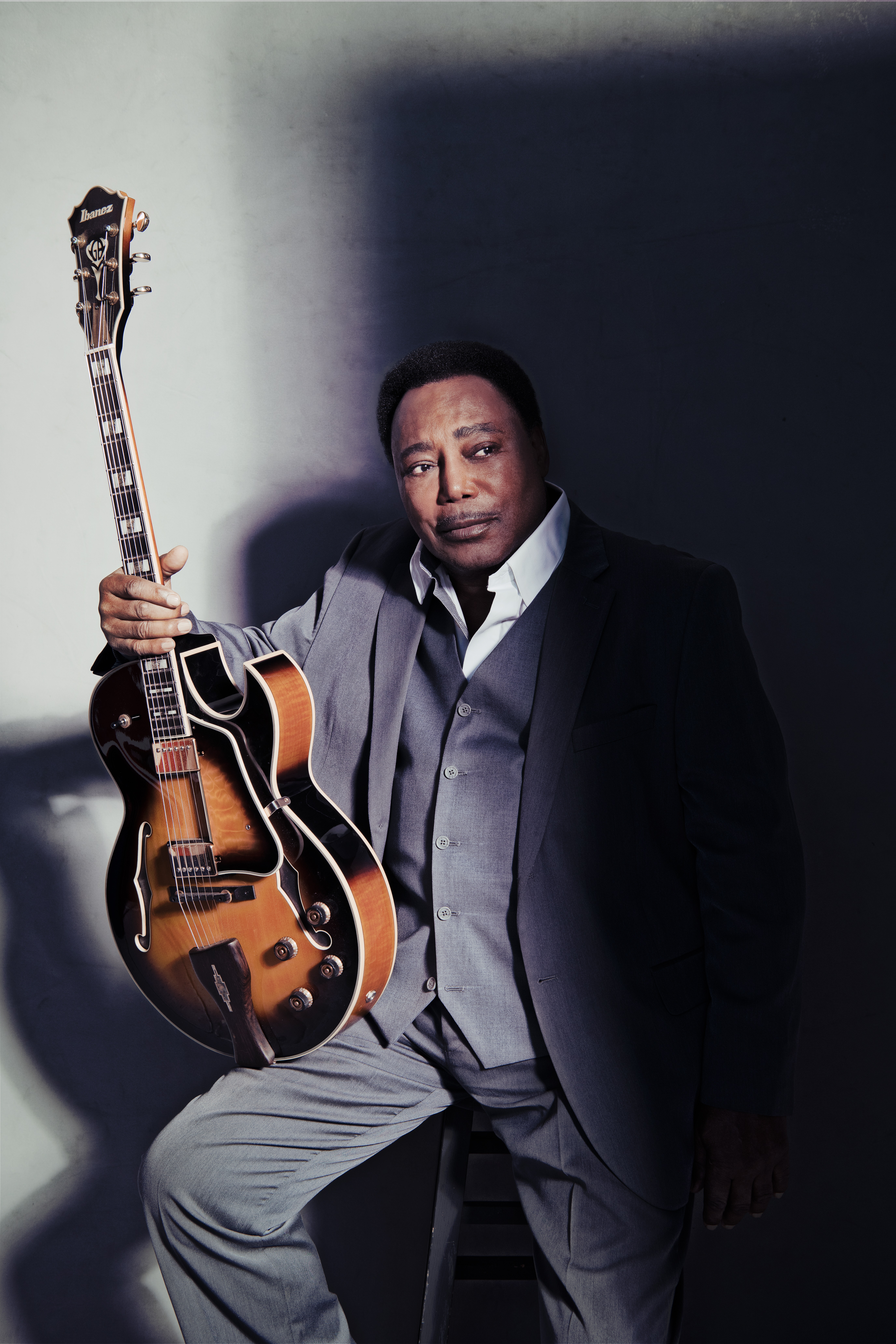 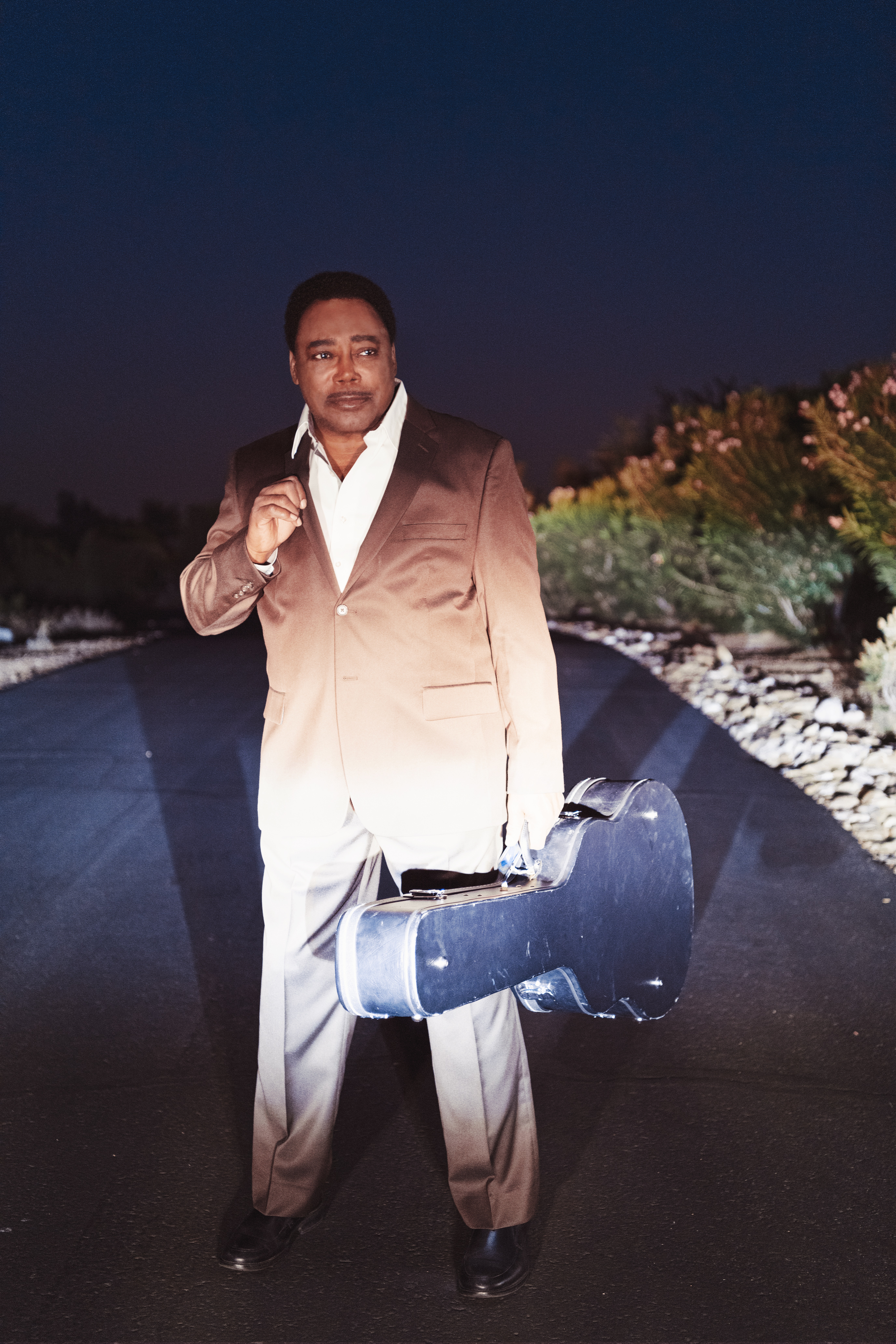