On November 13th, GRAMMY-winning jazz icon George Benson will release ‘Weekend In London,’ an electrifying new live album capturing his 2019 performance at London’s intimate 250-seat Ronnie Scott’s Jazz Club. Only a handful of lucky fans were present as the lights went down that magical night in 2019. But now, Kevin Shirley’s dynamic production is your invitation to slide onto Ronnie Scott’s red velvet banquette, call for a scotch on the rocks and catch the sparks as Benson’s honeyed vocal and fluid licks drive the finest live outfit in modern jazz.

“We captured a lot of the atmosphere on ‘Weekend In London,’” says Shirley. “It was very crowded, like it always is at Ronnie Scott’s, no matter who’s there. We were almost touching as we were playing, people all up on the bandstand. But I’m always happy to be in those surroundings. A lot of big Benson fans were there – and some of the screaming ladies. It was a fantastic night.”

The 2019 show that became ‘Weekend In London’ was another fabled night to go down in the club’s folklore. This hard-bitten jazzman might prefer spontaneity to setlists, but this latest live album nods to many of his countless career peaks, whether he’s opening with the deathless groove of 1980’s US #4 smash “Give Me The Night,” revisiting fan favorites like “Love X Love” and “In Your Eyes,” or breathing fresh mojo into classic covers like Dave Bartholomew’s “I Hear You Knocking” and Donny Hathaway’s “The Ghetto.” “We don’t plan the show out in advance,” explains Benson. “But we know there’s things we gotta play, and if you leave too many out, you’re in for a troubled night. We know what people have come to hear. So I’ve got half the battle won.”

For jazz fans, of course, part of the appeal lies in the improvisation – and ‘Weekend In London’ furthers Benson’s reputation as the best in the business. “Basically, the whole show is improvised except the melody itself and the ensemble playing,” he explains. “We play the arrangements, to remind the audience what song they’re listening to, but then we can go crazy and do all the improvisation.”

As an all-time icon and Grammy-winning giant of jazz, we have grown used to seeing George Benson on the stages that befit his sky-high status. During a six-decade career marked by awards, acclaim and Billboard-topping output, the Pittsburgh, Hill District-born veteran has earned his place in both the history books and the biggest venues around the world. So it’s a rare treat – and a whole different thrill – to find this megastar going nose-to-nose with the breathless 250-capacity crowd at London’s most prestigious bolthole. “I like that kind of intimacy,” says Benson. “I can feel the love when it’s up close and personal.” 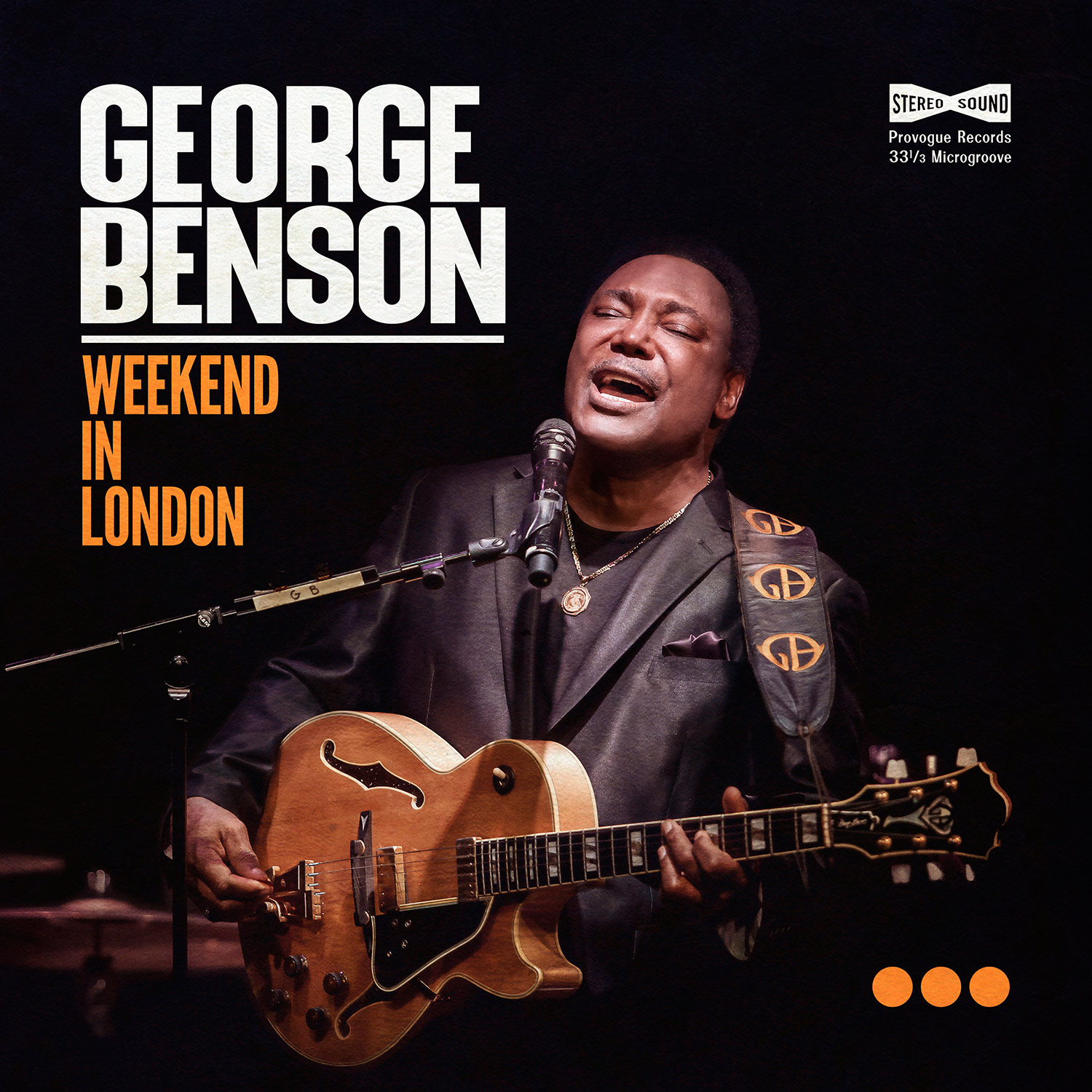 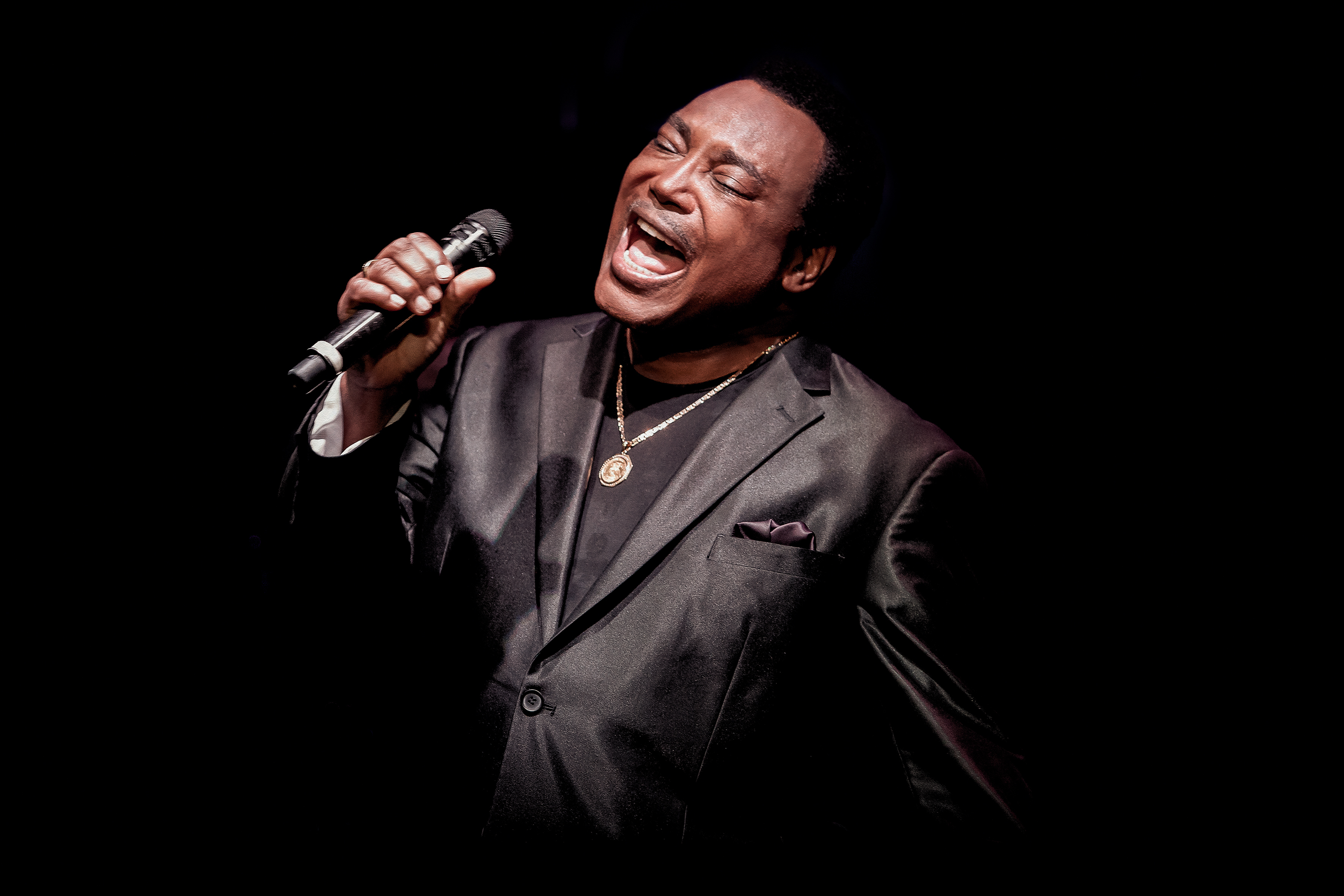 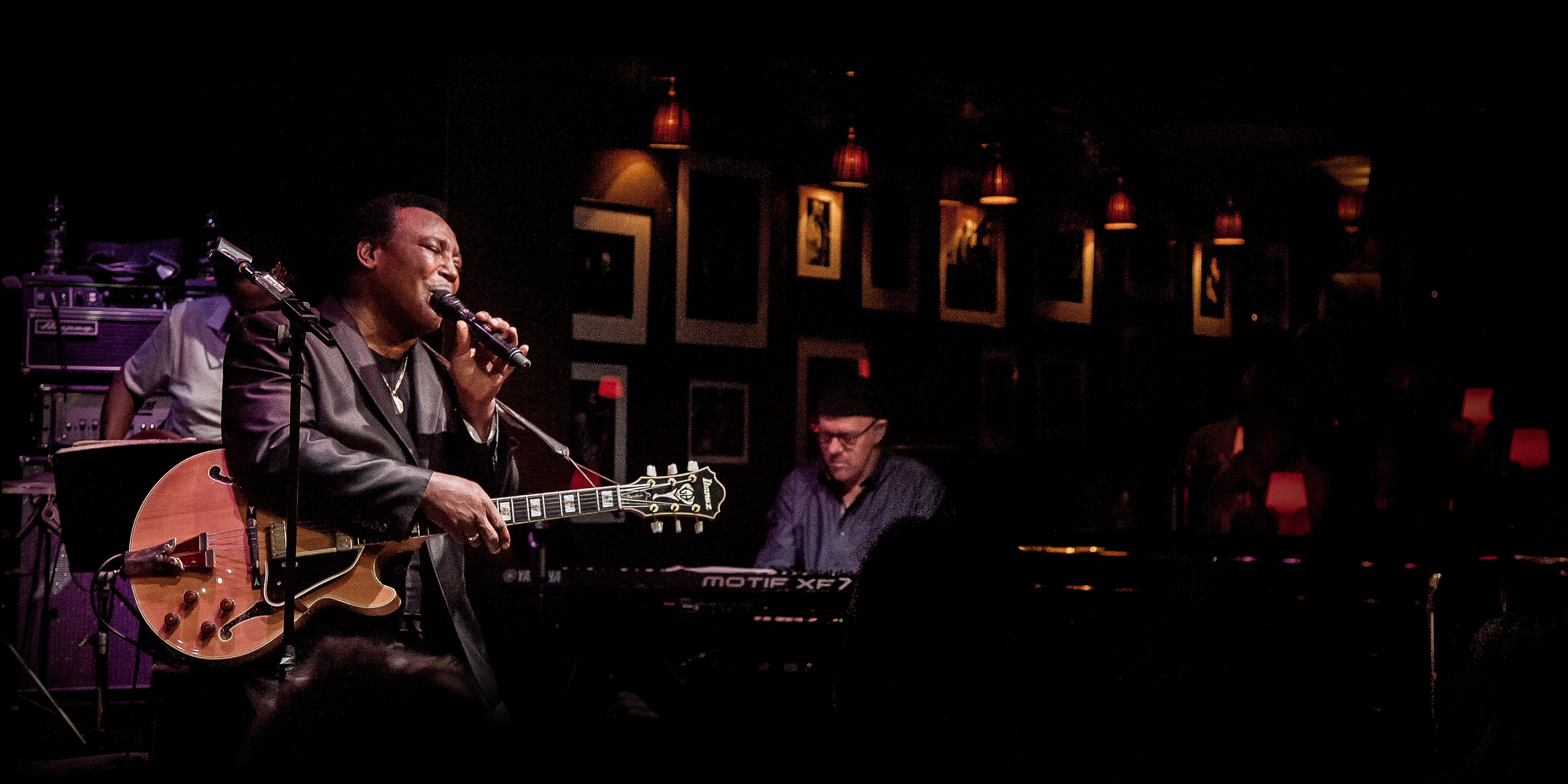 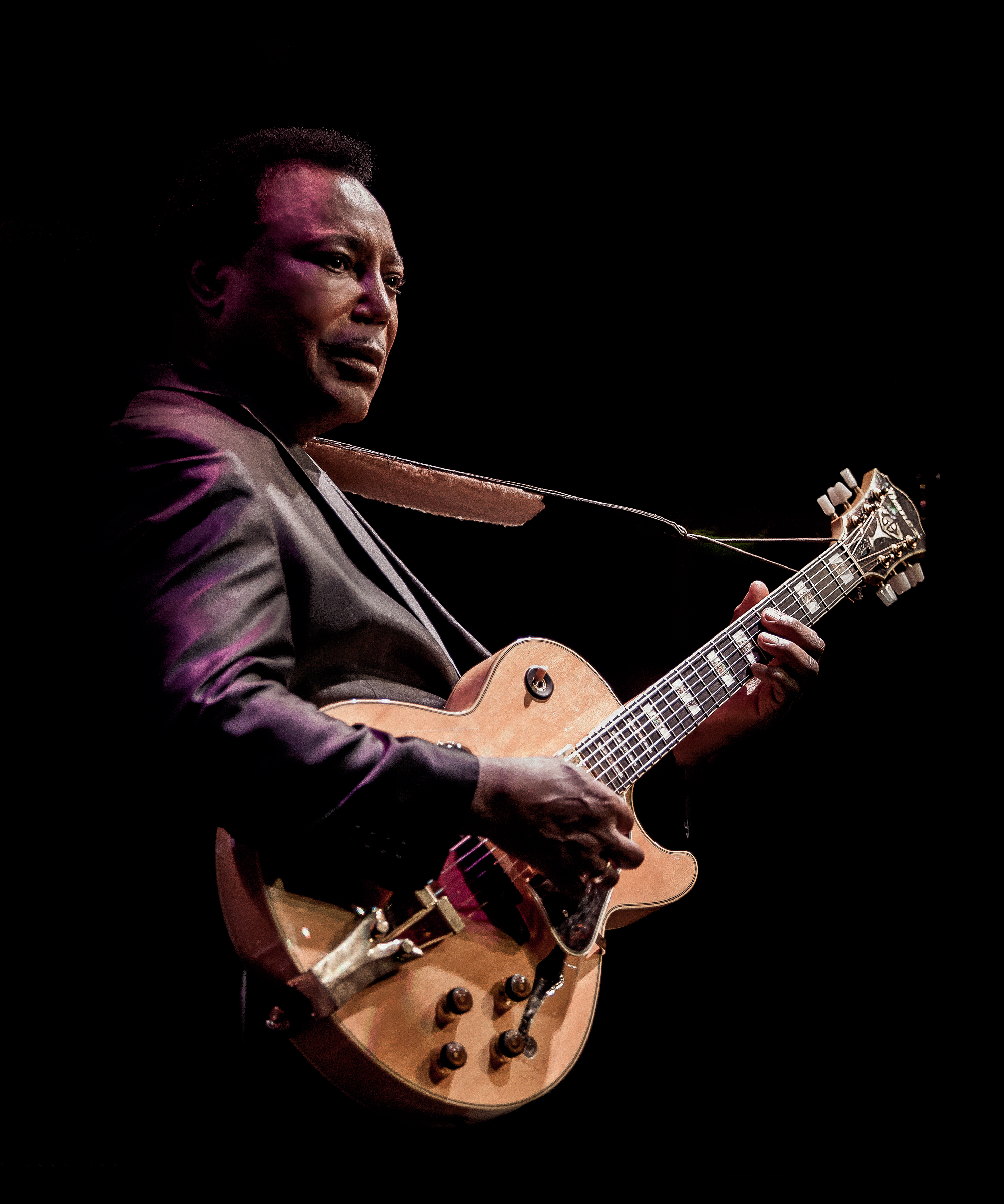 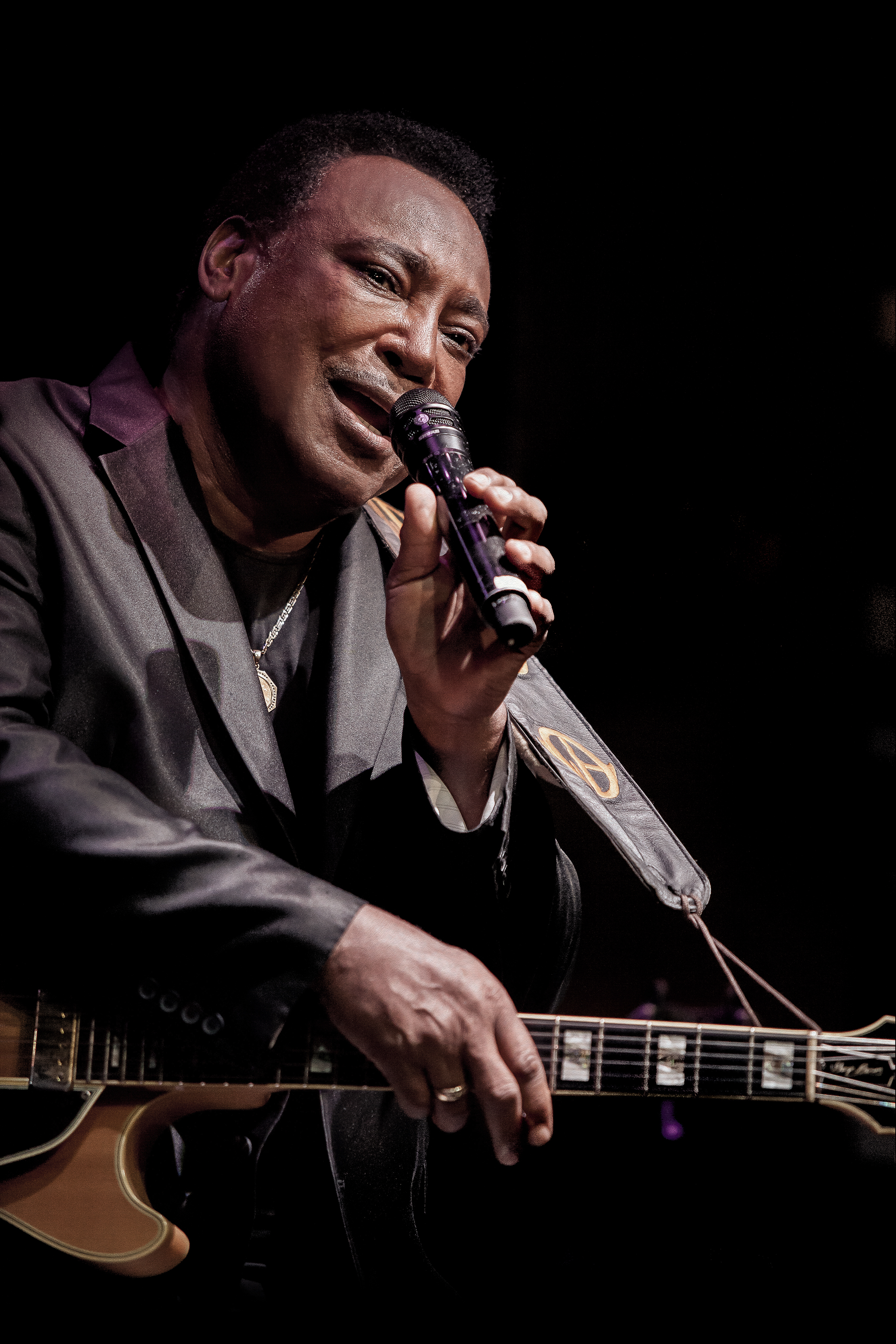 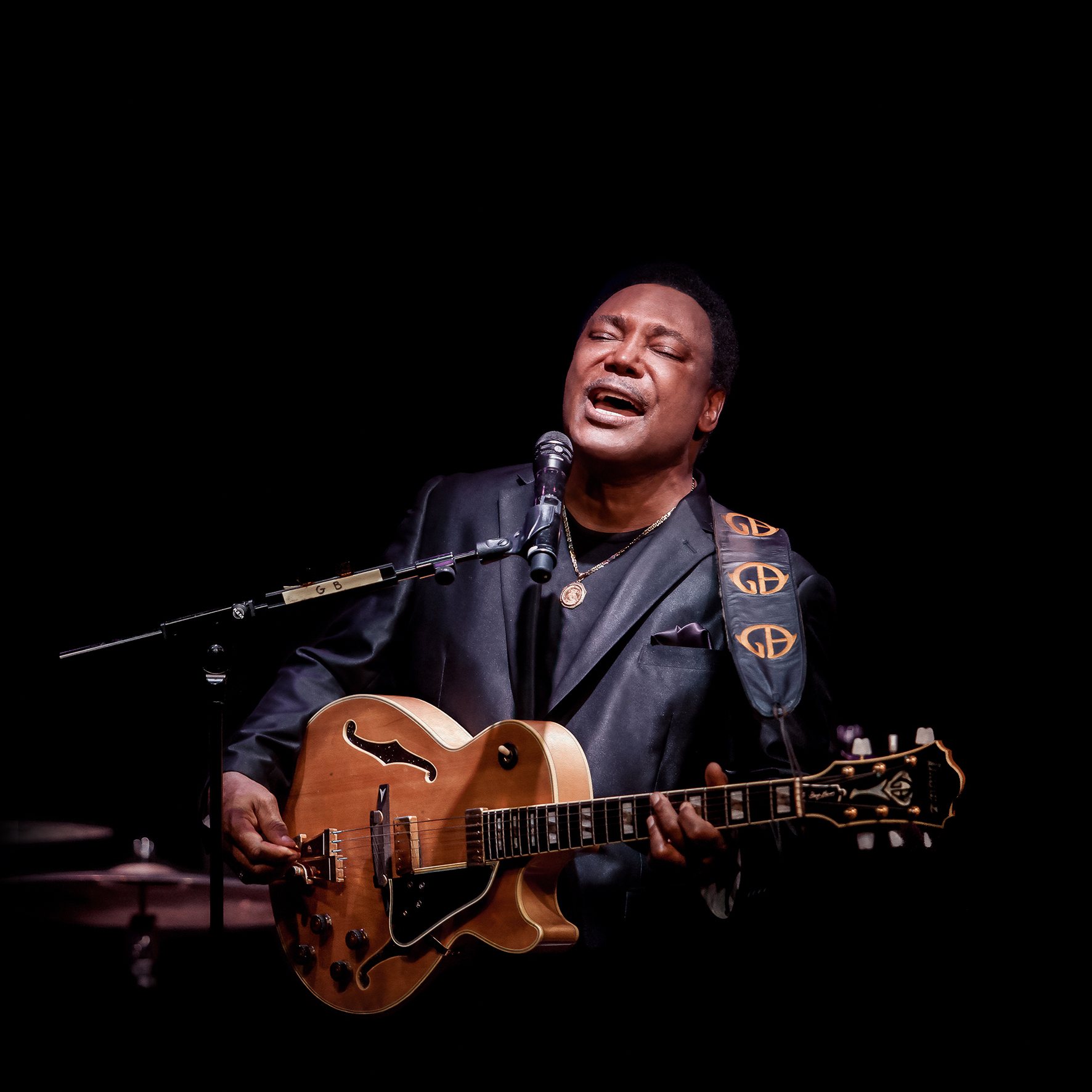 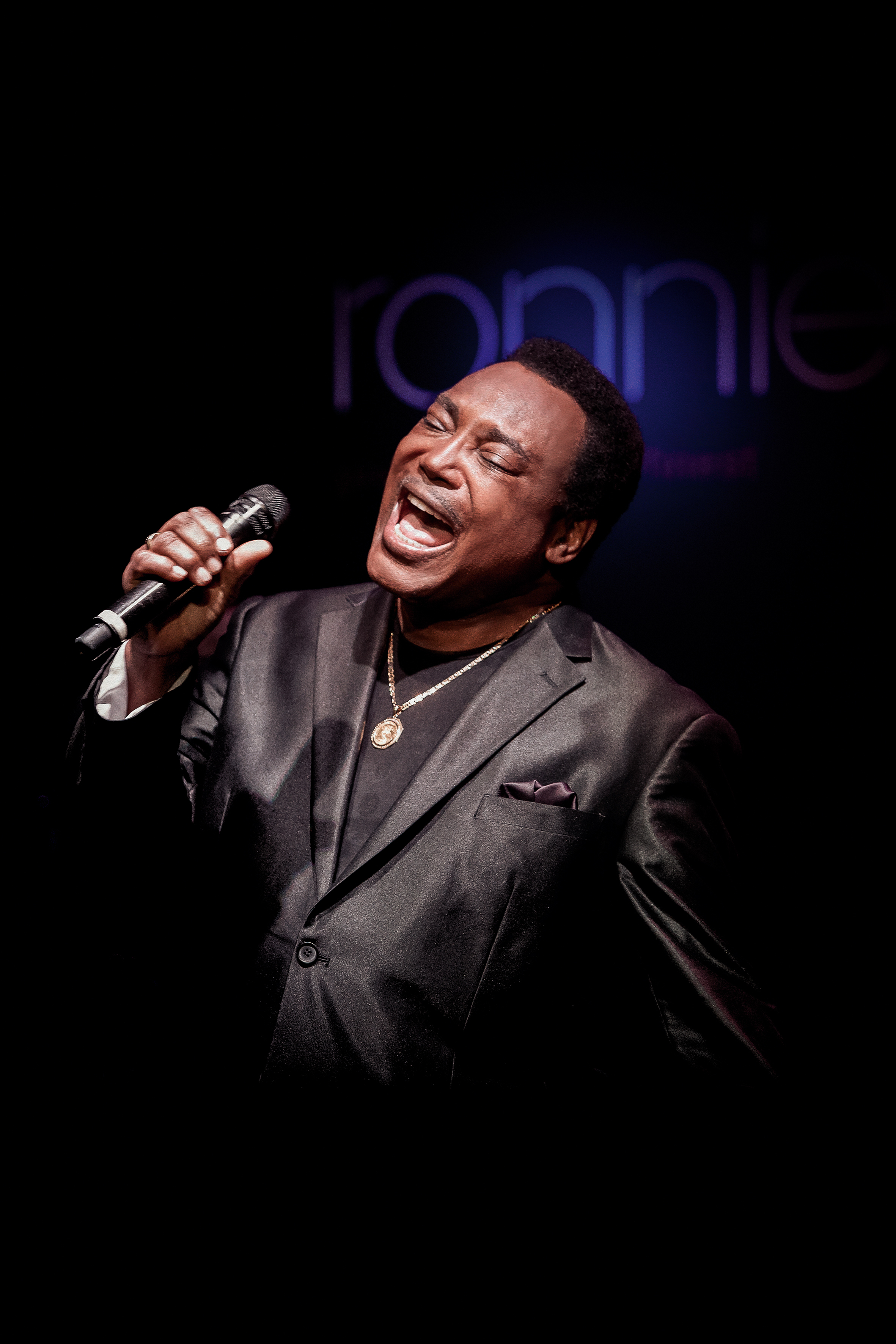