HEATHEN - THE EVOLUTION OF CHAOS (REISSUE)

The 1980s San Francisco Bay Area scene was a seismic moment in the world of metal and part of that moment was Heathen. The band return January 31 with the 10th Anniversary remastered reissue of ‘The Evolution of Chaos’ via Mascot Records. The release will be available on CD/DVD, 2LP and digitally with a previously unreleased bonus track ‘Seasons of Purgatory’. The CD/DVD will be accompanied by a 2 hour ‘Making of’ documentary on the album as well as a live performance from 2009s Thrash Domination, Japan.

When the album was originally released back in January 2010 it was the band’s first album of new material in 18 years and saw them ride a wave of the resurgent Thrash scene. The line-up consisted of vocalist David White, guitarist Lee Altus, guitarist Kragen Lum, bassist Jon Torres, and percussionist Darren Minter. The album also featured performances from a number of members of Exodus. 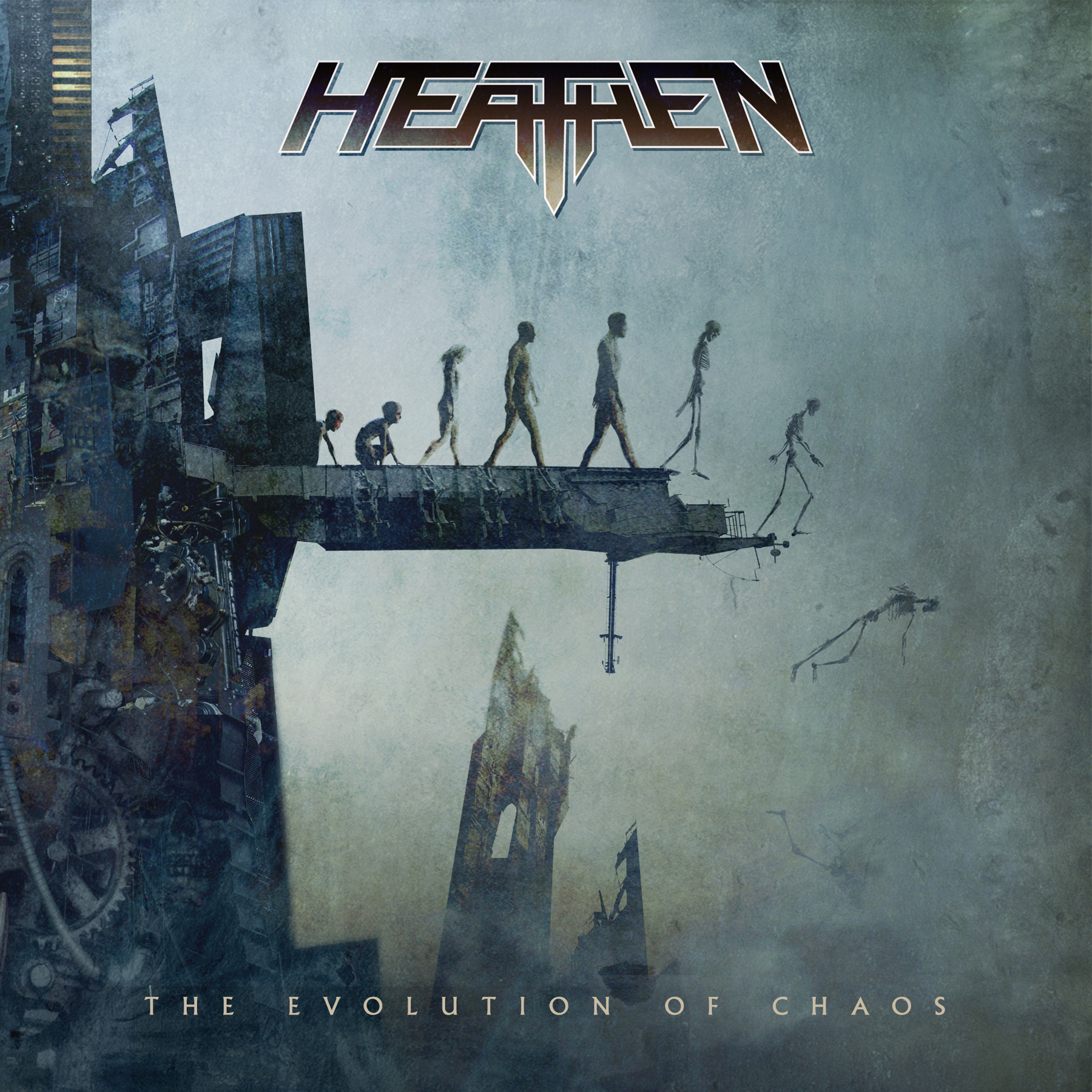 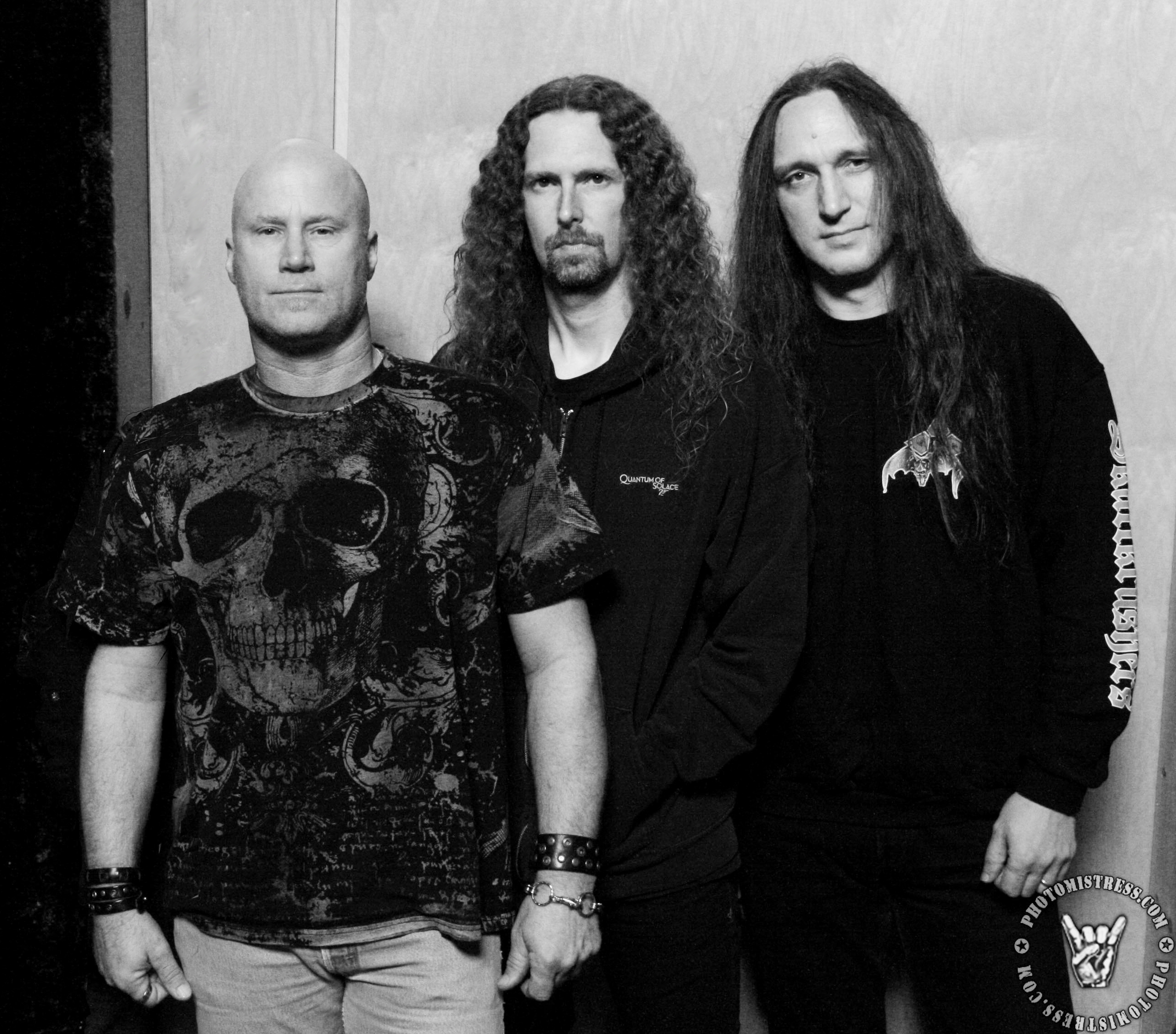 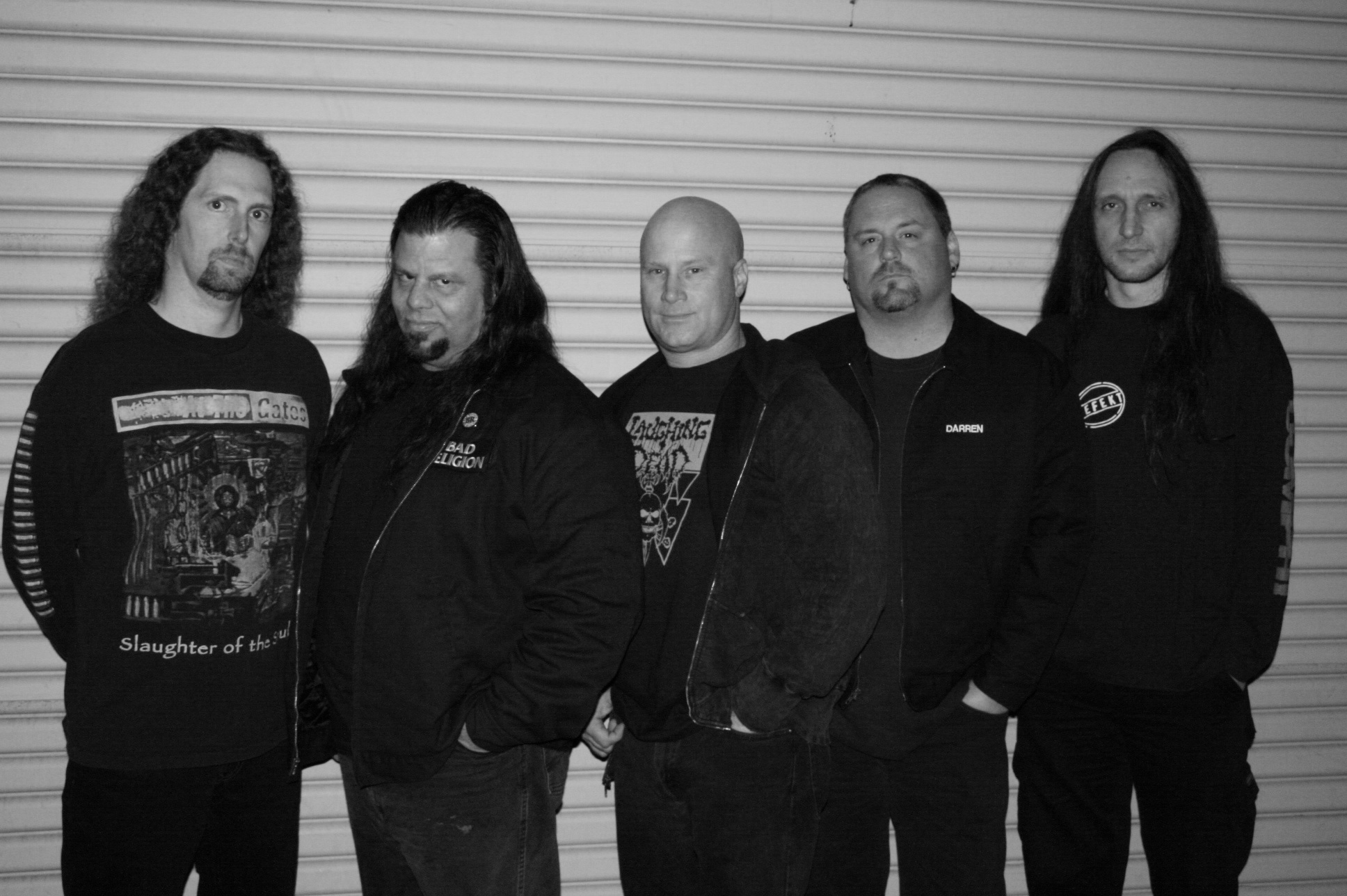 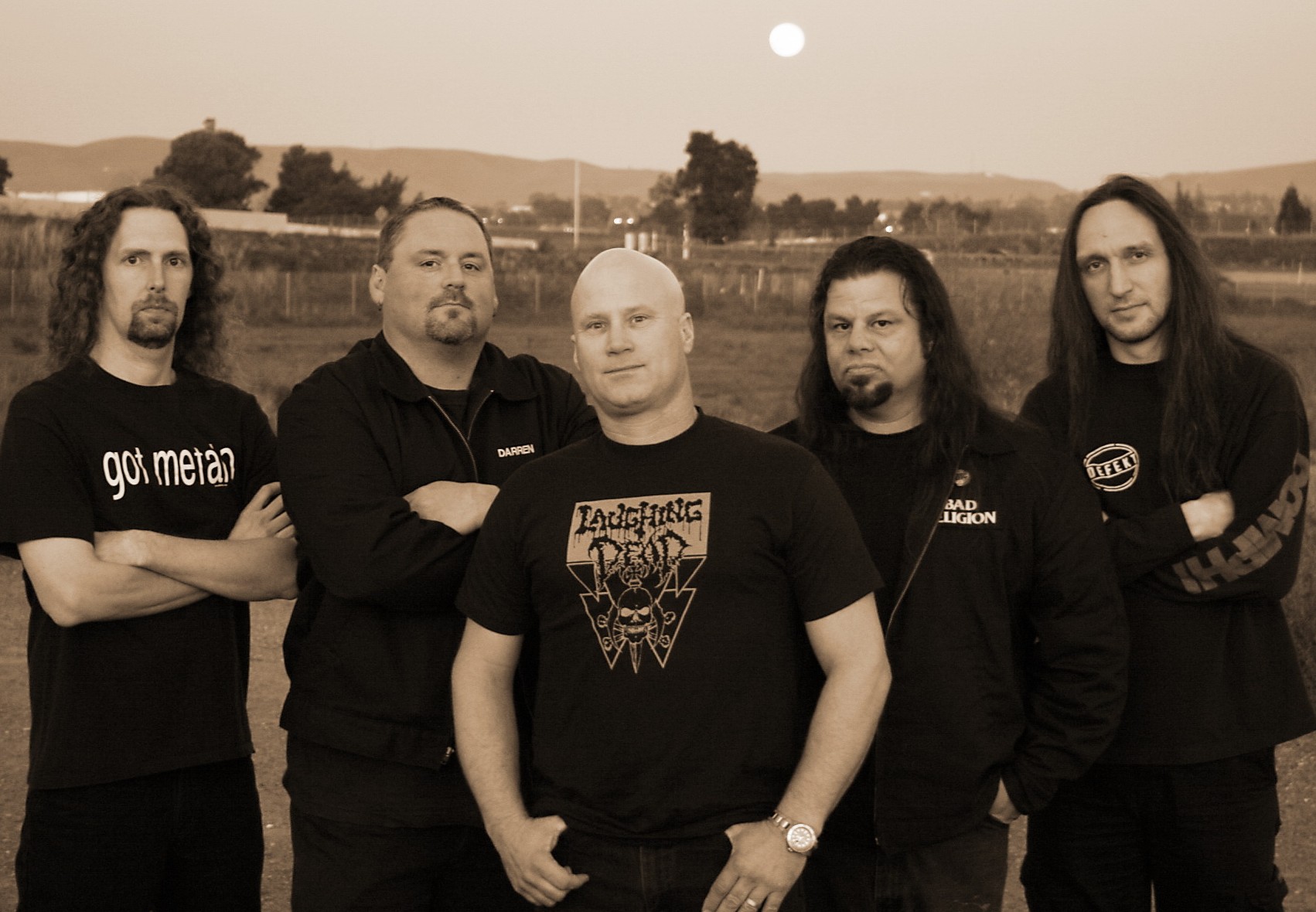