Jason Becker’s story is one of brilliance, talent, determination, adversity, and, ultimately, triumph. A child prodigy on guitar, Jason rose to prominence as a teenager when he was one half of the legendary rock guitar duo Cacophony (with his great friend Marty Friedman). After wowing audiences all over the world with his amazing guitar chops and deep compositions, Jason auditioned for—and got—the gig with David Lee Roth, following in the huge footsteps of Eddie Van Halen and Steve Vai. He wrote and recorded the DLR album A Little Ain’t Enough and was poised to take over the rock guitar world when a nagging pain in his leg was diagnosed as ALS, or Lou Gehrig’s Disease, a debilitating and fatal condition with a life expectancy of maybe five years. Maybe.

Jason did indeed lose the ability to play guitar, walk, talk, and breathe on his own. But he never lost his will to live or his desire to create music. Communicating through a series of eye movements with a system developed by his father, Jason spells out words as well as musical notes and chords. He imparts his musical vision to his team who then can input the notes into a computer, edit the parts to his exacting standards, and then generate charts for session musicians. It is through this amazing process that Jason composes his profoundly beautiful music, rich in melody and counterpoint, brimming with emotion. His inspiring music and life story have been the subject of countless news articles, magazine cover stories, and an award-winning documentary, Jason Becker: Not Dead Yet.

Not only is Jason not dead yet, he’s busier and more prolific than ever, as evidenced by his latest release, Triumphant Hearts. The album’s 14 tracks showcase Jason’s gift for melody and his deep knowledge of classical composition and orchestral arrangement. Many of the guitar parts are performed by a who’s-who of 6-string gods including Joe Satriani, Steve Vai, Neal Schon, Steve Morse, Paul Gilbert, Joe Bonamassa, and many others. And, in what will absolutely delight his fans, Jason’s amazing guitar playing—recorded in the ’80s and ’90s—graces several tunes.

Jason Becker is unquestionably the sexiest man alive, but he’s also the most positive, upbeat, and inspiring man alive. “I really feel lucky,” says Jason. “I am surrounded by loving people, and I can still make music.” 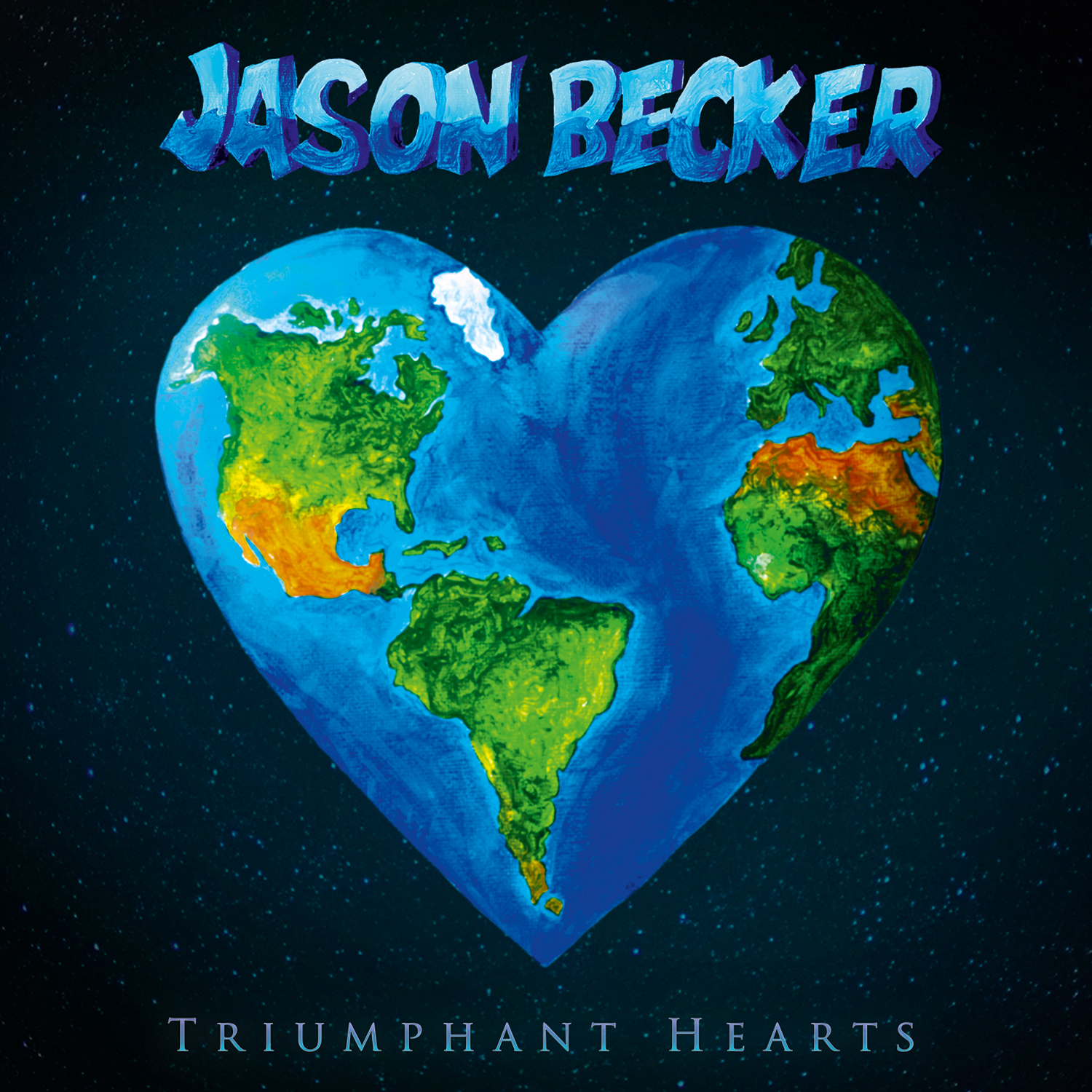 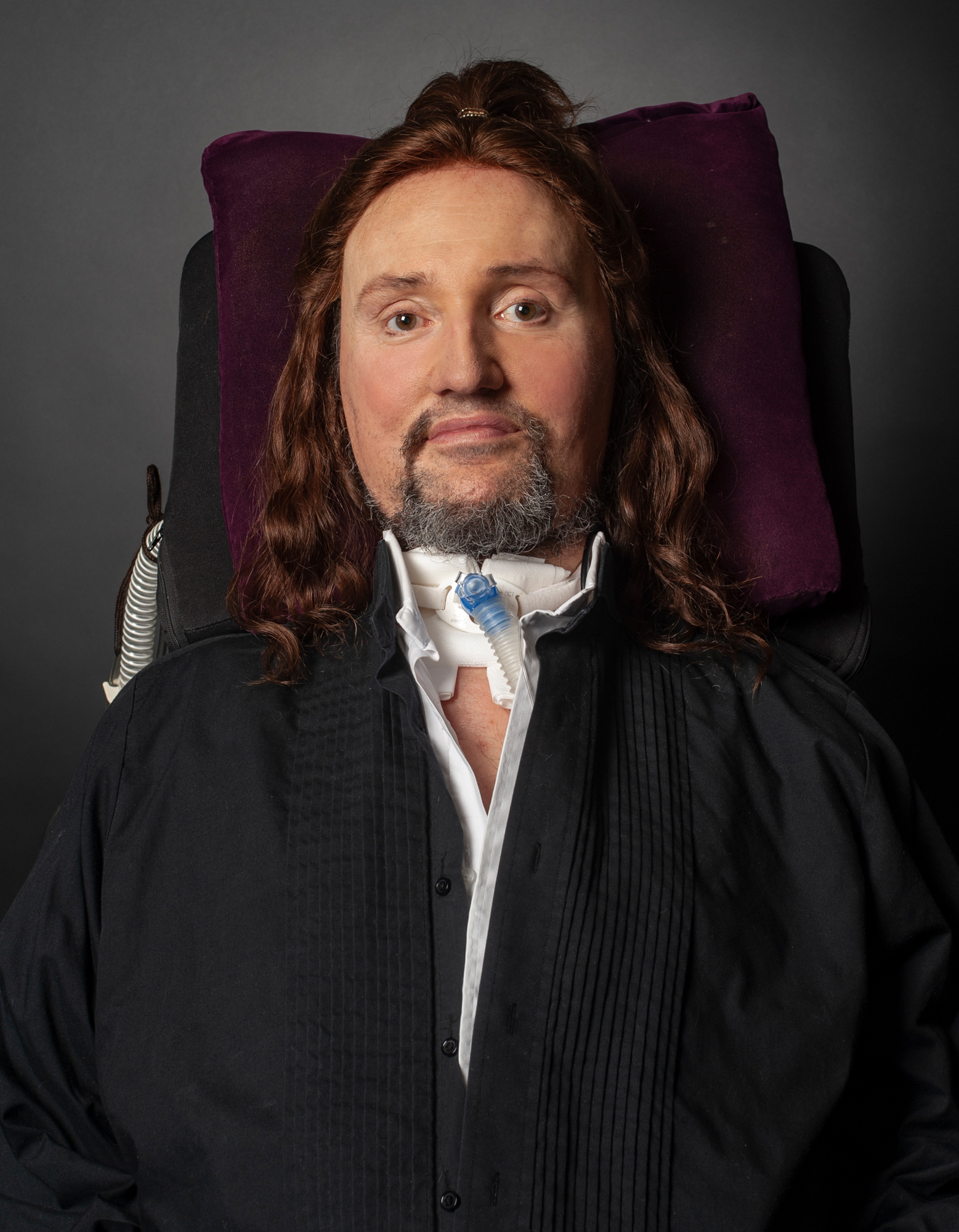 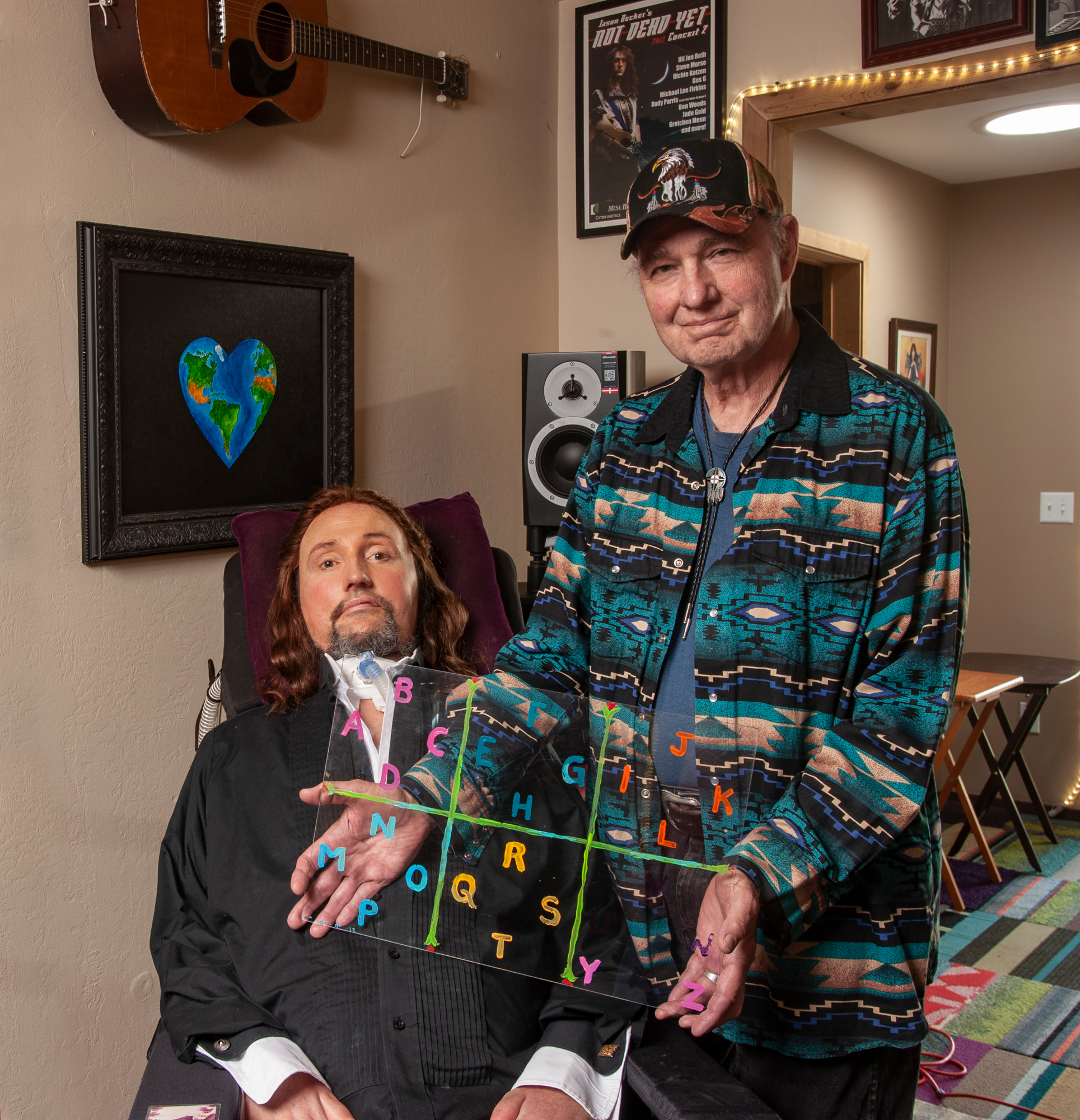 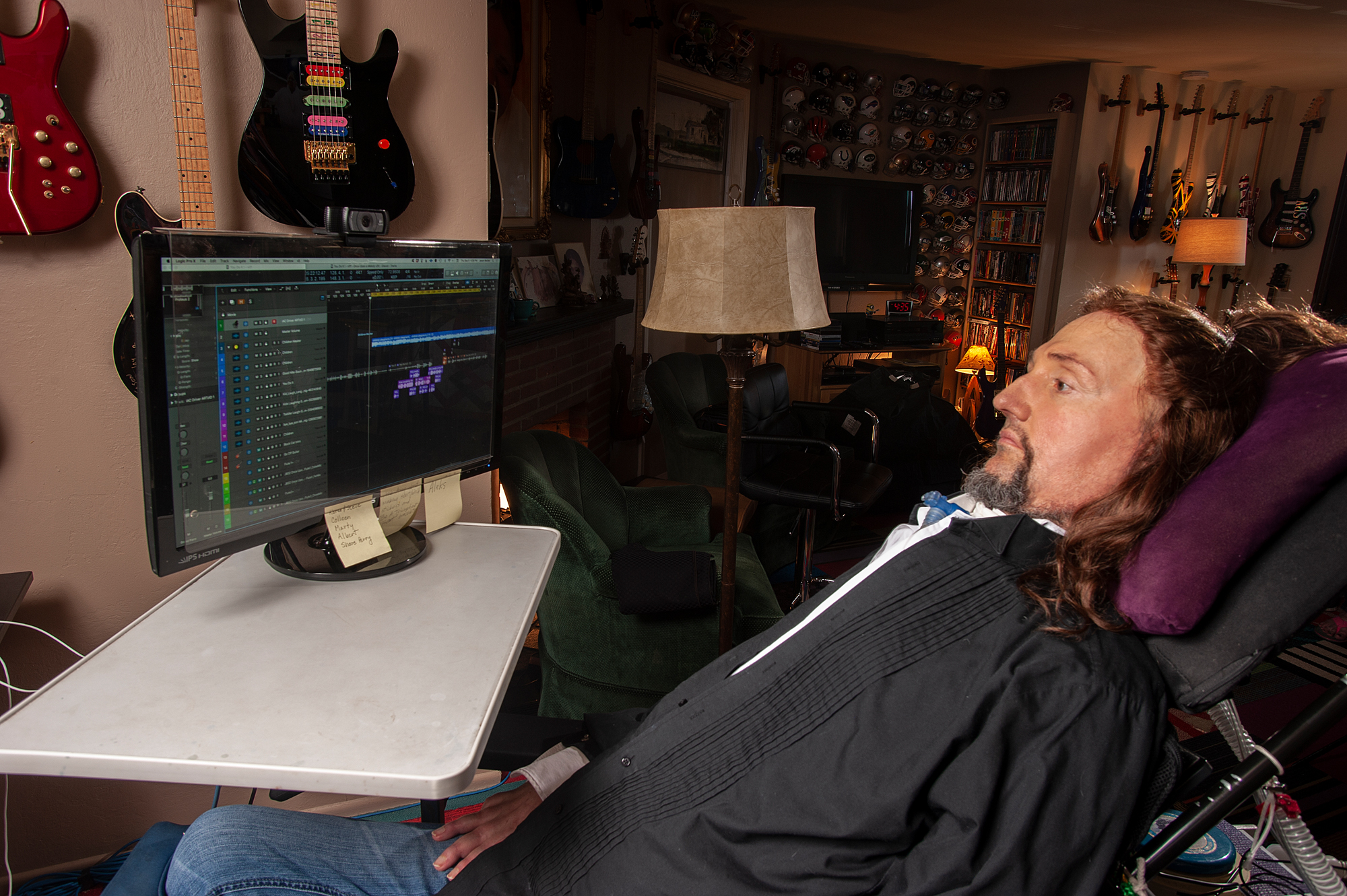 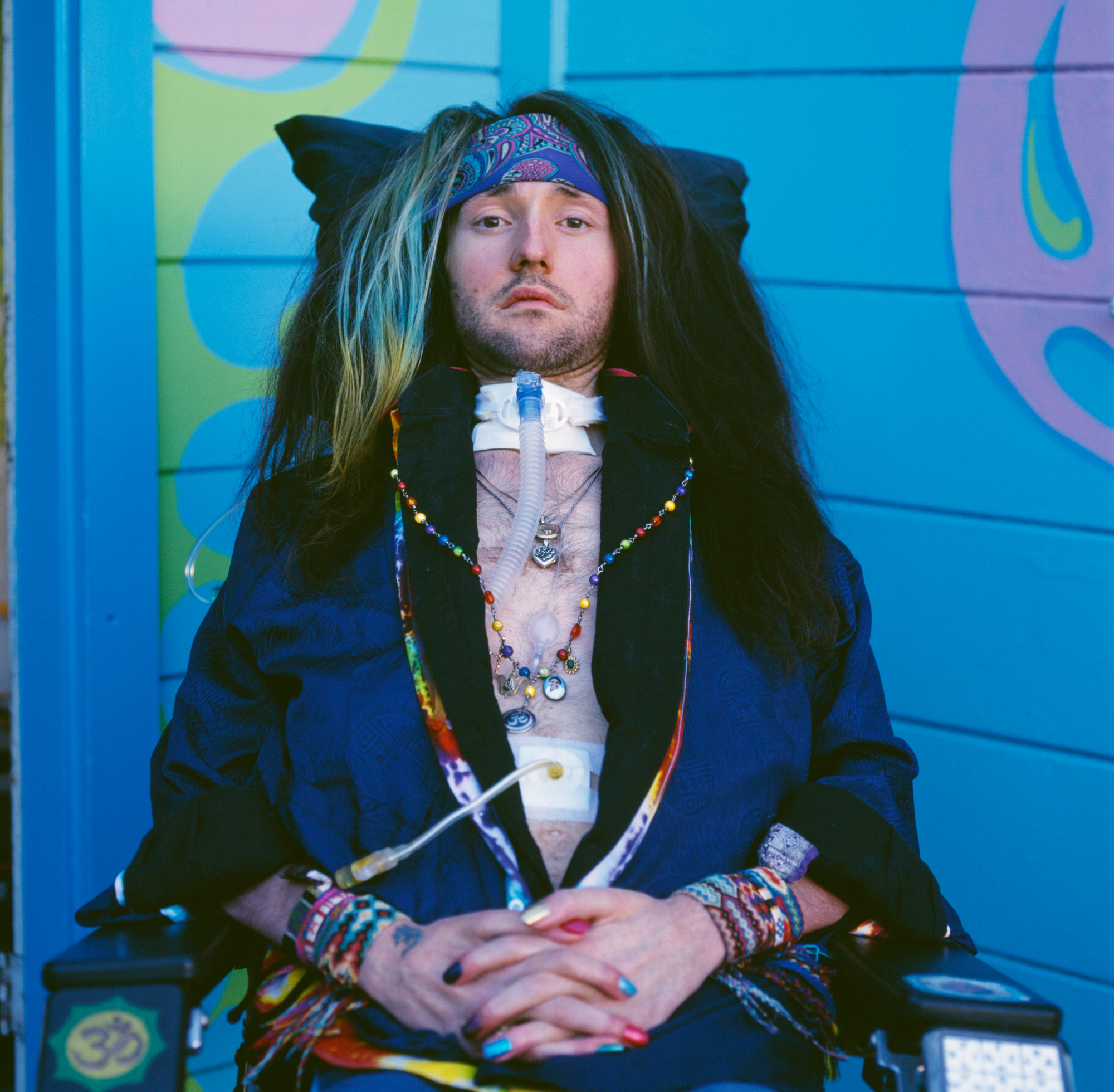 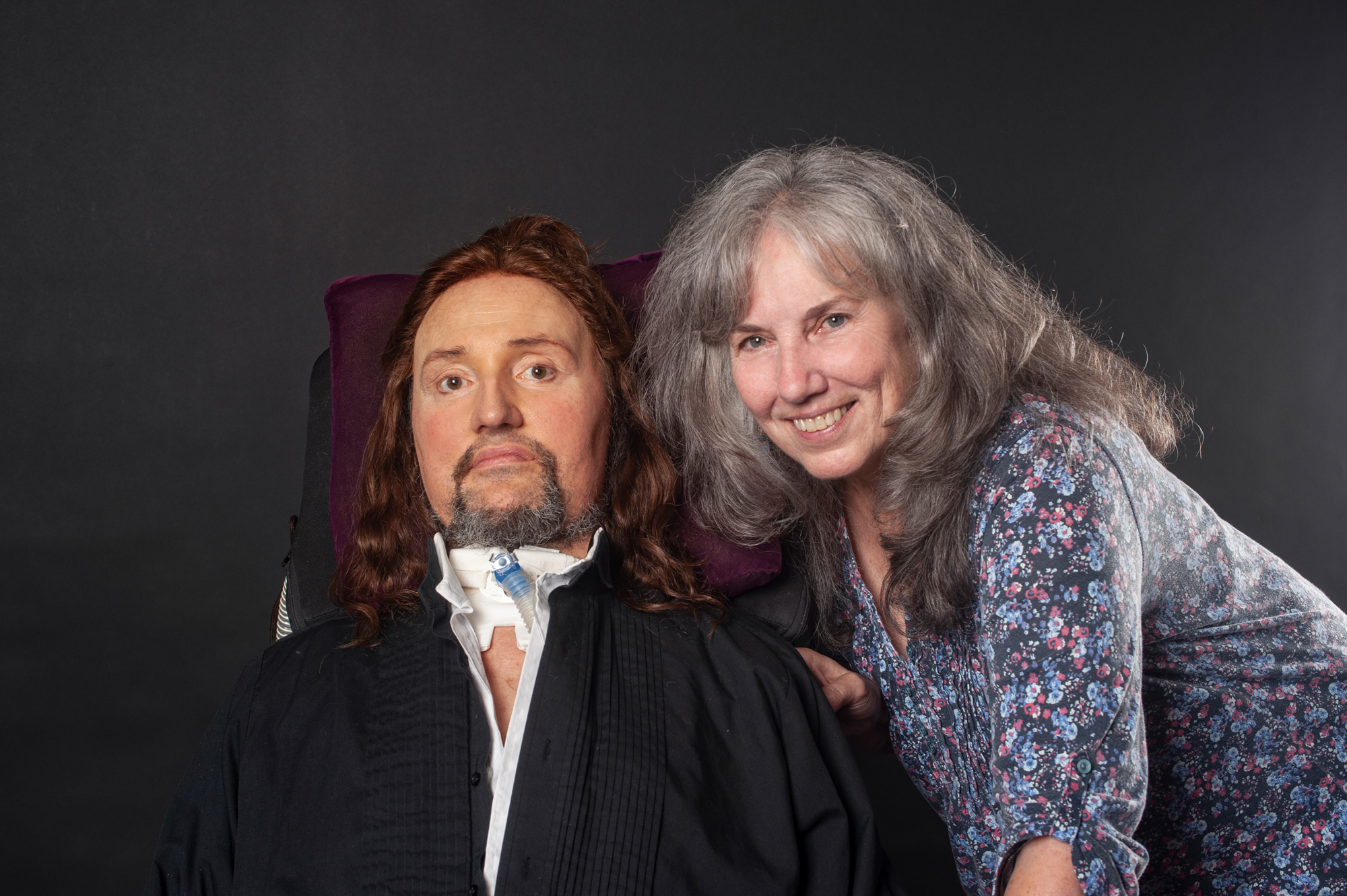 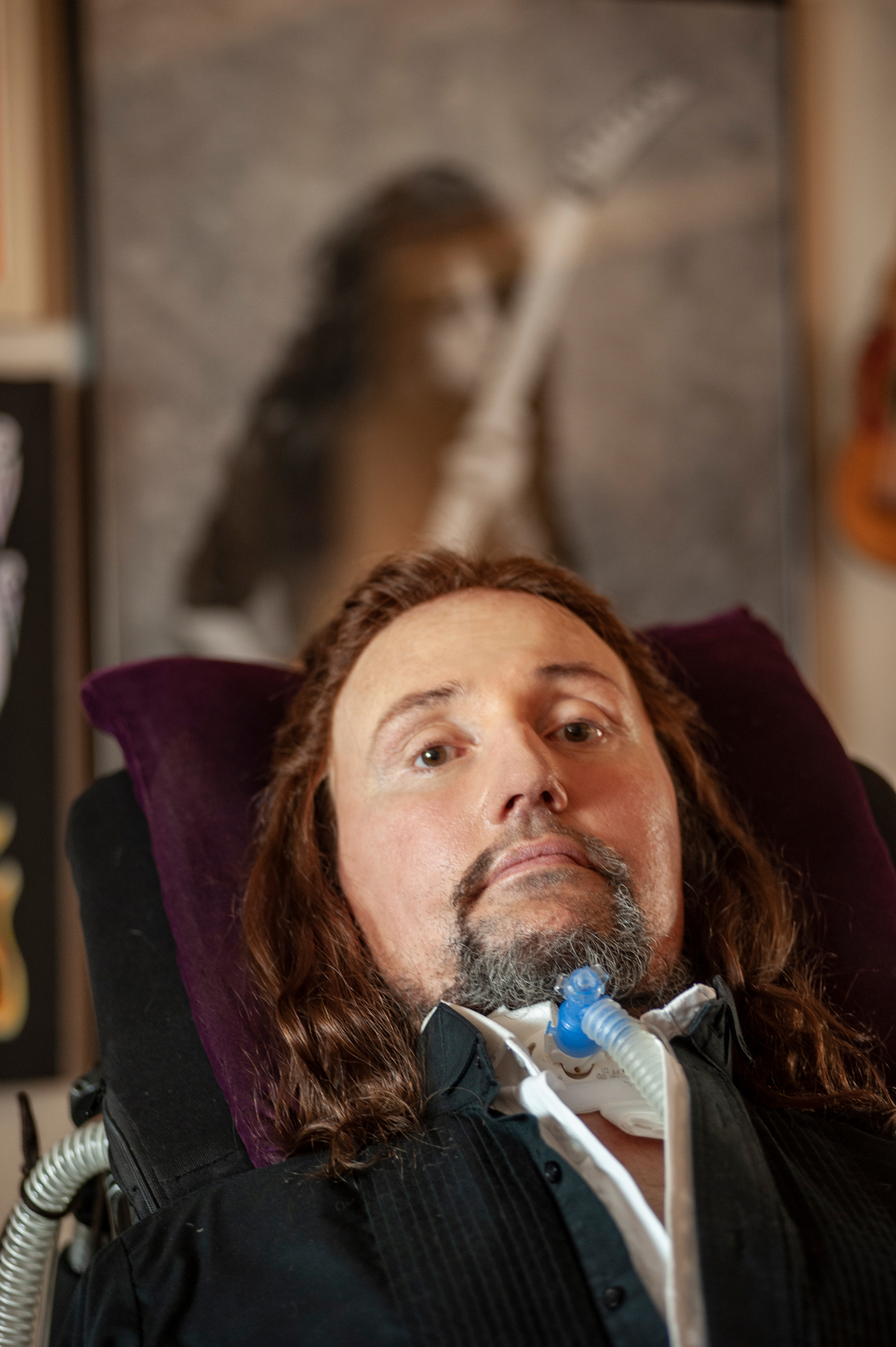 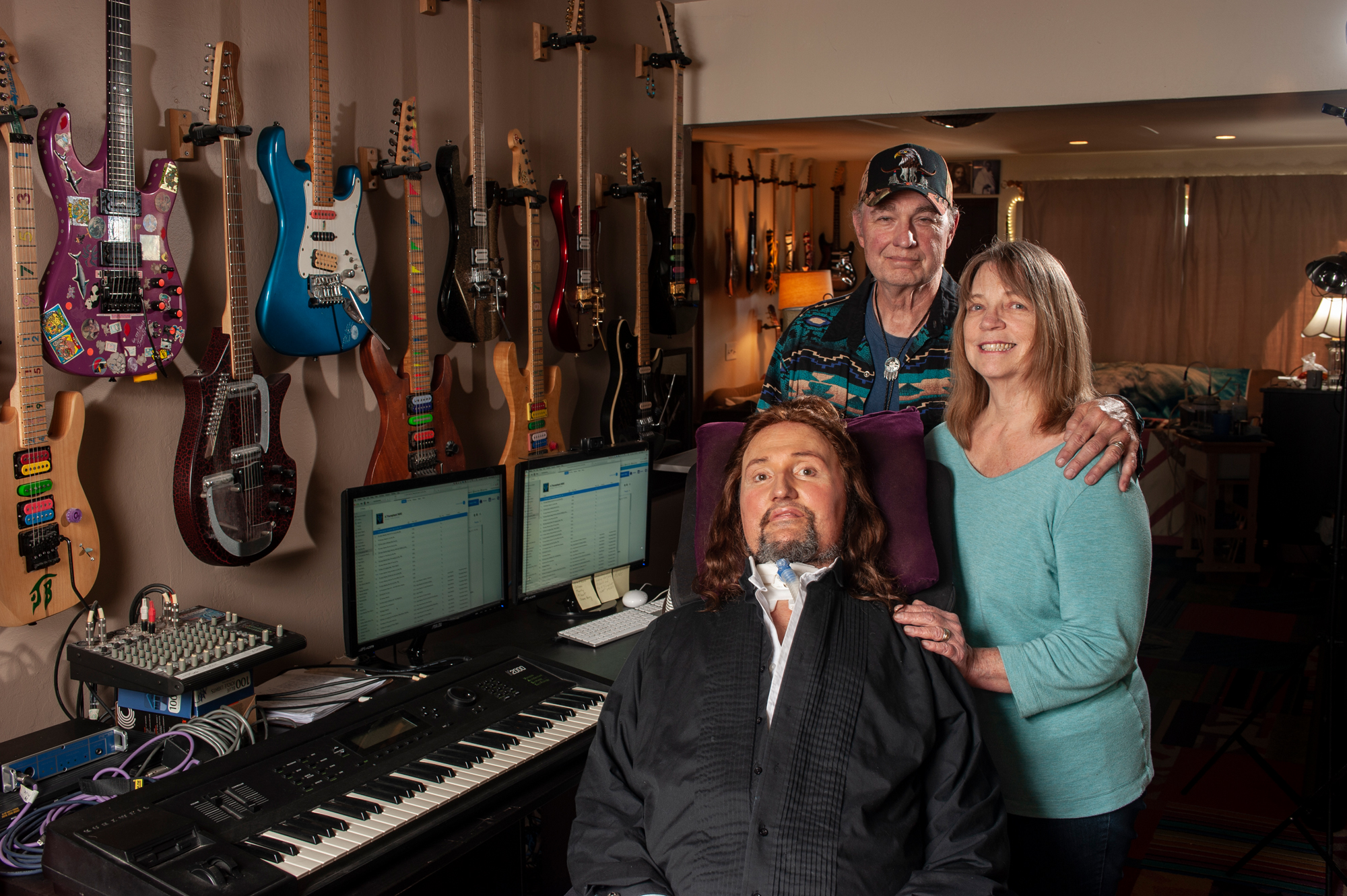