Two-time GRAMMY-nominated blues-rock titan Joe Bonamassa returns with a brand new studio album, ‘Redemption’, which will be released on 21st September 2018 via Provogue/Mascot Label Group in Europe and J&R Adventures in North America.

Redemption, Bonamassa’s 13th solo studio album and third in a row of all original material, sees him at his most ambitious and diverse as he continues to redefine and push the barriers of blues-rock. It features a collection of 12 exhilarating songs that reflect the re-birth that he is currently going through. “I’m going through some other stuff in my life I didn’t expect to be going through. It’s a rising, it’s contrition, it’s acceptance, it’s everything. It’s painful, but knowing that there’s a rising coming,” he explains.

The album reunites Bonamassa with some of Nashville’s finest music minds such as Tom Hambridge, James House, Gary Nicholson as well as Richard Page, Dion Dimucci and continues his long creative relationship with Kevin Shirley. “From a Producer’s perspective, this is far and away the most challenging and diverse album that Joe has ever made, “ says Shirley 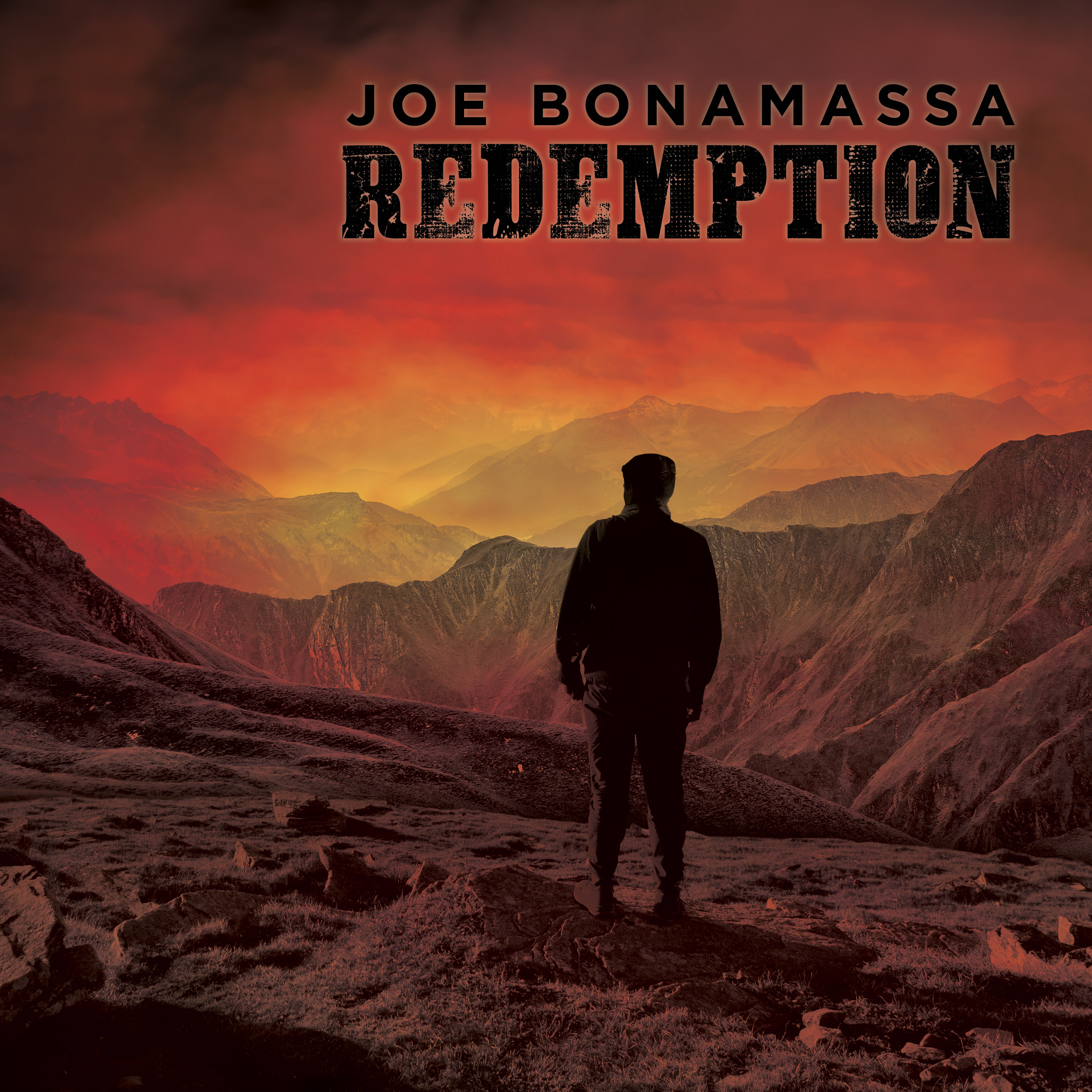 4 Deep In The Blues Again

6 Pick Up The Pieces

7 The Ghost Of Macon Jones

8 Just 'Cos You Can Don't Mean You Should

10 I've Got Some Mind Over What Matters