If the walls of Abbey Road Studios could talk, they’d tell the greatest stories in rock ‘n’ roll. From the first Beatles audition in 1962, through Pink Floyd’s mind-expanding 1973 opus, The Dark Side Of The Moon, to The Empire Strikes Back soundtrack and Radiohead’s The Bends, this one-time Georgian townhouse in north-west London is the backdrop to every cultural flashpoint that counts.

But even Abbey Road had never experienced anything quite like Joe Bonamassa at full throttle. “You could hear us from the canteen,” smiles the bluesman of Royal Tea sessions in January 2020. “We’d get these weird looks from the orchestra guys downstairs. Because we play really loud...”

If you know anything about the post-millennium’s breakout bluesman, and pre-eminent Anglophile, you’ll know that blowing the roof off Abbey Road is a lifelong ambition. During his three-decade ascent, Bonamassa has ticked off most of his schoolyard fantasies, from bringing out Eric Clapton at the Royal Albert Hall, to slinging Rory Gallagher’s beat-to-hell ’61 Strat at the Hammersmith Apollo. But tracking a full album in Studio One, on the same floor where The Beatles once broadcast All You Need Is Love to the world? “This whole adventure,” admits Bonamassa, “was a bucket-list thing for me.”

Royal Tea brings Bonamassa full-circle. These ten tracks reconnect the 43-year-old bandleader with the guitar-slinging kid from upstate New York, who stumbled across Jeff Beck Group’s Let Me Love You, John Mayall’s Bluesbreakers With Eric Clapton and Cream’s Disraeli Gears in his dad’s vinyl collection – and promptly swore a lifelong blood oath to the British blues. “I would have been about twelve years old, and it was the sound I heard in my head. Like, ‘OK, I’m in. That’s what I want to be’. If I had a time machine, I’d have been born in ’46, turned twenty in ’66 – and come here, to London.”

Since his 2000 debut, A New Day Yesterday, that founding influence has stayed close to the surface of Bonamassa’s 14 solo album catalogue. Yet he’s always let his choice of studio infuse his work, whether stirring the vibe of the Greek island of Santorini into 2010’s Black Rock, placing his bets on Sin City for 2014’s Vegas-tracked Different Shades Of Blue, or working with the cream of Nashville on 2016’s Blues Of Desperation. “Where you record an album leaves a fingerprint on the music,” he points out. “This album is a snapshot, too.”

Naturally, the backdrop of Abbey Road demanded an album of British-flavoured blues. But even before the sessions, Bonamassa immersed himself in the culture, living in London over summer 2019 to let the capital’s pulse and daily rhythms flow down his antennae, wash over his songcraft and spice his new material. “I came here with no songs,” he remembers, “just a notepad and some good intentions.”

Co-writing Royal Tea with a cast of homegrown notables including former Whitesnake guitarist Bernie Marsden, ex-Cream lyricist Pete Brown and national-treasure piano man Jools Holland – not to mention trolleydashing Denmark Street’s guitar shops for British-made amps – only added to the vibe. “Writing this record in London has done its job,” reflects Bonamassa. “It really does sound inherently British. Bernie and I, we finish each other’s sentences. We’re cut from the same cloth. One of the things about Bernie is, I just have to ask him, ‘What would the British do?’ He had all of those chord changes. And I’m like, ‘Ah, that’s the sound’. And then you get all of these tunes…” 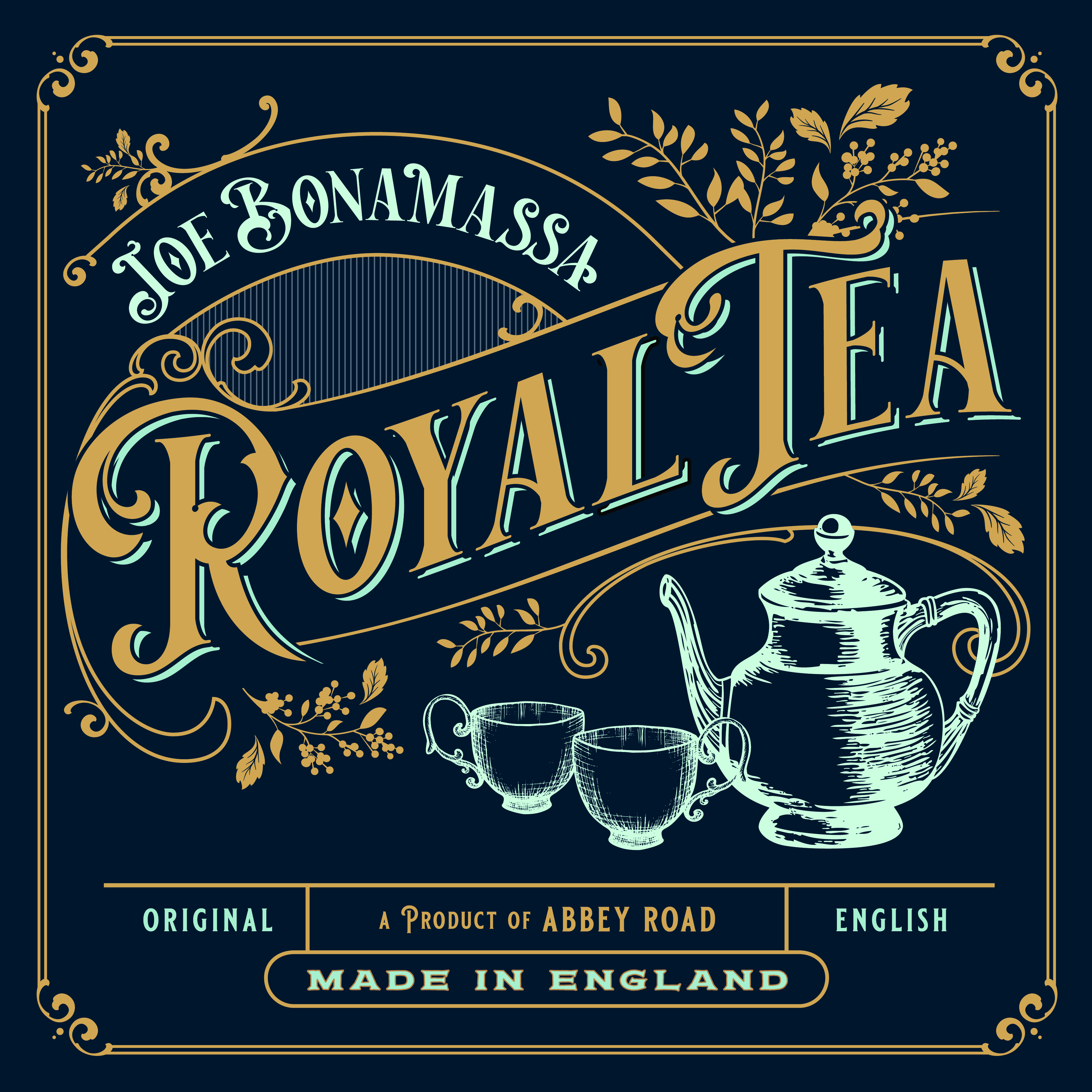 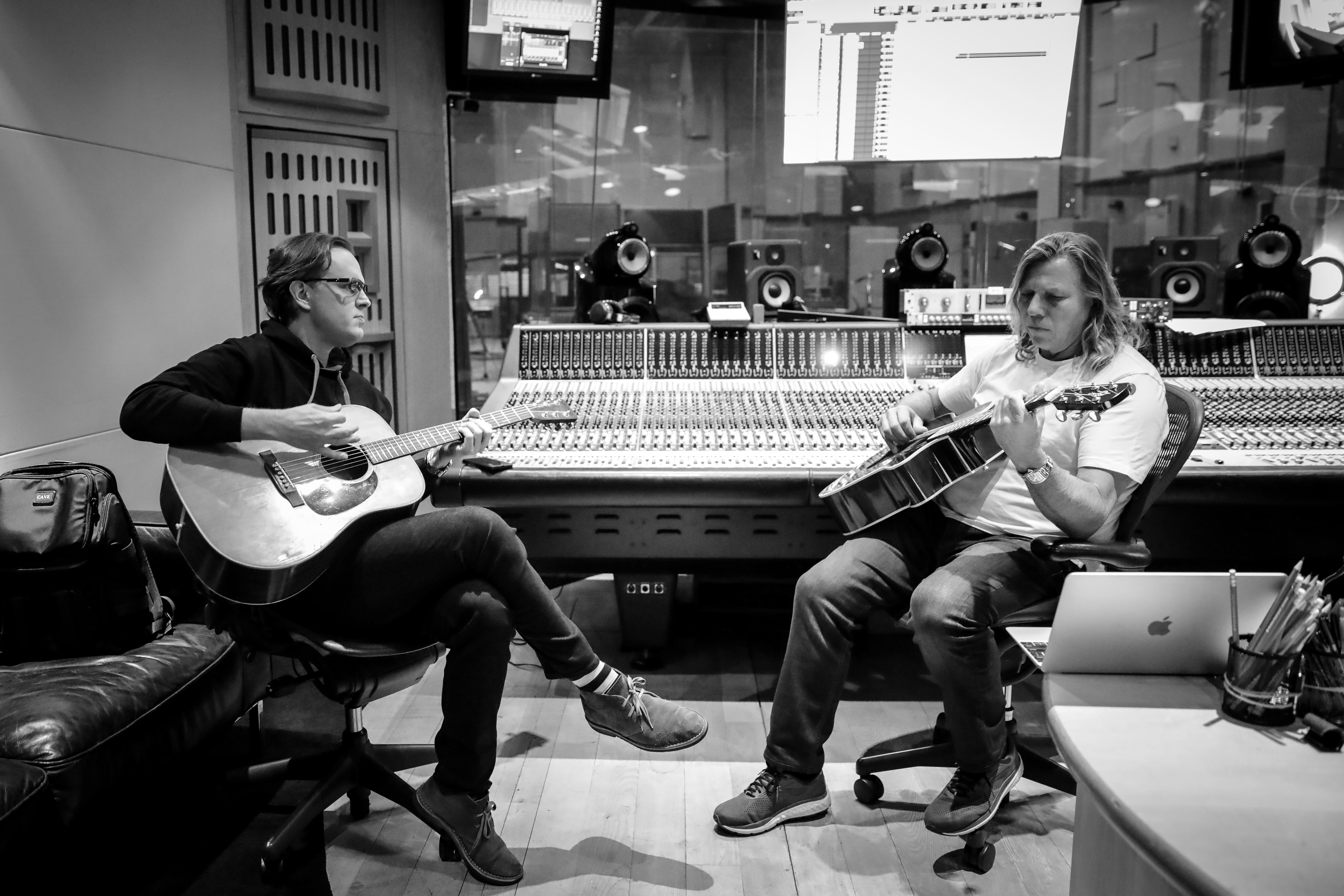 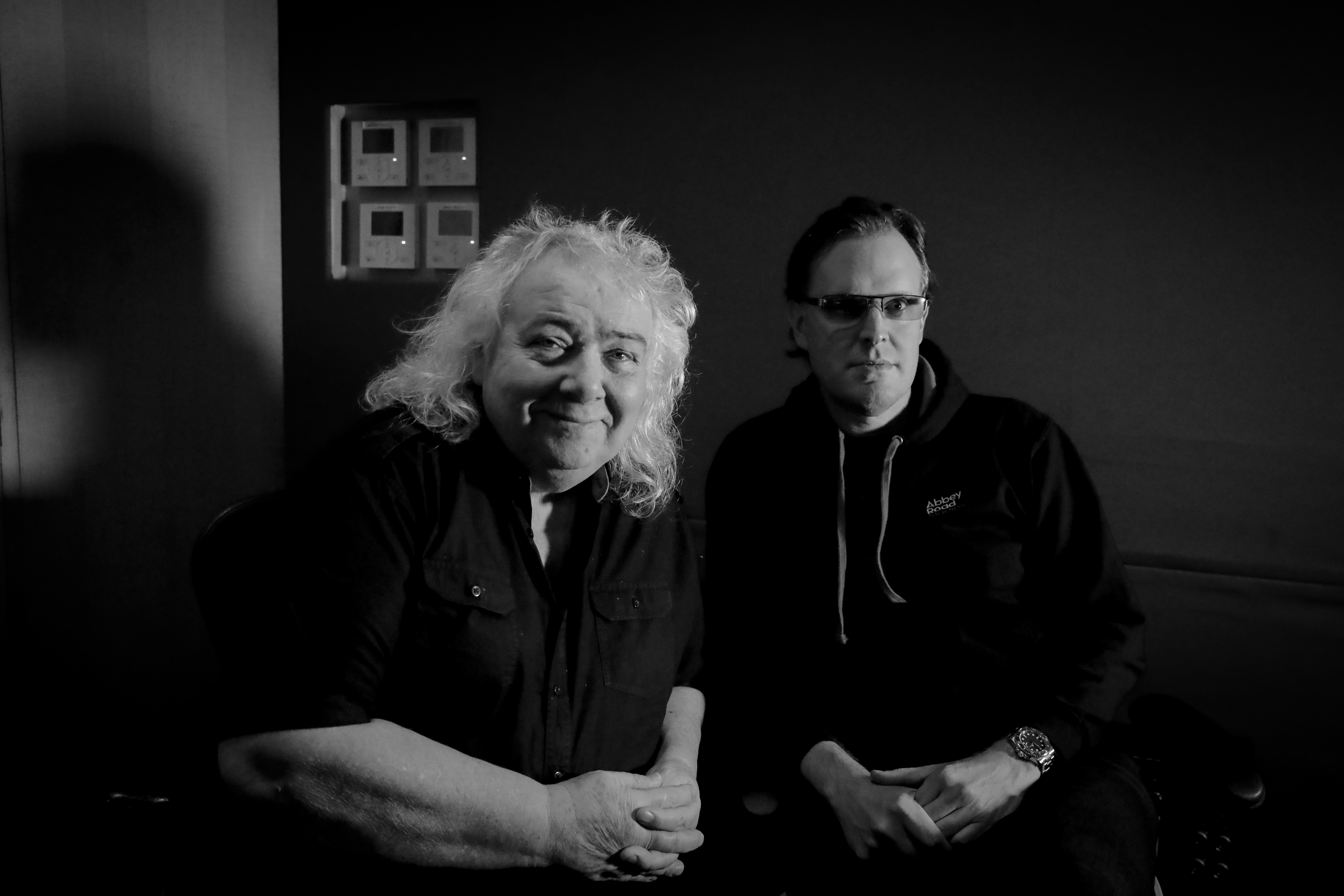 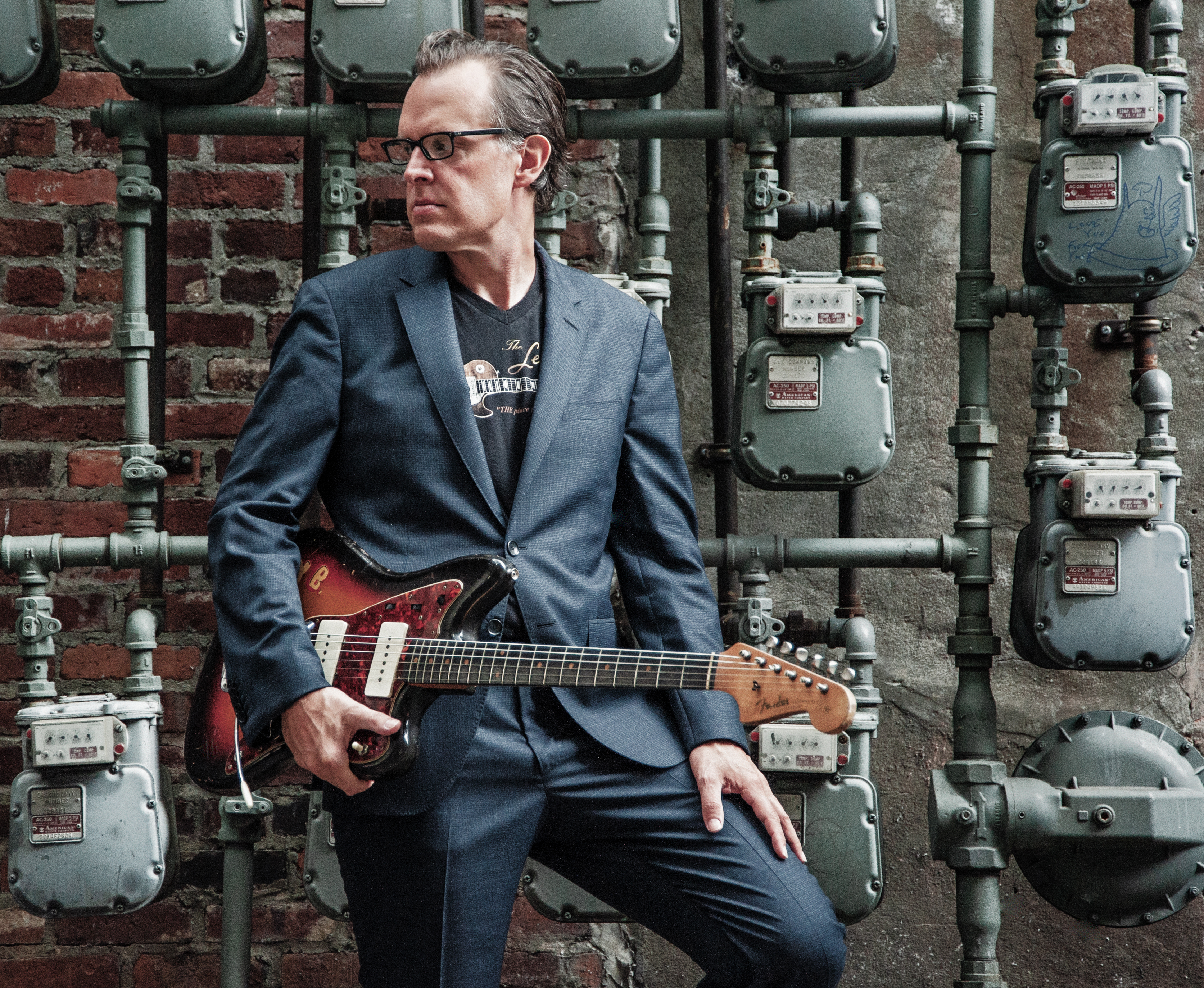 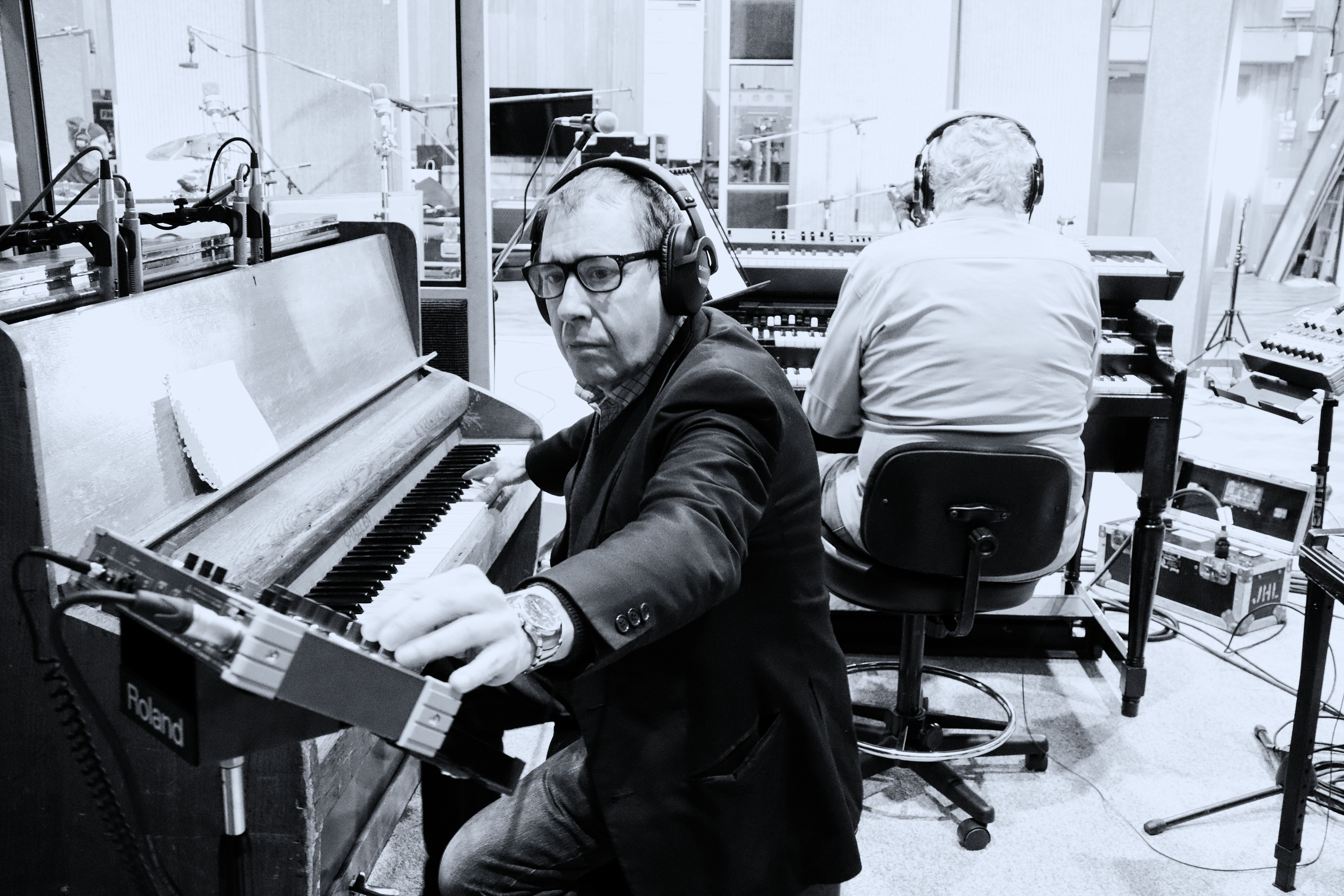 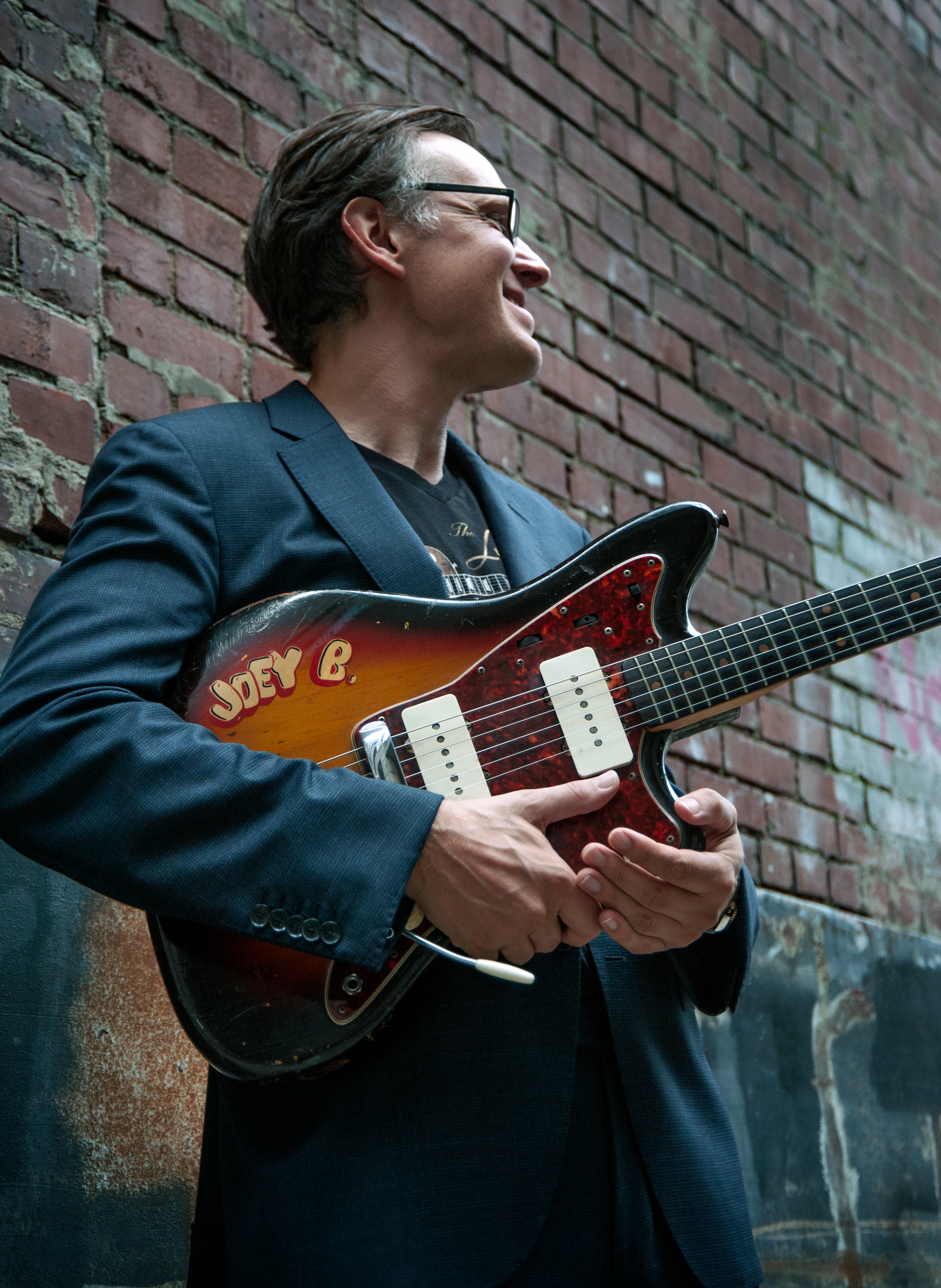 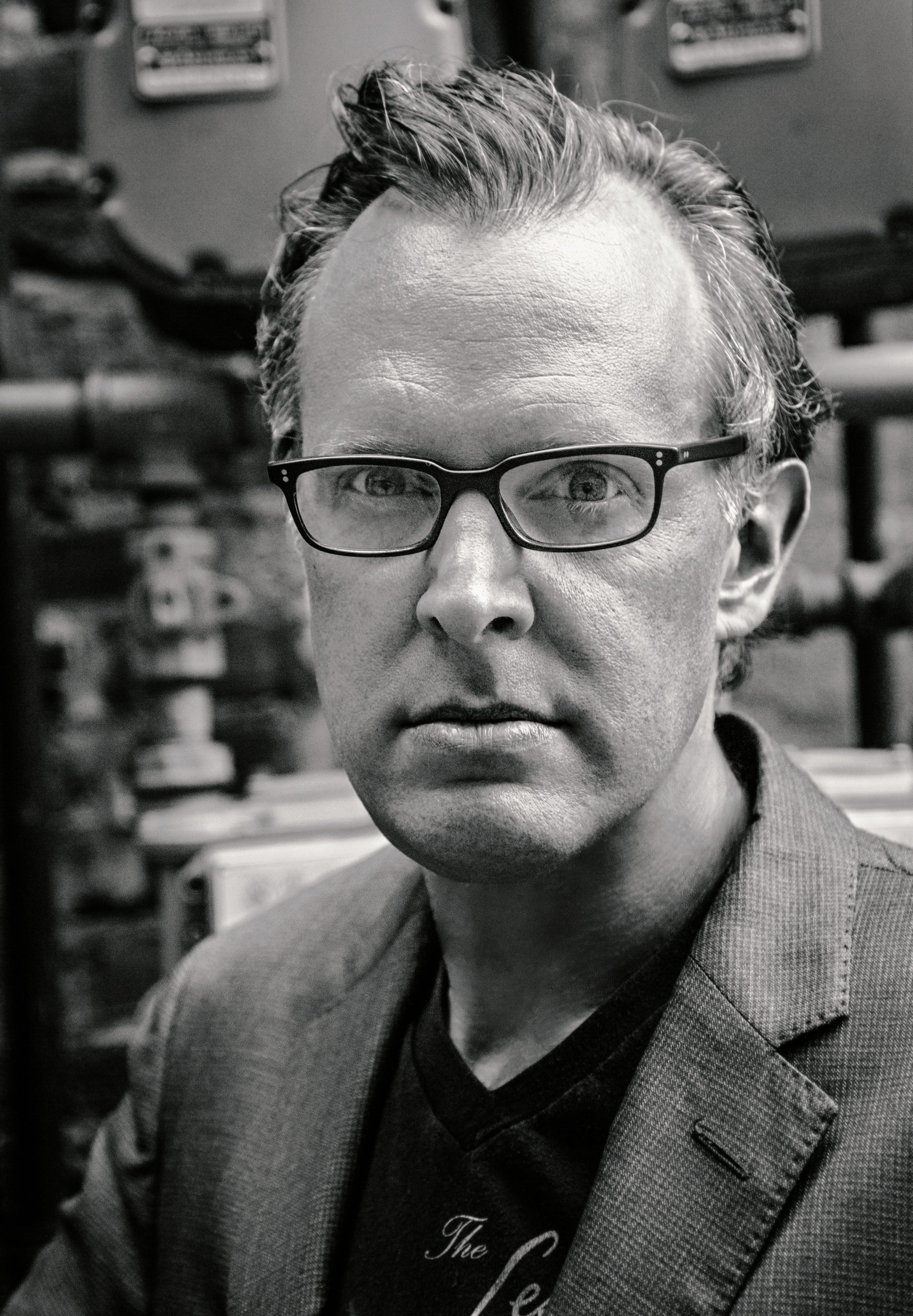