Joe Bonamassa has announced the upcoming release of his brand-new studio album ‘Time Clocks’, due out on October 29. ‘Time Clocks’ is a testament to his credentials and a toast to his longtime fans. His new sound has a raw and vital flavor, combined with a resolute skill that can only be gained through years of perseverance and unyielding dedication. It’s Joe Bonamassa at his finest, ready to rock. “What started out with the intentions of being a trio record turned into probably my most adventurous and involved record to date,” explains Bonamassa. His longtime producer Kevin Shirley adds, “I think Joe Bonamassa has made an album that is truly transitional. From a blues musician to a superstar artist, [and] I’m so thrilled to be along for the ride.” Joe and Kevin brought on the legendary Bob Clearmountain to mix the epic tracks, and Bob declares that “This is one of the best albums I've mixed in years. Joe is not only one of the finest blues & rock guitarists of our time, he's also a brilliant songwriter, [which is] impressively apparent on this record.”

Recorded in New York City, the album rediscovers Bonamassa at a newfound peak with heartfelt songwriting and an unparalleled Blues Rock prowess. ‘Time Clocks’ follows Joe’s constant evolution as he continues to forge ahead, bending genres, breaking down walls and defying the odds of the music industry. He’s known as “the man in the suit”, loved by many as the ultimate guitar hero, cited by critics as “the world’s biggest blues guitarist” (Guitar World), and now the music mastermind has found yet another layer of immense new artistry to share with his fans. As one of today’s most in-demand touring acts the road has been long and winding, but the rough journey has molded his craft into gold.

Recently Bonamassa dropped hints of the new album with his reeling anthem “Notches”, and with today’s exciting news he’s revealed the next Blues-heavy single “The Heart That Never Waits,” another instant classic that takes a tale of heartbreak and turns it around into an undeniable showstopper meant for the stadiums. Joe sings compassionately with an air of independence, in a voice that’s only gotten better with time – a rarity for an artist with such longevity in their career. These songs are a collection of stories that shed new light on Joe’s life as a journeyman, constantly creating and always on the run.

Looking back on recording during COVID-19 and the original intention behind the album, Bonamassa reflects, “Twenty years ago, I recorded a record of covers that eventually was called ‘Blues Deluxe.’ It was recorded at Bobby Nathan's studio in Manhattan. It captured an energy and purpose that always stuck with me as an artist. I lived in New York City at the time and times were pretty tough. My weekly routine was a combination of hustling sessions, gigs, and opportunities that seemed few and far between. I was hungry. Literally and figuratively. The music business is tough, very tough. Especially back in those days when major labels pulled all the strings and, in my case, all the punches. I subsisted on a basic diet of peanut butter and jelly and ramen noodles, purchased at the bodega on the corner of 83rd and Columbus Avenue.


Cut to 2019 and I find myself back in New York and inspired by the city again. My living conditions had changed dramatically in the subsequent 20 years, but the energy that makes New York City great still remained. 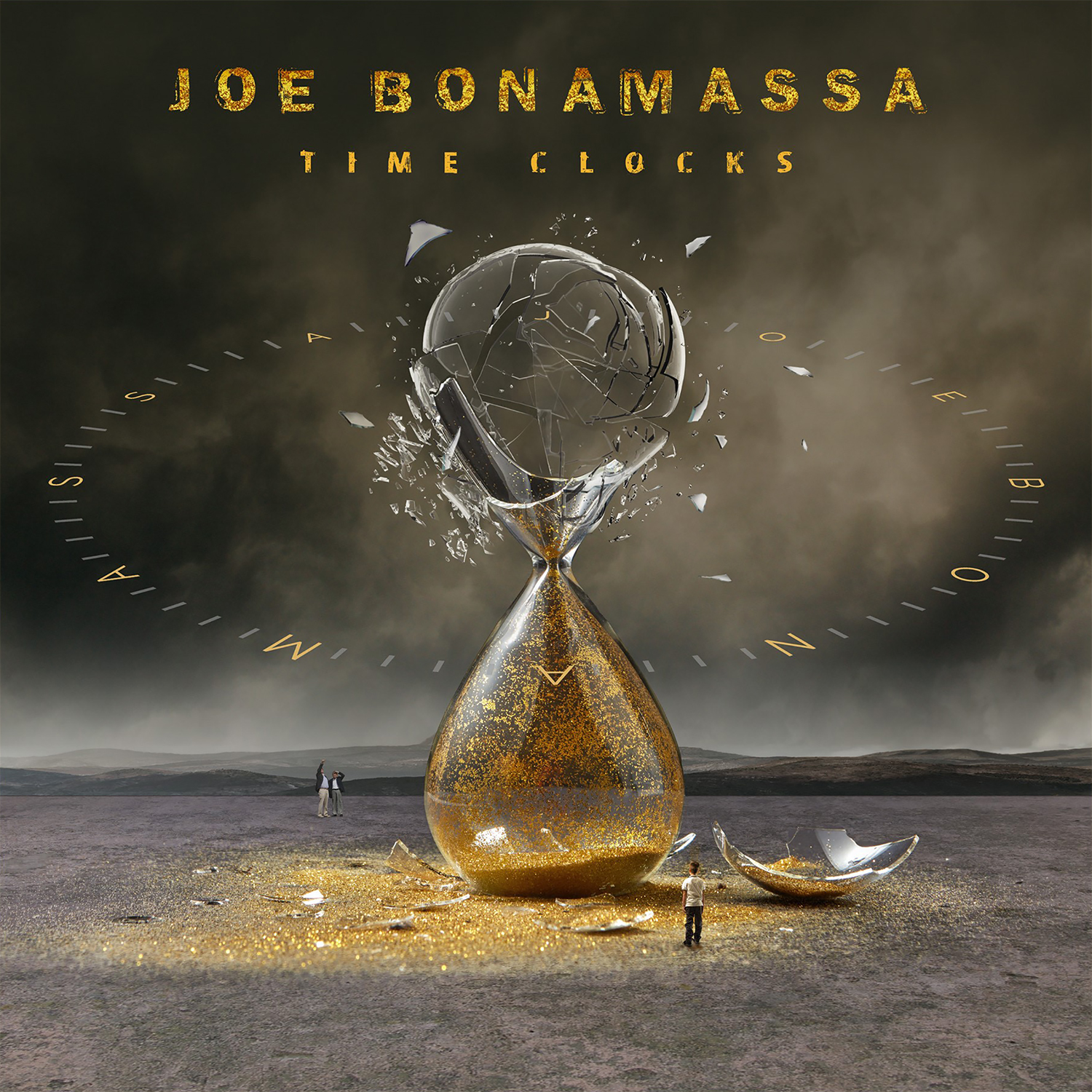 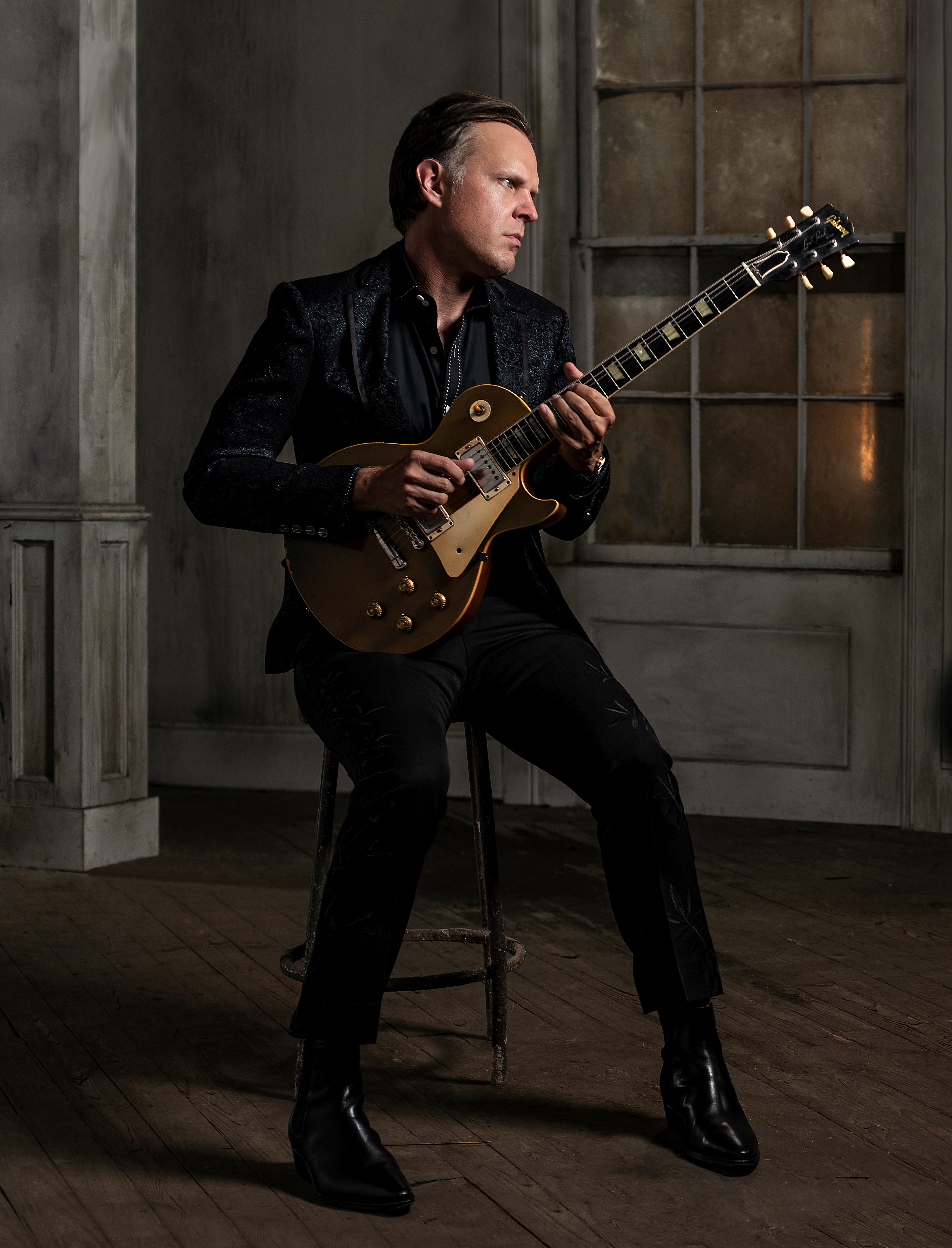 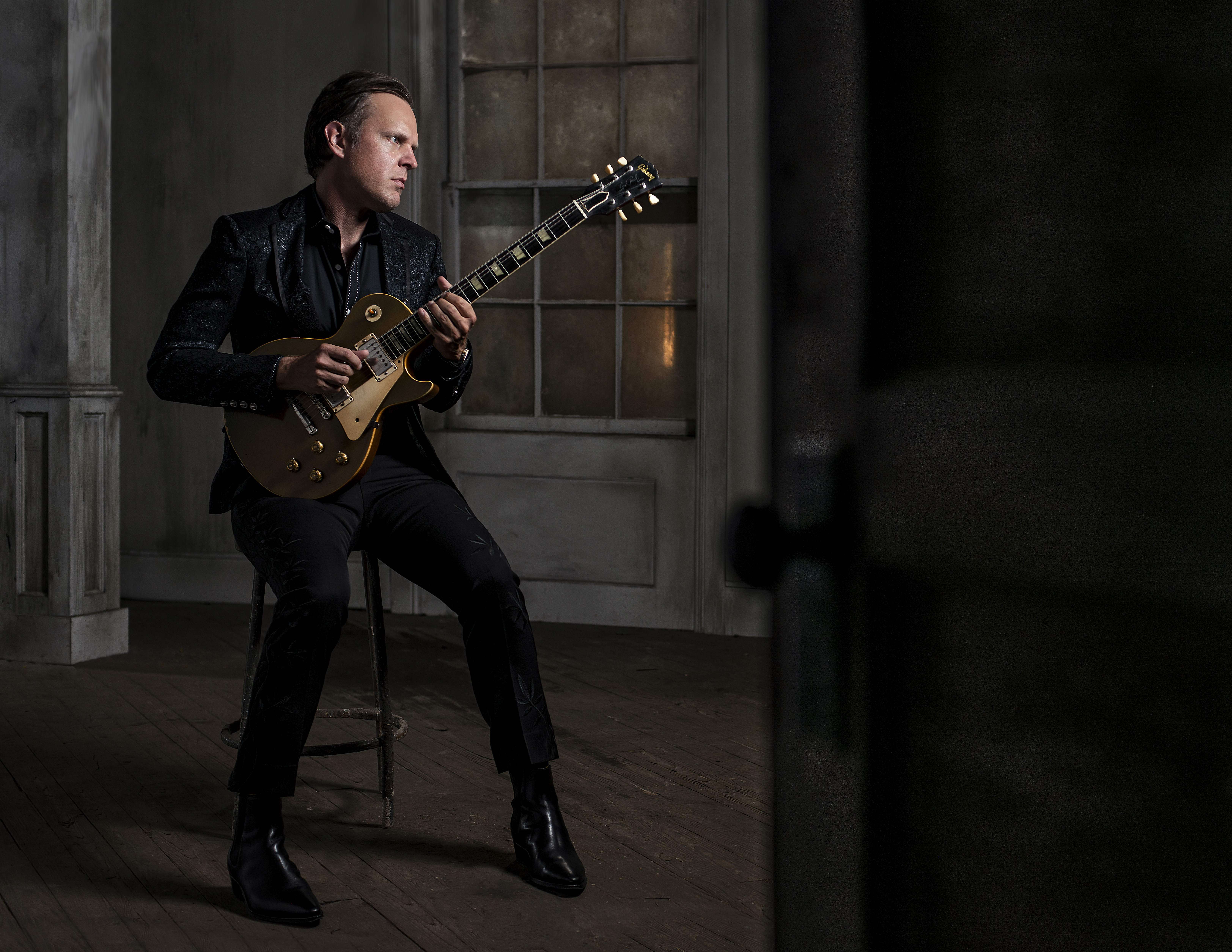 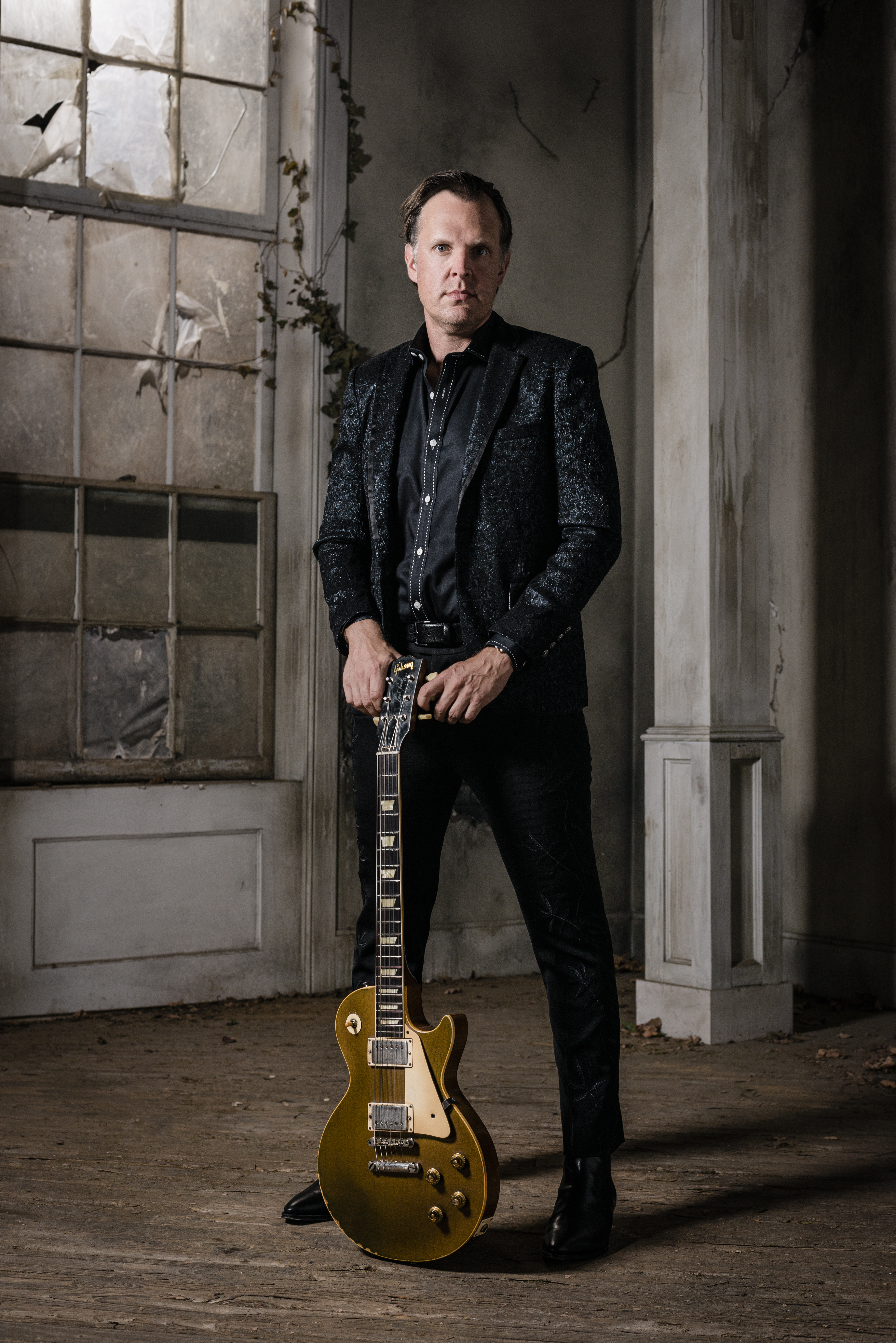 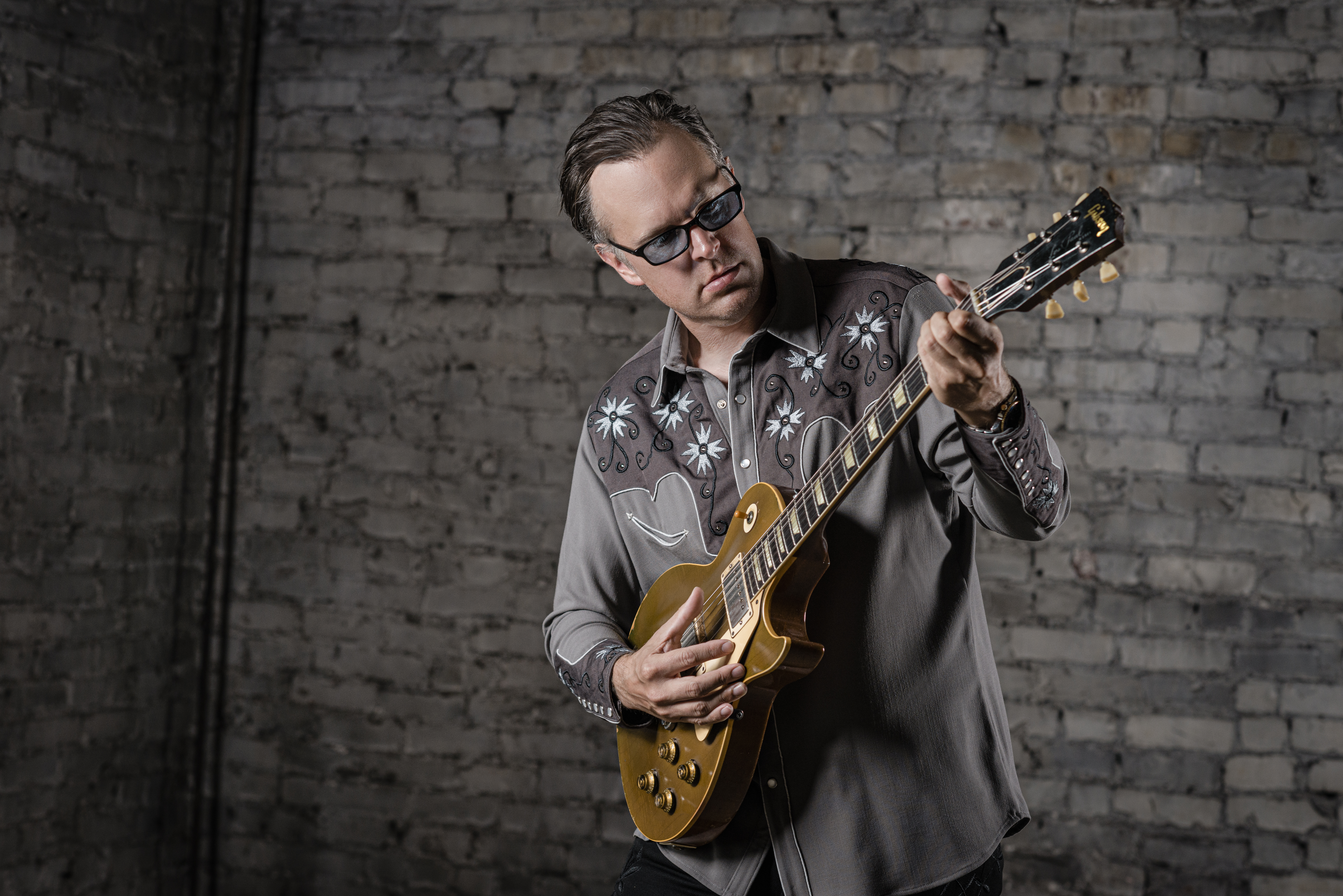 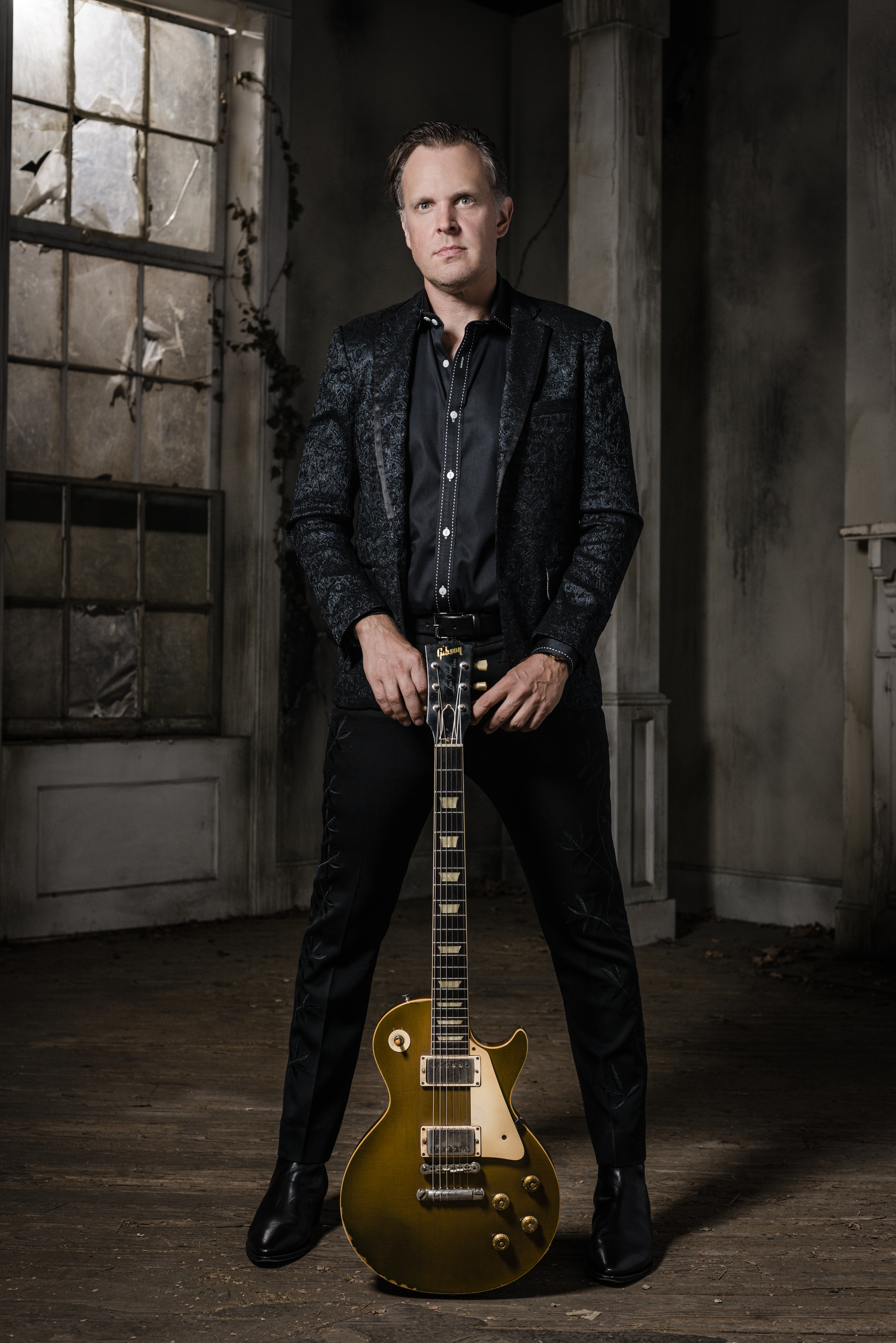 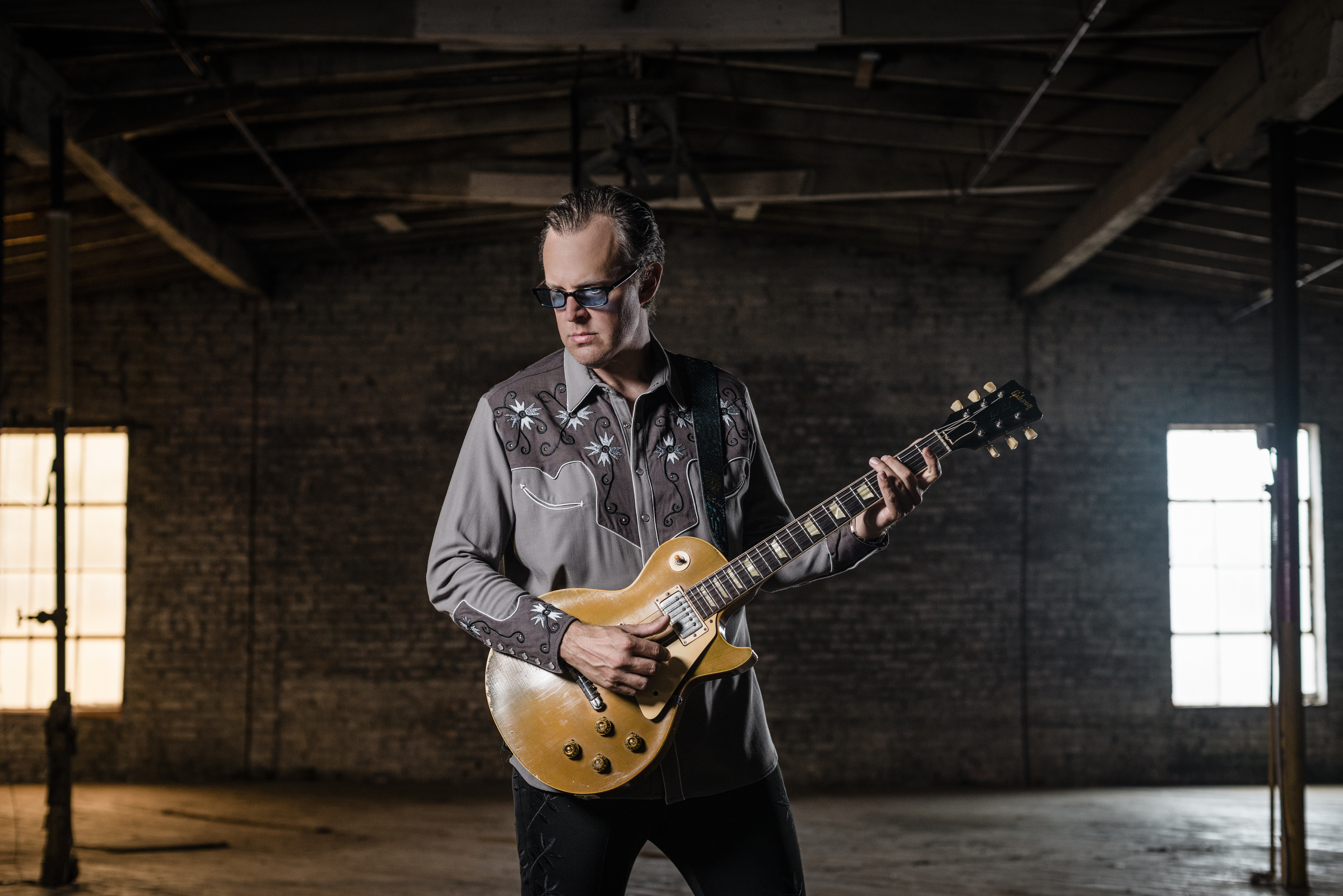