The wildest times call for the freest of voices. After selling millions of records, playing to countless fans, and fronting some of the most influential rock bands in history, award-winning songwriter and vocal dynamo Joe Lynn Turner speaks his mind as loudly as possible on his eleventh full-length offering and Mascot Label Group debut, Belly of the Beast. Joining forces with iconic producer Peter Tägtgren [Hypocrisy, PAIN, Lindemann], the New Jersey-born powerhouse conjures up the kind of heavy metal that not only makes you throw your fist in the air, but also makes you think.

“Belly of the Beast is a phrase we’ve heard over and over again in history,” he observes. “You can trace the cults and corruption all over the world back to prophecies in the Bible. It feels like it’s coming to fruition these days. When you look at the book of Revelation, there it is. I’ve always dipped into esoteric knowledge, Hermeticism, Occultism, Bible research, Eclectic philosophy. I’ve been fascinated with discovery of hidden mysteries. We are in a true spiritual war right now. It’s Good versus Evil. We’ve all got an Angel on one shoulder and a Devil on the other. We’re in the Belly of the Beast, trapped in the System, and there’s no way out of it. The album addresses this.”

A five-decade career prepared him to make such a statement. Joe founded Fandango in 1977 and sang for the band for four records before Rainbow guitarist Ritchie Blackmore rang. His vocals powered the seminal Difficult to Cure in 1981, going gold in the UK, France, and Japan in addition to cracking the Top 50 of the Billboard Top 200 and Top 3 on the UK Top Albums Chart. A year later, he ignited Rainbow’s Straight Between the Eyes, which Guitar World retrospectively hailed as one of “The 25 Greatest Rock Guitar Albums of 1982.” It also spawned the Hot 100 hit “Stone Cold.” During 1988, a Polygram VP wanted Turner to extend his writing and singing skills to collaborate with legendary shred virtuoso Yngwie Malmsteen for his project Rising Force. Their album, Odyssey, scaled the Top 40 of the Top 200, marking Malmsteen’s highest bow on the respective chart and going gold in Sweden. Not long after, he reteamed with Blackmore for Deep Purple’s Slaves and Masters [1990], reaching gold status in Switzerland and Japan.

In addition, he has co-written for and appeared on classics such as Mick Jones’s Mick Jones [1989], Riot’s The Privilege of Power [1990], and Lita Ford’s Dangerous Curves [1991], to name a few. Not to mention, he lent his background vocals to Michael Bolton’s double-platinum The Hunger [1987], Cher’s platinum Cher [1987], Billy Joel’s GRAMMY® Award-nominated quadruple-platinum Storm Front [1989], and many more. From 2001-2004 he teamed up with his friend and counterpart Glenn Hughes and formed HTP ‘’Hughes Turner Project’’. The release of two highly acclaimed original albums and two world tours in support gave him further recognition. Other collaborations range from shining on stage with Raiding the Rock Vault at LVH Hotel and Casino and an unforgettable turn on X Factor Bulgaria to two cuts on Michael Schenker Group’s 2021 album, Immortal. 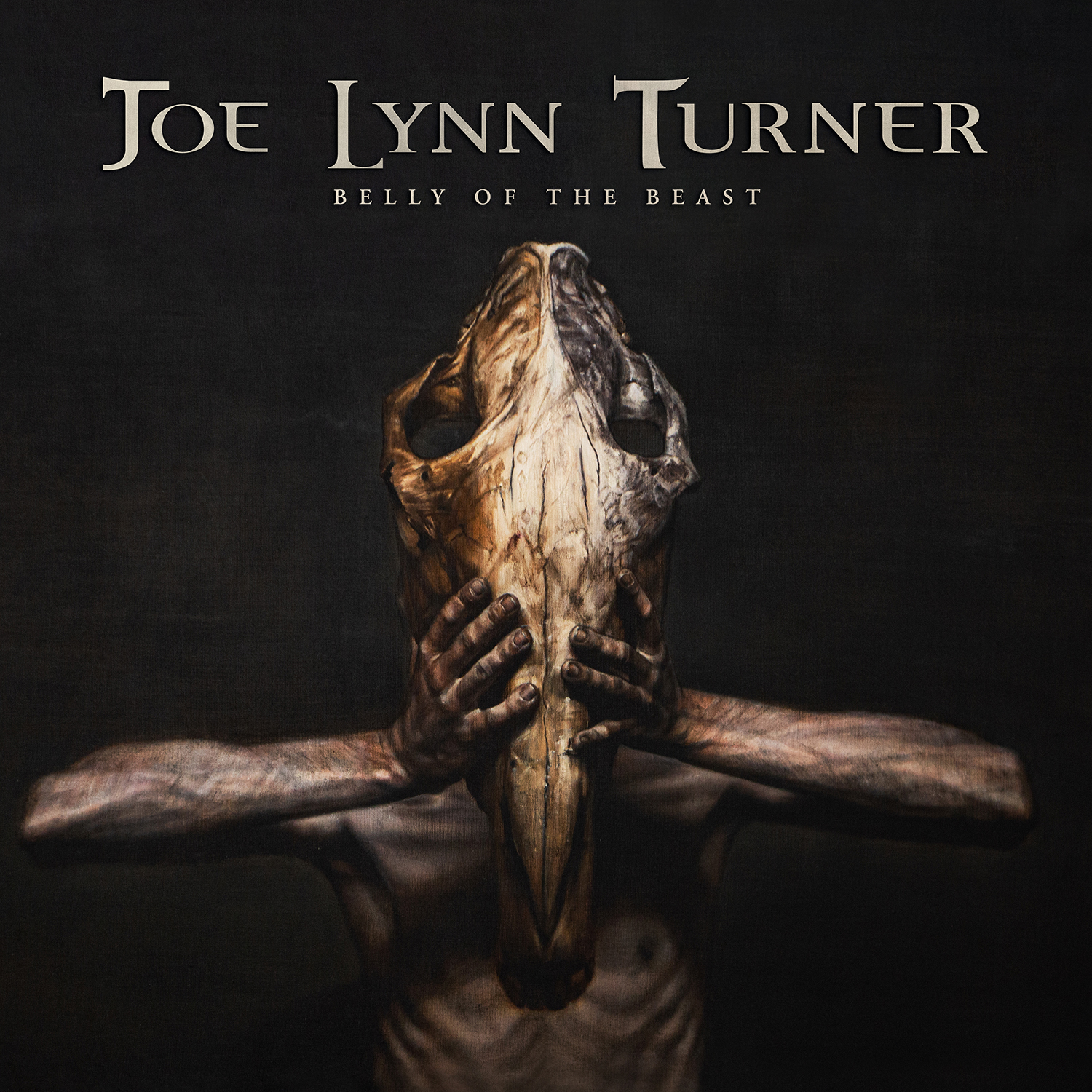 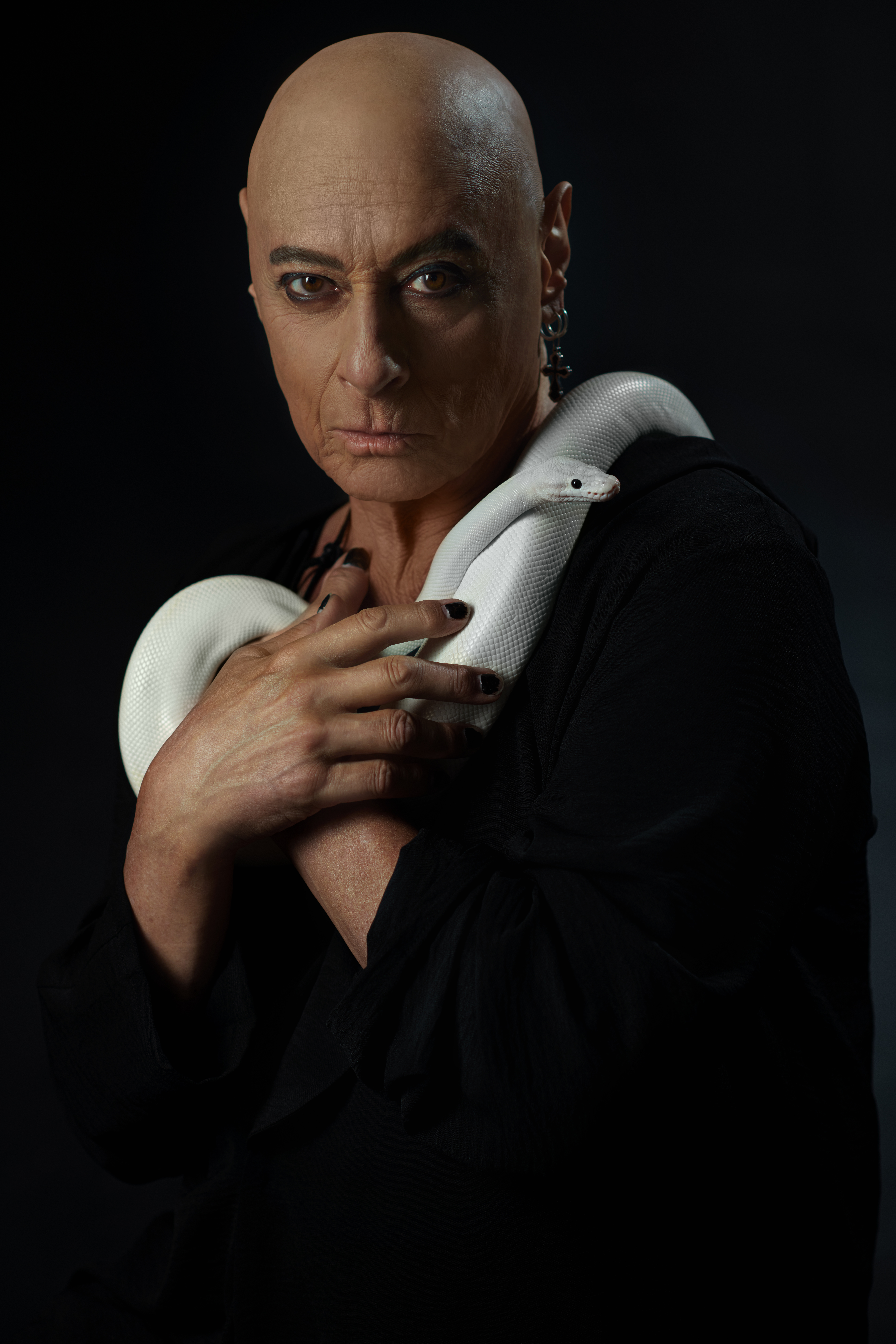 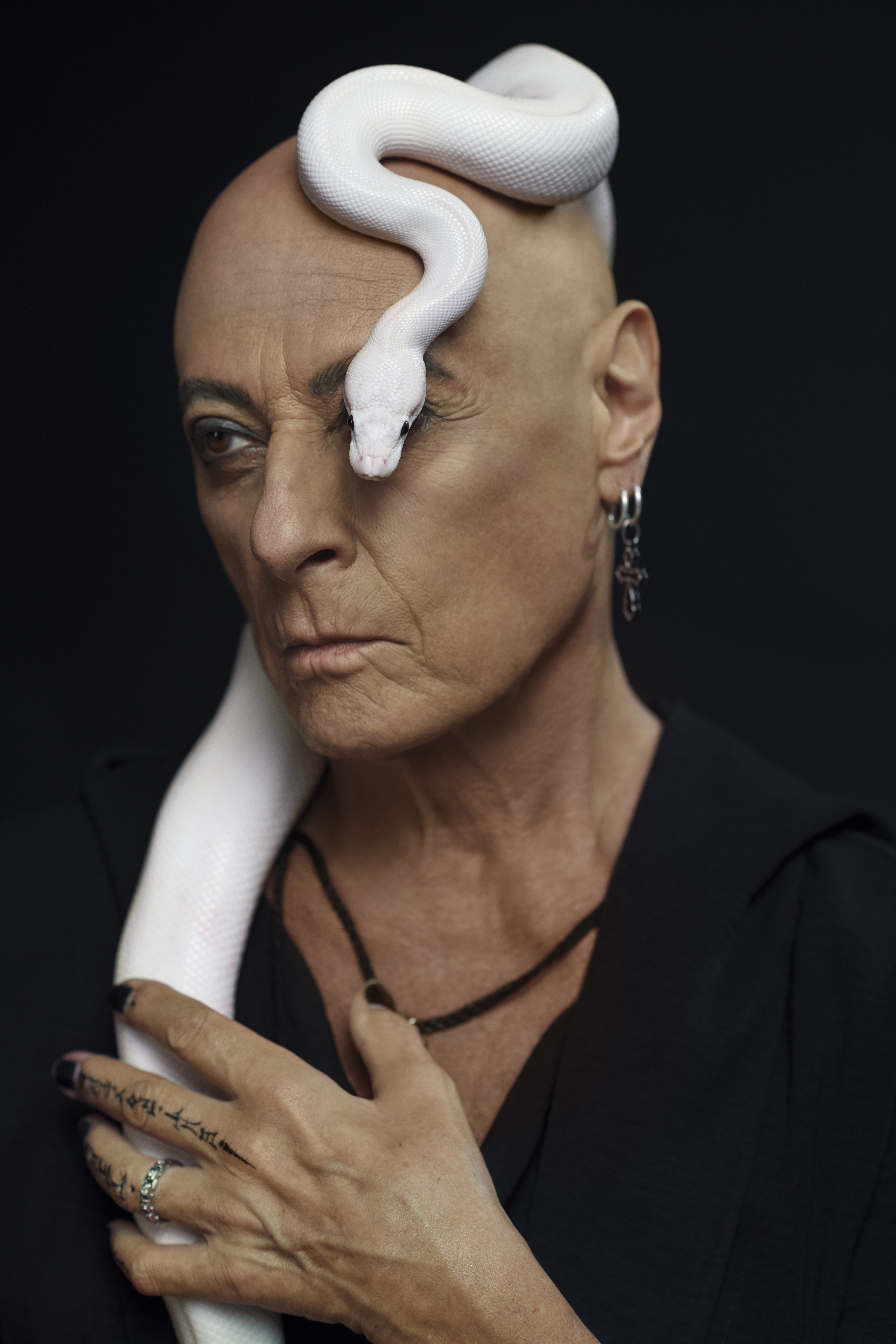 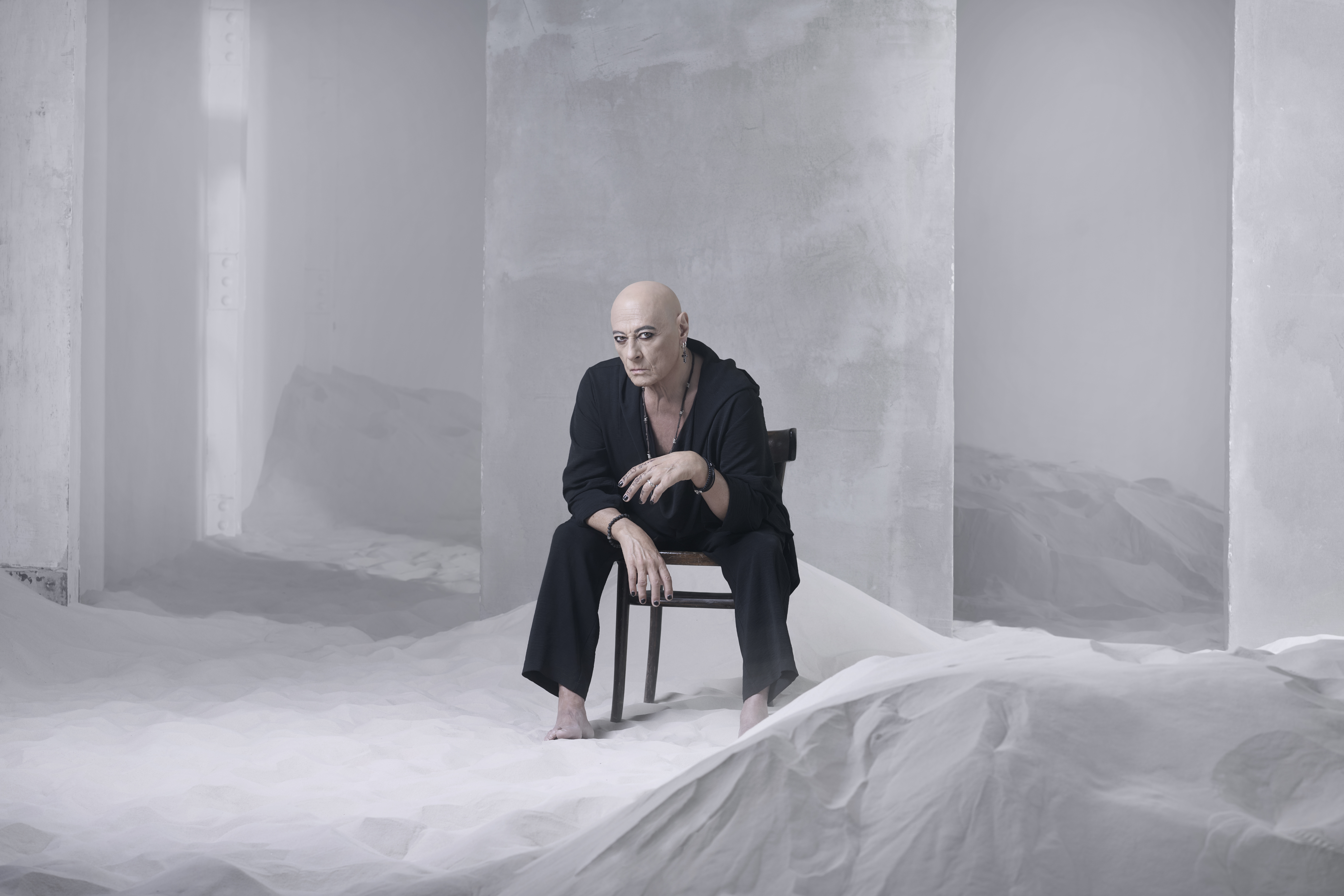 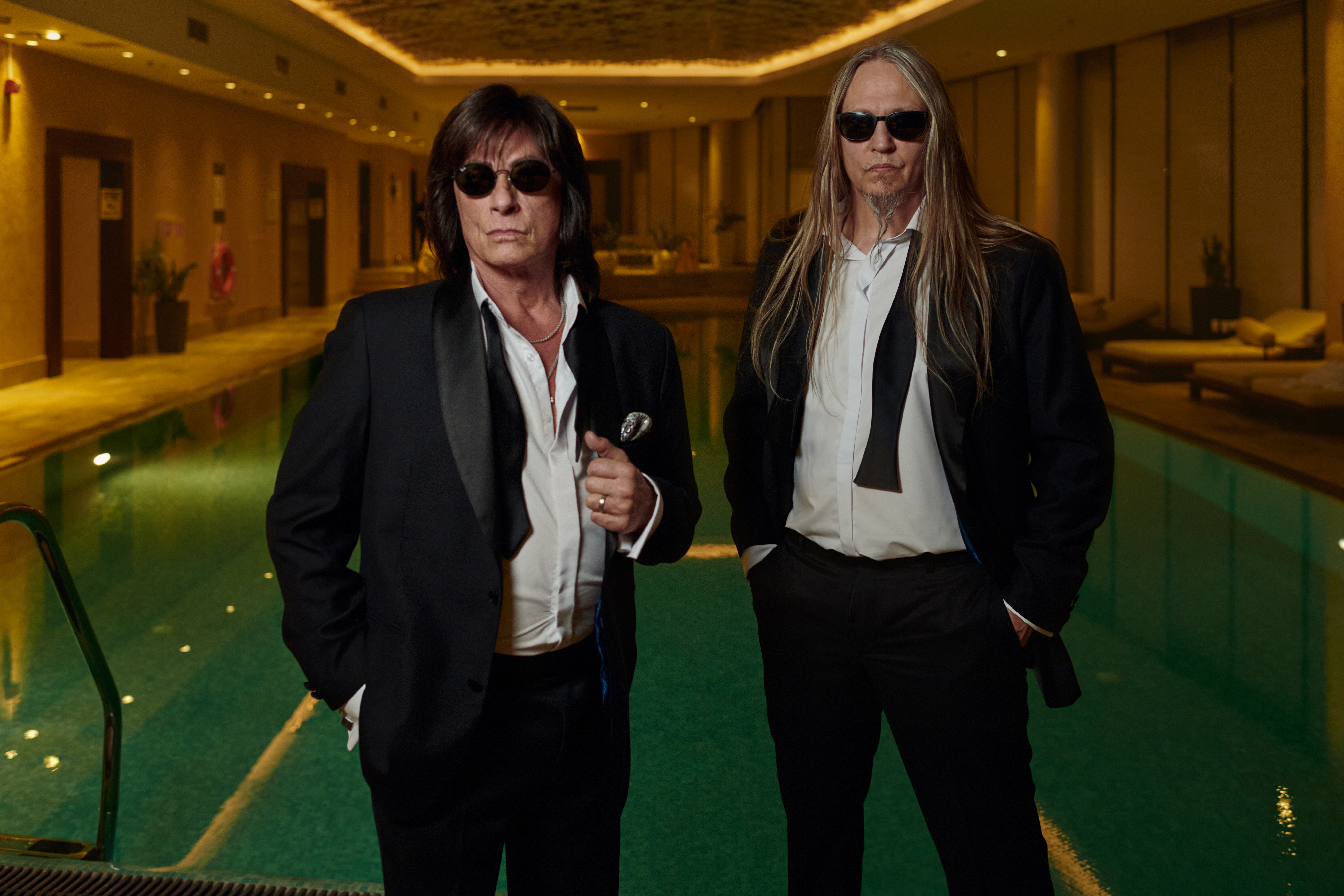 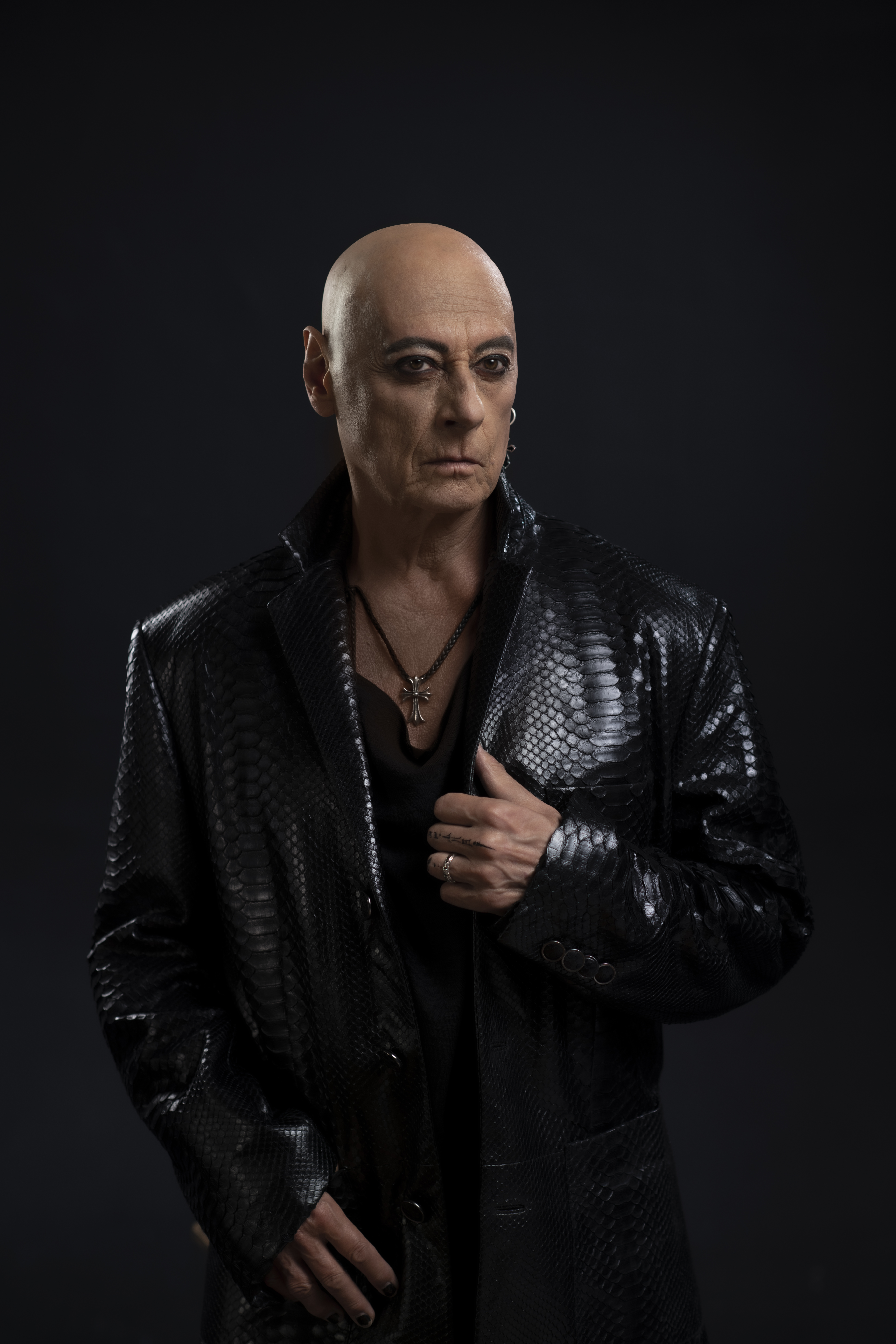 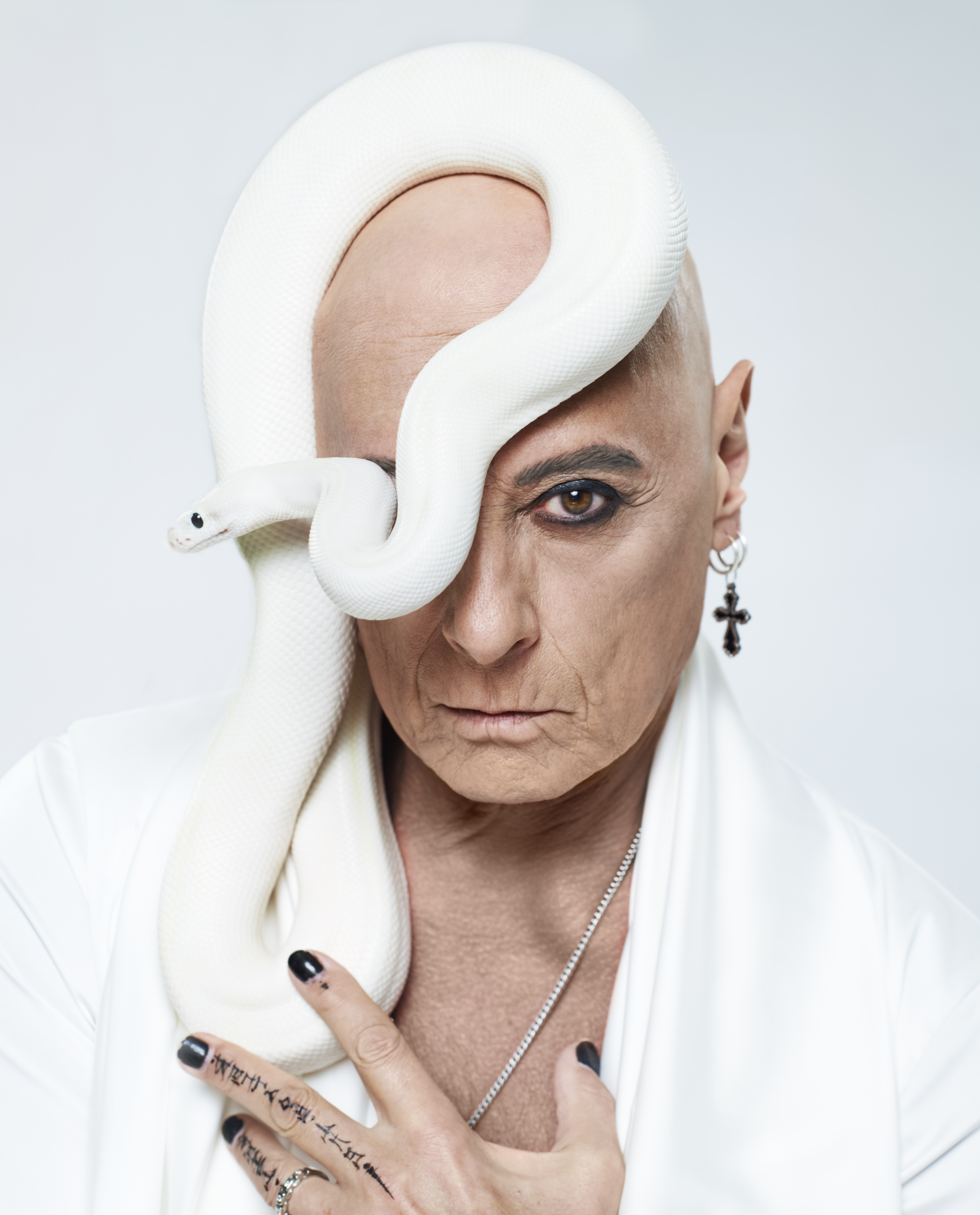 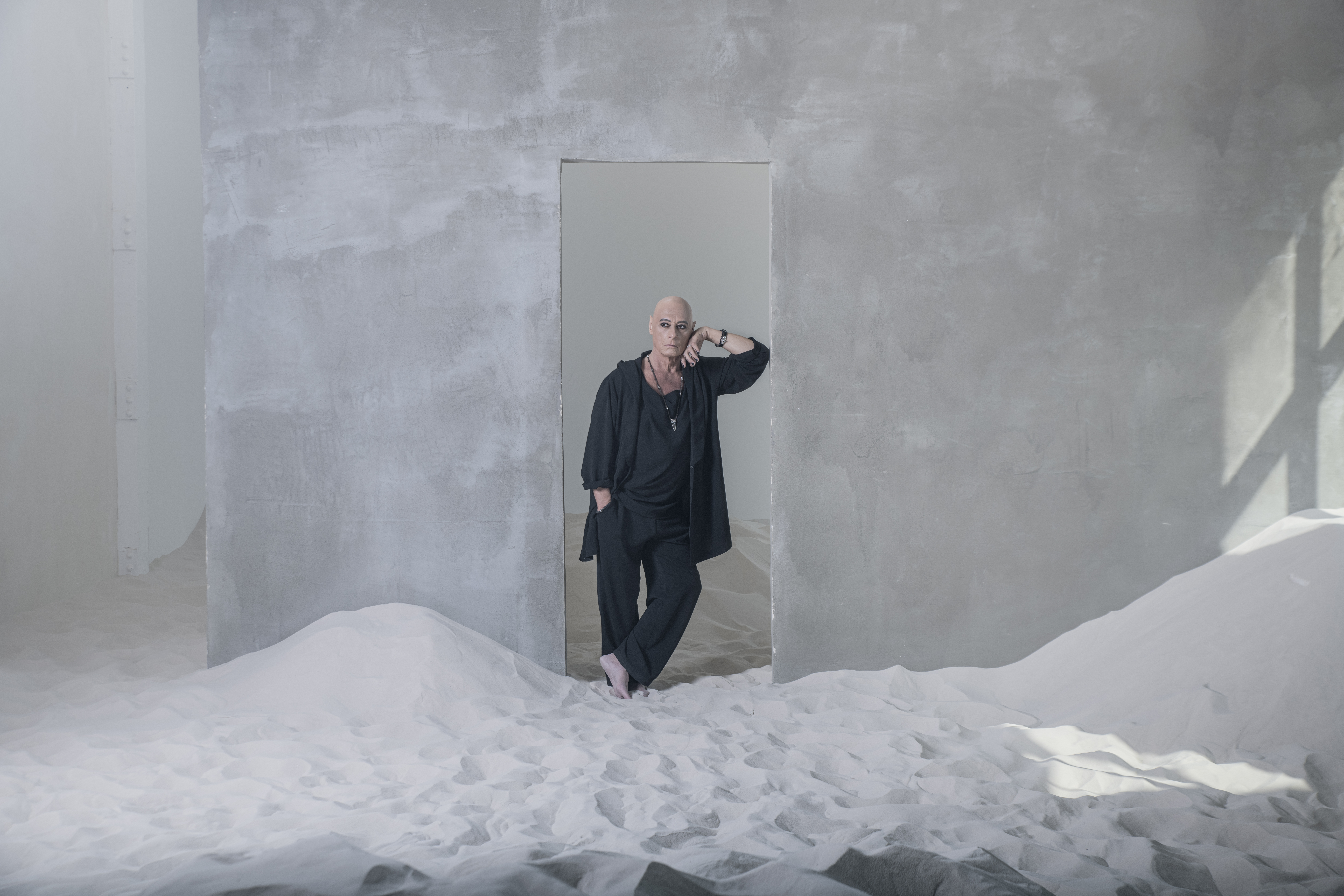 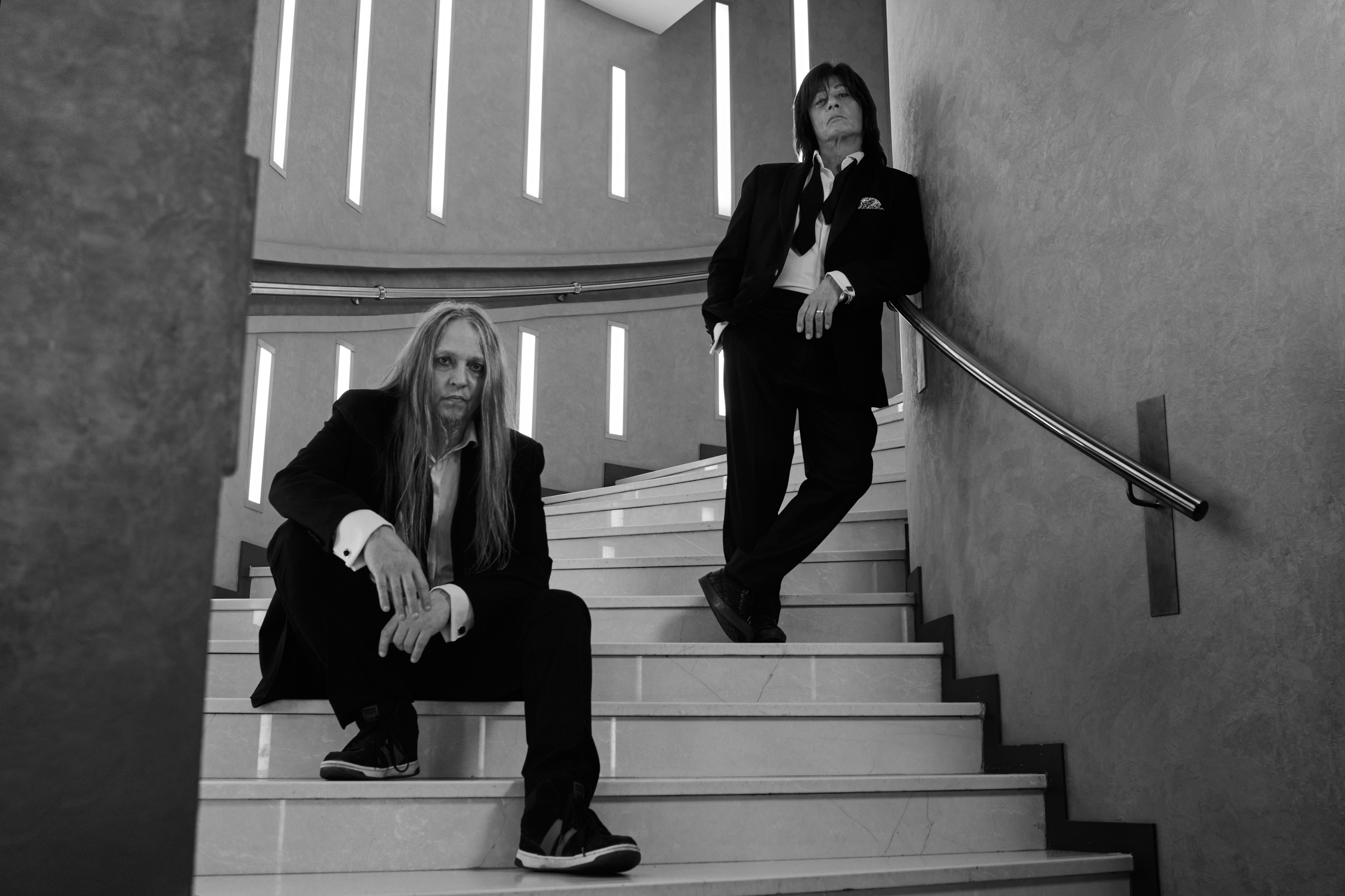 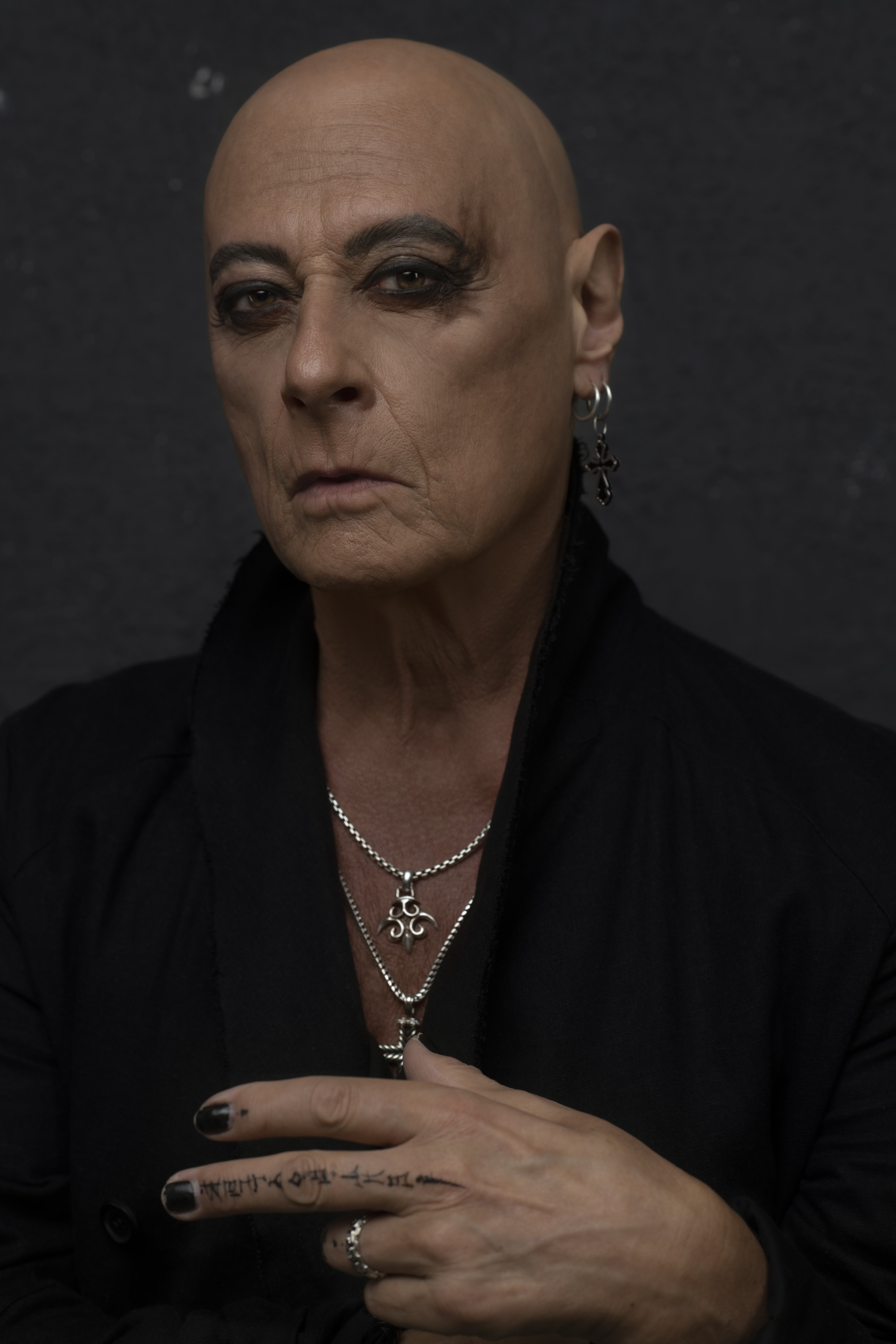 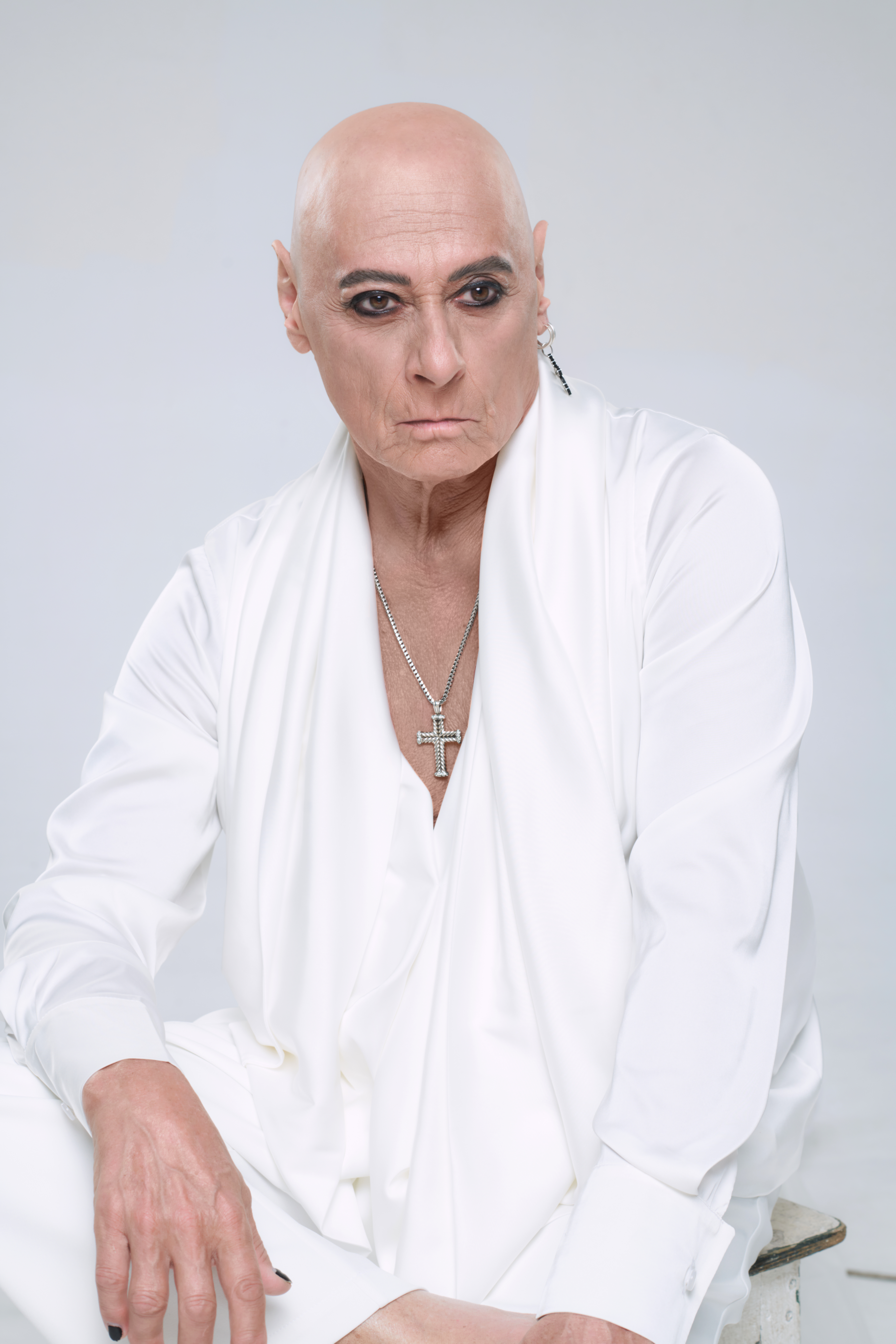 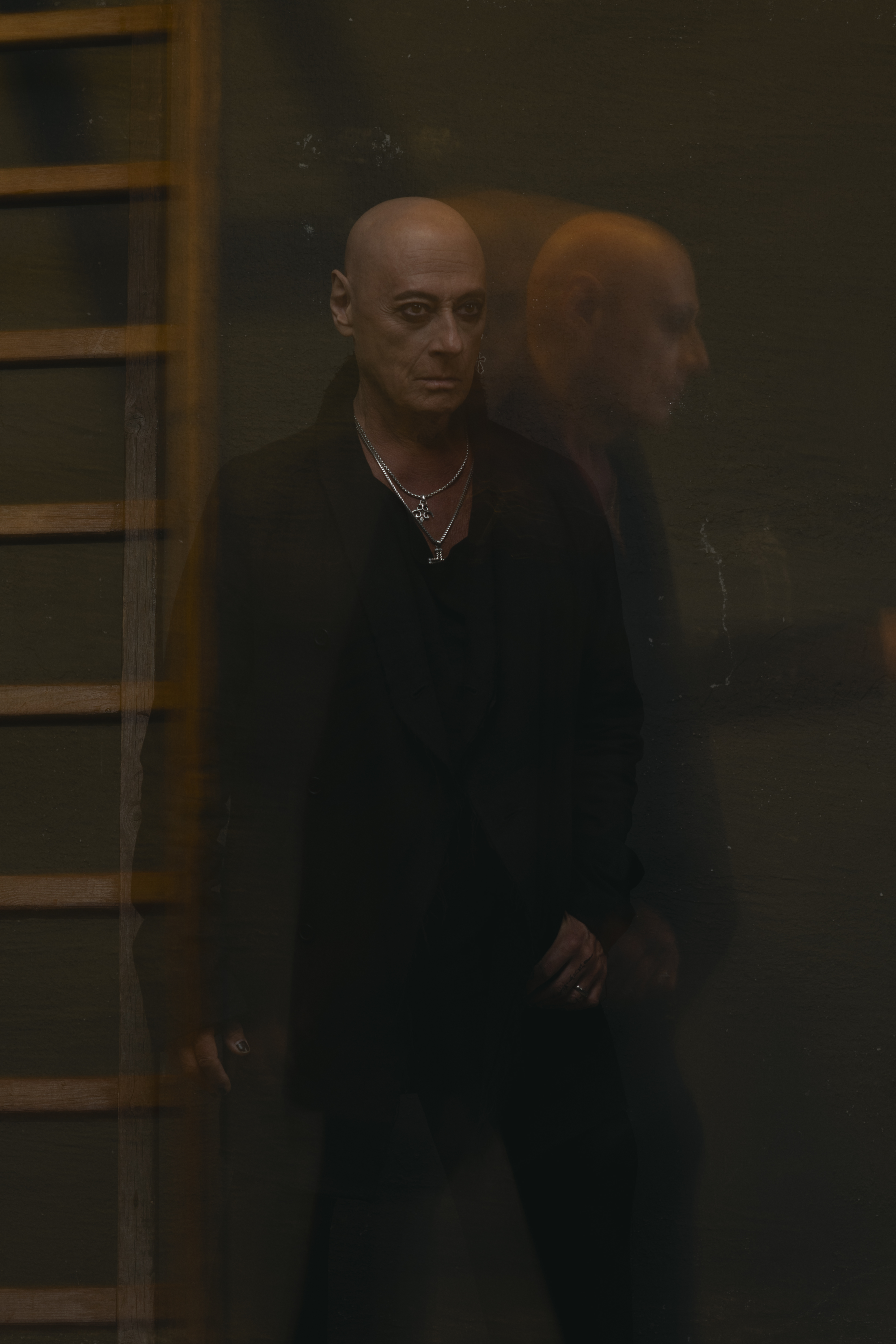 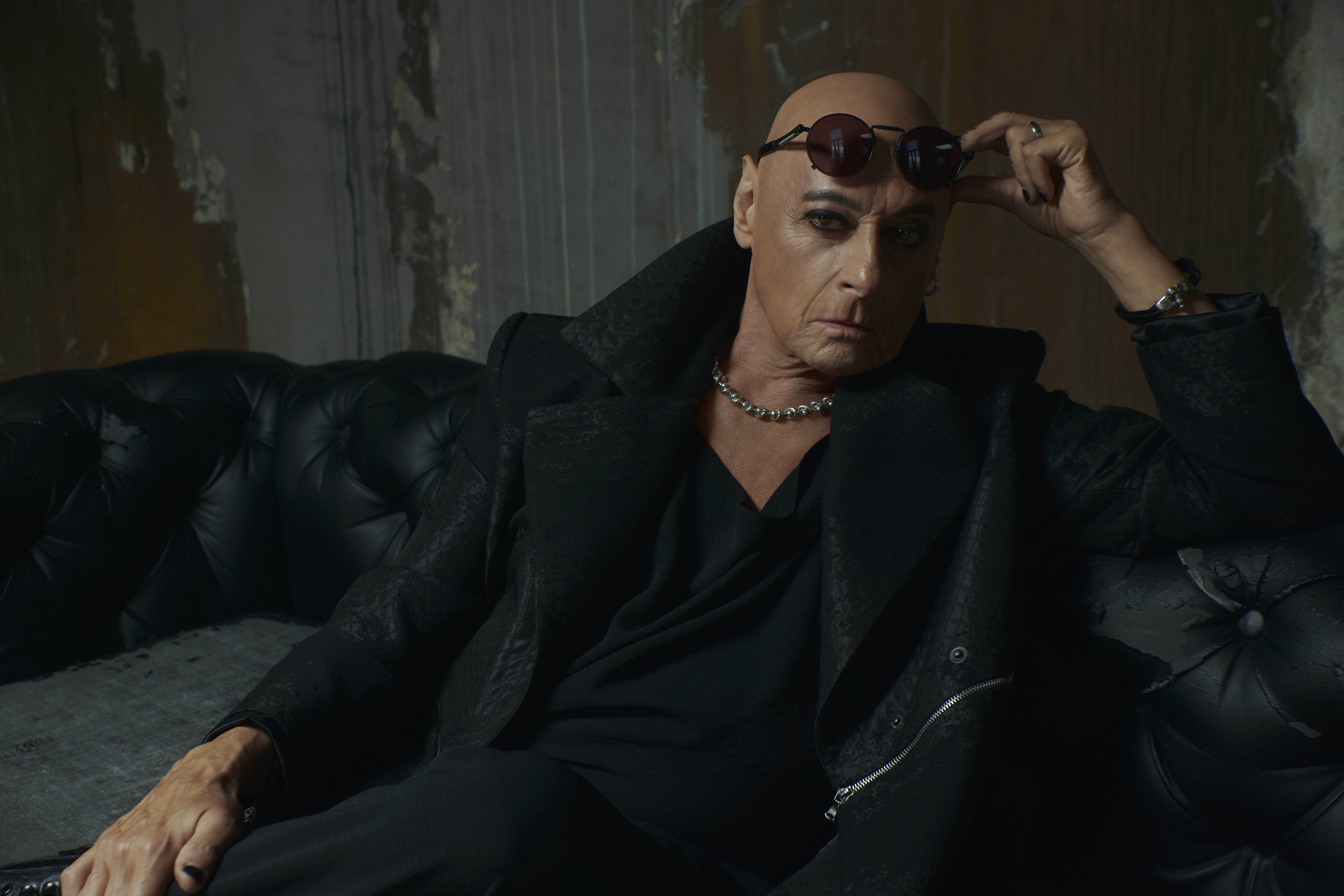