Jordan Rudess has been the full-time keyboardist with Dream Theater, since the recording of 1999’s Metropolis Pt. 2: Scenes from a Memory. He has recorded seven other studio albums with the group: 2002’s Six Degrees of Inner Turbulence, 2003’s Train of Thought, 2005’s Octavarium, 2007’s Systematic Chaos, 2009’s Black Clouds & Silver Linings, the Grammy-nominated A Dramatic Turn of Events, the self-titled Dream Theater, The Astonishing, a Rock Opera and the much anticipated Distance Over Time, set for release in February 2019. They have toured the world many times over, thrilling millions of fans.

And now comes his latest solo release, Wired For Madness. Bursting and flowing forth with all of the drama, technique and melodicism that have become his musical hallmarks, the album also features the keyboard wizard handling many of the vocals. It’s a vibrant and pulsating tour de force that blends old-school prog and piano with a ferocious and typically ambitious oeuvre that’s as tasteful and classic as it is outrageously expansive. Renowned guests include drummer Marco Minnemann, Dream Theater frontman James LaBrie, guitarists Vinnie Moore, Guthrie Govan, Joe Bonamassa and Dream Theater axeman, John Petrucci. There are appearances by notable players including drummer Rod Morgenstein and drummer Elijah Wood among others. But the true star here is Rudess – equal parts classical master, prog monster and interstellar master of the musical universe. “There’s even some blues!” Says Rudess, “’Just Can’t Win’ is a dirty blues song! The Dream Theater guys call me Blues Man because in many ways I am a reincarnation of an old blues man soul. I called in Joe Bonamassa and a full brass section to help make this song really happen. For my prog fans, this is Jordan Rudess in an alternate universe!” 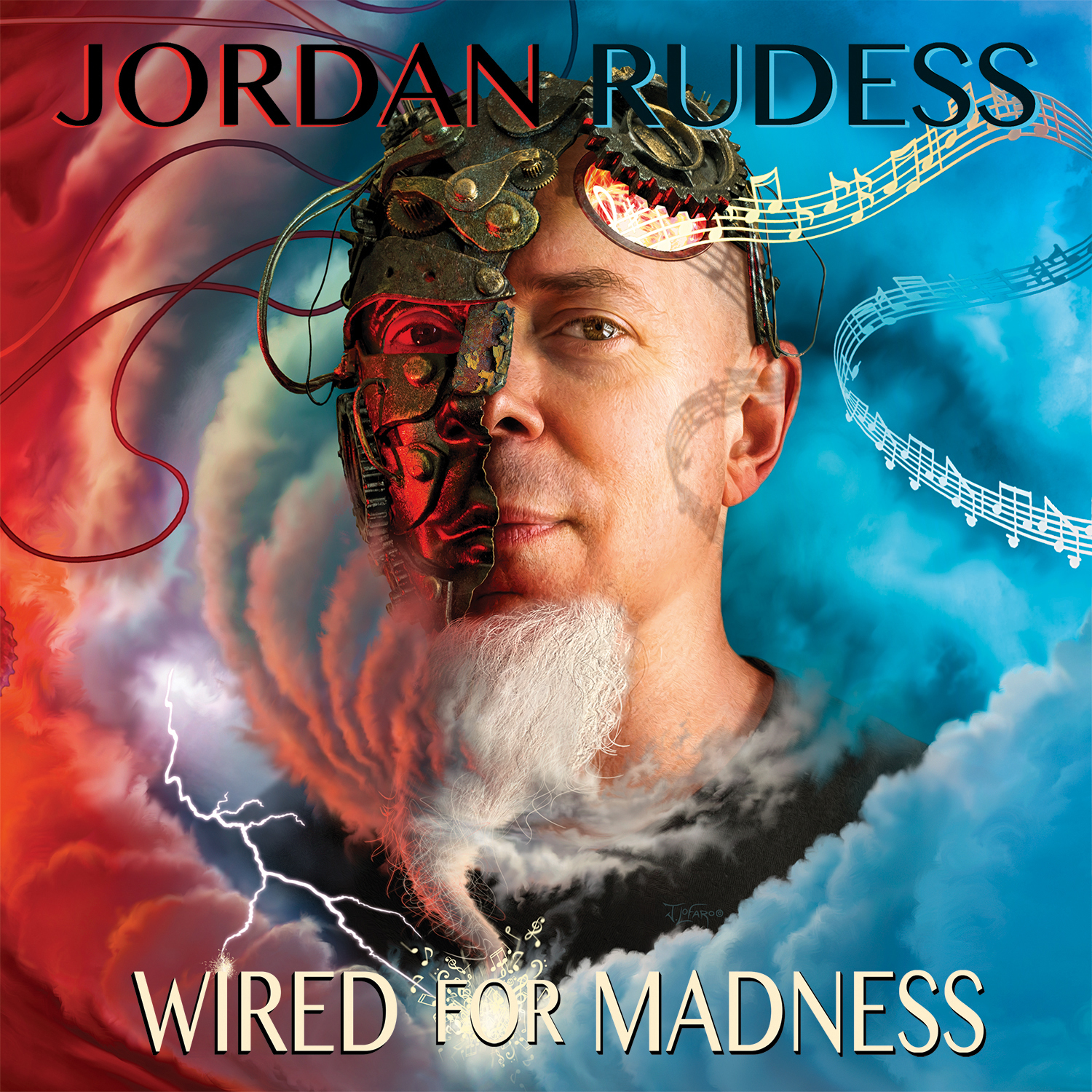 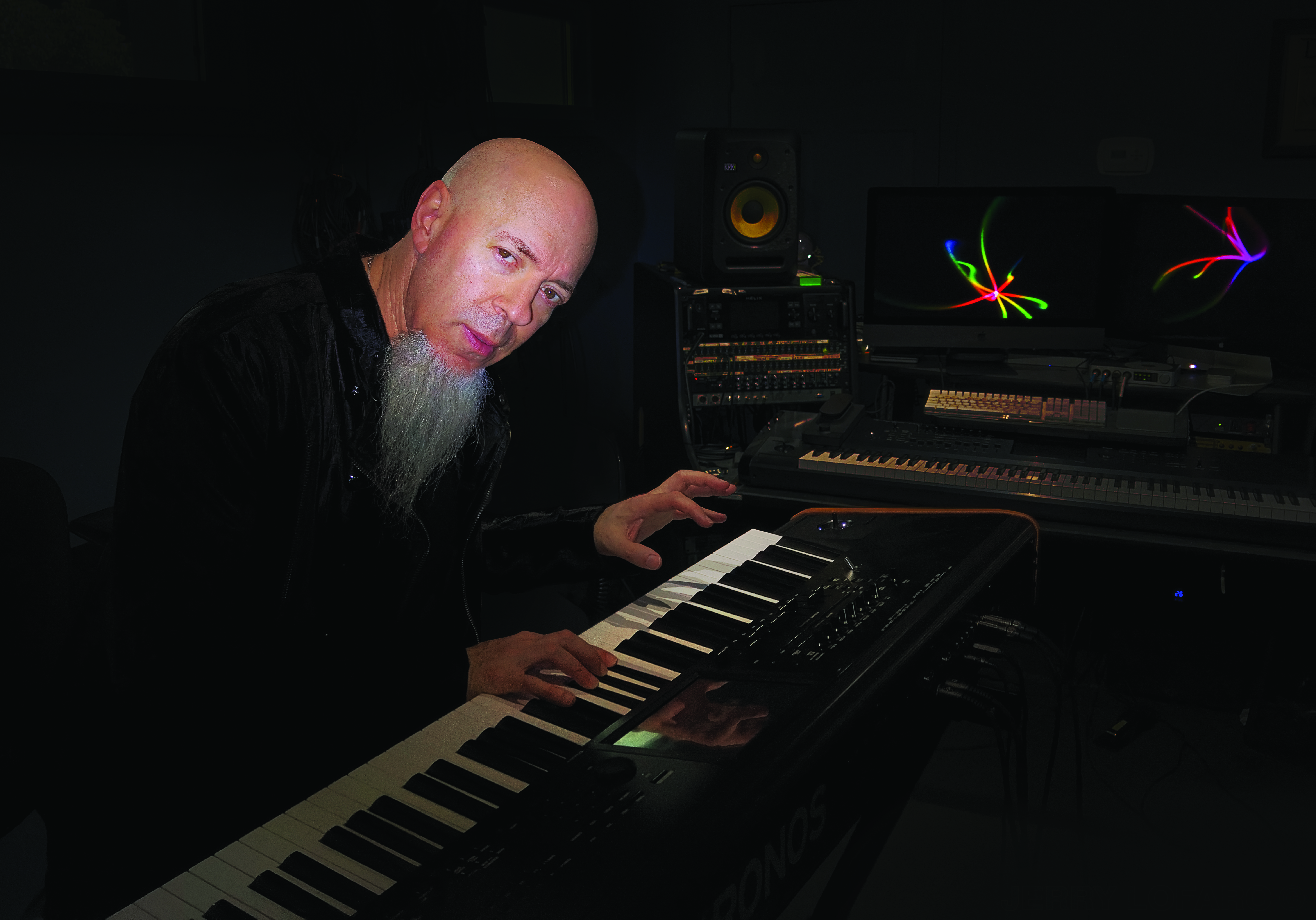 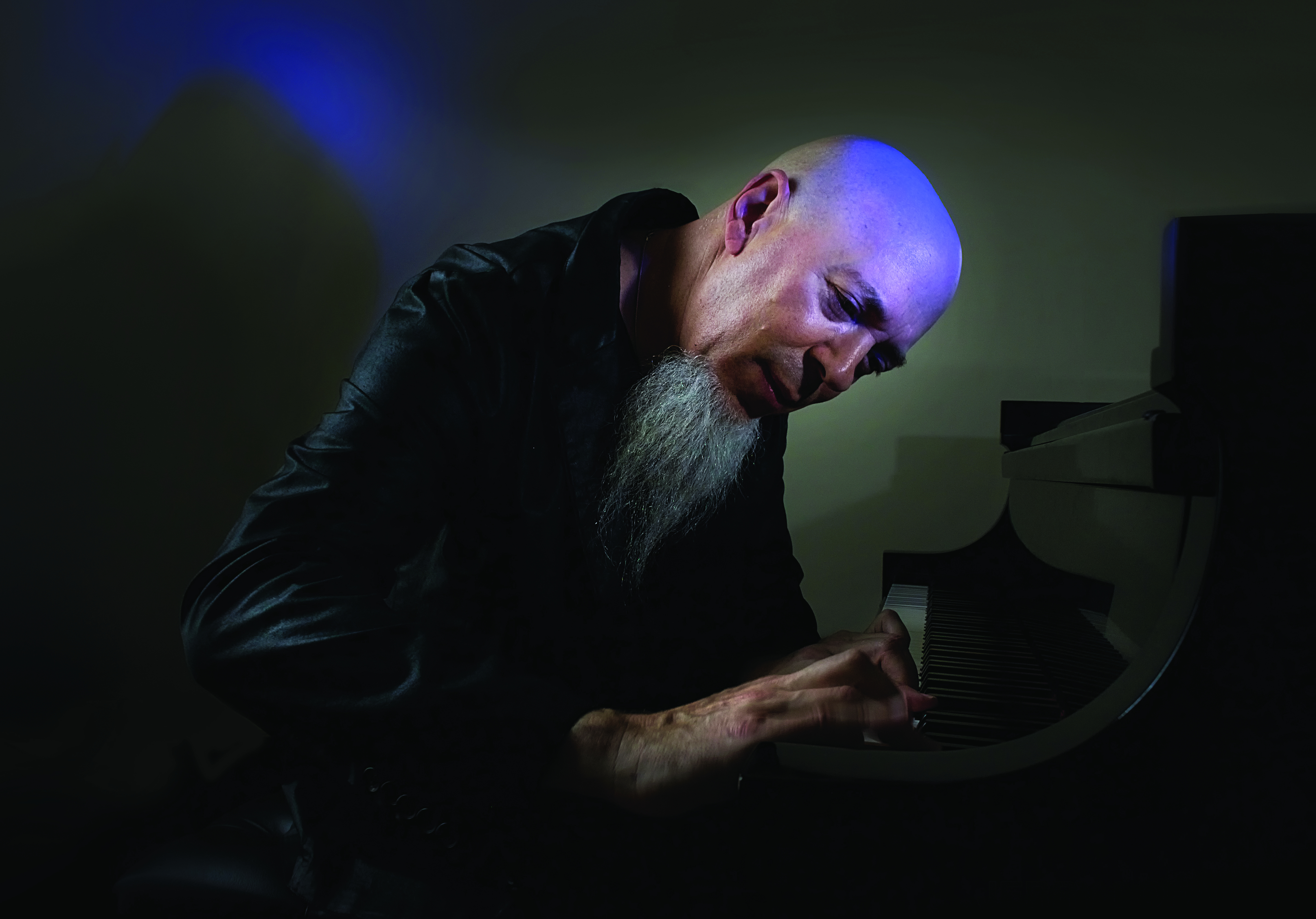 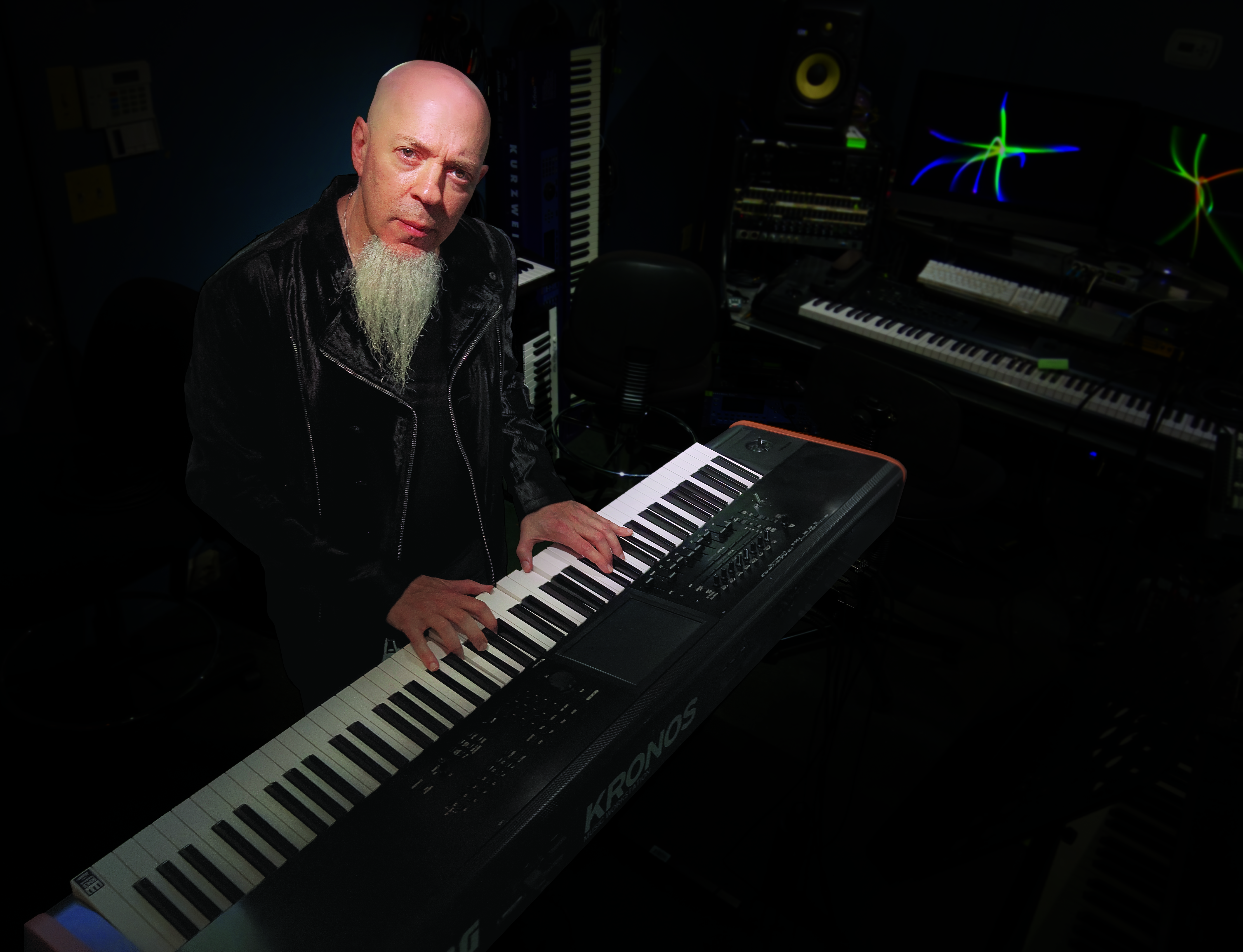 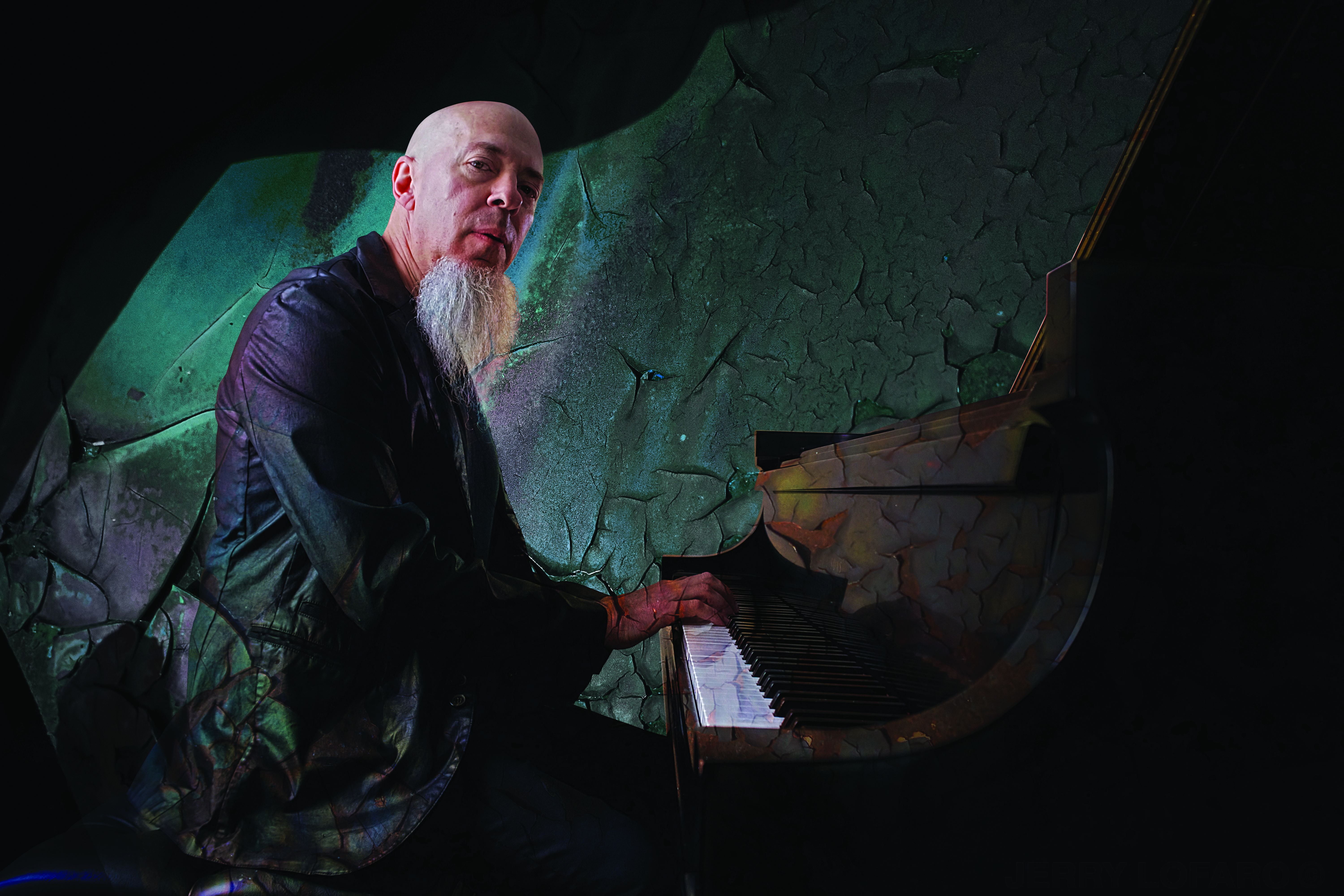 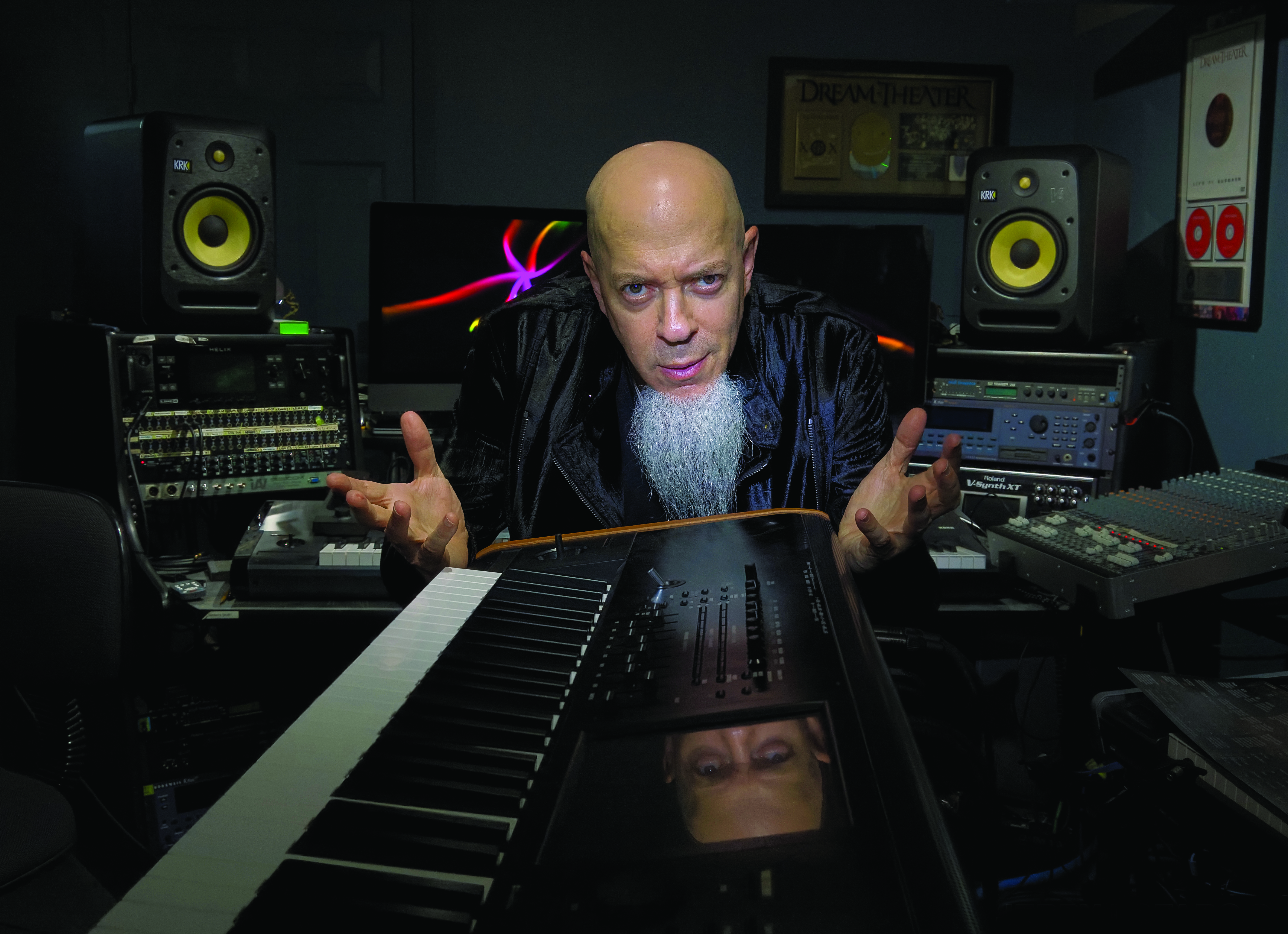 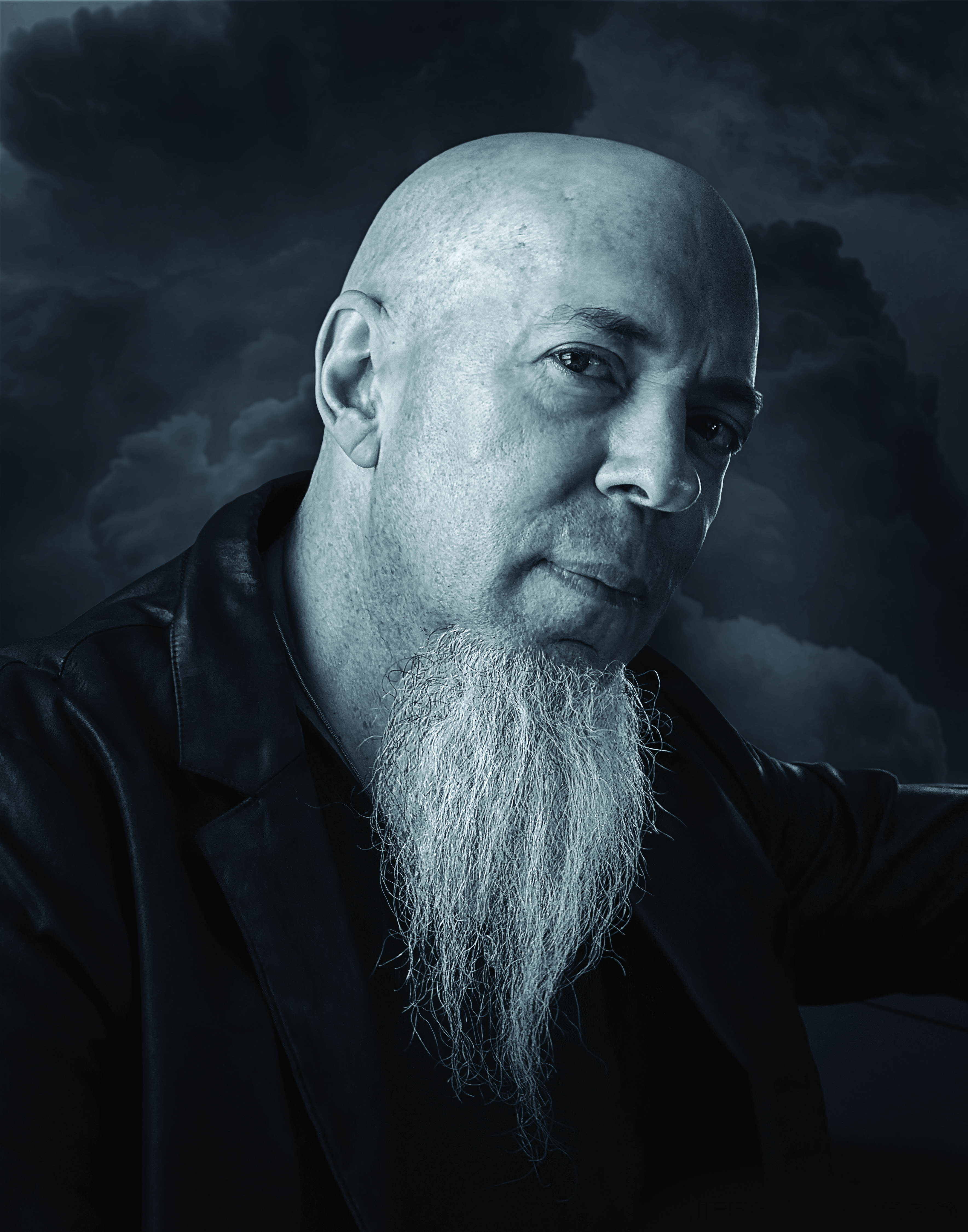 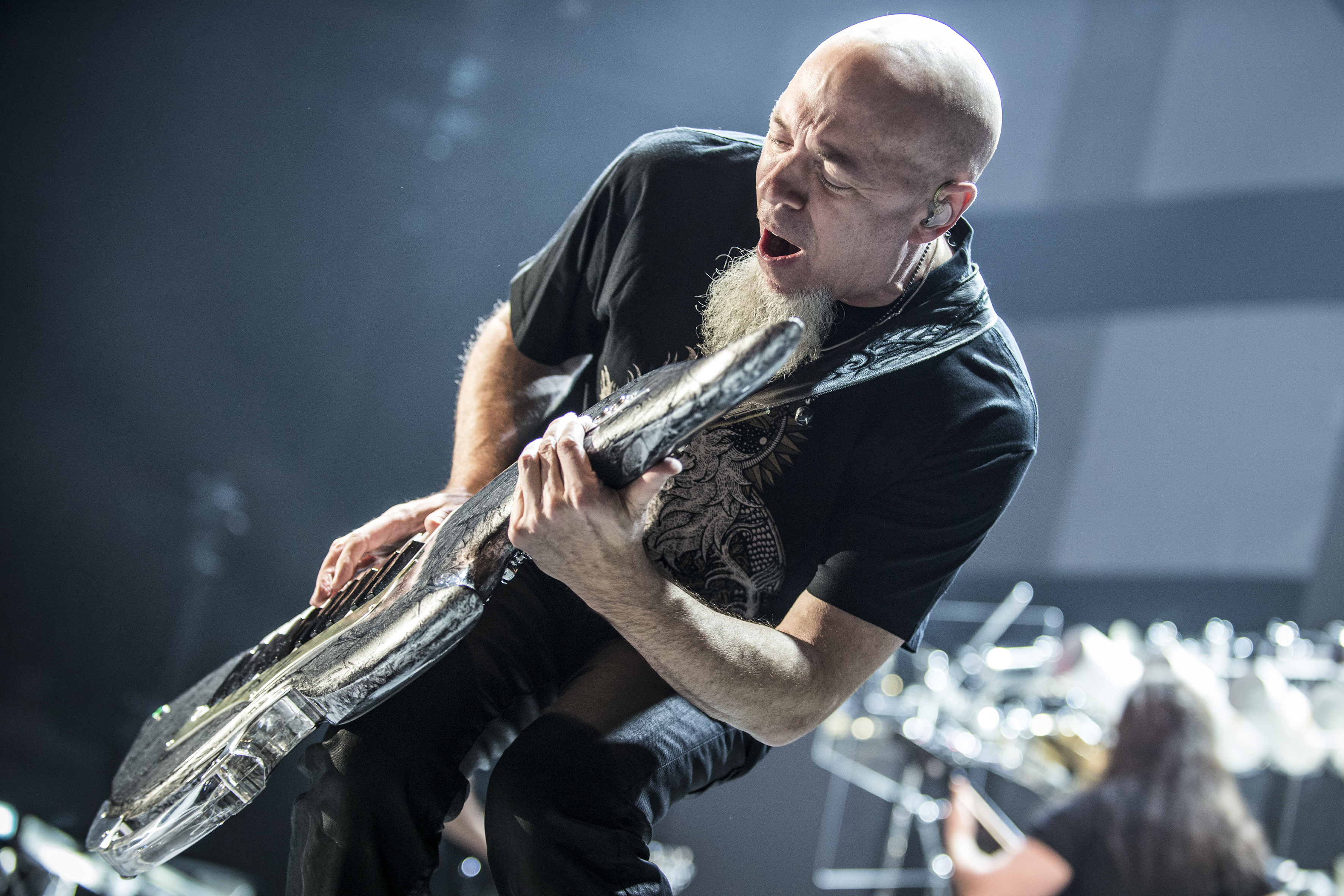