We are all travellers. And for the last quarter-century, riding shotgun with Kenny Wayne Shepherd has been the greatest road-trip in rock ‘n’ roll. Gone is the young Louisiana gunslinger who erupted onto the early-’90s scene with his burn-it-down guitar solos and gut-punch songcraft. The 41-year-old he’s become is even more magnetic, still pushing his Fender Strat where others fear to fret, while diving deep into human truths and global concerns with an honesty that only comes with age and miles on the clock. So gas up and get ready. ‘The Traveler’ heads out in May 2019.

The two years since ‘Lay It On Down’ have passed in a blur. Shepherd’s most recent studio album earned praise from respected media outlets like Classic Rock magazine for its “guitar rampages and thoughtful songcraft”. Although, for the bandleader, the true measure of its success was the reaction on the ground.  “For me, true success is about a fan saying how much a song affected them, or watching them sing along in the front row. And I think Lay It On Down did all of those things.”If that quarter-century journey has taught Shepherd anything, it’s that there’s no such thing as mission accomplished. In 2019, with the choruses from ‘Lay It On Down’ still on our lips, the bandleader teases us with a tantalising twin-comeback, with ‘The Traveler’ set for release in May and plans afoot for a third spin with his all-star side-project, The Rides, alongside Stephen Stills and Barry Goldberg. “When you feel inspired, the best thing is to keep tapping into that,” he reasons. “If you step away, it’s hard to get it going again. I’ve been prolific lately and I want to keep that going.”

Don’t mistake his momentum for autopilot. “The spirit of ‘The Traveler’ is a continuation, but this album definitely has its own identity. It may have more of an edge, a little more rock ‘n’ roll. As a grown man and a father, there are different thoughts and feelings that have come into focus for me.”Like all the great songwriters, Shepherd’s studio catalogue has always been the best way to get under his skin. His path was set from childhood, as he copped the licks from the records brought home by his concert promoter father, and was sent reeling from a “life-changing” meeting with Stevie Ray Vaughan, to make his own stage debut aged 13. With early albums like ‘Ledbetter Heights’ (1995), ‘Trouble Is…’ (1997), ‘Live On’ (1999) and ‘The Place You’re In’ (2004), the blues-rock scene hailed its most honest new songwriter, who chronicled the highs and hard times, while dousing his shows with guitar pyrotechnics. “The first five years of my career,” he remembers, “I was on tour non-stop. I’d probably go home for two weeks a year.”

A musician in constant motion, Shepherd has spent the post-millennium burning the tarmac and crossing continents, stopping off for releases that include 2011’s acclaimed ‘How I Go’, 2014’s rocket-fuelled collaboration covers album, ‘Goin’ Home’, and 2017’s ‘Lay It On Down’ not to mention, a couple of releases sprinkled in from his “side project” The Rides in 2013 and 2015. Now, ‘The Traveler’ reaches across the battle lines of a planet that has never been so divided. “The album title comes from the song Tailwind,” he explains. “We’re all travelling together through this thing called life. These are testing times for us as a society, and it seems to me that it’s been a bit crazy in the world lately, with so much division. Without making any kind of political point, it’s like, ‘Let’s get through this together, appreciate one another and not always be trying to fight’.” The new songs typically began with a raw riff captured on Shepherd’s cell phone. But they blossomed into full technicolor at Neptune Valley, Los Angeles, where the production team of Shepherd and Marshall Altman led a crack-squad studio band and sculpted a track listing that can be both savage and soothing. “I’ve always loved ballads, tender songs, emotional moments,” says Shepherd. “But I also like to rock. I like to play fiery blues. This album has all those elements. It’s the fans who give me that freedom, they’ve supported me through every kind of album I put out.” 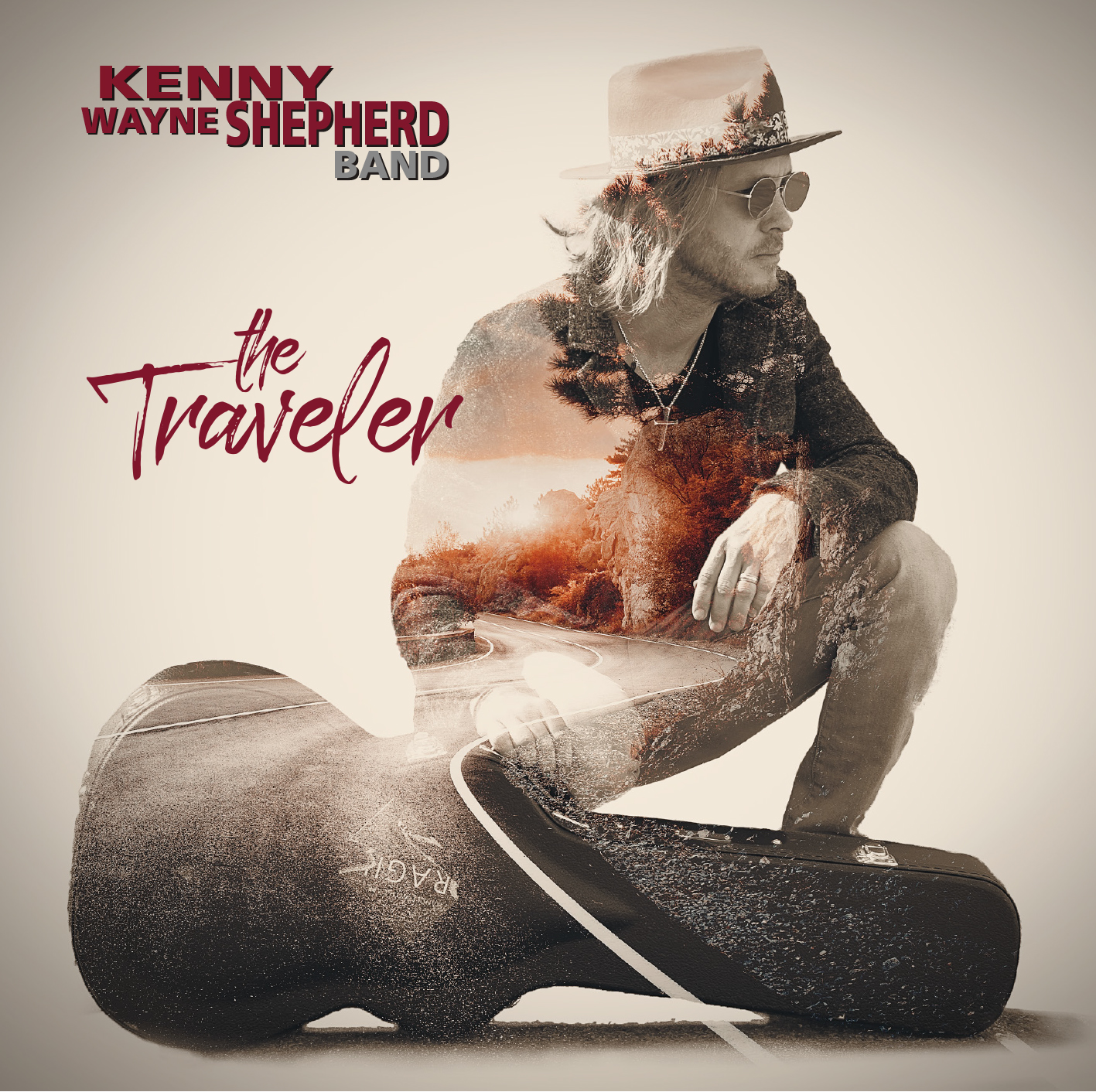 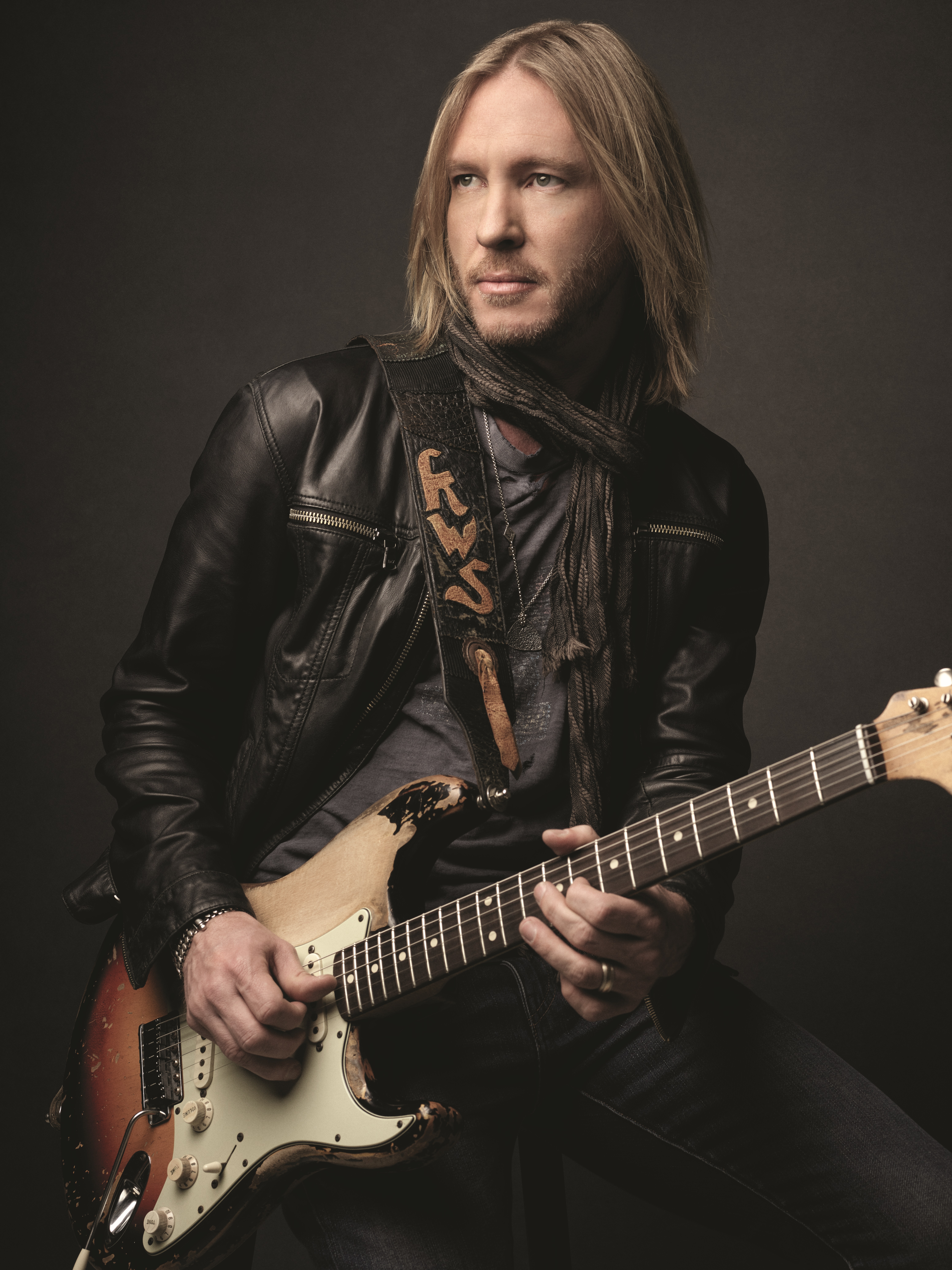 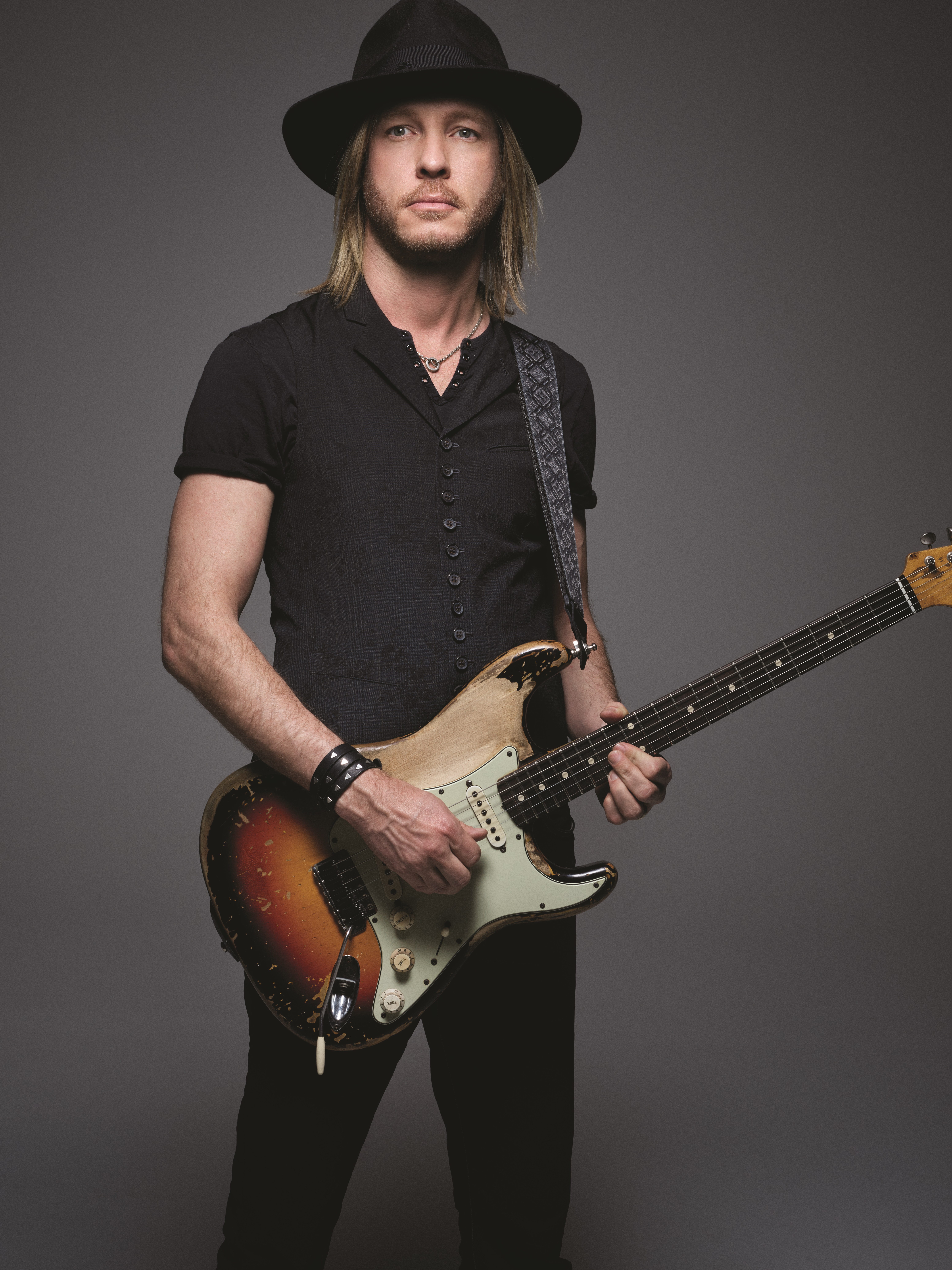