The calls have been coming for a long time explains Shepherd. "People have been asking us to do a live DVD forever, for decades," he explains. "We've been working so much focussing on studio recordings. But I've been hearing the call from the fans for many years now," and, as live music has come to a standstill, the band wanted to give the fans a taste once again of that experience and this blistering set shows them in full force.

Their only other live output, the ’Live! In Chicago’ album was released a decade ago and got itself a Grammy nomination along the way, but this time around for 2020, you get to watch the band in its full glory as well as listen. In the last 10 years the multi-platinum selling Shepherd has gone from strength to strength, winning countless awards, releasing four studio albums and touring the world over several times - from Brazil to Europe, India to Canada and US to Australia and beyond.

'The Traveler' was released in May last year, giving the band their 8th US Billboard Blues #1 album, when they hit the road. The 'Traveler World Tour' was interrupted when the Covid-19 pandemic broke, and the world came to a standstill. This show took place at the famous Leverkusen Jazzstage for the iconic German TV show, Rockpalast on 25th November 2019.

The seven-piece band took the stage and immediately launched into their most-recent hit-single 'Woman Like You,' with the honey-soaked powerhouse voice of Noah Hunt blasting "I ain't looking for a one time girl" backed by the fiery fretwork of Shepherd. It's the first of four songs taken from the latest studio album, "'Woman Like You' is the perfect opening song for the show,“ Shepherd says. “You come out swinging, it sets the mood for the entire show. It's like, we're there to rock, and we mean business."

"The whole intention of this set-list is that we come out with a lot of energy, get the crowd pumped up. We want to get them energised right off the bat." It slips into the soul-drenched blues of 'Long Time Running,' with Chris Layton's drums firing through the building horn section as Hunt and Shepherd lock-in on duel vocals, whilst blue and yellow lights spray the stage, catapulting you right to the front row of the audience.

He continues; "We were really fired up. We had expanded the band and brought in the horn section, it was their first time over to Europe with us. So we were glad to have the full ensemble there. It's always exciting when we're incorporating a new album into the live performance. Remembering the show, there were several stand out moments. The song off the new record 'I Want You', is a really extended version, and every soloist gets an opportunity to really shine, and everybody brought it 150%."

The band never let up, and it's in a live environment that Shepherd, truly let's rip. The five-time Grammy nominated guitarist has developed a formidable back catalogue that only someone with road-worn life experience can do and this set is besieged with classics. Shepherd prowls the stage on 'Diamonds and Gold,' 'Talk To Me Baby' - an Elmore James cover - explodes into honkey-tonk revelry and 'The Heat of The Sun' is a stunning 11-minute epic. "On that the band is really focussed, everybody is listening to one another, everybody's working collectively on the dynamics of the song, bringing it down, building it back up, trying to transcend what's actually happening on stage and take the music to the next level." 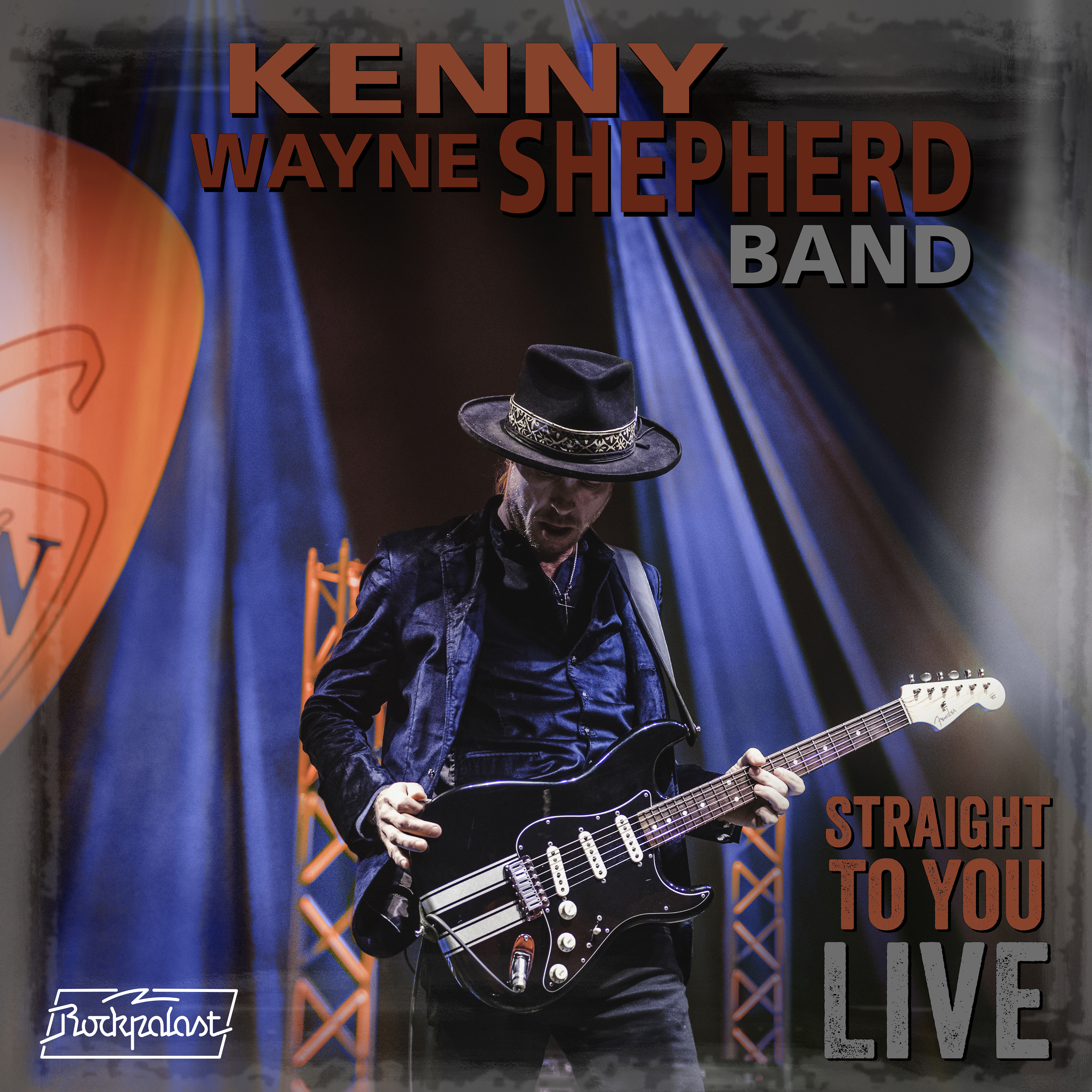 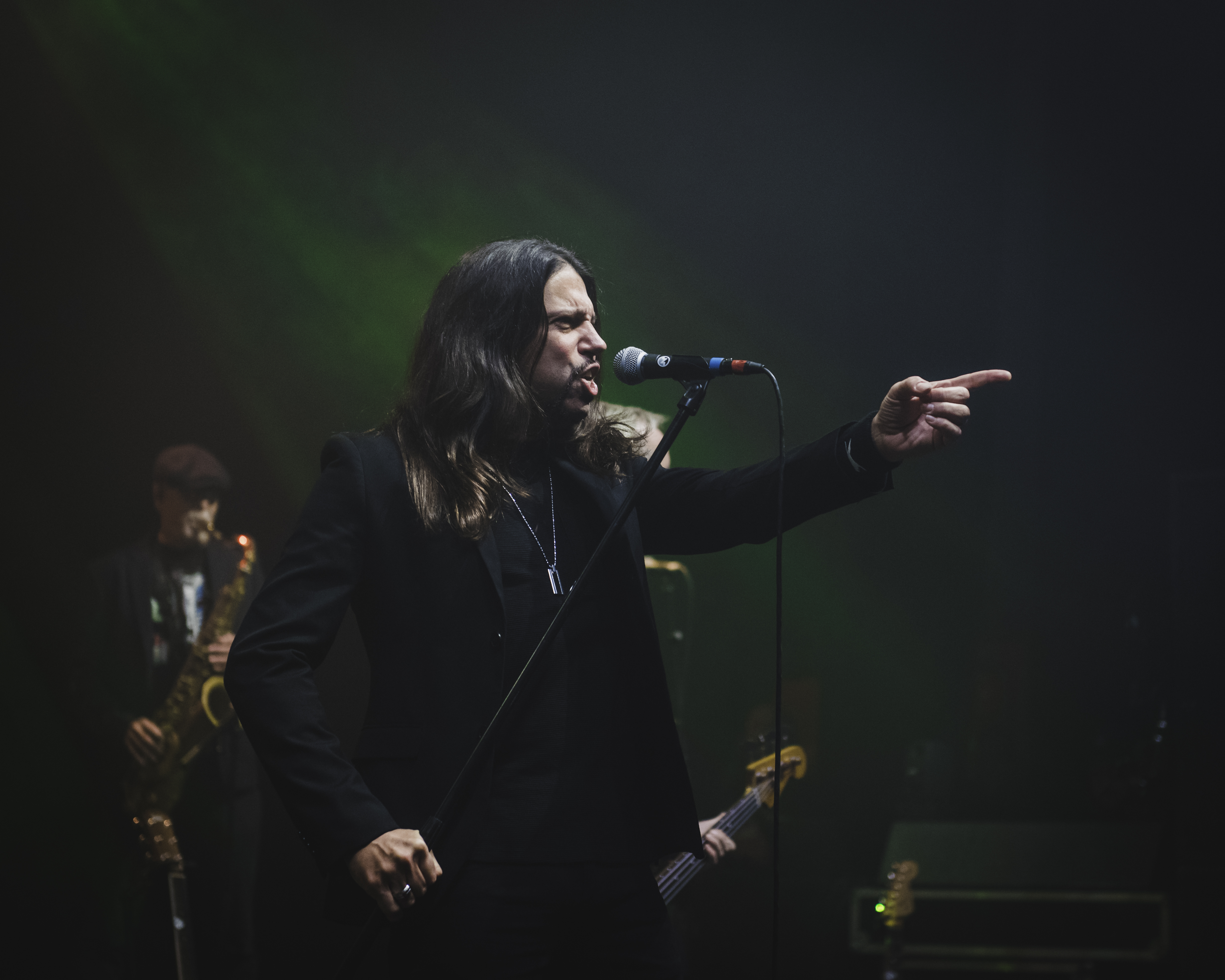 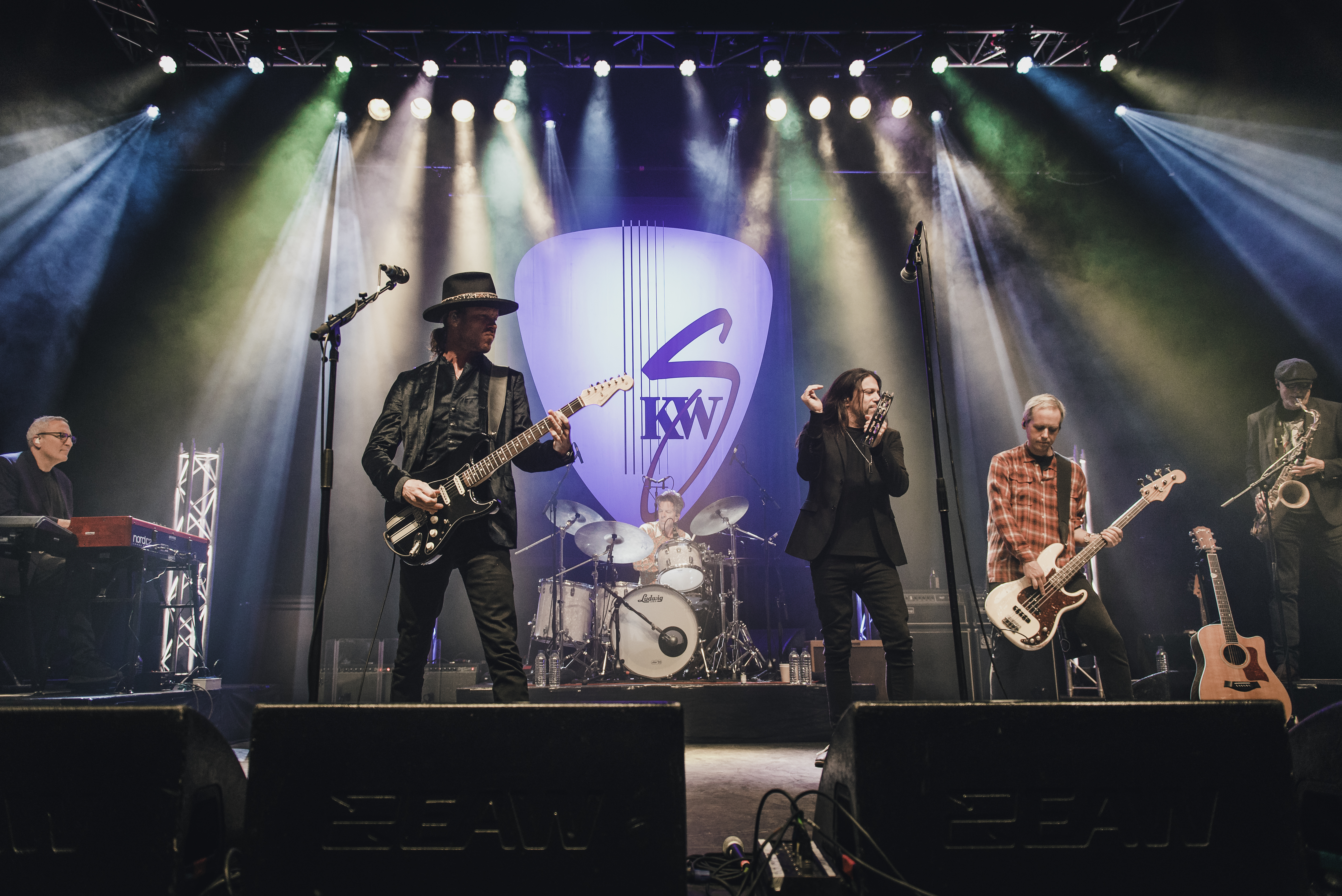 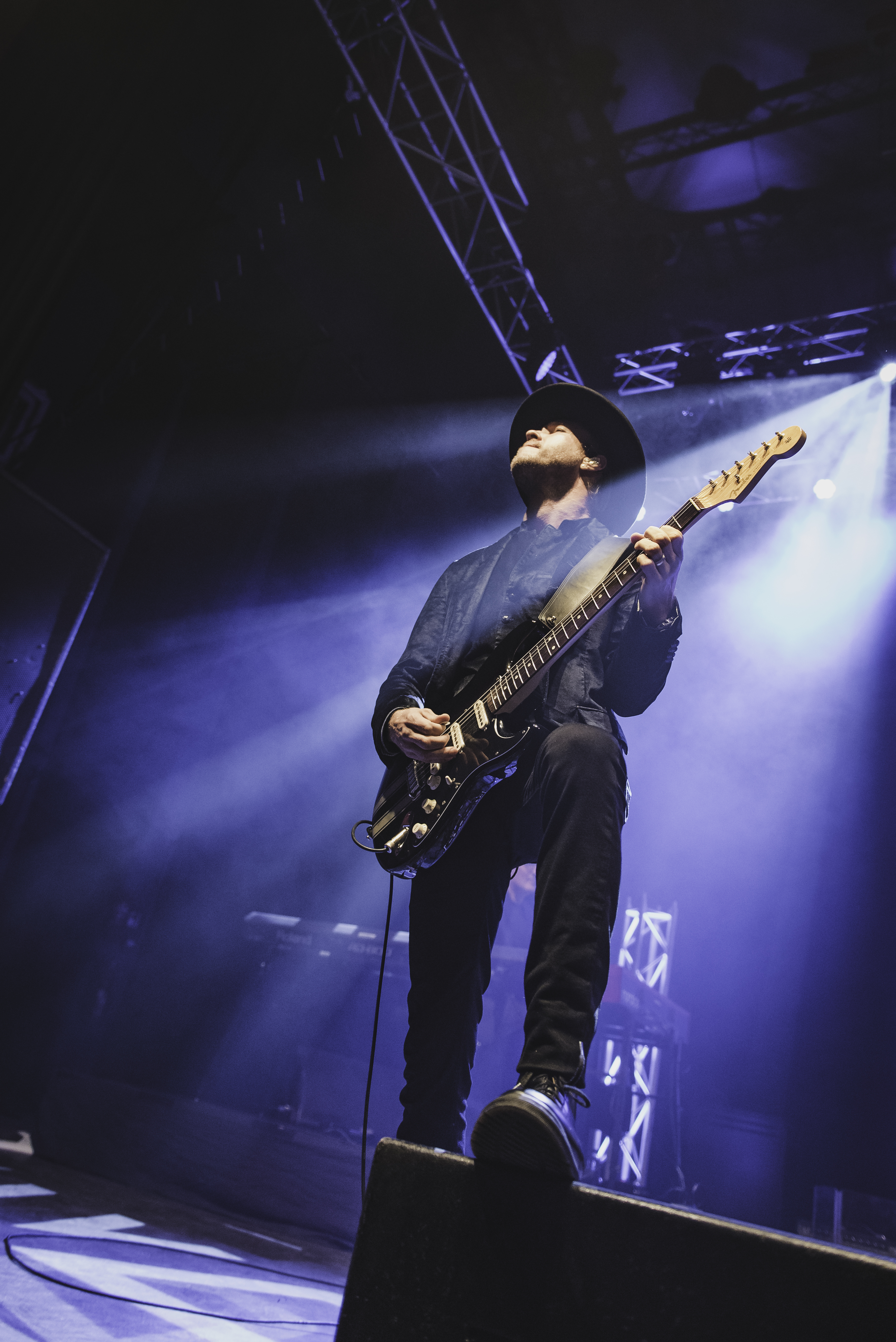 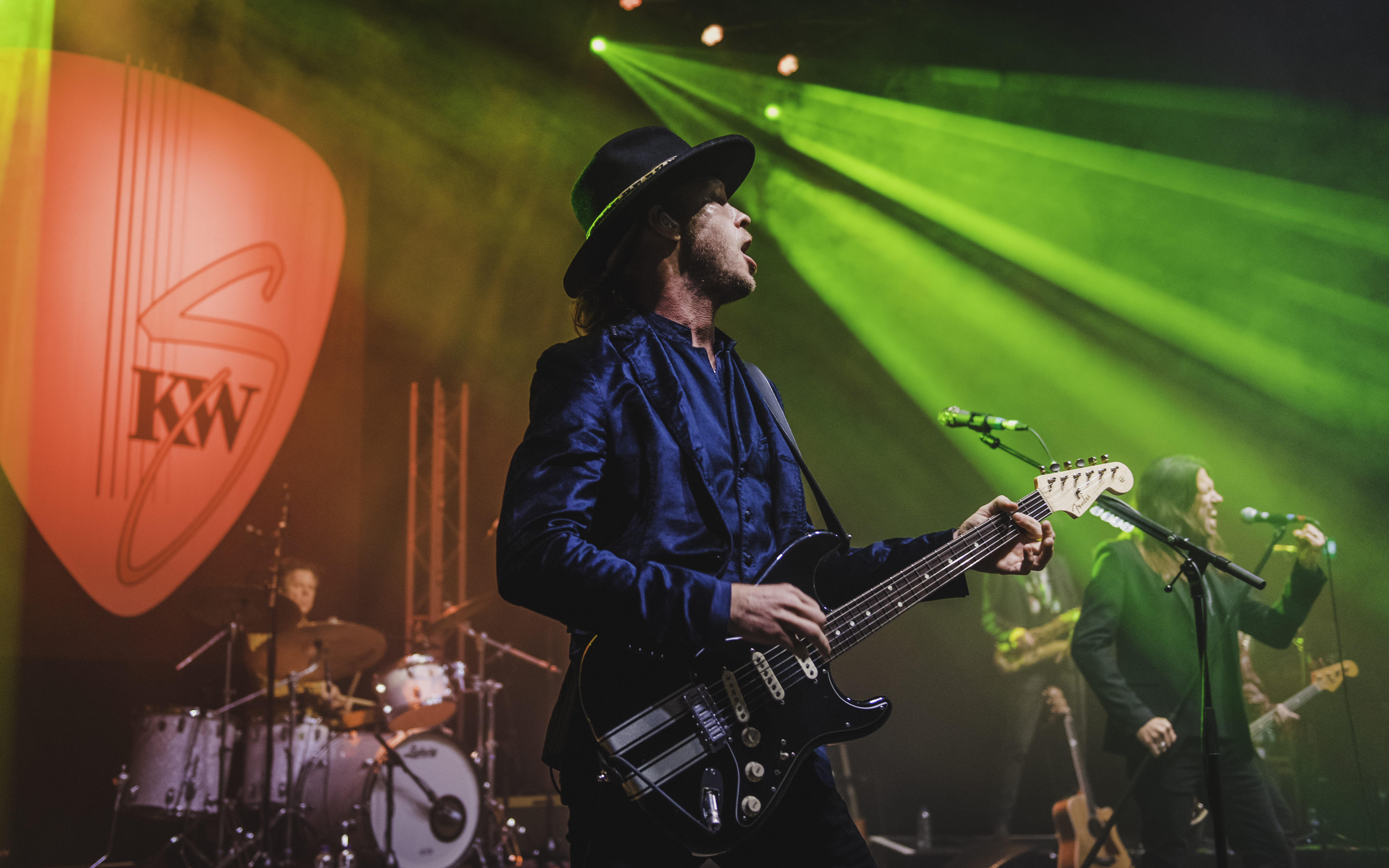 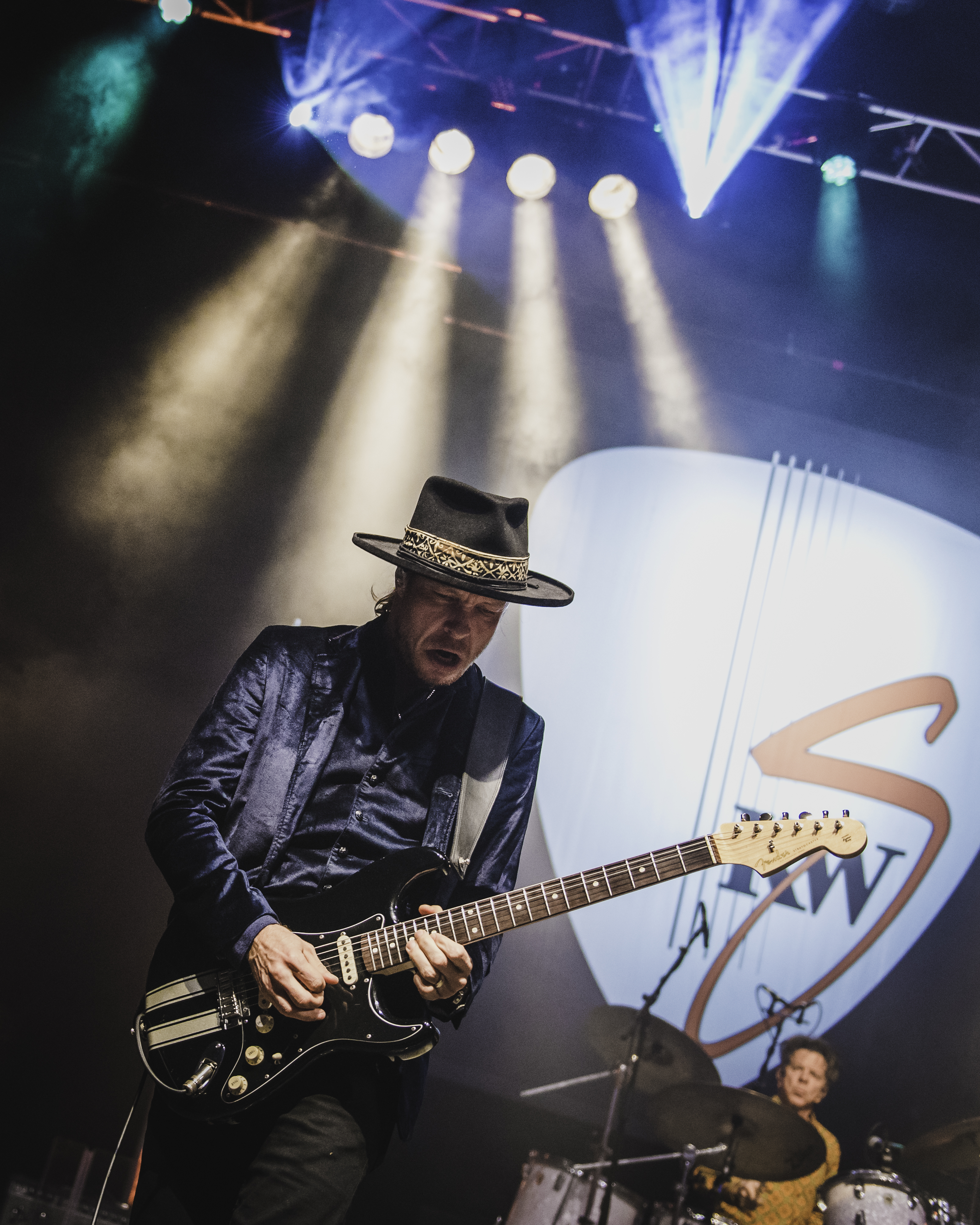 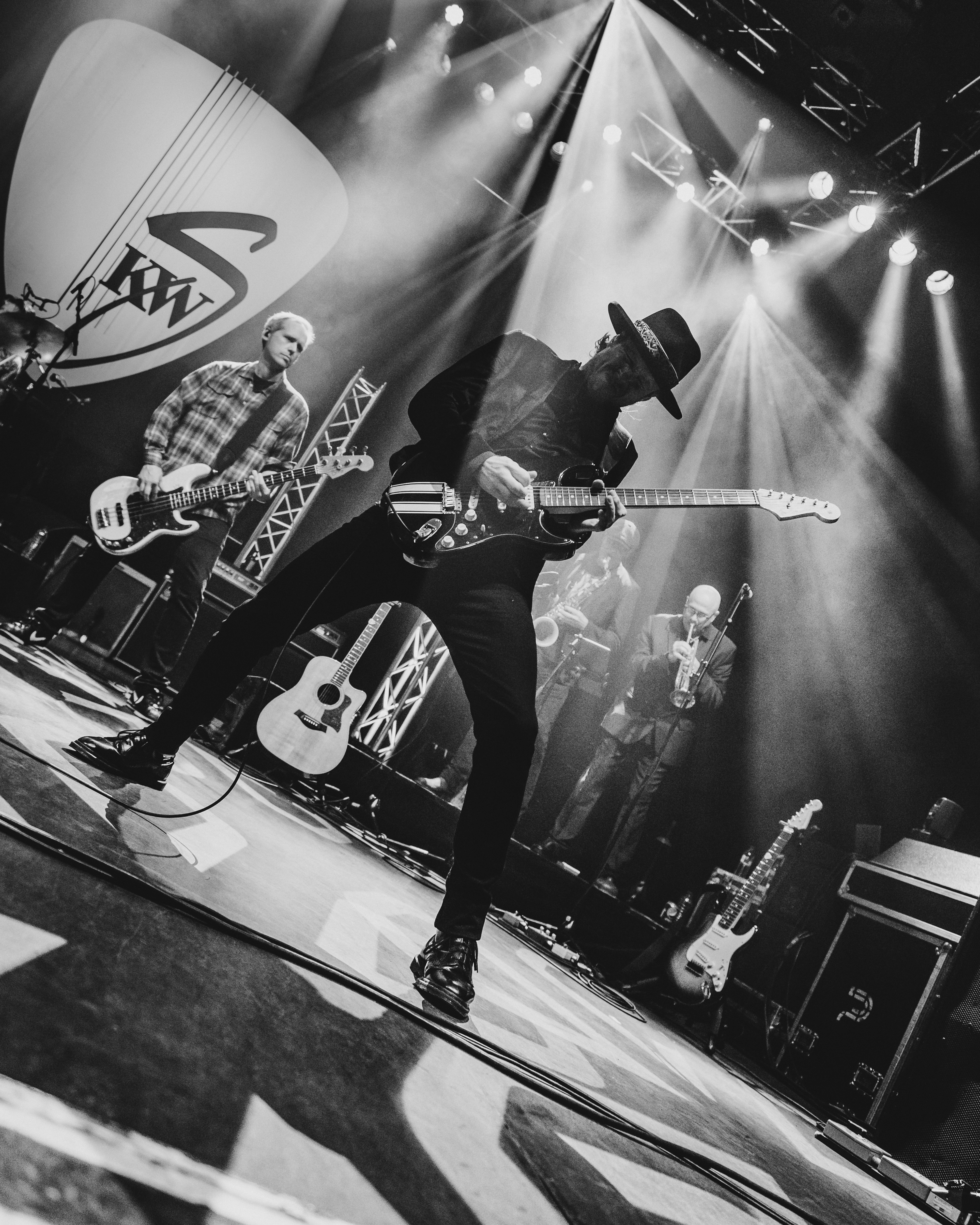