Up and coming guitar virtuoso King Solomon Hicks has announced his debut album, HARLEM, will be released March 13th, 2020 via Provogue/Mascot Label Group. Hicks grew up in Harlem "around a lot of great musicians." That certainly shows on HARLEM, an 11-song salute to those roots -- and how the 24-year-old guitarist and singer has turned them into his own fierce and distinctive style over the years.

The set, produced by multiple Grammy Award winner Kirk Yano (Miles Davis, Public Enemy, Mariah Carey), showcases Hicks as a writer, player and interpreter. Originals such as the roadhouse ready "421 South Main," the gospel shuffle of "Have Mercy on Me" and the aching instrumental "Riverside Drive" rub musical elbows with staples such as "Everyday I Have the Blues" and "It's Alright," a Latin-tinged take on Blood, Sweat & Tears' "I Love You More Than You Will Ever Know," a funked-up romp through Gary Wright's "Love is Alive" and a searing rendition of Sonny Boy Williamson's "Help me" that closes the album.

Hicks' playing and singing shine throughout HARLEM, blending reverent familiar with vigorous fresh, the work of an artist deeply rooted in blues birthed decades before him but equally invested in finding his own way of playing it. Yes, every day he sings the blues, but in a manner only Hicks himself can.  "This has been a long time coming," Hicks says of his first major recording, "but I'm really happy with the sound and the way everybody played. This music is where I come from. It's really special to be able to record these songs -- and really important to get 'em right."

Hicks has been steeped in music for as long as he can remember. Harlem, he says, "is not like New Orleans, where music is 24 hours a day -- but it's close." His father and mother played music at home constantly. His mother also took him, as a youth, to local nightspots such as the Lennox Lounge, Saint Nick's and the Cotton Club, where Hicks witnessed performances that made a significant impact on his outlet and ambitions. "When you're around good musicians, it gives you that spark -- 'I want to do what you do. I want to hold my own,'" says Hicks, who started playing guitar when he was six years old. "But being around those types of musicians also taught me to NOT be the fastest guitar player. I wanted to be the one who knew the most riffs and drew on a lot of knowledge so I could play anything, and with anyone."

The self-described "kid in school that had a guitar on his back, interrupting all the classes," Hicks was on stage at the Cotton Club when he was 13, and during high school as part of a 15-piece band playing there three nights a week. "The owner saw I was serious and genuinely loved the music," Hicks recalls. He also learned a great deal from playing rhythm guitar at first, gradually developing his lead and soloing skills at gigs as well as at private parties and open jams -- the latter of which provided a kind of master class for the developing artists. 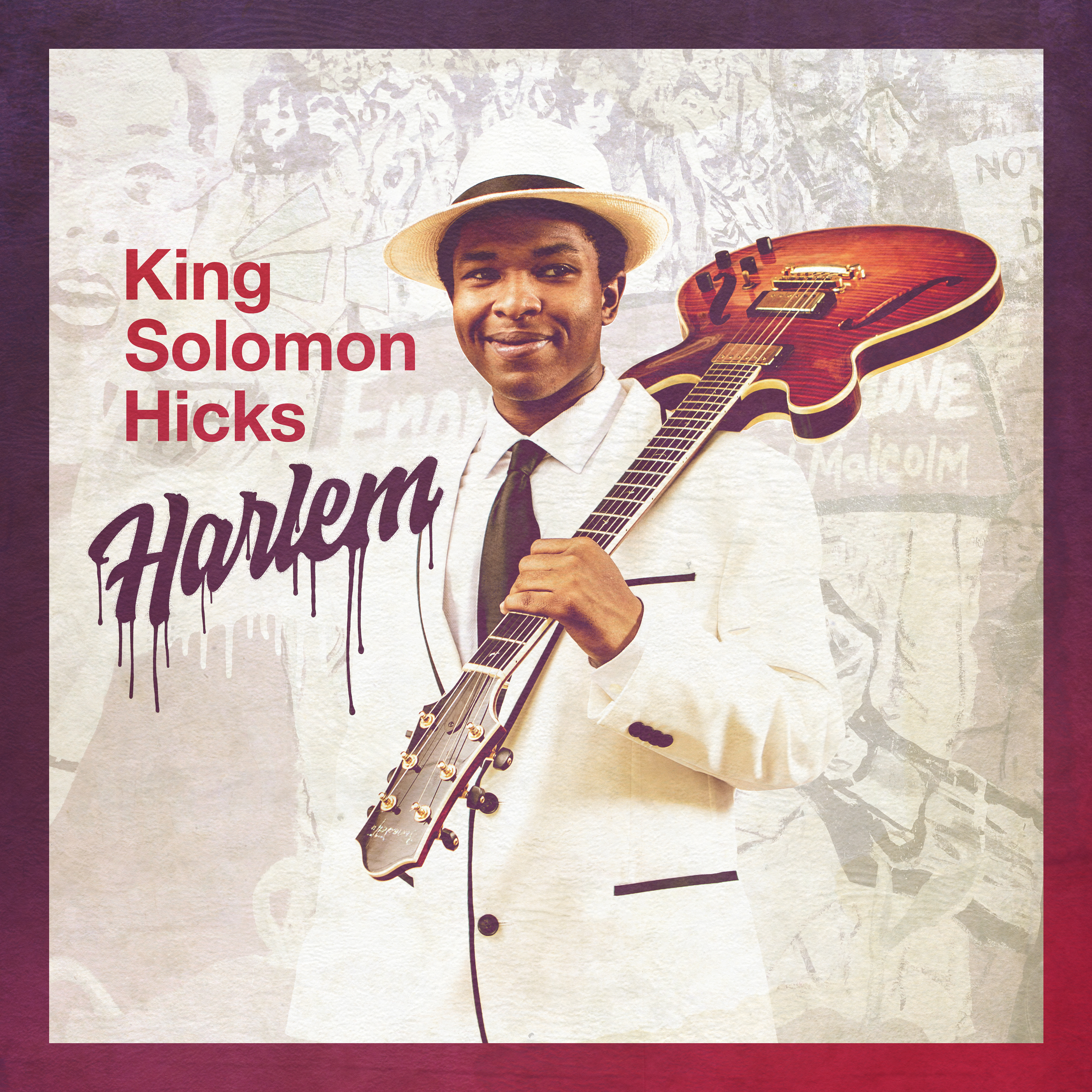 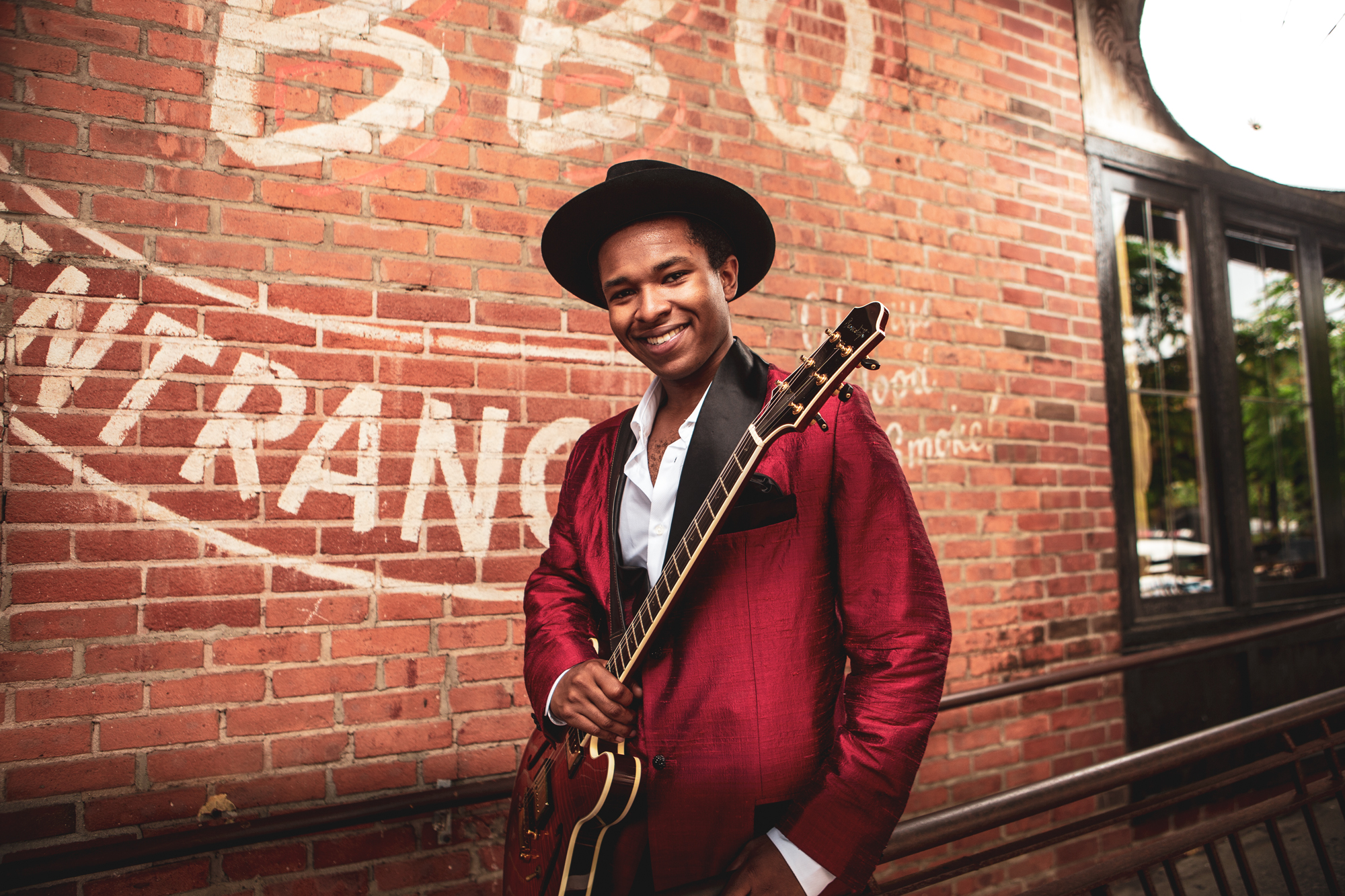