At the heart of this organ trio is a blues sensibility - but Koch's compositions are an amalgam of rock, funk, jazz and country served up with heavy grooves and dynamic improvisations delivered with no small dose of humor and occasional wild abandon.

The trio blends the explosive guitar manipulations of Greg, the groove-centric, power-pocket playing of his son Dylan on drums (who share many telepathic musical moments) and the glorious, Hammond organ stylings of the uber-talented Toby Marshall, Greg’s compositions are properly portrayed in the blues drenched, funk, chicken-fried, gospelly, jazz-rock panorama in which they were conceived. Their first release, “Toby Arrives” the first moments of their unexpected musical partnership captured at an extemporaneous jam session earlier in the year.

“So we went over there…the drums and B-3 were already set up and mic’ed. I sat down with my guitar and said, ‘Let’s just do a shuffle in G.’ And as soon as I heard it back I said, ‘We’re releasing this!’ So the very first notes we ever played is that first song you hear on the album, totally unrehearsed. And just from that very first tune I was like, ‘Holy shit! This is not your grandfather’s organ trio!’” Greg Koch

“Toby had actually retired from music,” Koch says of the 39-year-old Hammond B-3 ace. “For the last several years he’s been working for a farm, driving a semi and taking crops to the Twin Cities from River Falls. He had two young kids so he decided to stop touring to help raise the kids. For Toby, it was kind of like that scene in The Godfather where Michael Corleone says, ‘Just when I thought I was out, they pull me back in!’ But now he’s so excited to be playing in this trio because this is just such a perfect format for him to let his freak flag fly. It’s the perfect combination of this kind of churchy, bluesy, funky, jazzy, rock, chicken-pickin’ thing, and he fits right in.” 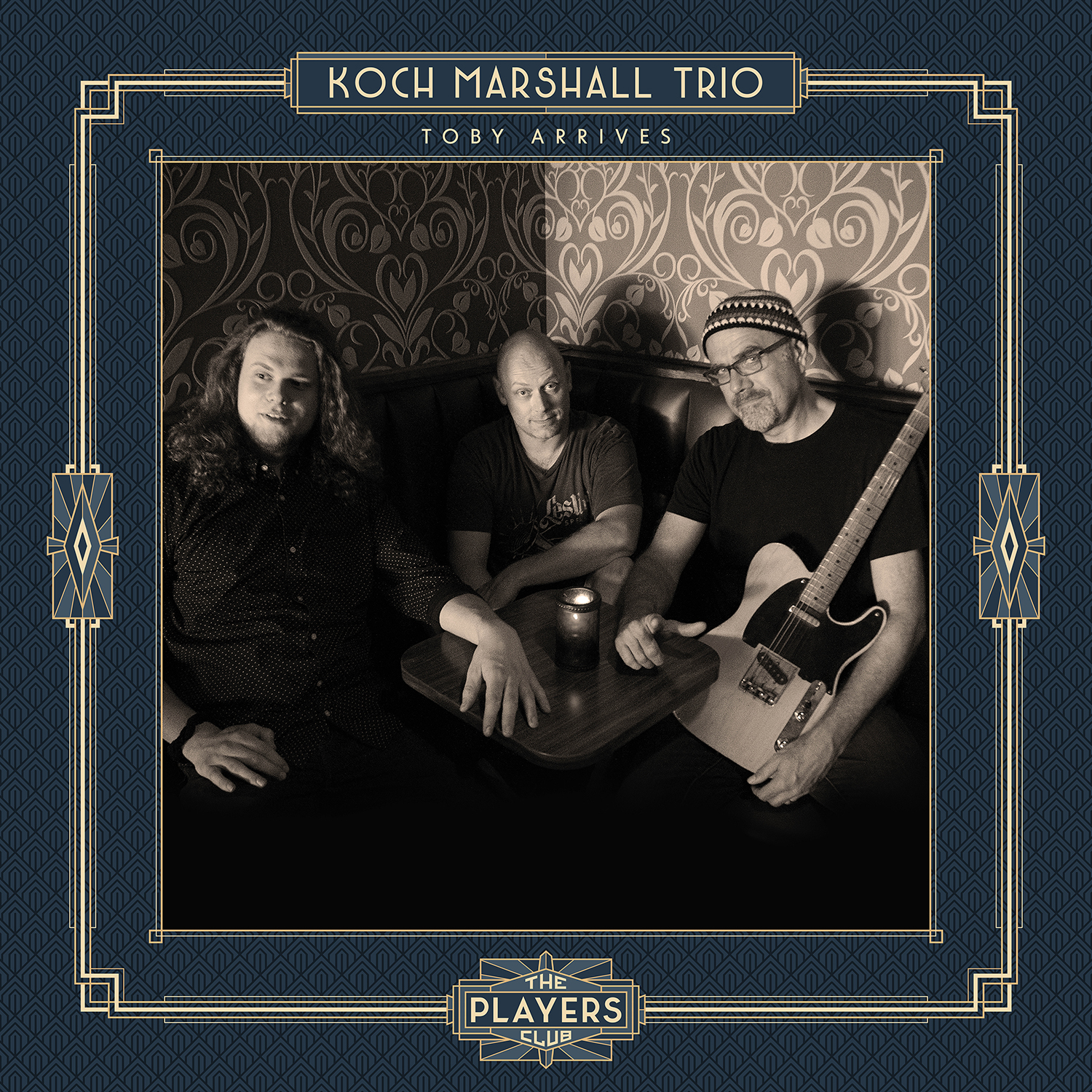 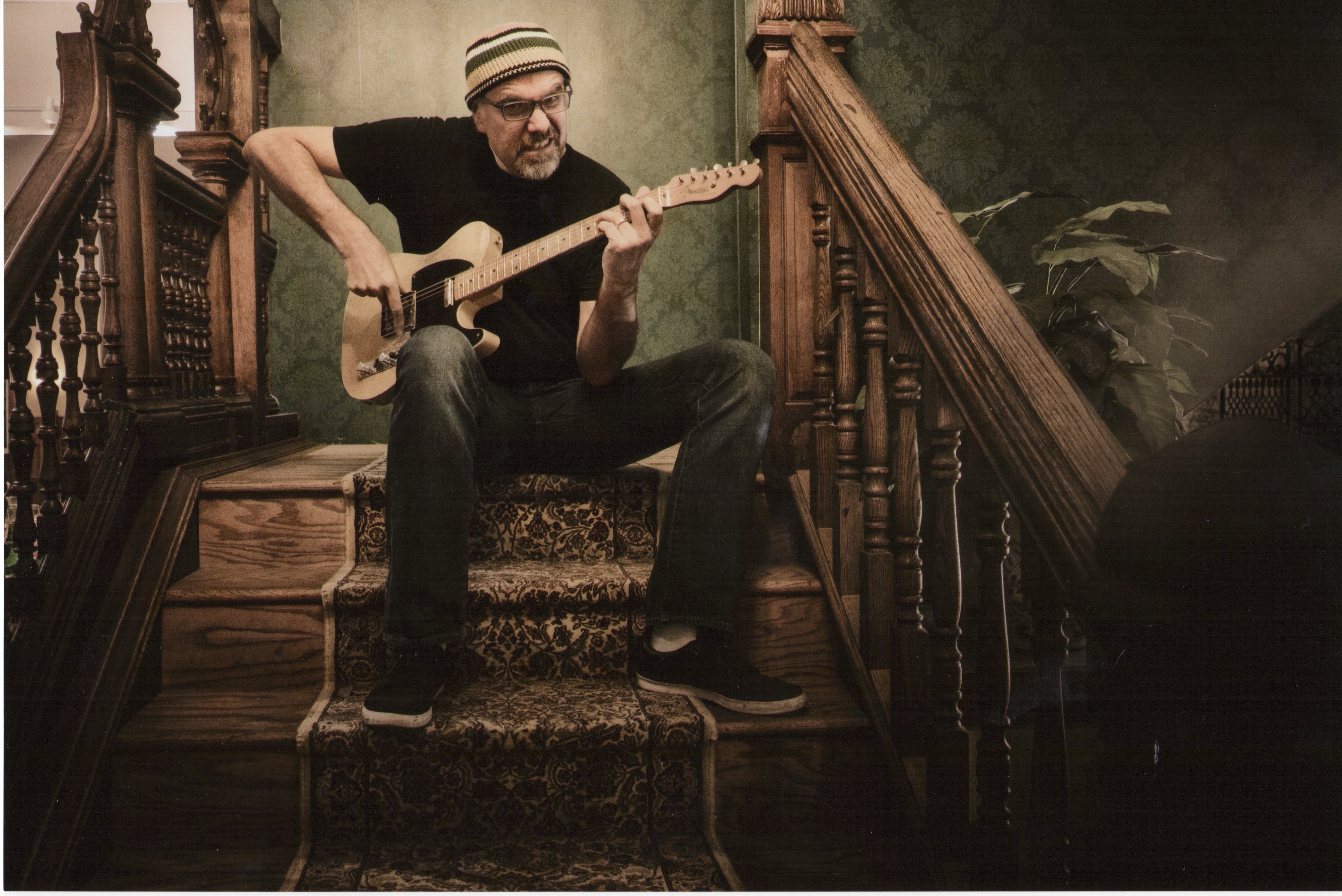 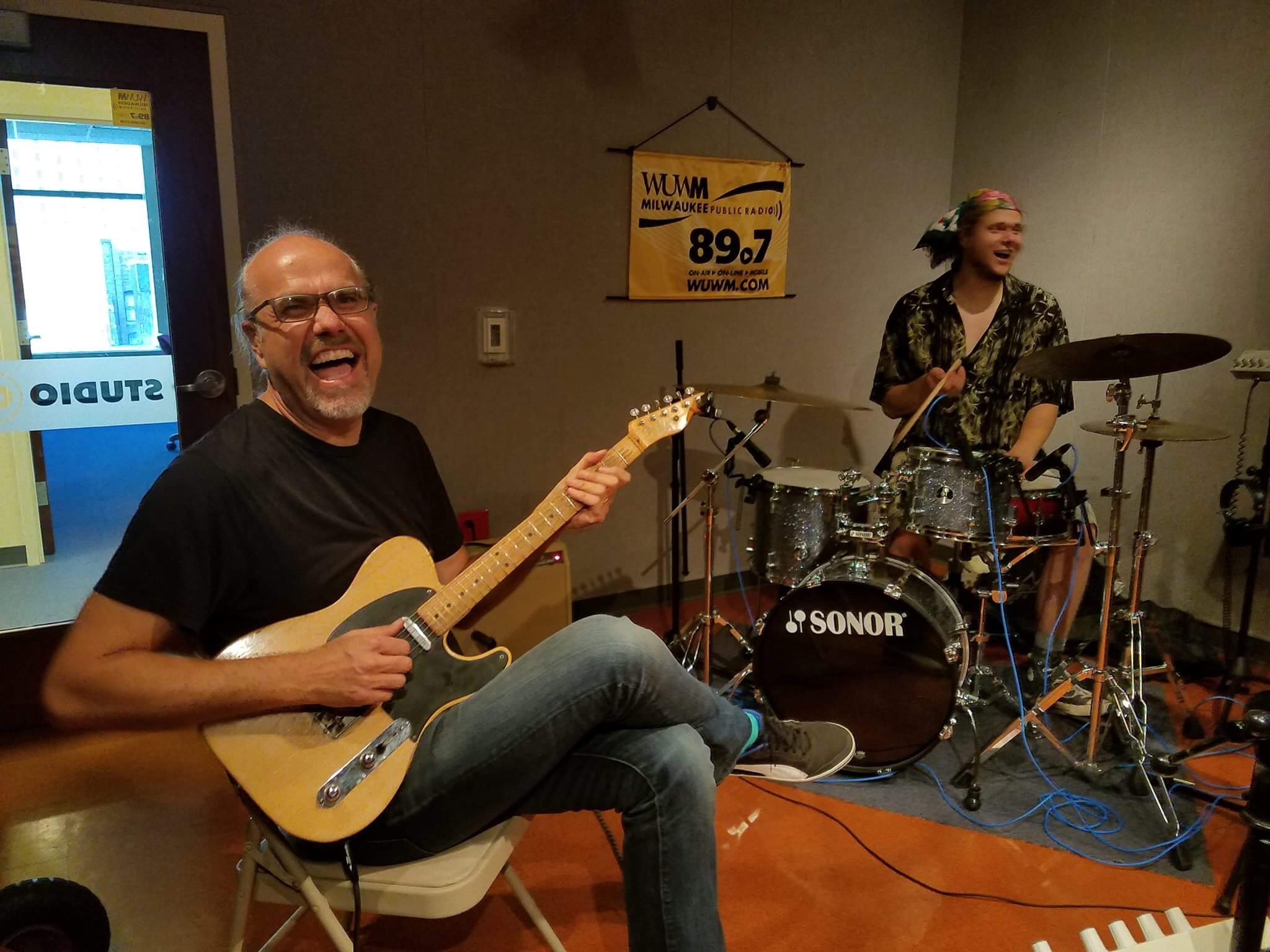 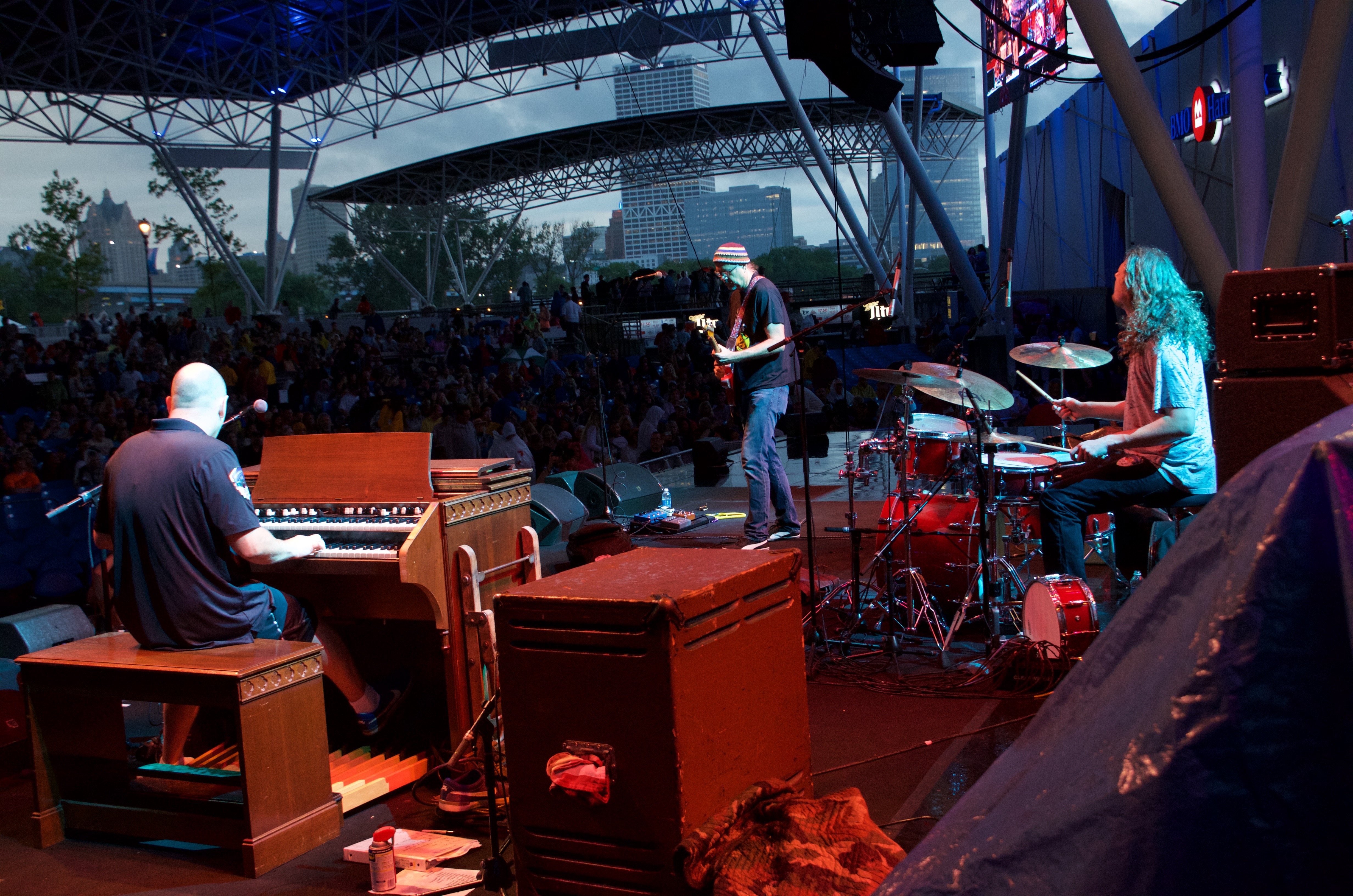 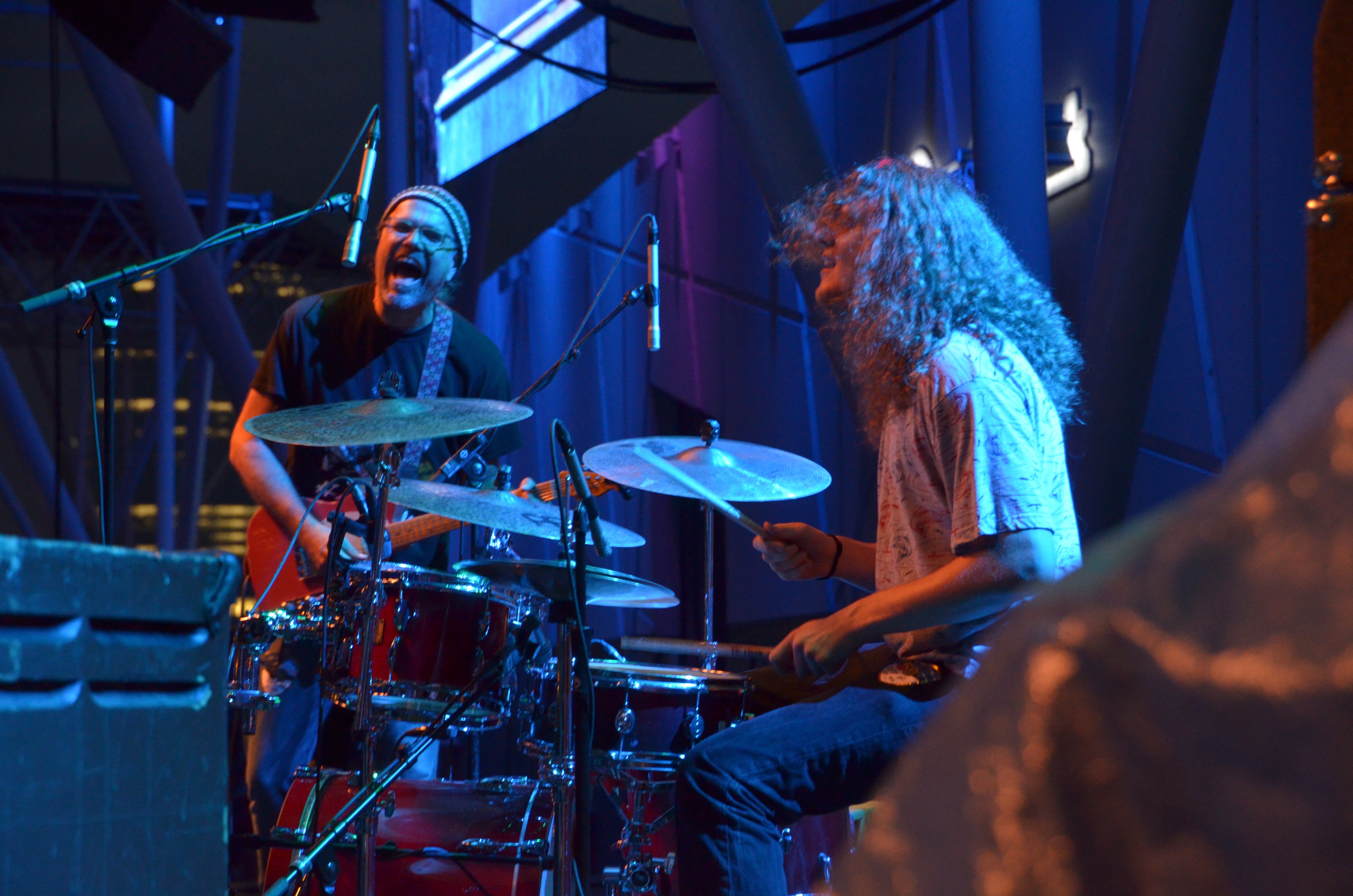 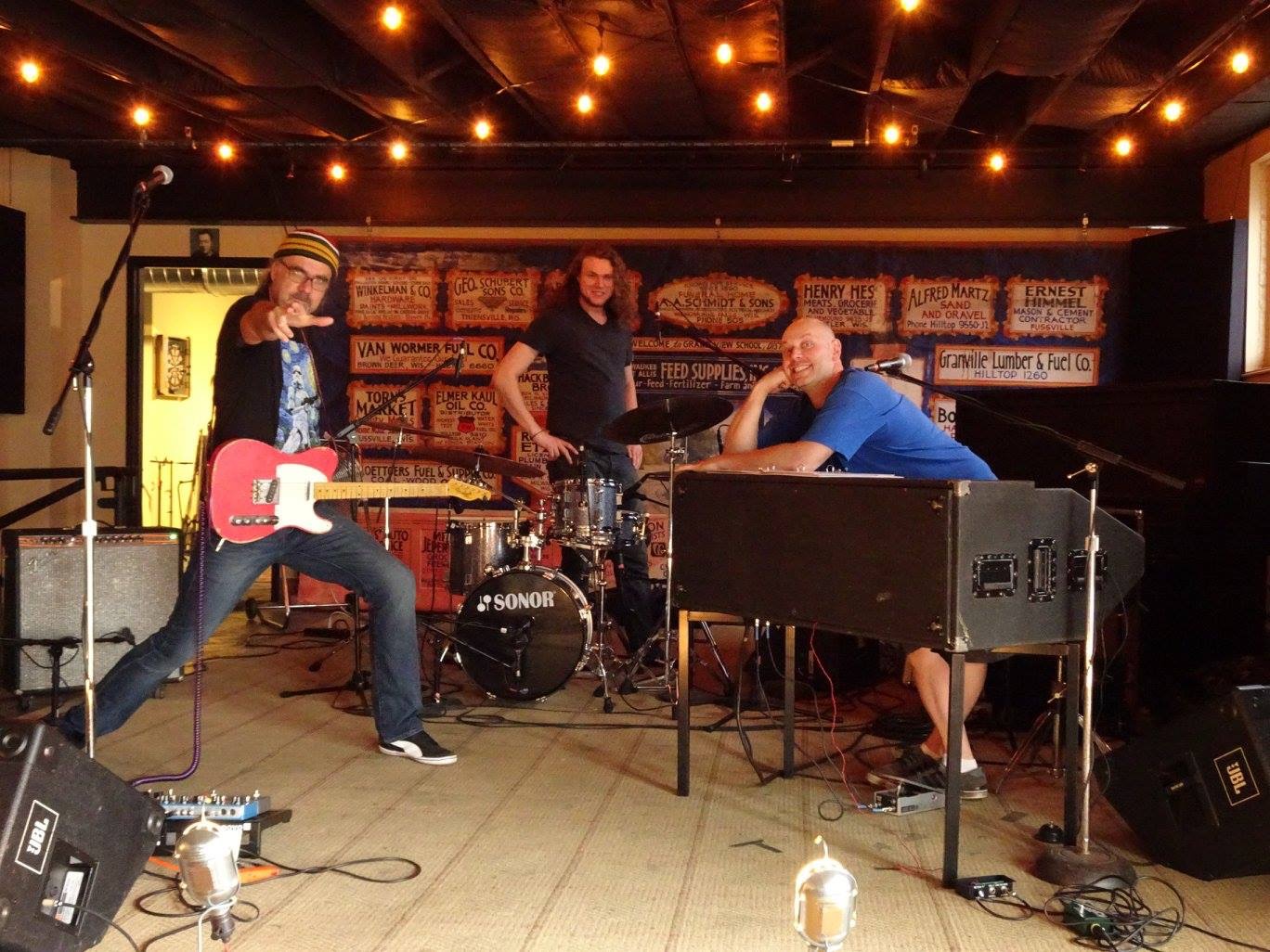 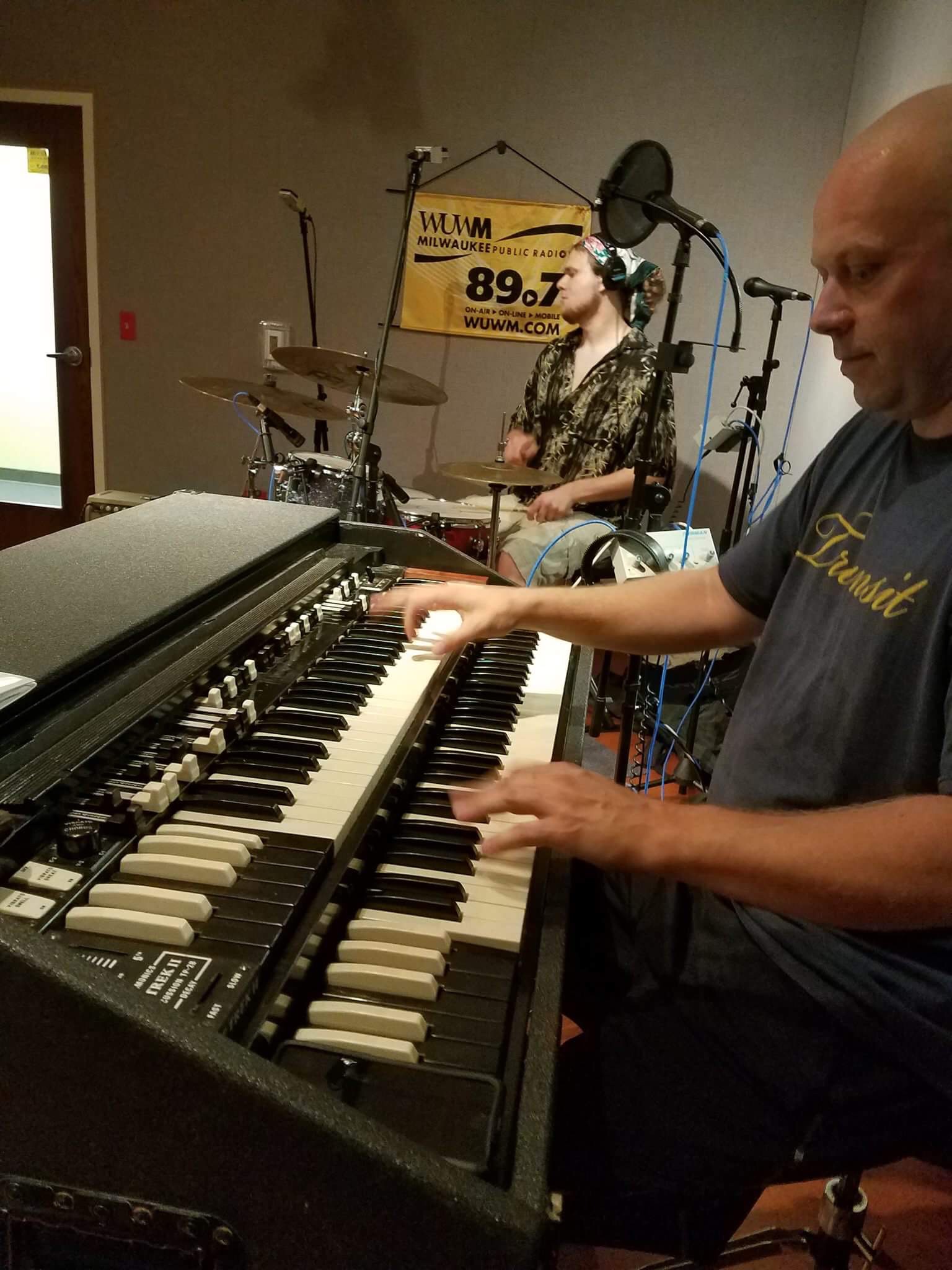