Tell The Truth is an autobiographical tour-de-force through the life and times of an archetypal Texas blues legend with all the highs and lows that inevitably accompany this time honored path. Lance Lopez has been on a slow, steady climb up the mountain to the blues rock hall of heavyweights for the last decade, and this album declares his arrival.

“Nothin’ worth having, ever came easy to me, the sweetest victories came within an inch of defeat” ~ “Never Came Easy”

Lance Lopez has a voice that let’s you know he’s walked the walk, and his smokey tenor has grown more gravely and passionate with the years, then you remember, he was brought up by the likes of Bobby “Blue” Bland, Buddy Miles, Johnny Taylor, and Lucky Peterson. Lance started playing professionally at the age of 14 in bars and clubs in and around New Orleans, joining up with soul great Johnny Taylor when he was just 17, then becoming Lucky Peterson’s band leader at 18, and eventually joining the Buddy Miles Express. He’s lived the life every day since, and you can feel every mile of the road on this album. 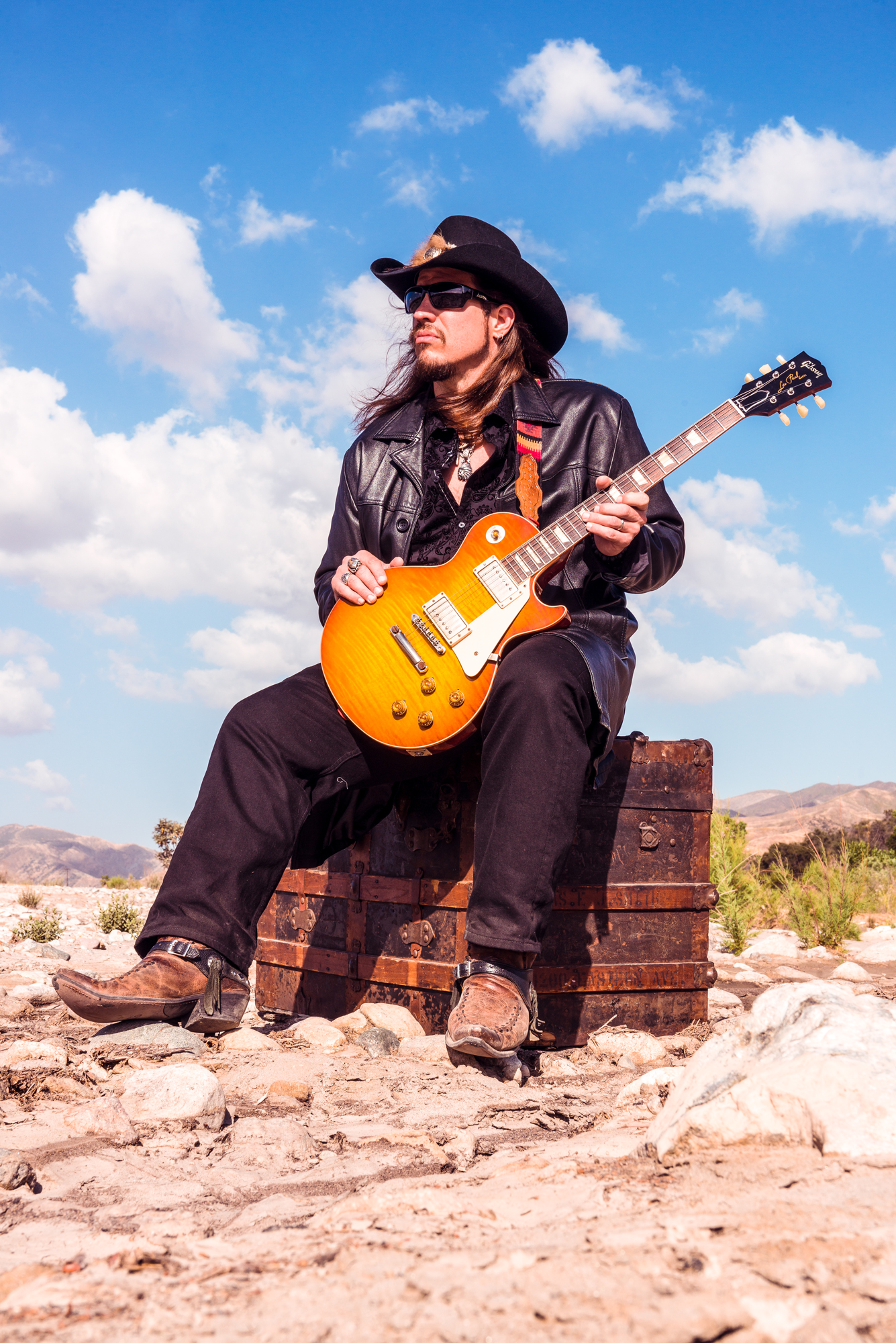 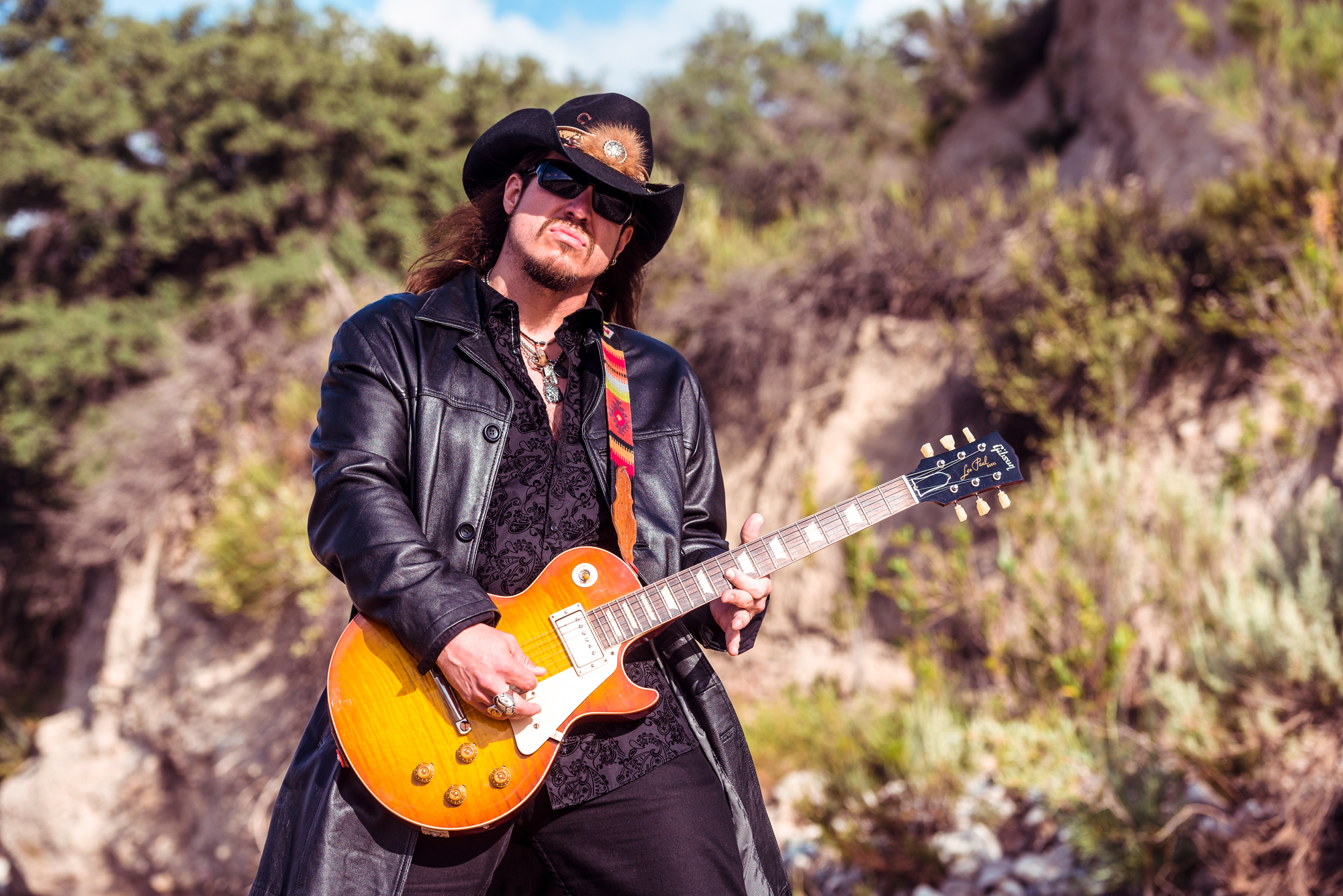 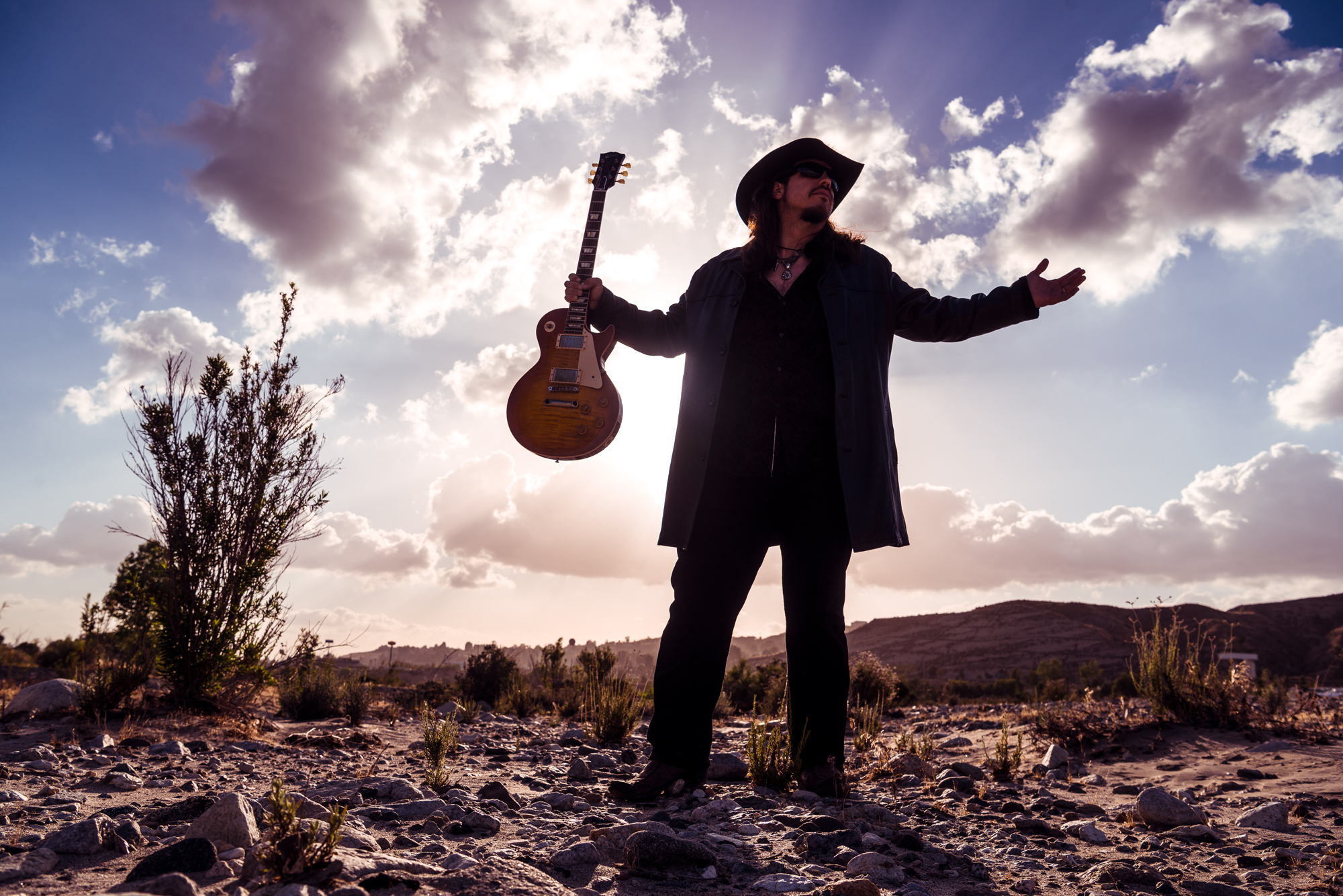 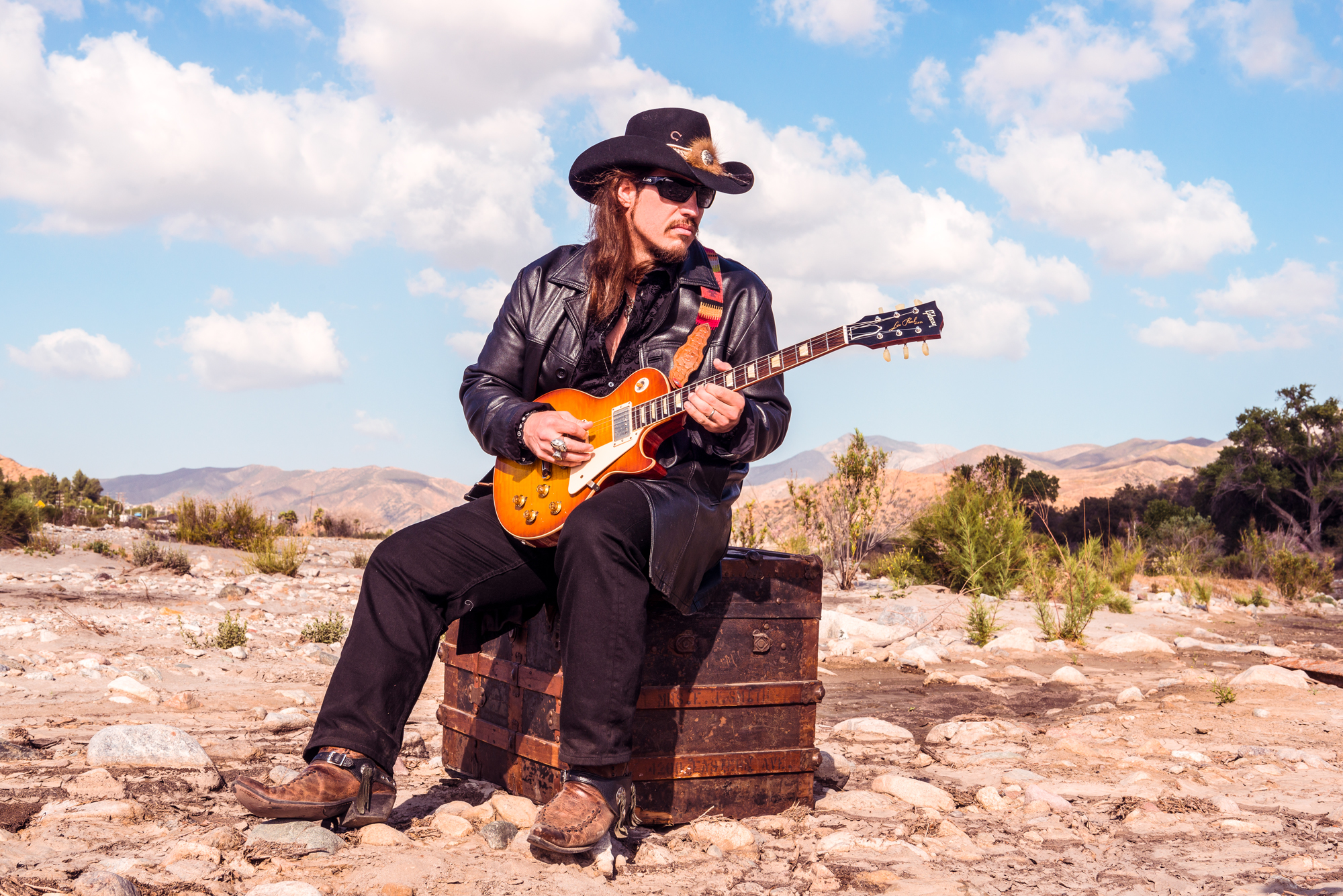 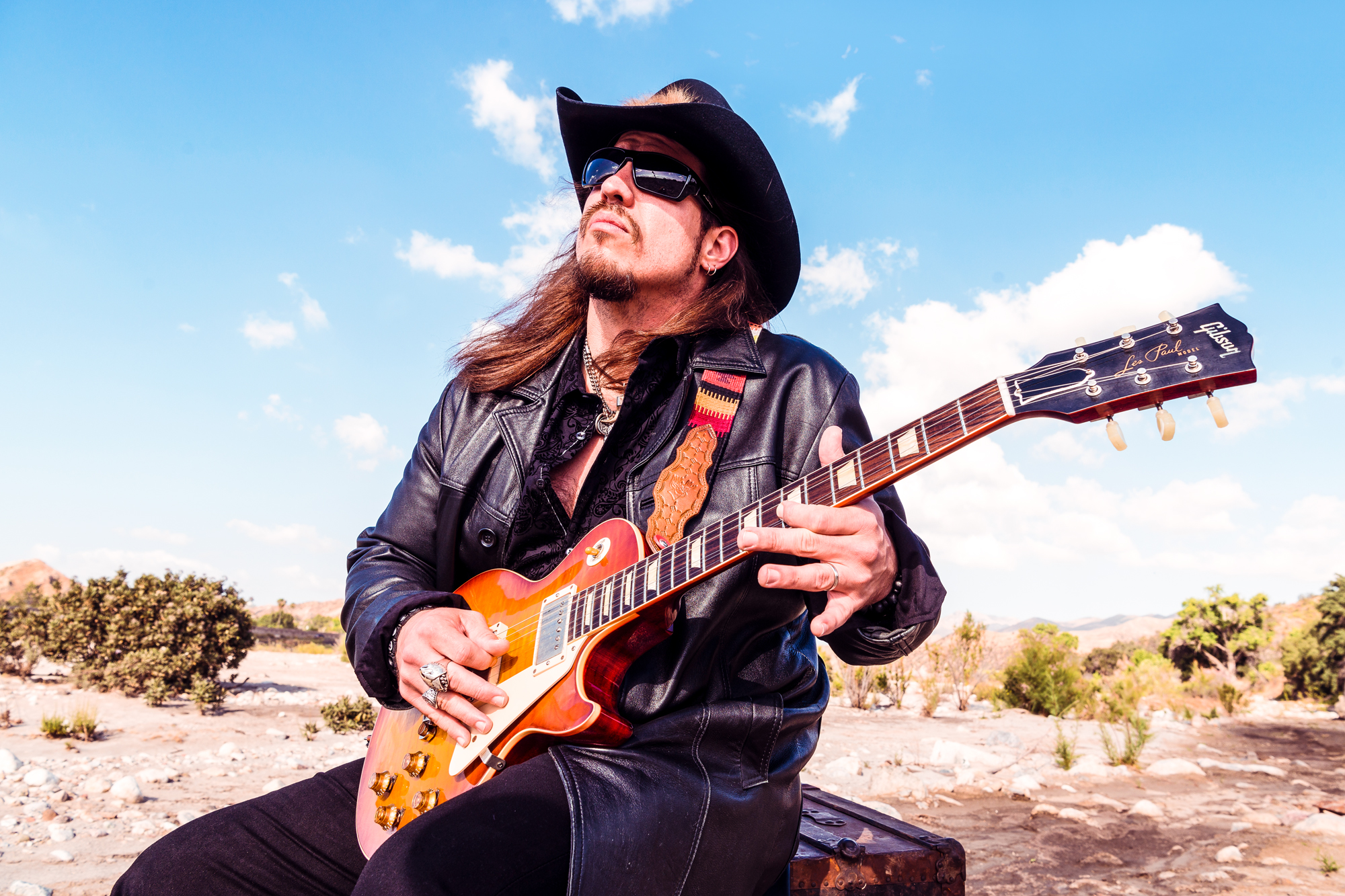 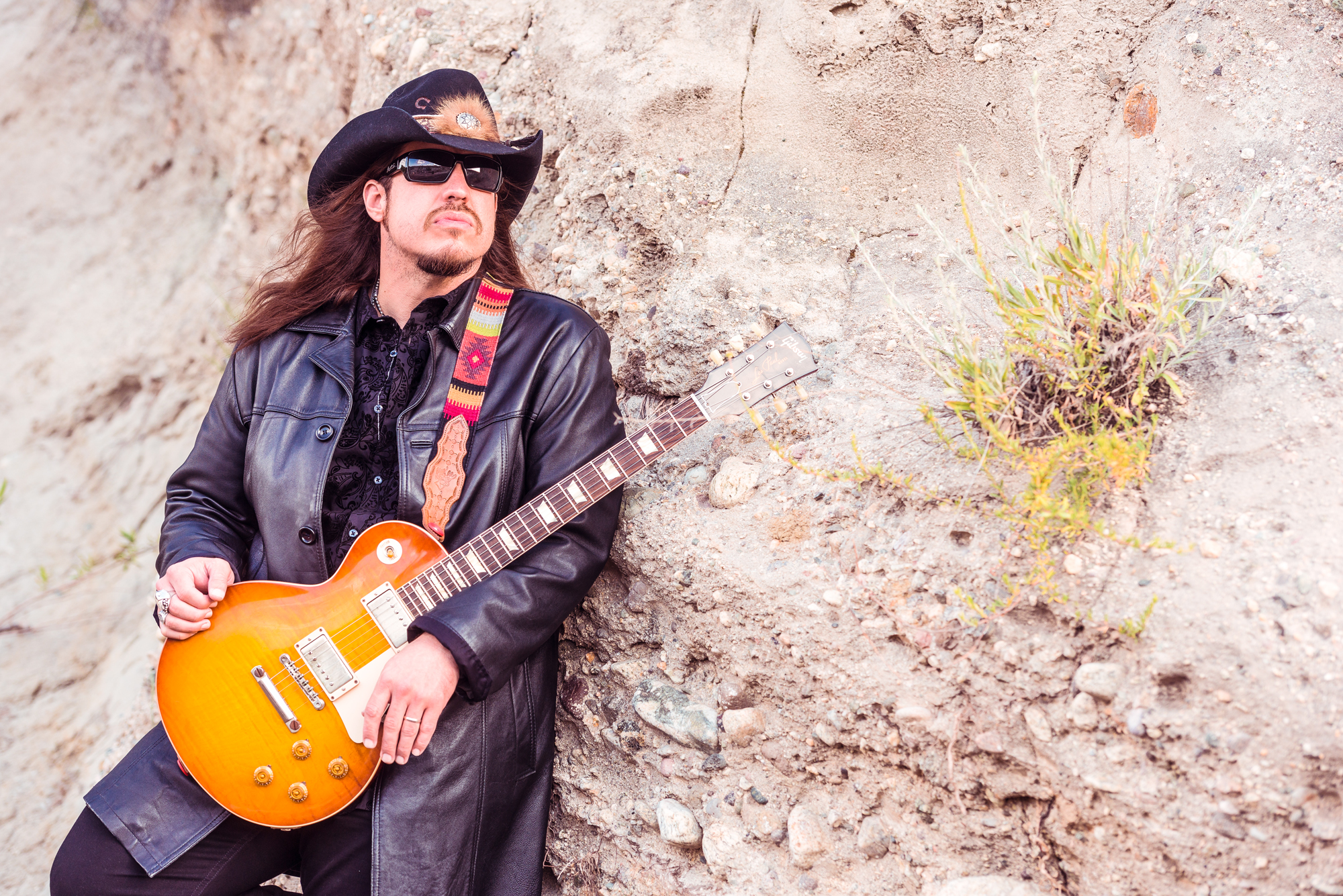 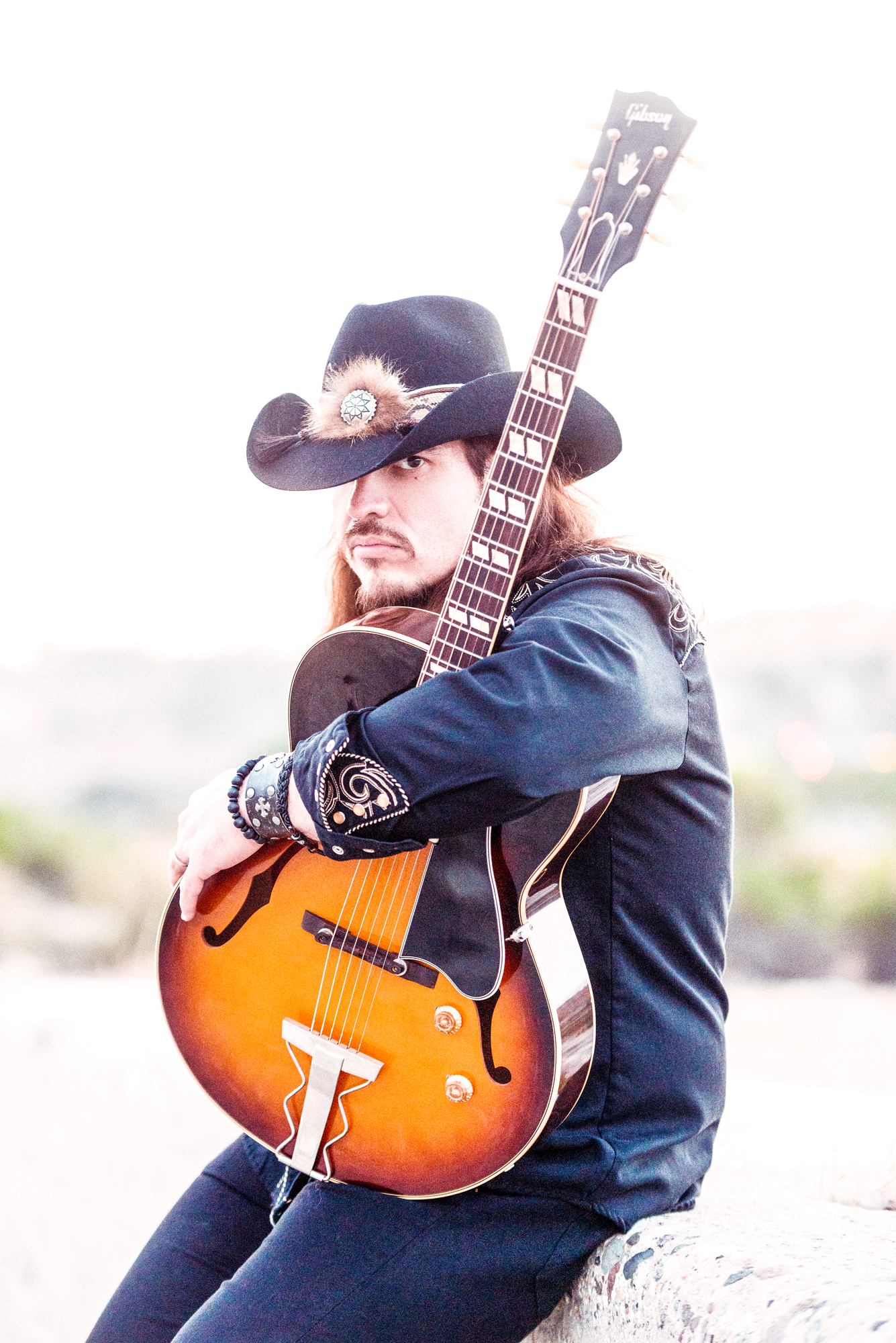 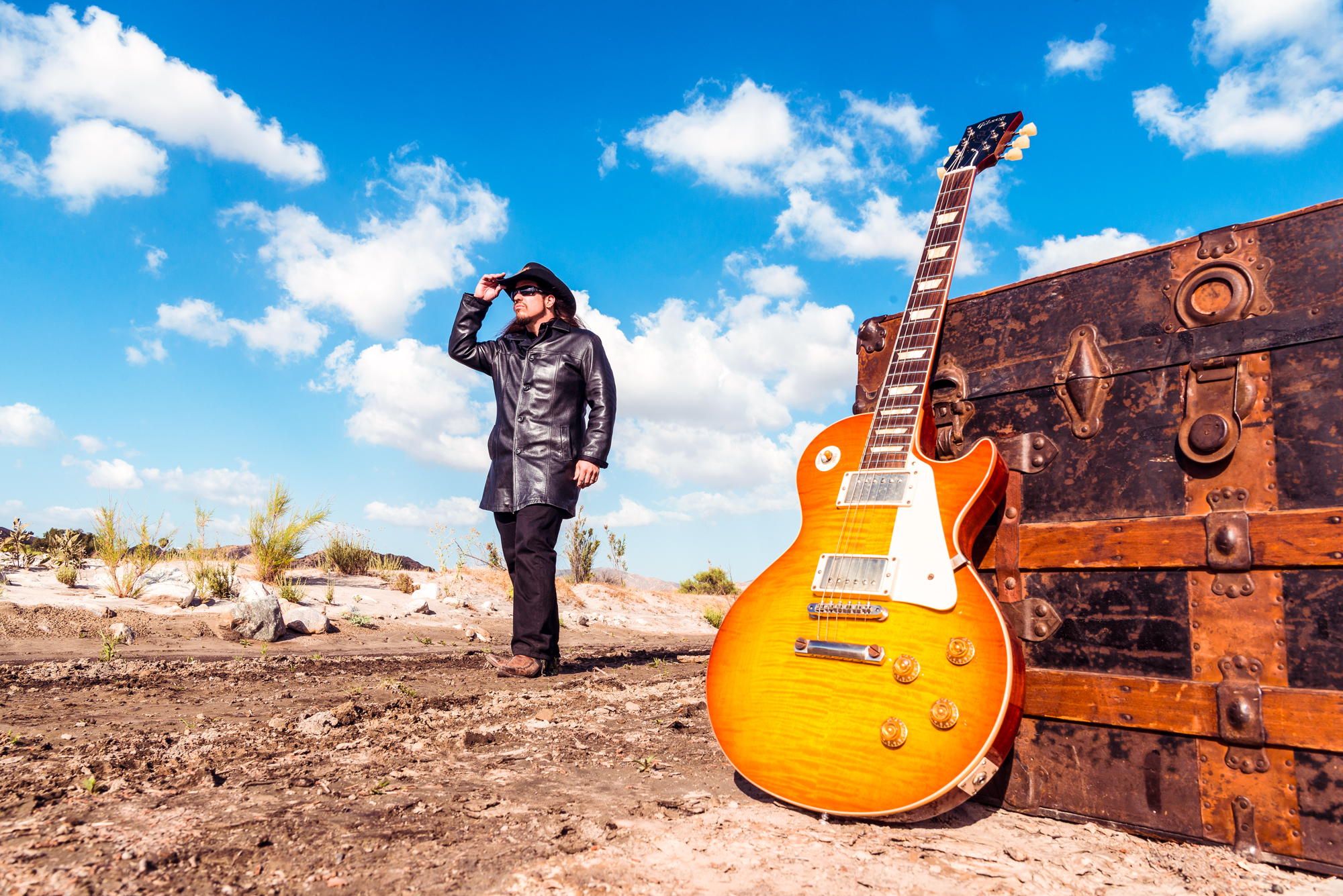 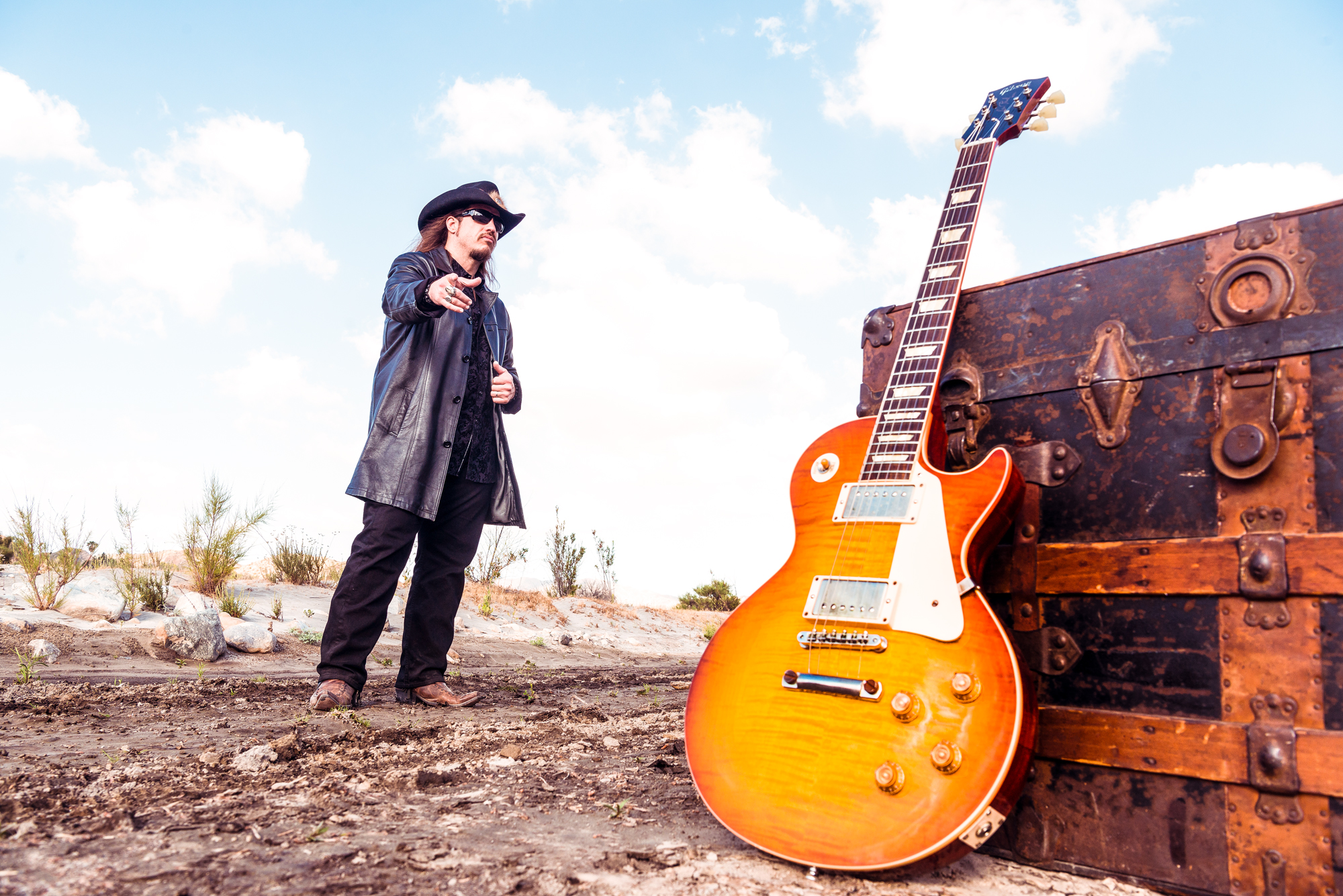 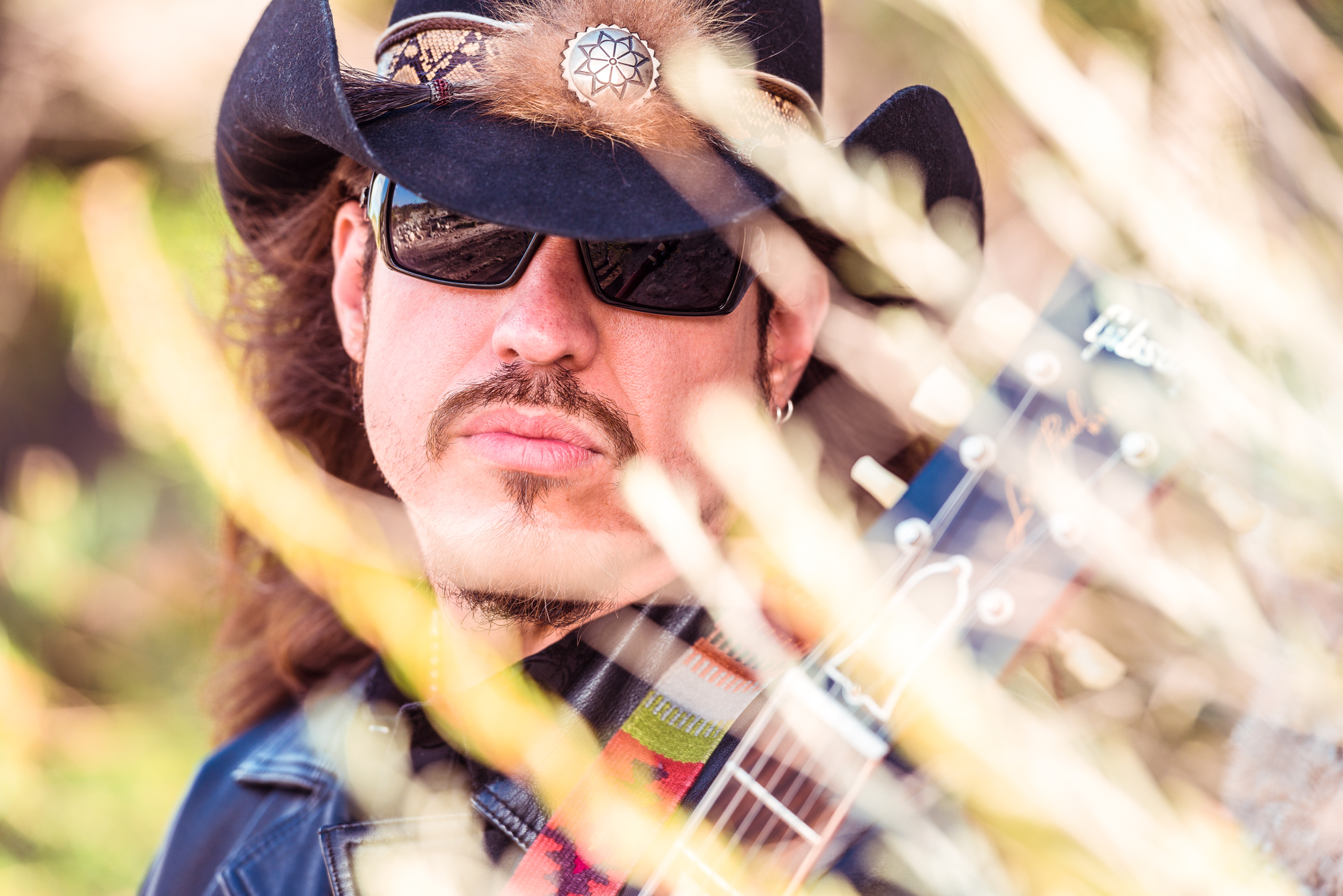 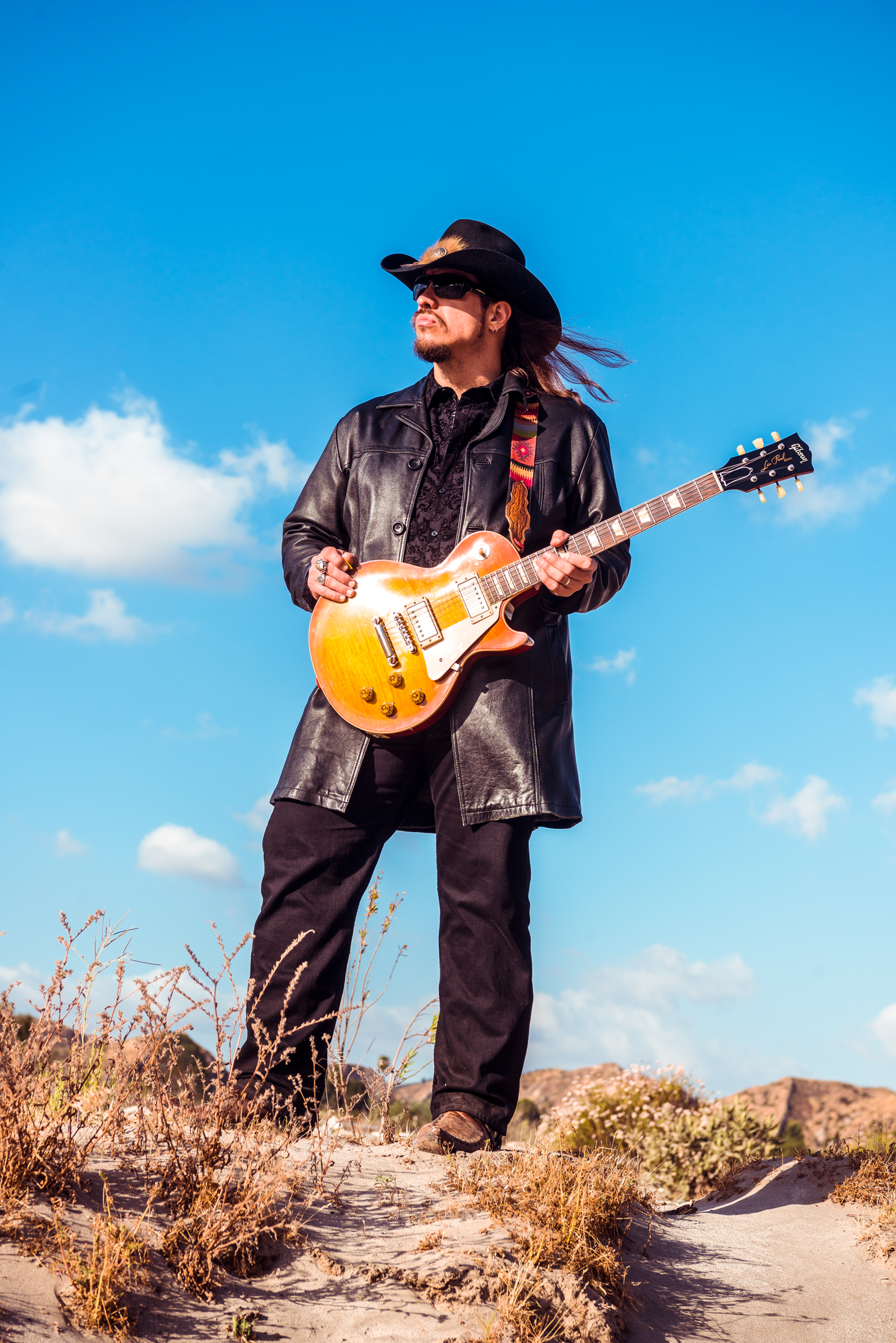 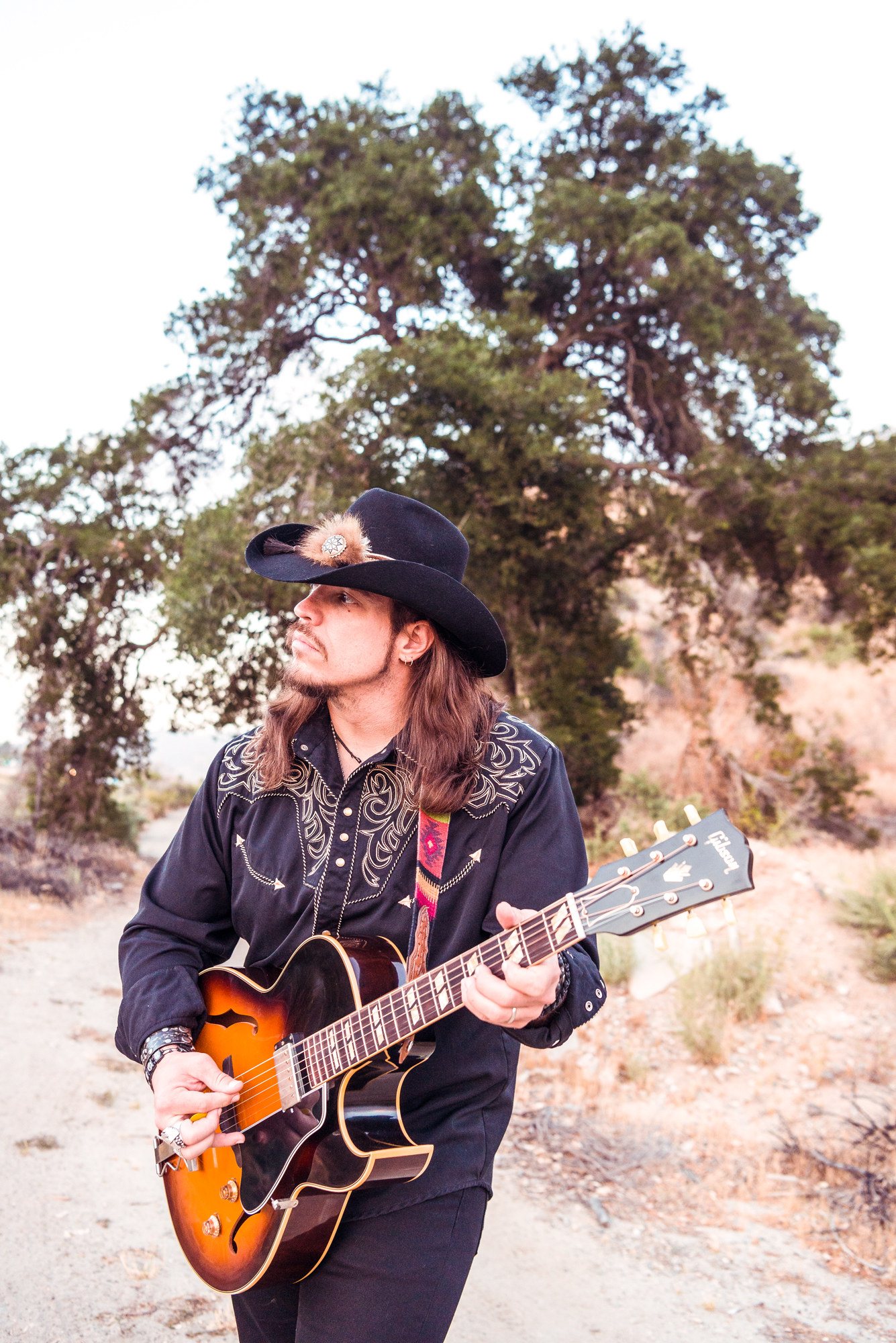 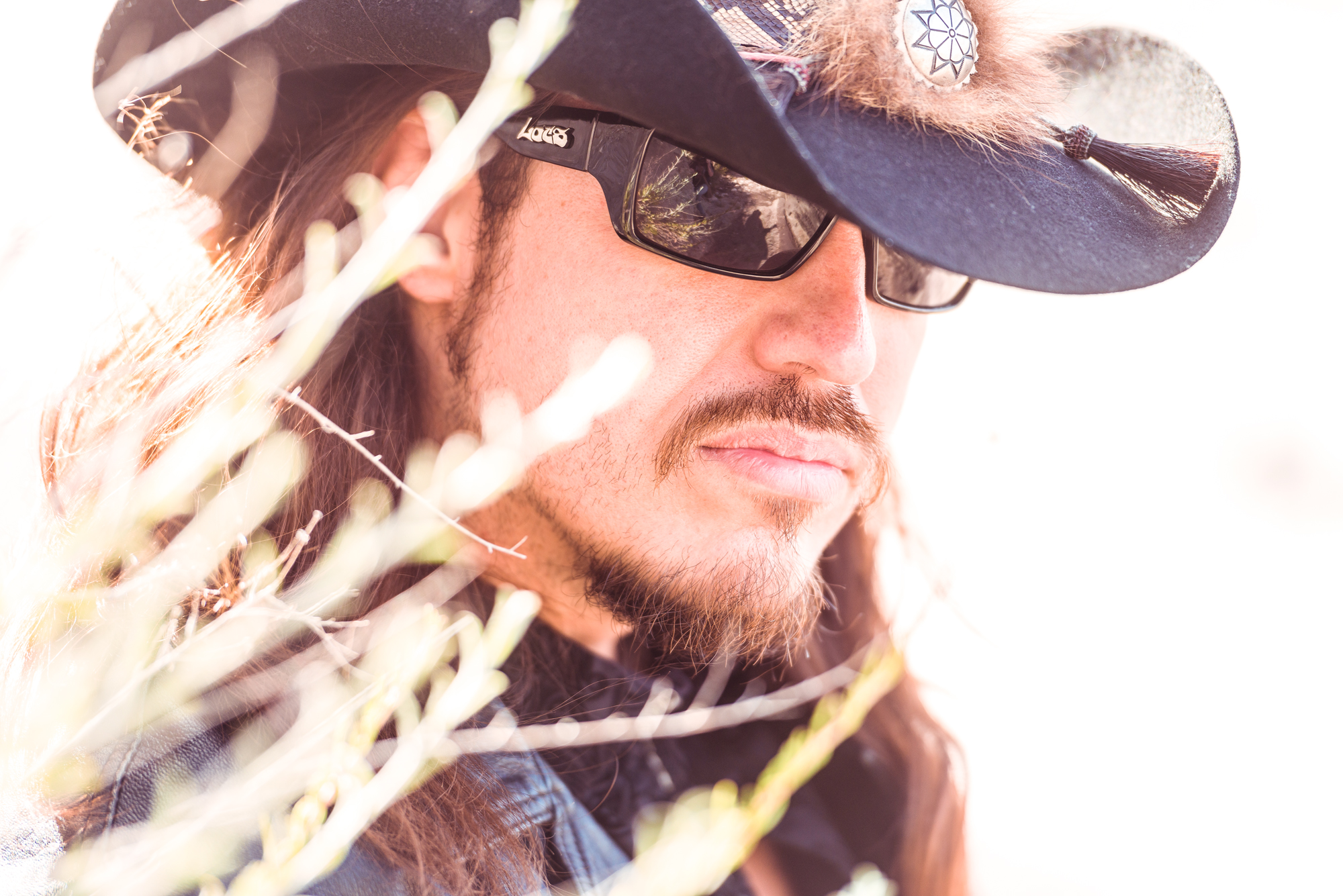 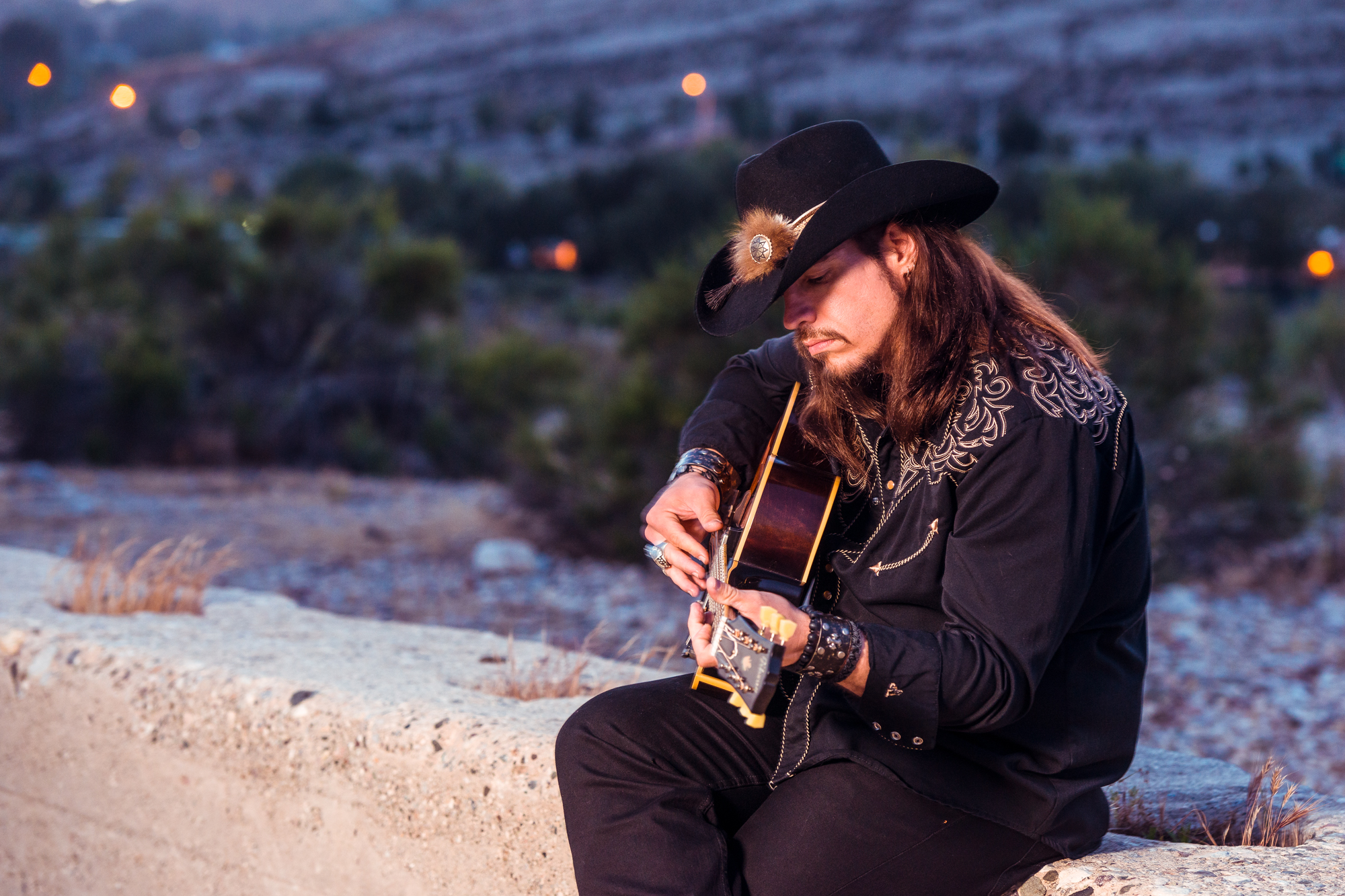