Funk legend Maceo Parker is to release his first new studio album in 8 years. ‘Soul Food - Cooking with Maceo’ will be released on 26 June and will be the first album on the Mascot Label Group new imprint, The Funk Garage.

It is almost impossible to separate which came first, Maceo or the funk. He has played with each and every leader of funk, starting with James Brown throughout the 1960s and beyond, then jumping aboard the Mothership Connection with Parliament-Funkadelic, as well as a decade long collaboration with Prince.

His career as a band leader began in 1970 with his trademark 2% Jazz and 98% Funky stuff and he has released a catalogue of stunningly evocative releases from Maceo and All The King’s Men ‘Doing Their Own Thing’ (1970) all the way to 2012s ‘Soul Classics.’ This is not to mention working with titans of the music world such as Keith Richards, Bryan Ferry, Living Color, Dave Matthews Band, Red Hot Chili Peppers, Jane’s Addiction, Fred Wesley, Bernie Worrell and De La Soul. He has also been sampled by hip hop icons including the Notorious B.I.G., 2Pac and Busta Rhymes.

In the 1994 documentary ‘My First Name is Maceo’, George Clinton said, ”You just transcend things and just be energy and beautiful, that’s where Maceo can play and sing, to me, that’s where I really enjoy Maceo the most.”

‘Soul Food - Cooking with Maceo’ blends raw, old school funk with the flavours of the New Orleans school of music. Parker worked with Ivan Neville, Nikki Glaspie and Tony Hall, as well as a host of local musicians to record the songs. The funky flavour of the city weaves its way through the album as Maceo and the band take on iconic songs of the Mississippi masters such as Dr. John’s voodoo funk of ‘Right Place, Wrong Time’, The Meters ‘Just Kissed My Baby,’ ‘Yes, We Can Can’ recorded by Allen Toussaint as well as takes on Aretha Franklin’s ‘Rock Steady’, Prince’s ‘The Other Side of the Pillow’ and Maceo’s long-time hero and Ray Charles Saxophonist,  David "Fathead" Newman ‘Hard Times’. We also get funky workouts from Parkers own back catalogue on

‘M A C E O’ and ‘Cross The Track’. The latter adopted by Giles Peterson at the staple song of his iconic WAG Club in Soho, London in the 1980s. 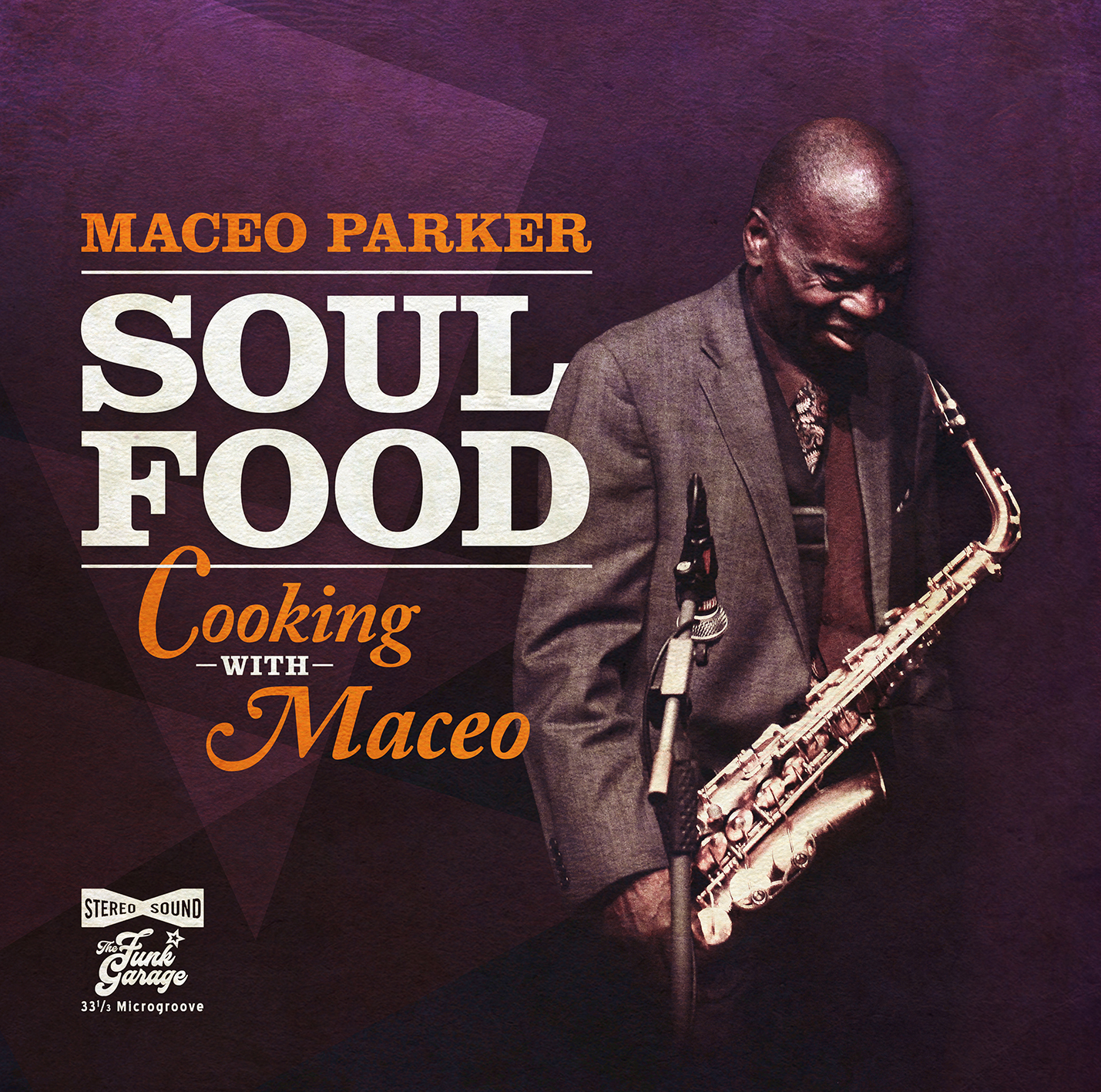 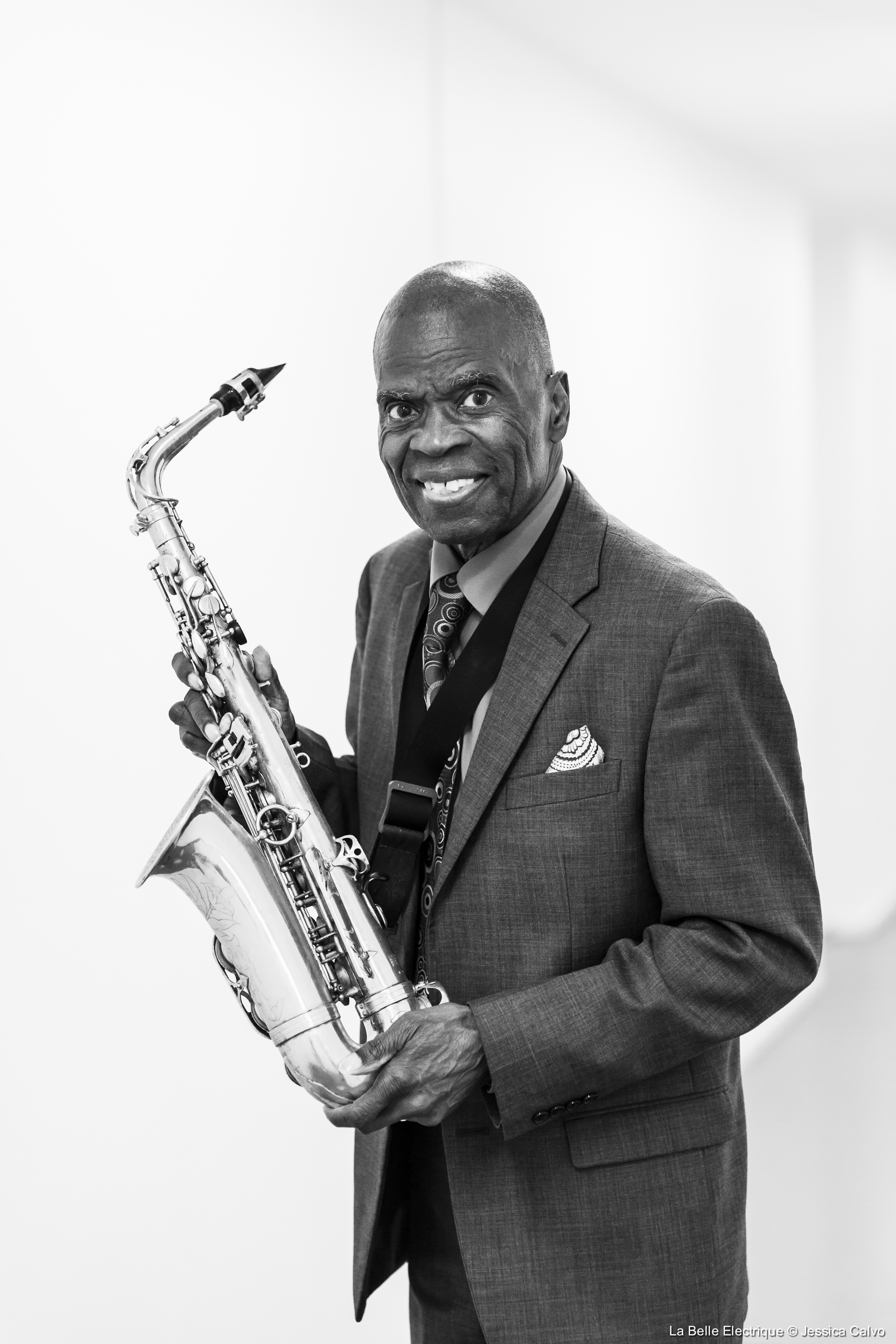 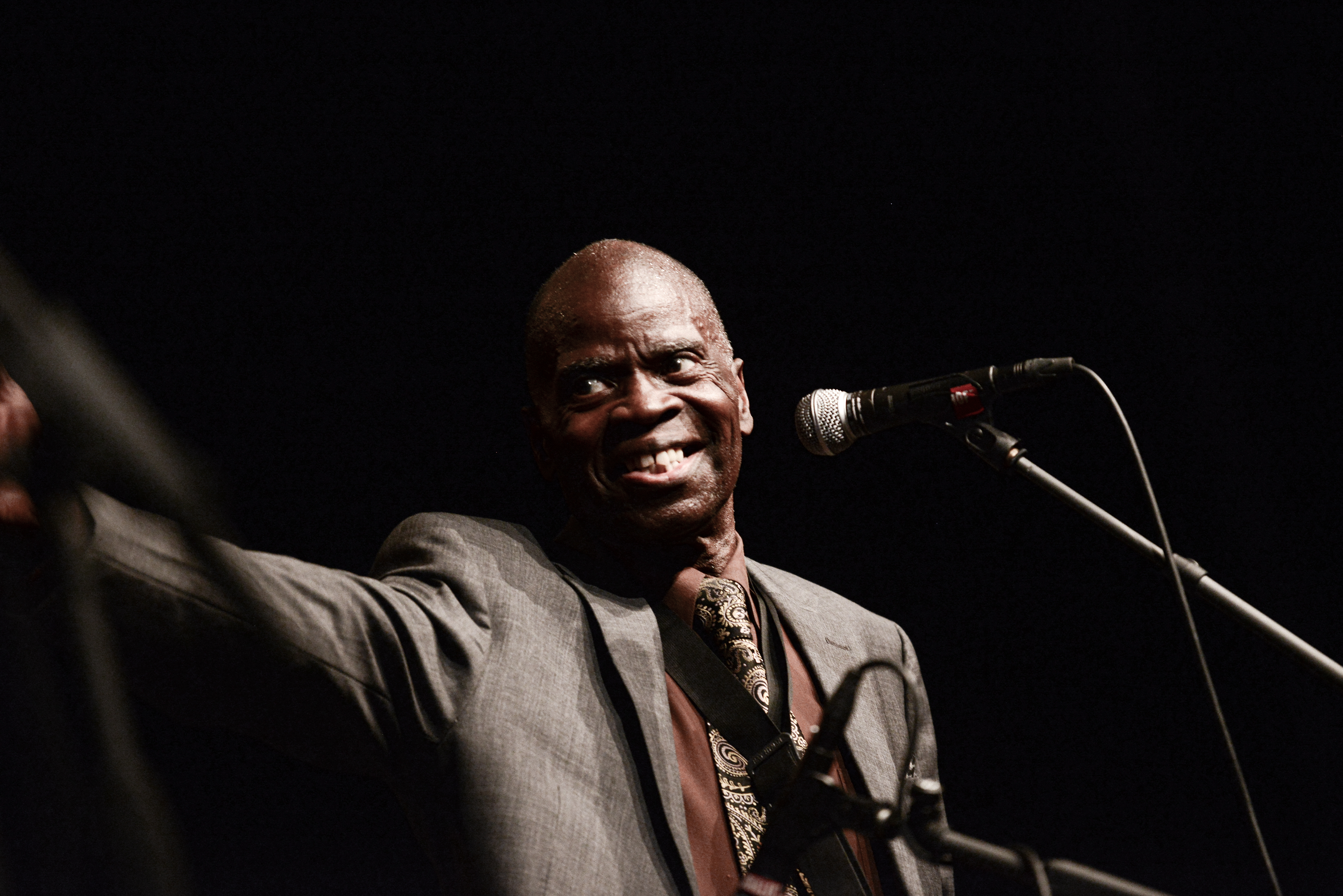 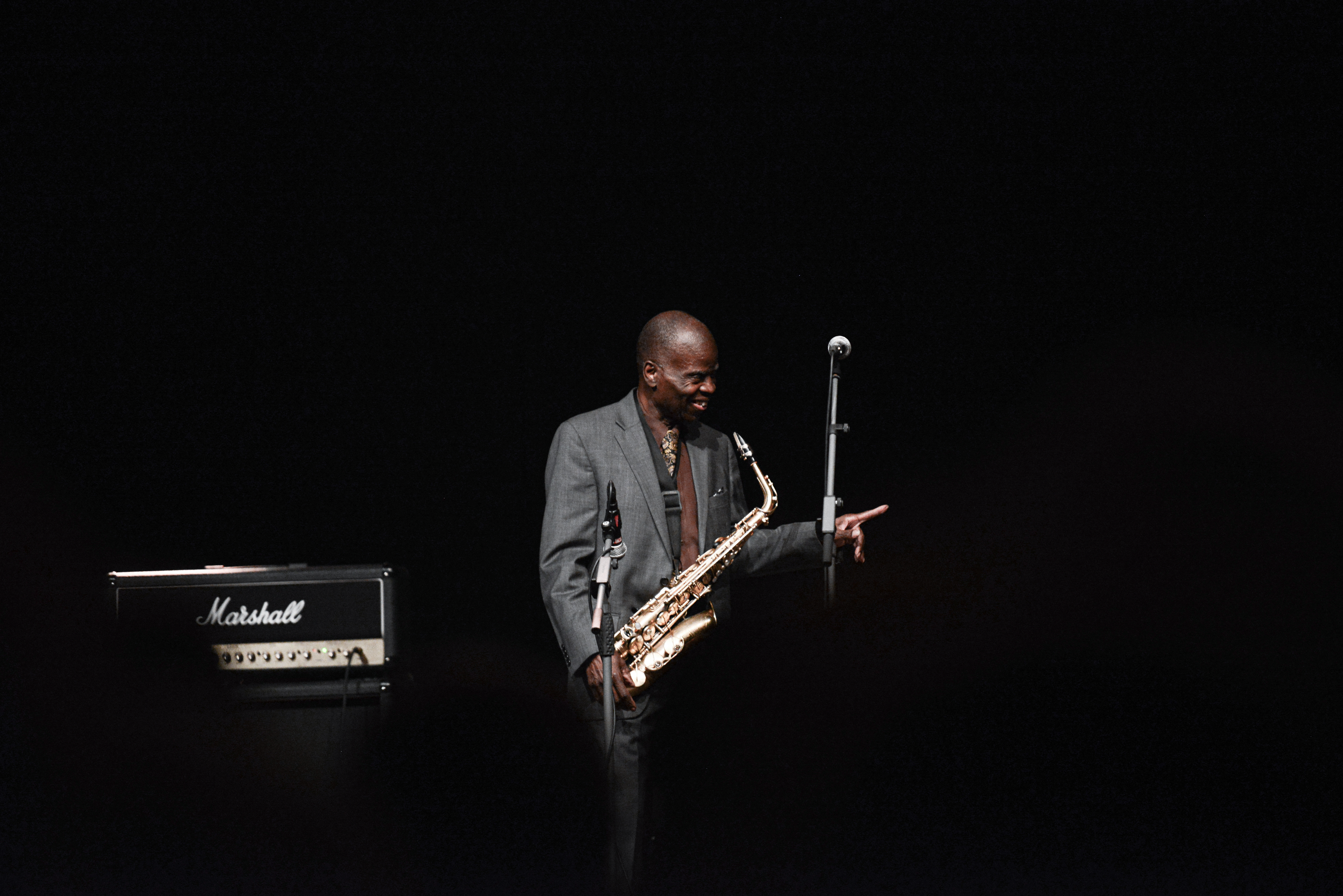 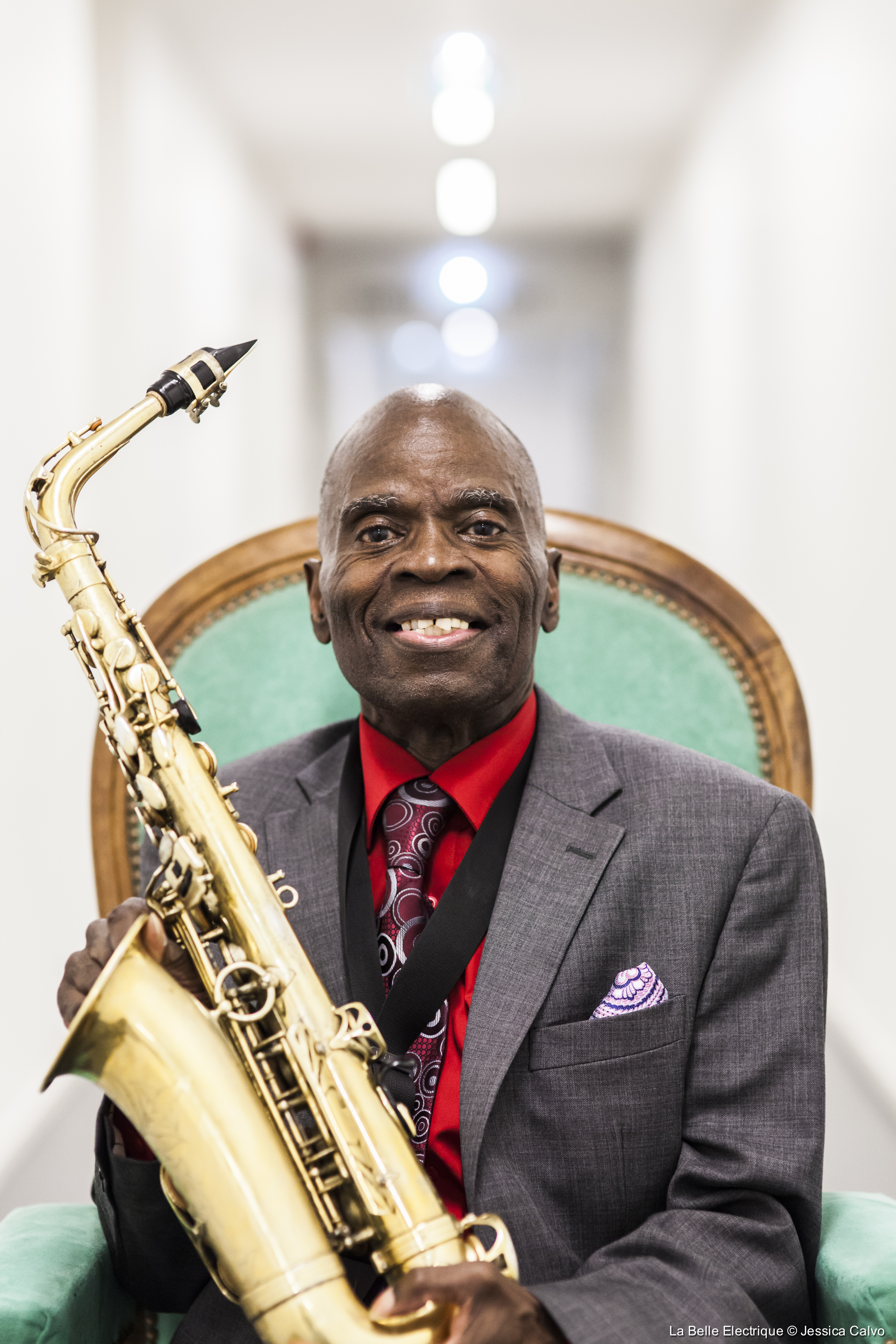 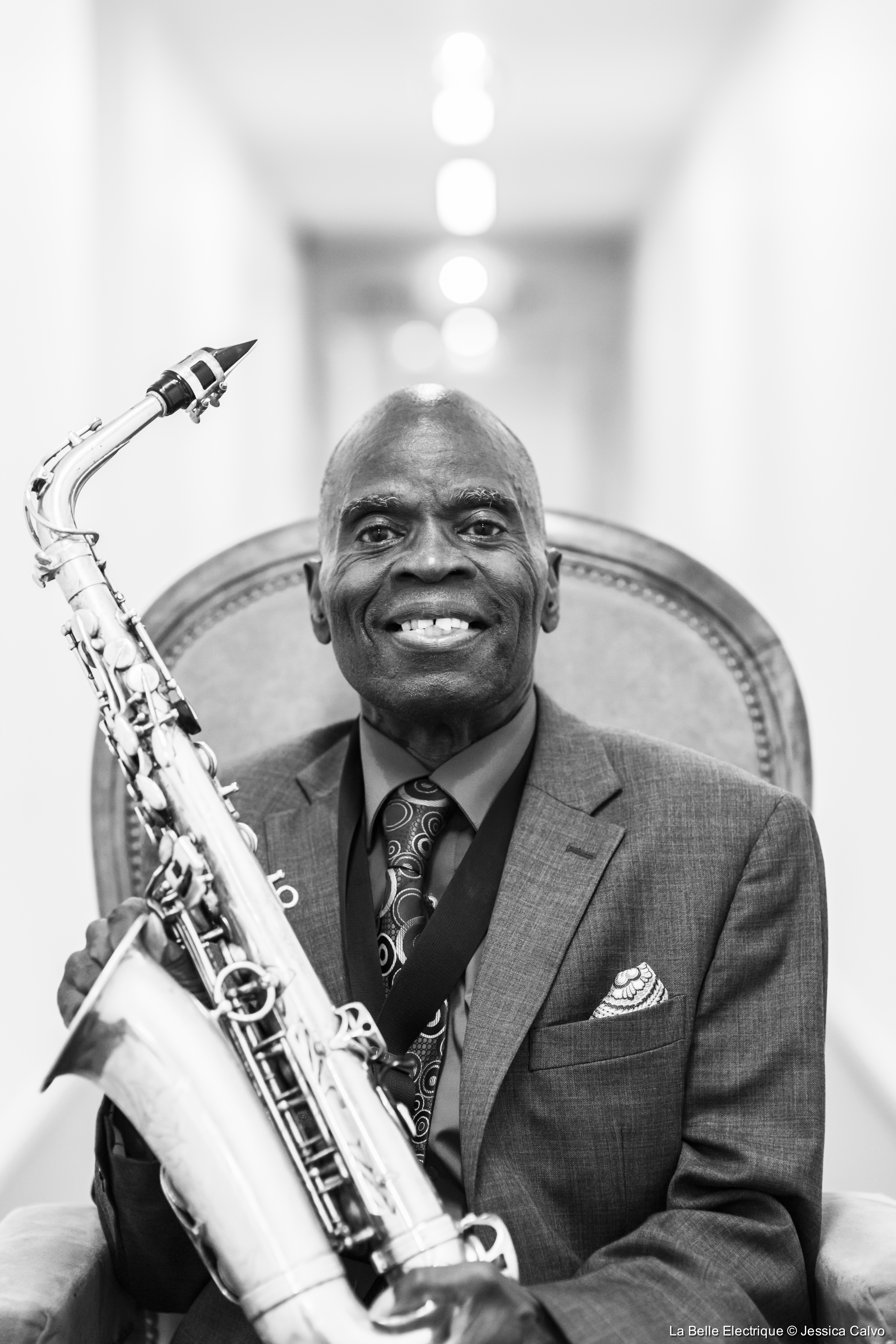 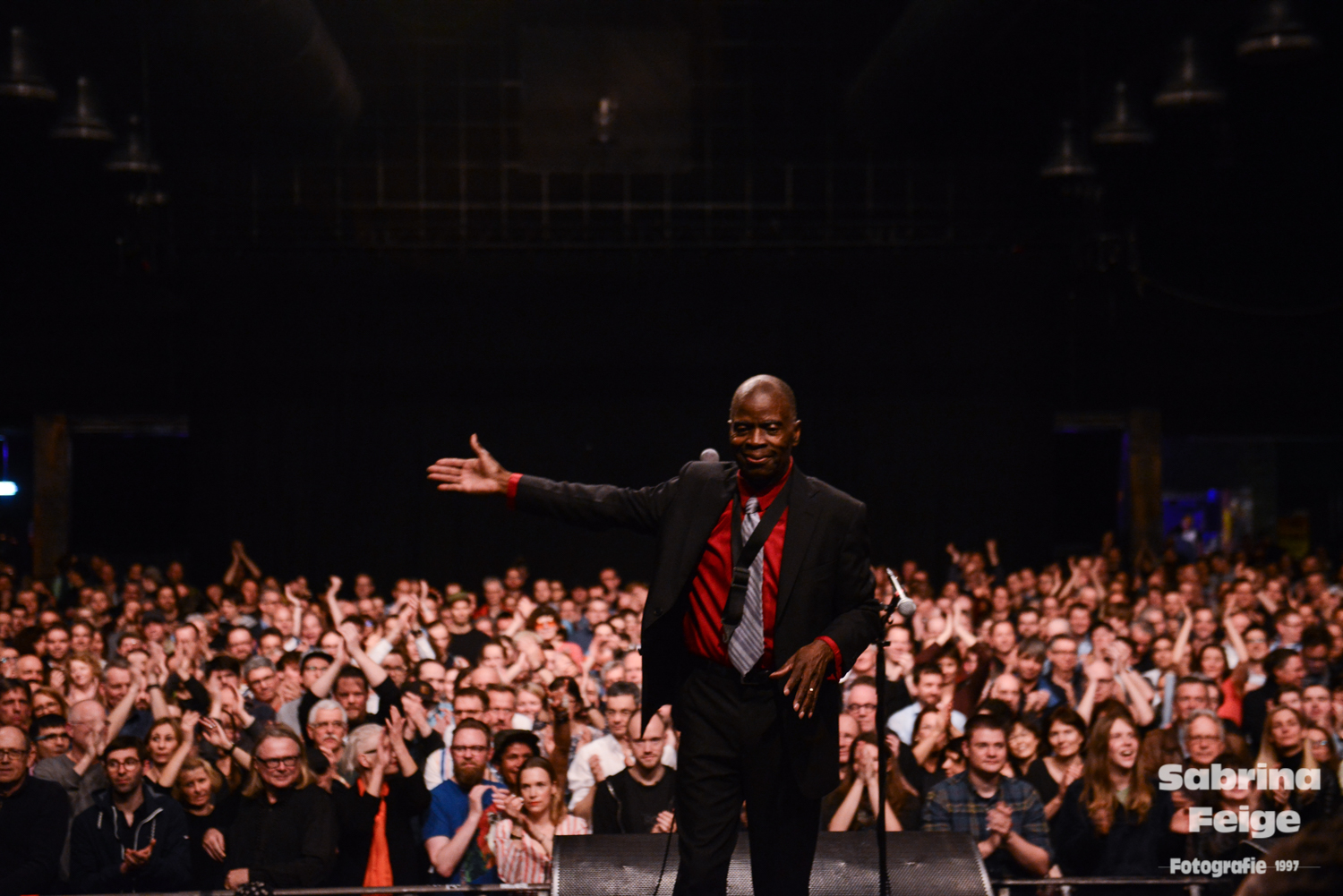