MESHIAAK - MASK OF ALL MISERY

Meshiaak return with their blistering second album ‘Mask Of All Misery,’ which will be released on 15 November, via Mascot Records.

It has been three years since the Australian quartet’s debut album ‘Alliance of Thieves’ dropped, which married dark undertones, heavy grooves and sophistication whilst retaining old-school metal values. Upon its release Metal Hammer applauded its “modern power/thrash metal attack,” Powerplay exclaimed that the album “bludgeons and berates the senses with incredible precision and astounding musicianship” and Classic Rock revelled in the “mix of brooding progressive metal and heavy rock.”

So, it’s no surprise then, that the band are back to continue the story and have a new member and renewed energy. Formed in Melbourne, by 4ARM’s Danny Camilleri and Teramaze’s Dean Wells with bassist Andrew Cameron, they have recruited drummer David Godfrey who replaces Jon Dette, following his departure due to logistical reasons with him being based in the US and the rest of the band in Australia.

‘Mask Of All Misery’ is an album that journey’s through a maze of toxic influences and the masks the exponents wear. “The album deals with a lot of personal reflection and issues as well as attacking or addressing much broader issues concerning perhaps the ignorance of society in regards to what's going on around us all,” explains Camilleri. 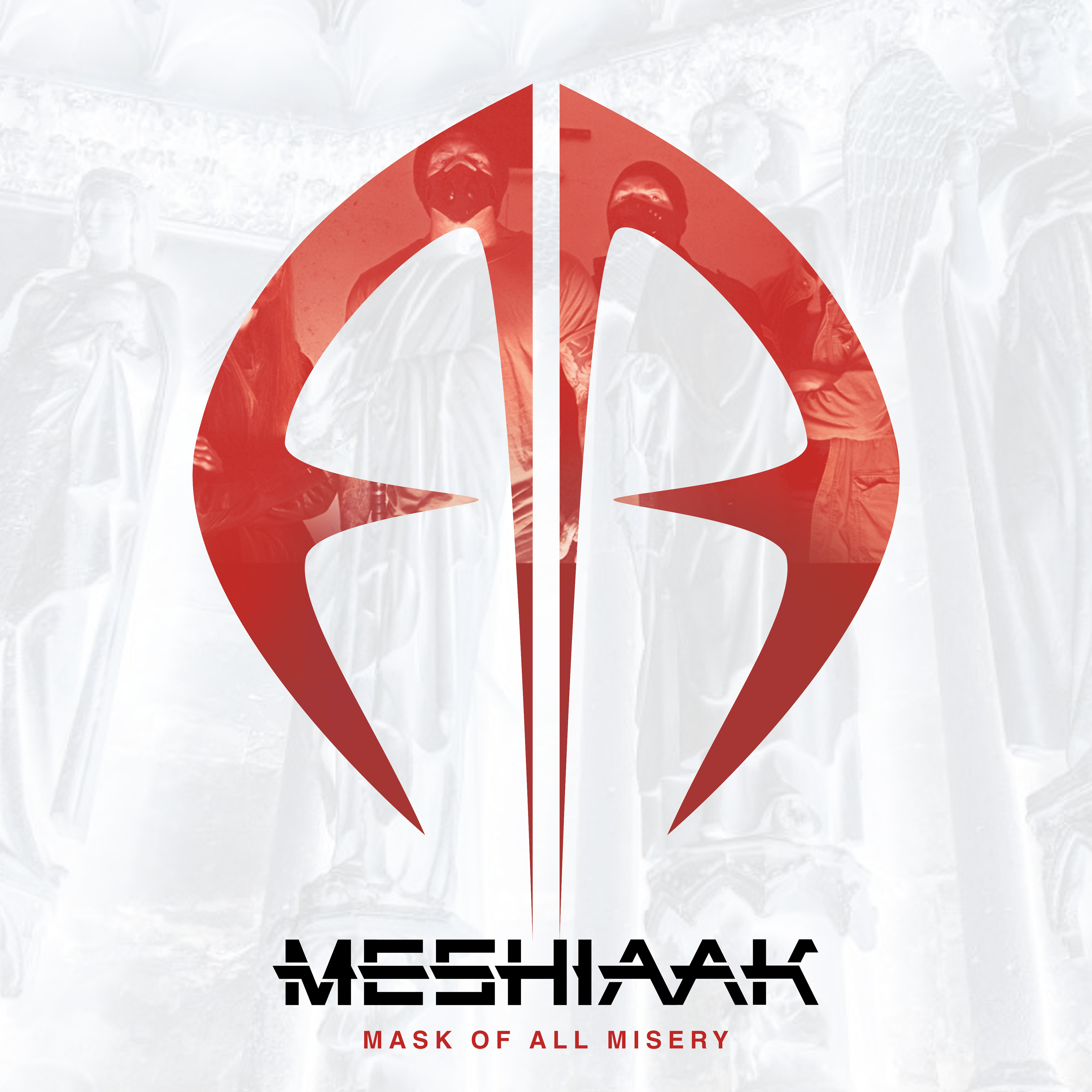 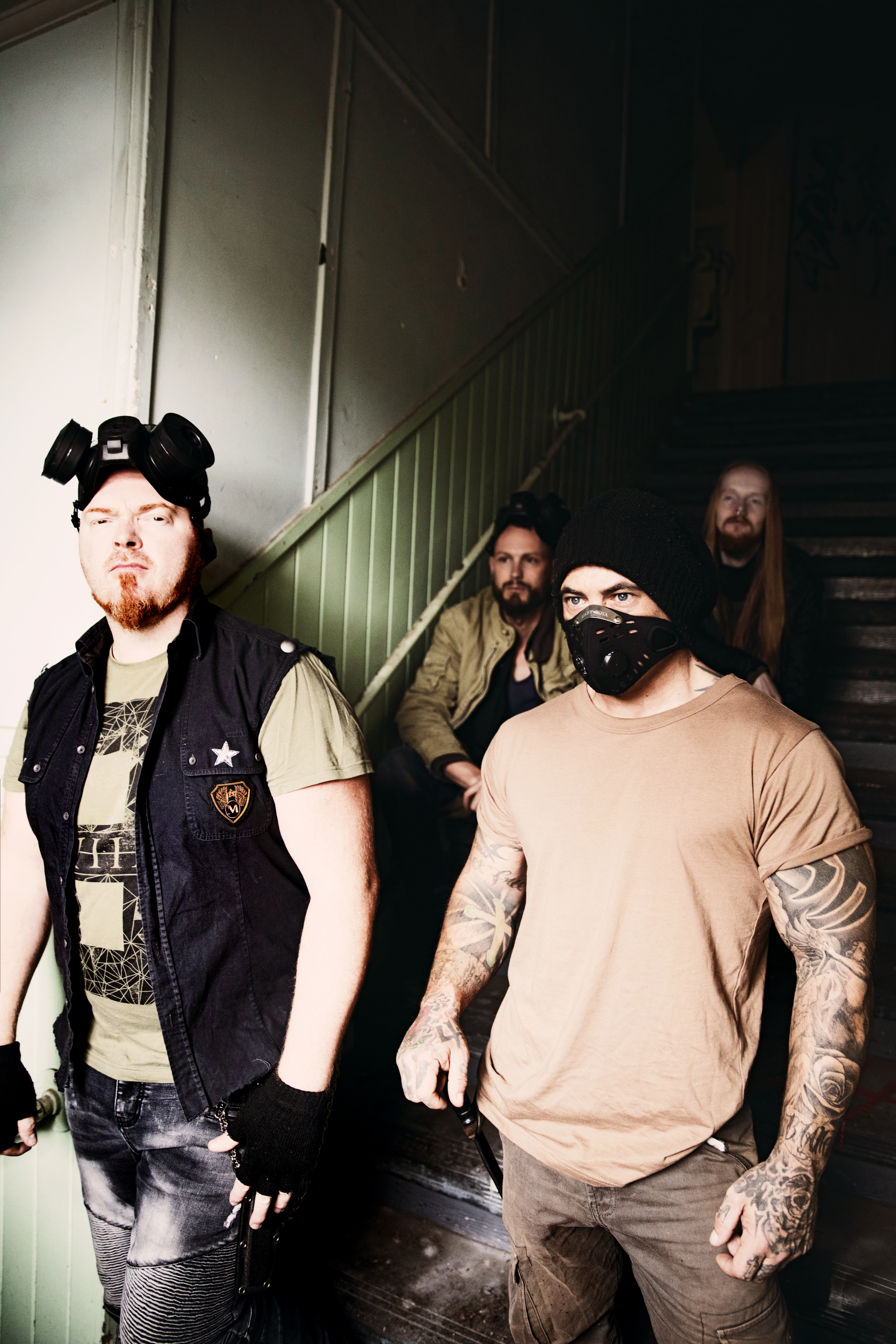 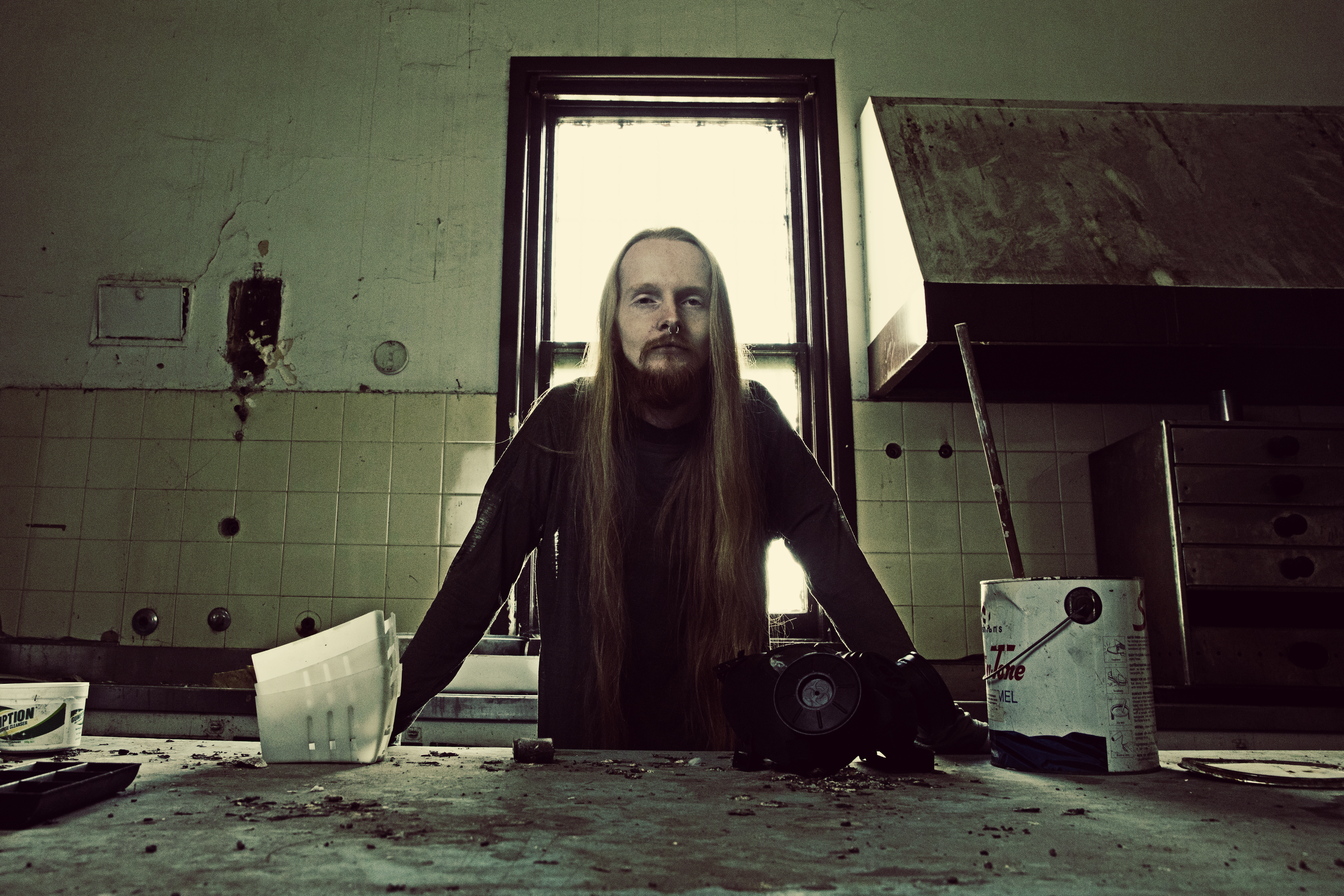 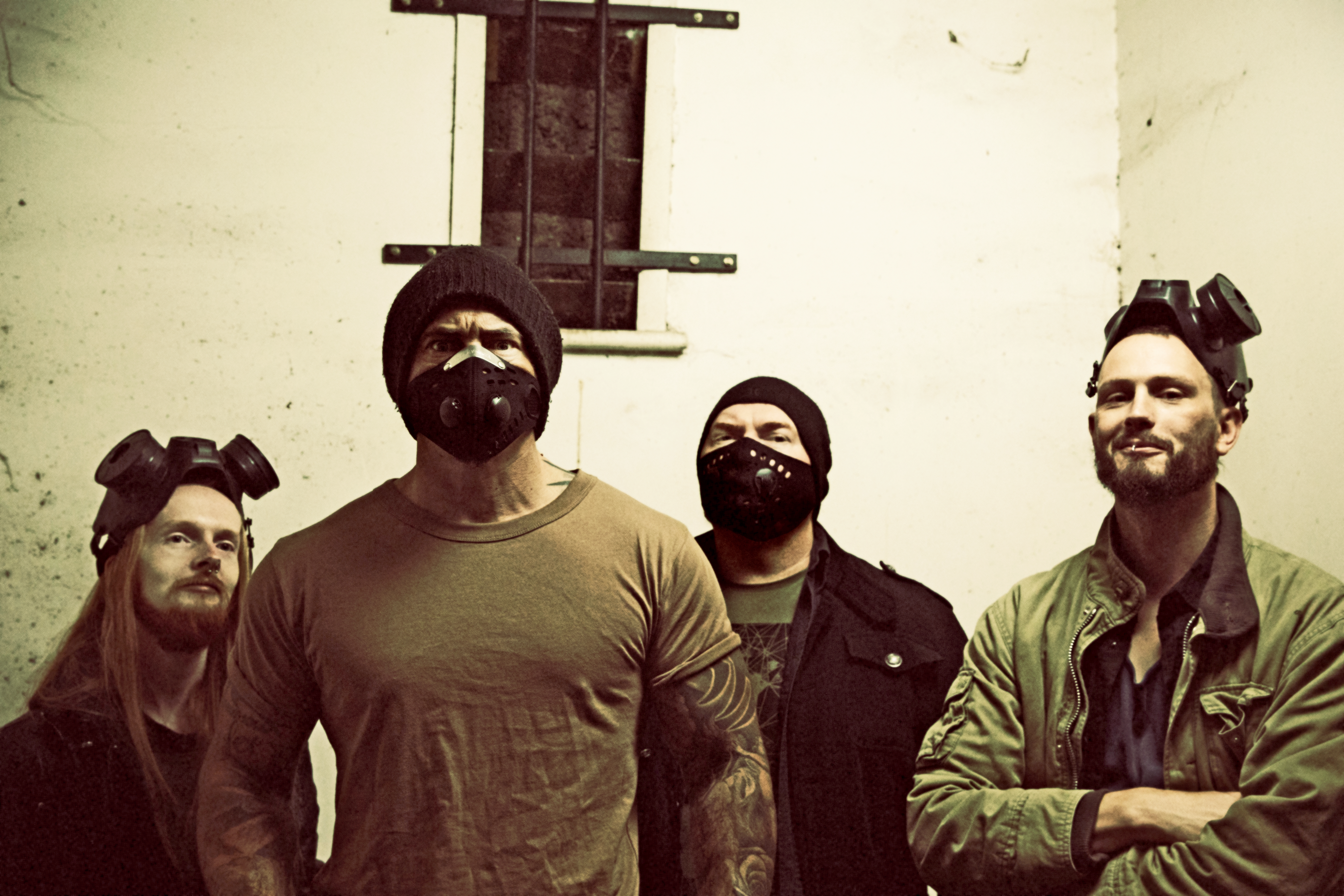 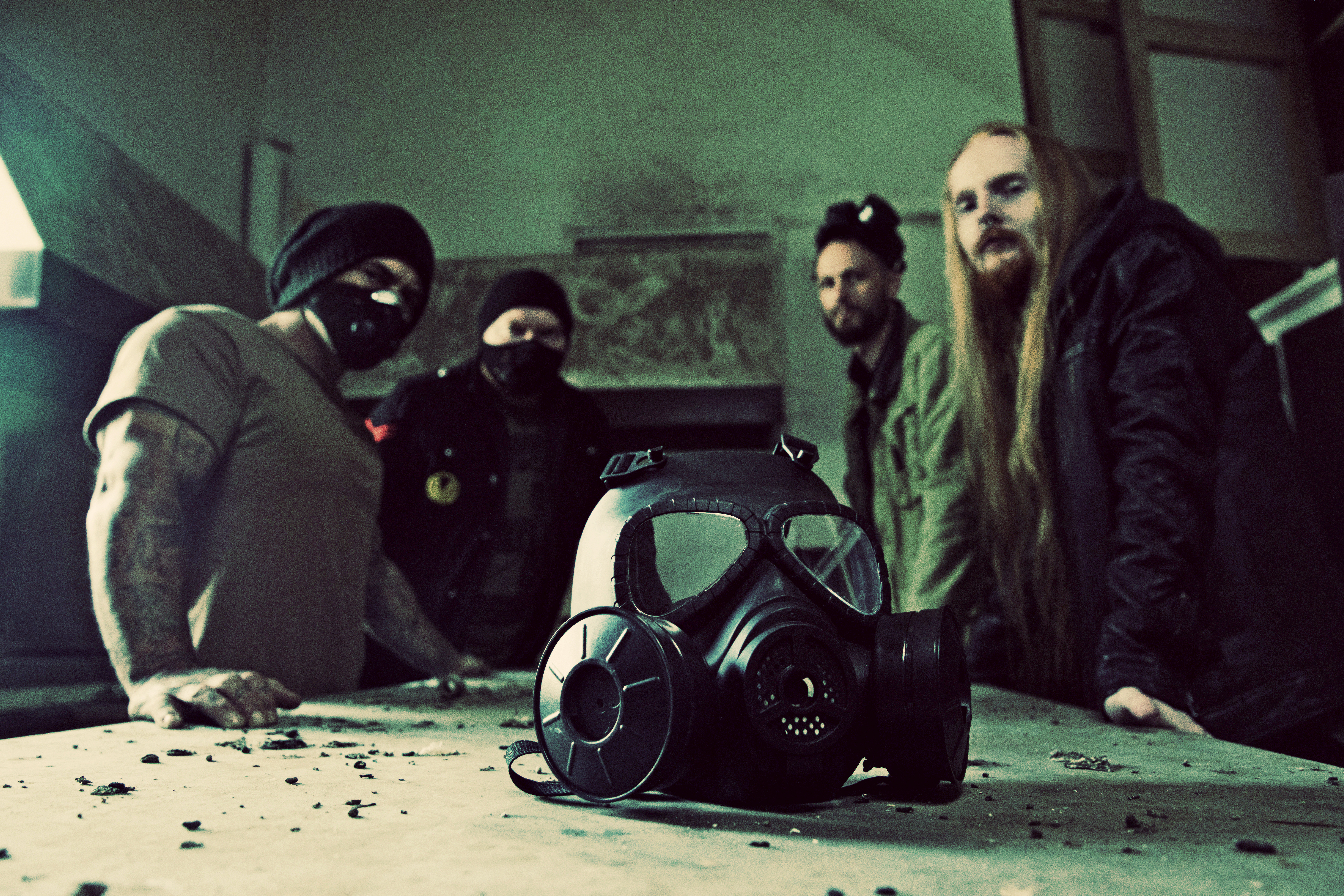 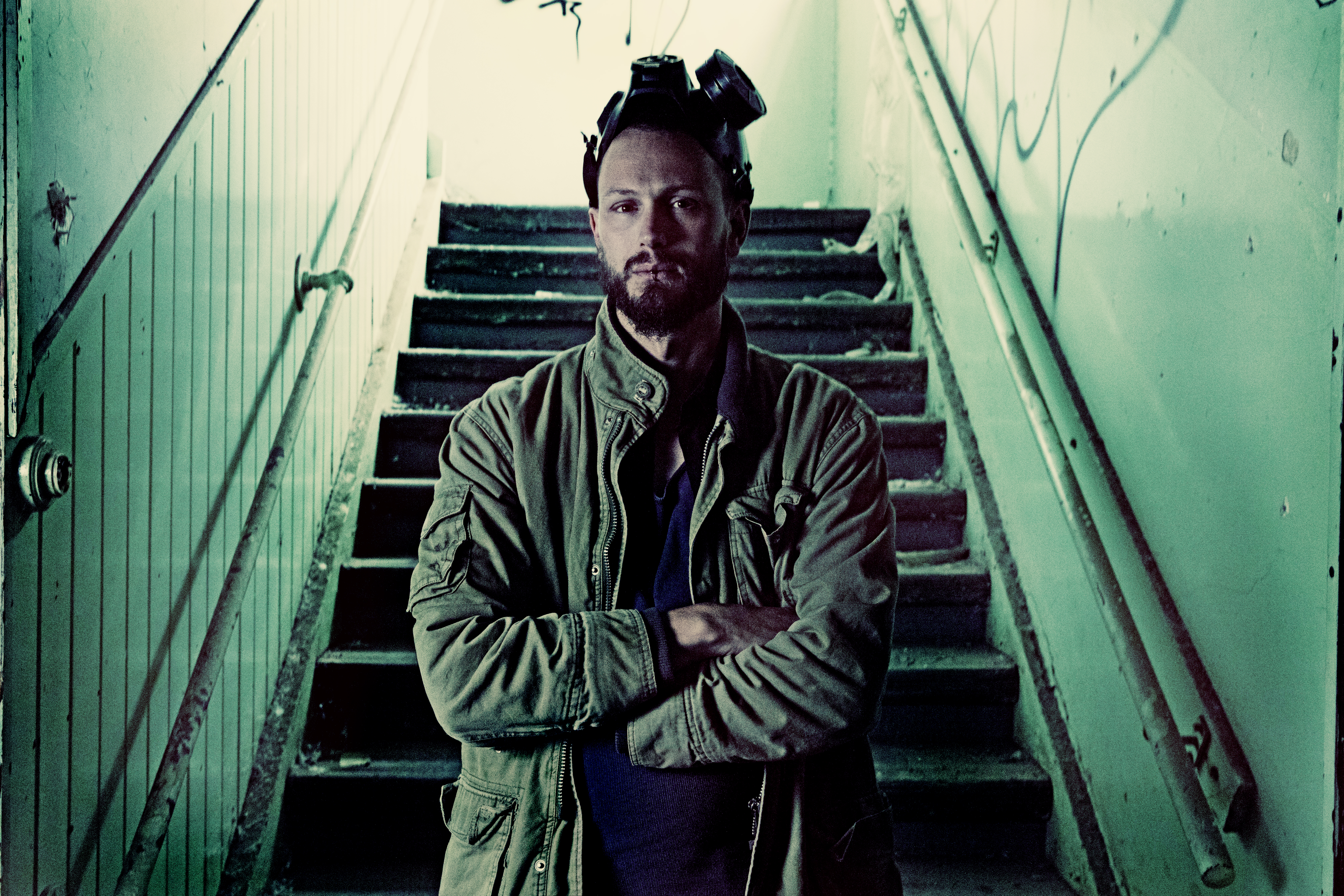 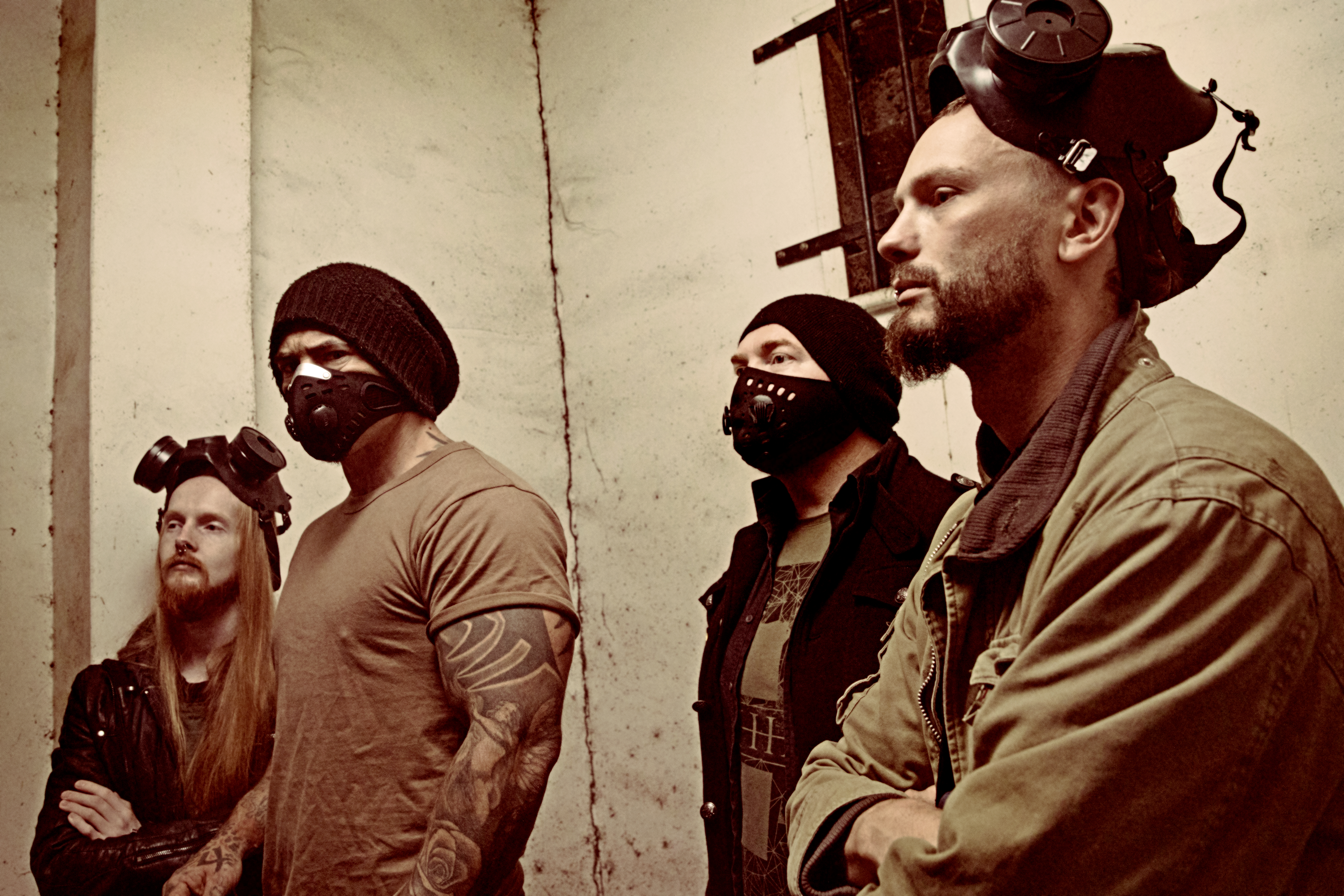 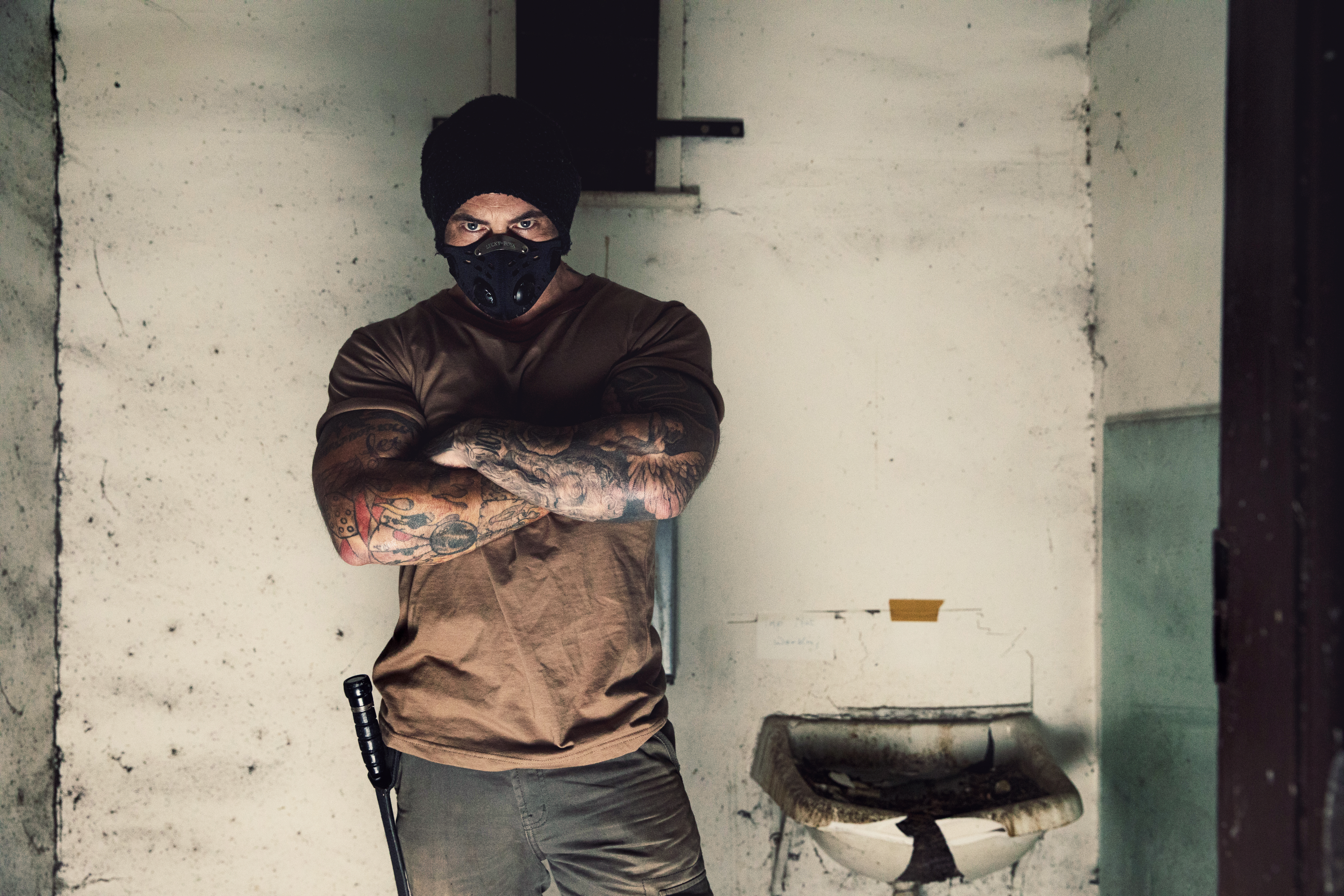 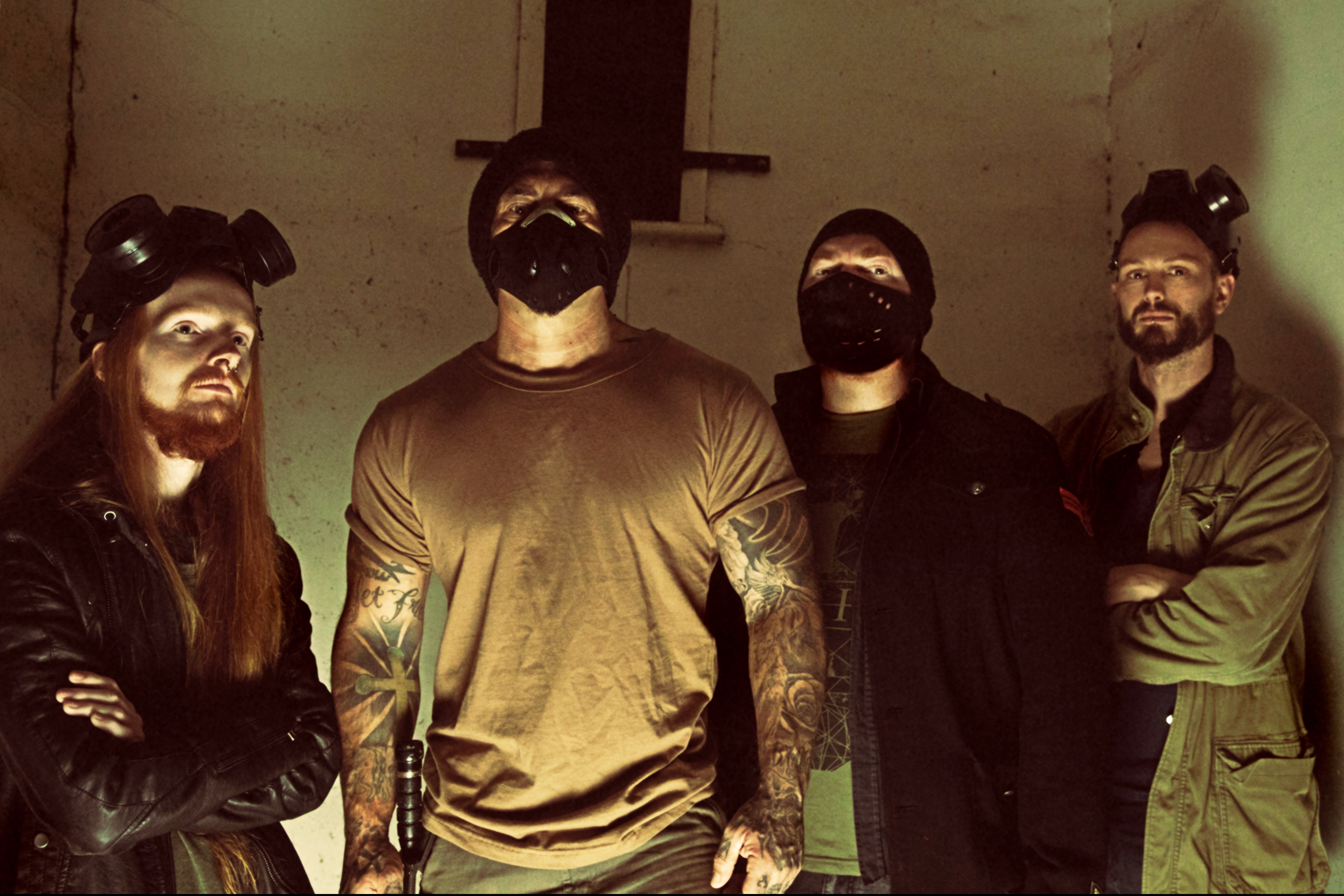 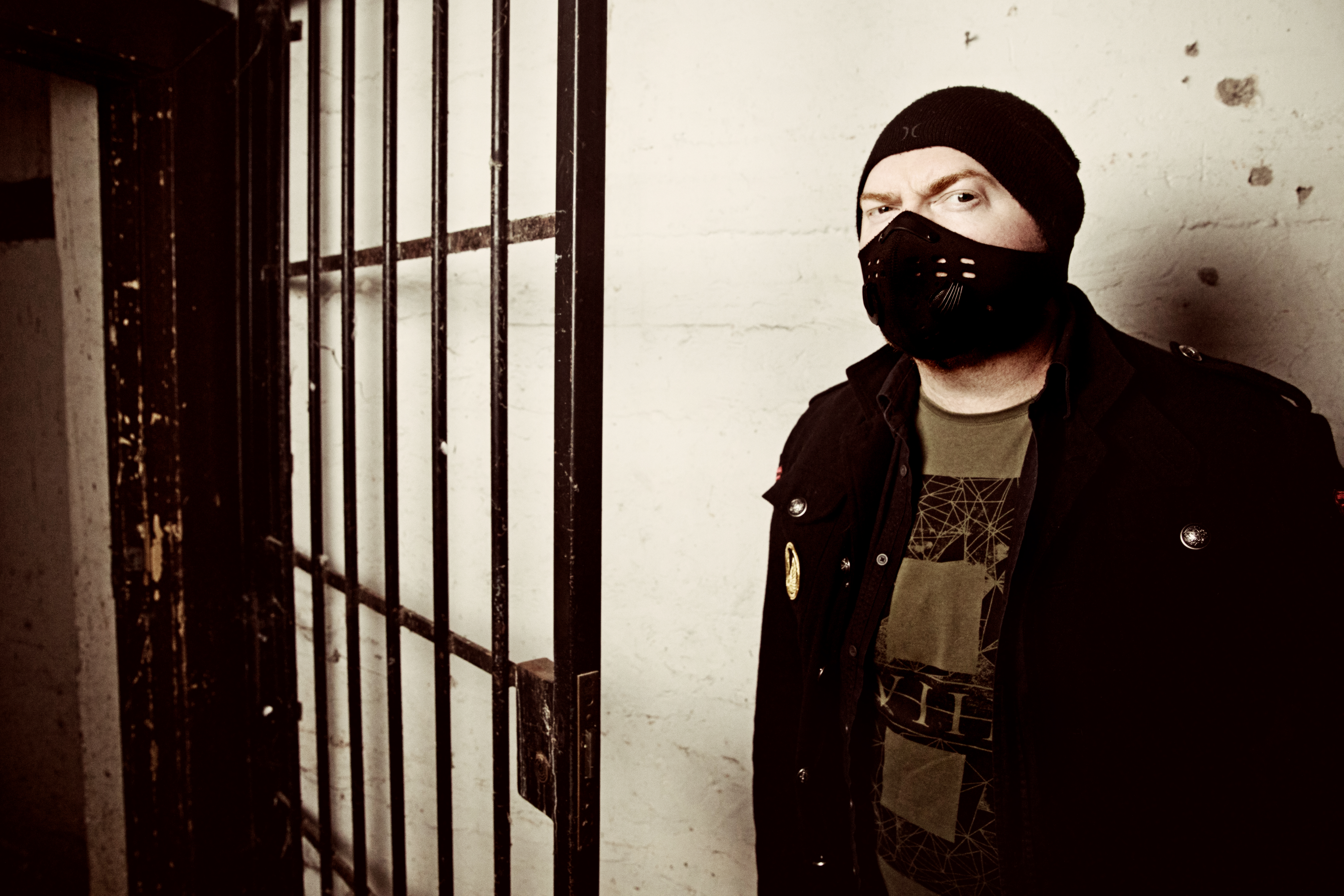 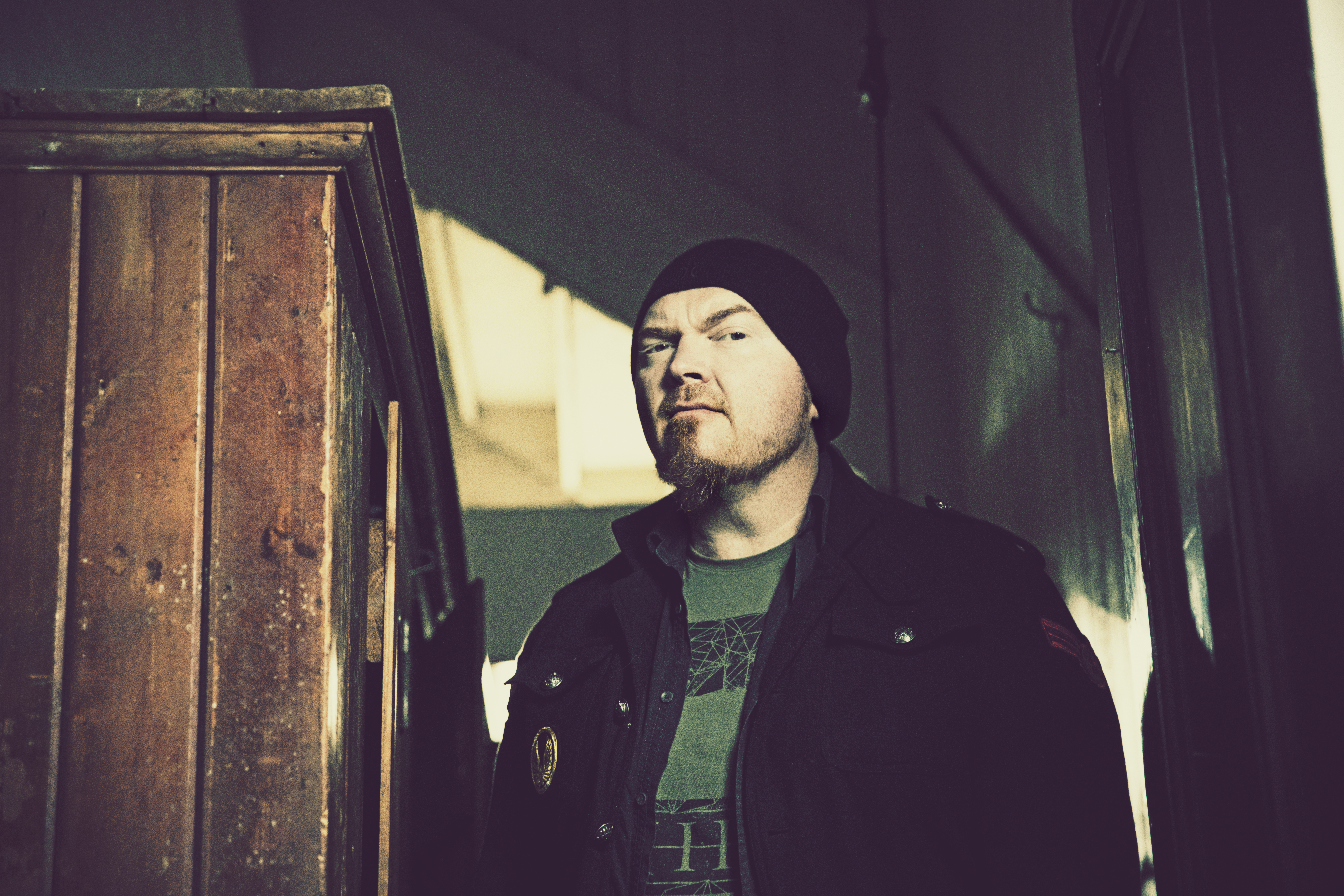