Rock Bottom sounds like it left the Morrison Hotel in 1970, got lost in Laurel Canyon, and finally found its way out onto Ventura Boulevard in 2017. It suggests Joni Mitchell’s heady brew of imagery laden words and mystical melodies as easily as it evokes Hendrix, Arthur Lee and Love’s Forever Changes, and Buffalo Springfield. It is, however, above all, an album with a singular voice of its own. Have you ever been experienced? Well, this album will get you where you’re going.

Michael Landau, “I’ve been playing mostly instrumental music for the past 10 years, out of nowhere I woke up one morning with the strong urge to play some hard edged music with vocals… guess it makes sense because it’s really the music I grew up on. So I reunited with my ole pal David Frazee from the Burning Water days, we wrote a lot of songs together, most of which ended up on this new ‘Rock Bottom’ record.” 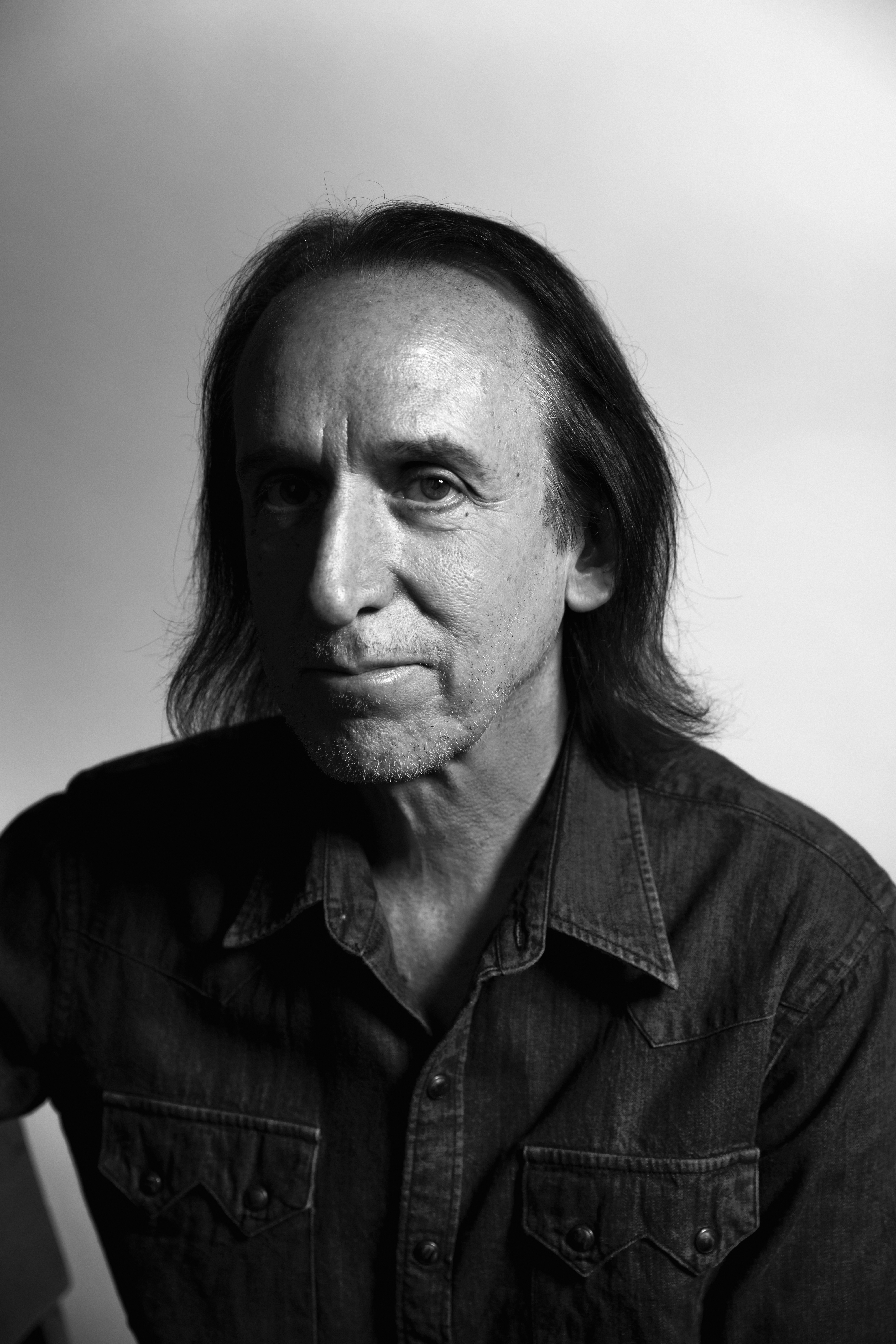 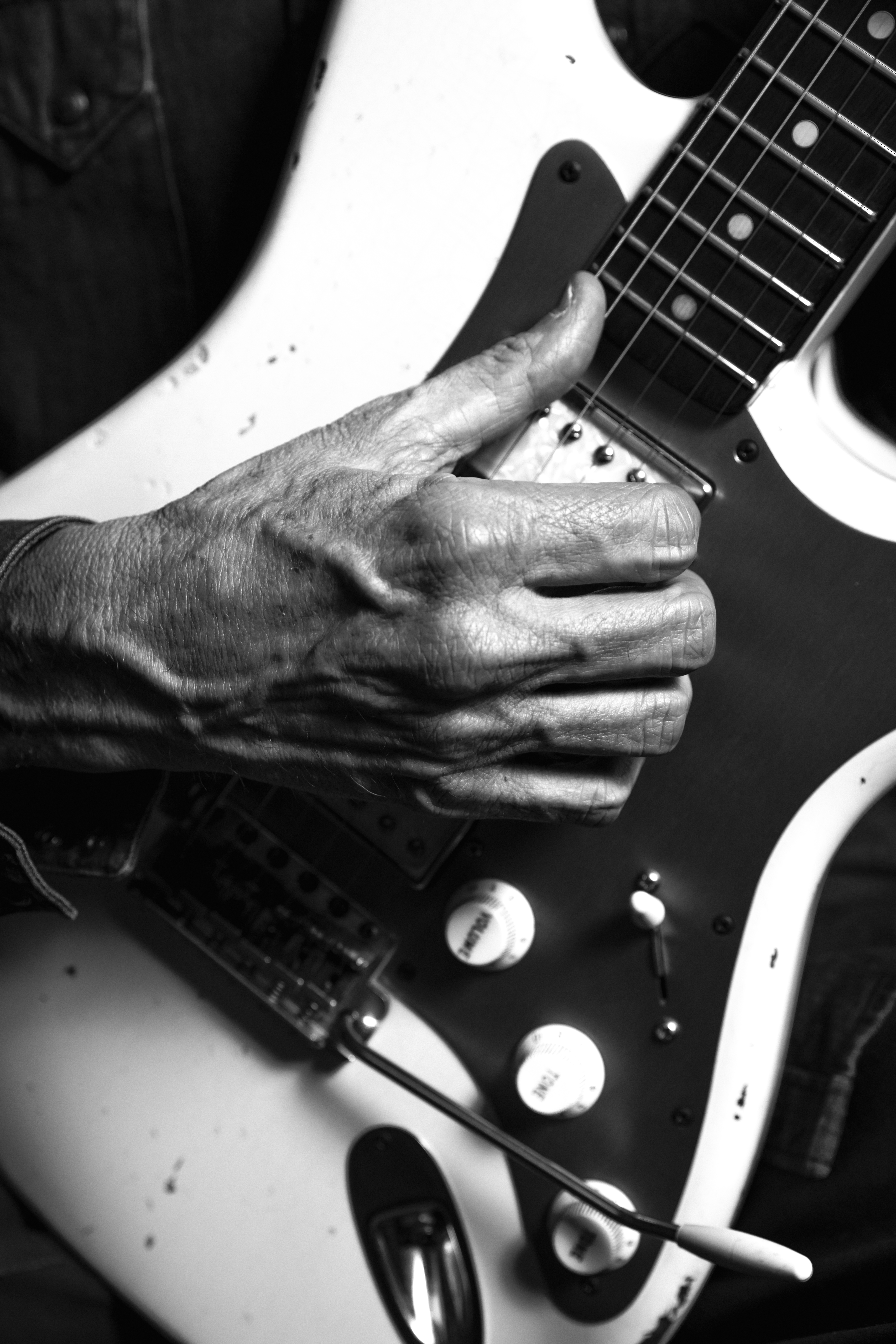 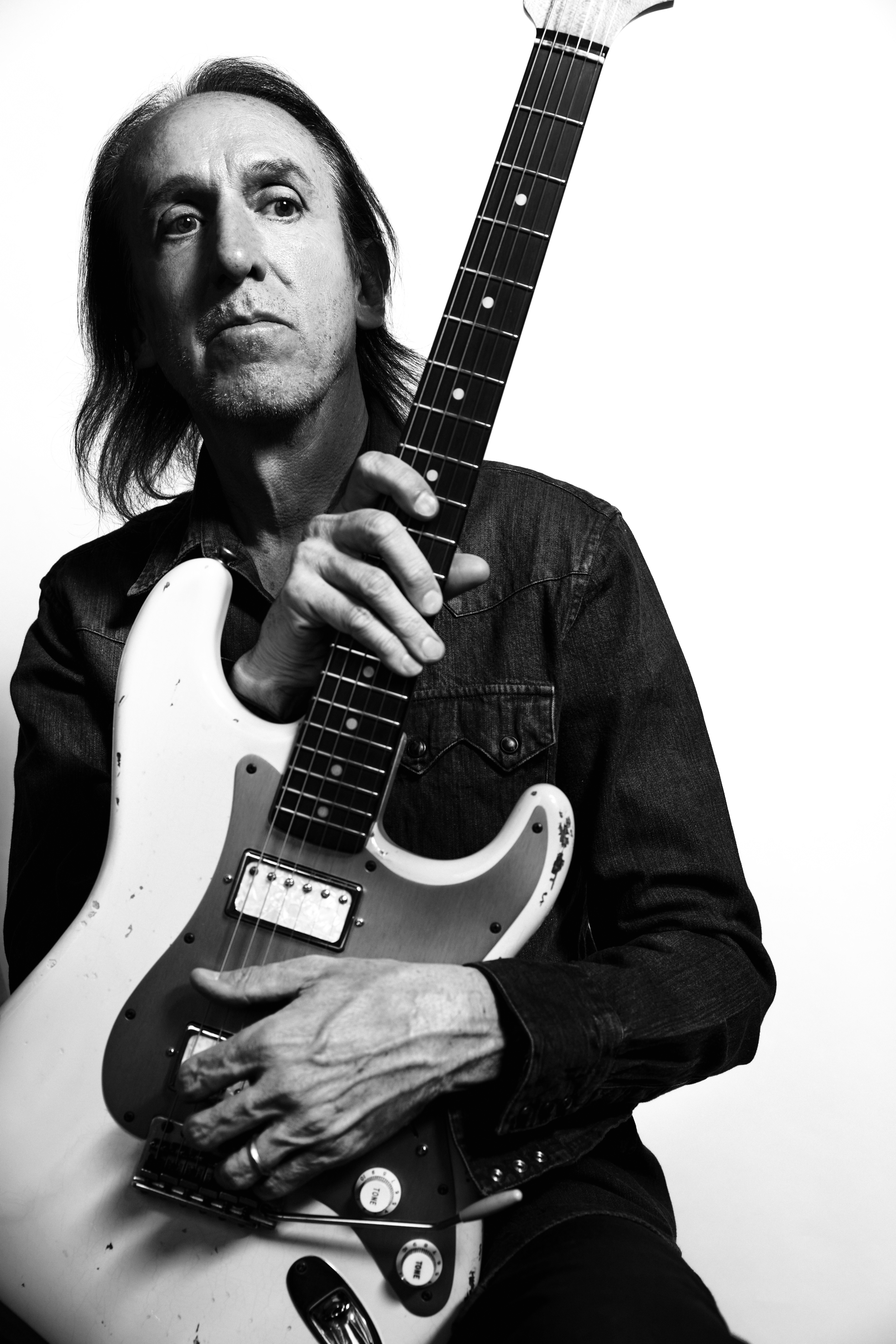 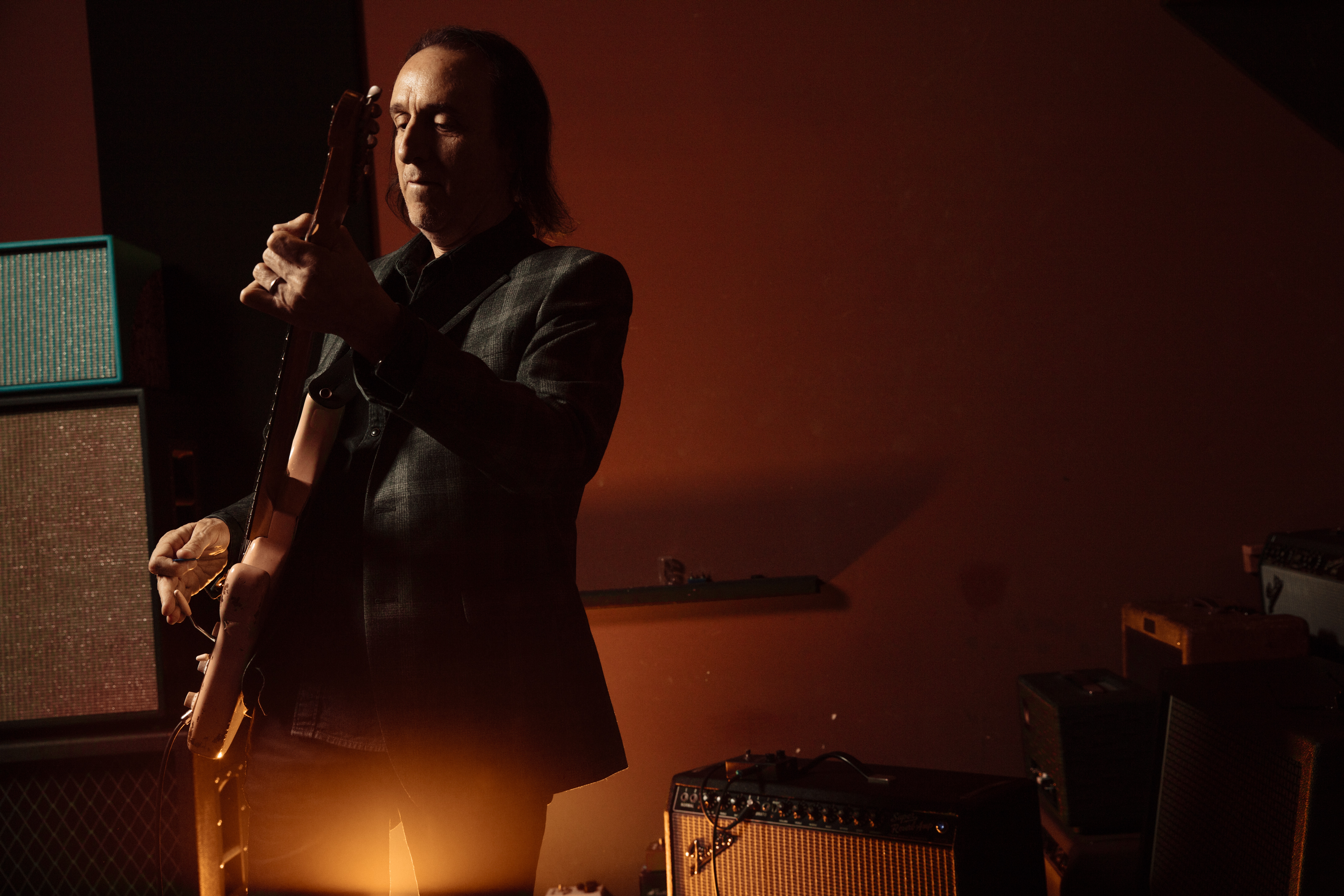