The adventurous and diverse War Of The Worlds / Pt. 1 is due out July 27th on Music Theories Recordings

No doubt there will rapturous responses from Romeo’s longtime fans. While War of the Worlds / Pt. 1 brims with the kind of thrill-seeking guitar chops that have placed the Garden State shredder in numerous “all-time greats” lists, it also offers some unconventional twists: Along with classic metal textures, Romeo pays homage to film score giants Bernard Hermann and John Williams, and there’s even some surprising EDM/dubstep elements guaranteed to turn heads – all of which makes for an enthralling and immersive journey.

Romeo recorded the bulk of War of the Worlds / Pt. 1 over a year-and-a-half period in the comfort of his home studio (nicknamed “the Dungeon” by his wife) in Hazlet, New Jersey. The project gave him the perfect opportunity to work with the rising Long Island star Castellano, a singer he’s had his eye on for some time, as well as fellow Jerseyans Macaluso and Black Label Society member DeServio. “JD and I went to high school together,” Romeo notes. “We always wanted to do something together, so this was the perfect opportunity. The planets finally aligned, and we were able to work together. It was great to have him play on it.”

Symphony X fans have been waiting two decades for an honest to goodness Michael Romeo solo album (not counting his 1994 demo recording, The Dark Chapter, which was released in several countries), and the arrival of War of the Worlds / Pt. 1 will be no doubt be cause for celebration. And the guitarist promises a sequel – “Most of Part II is already finished,” he says, “It just needs a few vocals, a couple solos, a few tweaks here and there. I want people to absorb the first one for a while, and then we’ll put out the second record. They’ll complement each other, but they’ll also be a bit different.” 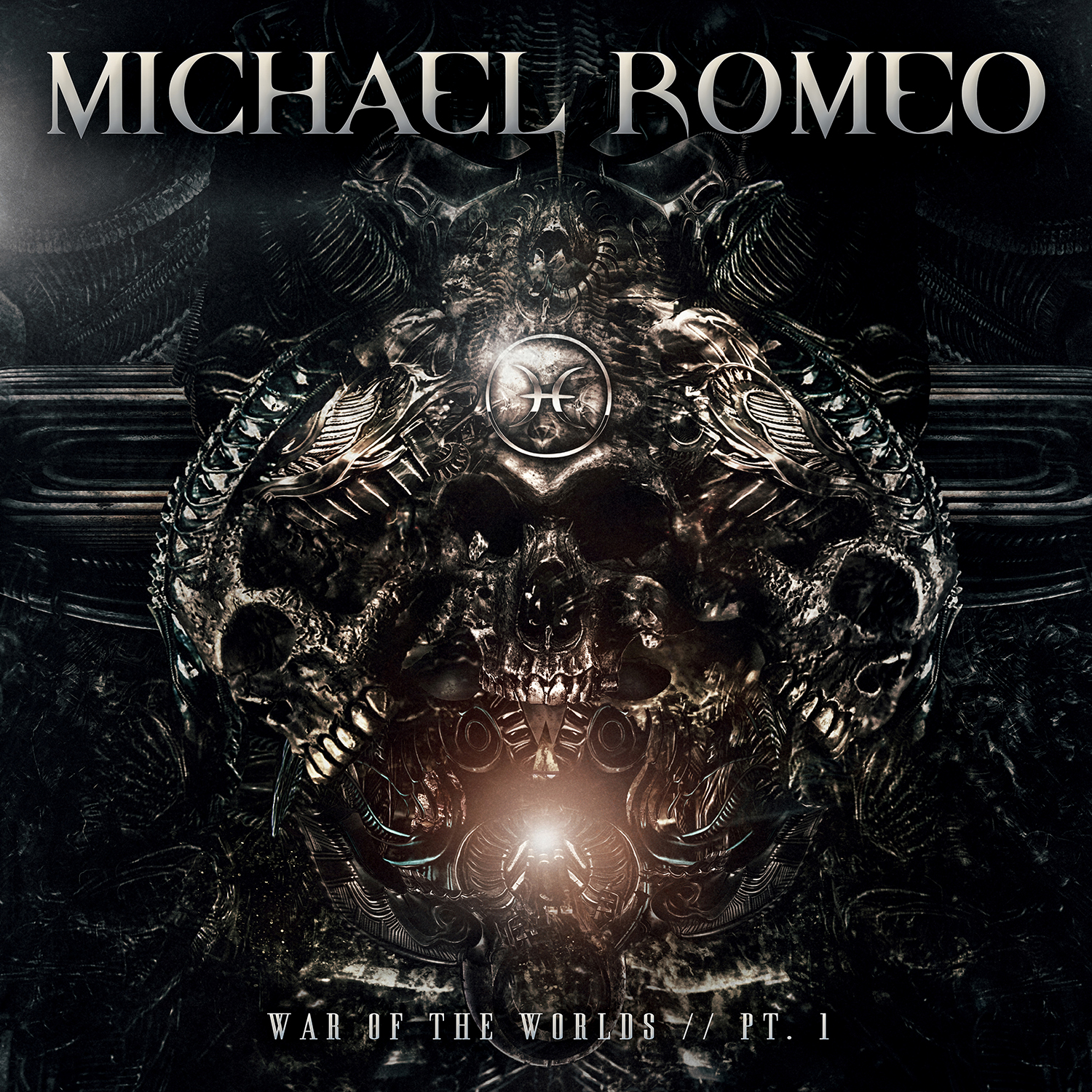 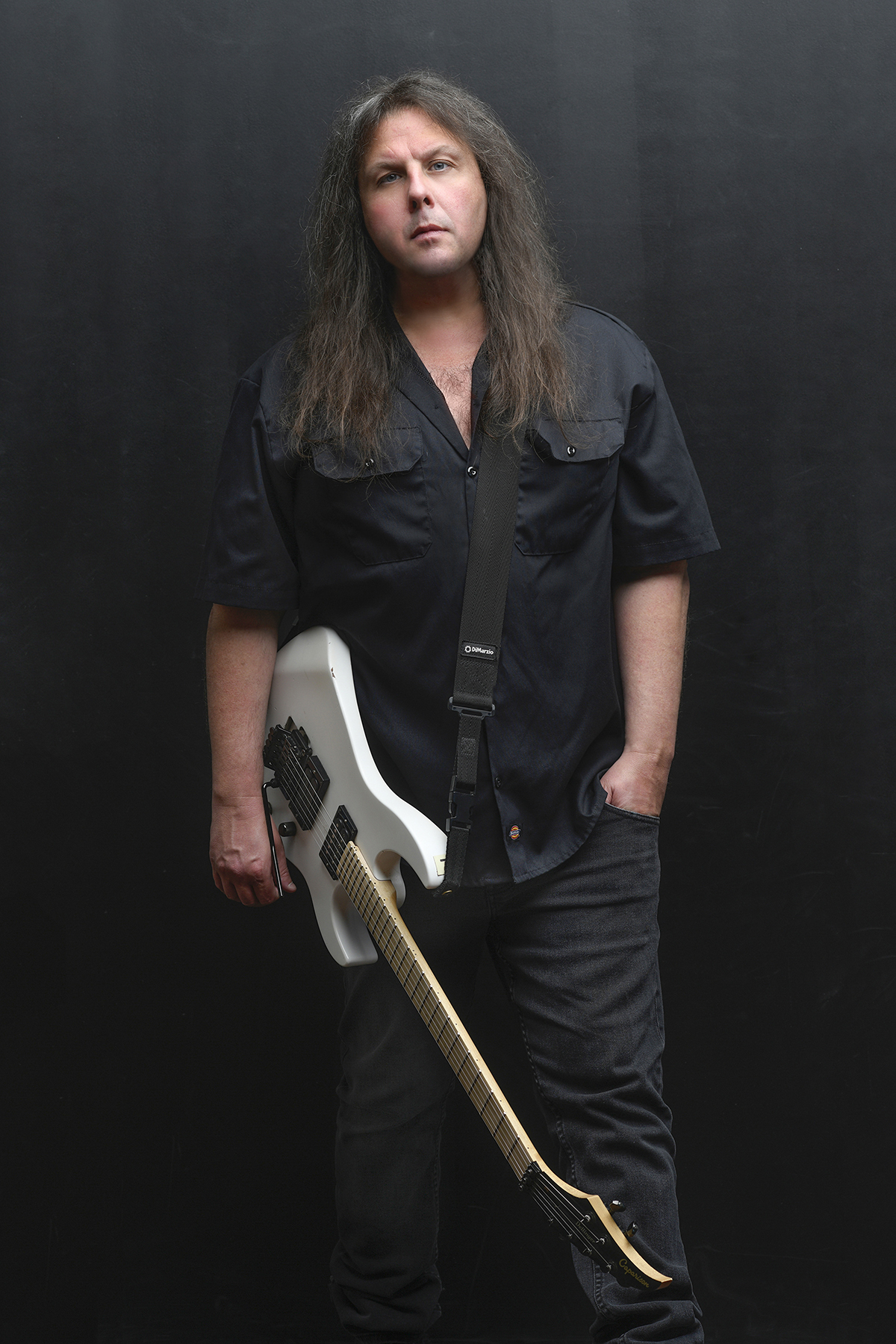 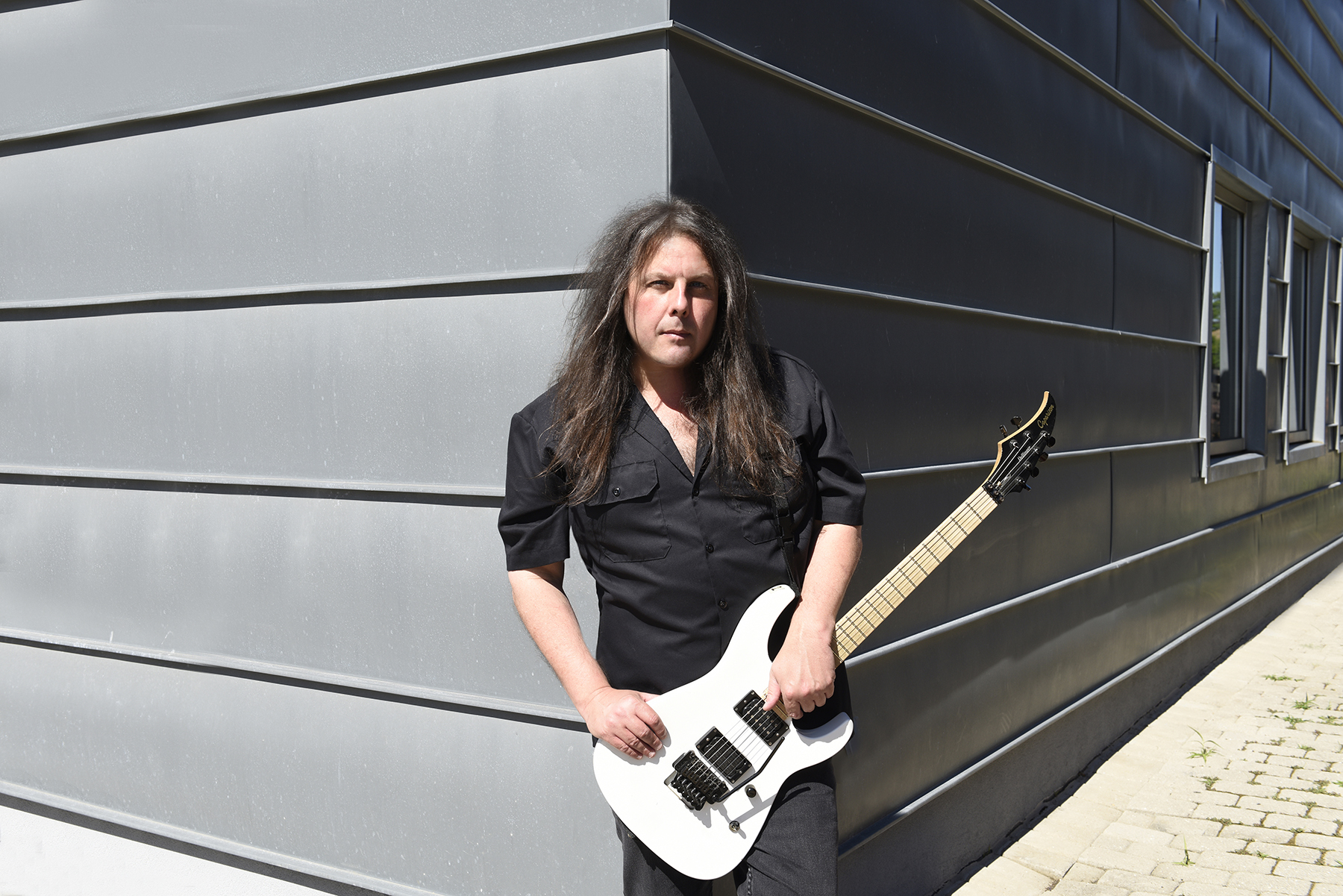 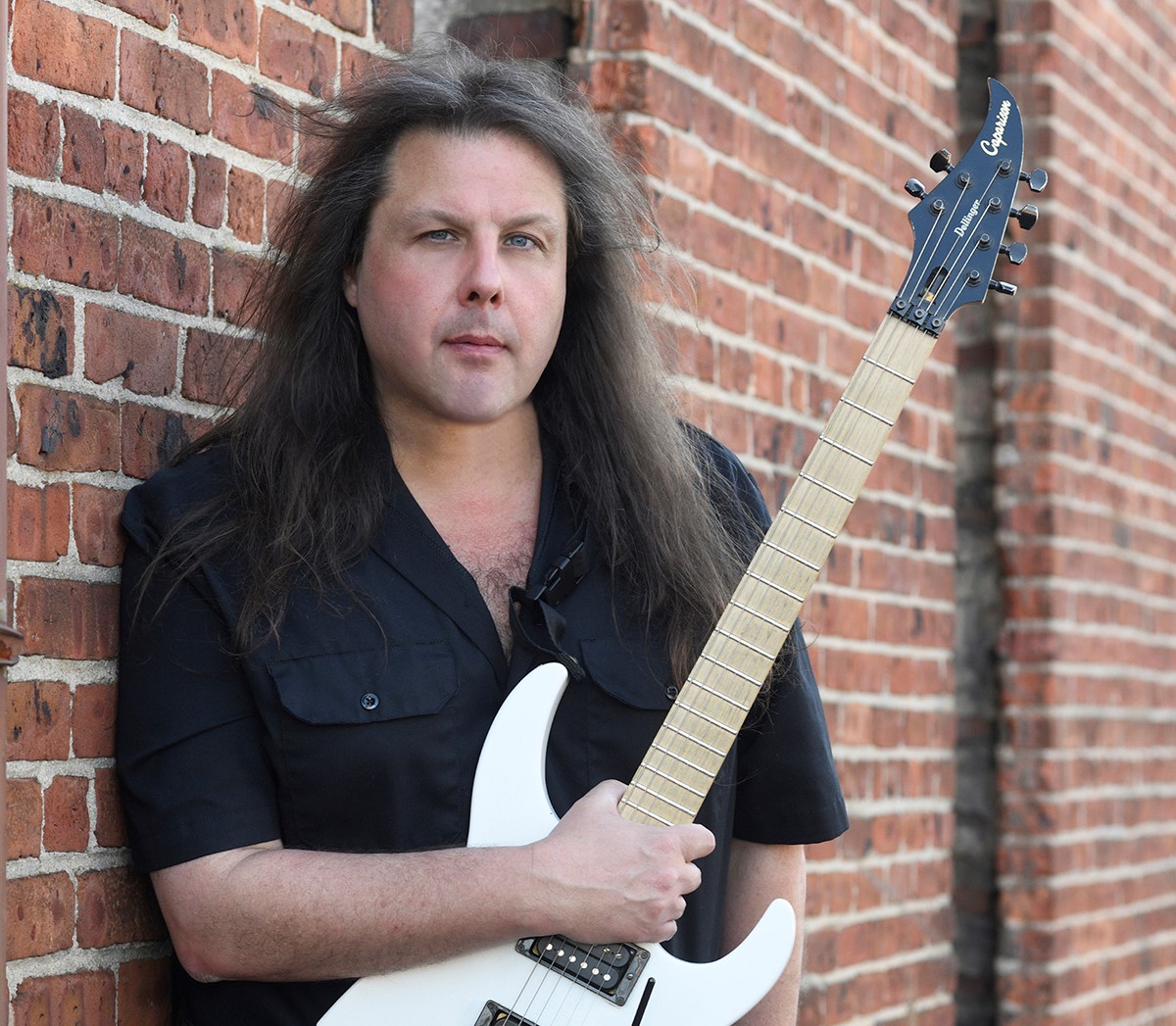 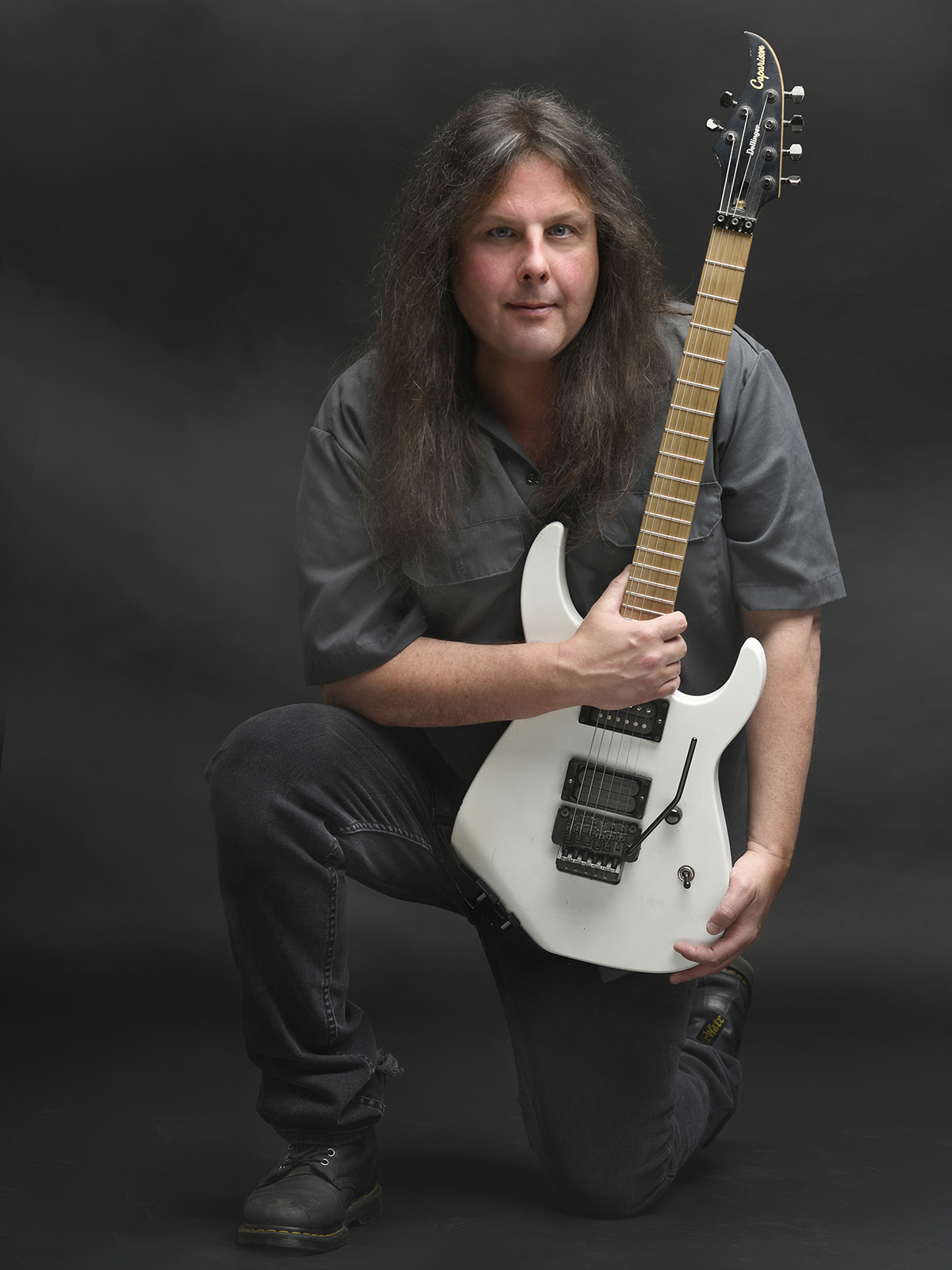 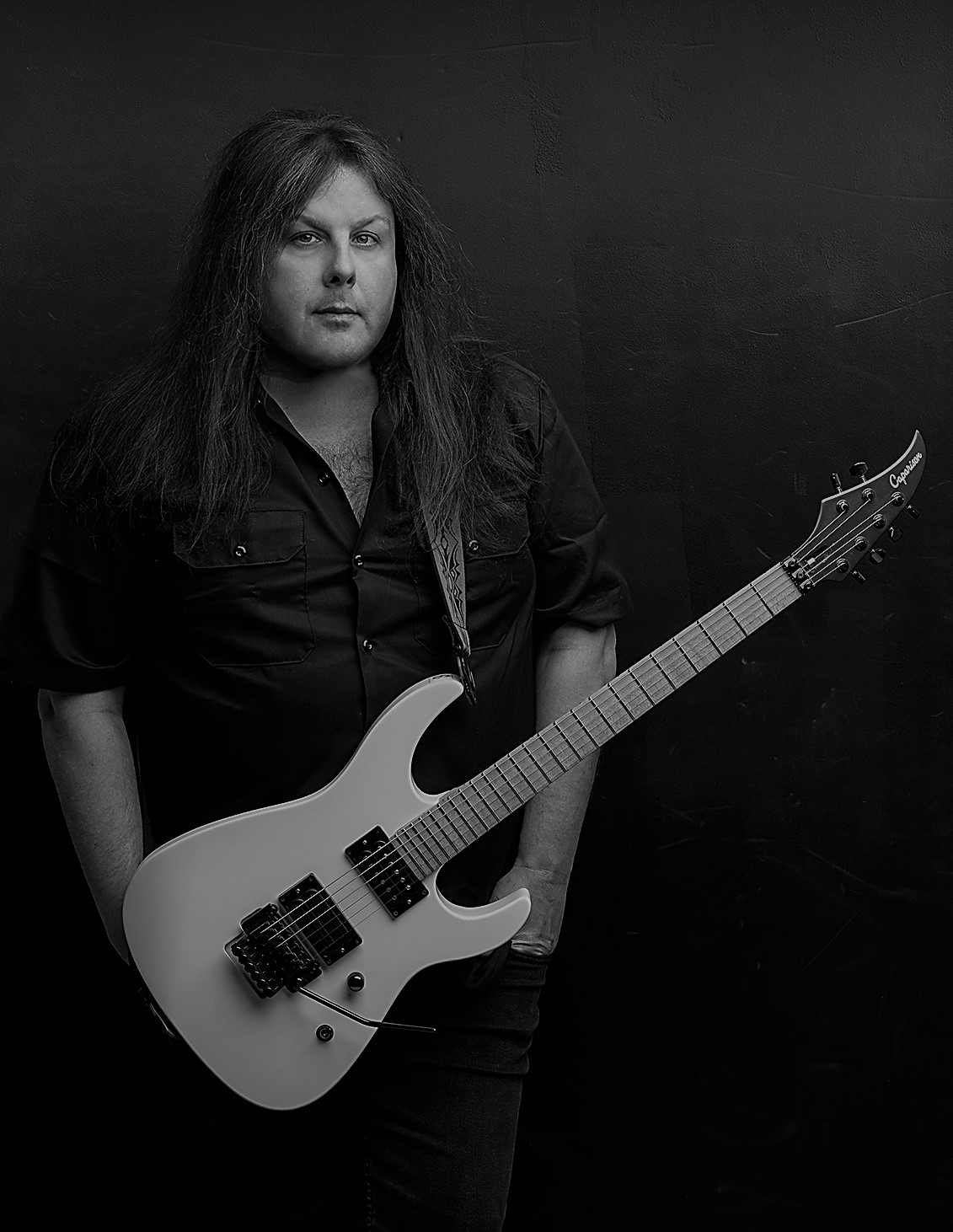 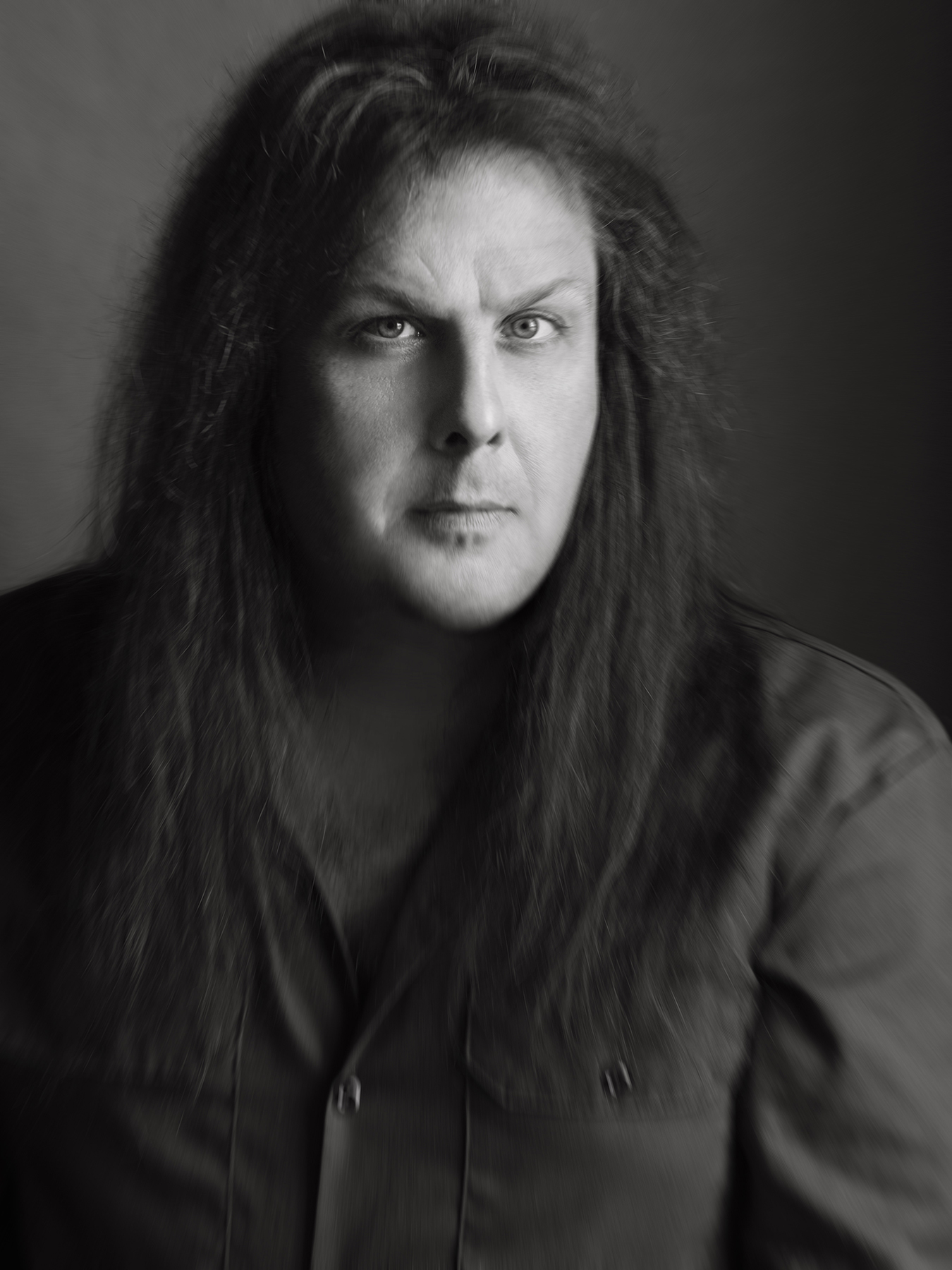