Monster Truck return with their brand new album ‘True Rockers’, which will be released on Mascot Records/Mascot Label Group on 14th September 2018.

It’s been two years since the mighty ‘Sittin’ Heavy’ came out and in the 18 months that followed its release, they played over 150 shows, which included arena tours with Nickelback, Billy Talent and for the final ever European Deep Purple tour - They also played with Black Stone Cherry, Volbeat, The Temperance Movement, Jane’s Addiction, Rob Zombie and Alter Bridge.

During the time on the road the band took a recording rig on tour and songs came together for what was to become ‘True Rockers’ and they began to send material back and forth to producer Dan Weller (SiKth, Young Guns, Enter Shikari). “When the inspiration strikes, use it, if you’re not gonna use it, you’re wasting it” says frontman/bassist Jon ‘Marv’ Harvey, “as soon as you think of something could be a good song, work on it, immediately. Inspiration is so valuable.” They then returned to Echo Mountain Studios in Asheville, North Carolina in July 2017 to record the album.

True Rockers’ is the sound of a band letting lose and having fun. Harvey affirms, “We want people to listen to it and have fun, have as much fun as possible.” “Yeah, that’s what I was gonna say too,” adds guitarist Jeremy Widerman. “I mean right off the beginning of the album you hear me scream at Marv. That just kicks off the entire vibe of the album. Us in a room, having fun, joking and yelling at each other.” 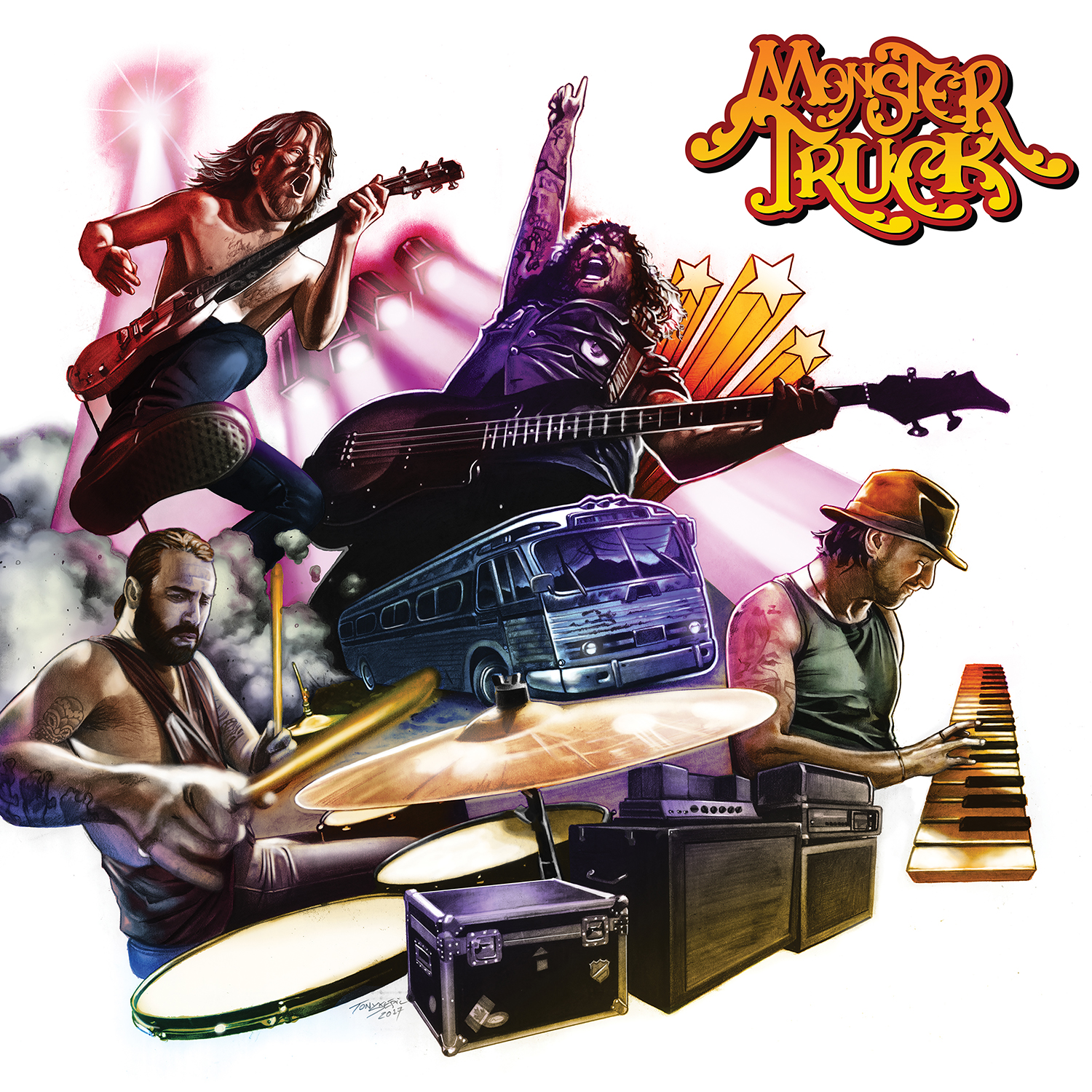 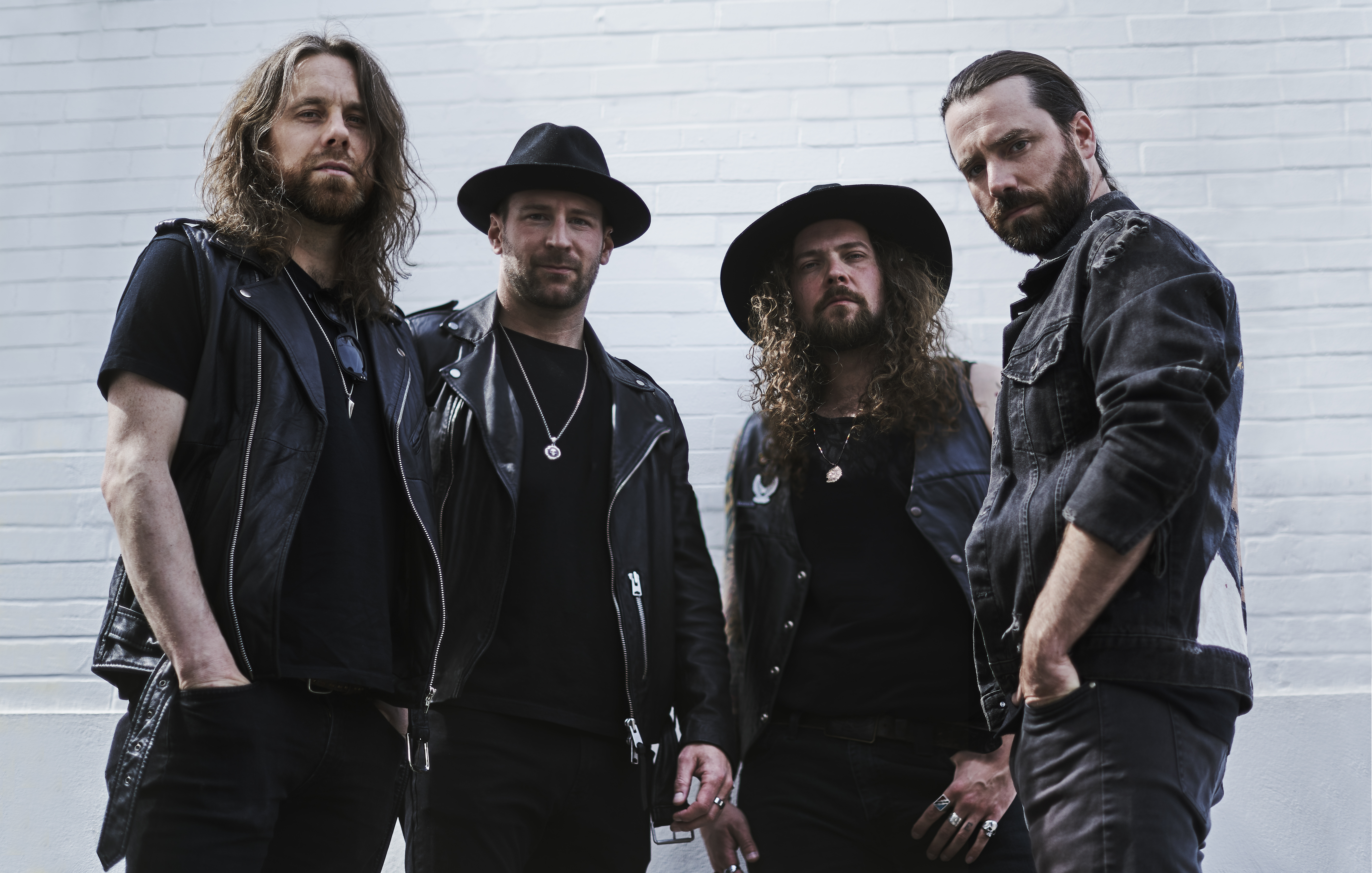 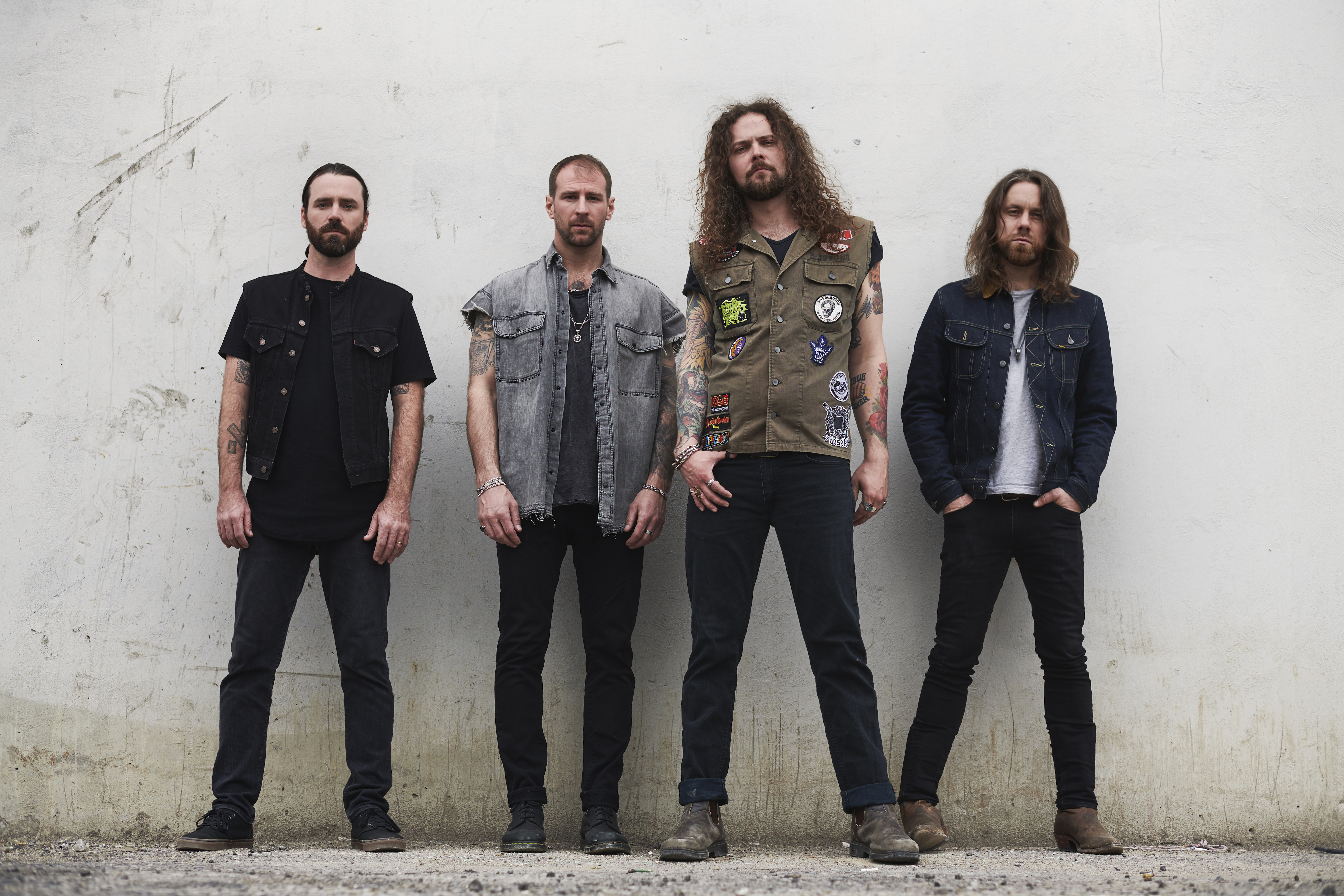 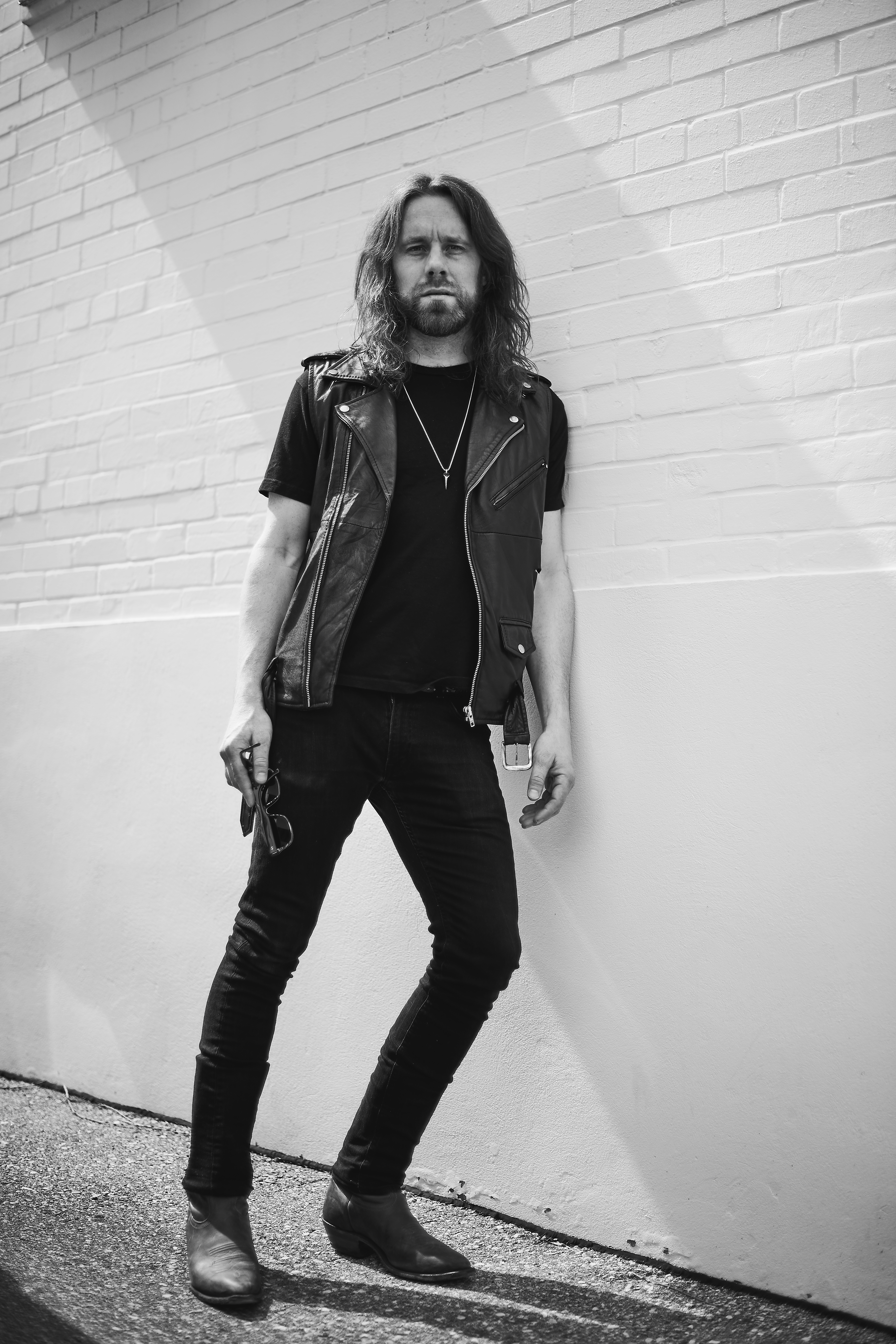 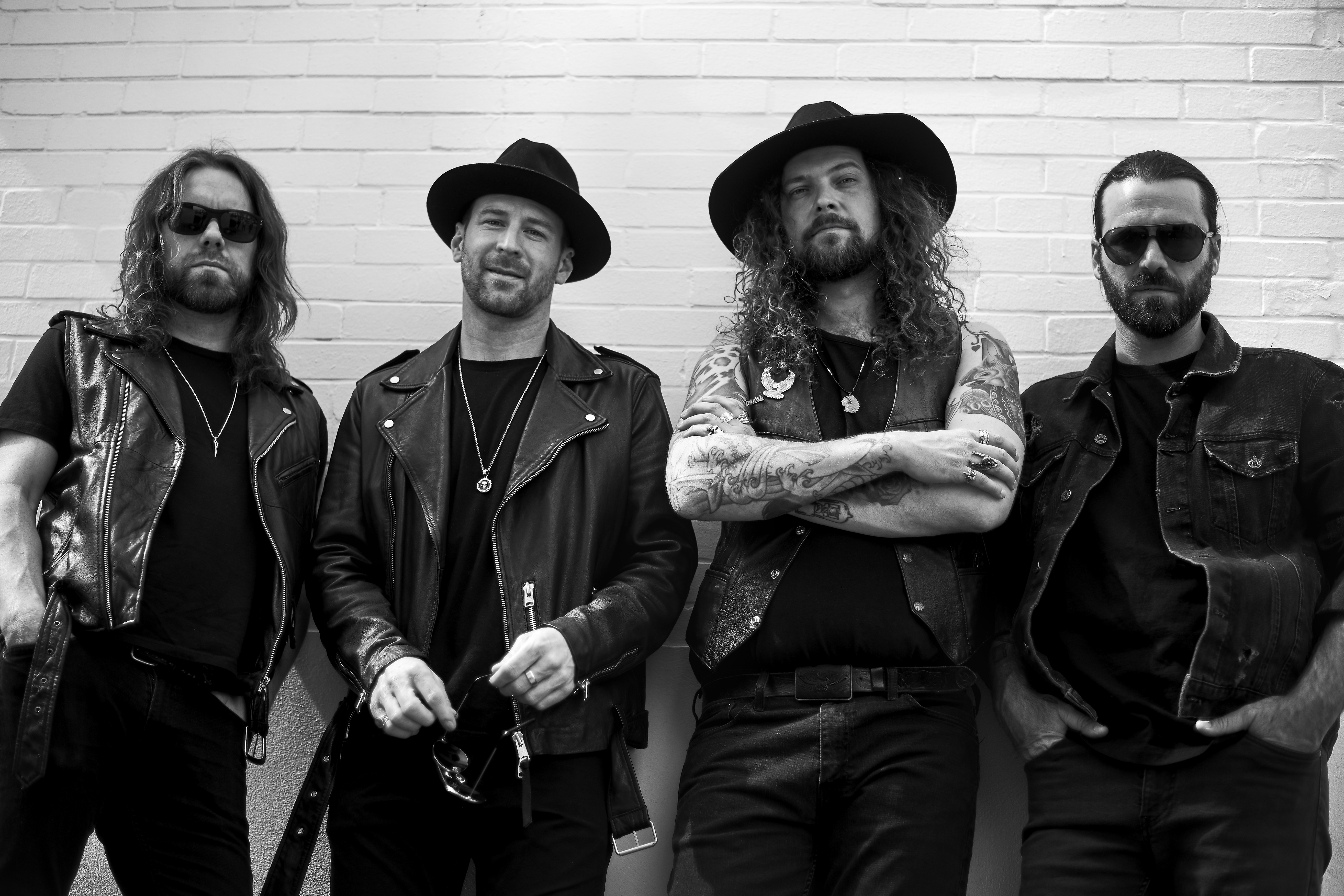 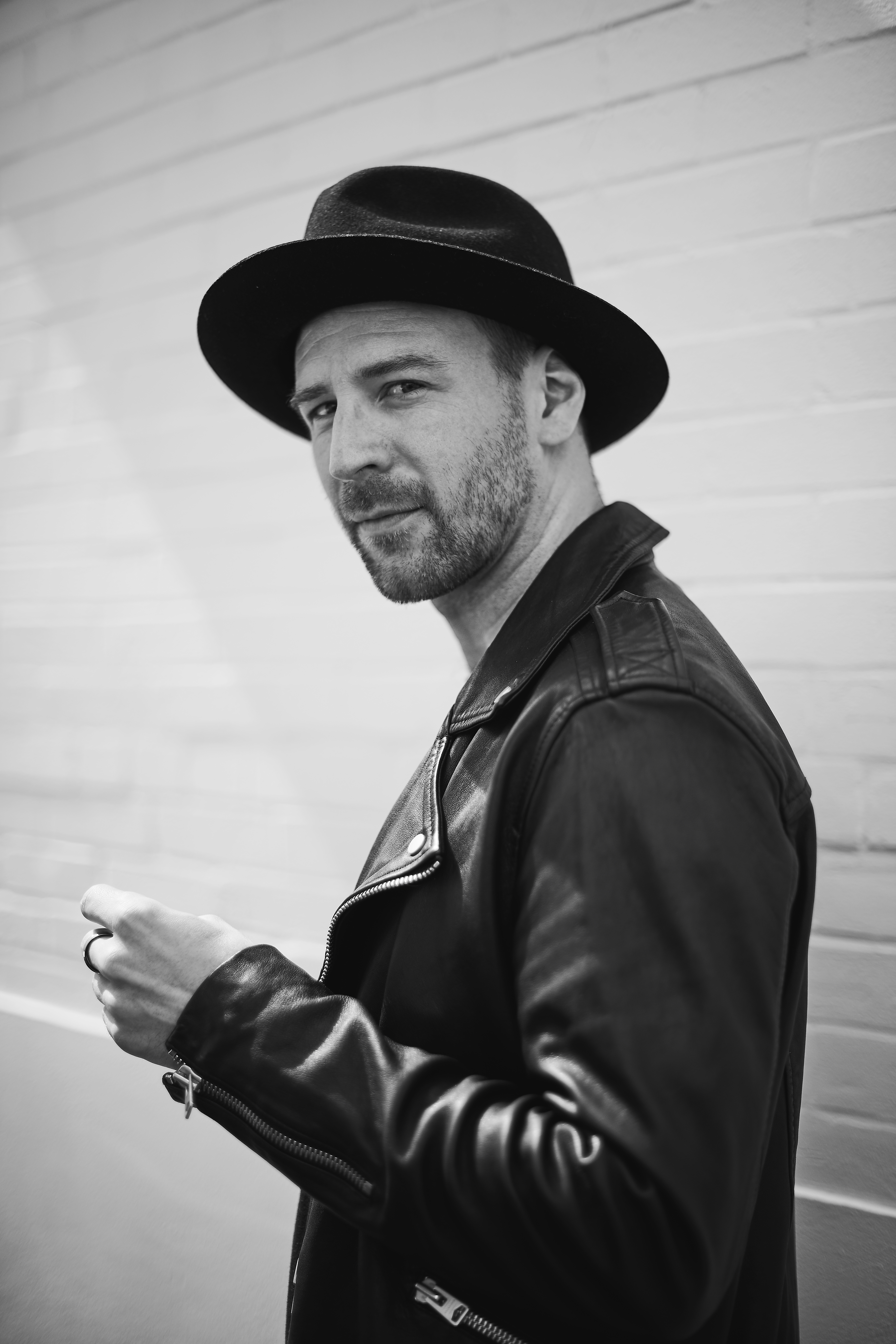 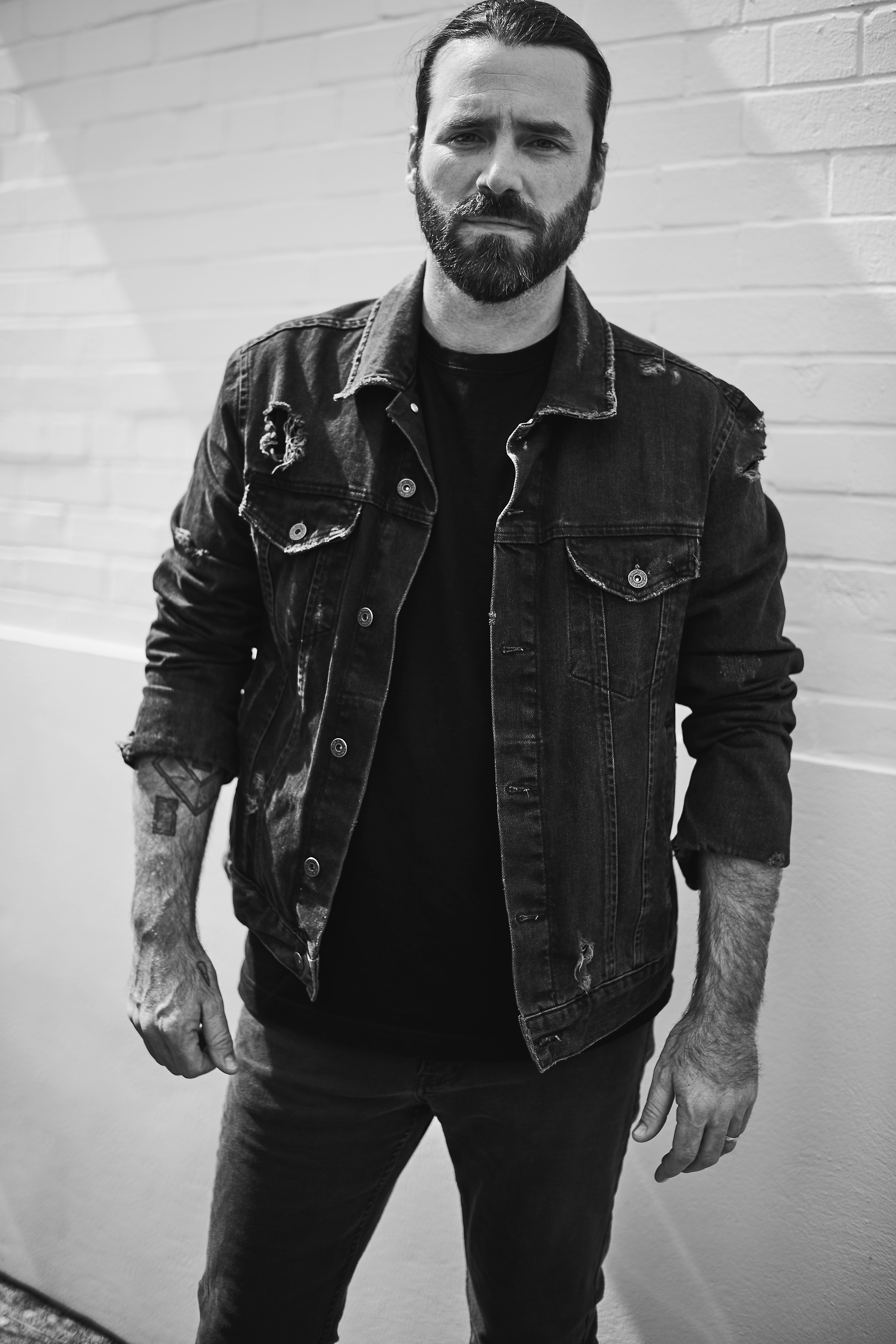 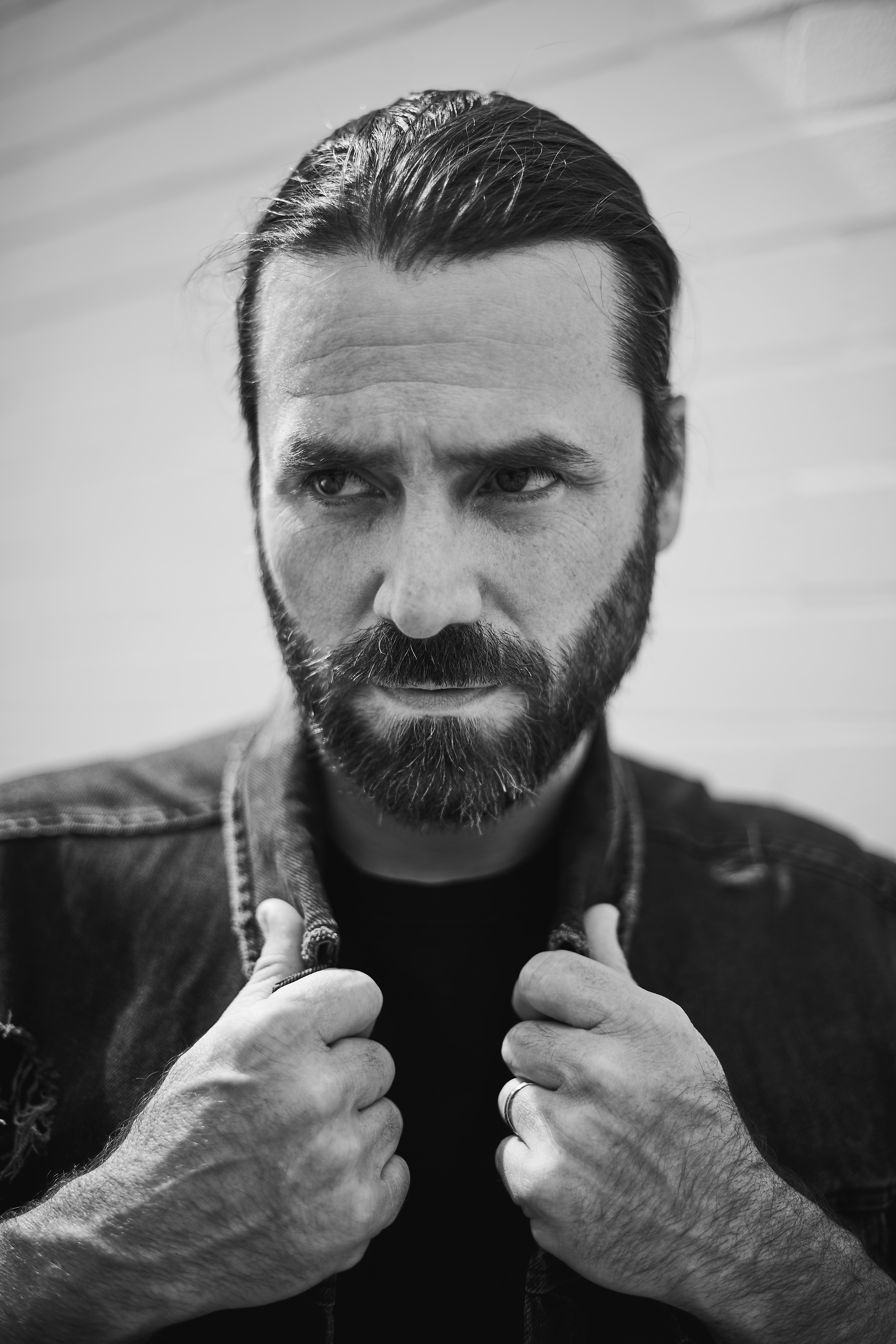 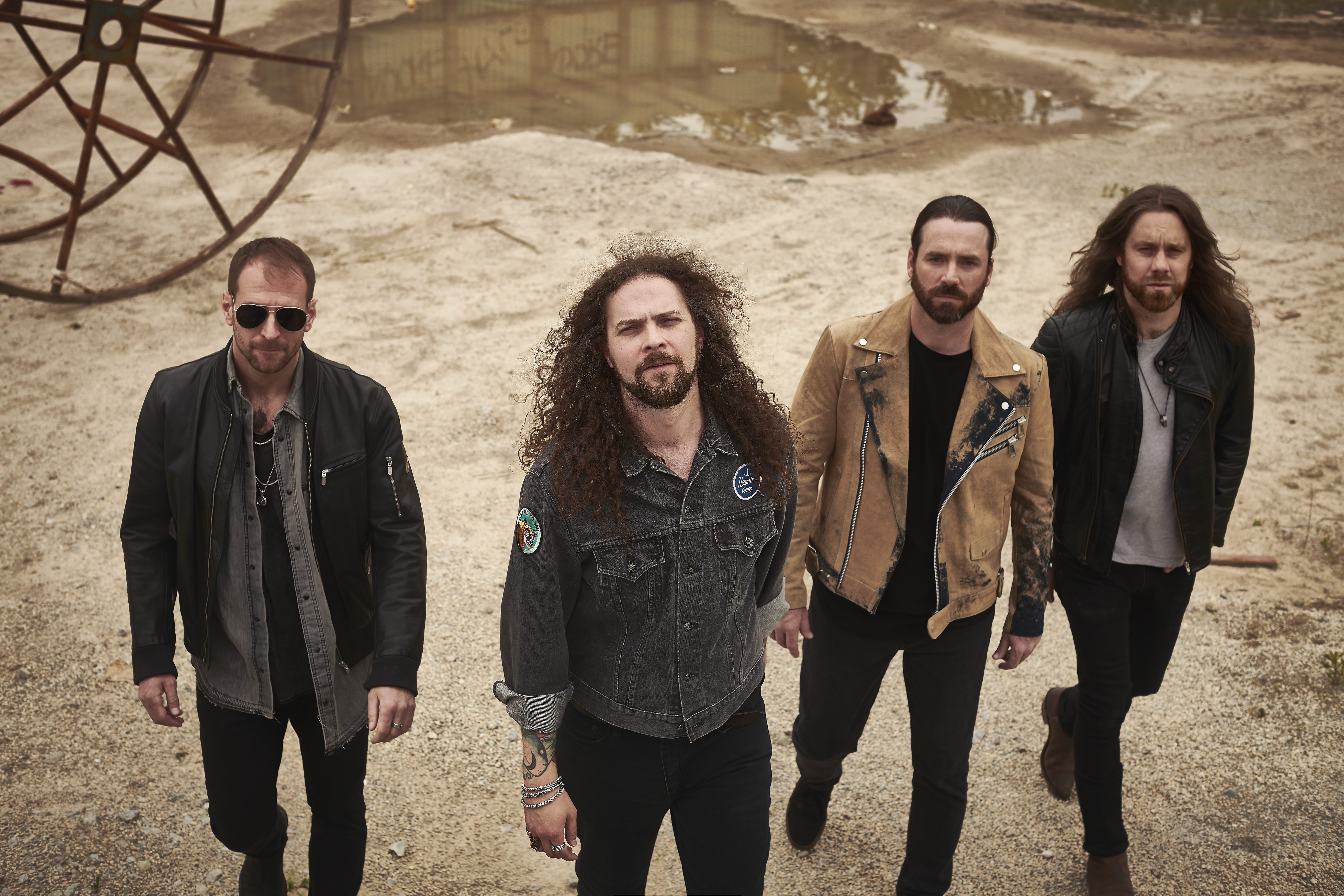 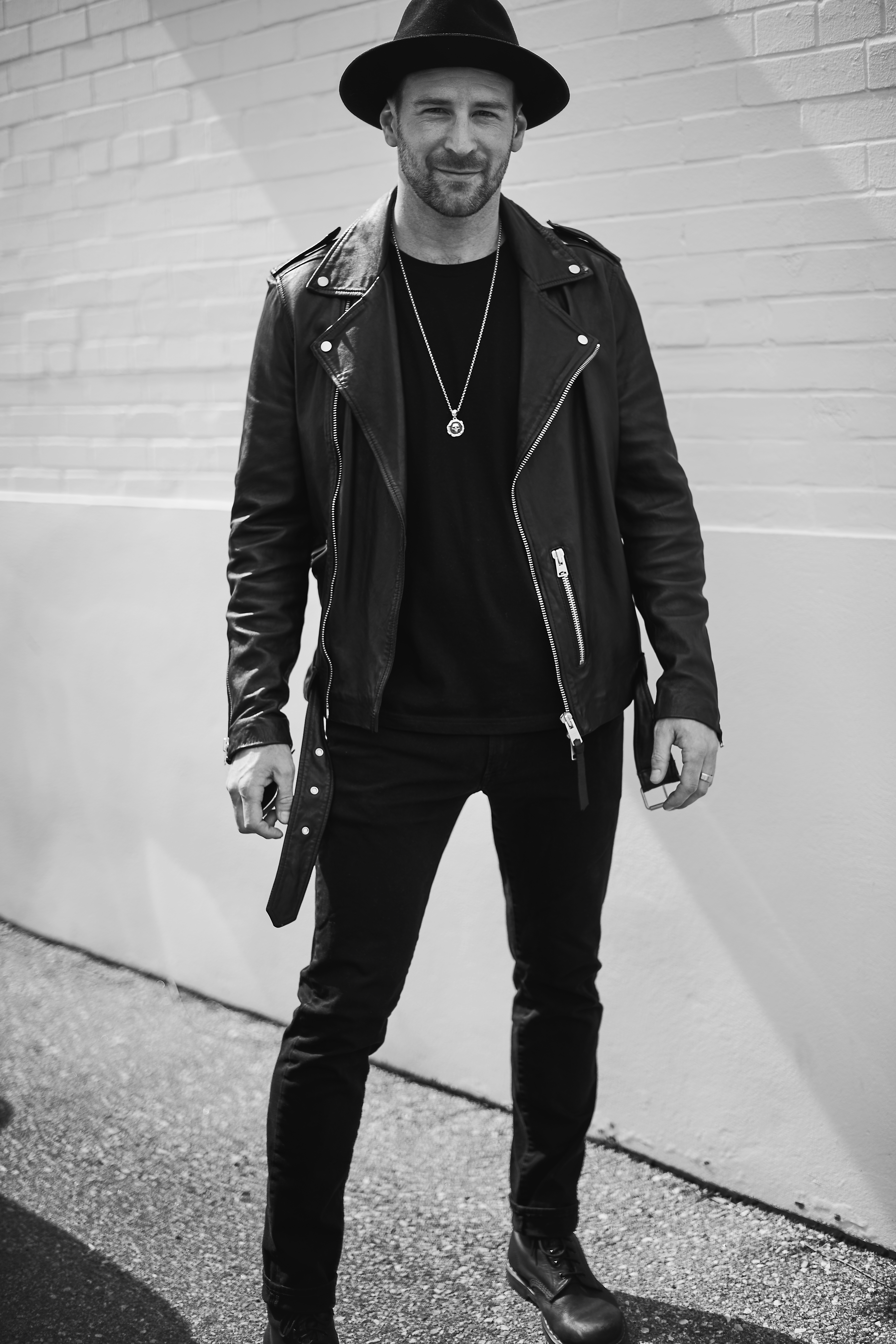 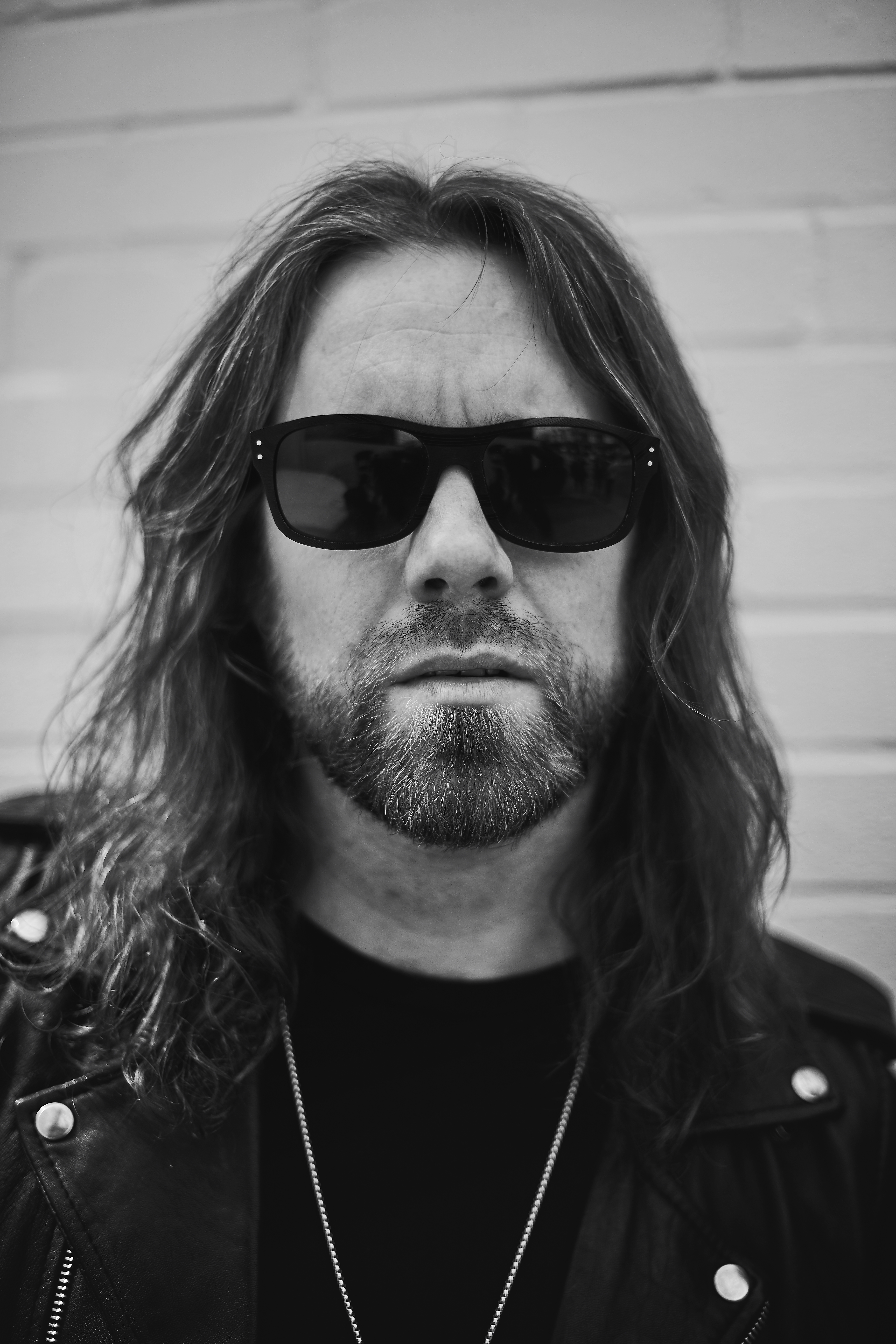 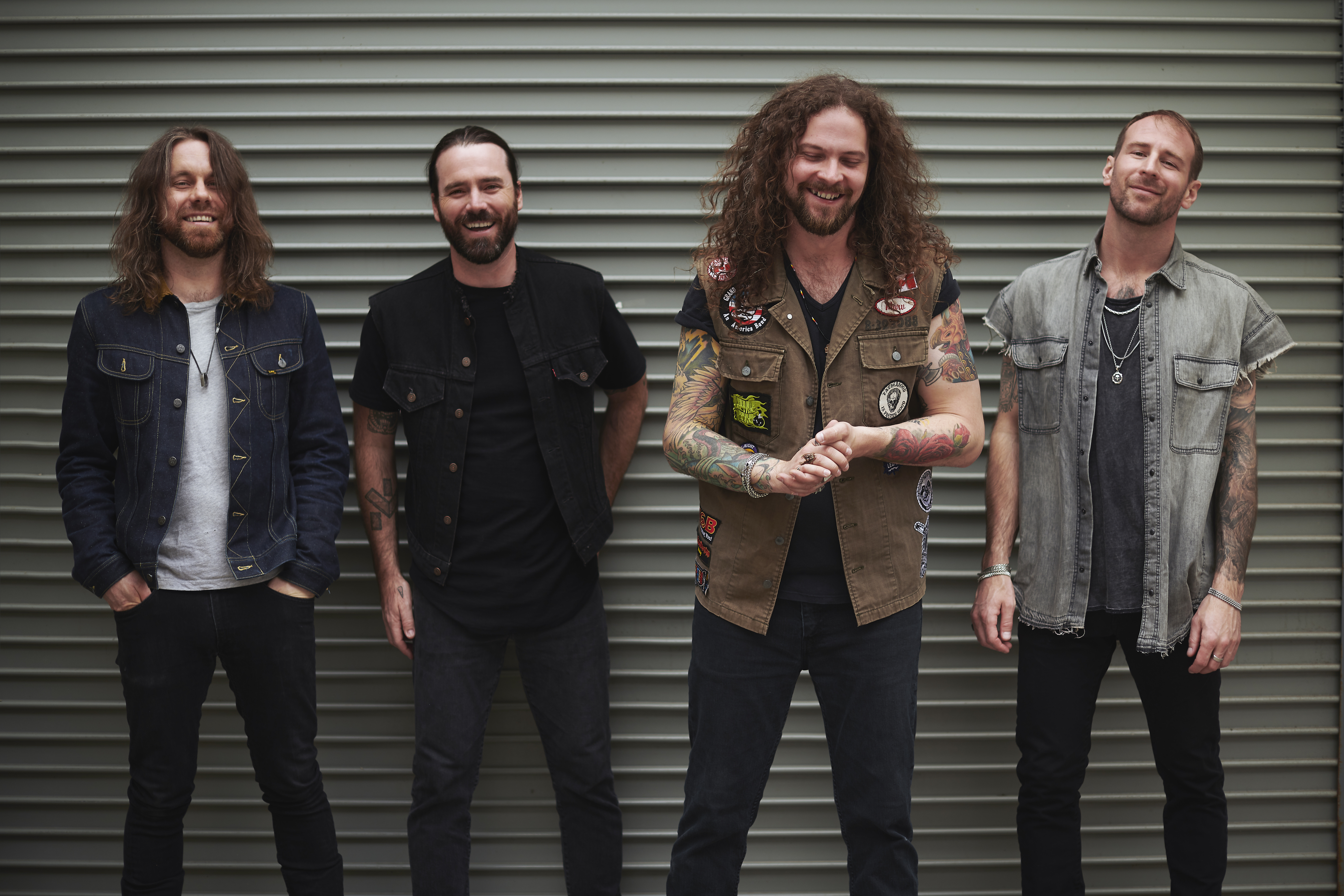 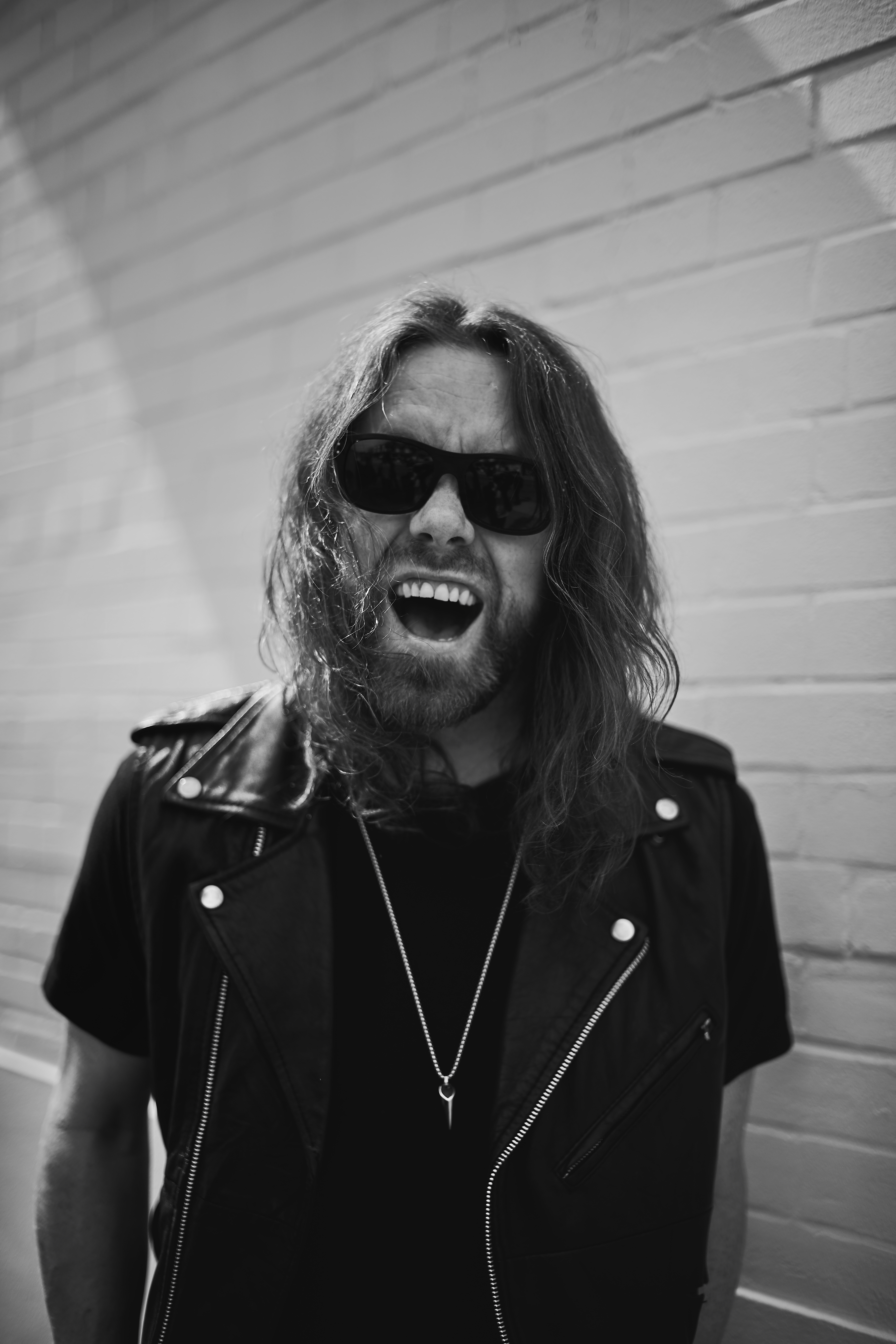 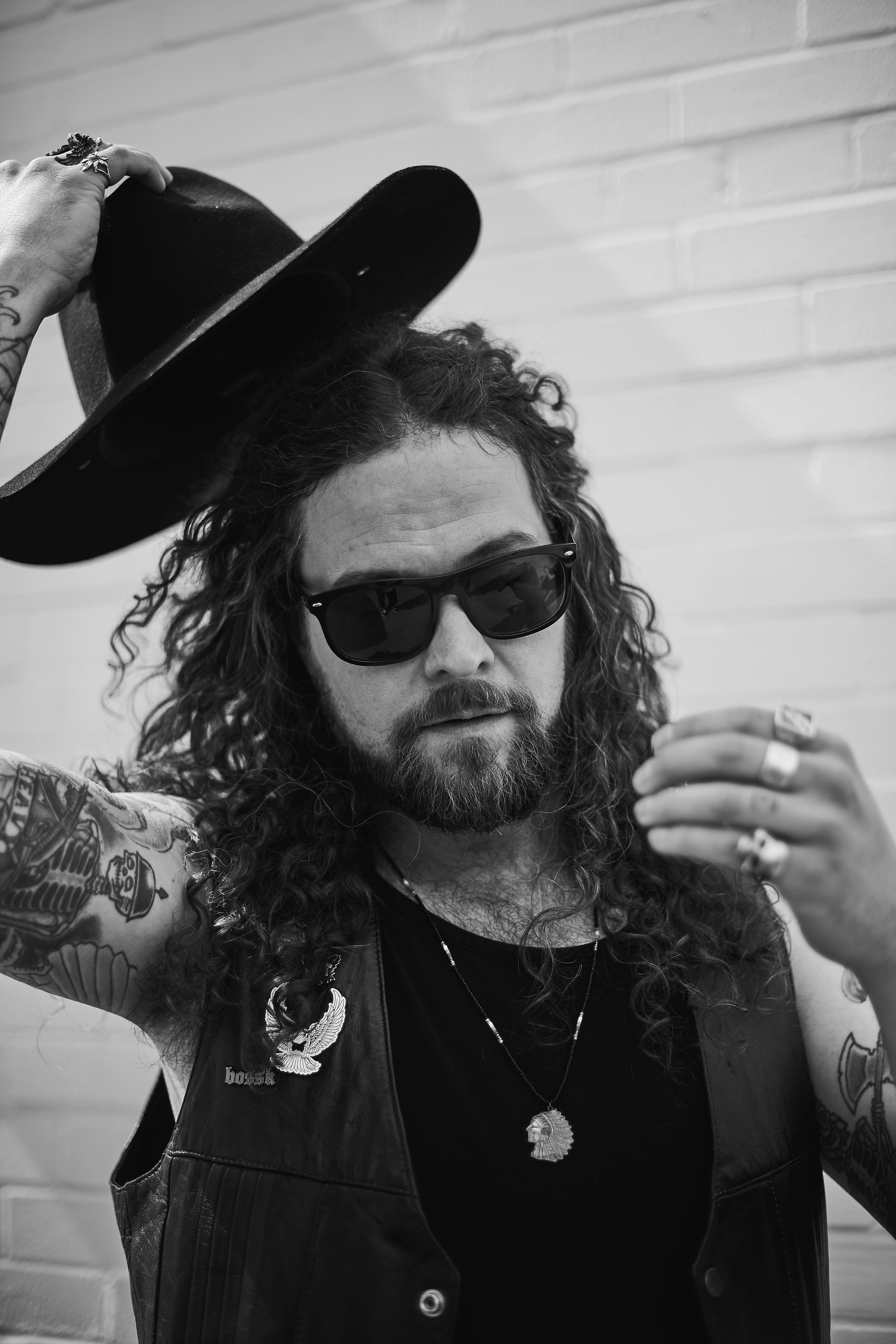