Nine Shrines blend the most extreme elements of active-rock/metal-core with well-crafted, melodic songwriting.  2017’s debut Misery EP (Mascot) with the single/video “King of Mercy” surpassed one million Spotify streams with limited media servicing.  SiriusXM Octane kept the song in rotation for six weeks just because they liked it.  Sharing the stage with Volbeat, Halestorm, Chimaira, Shinedown, All That Remains, and Nonpoint made waves nationwide.  It’s all given rise to the intensity of Retribution Therapy.

This Cleveland quintet arose on the scene in 2014 from the ashes of aggressive 00’s Ohio band pedigree:  drummer Andrew Wetzel (Attack Attack!), bassist Devon Voisine and lead guitarist Andrew Baylis, (Life on Repeat), rhythm guitarist Even McKeever (Downplay), and singer Chris Parketny (Strangers to Wolves).  Nine Shrines grew from their previous efforts to build something powerful:  "My first band got put through the meat-grinder,” Andrew admits.  "It all went to hell, and I’d just turned 21.  Everyone in this band had similar experiences.  It’s a huge learning curve.  It wears on you, but you never know how things are gonna go.  There's no way to know that in advance. With this band, there’s a real sense of unity.”

Nine Shrines approach their craft full-force and cut no corners.  "Look at all the great bands from the late 90s early 00s era,” Andrew offers.  "Like Powerman 5000, everything about them was cool:  the look, the sound, and the performance were all unique.  We do our personal best to push the boundaries.”

Retribution Therapy was produced by Dan Korneff (My Chemical Romance,I Prevail, Pierce The Veil, All that Remains, Papa Roach).  The first single “Nimrod” features a ghoulish voodoo-doll-themed video directed by Scott Hansen (Sevendust, Motionless In White, A Day To Remember).  Andrew enthuses over the final product:  "Working with Dan was a best-case scenario.  He cares as much or more than any of us.  He’s the “X factor” and he's behind us 110%. His level of excitement was so inspiring.  He’s so emotionally invested — everything we did, he wanted to make it more intense.

"He is all about not settling for just any sound or process that wasn’t the very best we can possibly do.  Unless the performance was incredible, he was not happy.  Dan creates much of his own one-of-a-kind gear, like limiters and compressors, and soldering circuit-boards, to get that sound.   He’s a huge drum guy, and I think it shows — the mix was incredible."

2019 may be the year of Nine Shrines.  The pent-up ferocity exorcized on Retribution Therapy feels ready to explode:  "Writing these songs have been just as much therapy as it is an outlet for the kids listening,” Chris concedes.  "We approach these songs with a real sense of catharsis.  This is a huge outlet for us to vent.  Like onstage, something overtakes you.”

"This is the only thing I wanna do and can do,” Andrew concludes. "Our whole career, everything we’ve been doing for the last five years, has been building to this record. This is the best thing I’ve done musically in my life — literally everything has built up to this point.  We wanna infect you, and we want you to celebrate the work we’ve done.  I’m over the moon to get this motherfucker out.” 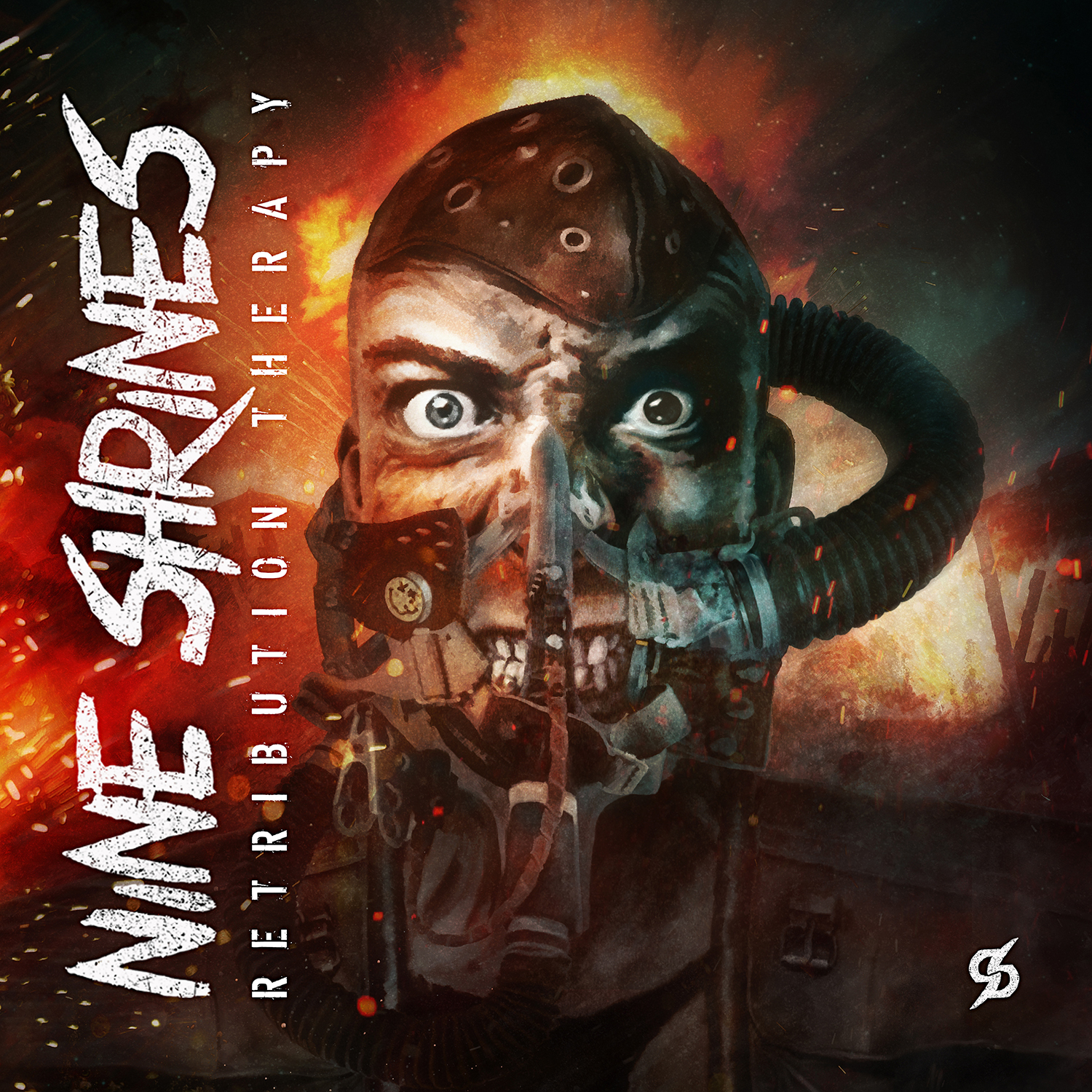 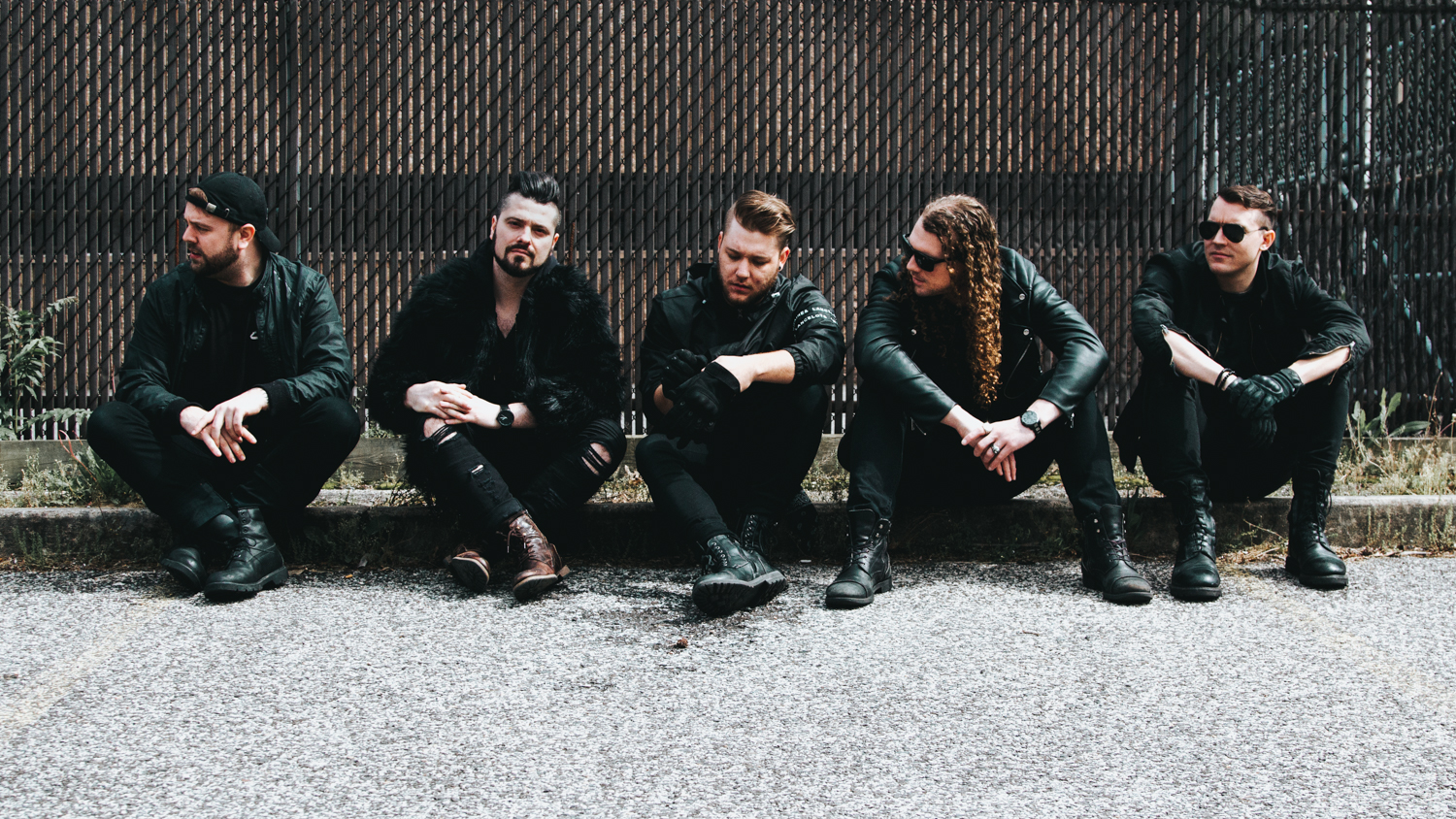 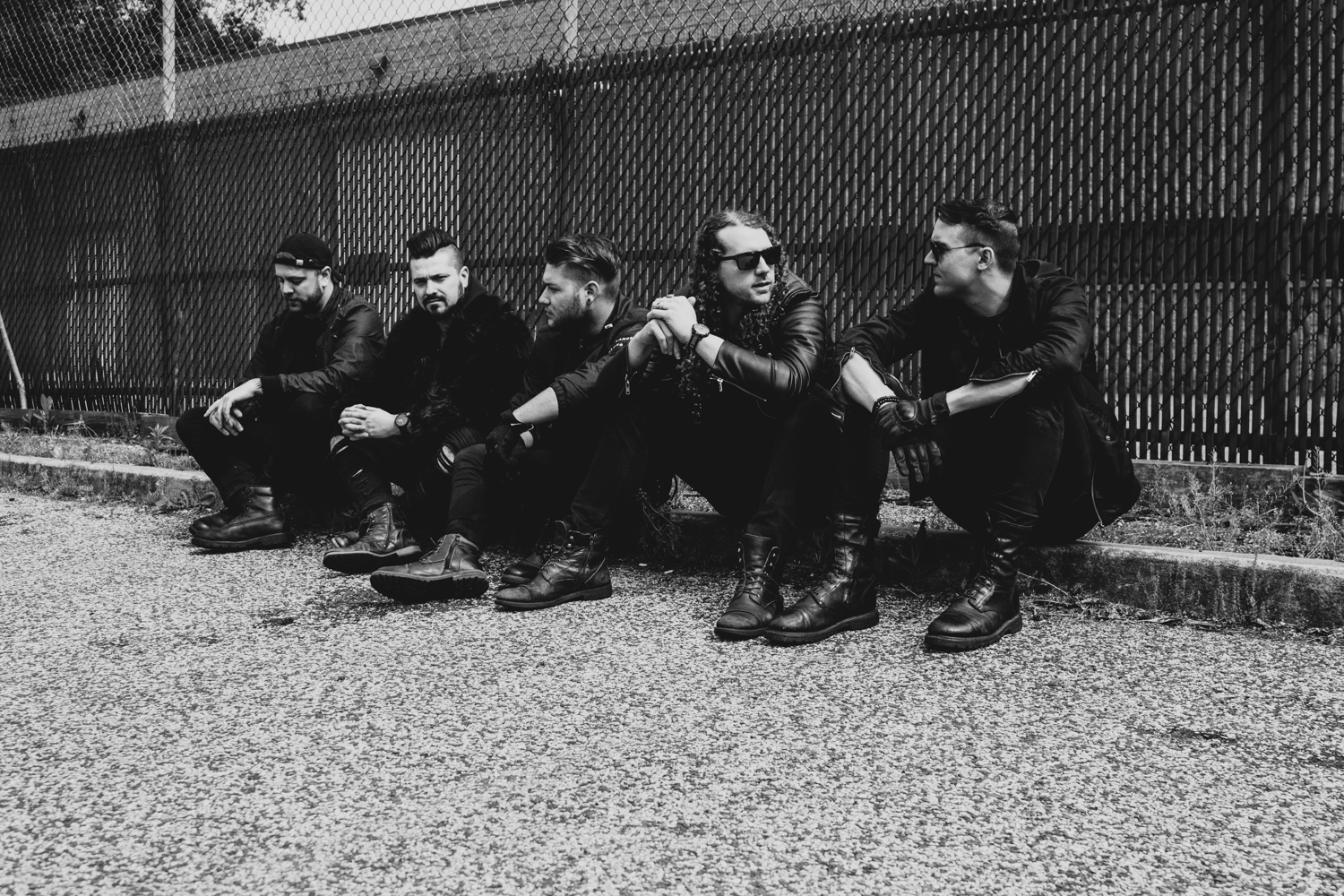 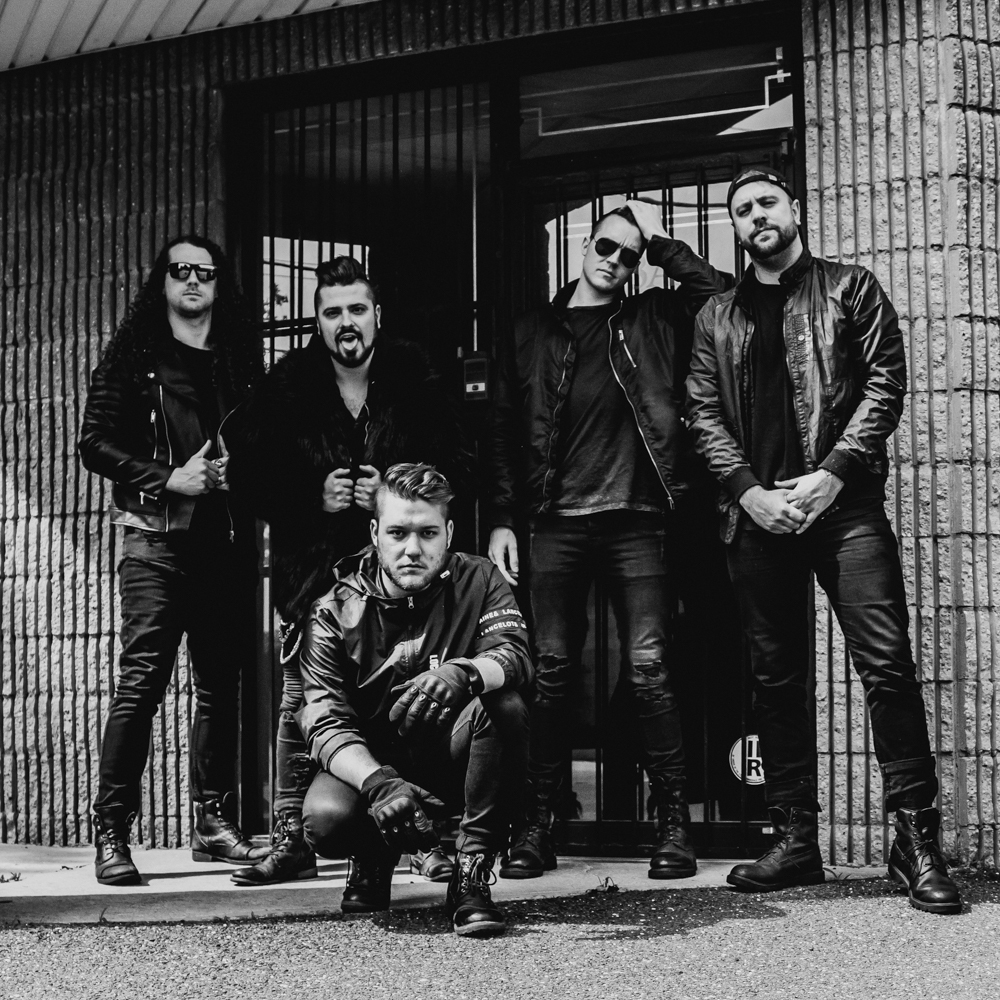 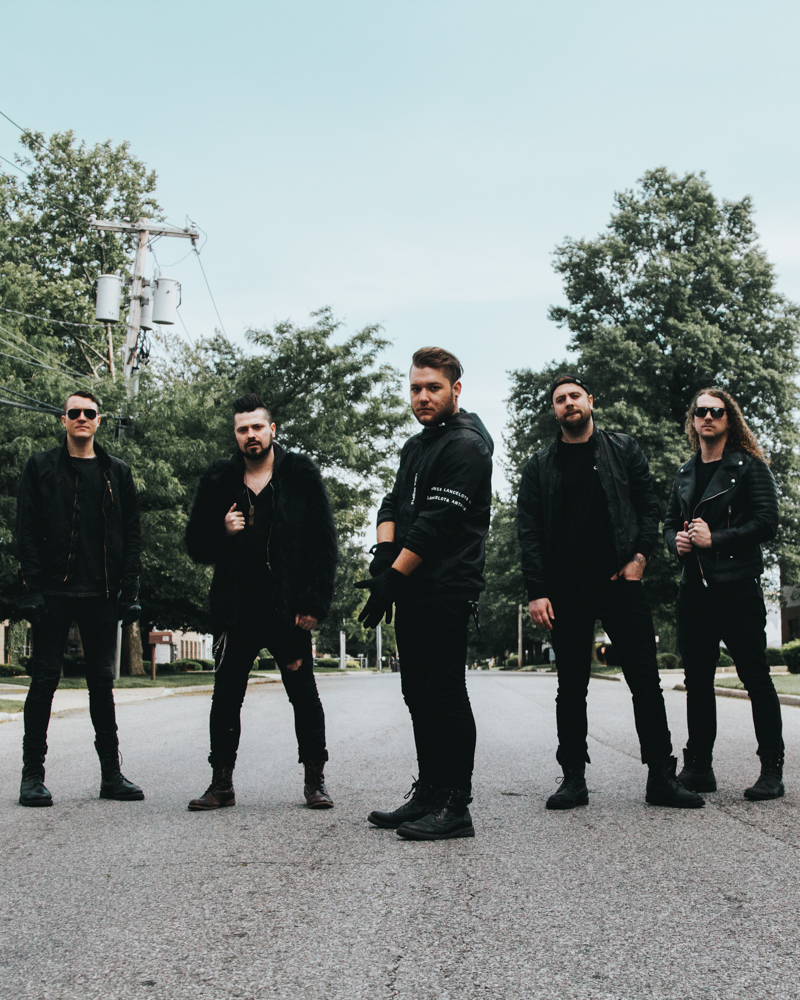