QUINN SULLIVAN - ALL AROUND THE WORLD

with the release of his new single and music video “All Around The World,” 21-year-old singer, songwriter, and guitarist Quinn Sullivan celebrates a new chapter of his already impressive career, which has seen him tour the world and collaborate with rock’s biggest legends. Now, having developed genuinely jaw-dropping skills as a guitar player, Sullivan’s more recent work has been with pen and paper, as he lets the abundant skills of his youth blossom and steer him into new directions of artistry and creativity. It’s the next step for the ambitious musician with a constant view towards the future, marking Sullivan’s evolution into the singer-songwriter genre while still effectively highlighting his guitar mastery. “Matured and owning his words…Sullivan returns more as a singer-songwriter than just a prodigal guitarist,” said American Songwriter, in an exclusive premiere. “Sullivan has refocused his craft to songwriting.”

"I want to stay true to where I come from, and go from there," says Sullivan. “The artists that inspire me to do that are always hungry for the new. They never repeat themselves. They just grow and become more unique -- and that's what I aim to do as an artist.”

Recorded in Los Angeles with producer/collaborator Oliver Leiber, “All Around The World” will be included on Sullivan’s next full-length album, slated for release later this year. The new music adds potent new arrows to a quiver already brimming with sure-shots, and it showcases the kind of forward motion that separates the artists from the mere players. "I want people to understand who I am as an artist," explains Quinn. “I think my audience will appreciate the fact that the guitar is still a huge part of who I am, and I can truthfully say all the songs are coming from a very honest place.” 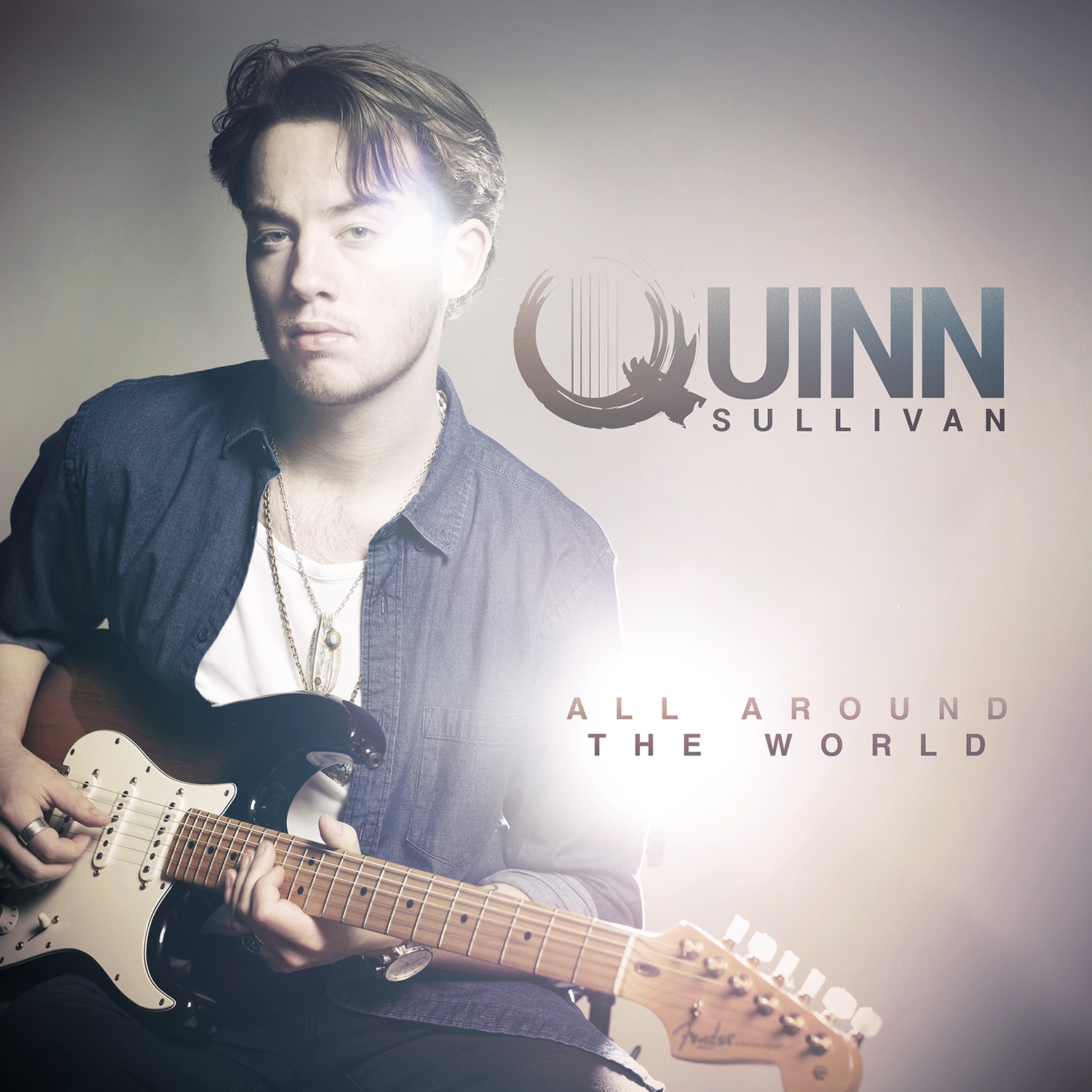 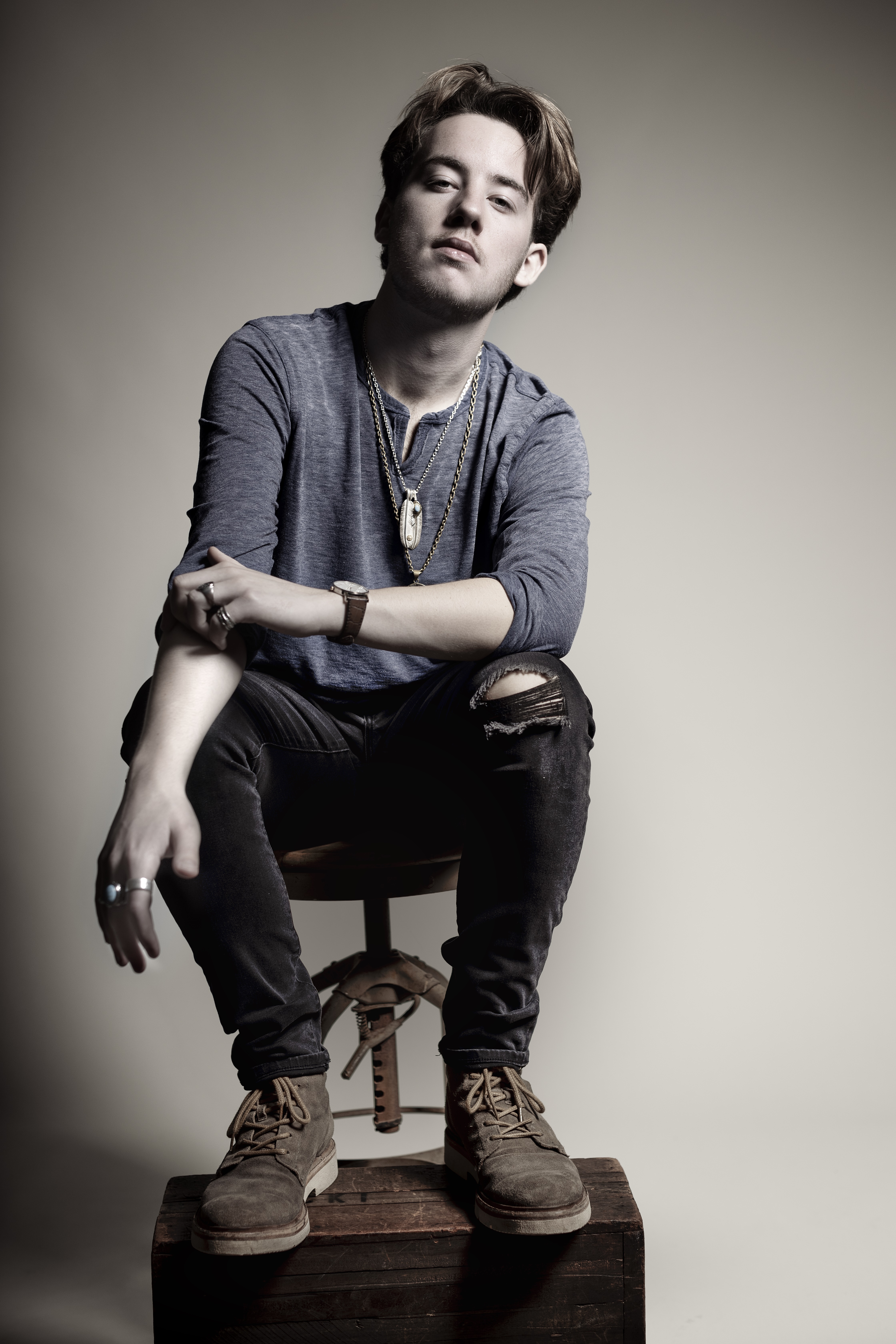