Reese Wynans is everywhere. Scan the history books and he’s there on every page:  a vital strand of rock ‘n’ roll DNA, present at a thousand cultural flashpoints. Over the last five decades, you might have found him cutting his teeth with the early nucleus of the Allman Brothers Band. Taking the stage with Boz Scaggs. Saving the ’80s blues scene with Stevie Ray Vaughan’s Double Trouble. Bringing the blues to the people with Joe Bonamassa. Adding his thumbprint on piano and B3 to the work of Larry Carlton, Delbert McClinton, Los Lonely Boys – and hundreds more.

During a celebrated career that recently saw him inducted into the Rock And Roll Hall Of Fame, the one omission on Wynans’ résumé was that this fabled keys man had never released a solo record – until now. Sweet Release is the album we always knew Wynans had up his sleeve: a glorious collision of stellar musicianship, classic material given fresh mojo and a glittering roll-call of star guests – including Keb’ Mo’, Kenny Wayne Shepherd, Warren Haynes and Bonamassa himself on production – that confirms the deep respect Wynans commands on the scene.

“This record is something I’ve had in my mind for a while,” explains Wynans. “Joe said to me: ‘What are you waiting for?’ I didn’t really have a good answer. These songs are windows back into different eras and different times of my career. It’s a collection of the songs I’ve played with musicians in the past, and it shines a light on a couple of blues bands that I think need a little bit more recognition.”

To play Sweet Release is to be led by the songs through Wynans’ fascinating backstory. His roots in ’50s Florida are given a tip of the hat in the form of two tracks by Tampa Red: the local blues legend whose piano-men, Thomas Dorsey and Big Maceo, would figure highly amongst Wynans’ early influences. “I loved the tinkly old blues piano stuff,” he remembers. “Jerry Lee Lewis, Johnnie Johnson with Chuck Berry – something about the piano always did it for me. When I got in my first band, The Prowlers, I bought an electric piano and I never thought about doing anything else. It was the way my brain worked. I wanted to play piano in a rock ‘n’ roll band.”

So the die was cast. By the late-’60s, Wynans was playing alongside future blues-rock royalty in Florida up-and-comers, the Second Coming. “Dickey Betts was one of our guitar players and our bass player was Berry Oakley,” he says. “We had a house gig at a club in Jacksonville, learning to jam and make more out of the blues, exploring the Hendrix and Cream catalogues. Duane Allman was in Muscle Shoals at the time and he heard about us, and would come down on a weekend and sit in with us. Duane ended up hiring Dickey and Berry and breaking the band up to form the Allman Brothers. But that’s OK, y’know, because we went on to do other things. For Sweet Release, we covered the old Les Dudek song, Take The Time, which reminds me of being back in Jacksonville during the dawn of that Southern rock era.”

Other songs salute the ’70s, when the keys man could be found flanking Boz Scaggs as the rising songwriter established his reputation on the West Coast. For Wynans, one song in Scaggs’ acclaimed catalogue shone brightest, and decades later, it gives Sweet Release its title track. “I thought it was a great song back then,” he reflects, “and through the years, I’ve been waiting for people to cover Sweet Release. But no one ever did, so I suggested it for this album.”

Of course, the Sweet Release tracklisting wouldn’t be complete without a nod to the great Stevie Ray Vaughan. In 1985, Wynans’ world changed forever when the iconic Texas bluesman drafted him into the Double Trouble band for the era-defining Soul To Soul and In Step albums. “It was unbelievable to play on a stage with those guys,” he remembers. “I have to tell you that I hardly ever heard Stevie play a bad note. He was on his game every single night. It was daunting, because I had to step up every night as well. And of course, the Stevie songs on Sweet Release – Crossfire, Say What!, Riviera Paradise and Hard To Be – are our tribute to him.” 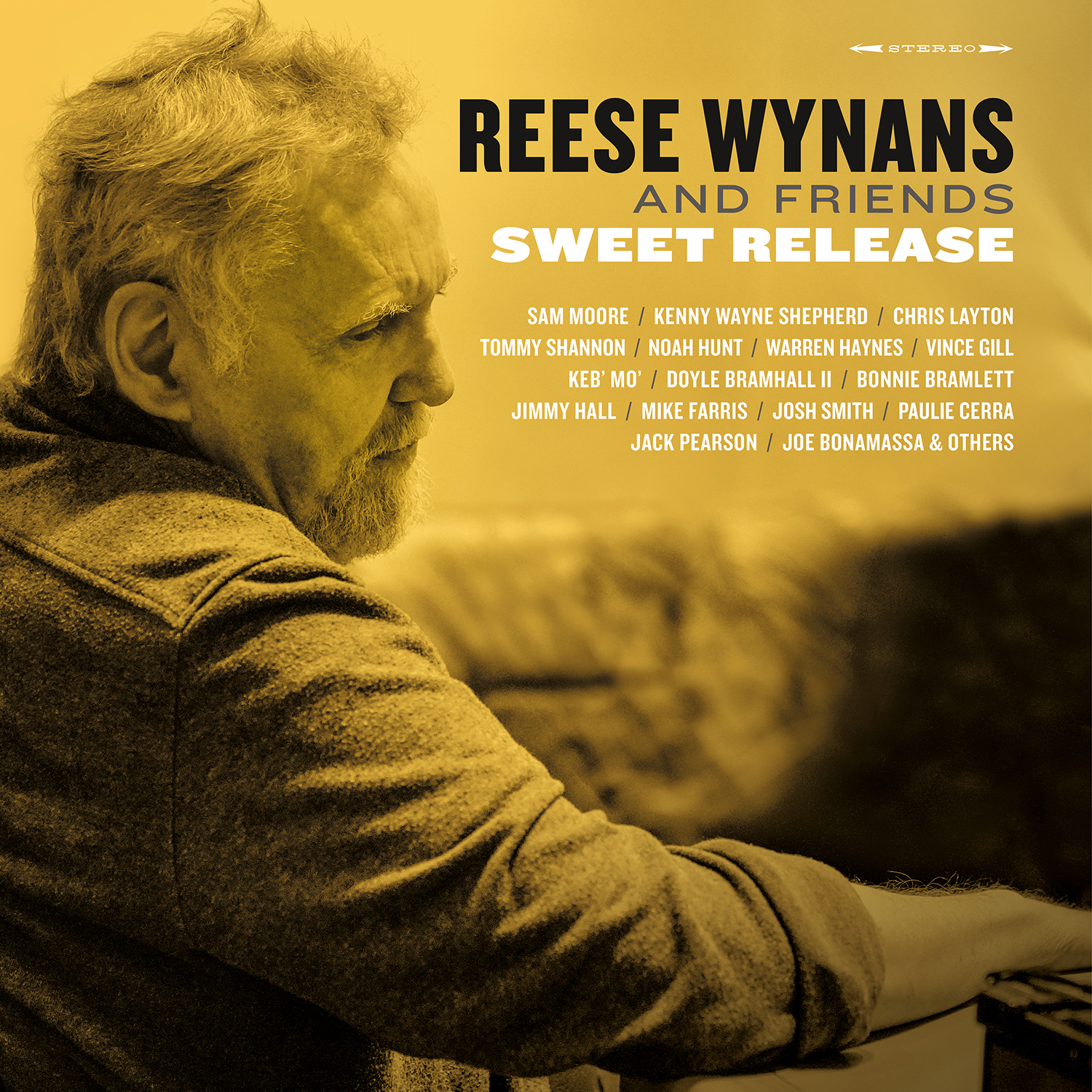 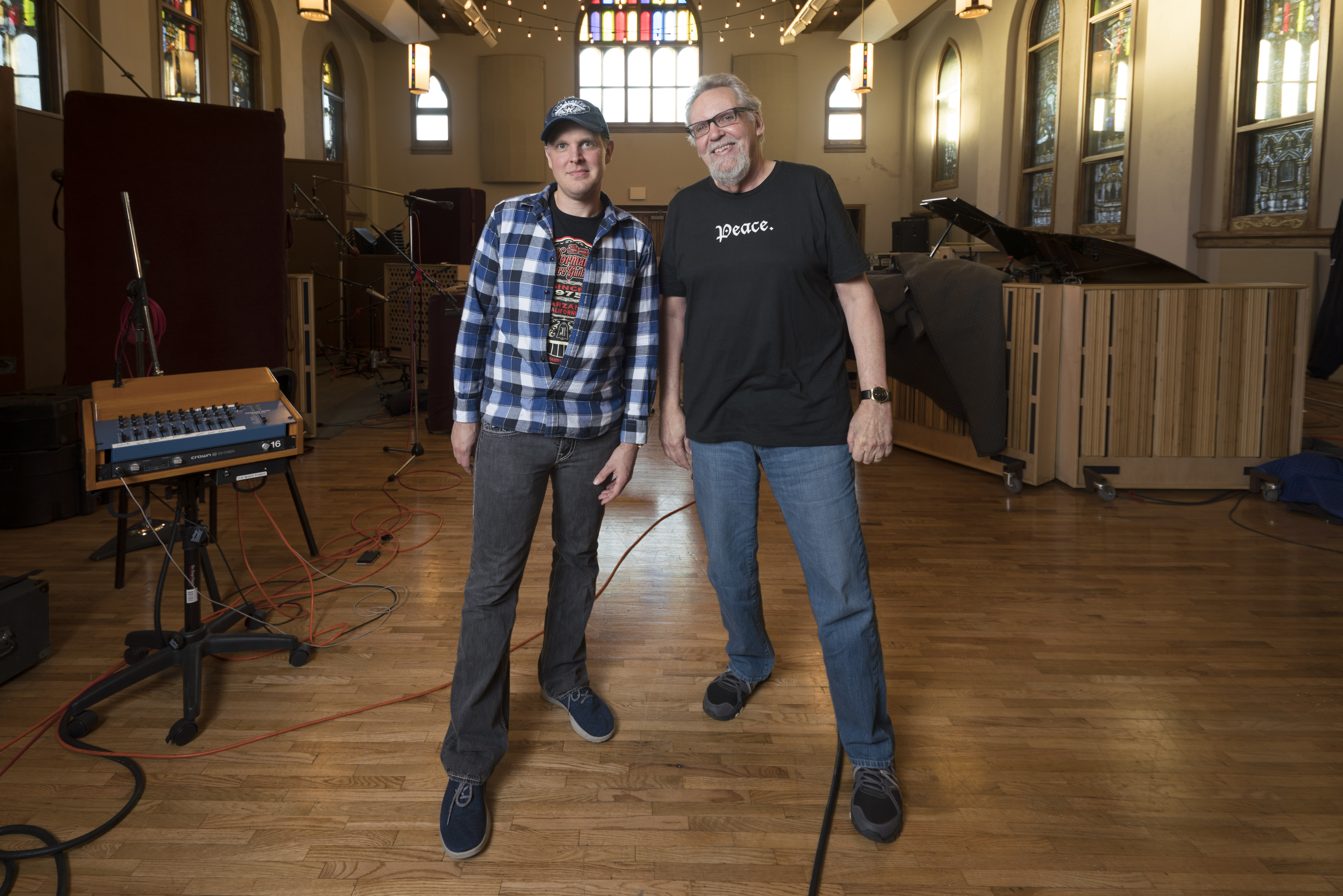 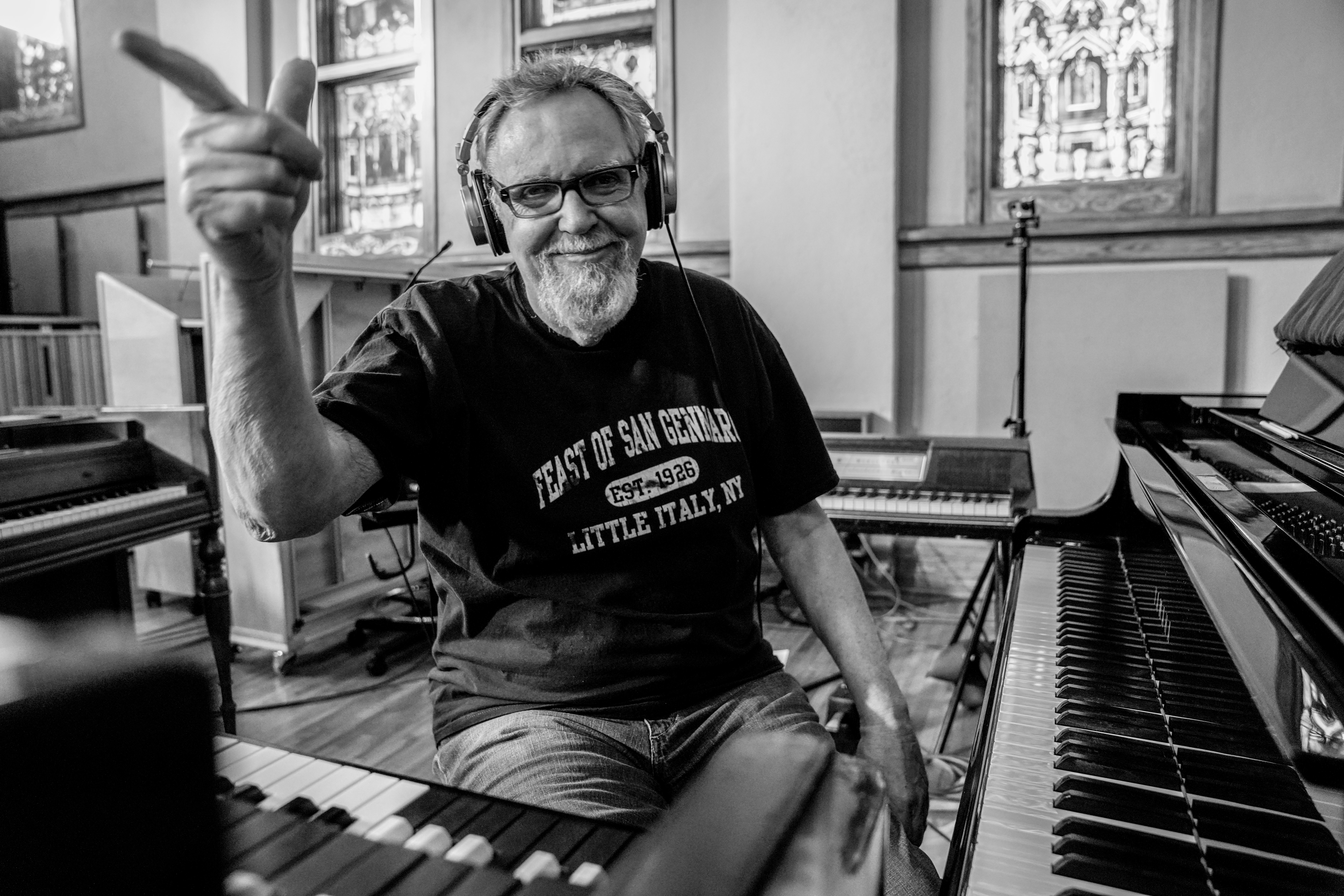 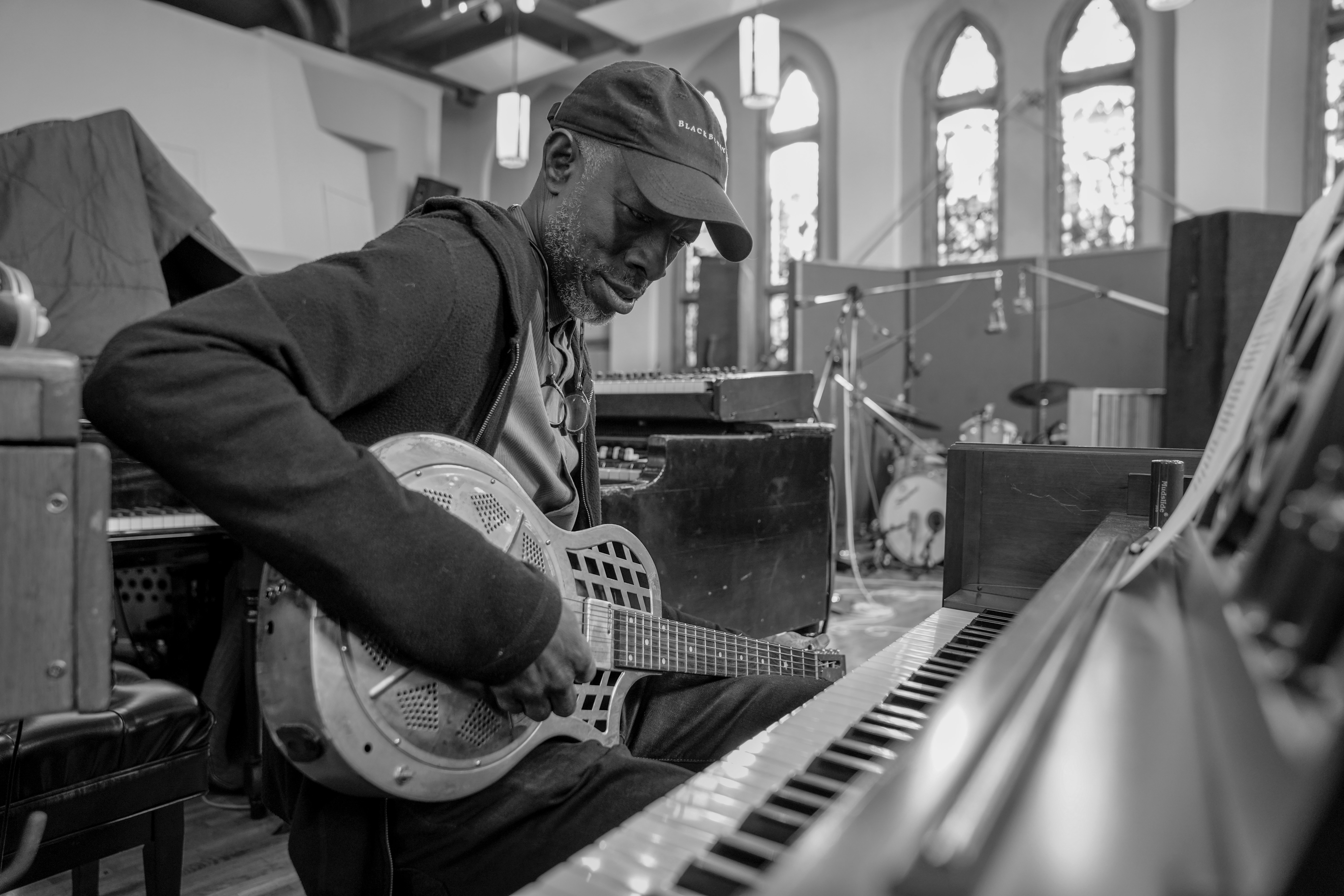 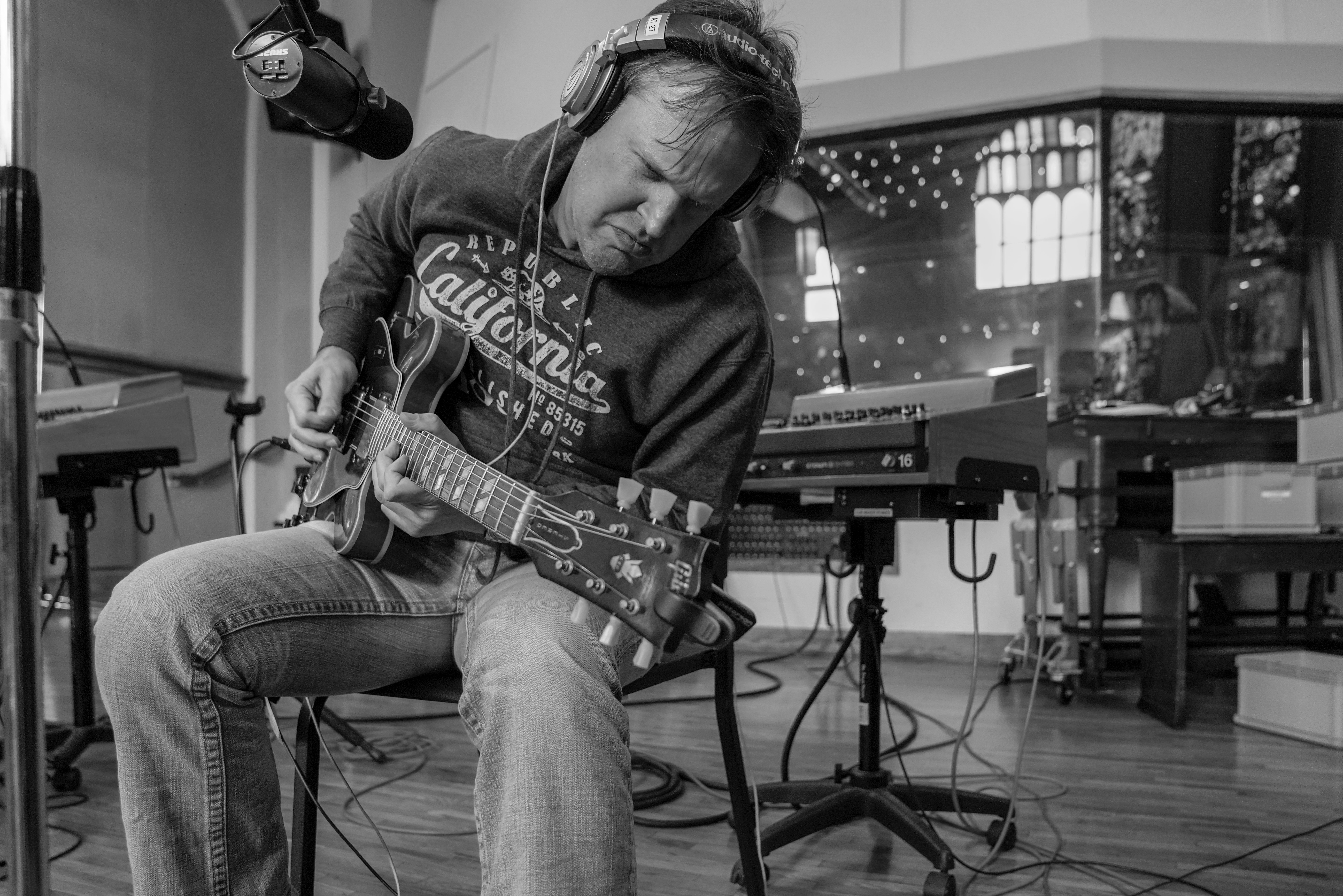 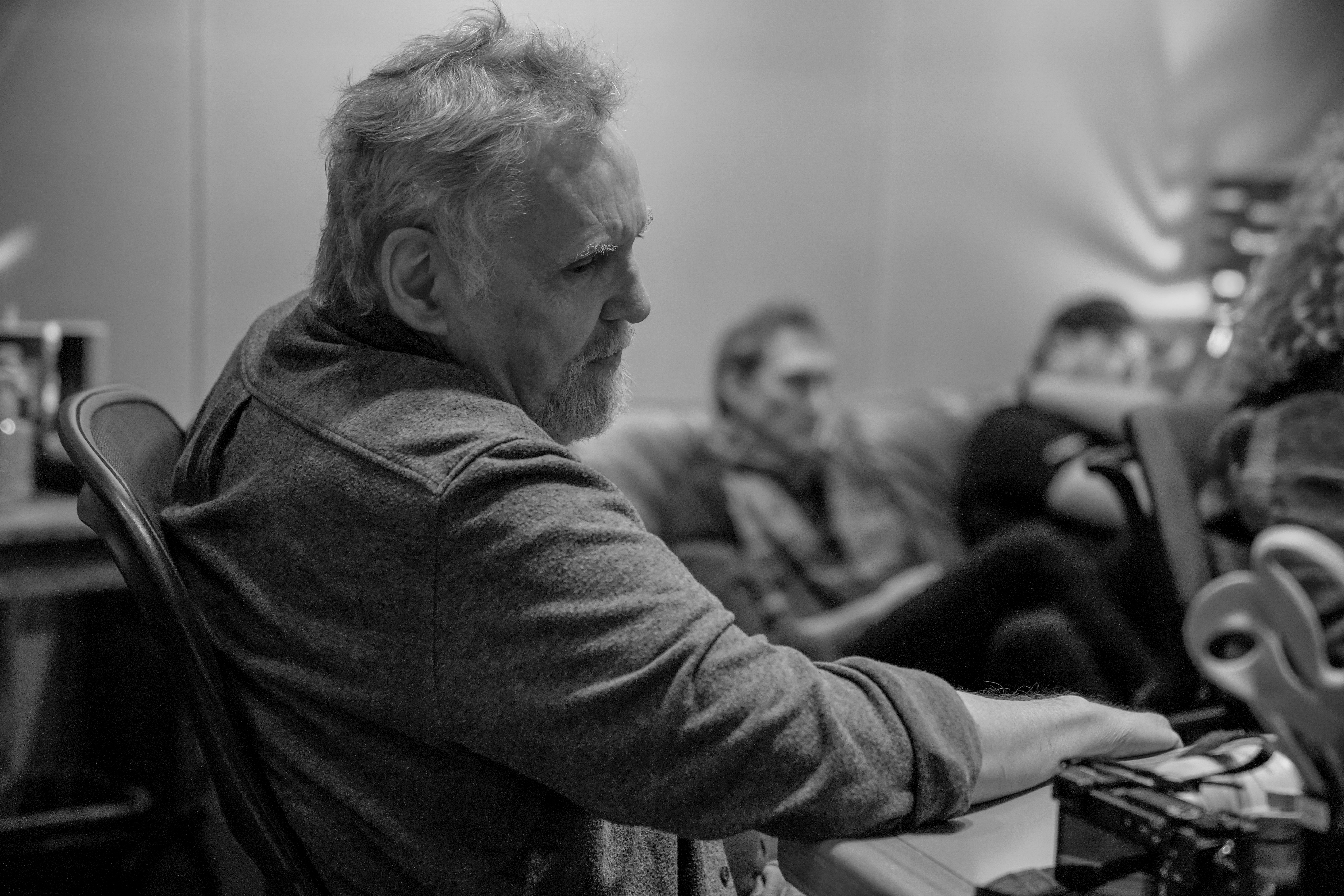 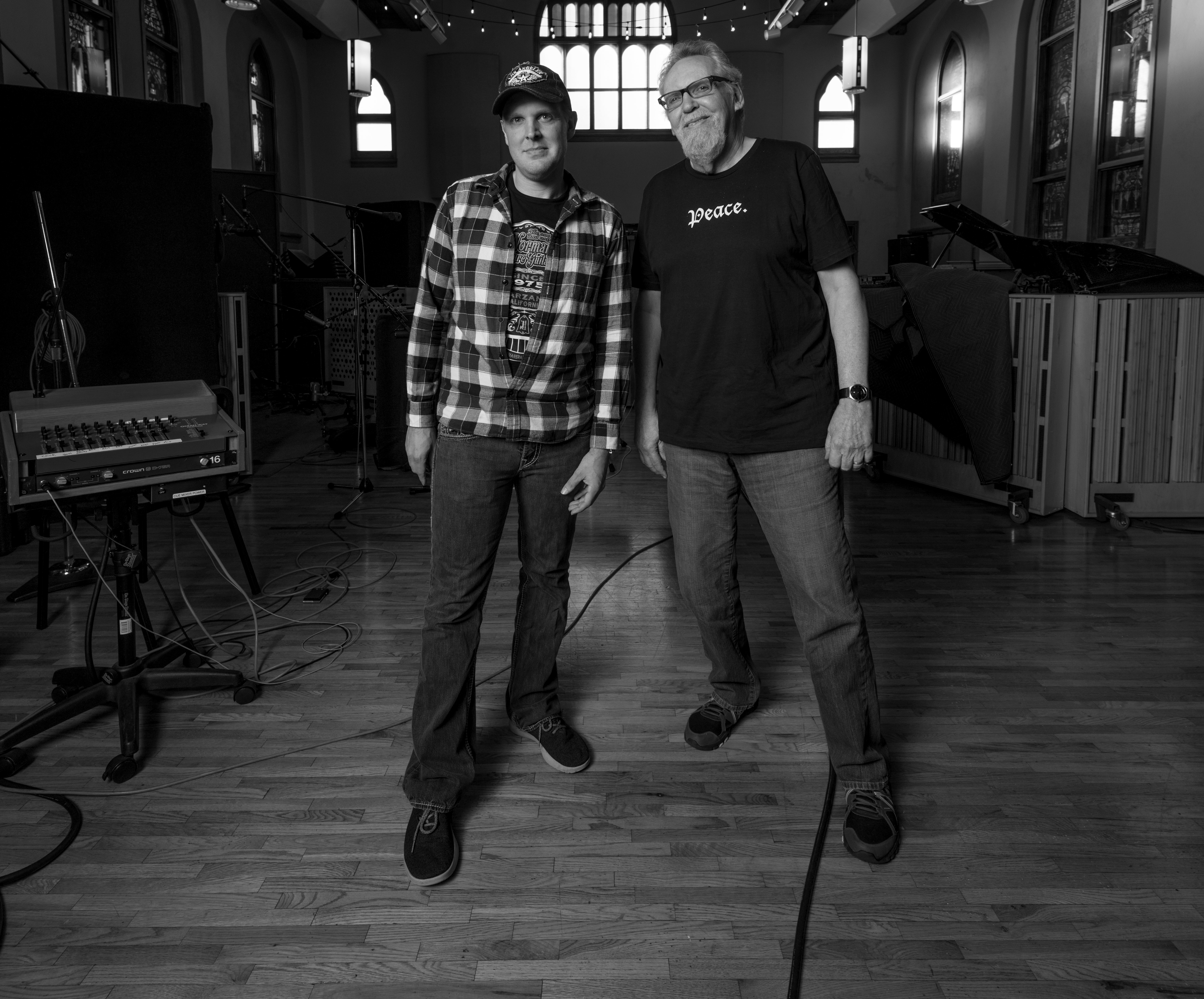 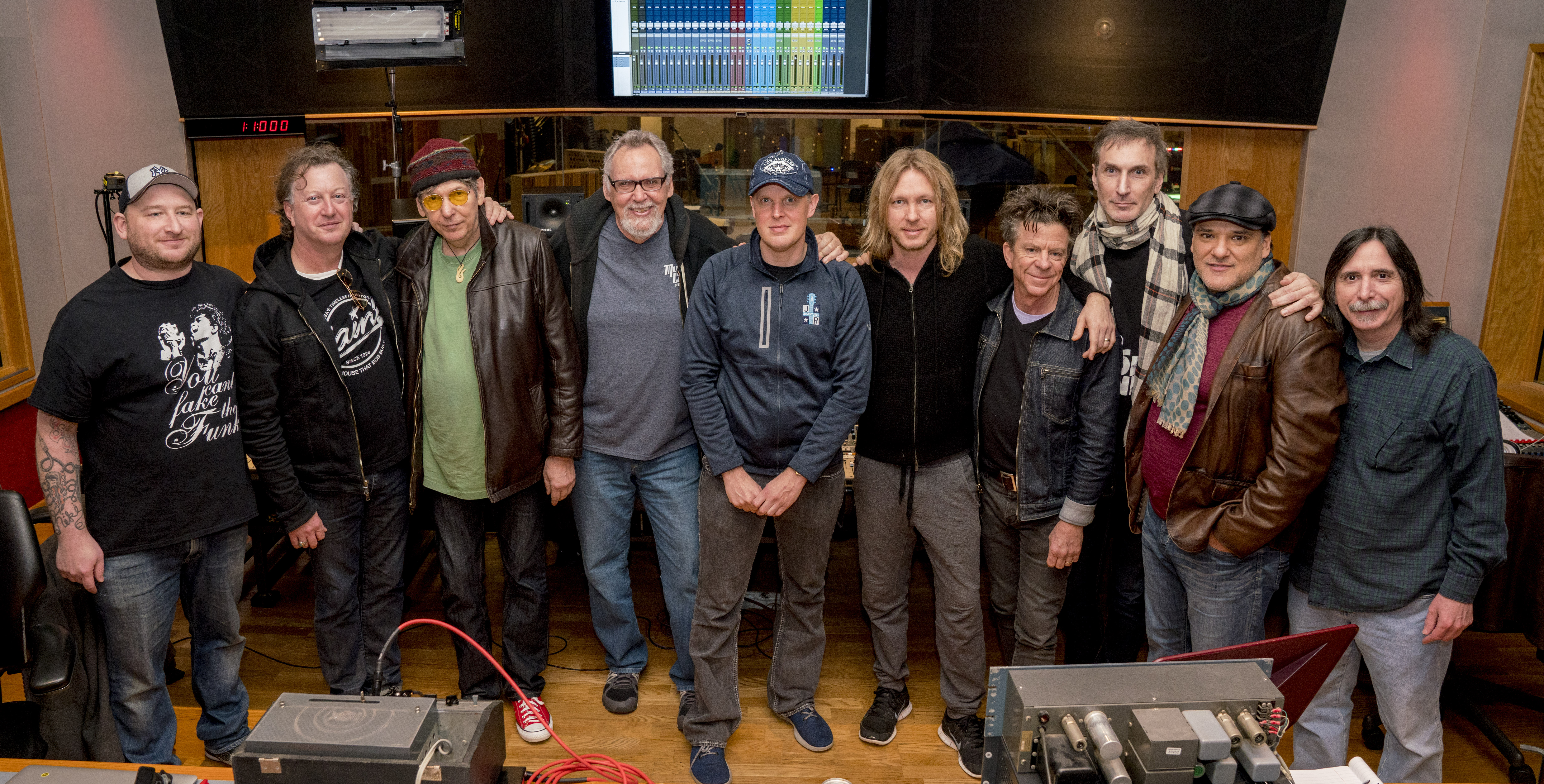 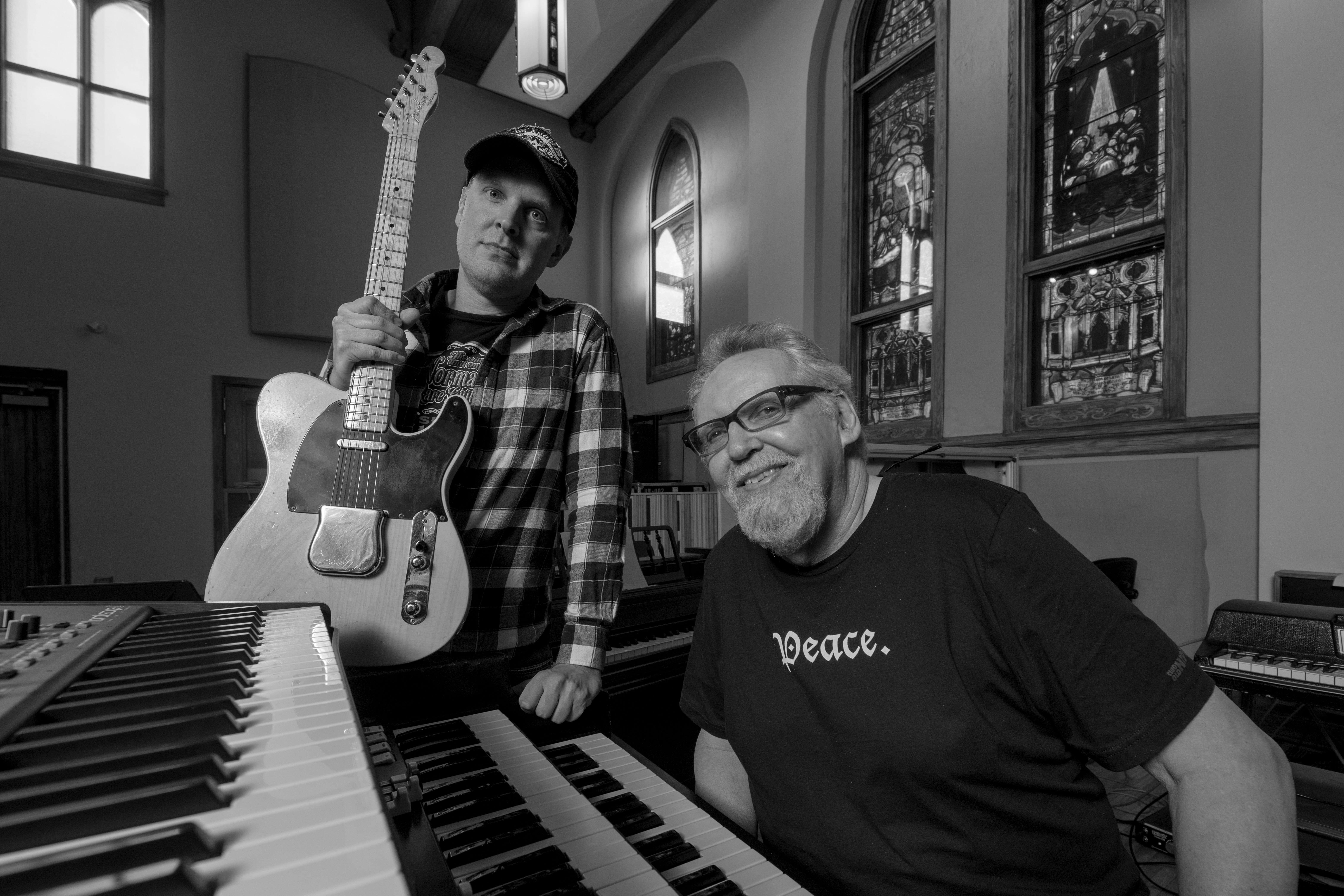 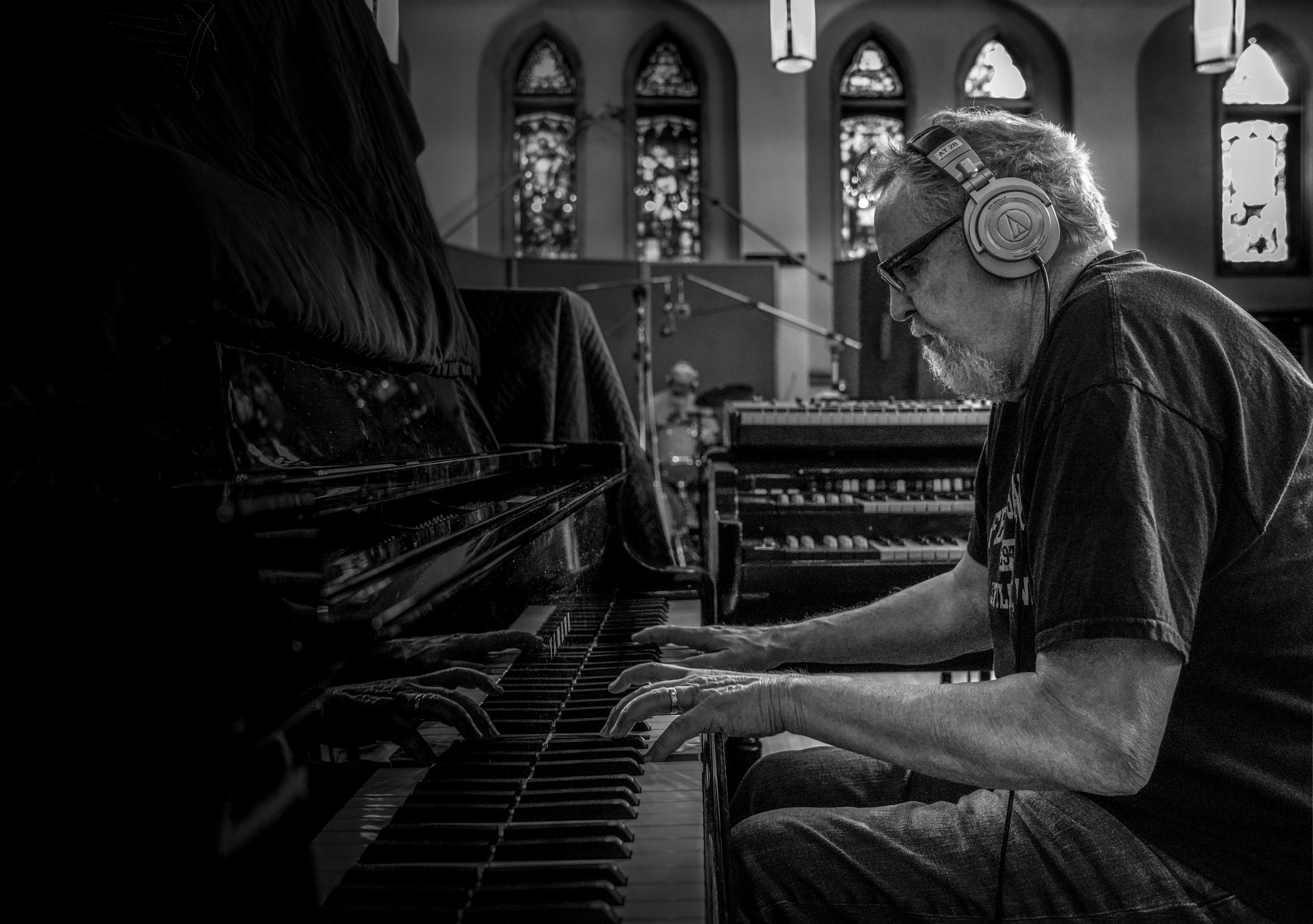 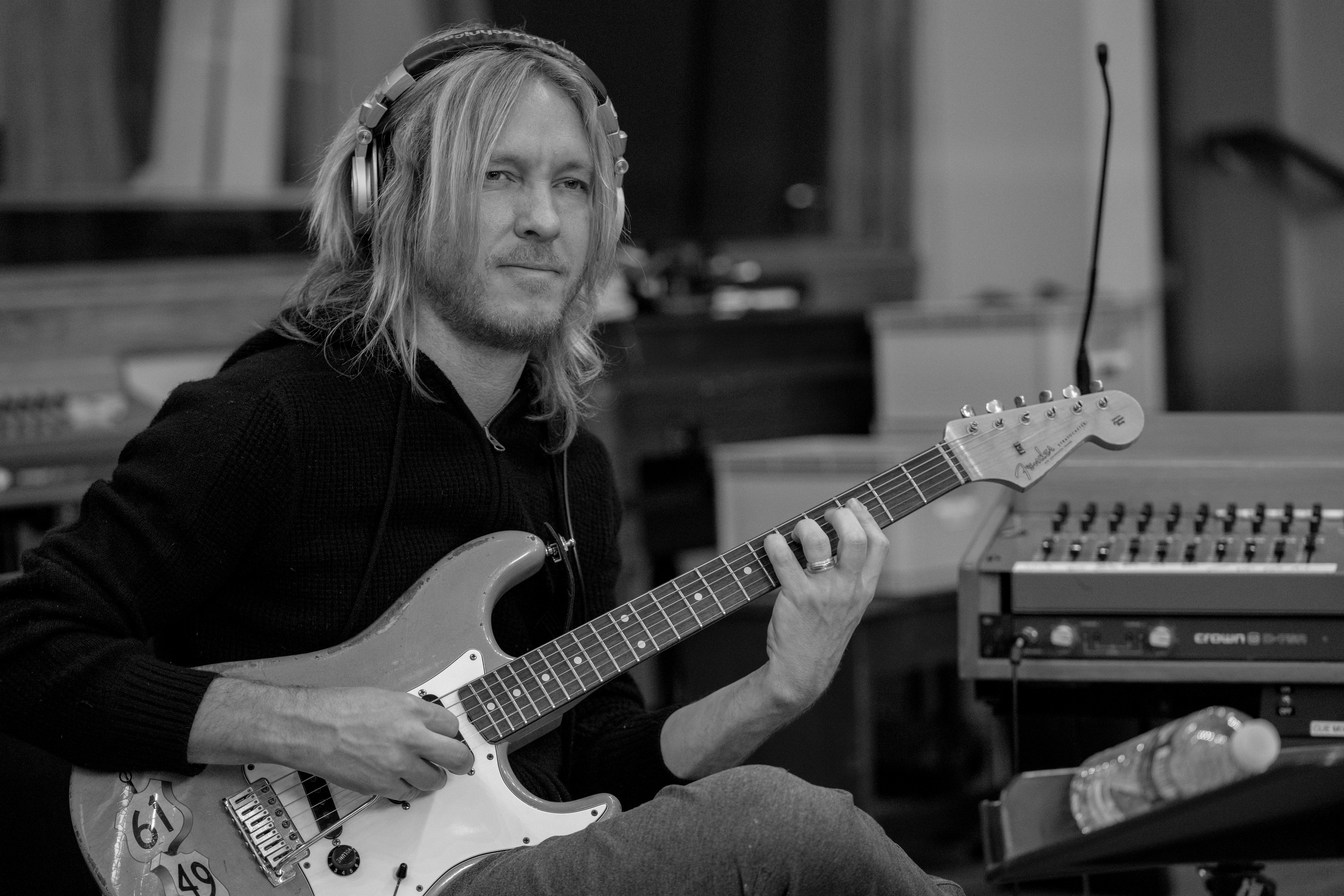