THE RITUAL BEGINS AT SUNDOWN The legendary guitarist and songwriter of The Doors and Rock and Roll Hall of Fame inductee Robby Krieger will be releasing his first solo album in 10 years on 14th August 2020. ‘The Ritual Begins At Sundown’ will be released via his new home at The Players Club, a division of the Mascot Label Group.

The Doors weren’t just one of the most iconic bands of their generation, but one of the most influential bands in rock history and Robby Krieger was responsible for writing some of their biggest hits in ‘Light My Fire,’ Love Me Two Times,’ ‘Touch Me’ and ‘Love Her Madly.’

“I was hanging out with my buddy Arthur Barrow and we had some songs we had been fooling around with then we got some other friends involved,” Krieger explains when talking about how the album came together.

The legacy of The Doors is enormous and a testament to this is the number of awards and accolades that have come their way; Rock and Roll Hall of Fame, a star on the Hollywood Walk of Fame, Grammy Lifetime Achievement Award and the Library of Congress selected their debut for inclusion in the National Recording Registry based on its cultural, artistic and historical significance. As of 2017, Los Angeles city council has given them their own day, ‘The Day of the Doors’ every year. There was even a Hollywood biopic, directed by Oliver Stone on them.

Not many musicians can claim to have performed beside a visibly excited Lady Gaga like Krieger did in December last year, had Marilyn Manson who is a huge fan join him on stage, as well as being asked to guest with everyone from The Ramones to John Mayer, Stone Temple Pilots to Creed and Alice in Chains to Alice Cooper. Elsewhere other acts to be influenced by The Doors includes Joy Division, Iggy Pop, The Strokes, Mazzy Star and not to mention Echo & The Bunnymen, who did an iconic version of ‘People Are Strange’ for the Lost Boys (1987) movie.

So ingrained into popular culture is his music that it has also been sampled from everyone from Jay-Z to chase and Status, Snoop Dogg to Orbital and Fatboy Slim, he even collaborated with Skrillex. Alice Cooper, Joe Perry and Johnny Depp invited Krieger in to work on their debut Hollywood Vampires album, whilst Depp also narrated the Grammy winning documentary on The Doors ‘When You’re Strange’ and Krieger appeared on the Foo Fighters ‘Sonic Highways’ documentary. Generation after generation has been inspired. 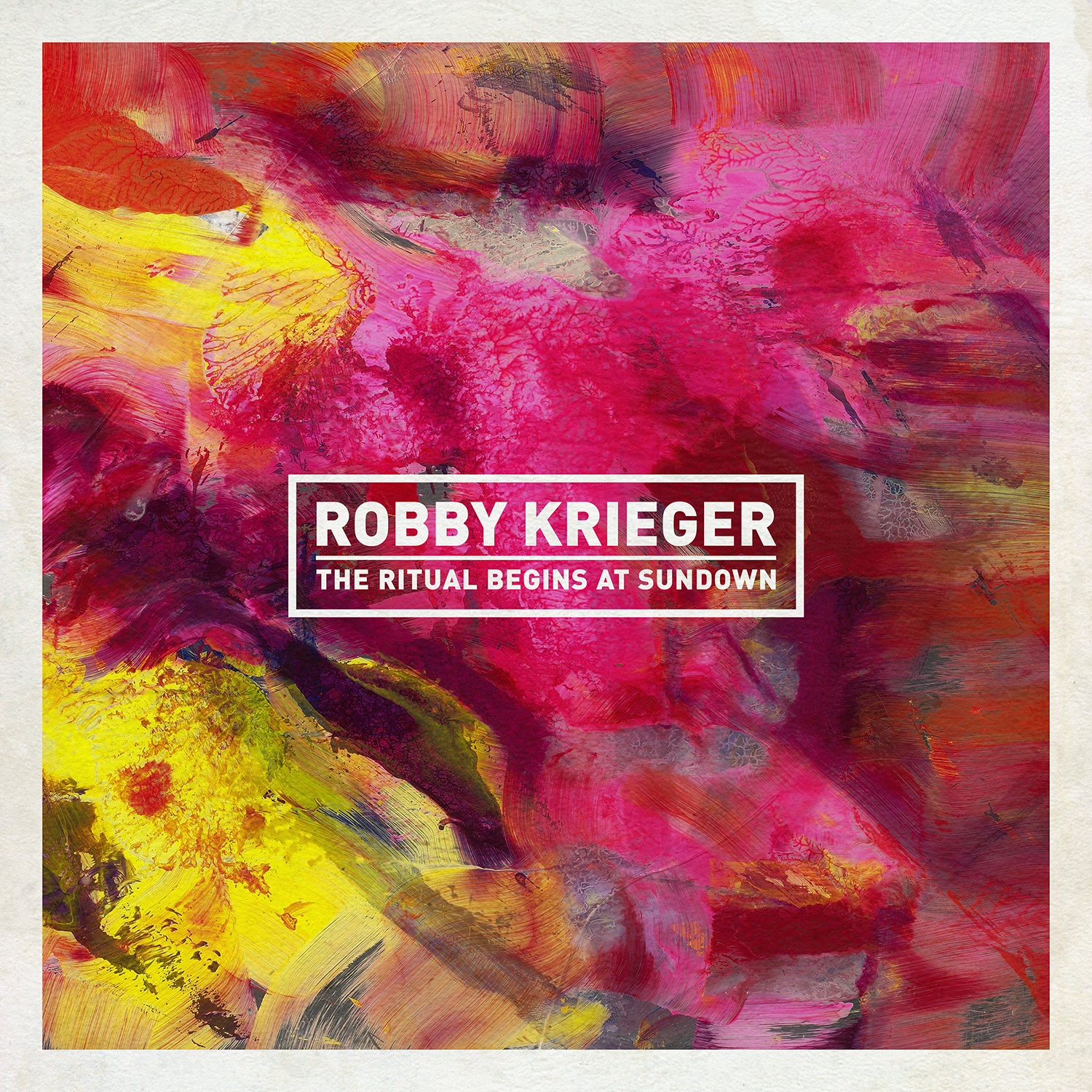 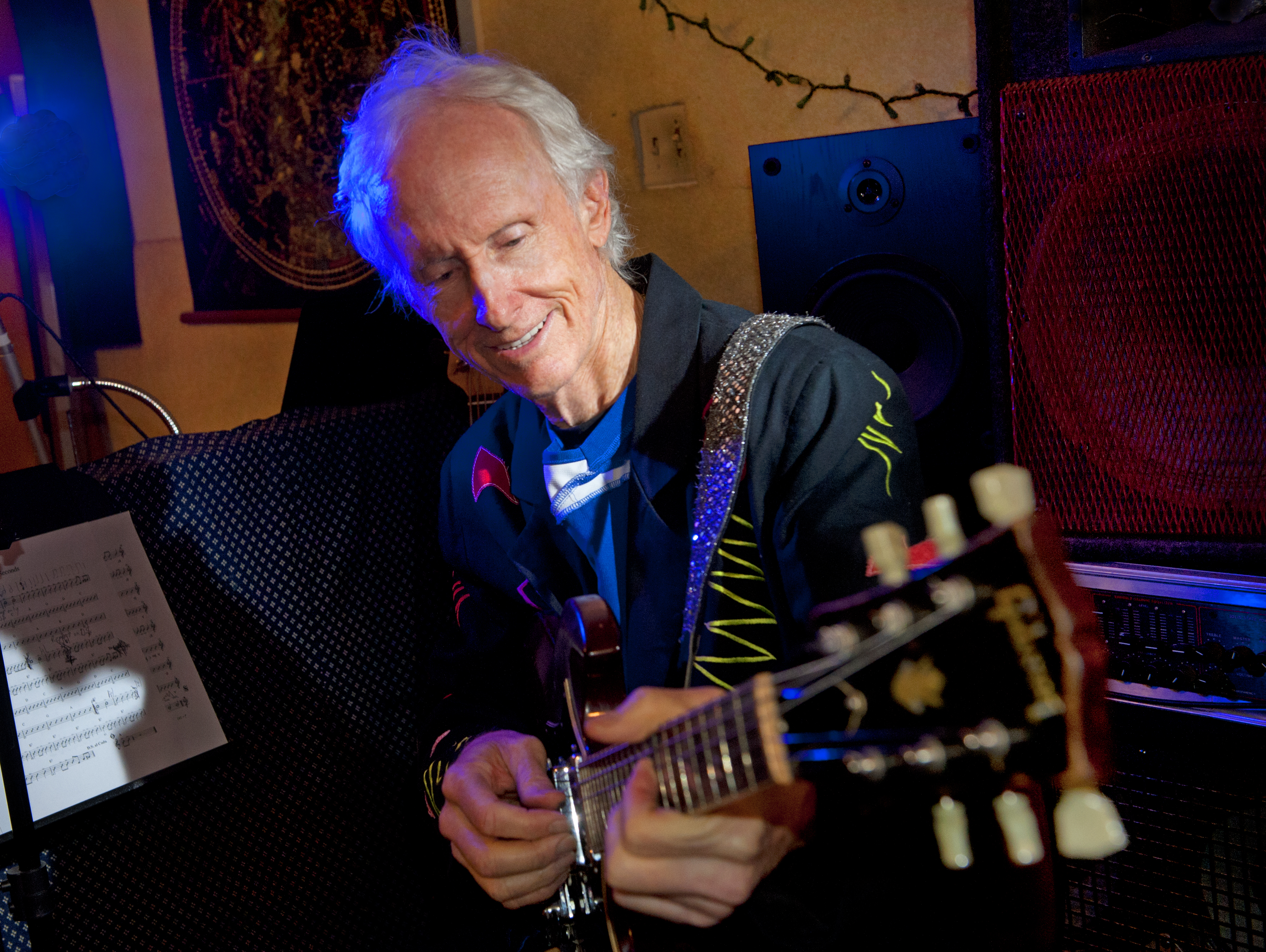 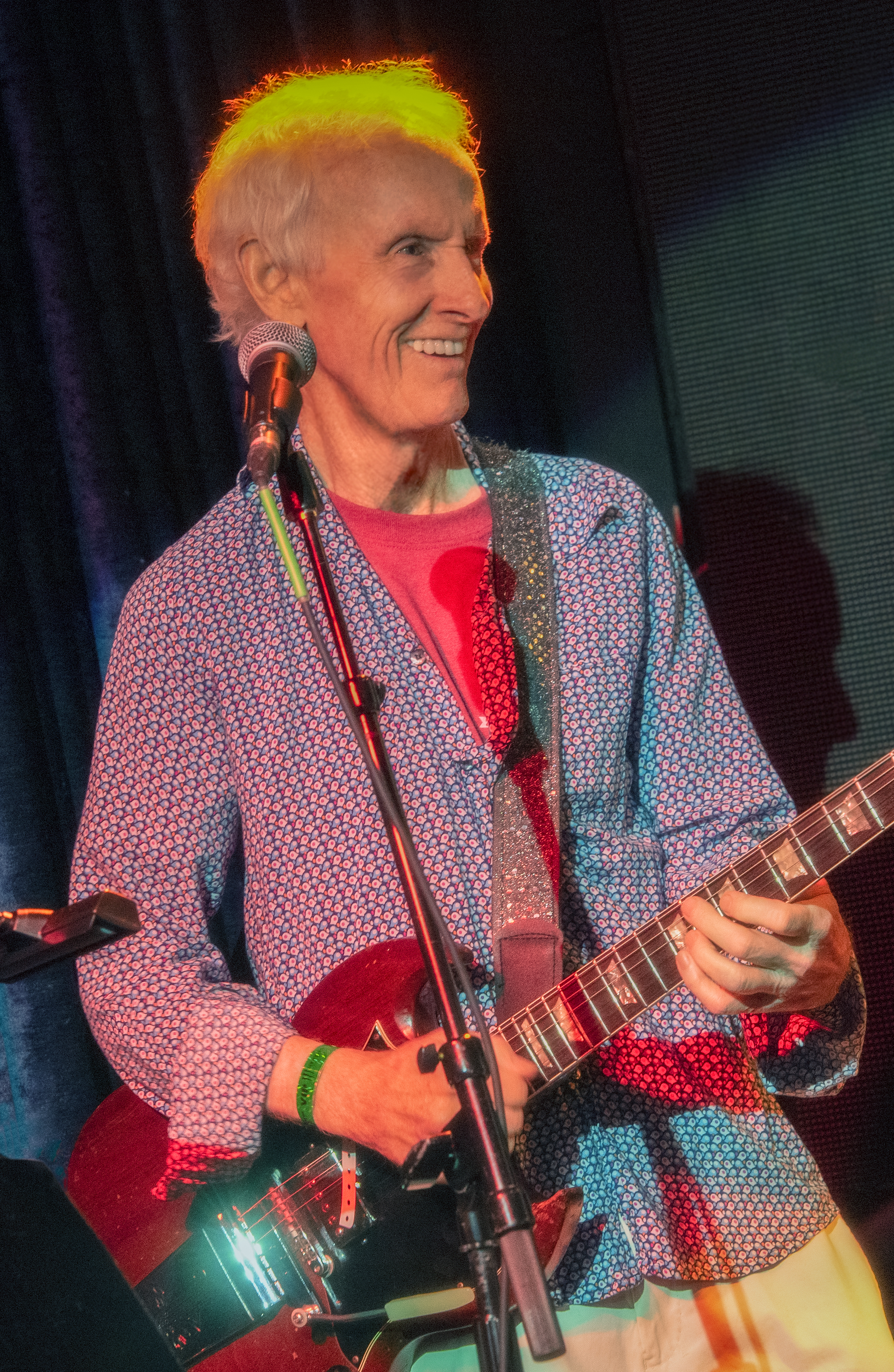 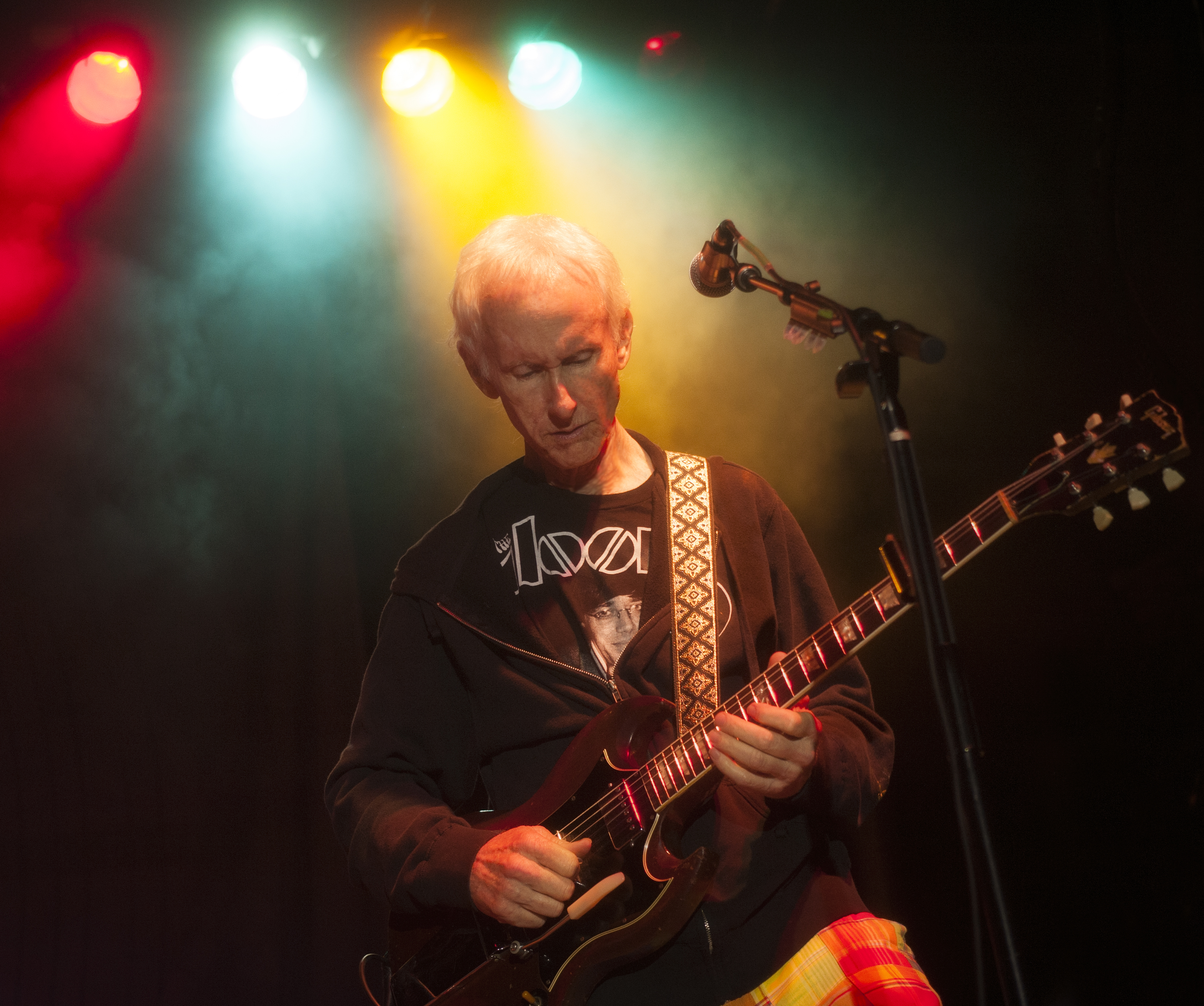 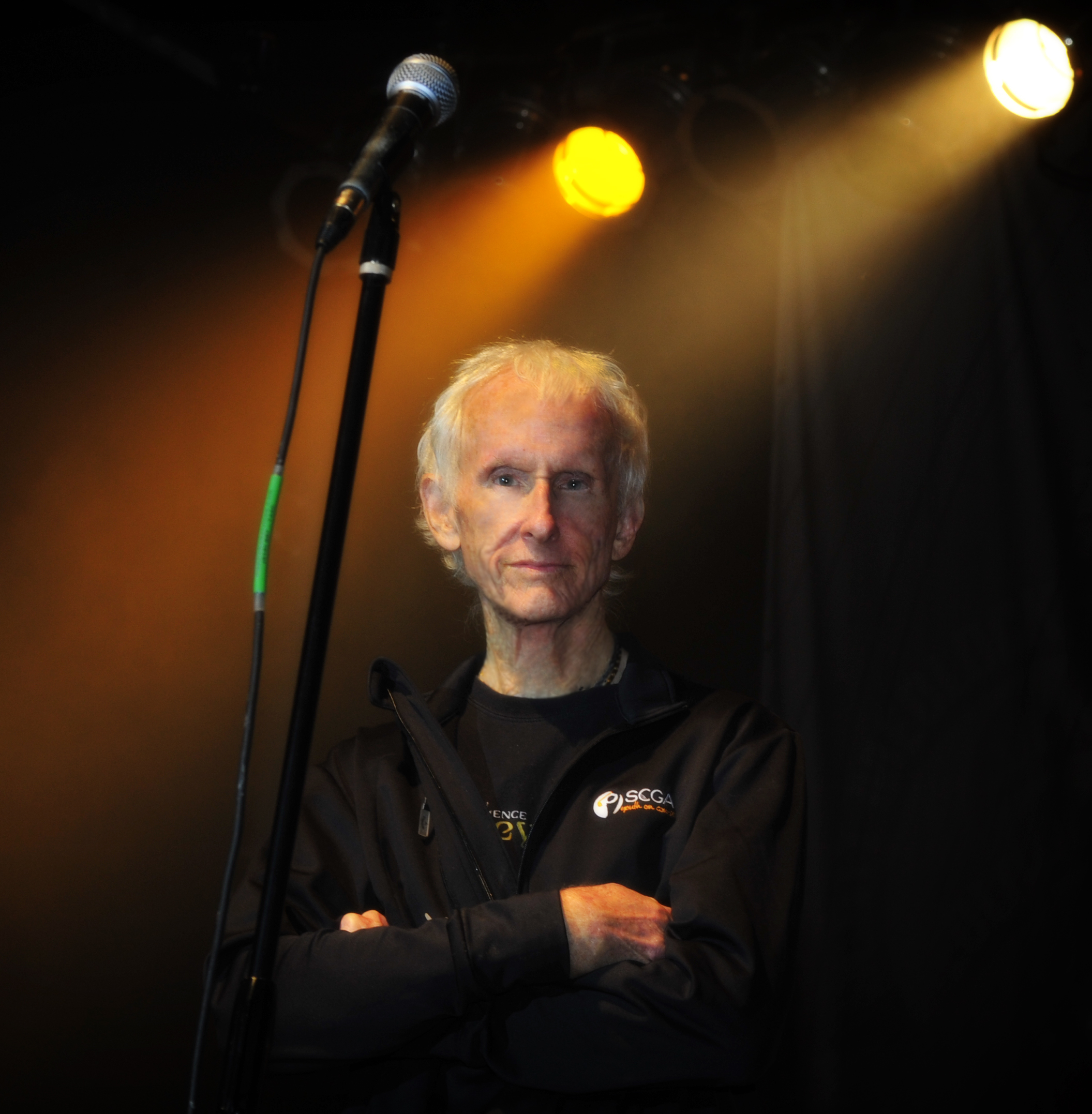 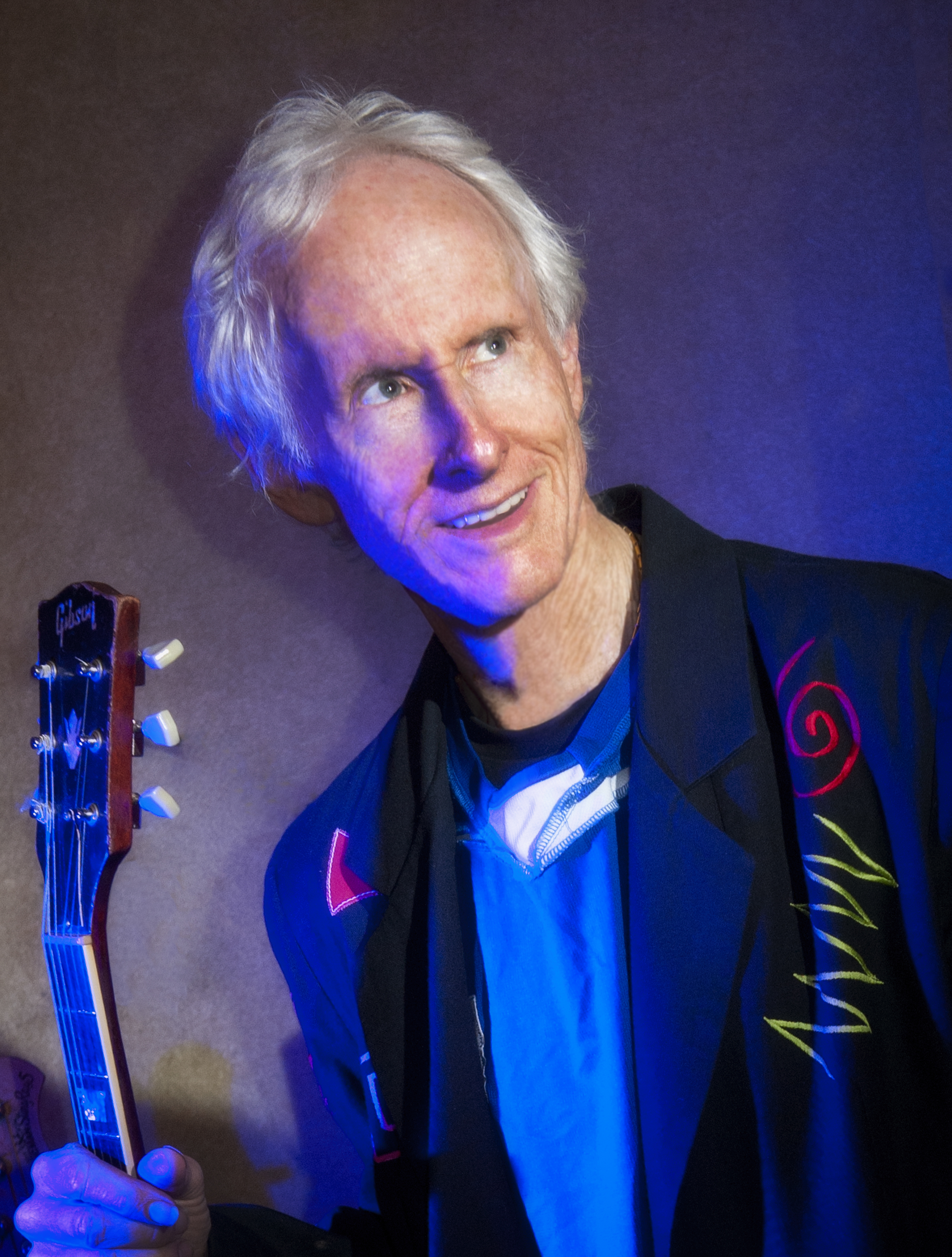 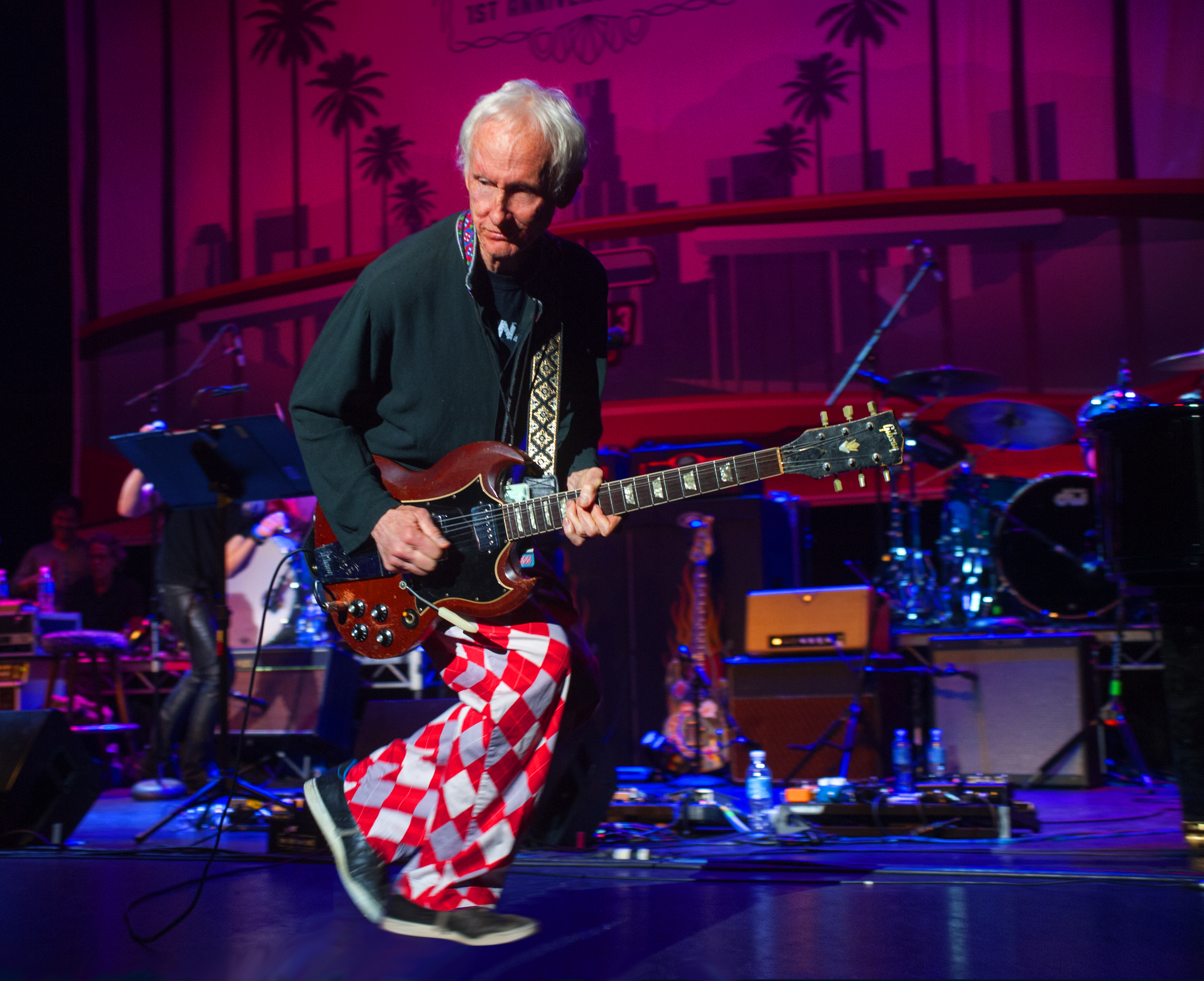 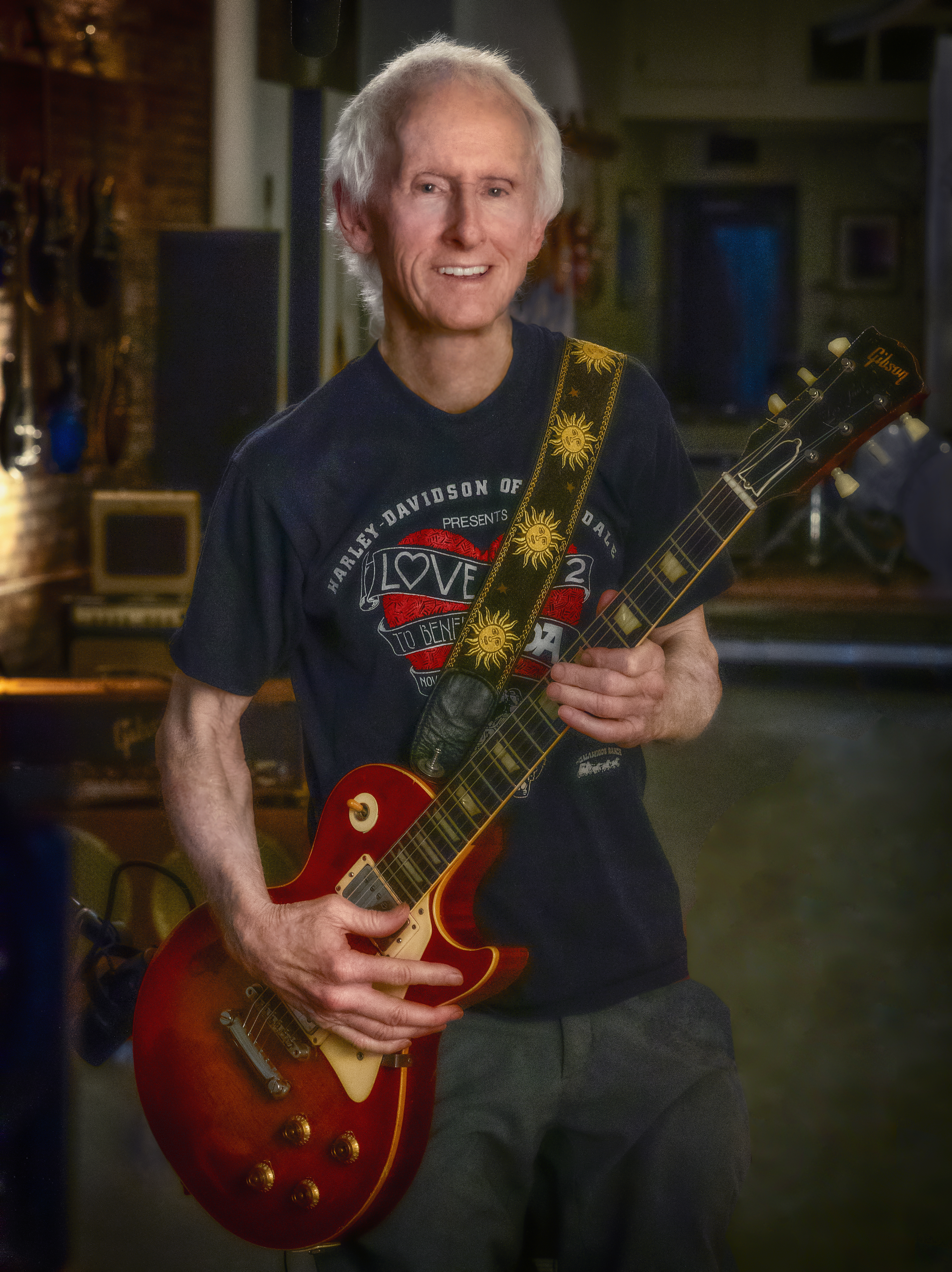 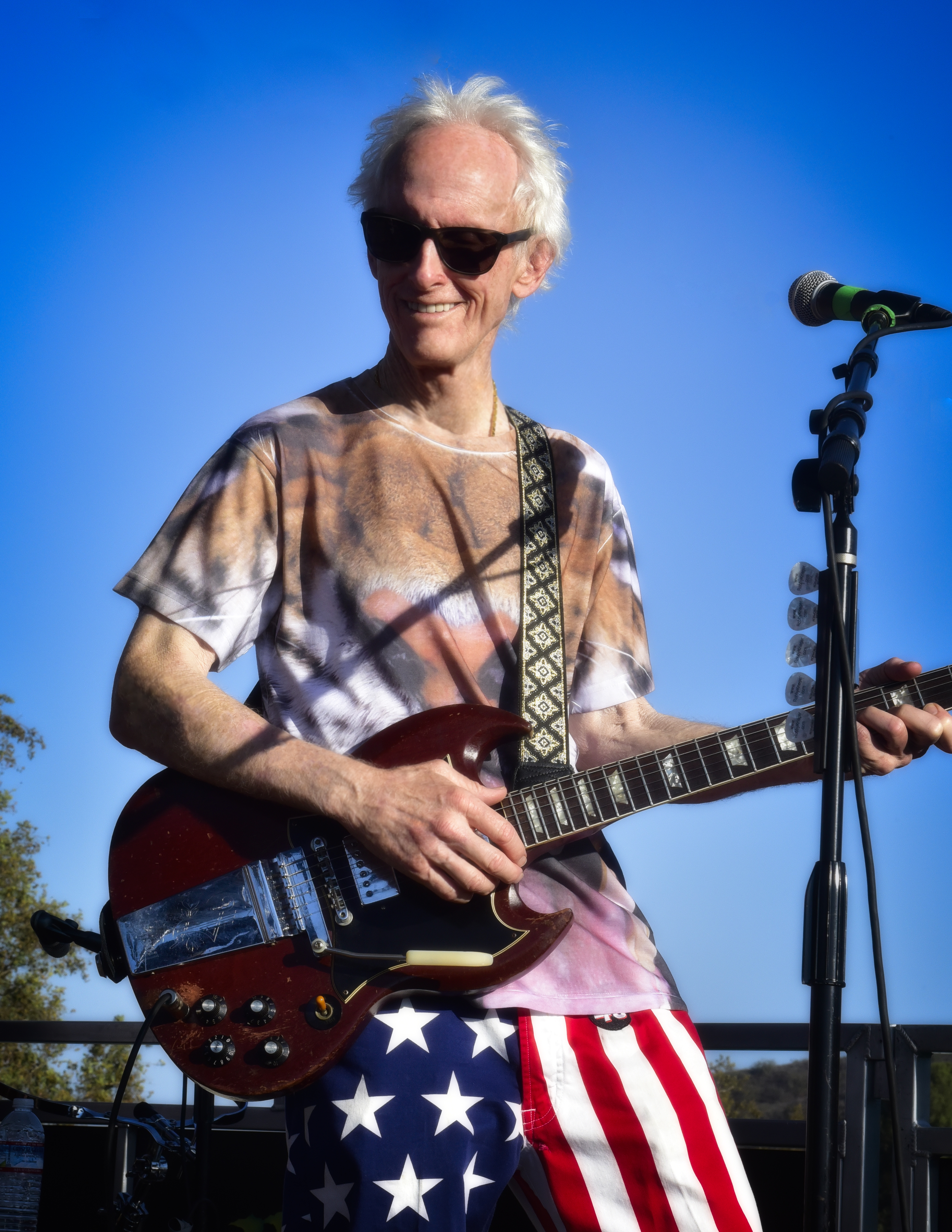 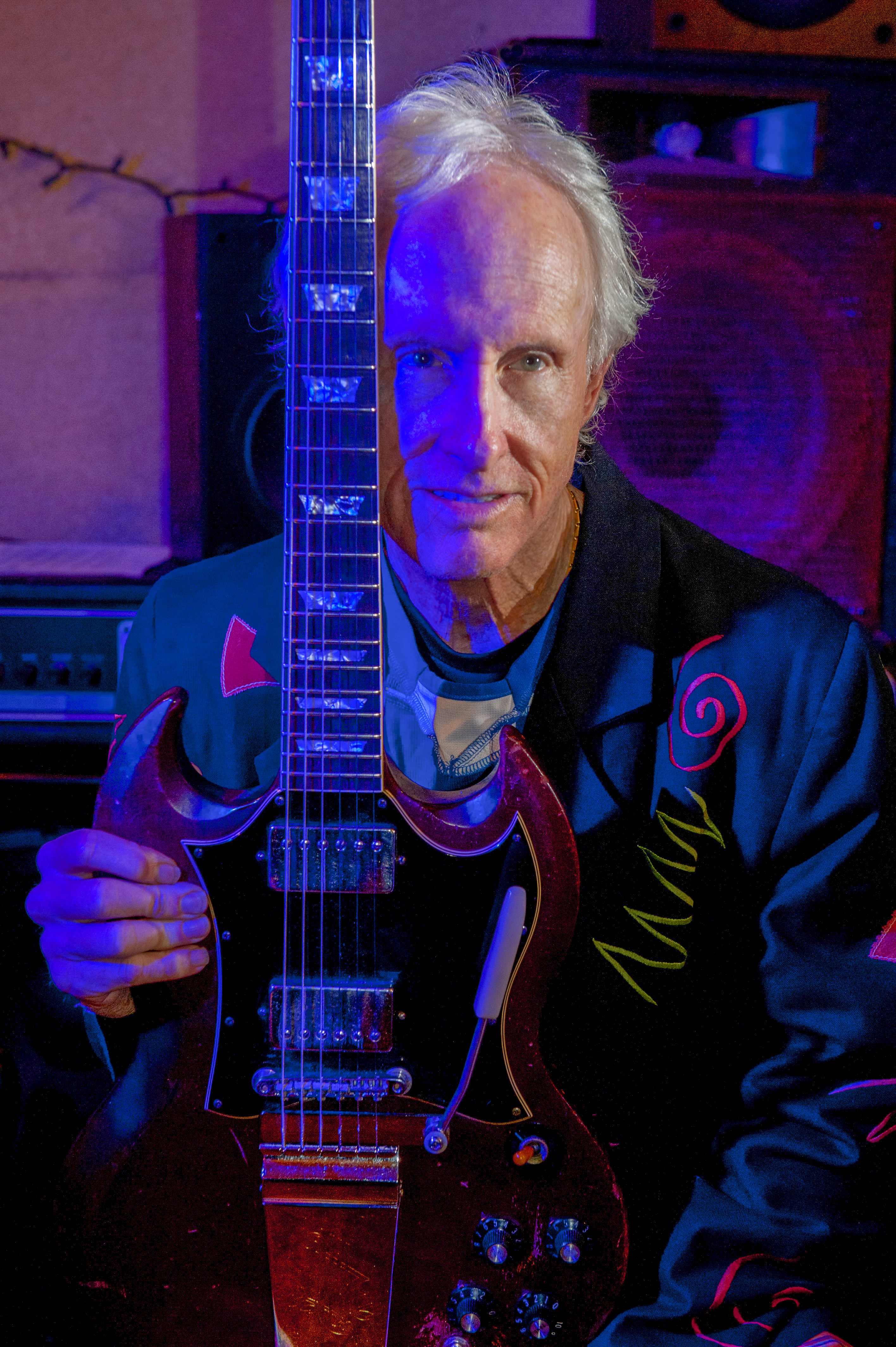 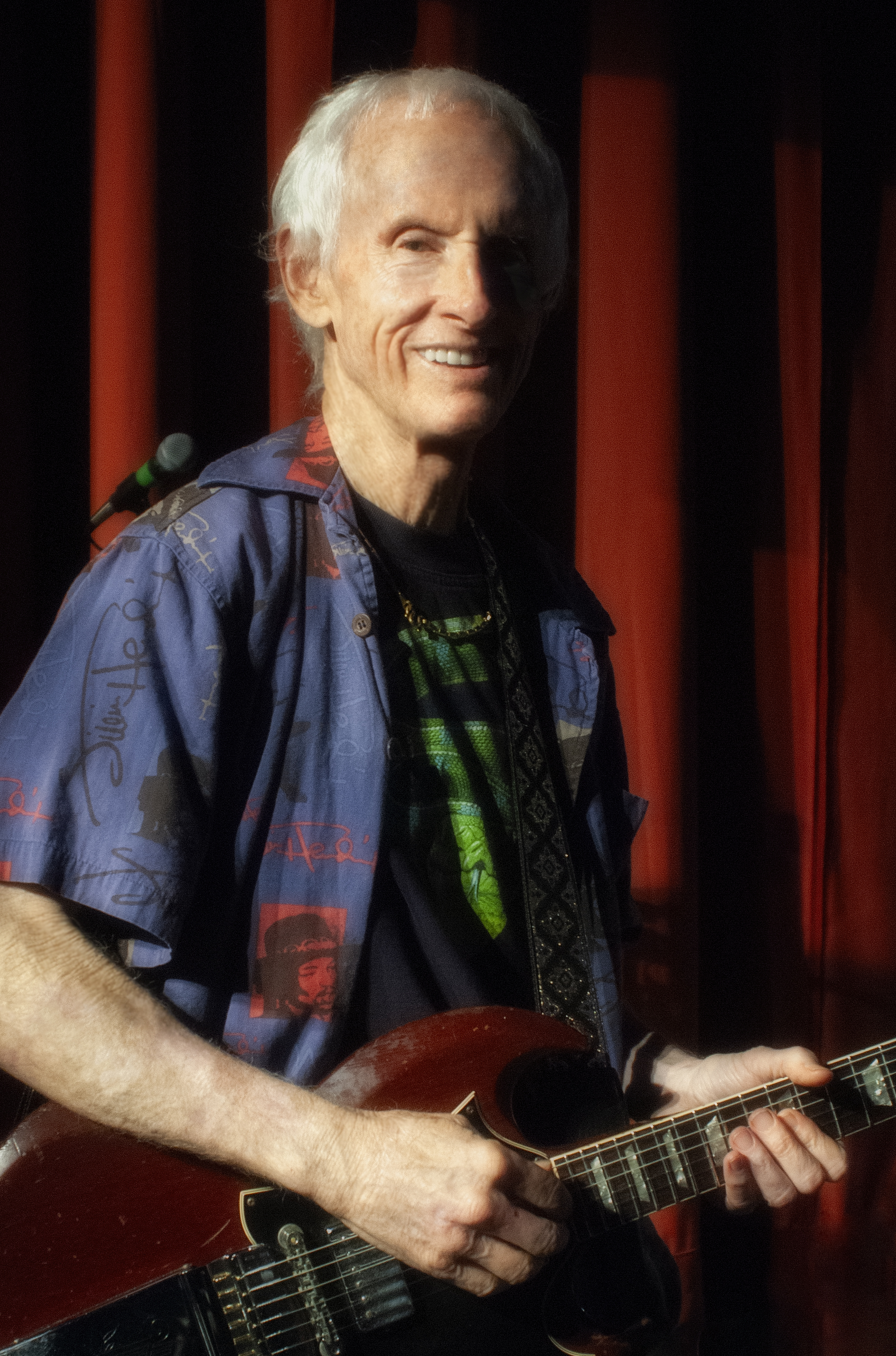 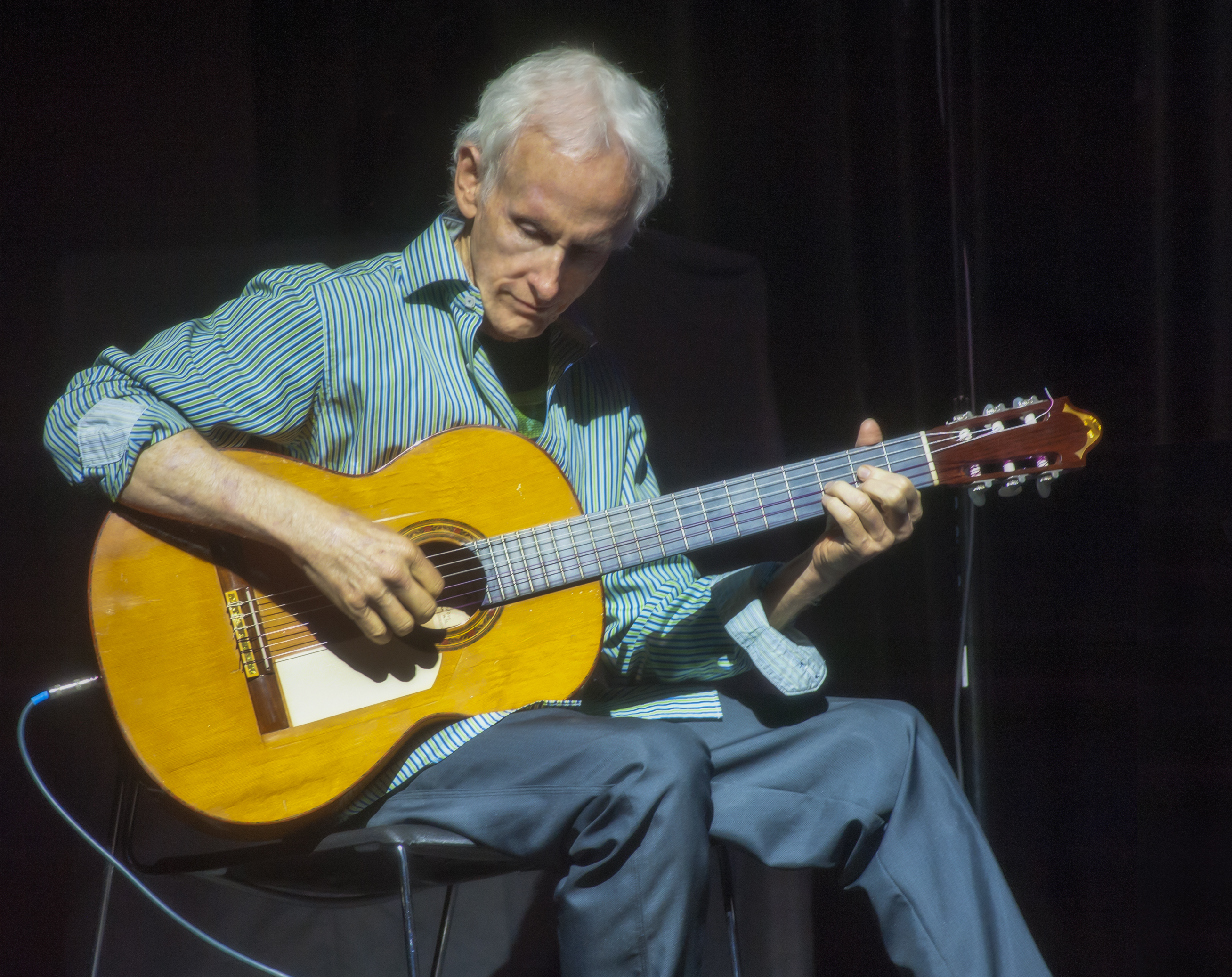 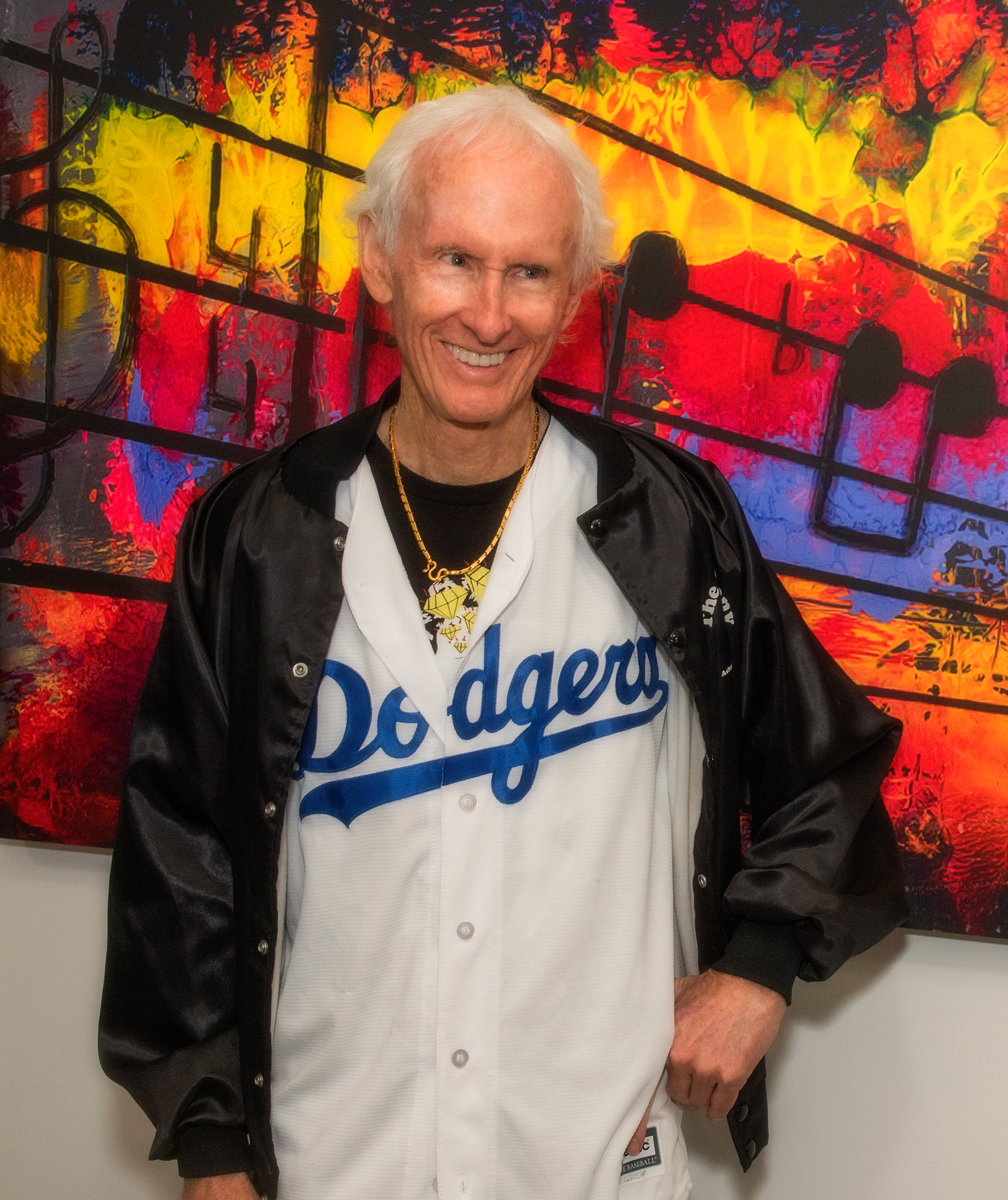 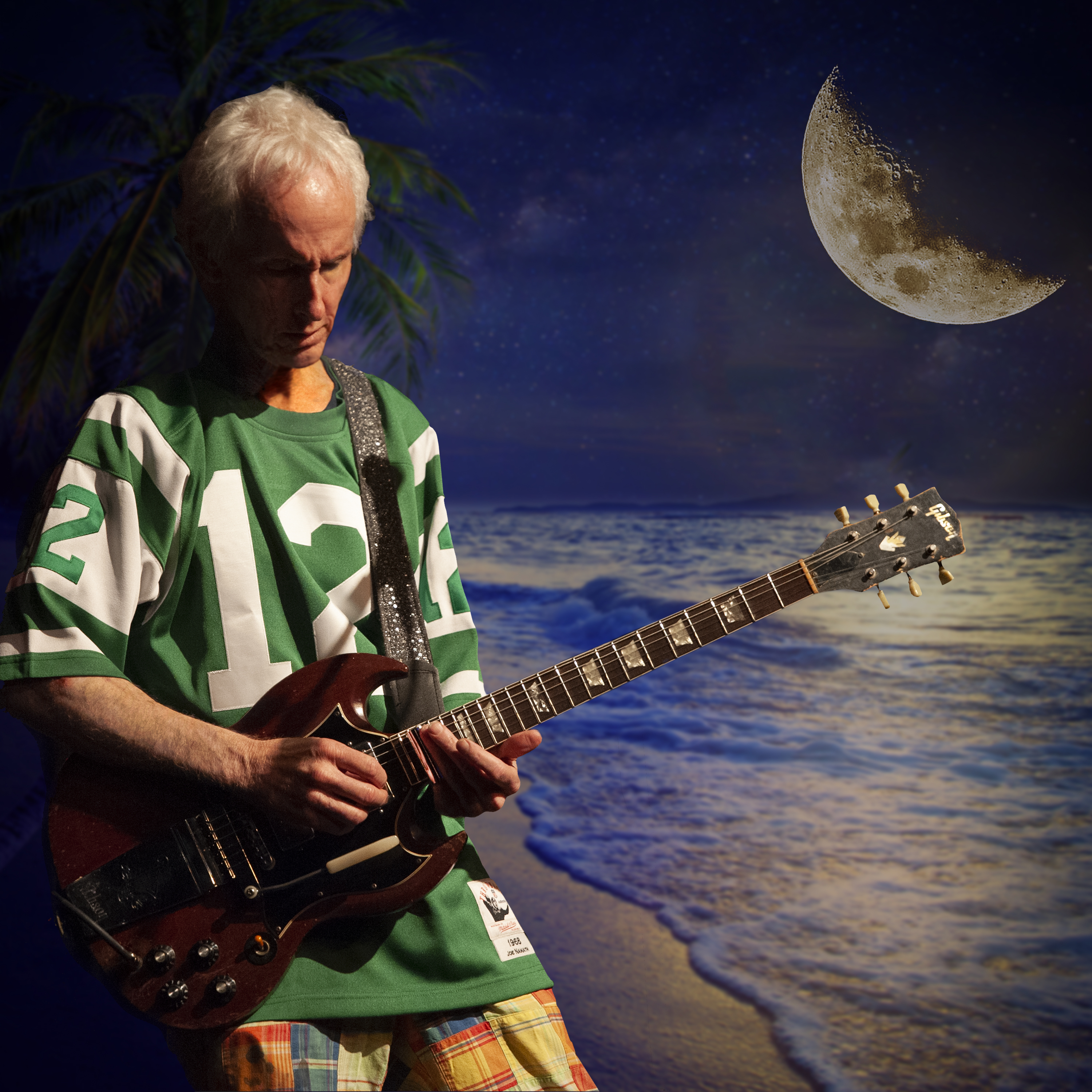