Following a hugely successful 2018 tour, the Mascot Label Group/Provogue ROCKIN’THE BLUES tour returns in 2019 with an incredible line-up featuring the platinum selling international star Jonny Lang, blues-rock royalty Walter Trout, and the fast-rising blues-rock hero Kris Barras.  The tour will be calling through Germany, France, The Netherlands and the UK and will see them all come together for a final jam at the end of each night.

Talking about Rockin’ the Blues, Mascot Label Group CEO Ed van Zijl remarks; “The first edition of the RTB festival this year was a blast and, more importantly, it showed it has a future! The support from media and fans has been fantastic so here comes the second (2019) edition with Jonny Lang, Walter Trout and new talent Kris Barras. As promised we have more shows and are visiting more countries. With the recent additions to our artist roster it looks like we are on the right path to deliver a travelling festival every year.”

Walter Trout is the beating heart of the modern blues rock scene. Respected by the old guard. Revered by the young guns. Adored by the fans who shake his hand after the show each night. After five decades in the game – from John Mayall & The Bluesbreakers, Canned Heat and beyond - Trout is a talismanic figure and the glue that bonds the blues community together. His latest album ‘We’re All In This Together’ is a testament to that as his star-studded address book brought in collaborations with John Mayall, Joe Bonamassa, Randy Bachman, Kenny Wayne Shepherd, Warren Haynes, Sonny Landreth, Charlie Musslewhite, Mike Zito, Robben Ford, Eric Gales, Edgar Winter, Joe Louis Walker and John Németh. He has toured the world over and has a million stories to tell.

At only 37 years old Jonny Lang has already had a successful career for two decades. He released his first platinum record at 15—an age when many young people are just beginning to play music. ‘Lie to Me’ revealed a talent that transcended the crop of blues prodigies floating around in the late Nineties. No flashy re-hasher of classic blues licks, even at that early age Lang was a full-blown artist with a style of his own. Actual life experience was yet to come, and has been subsequently chronicled in a series of five uniformly excellent recordings. Grammy Award winning Jonny Lang has built a reputation as one of the best live performers and guitarists of his generation. He has shared the stage with everyone from The Rolling Stones, B.B. King, Aerosmith and Buddy Guy, who he continues to tour with today. His latest album, 2017s ‘Signs’ features, funk, rock, and blues elements and is held together by Lang’s distinctive playing and singing, and the lyrics, which center on themes of embattlement and self-empowerment.

Former MMA/Cage-fighter turned musician Kris Barras is having a phenomenal rise in 2018. In March he released ‘The Divine And Dirty’ and went from playing to 50 people at a show to sold out dates on his headline tours in March and September, he supported Beth Hart on her UK April/May tour and played a triumphant set at Ramblin’ Man Fair - to around 2000 people and the biggest crowd of the weekend on that stage. He joined Supersonic Blues Machine along with the legendary Billy F. Gibbons as the bands principle singer/guitarist on tour through July, playing the iconic Shepherd’s Bush Empire, London and throughout Europe with them. He went from playing ZZ Top songs to playing with the main man himself. He performed on BBC Radio 2, which included a cover of Jimi Hendrix’s ‘All Along the Watch Tower’, to an audience of over 2 million people. He will also be joining Joanne Shaw Taylor on her October UK Tour and playing with GUN on their November UK dates. 2018 belongs to Kris Barras and armed with this kind of passion and dedication, The Kris Barras Band are coming out swinging. Stand back – rock has a new hero. 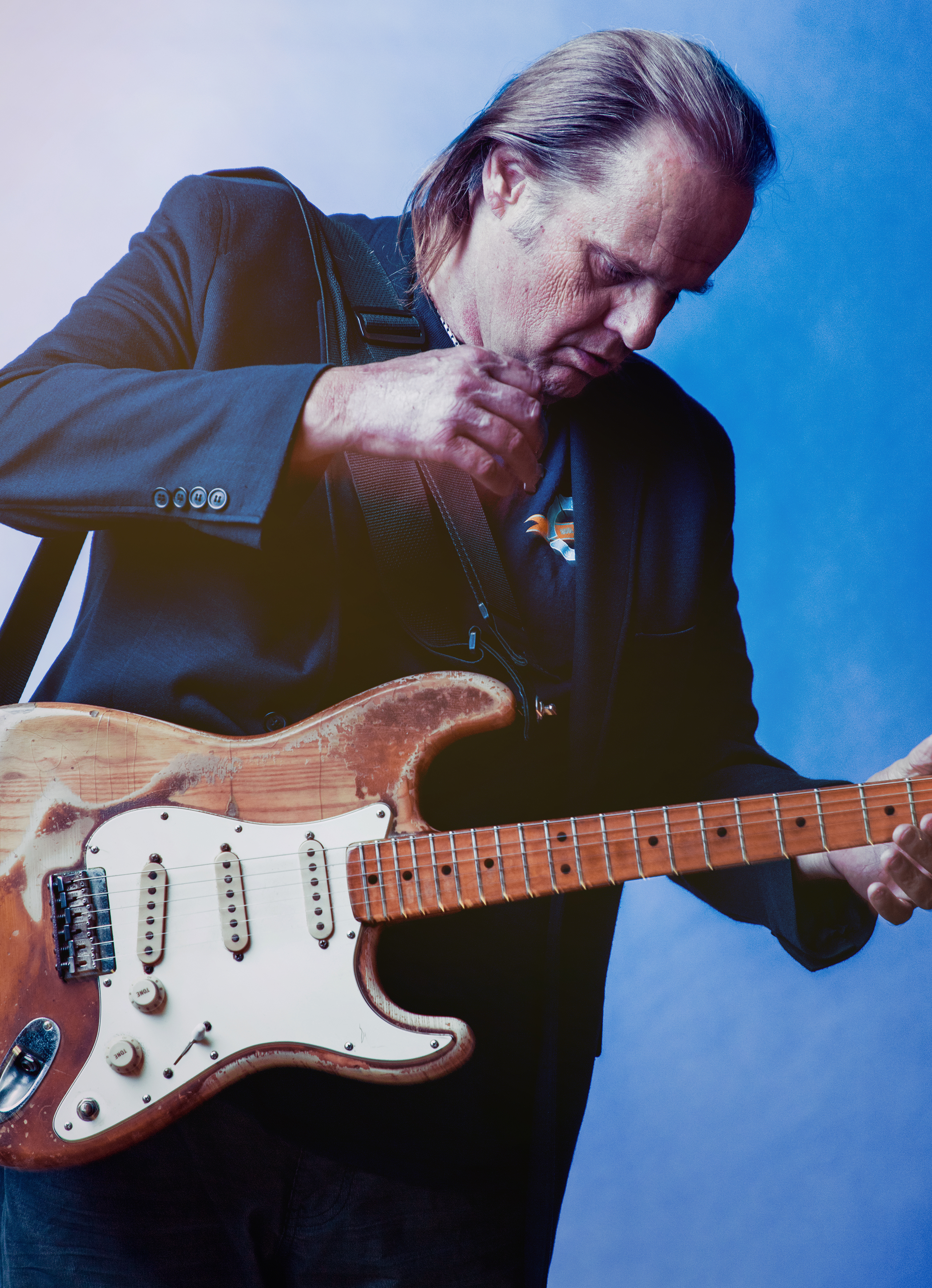 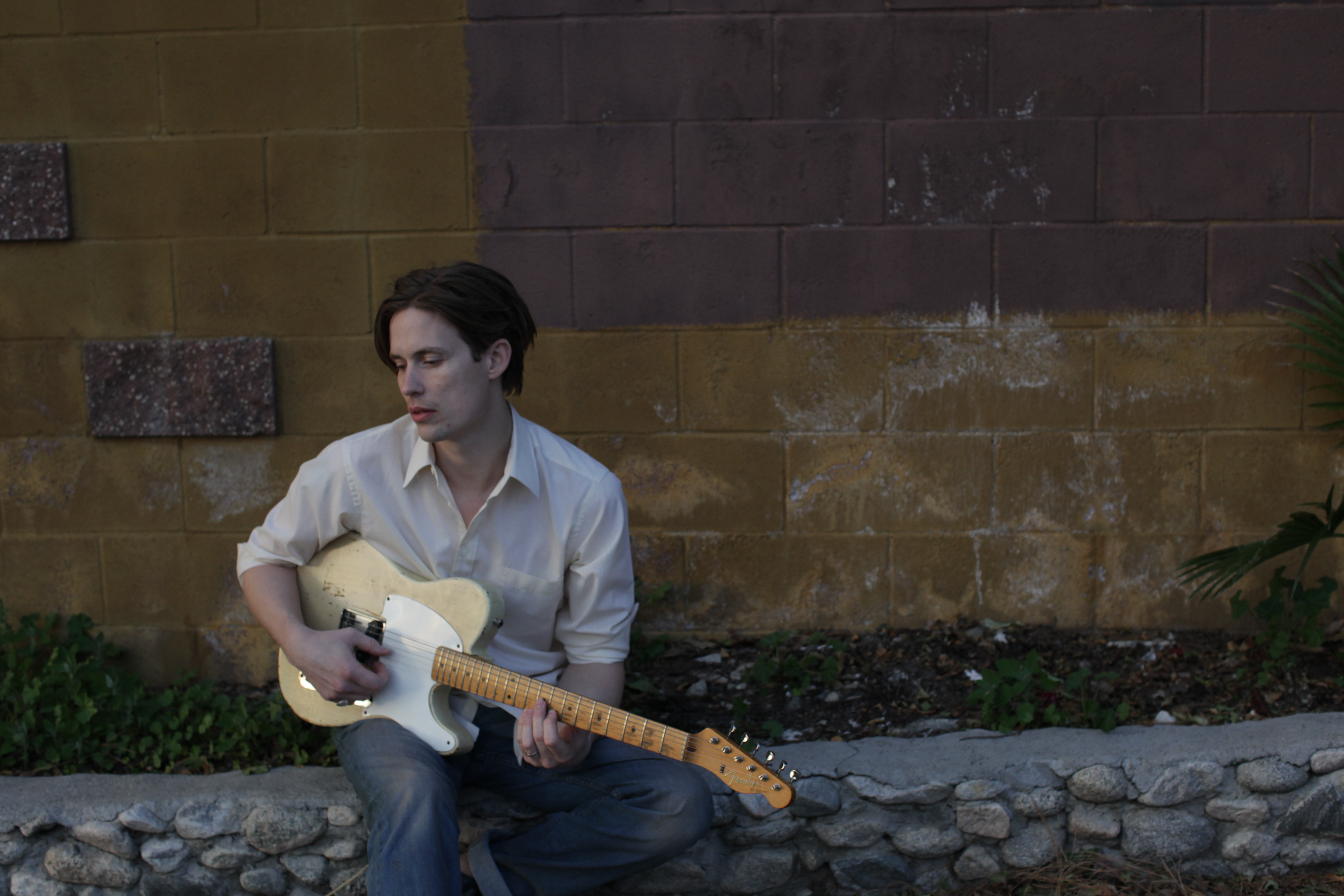 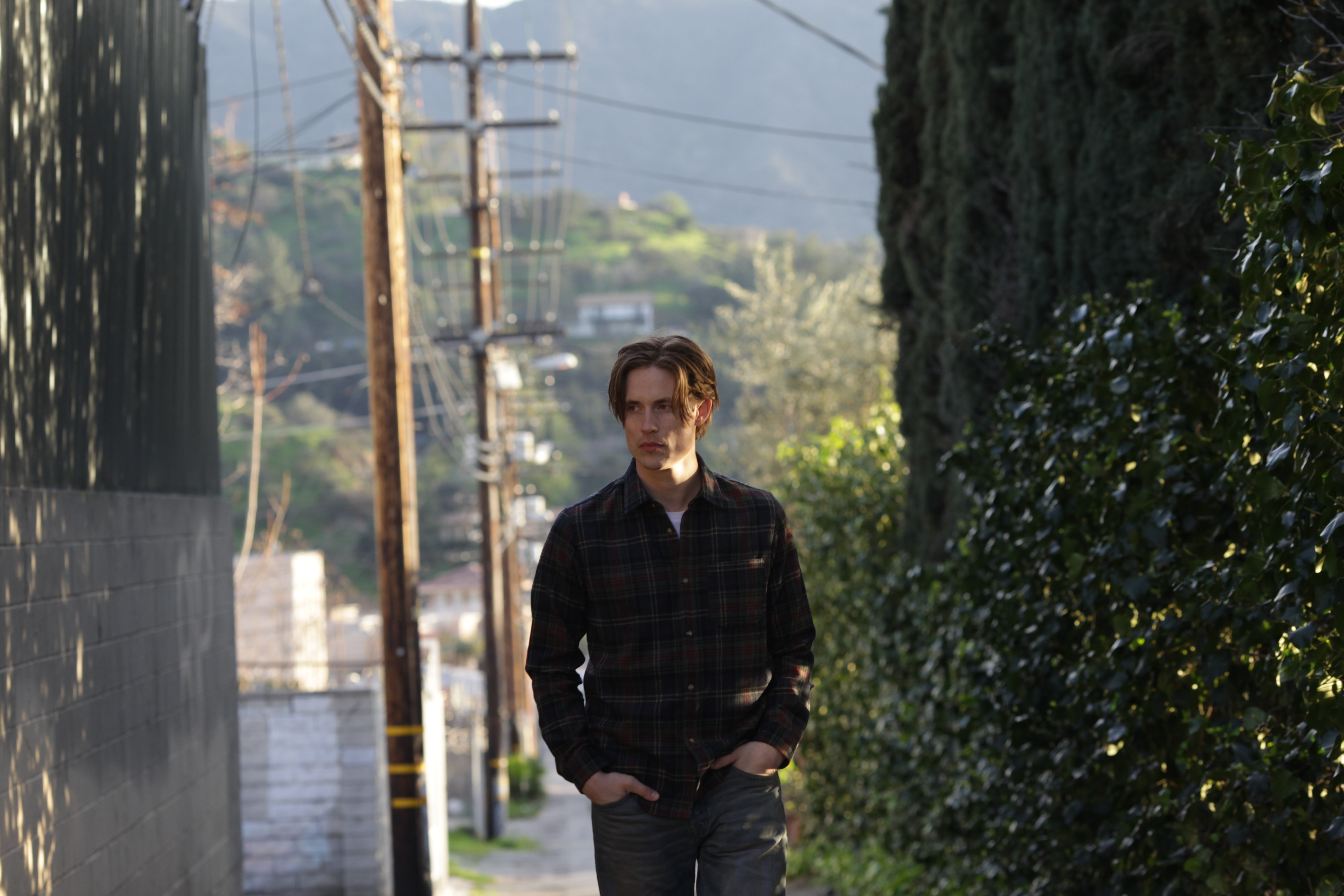 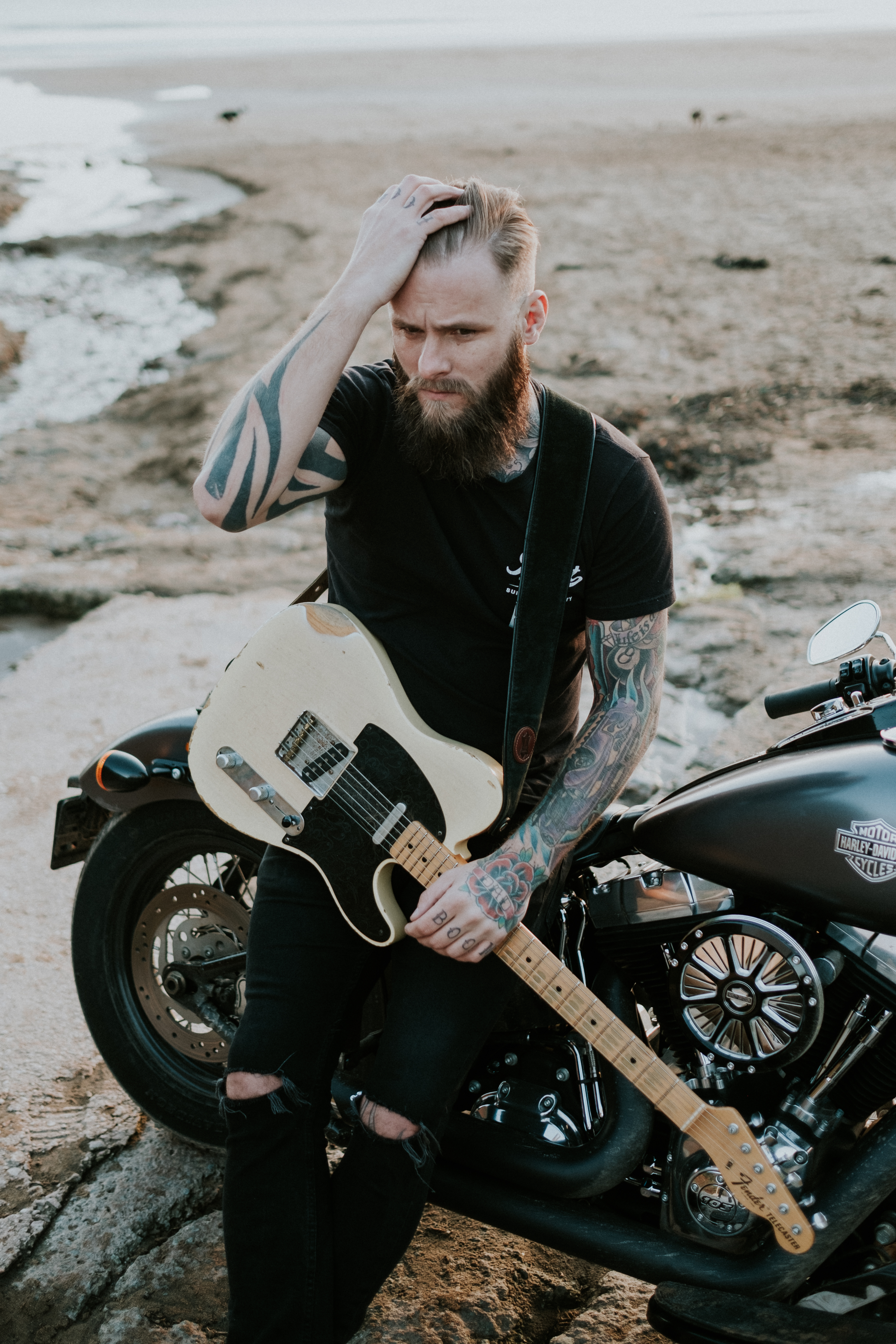 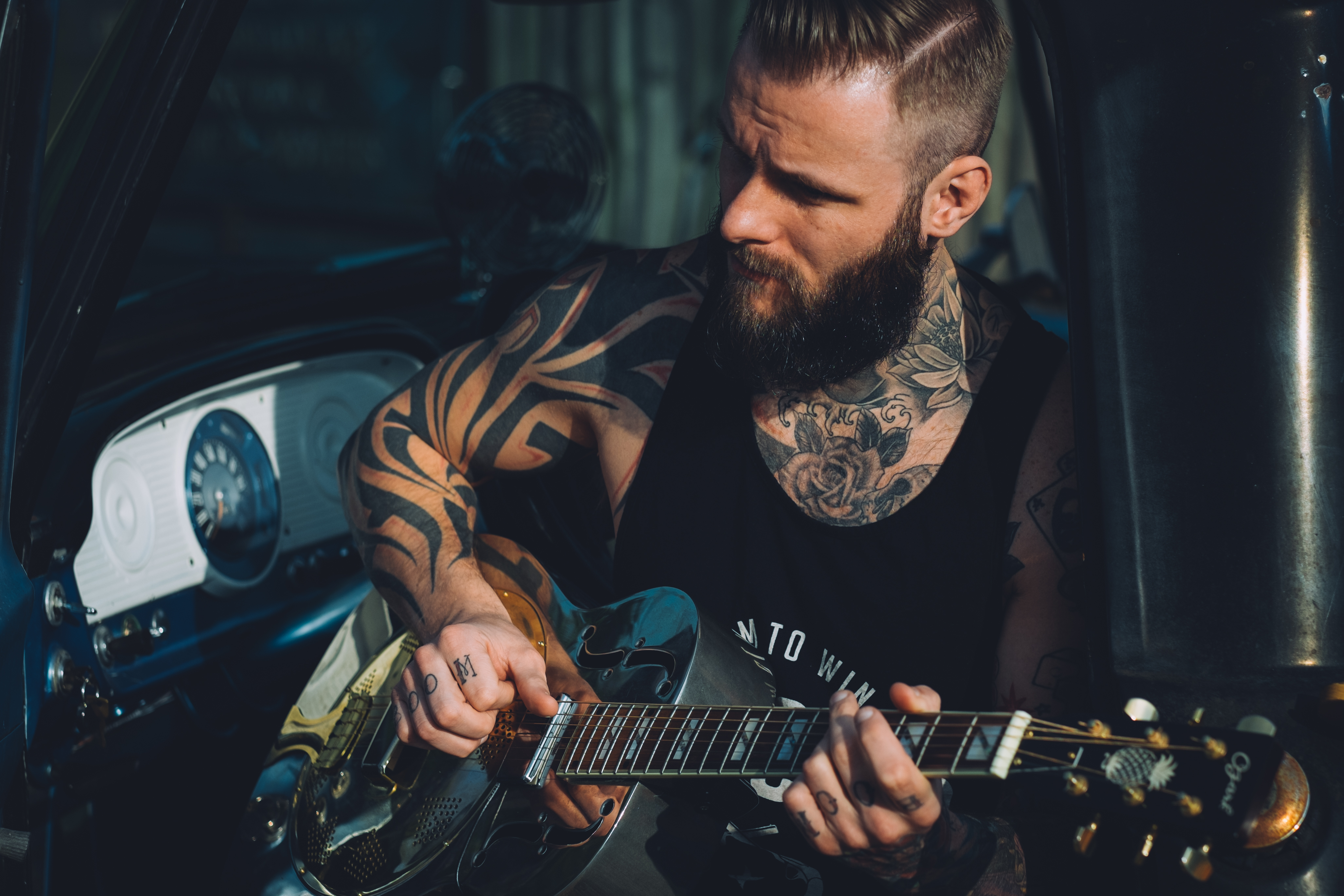 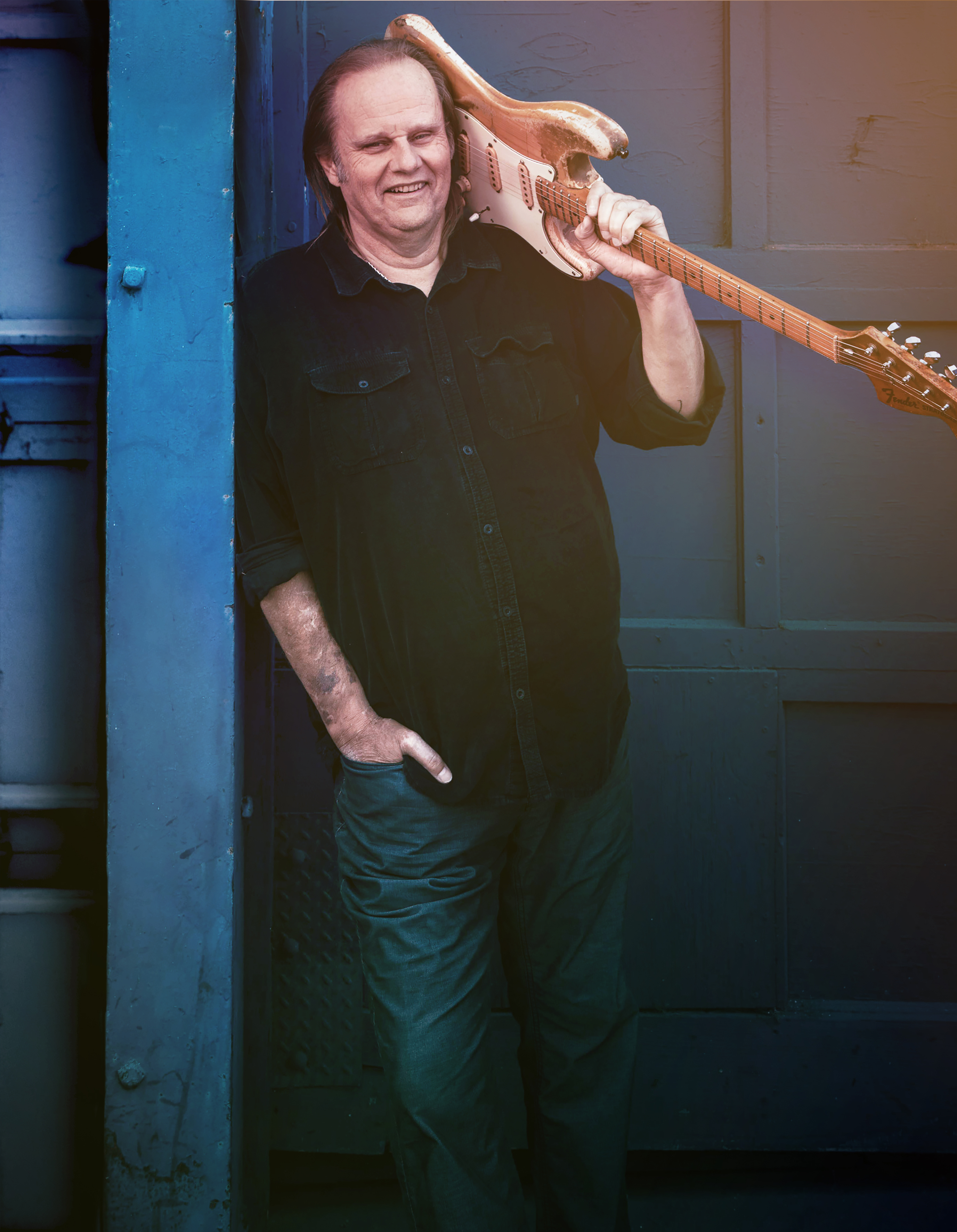