The seeds of the The Mutual Admiration Society were planted a long time ago, back in 1972 to be precise. A young Sterling Ball, was introduced to the sound of Albert Lee by his father, Ernie Ball. It was during his time in Country Rock band Head, Hands & Feet, who were opening for Jethro Tull at a local show and Ball went to see them two nights in a row and then for a third successive night at Hollywood’s Whiskey A Go Go. He was hooked, they met the next day and developed a life-long friendship.

Sterling and John Ferraro went to school together in Junior High; in high school, they started playing music together. After high school, Sterling joined a very small Ernie Ball Company (and later became CEO of Ernie Ball Music Man) and John went on to College at Long Beach State where he met Jim Cox. 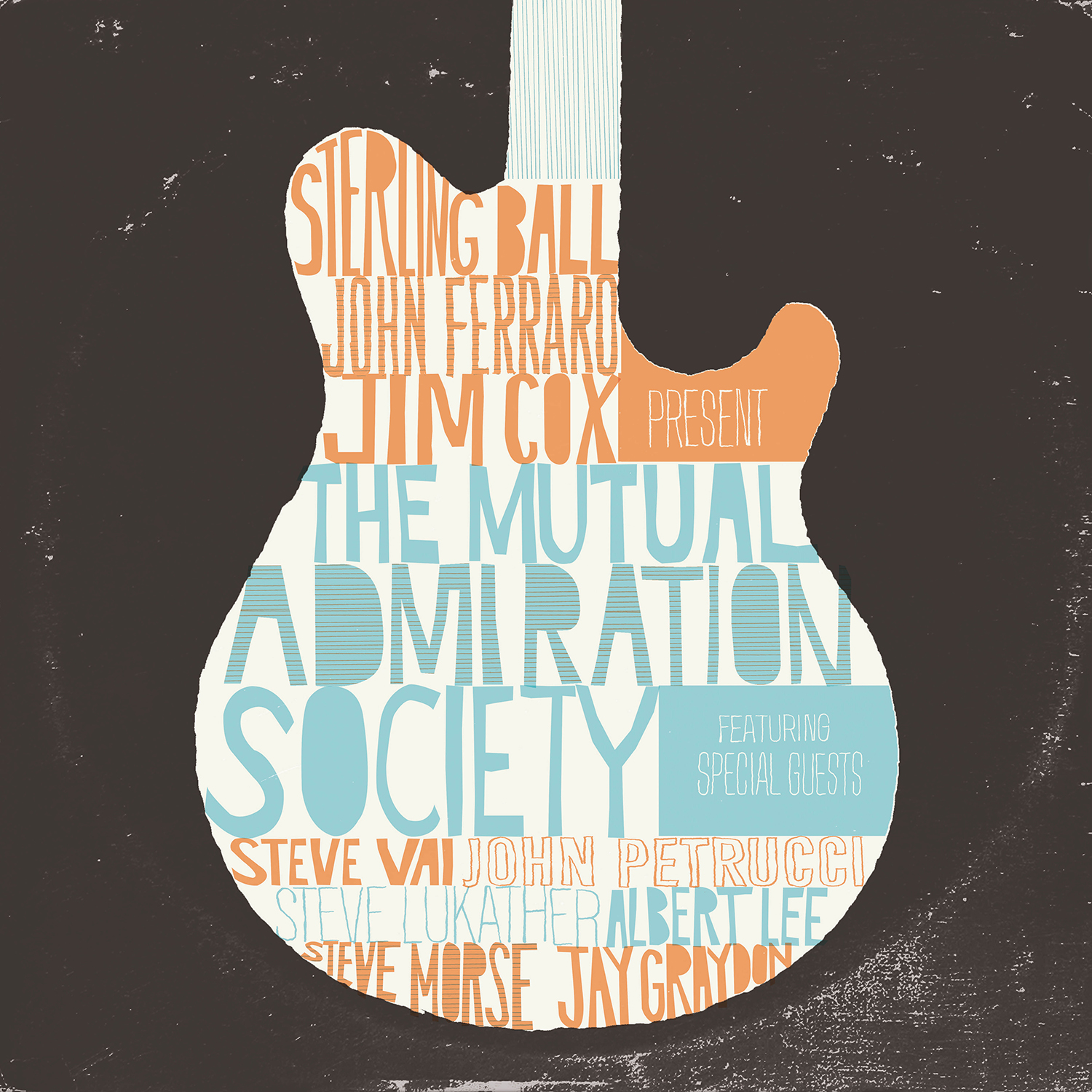