STEVE CROPPER - FIRE IT UP

It’s hard to have surprises when you’re seven decades into a career of soul, blues and rock and roll stardom, but consider this: in a way, Fire It Up is the first album since 1969 to have Steve Cropper’s solo name on it. That’s how Steve thinks of it.

Steve Cropper is that guitar on “Green Onions,” the first of many hits with Booker T & the MGs. The MGs became the house band at Stax Records and Cropper one of Stax’s main producers, songwriters and guitarists. “Midnight Hour” by Wilson Pickett, “(Sittin’ On) The Dock of the Bay” by Otis Redding, “Knock on Wood” by Eddie Floyd, “Soul Man” and “Hold On I’m Coming”—you can’t discuss soul music without Steve Cropper.

Bob Dylan hired Booker T. & the MG’s as house band at his 30th anniversary concert, Eric Clapton did the same thing, Neil Young kept them on the road and in the studio. Steve’s first time in London, the Beatles sent a Bentley for him. He plays on John Lennon’s Rock N Roll album, Frank Black’s Honeycomb and Fast Man Raider Man albums, and on several albums by Ringo Starr. He’s also produced for John Prine, Jeff Beck, and John Cougar Mellencamp.

A founding member of the Blues Brothers, Steve reintroduced classic soul to unsuspecting audiences—stage, screen, and recordings. Rolling Stone magazine ranked him in the top 40 of its 100 all time greatest guitarists.

But Steve sees this record as different: “This is the first Steve Cropper album since 1969,” he says. Technically, there were two solo albums in the 1980s, one of which he forgot and the other of which I forgot. He considers his 2011 Dedicated, which is a collection of 5 Royales songs, as a collaboration with that R&B group that shaped his style, and the two albums in the years just prior were collaborations with Felix Cavaliere from the Rascals. Even if it takes caveats, the point remains that Steve Cropper hears himself on Fire It Up in a way he hasn’t since the 1960s.

“This album is different from everything out there now,” he says. “It’s made from old grooves, because during a lockdown, you work on stuff that’s been in your head for years.” He doesn’t keep a file of song lyrics and doesn’t file guitar riff ideas to find a home later, “but all that stuff is floating in my head all the time,” he says. “I can reach in there and get it out.”
Fire It Up has its roots in the sessions with Felix Cavaliere. They did some basic tracks that wound up not fitting on their two releases, but captured good grooves. Those tracks did get filed away—by album producer Jon Tiven. “Jon would pull out those tracks and he’d call me and say, ‘You know, this stuff is pretty good.’” Tiven and Cropper live near each other in Nashville, and for nearly 20 years they’ve been meeting weekly to write songs. One day during the pandemic, Cropper answered his phone and the idea for Fire It Up was on the other end.

“Jon and I reworked the tracks, came up with some song ideas,” Steve says. “I’ve always been a title guy. I try to come up with a title that tells a story even if you don’t read the lyrics. Songs are not easy to write, because you have to say what you think is on peoples’ minds, or figure out what an audience will get off on. It’s not about the writer so much as who he’s writing for. Lots of people write poetry about their own stories. For me, songwriting isn’t about the writer as much as the audience, and the artist who will deliver it.”

“Bush Hog” is the album’s sole instrumental, the milieu in which the MG’s made their name. “A bush hog is a big mower to cut a big swath behind a tractor. My dad used one on our farm in Missouri.” The full song closes the album, but an excerpt opens it, and from the first funky string of notes—visualize a big whacker trailing an unstoppable John Deere over bumpy ground—the tone and style hearken back to Cropper’s first 1969 solo album, With a Little Help From My Friends. The artist may have aged, but the art has not. Steve laughs and, referring to his childhood and lifelong bandmate, the late Donald “Duck” Dunn, says, “Duck and I have always played the same way we played in high school. We always sounded like we were in the Mar-Keys!” The reference is to their high school band, which helped establish Stax Records by cutting the evergreen soul classic “Last Night.”

“Fire It Up” delivers on its title, a song that revs with energy. The classic R&B rhythm is played like fierce rock and roll, and vocalist Roger C. Reale sings with a gritty excitement from deep in his gut. “Fire it up,” he insists each chorus, and whether he means the energy for a big night out, that blunt behind your ear, or the backyard grill, he’s got you moving to do it. “I wished I’d known Roger back in the day,” says Steve. “Eddie Floyd and Otis Redding and Rufus Thomas, they were singers who had real energy. Roger is in that group. He sings like it’s the last song he’ll ever get to sing.”

This song features classic Cropper guitar, a tingle of high notes, a coy hesitation, and a shimmering slide. The solo evokes his classic riff that opens Sam and Dave’s “Soul Man” but Steve shrugs off the comparisons. “Hammer licks is my style,” he says. “Jon calls them hammer tones. When people hear those licks up high, they think about ‘Soul Man’ and those songs. It’s just style, that’s all it is.” Maybe—or that’s easy for a guitar God to say. 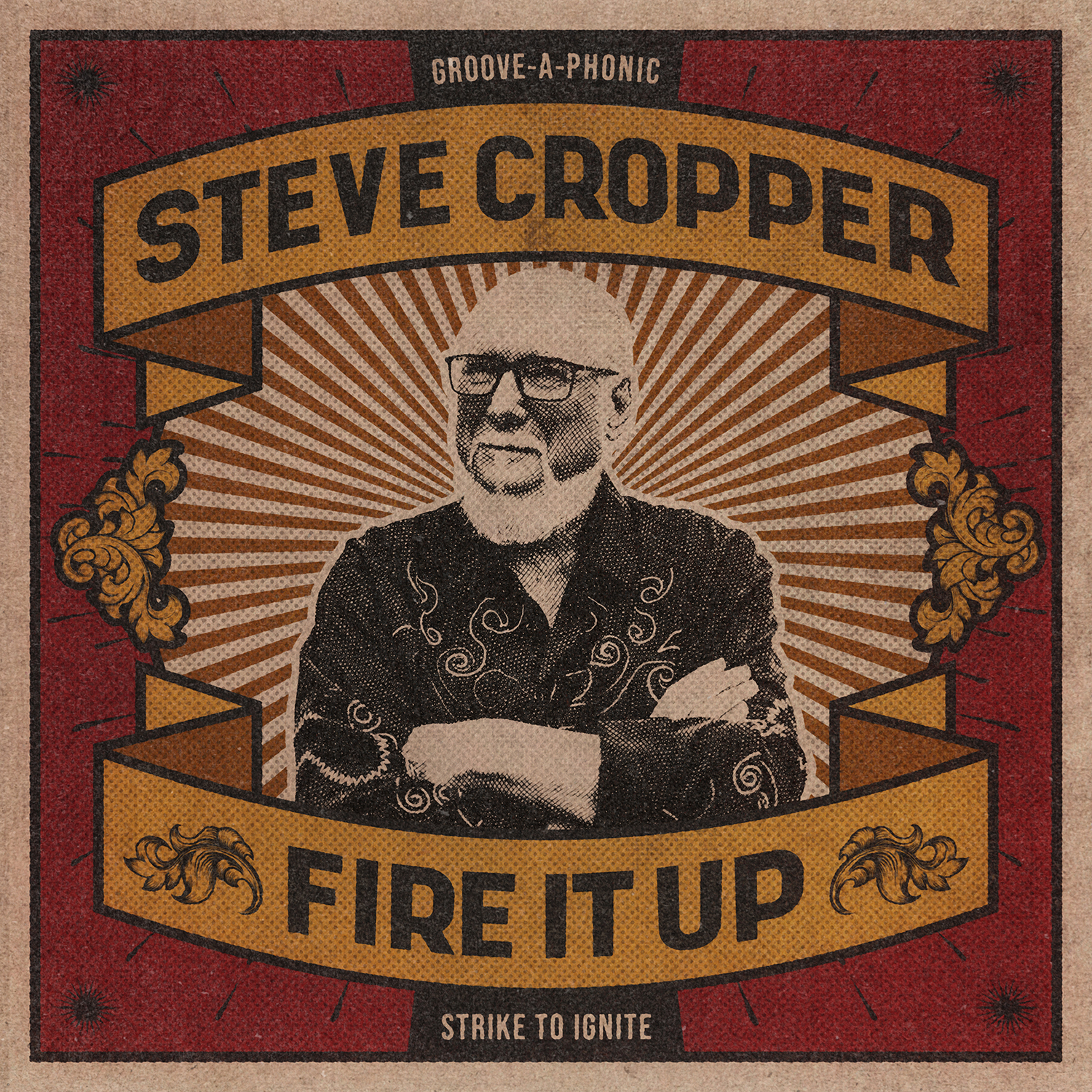 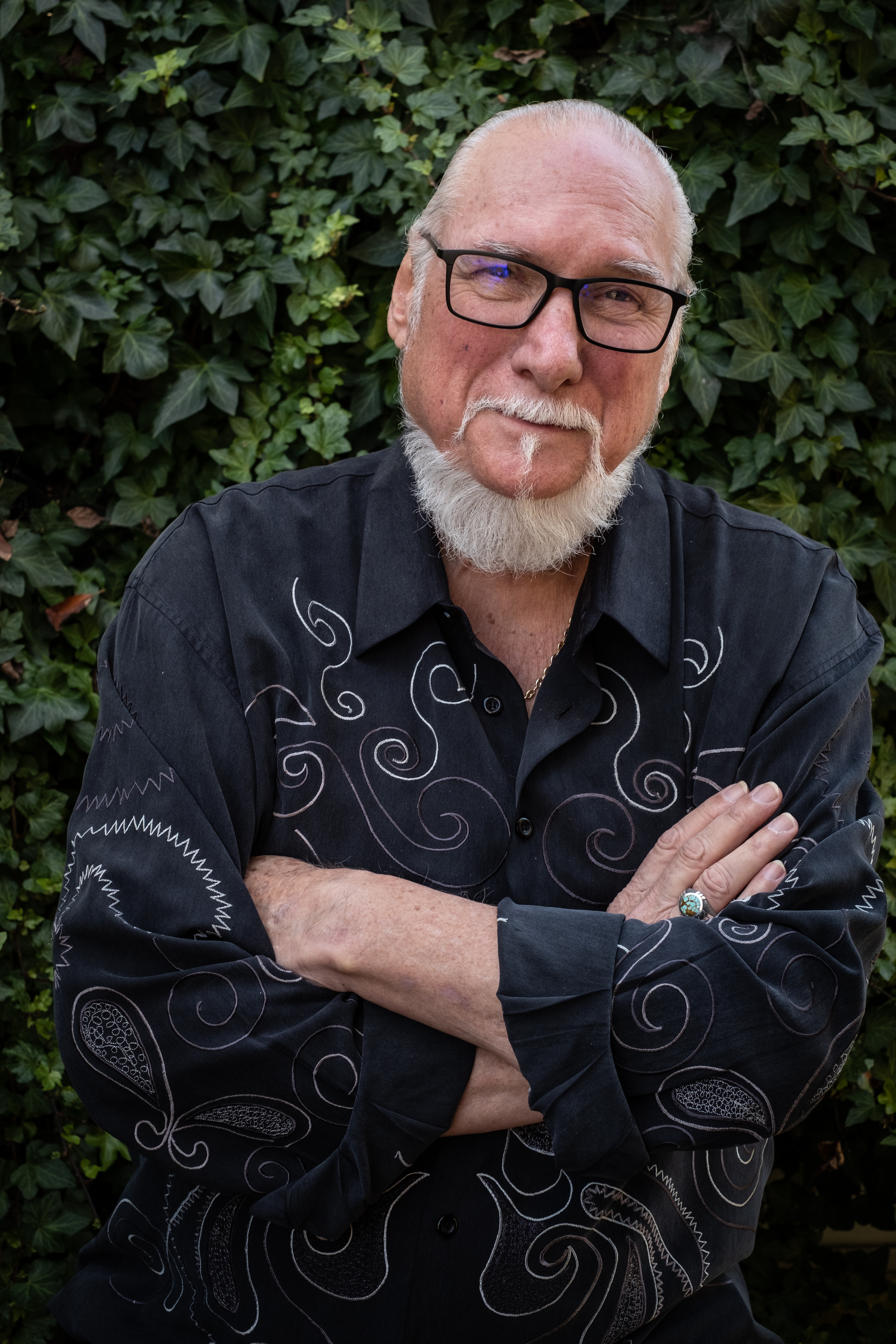 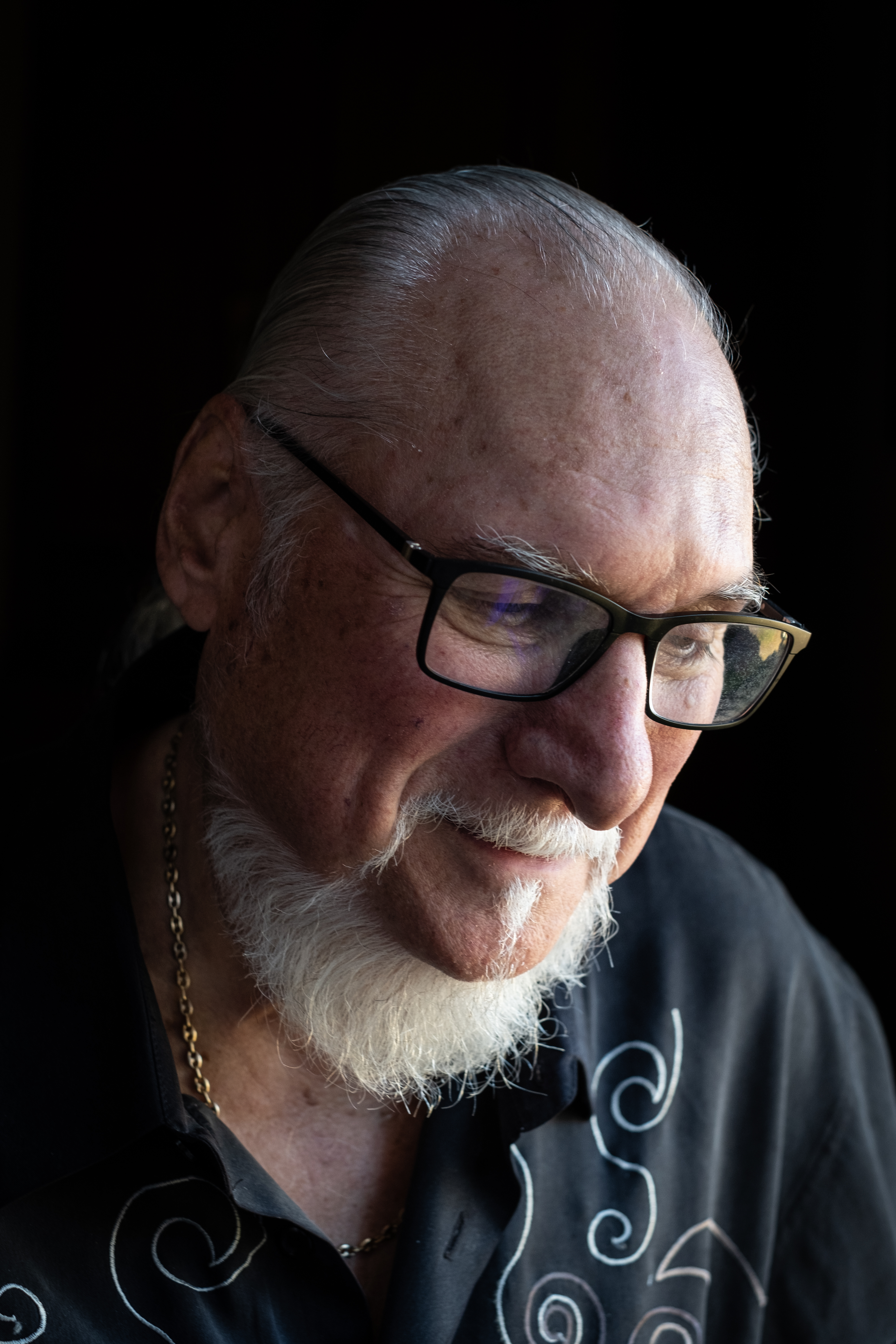 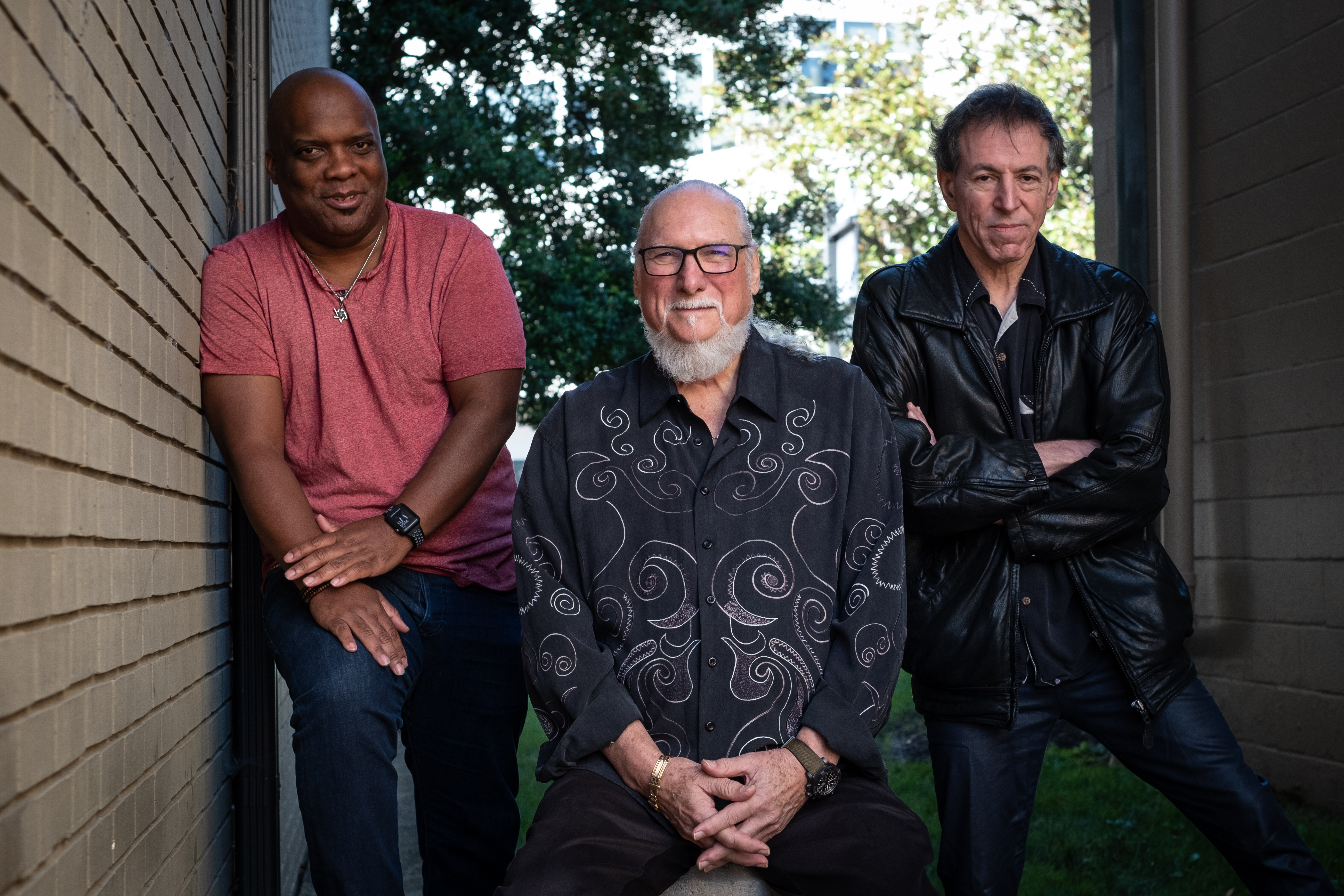 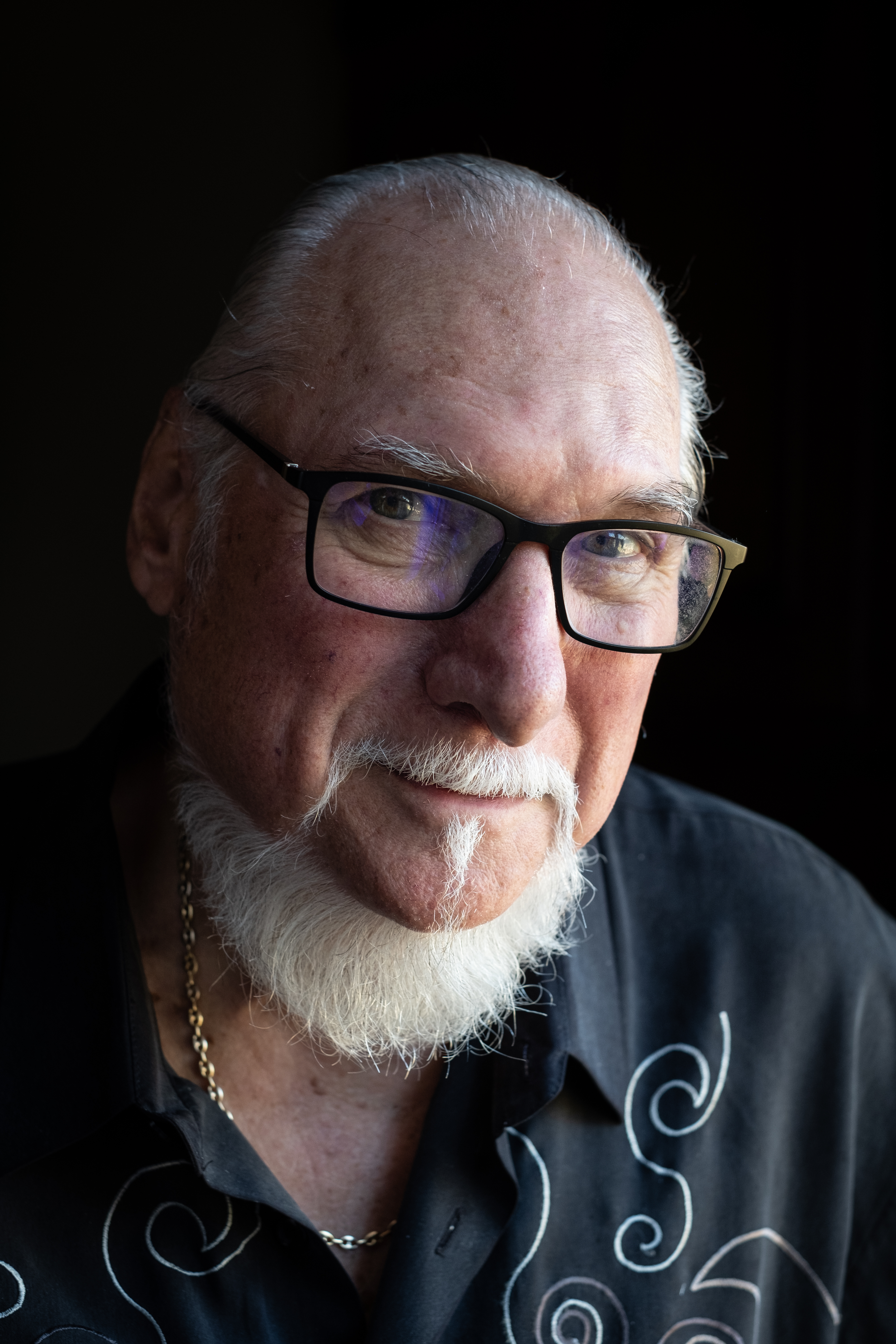 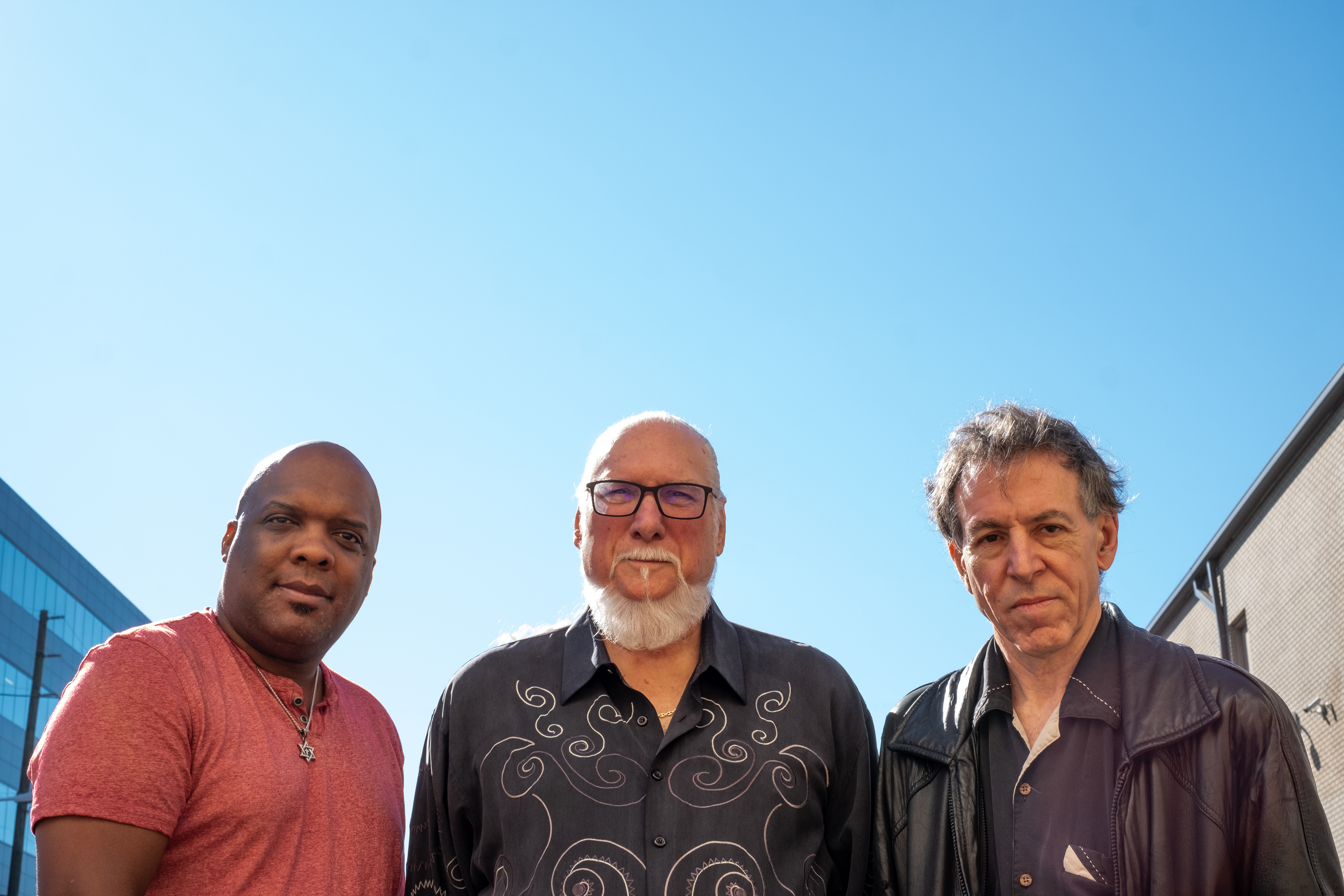