Steve Vai and Favored Nations / Mascot Label Group have announced his new studio album titled Inviolate will be released digitally and on CD January 28, 2022. The LP will follow on March 18.

Over the course of a more than 40-year career, Steve Vai has routinely transformed what would appear to be outrageously impossible into something very, very possible… and still also pretty outrageous. From his days as Frank Zappa’s “stunt guitar” player to his more recent expansive and exploratory solo work, Vai has continually challenged notions of traditional guitar playing and composition – and on more than one occasion even reimagined the very instrument itself.

Which, he’ll admit, is not necessarily his intention. “I don't sit around and say, ‘Okay, what can I do now that pushes the boundaries?” Vai explains about his approach to the guitar. “What I do say to myself is, ‘Okay, Vai – what are you going to do now that's going to interest you, that’s going to fascinate you, and that’s different than anything you've done before?” The answer to that question comes in the form of Vai’s newest and 10th solo album, Inviolate, a nine-song opus that (sorry Steve) does indeed push the boundaries of instrumental guitar music – this time out, Vai quite literally invented not just a new guitar, but also a new guitar-playing technique.

At the same time, Inviolate presents his most focused, streamlined and perhaps invigorating music in years. “It’s very ‘Vai,’ whatever that means,” he says, and then laughs. “Someone else might be better than me at explaining what that is. But it’s just very honest music. Because a lot of my records, they're long and there's a lot of concepts and playing around with stories. This one has none of that. This is nine pretty dense all-instrumental compositions that I wanted to capture and record so I could get out there and play them live for people.” 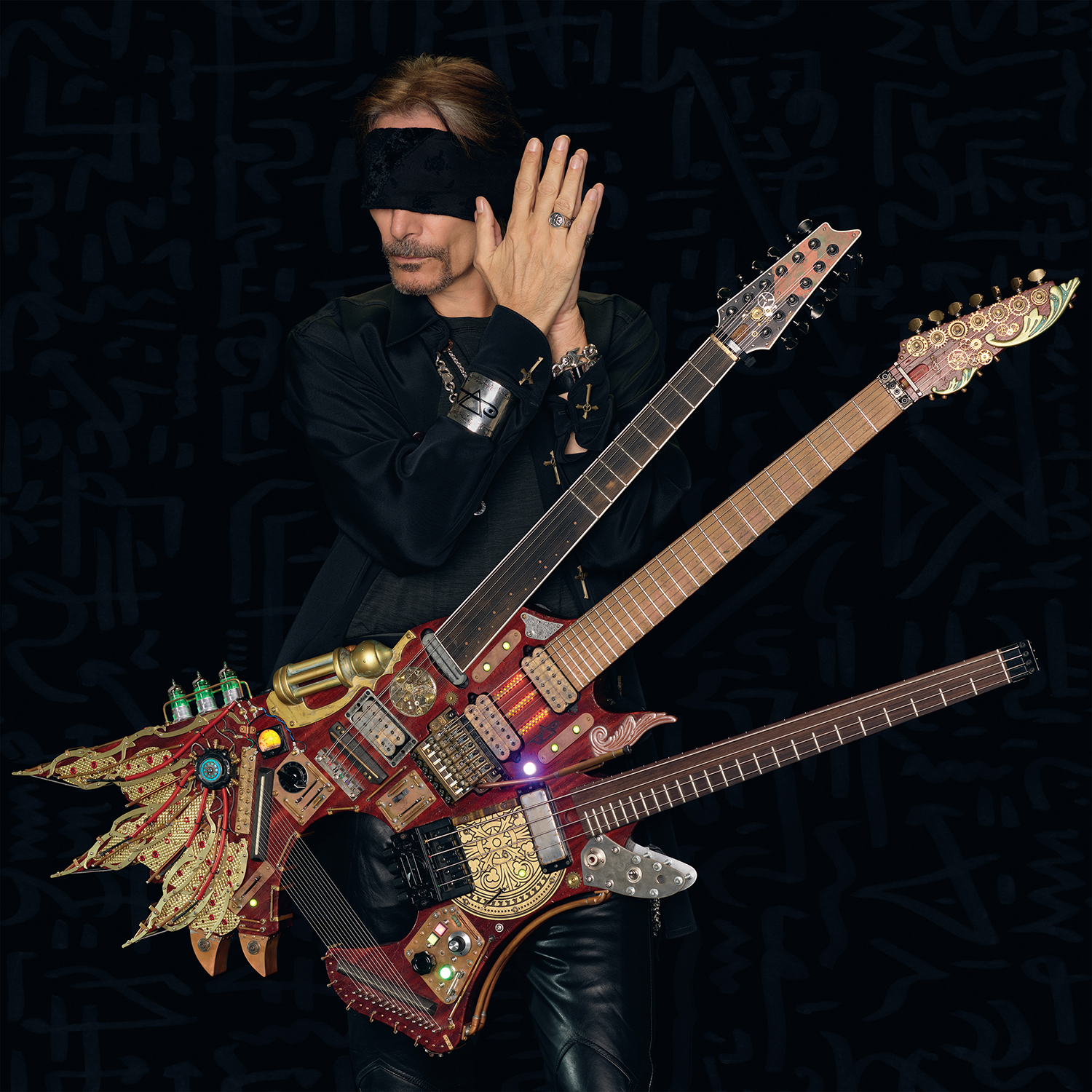 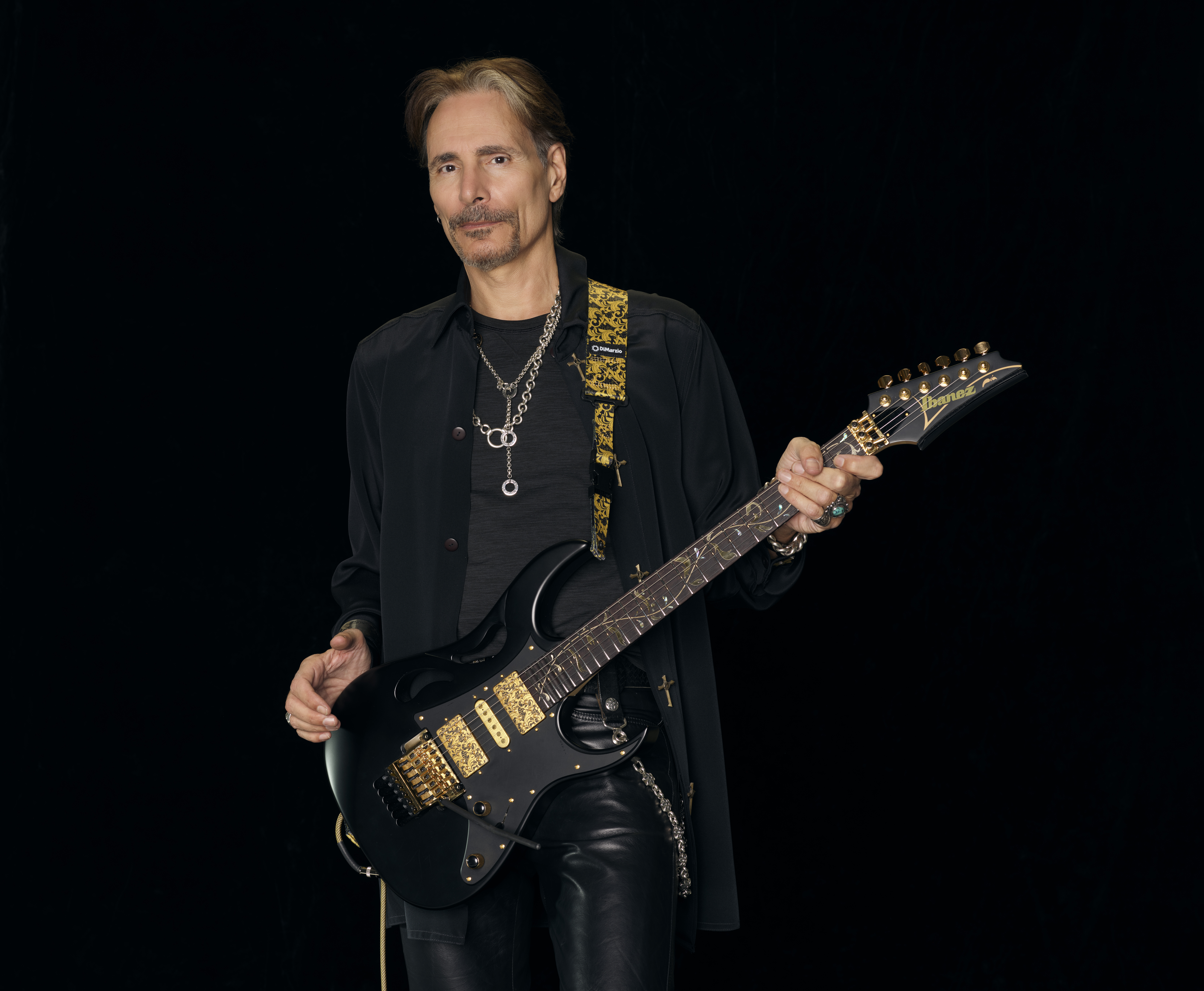 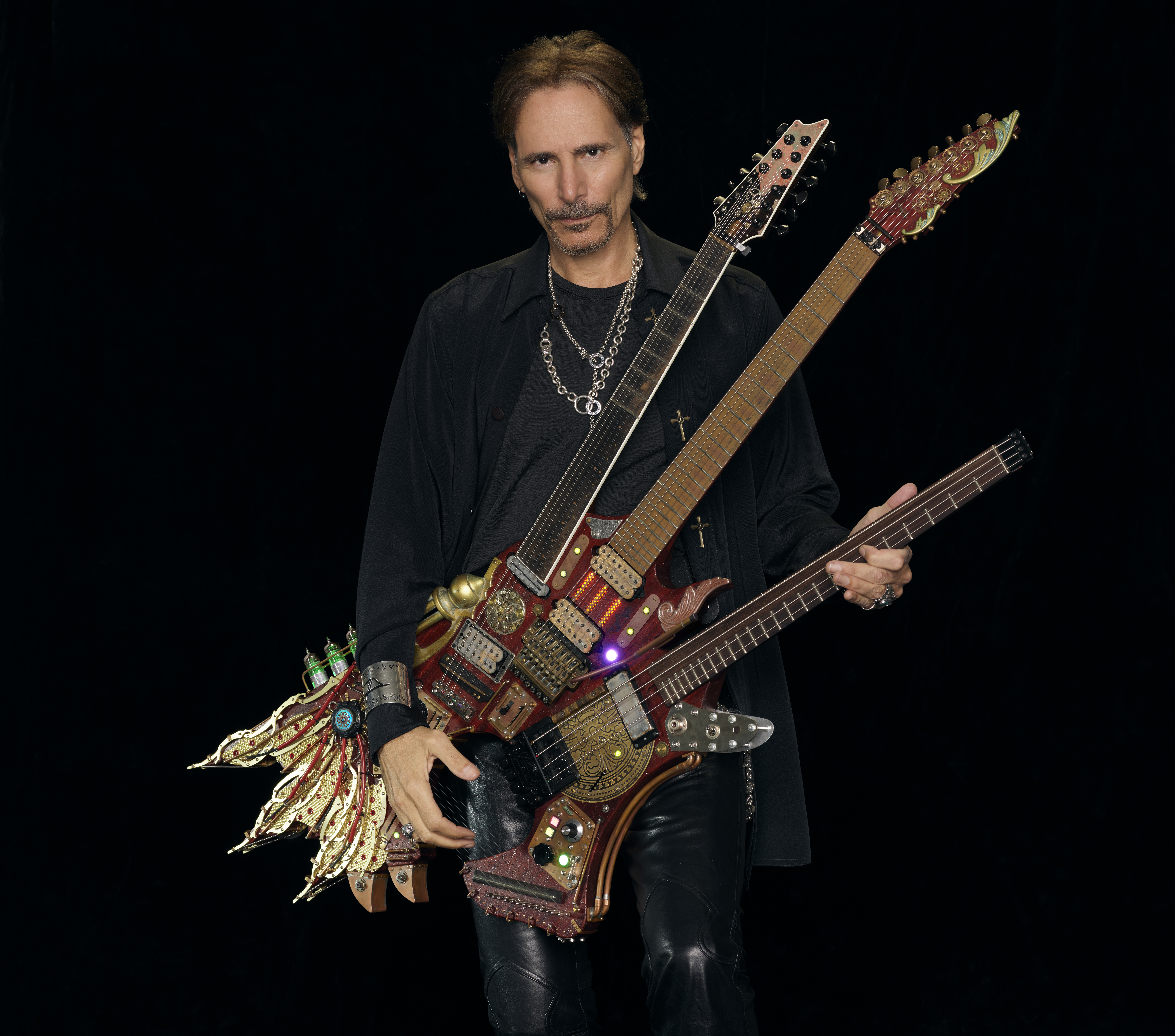 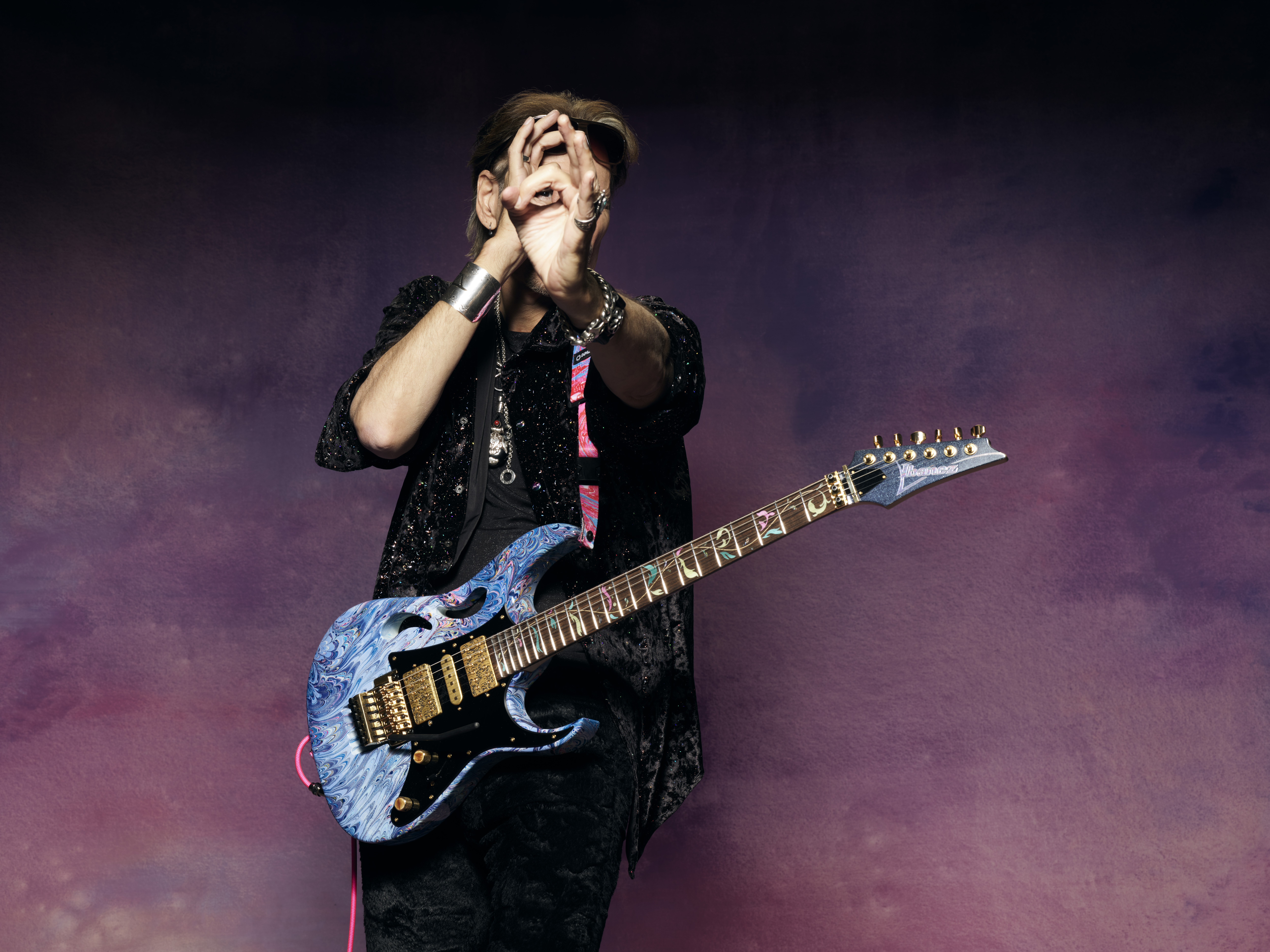 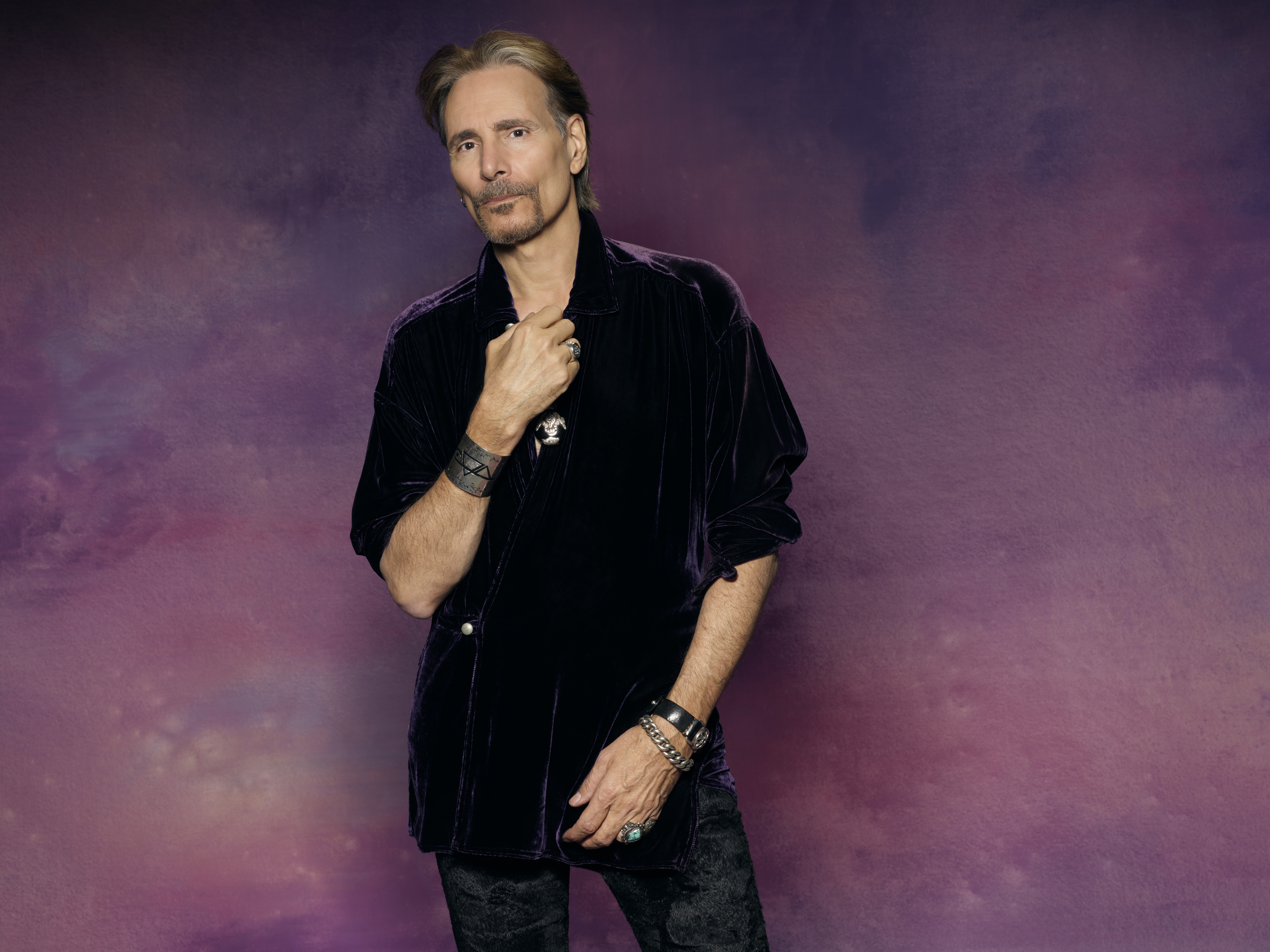 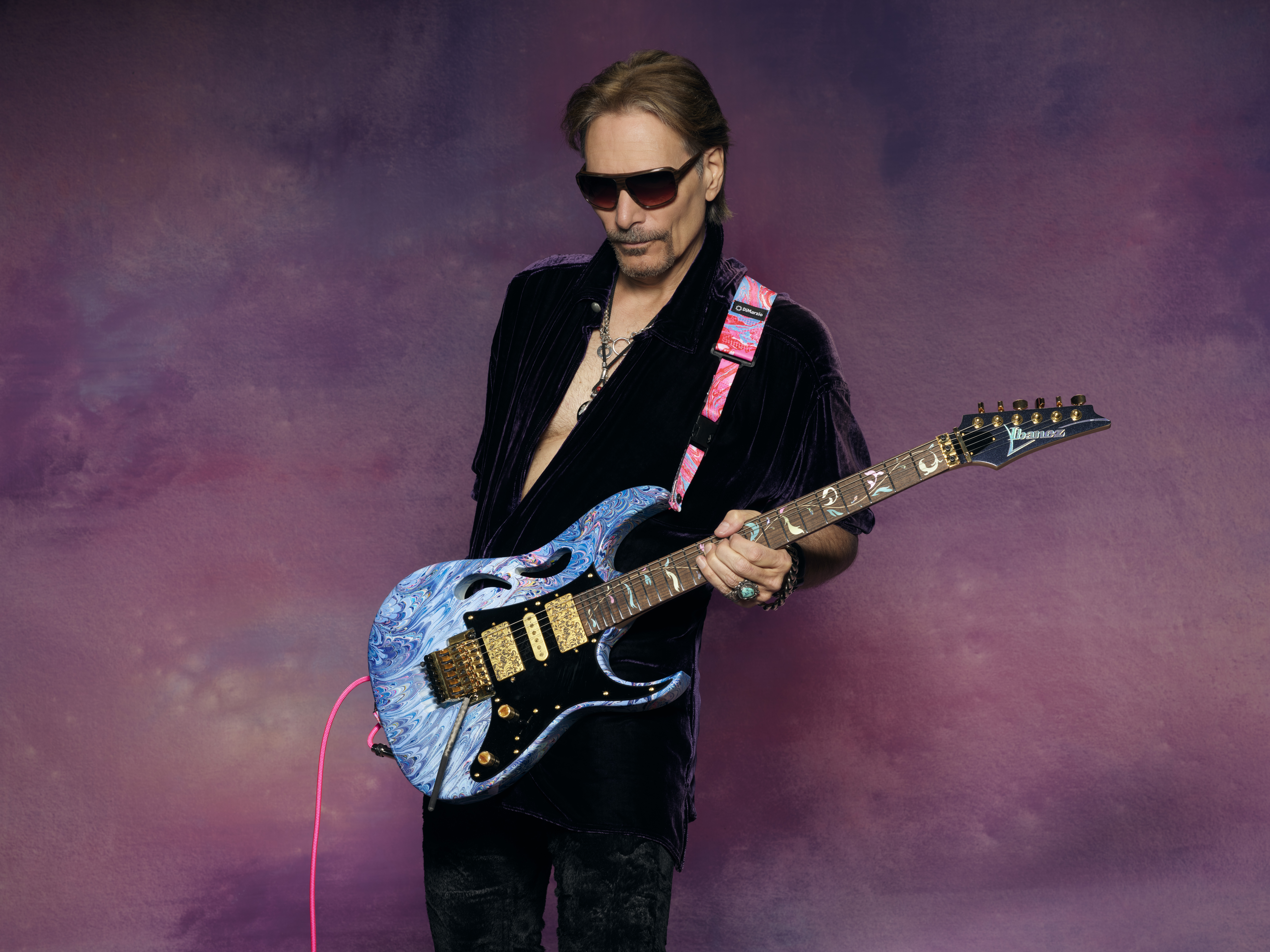 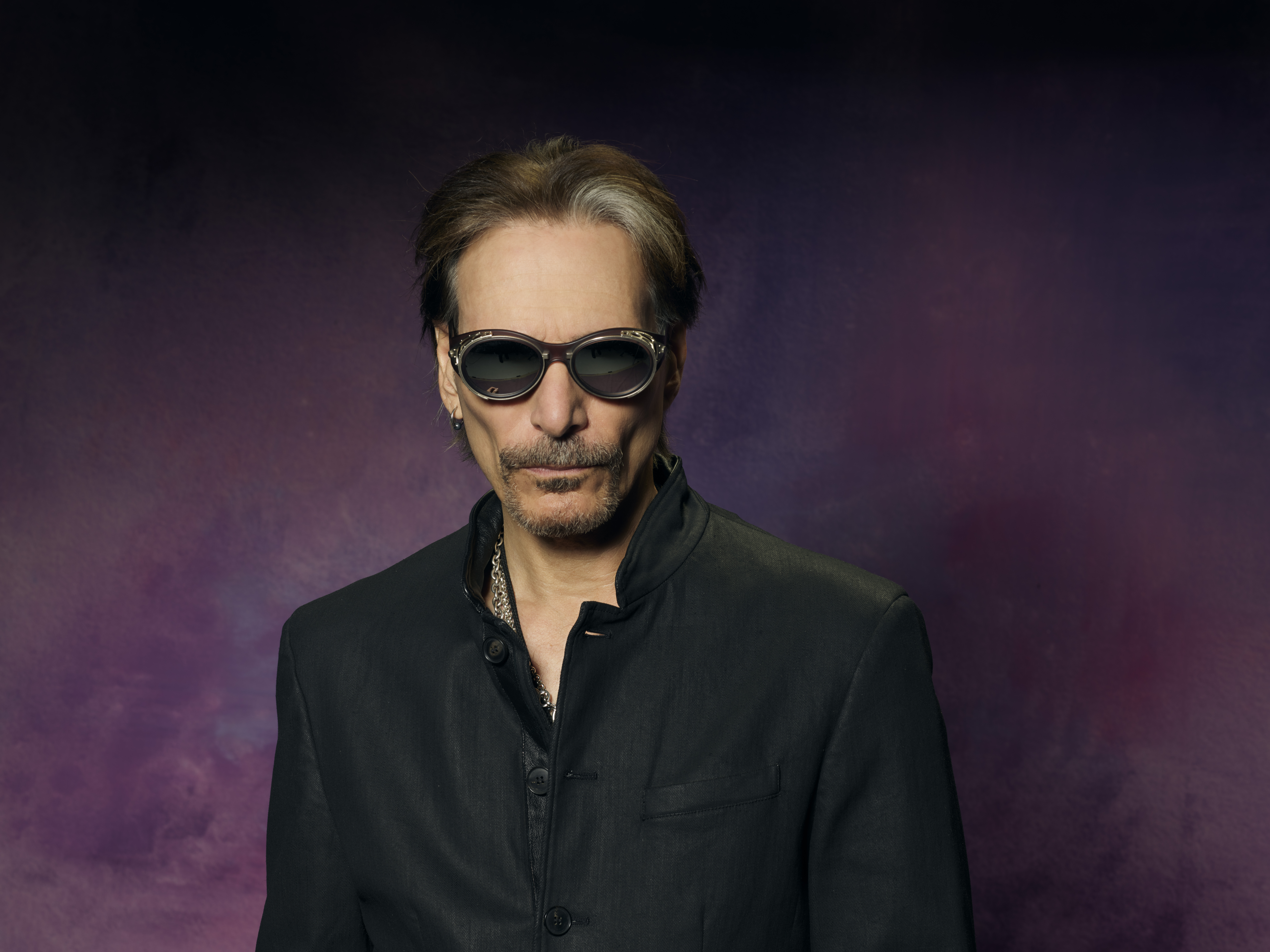 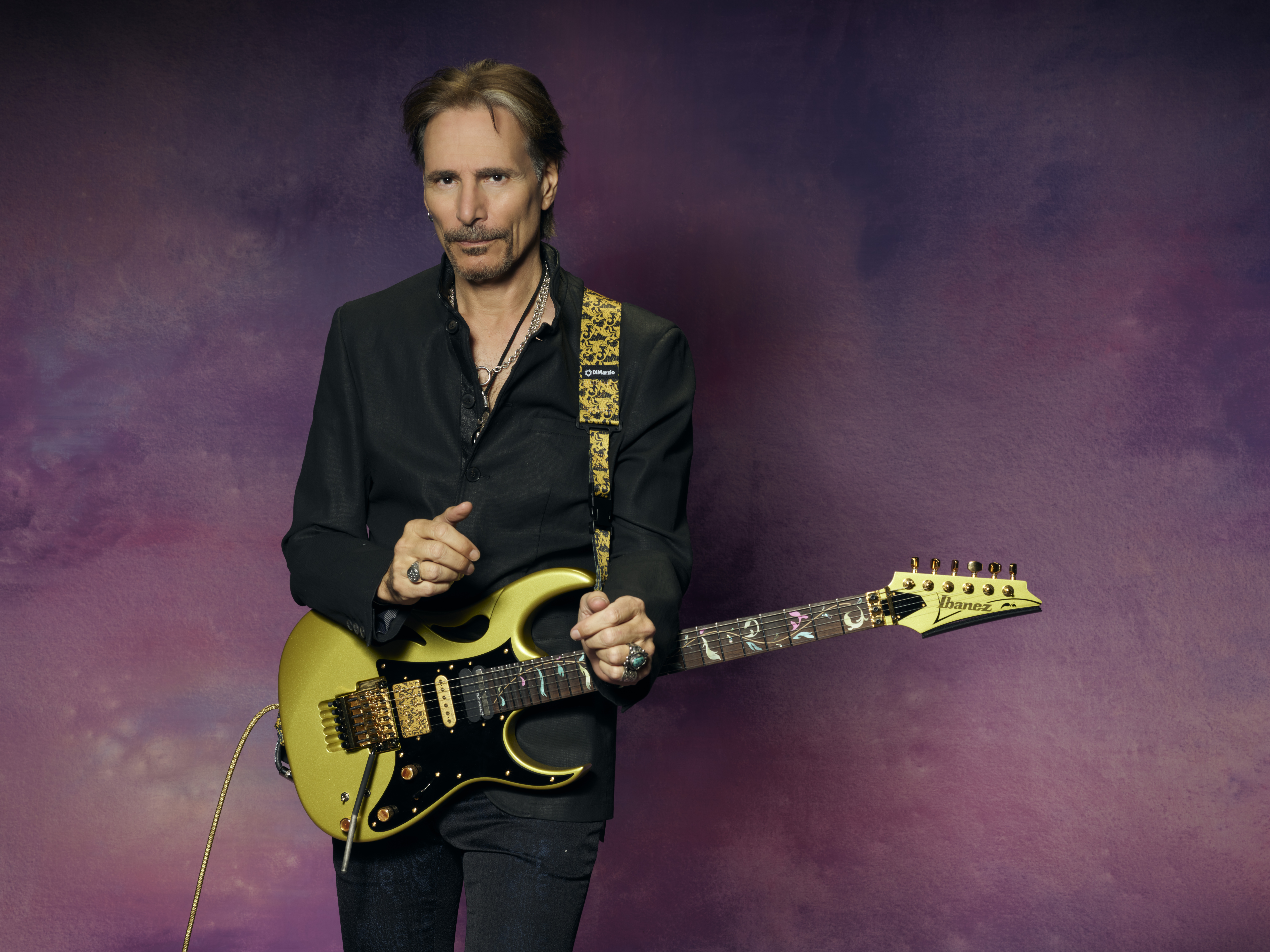 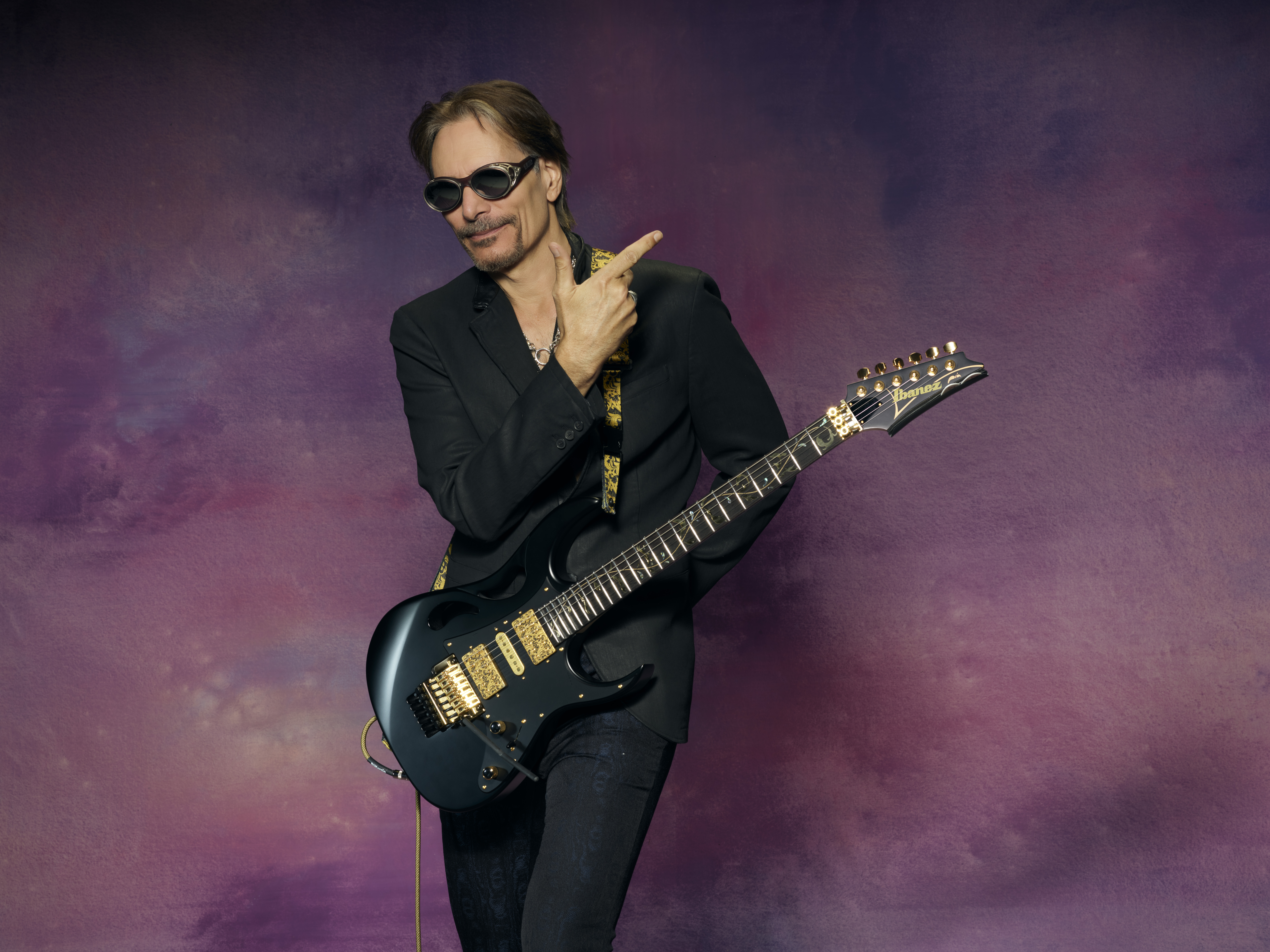 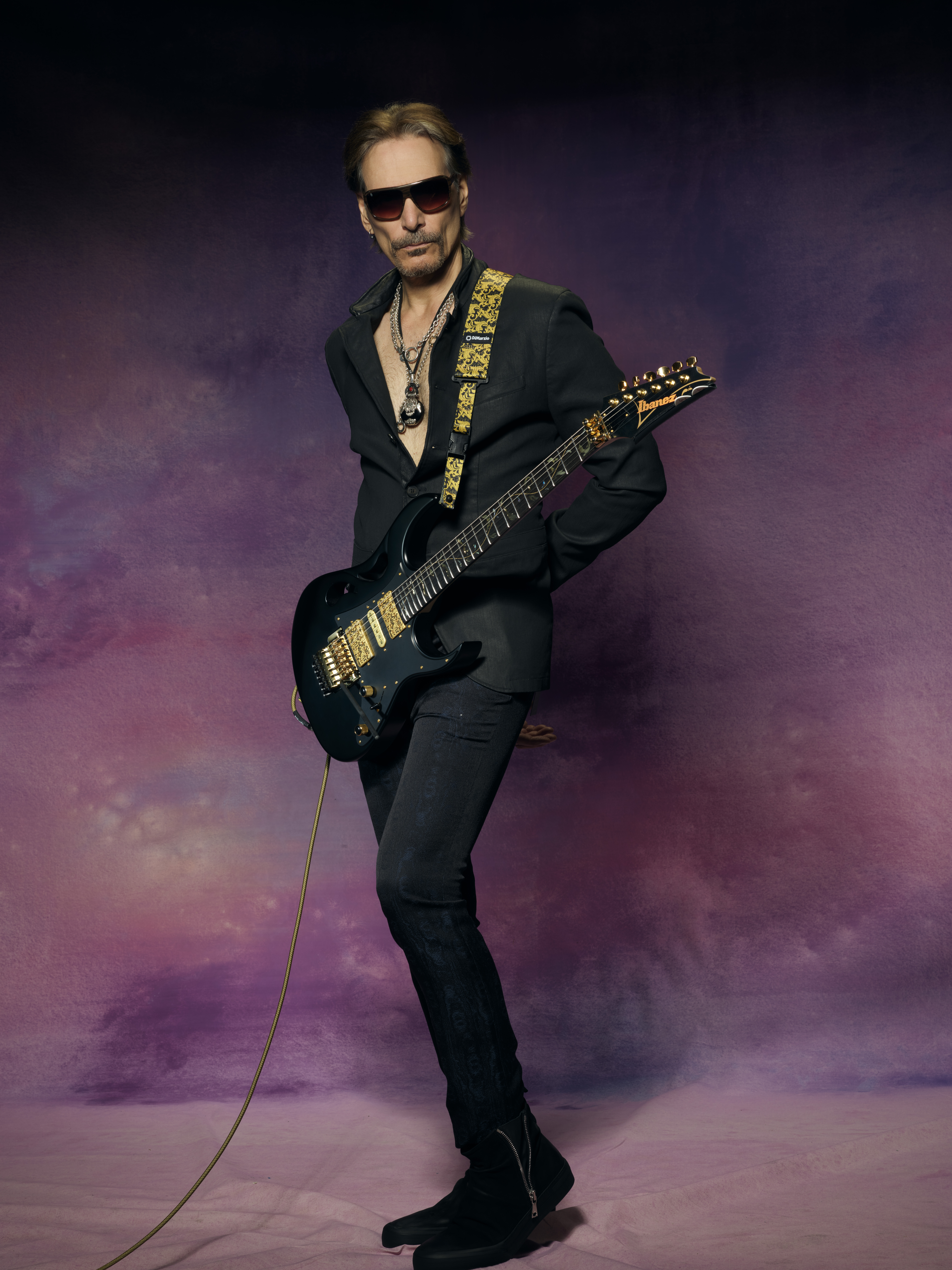 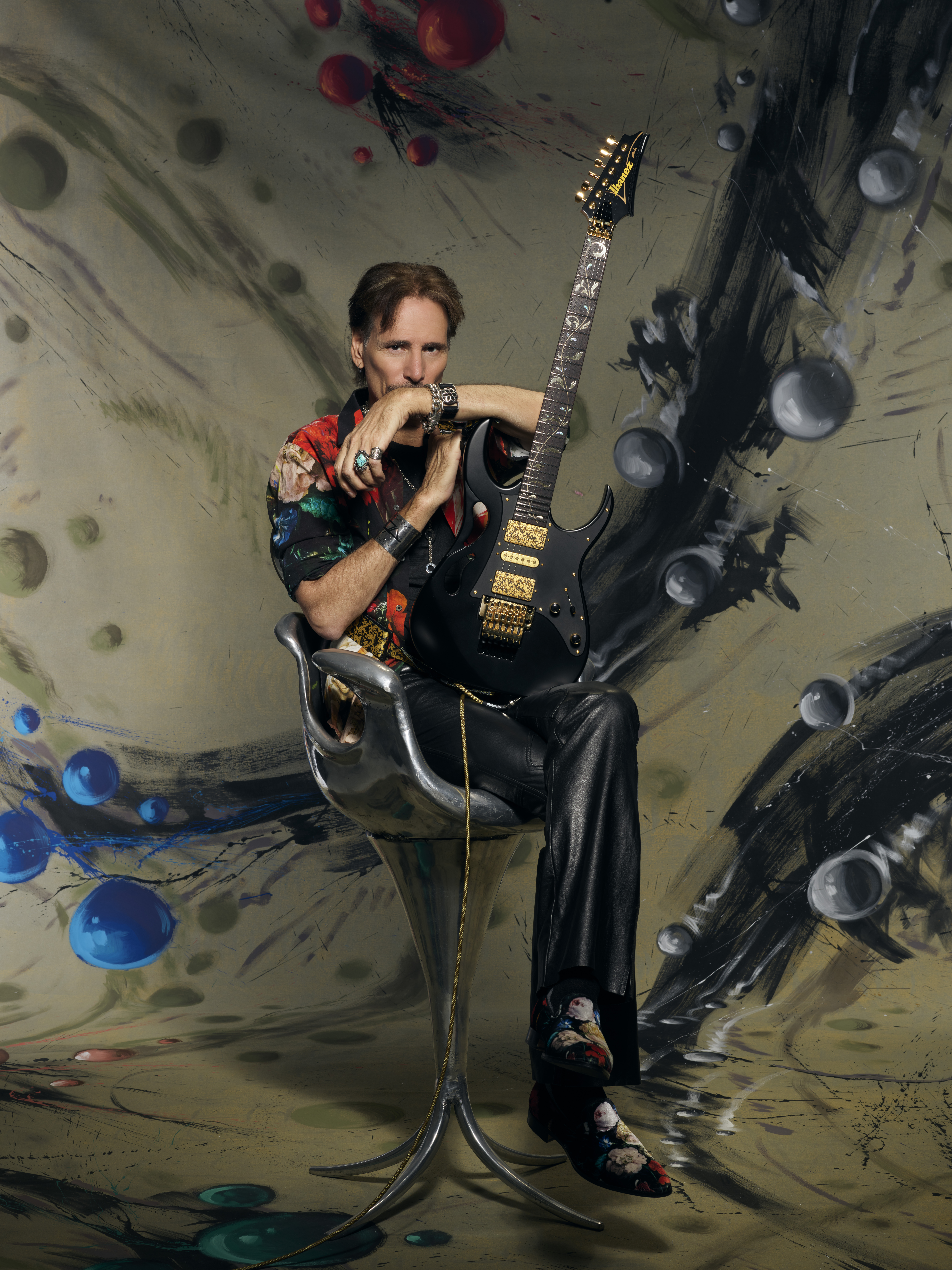 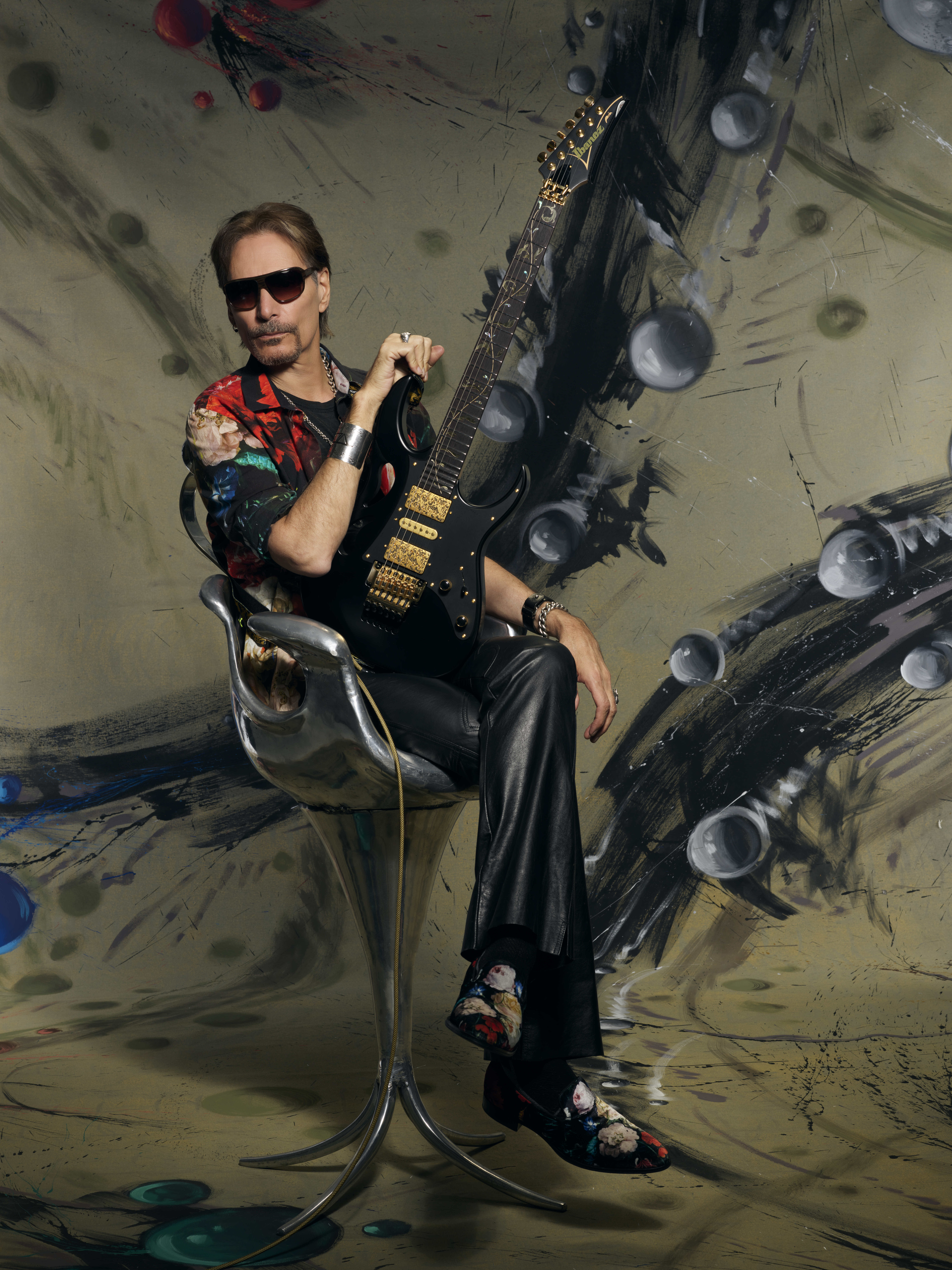 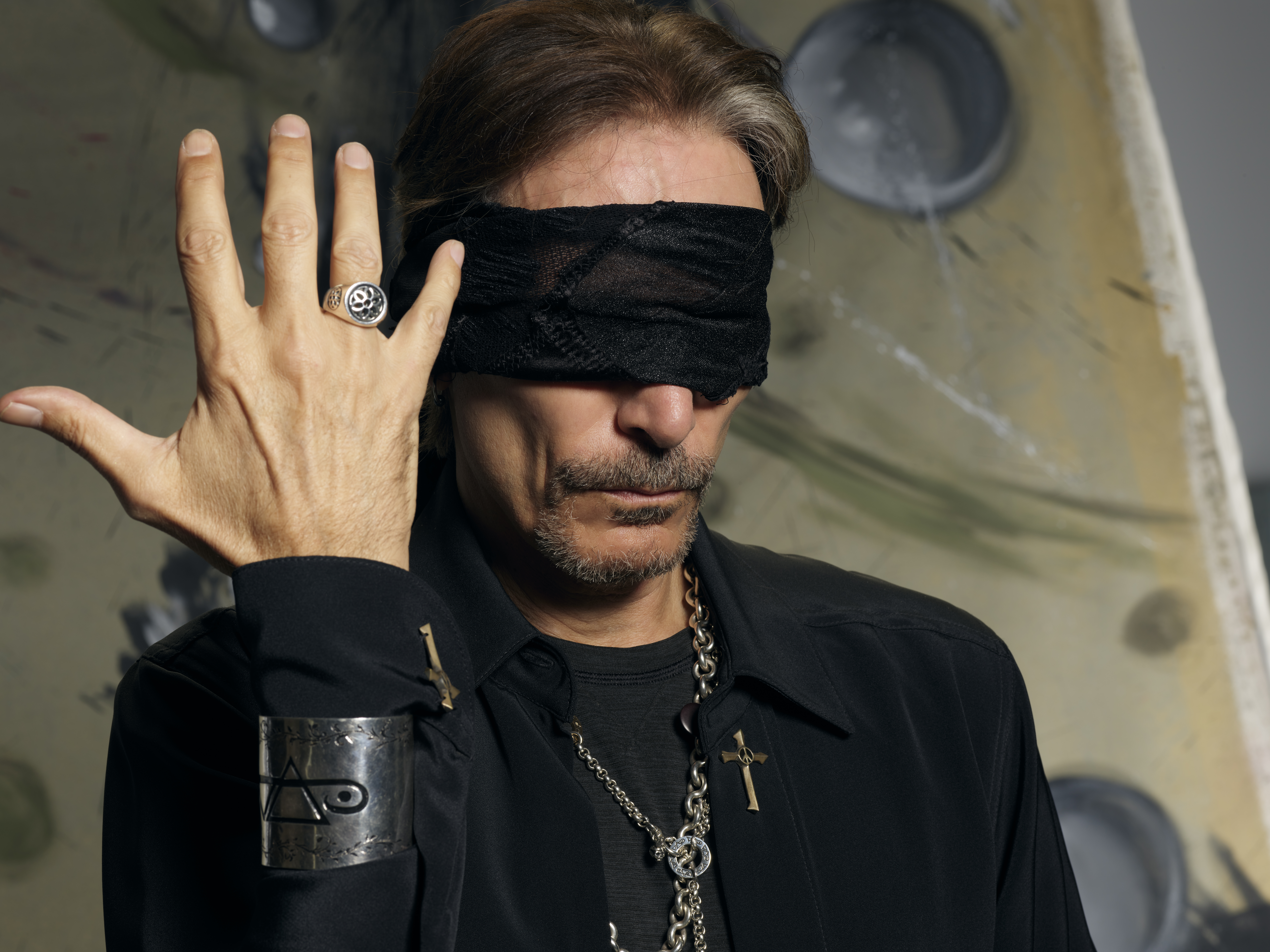 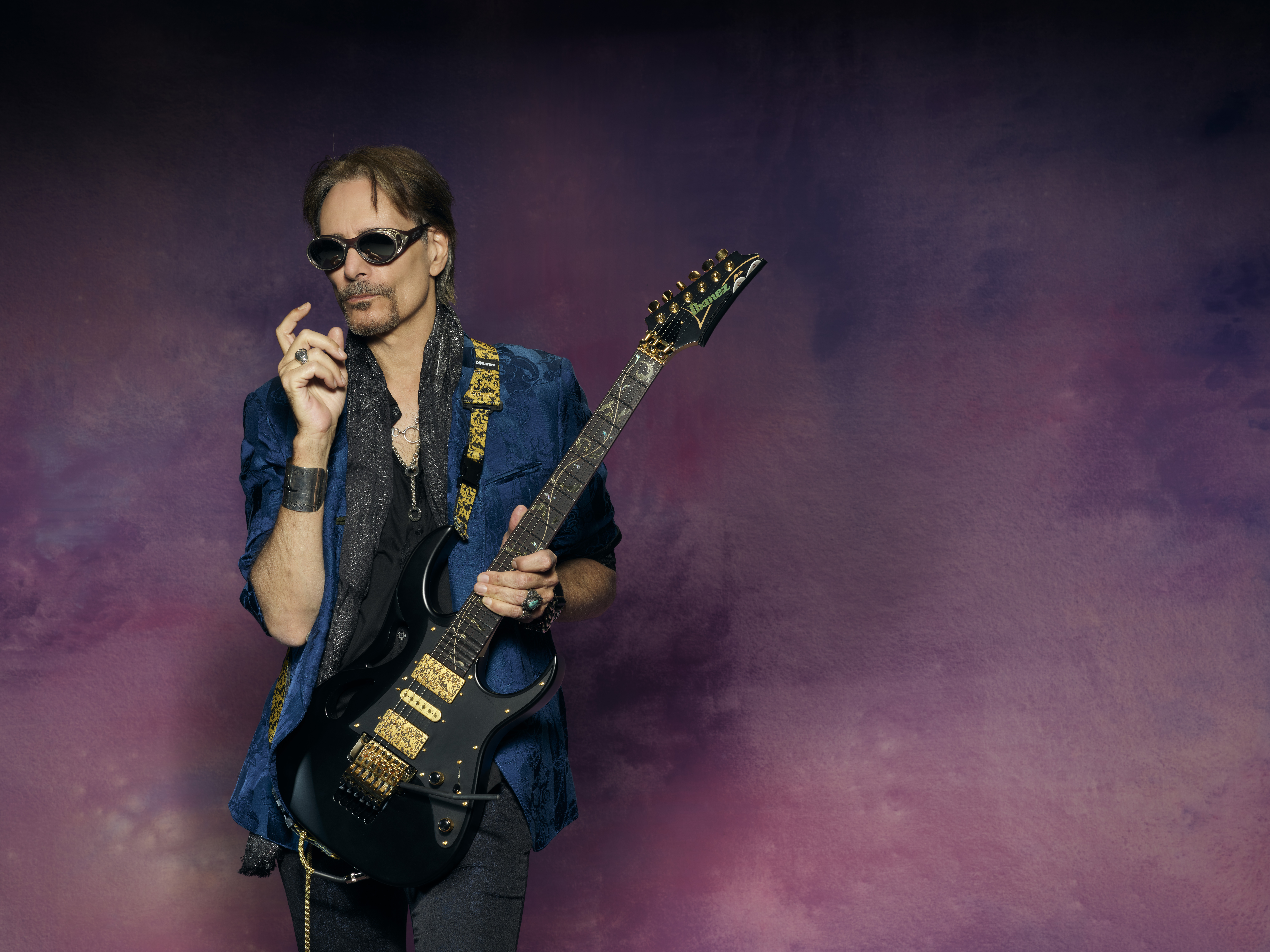 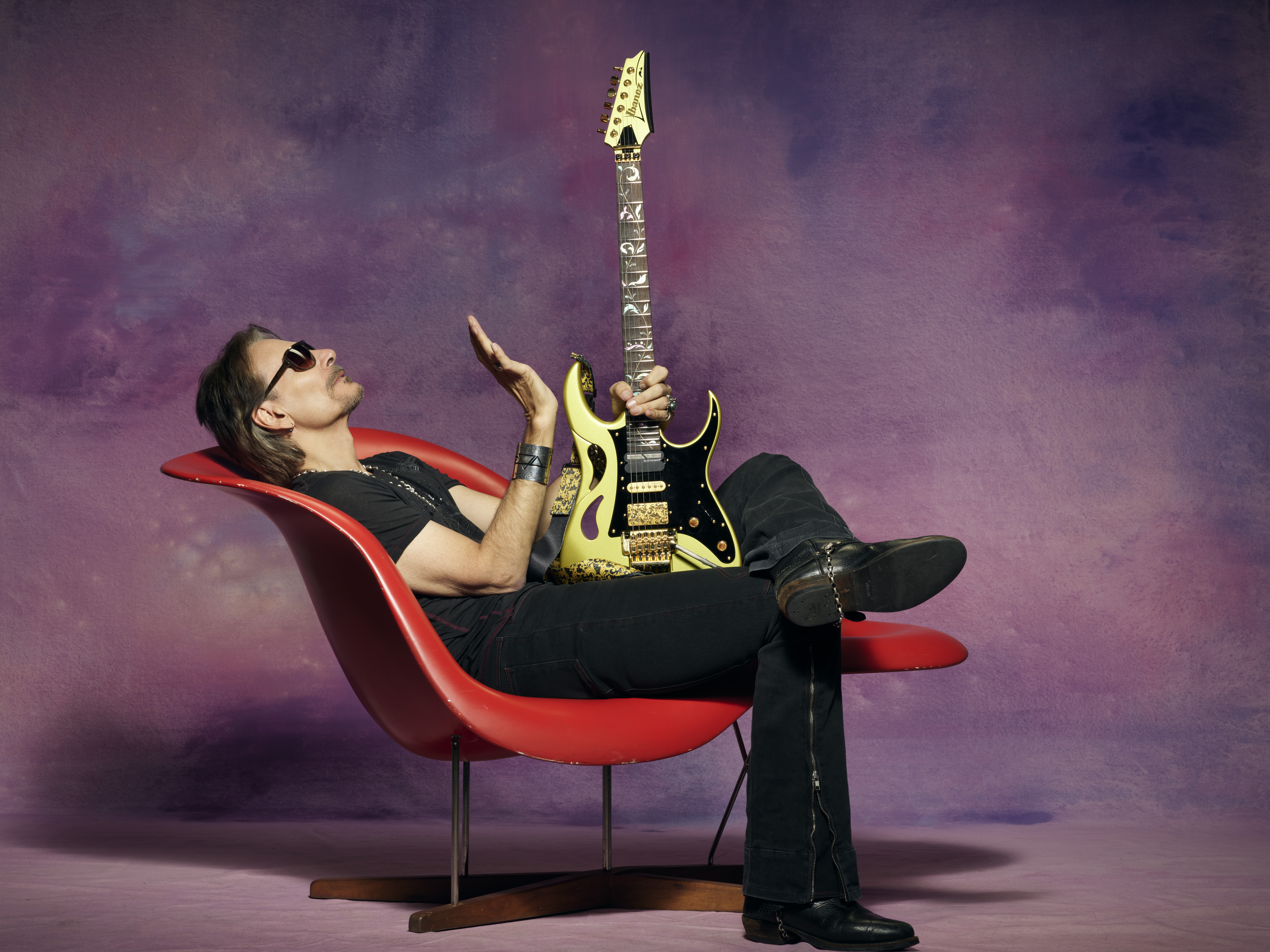 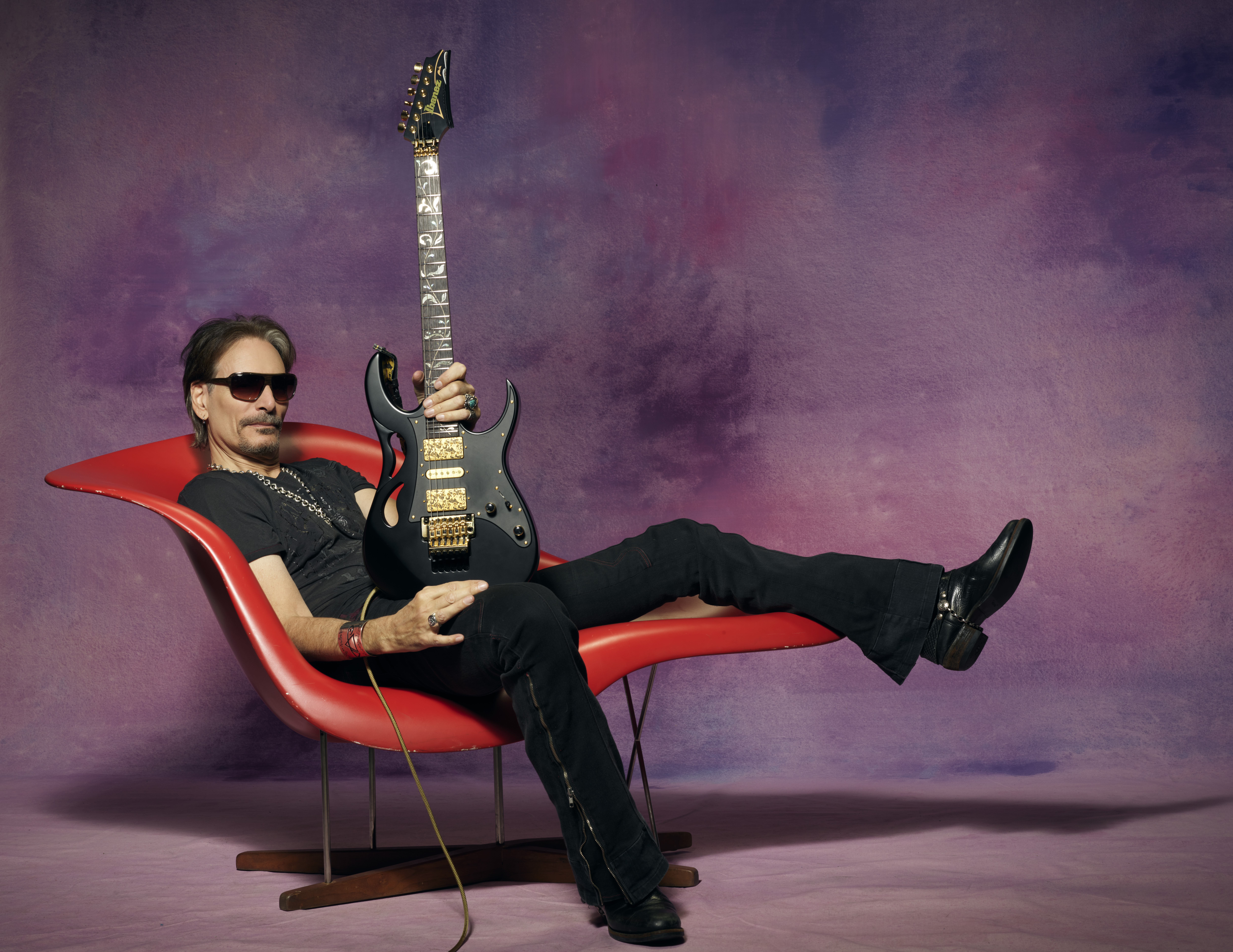 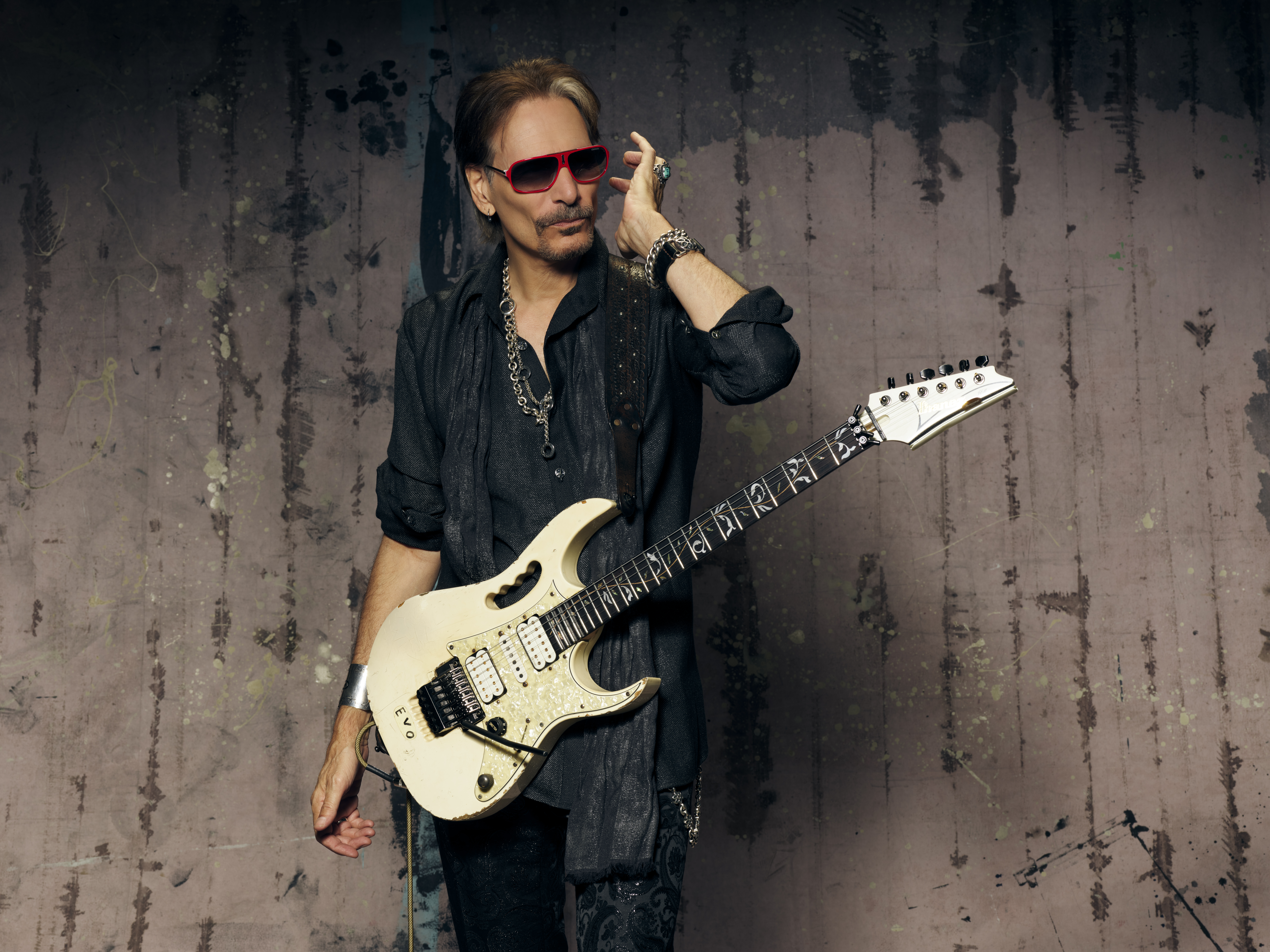 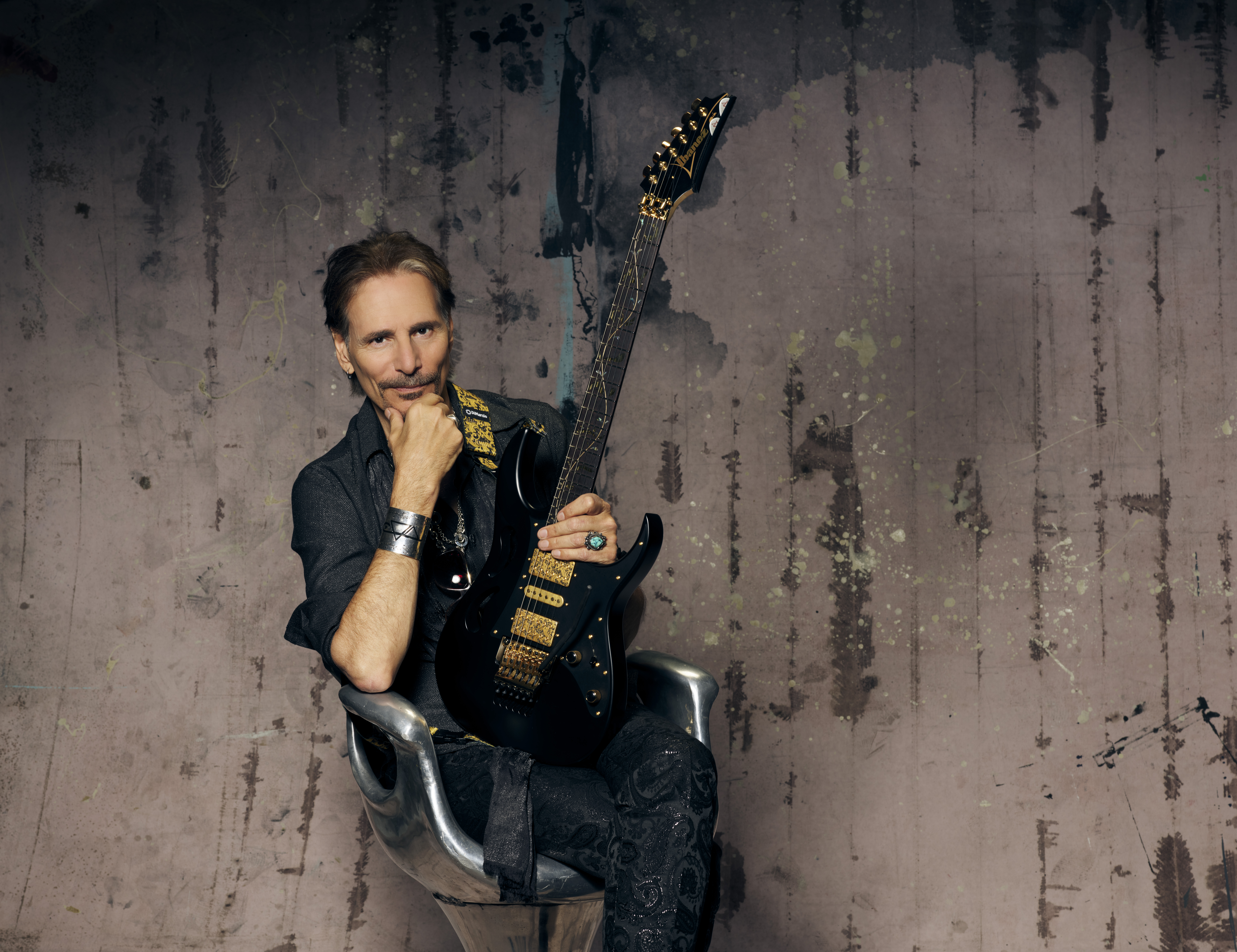 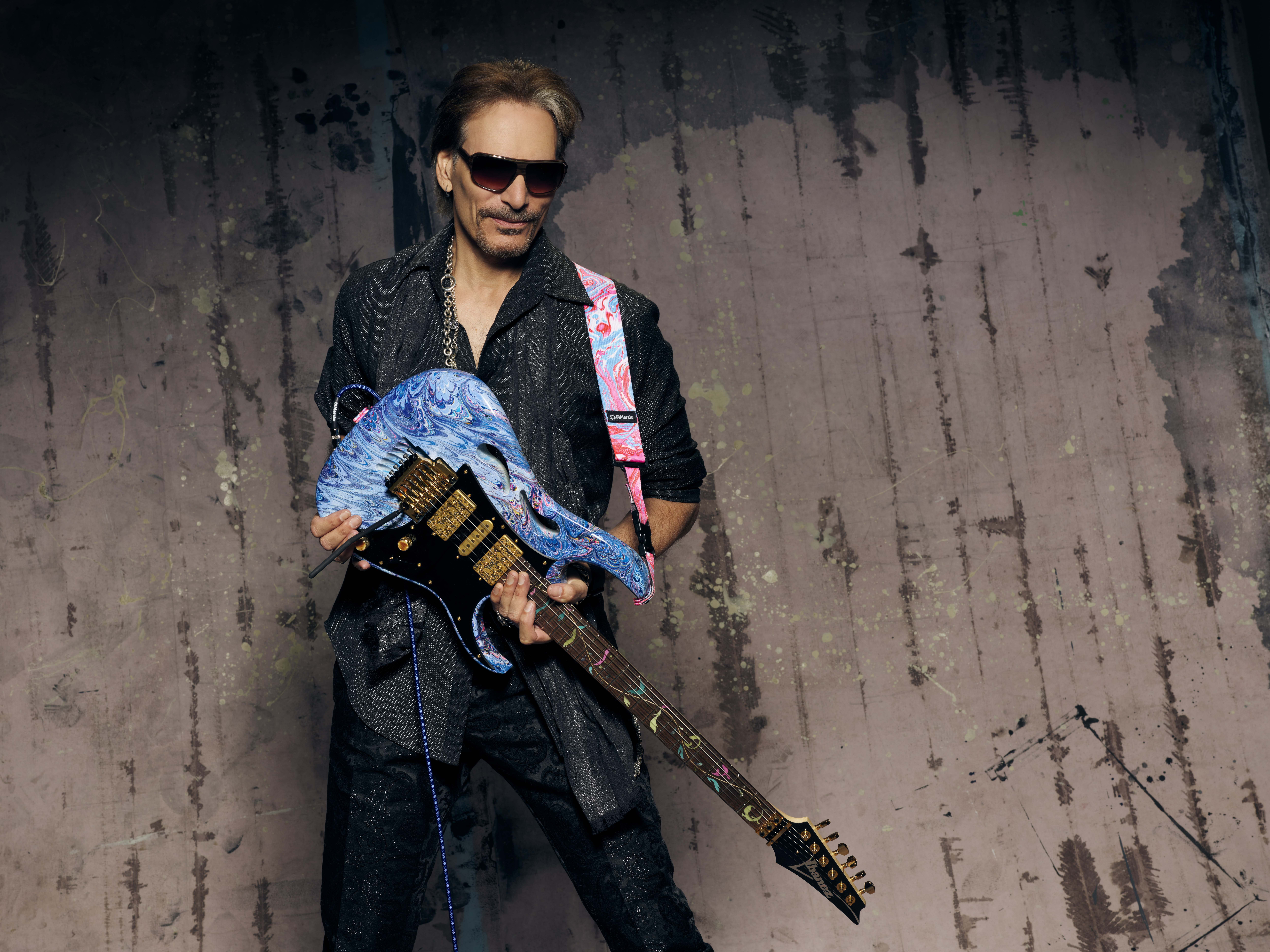 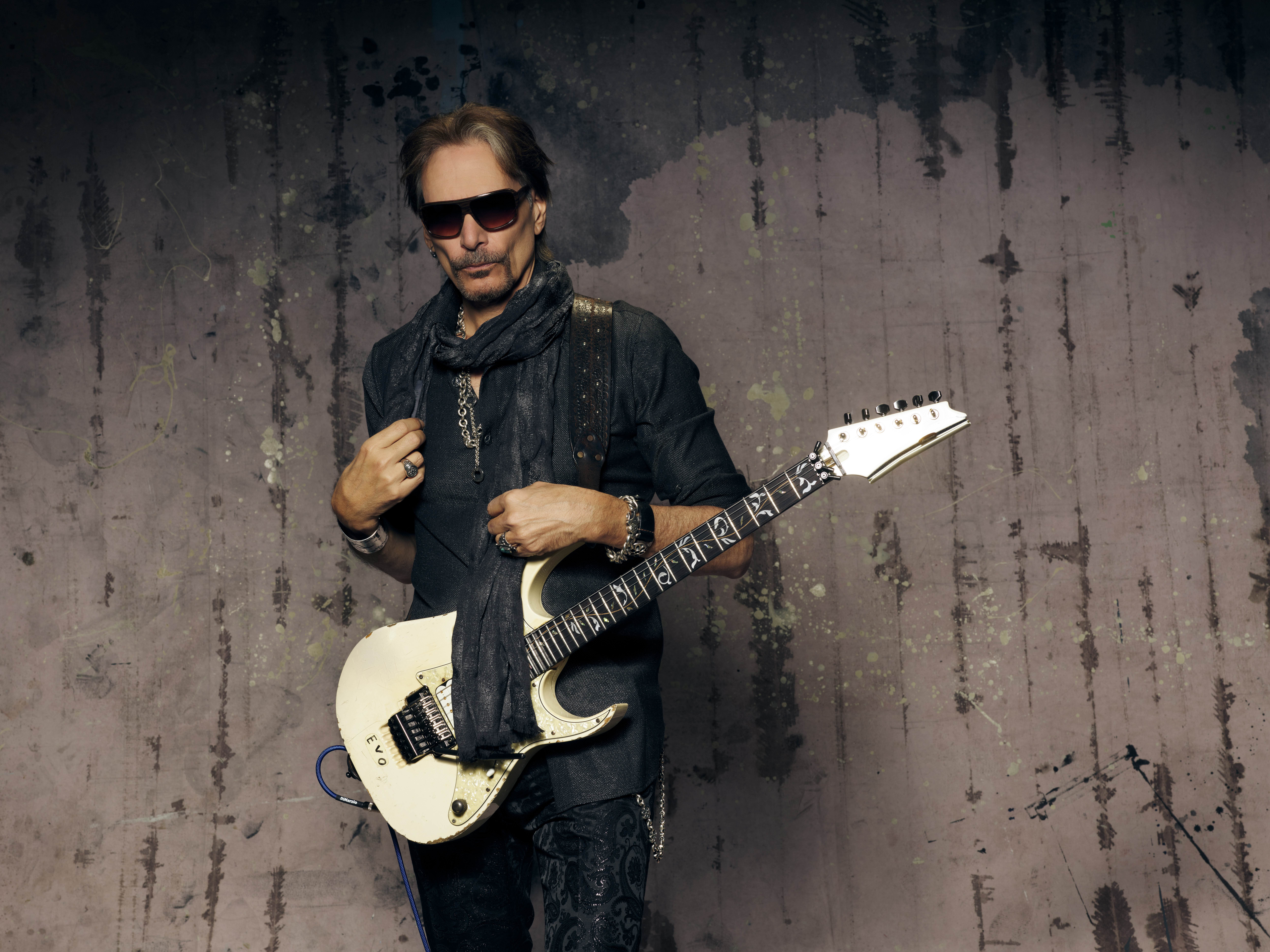 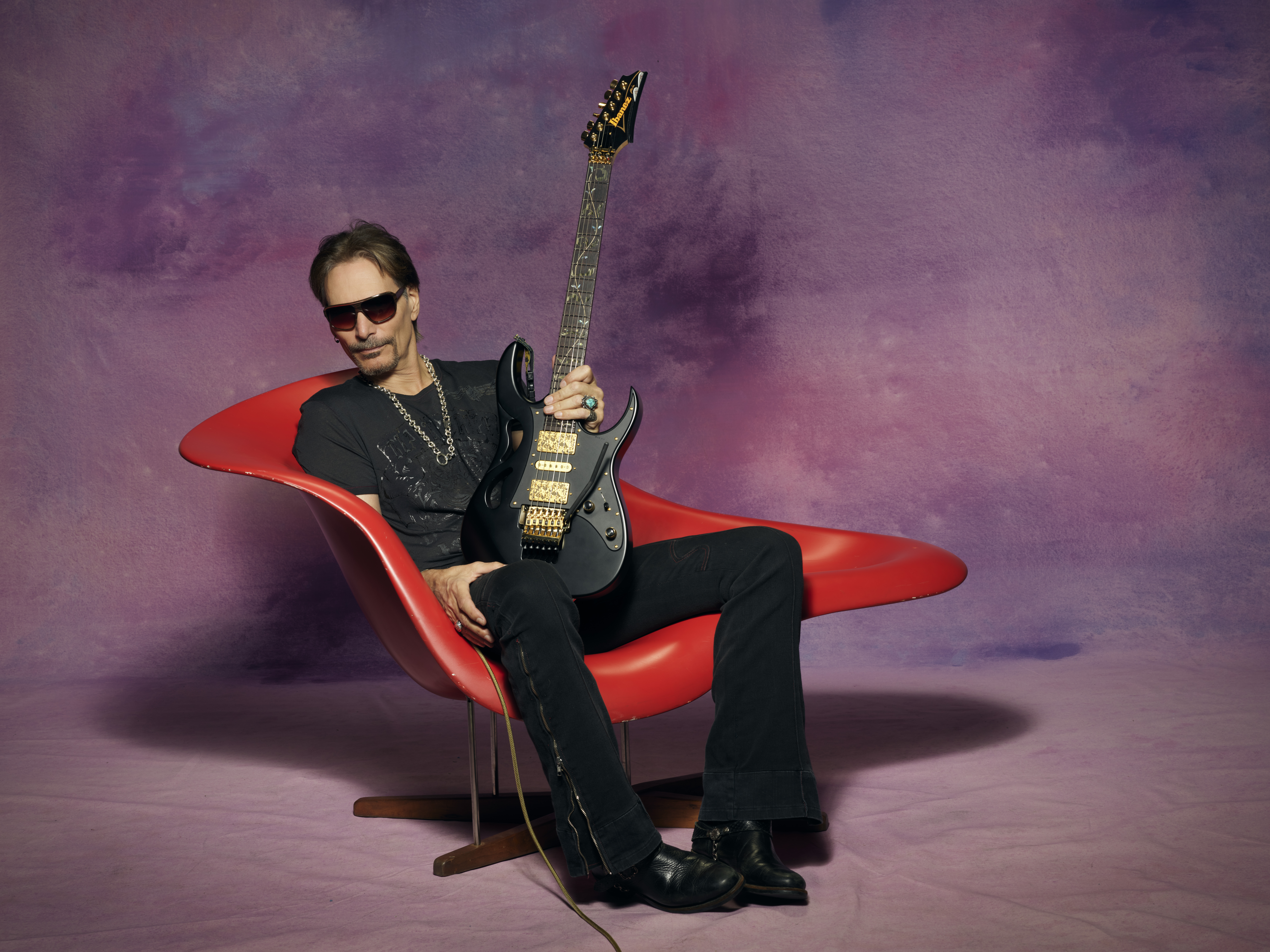 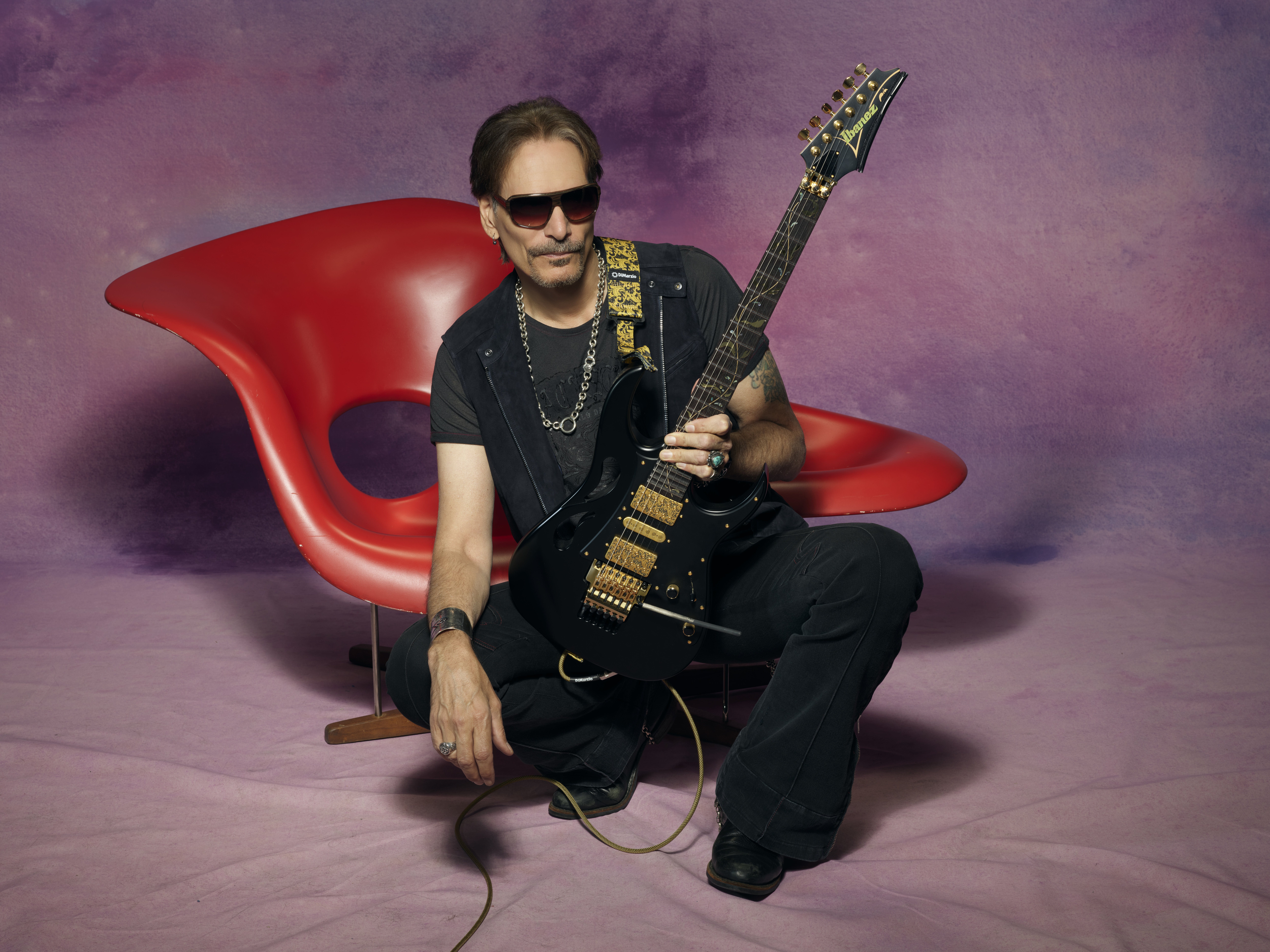