STRAY CATS -
ROCKED THIS TOWN: FROM LA TO LONDON

ROCKED THIS TOWN: FROM LA TO LONDON is the name of the upcoming live album by The STRAY CATS.  Available September 11 via Surfdog Records and distributed by Mascot Label Group (CD, vinyl, digital), this collection of 23 tracks recorded during the band’s critically acclaimed 40th Anniversary Tour in 2019 combines their unparalleled virtuosity and red-hot rock & roll spirit, all raw and completely live--the way it was played on sweaty stages around the world. 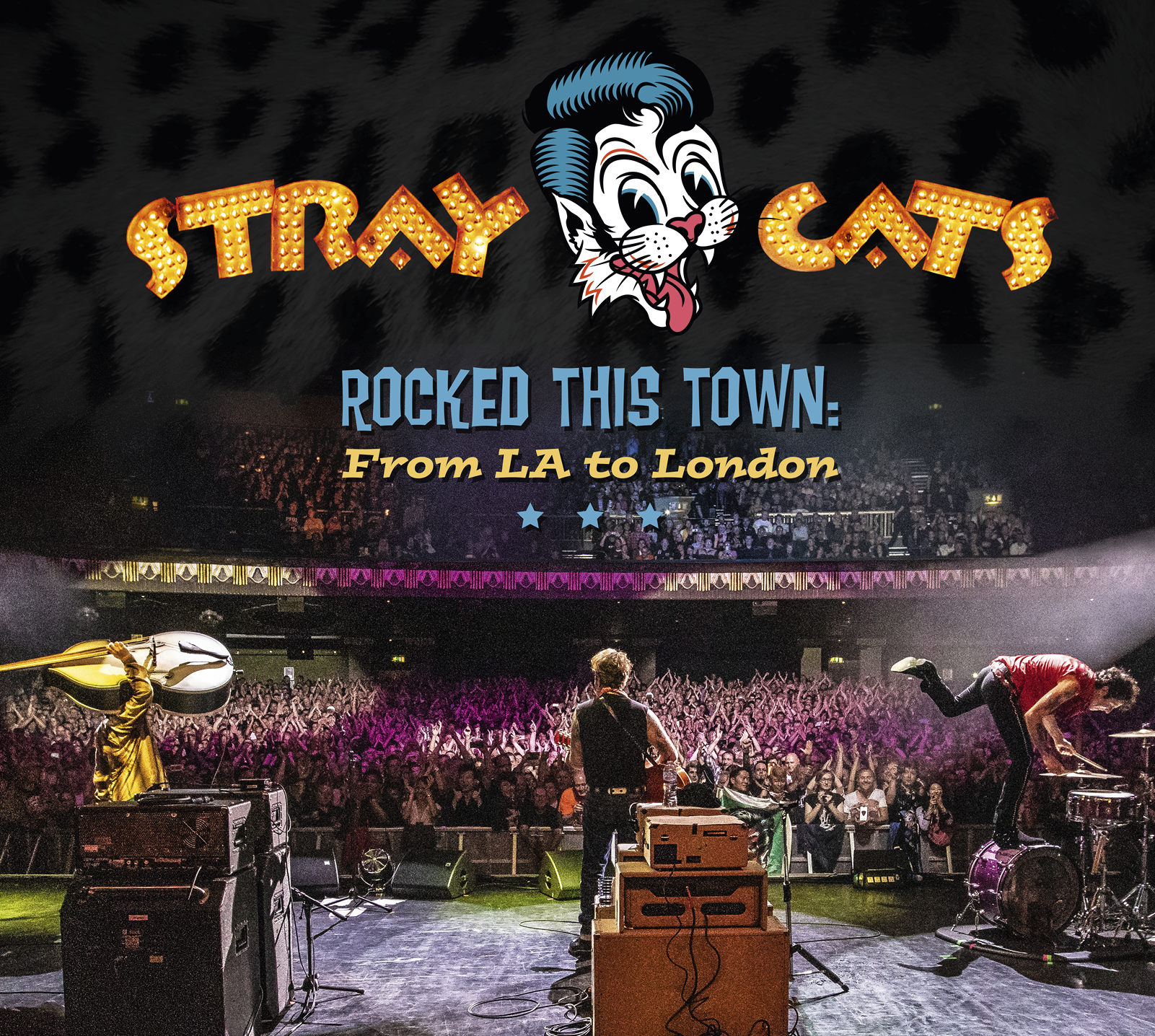 **On Lp And Digital Only