‘Road Chronicles’ is their first live album, following the release of two acclaimed records, ‘West of Flushing, South of Frisco’ (2016), ‘Californisoul’ (2017) and it follows them on their first European headline tour and was recorded during their show in Brugnera, Italy on 20th July 2018, capturing the band in a triumpant and joyous mood.

The show was the final one of a 10 date tour that started at the O2 Shepherd’s Bush Emipire, London and took them throuh Switzerland, Poland, The Netherlands, Belgium, Germany, Spain and finally bassist Fabrizio Grossi’s native Italy. The legenadary Billy F. Gibbons joined the band throughout the tour putting in the stunning performances that you would expect from such an icon and it was the first tour to feature fast-rising UK blues-rocker Kris Barras on lead vocals and guitar, taking over from Lance Lopez.

“The funny thing is,” remembers Grossi, “that we were not planning to record a live record, the recordings we were capturing  were just for me to study and evaluate at the end of the tour, but as soon as were done with the last show in Brugnera, the promoter was celebrating with us and asked me "do you have a flash drive with you so I can give you tonight's recordings?" That's when I realized they recorded all the tracks isolated, and the curiosity started creeping in. Gibbons who was with me when I first opened up the tracks. I couldn't stop smiling.”

As there wasnt any plans to record the show at the time, they approached it like any other and things just fell into place.  It just felt perfect; the weather, the setlist, the band were tight and then there was the crowd. “The cheers, noises and crazy anthics people do when they come to see us, it's extremely humbling and energizing” explains Grossi. 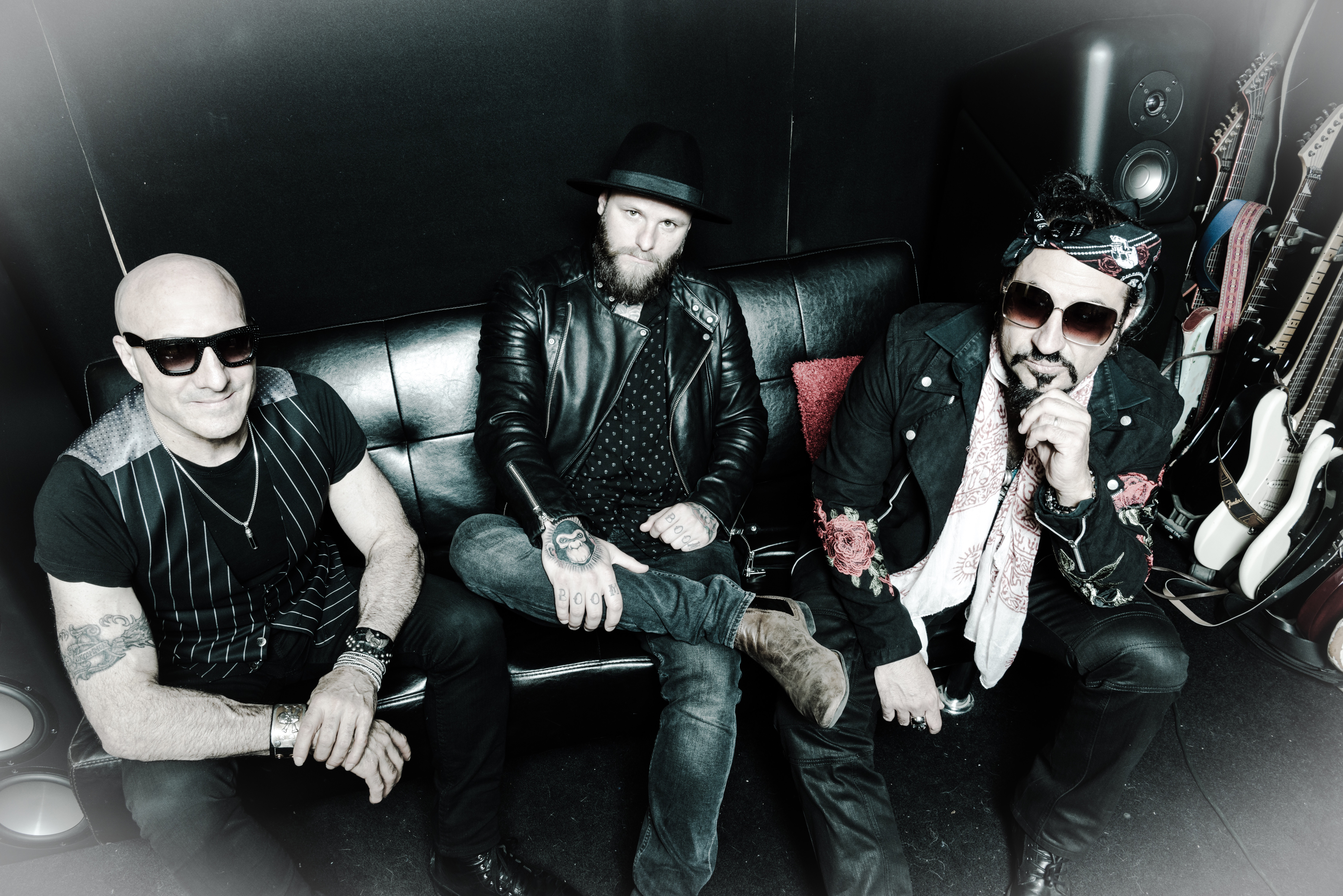 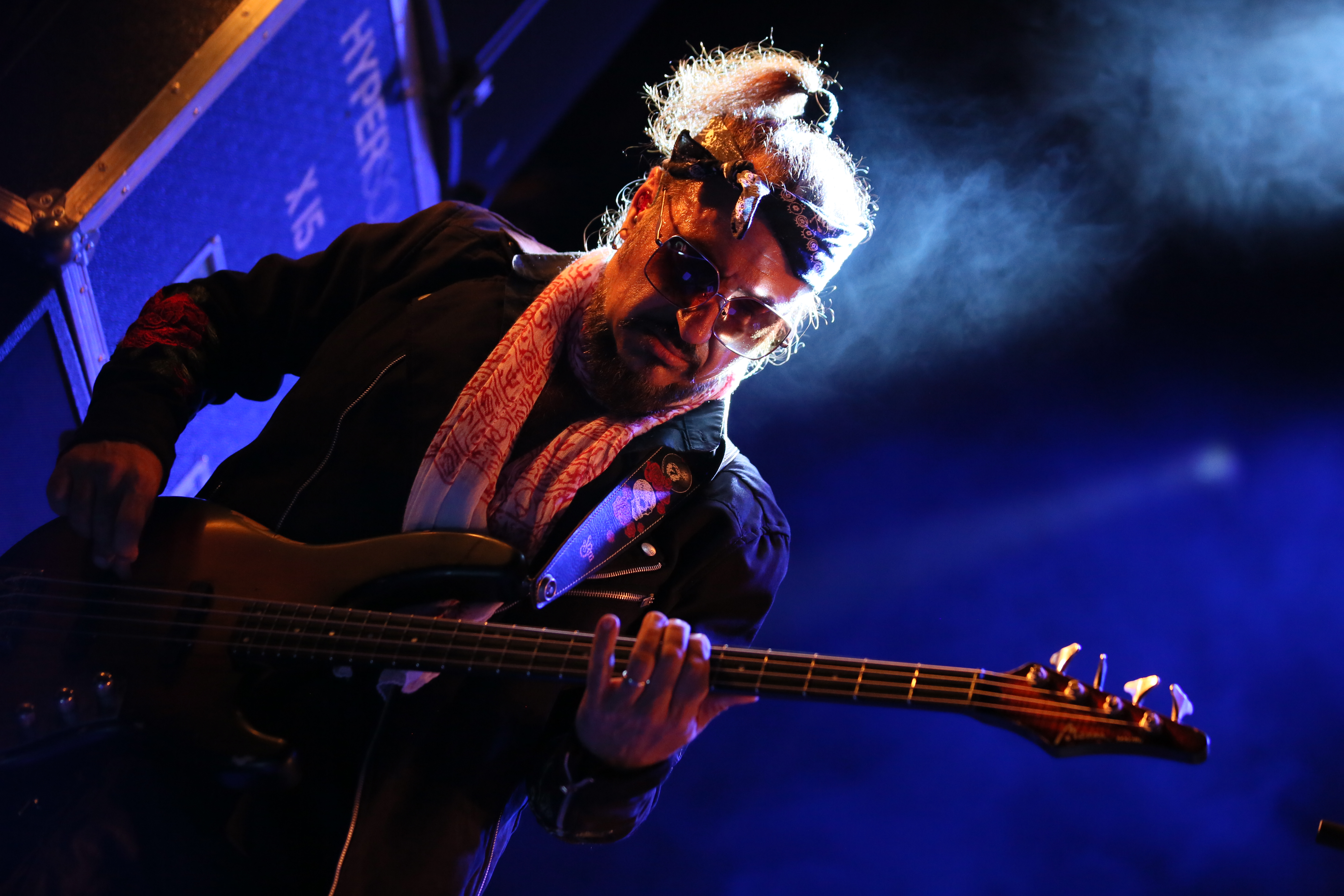 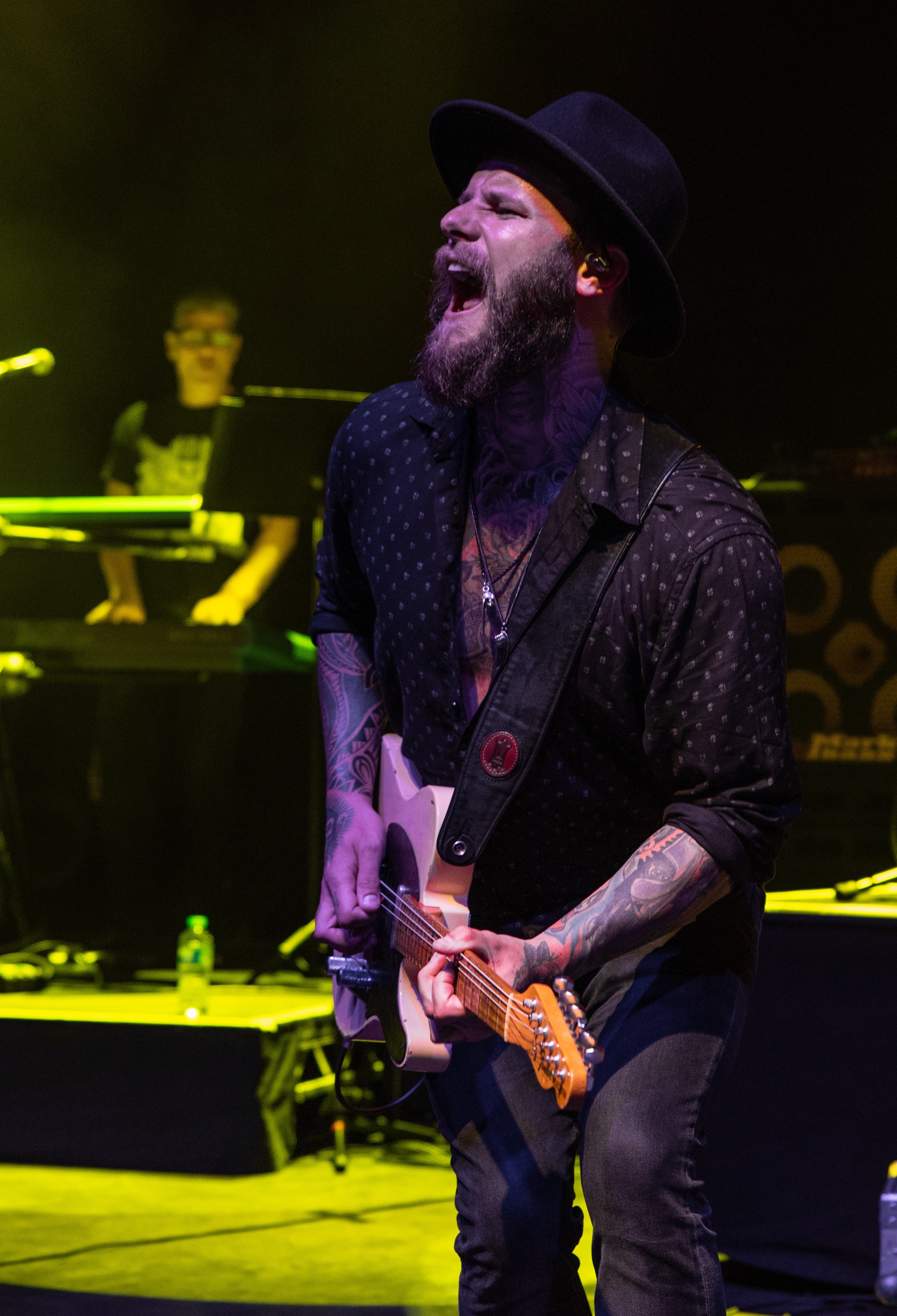 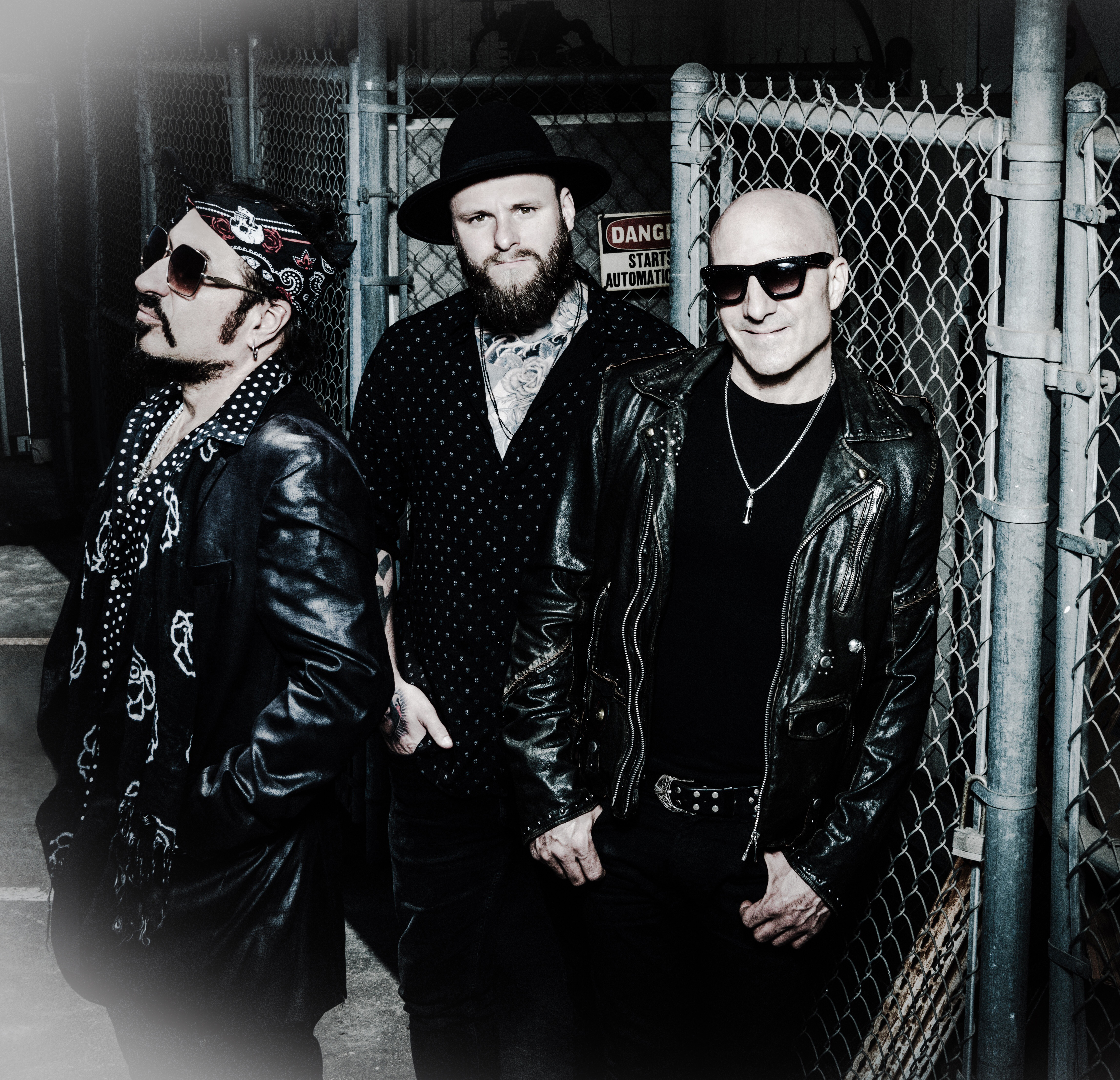 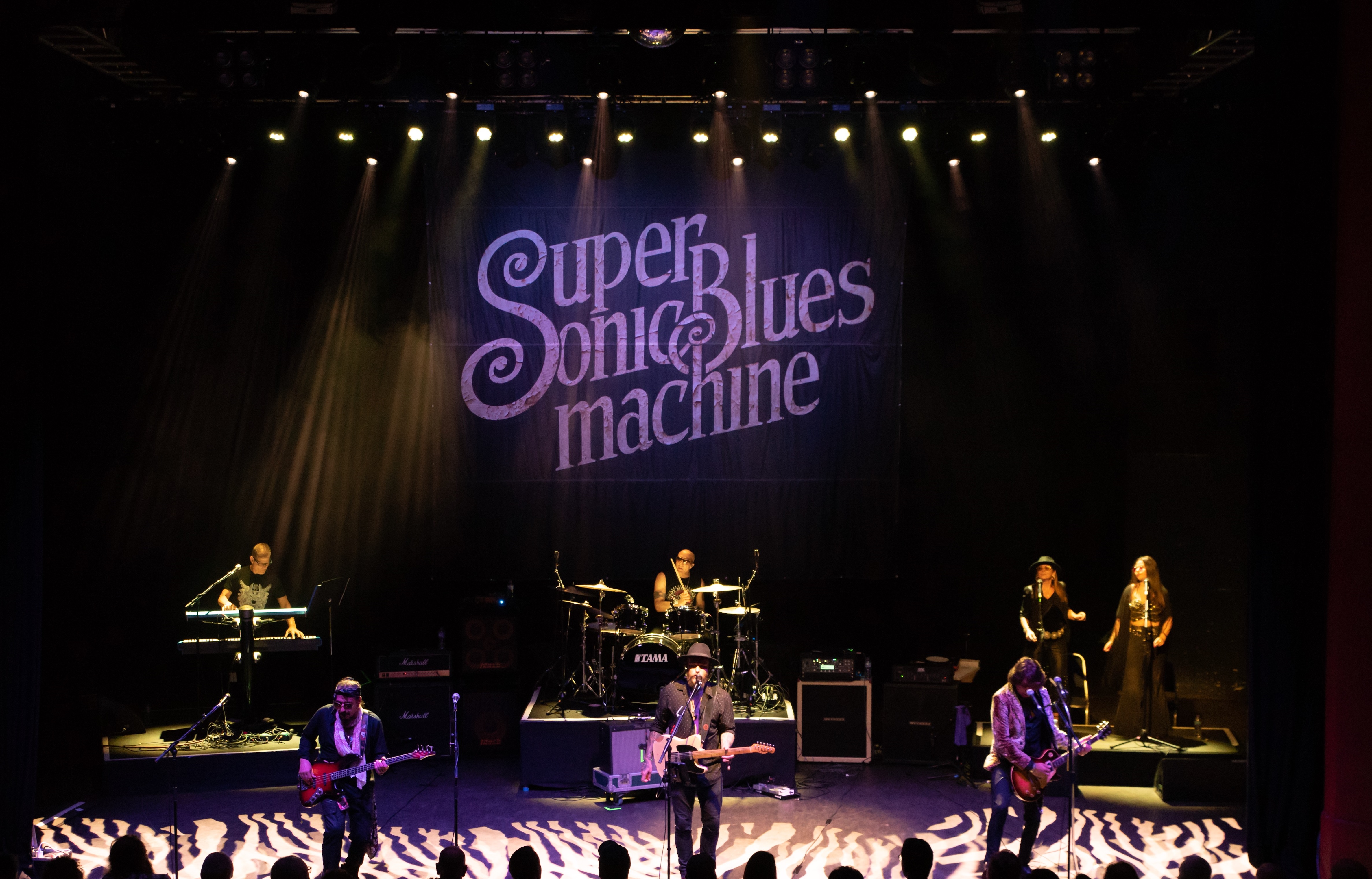 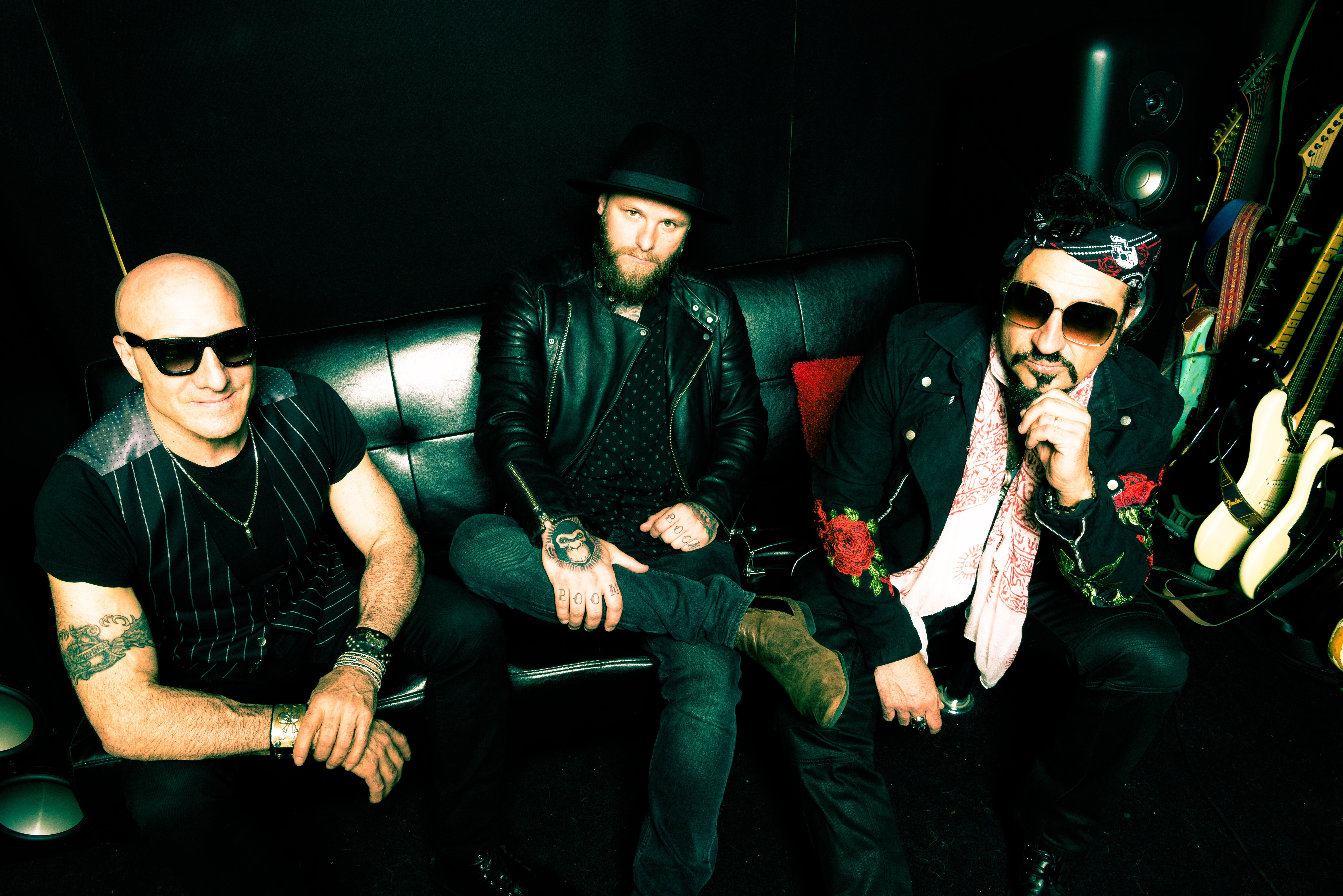 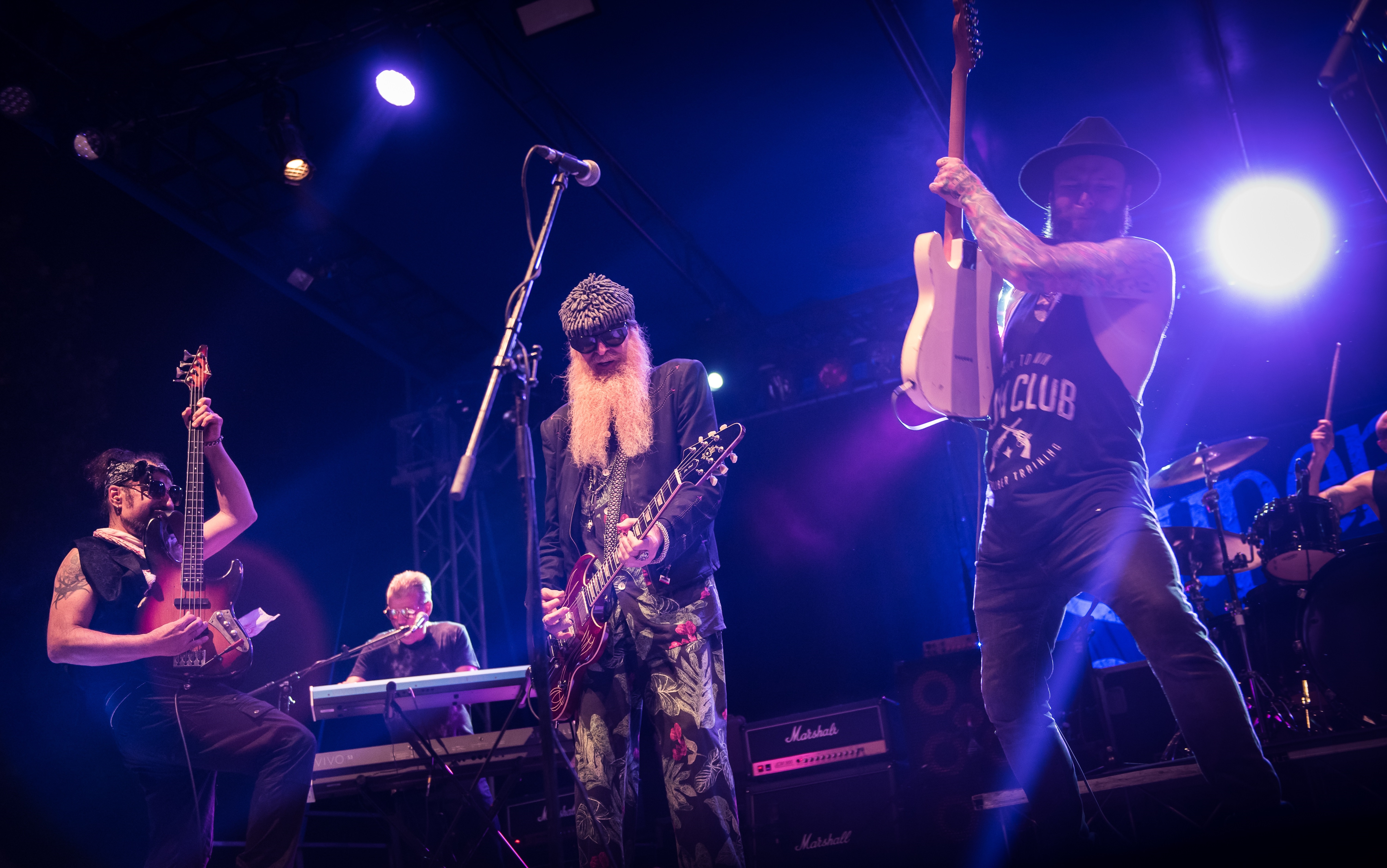 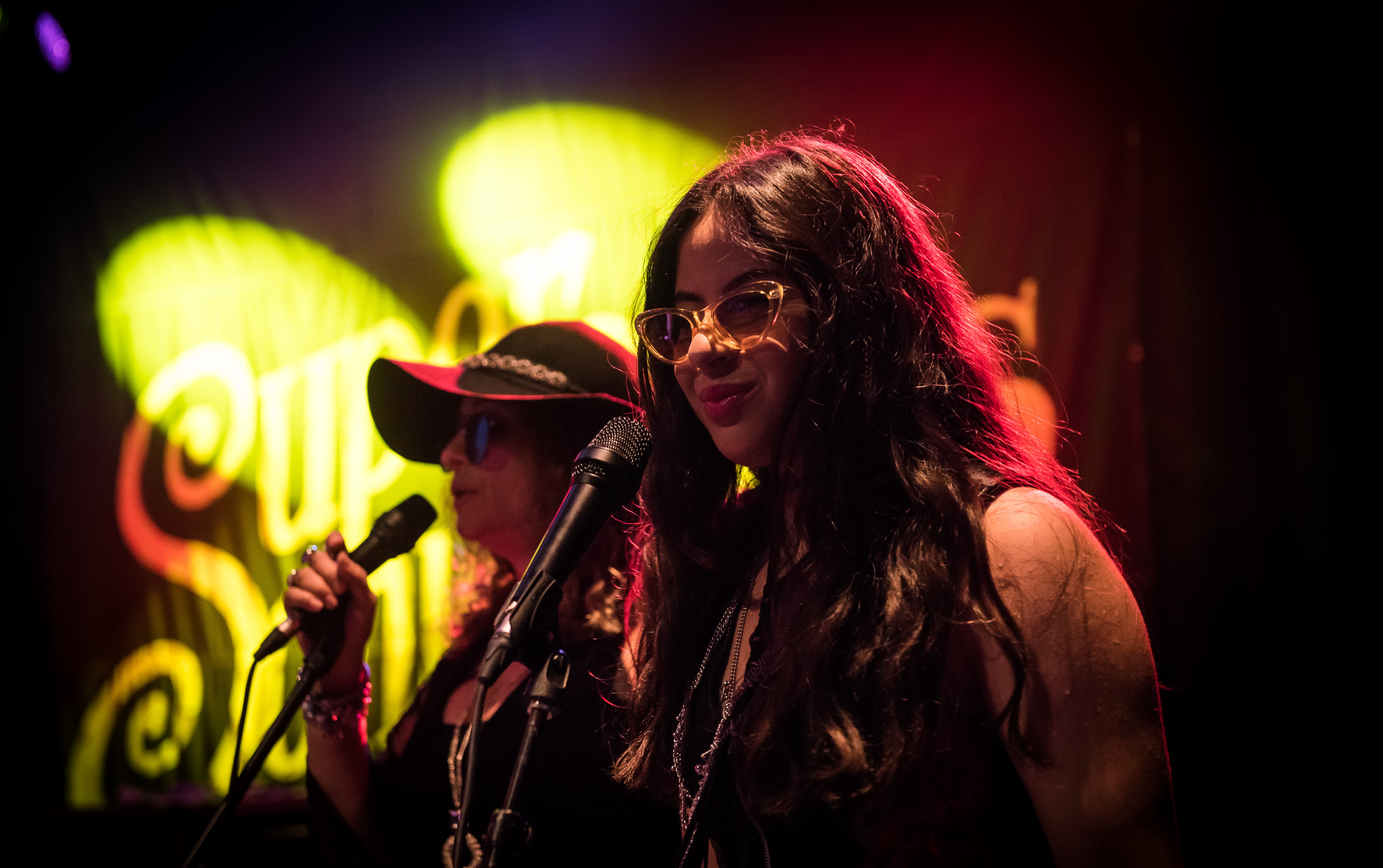