“Australian prog has been around for a while mate,” laughs Teramaze founder, guitarist and producer Dean Wells, musing on the recent explosion of progressive-minded rock bands from Australia, of which Melbourne’s Teramaze are surely at the forefront. “It was kick started with bands like Cog, Karnivool, and now there’s stuff like Voyager and Caligula’s Horse and Plini and things like that.”

‘Her Halo’, Teramaze’s 2015 album, and their first for Mascot Records, saw the band take a big step up from previous albums ‘Anhedonia’ (2012) and ‘Esoteric Symbolism’ (2014), with the UK’s Prog Magazine calling the album “Exceptional” and stating it was “one of the finest prog metal releases of recent years.” Four years later and Wells and Teramaze are back with a new album, ‘Are We Soldiers’, another step up for the Australian band. It’s still Teramaze – all huge choruses, crashing guitar chords, intricate time changes and swooping melodies – but it’s a bigger, brighter and even better Teramaze. 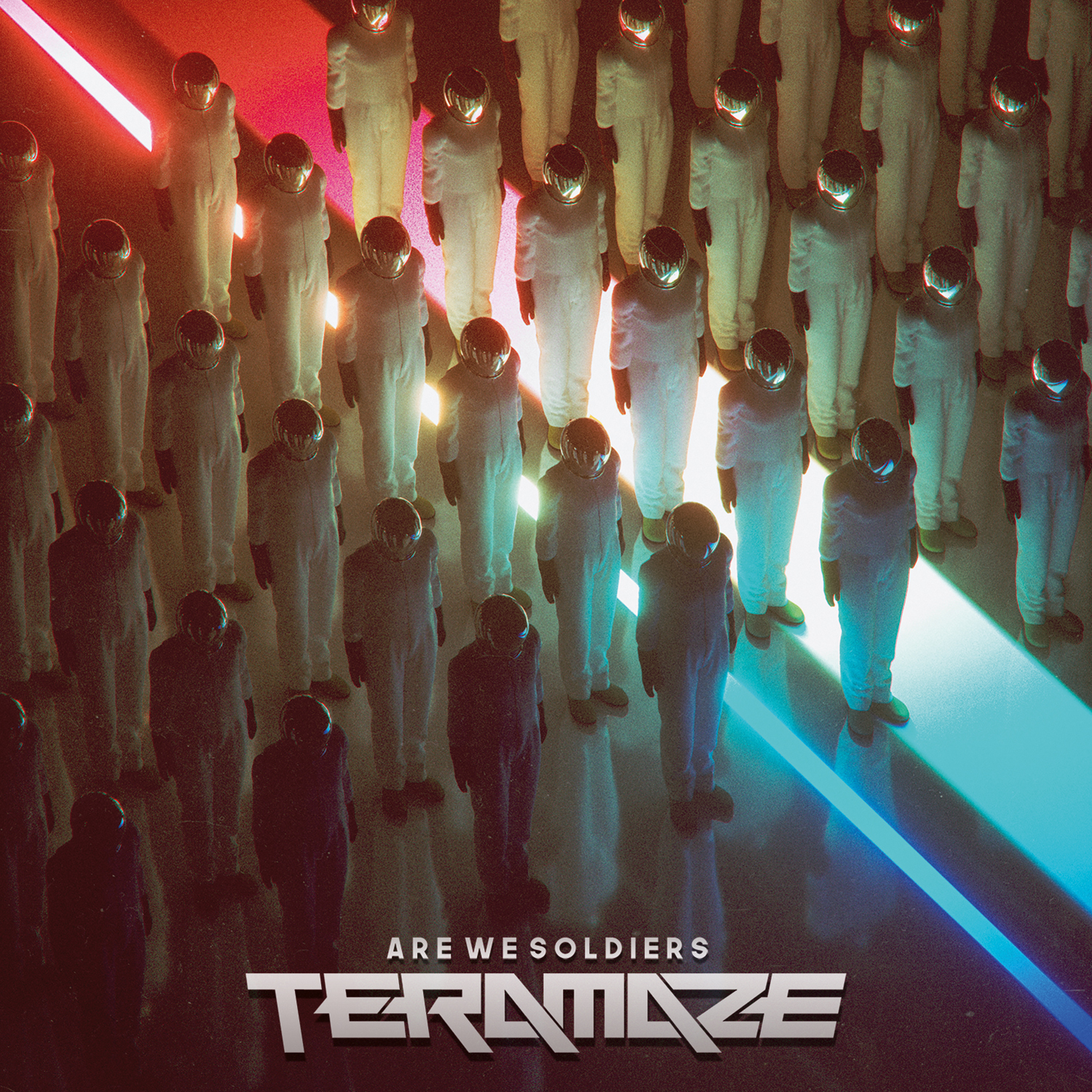 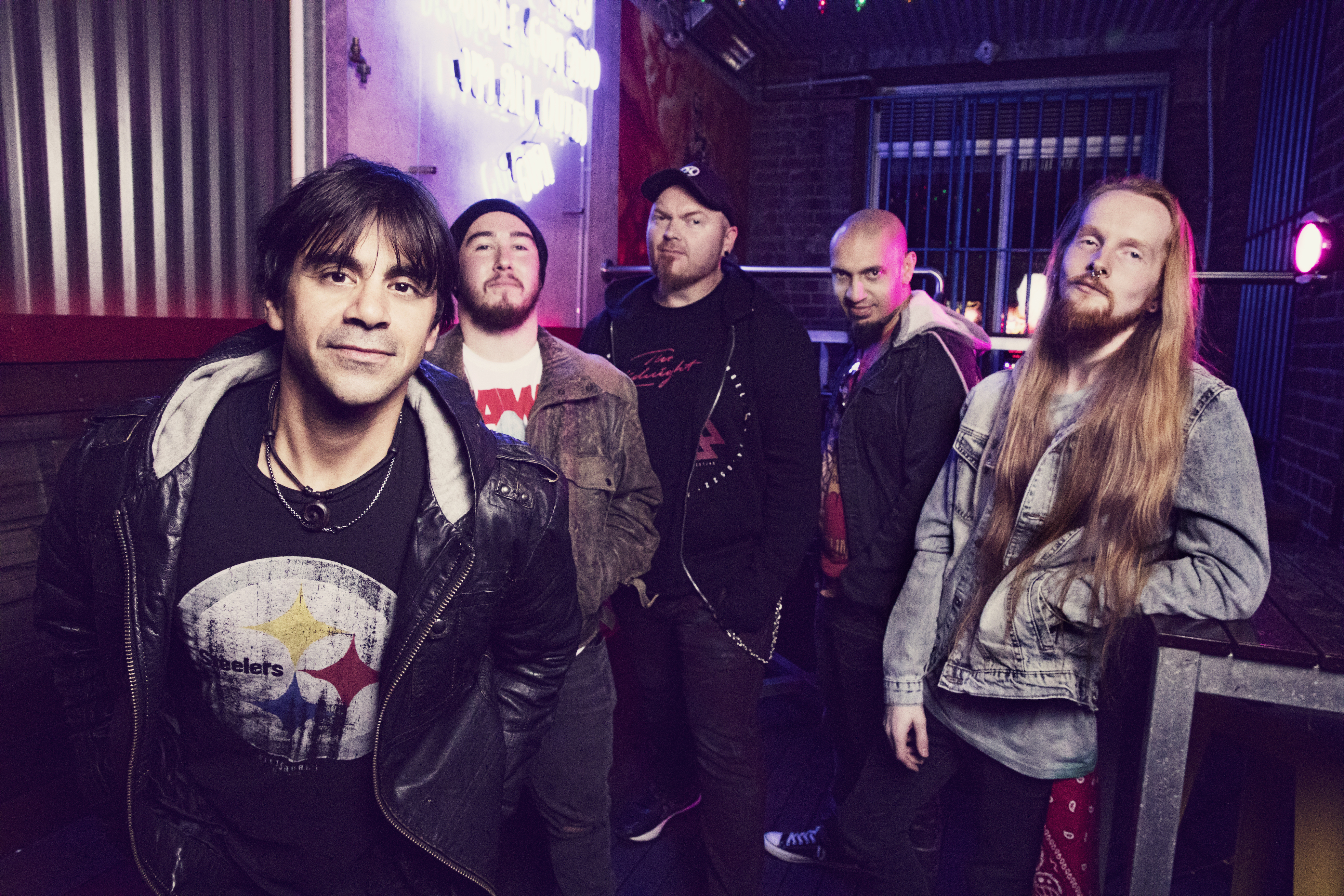 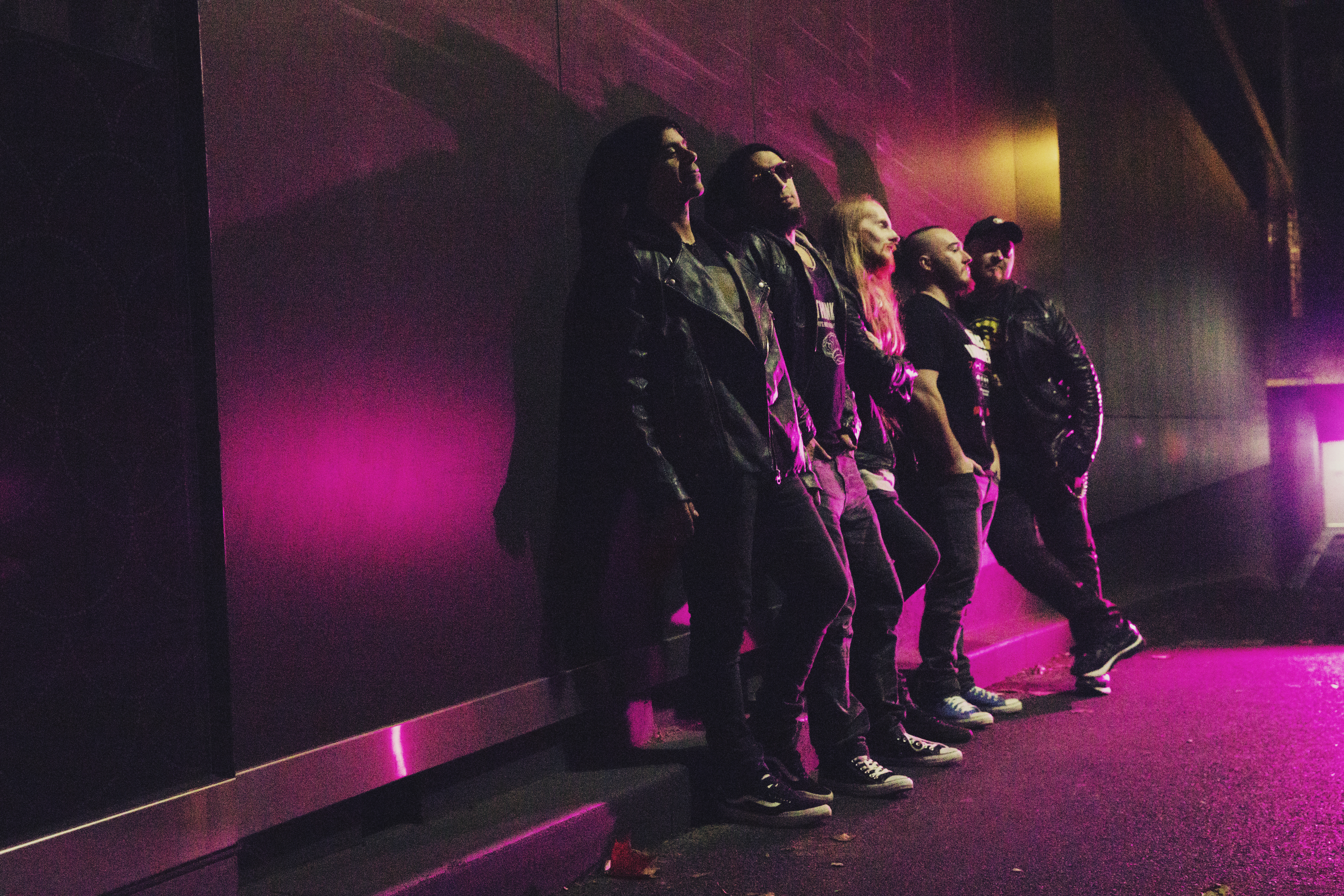 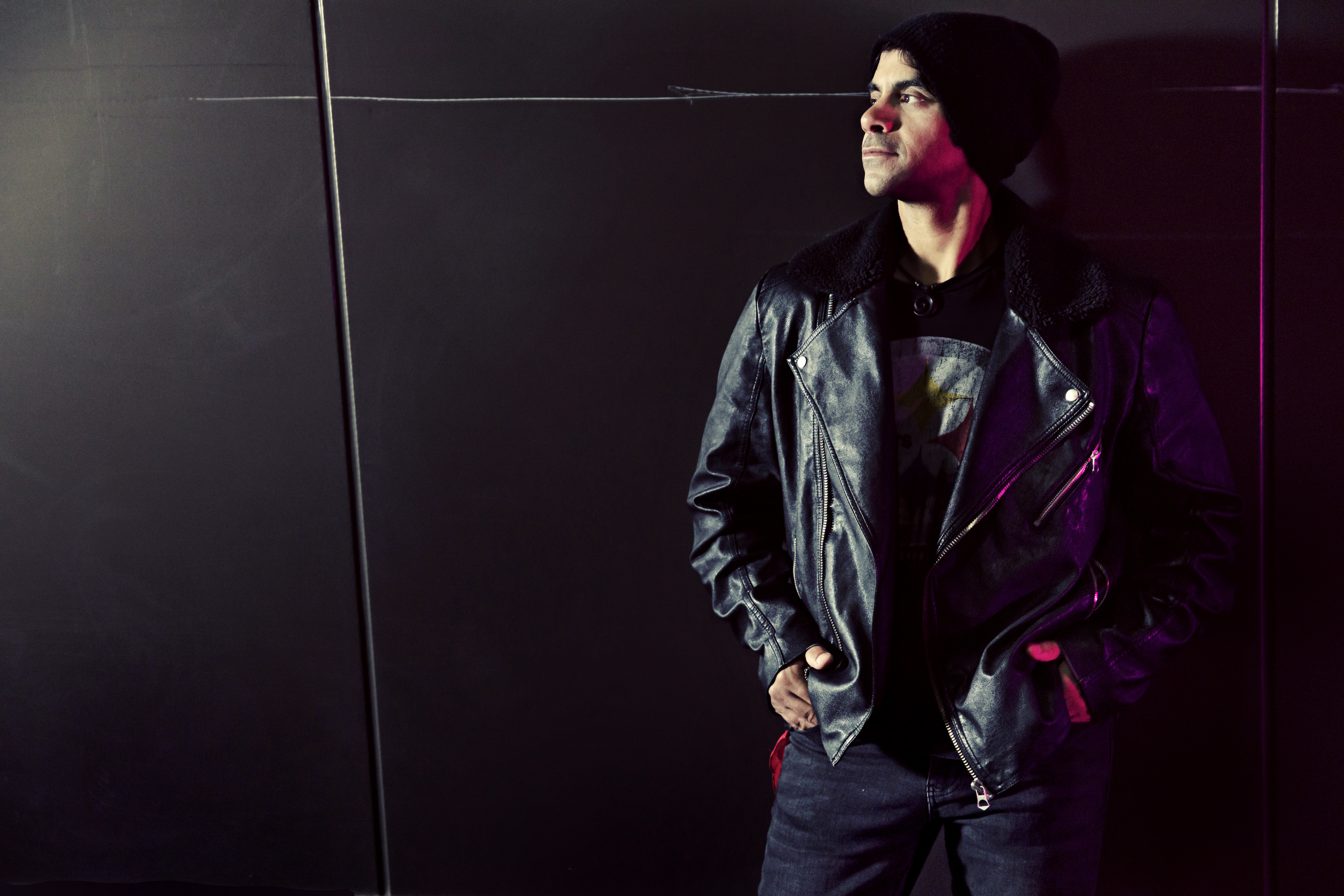 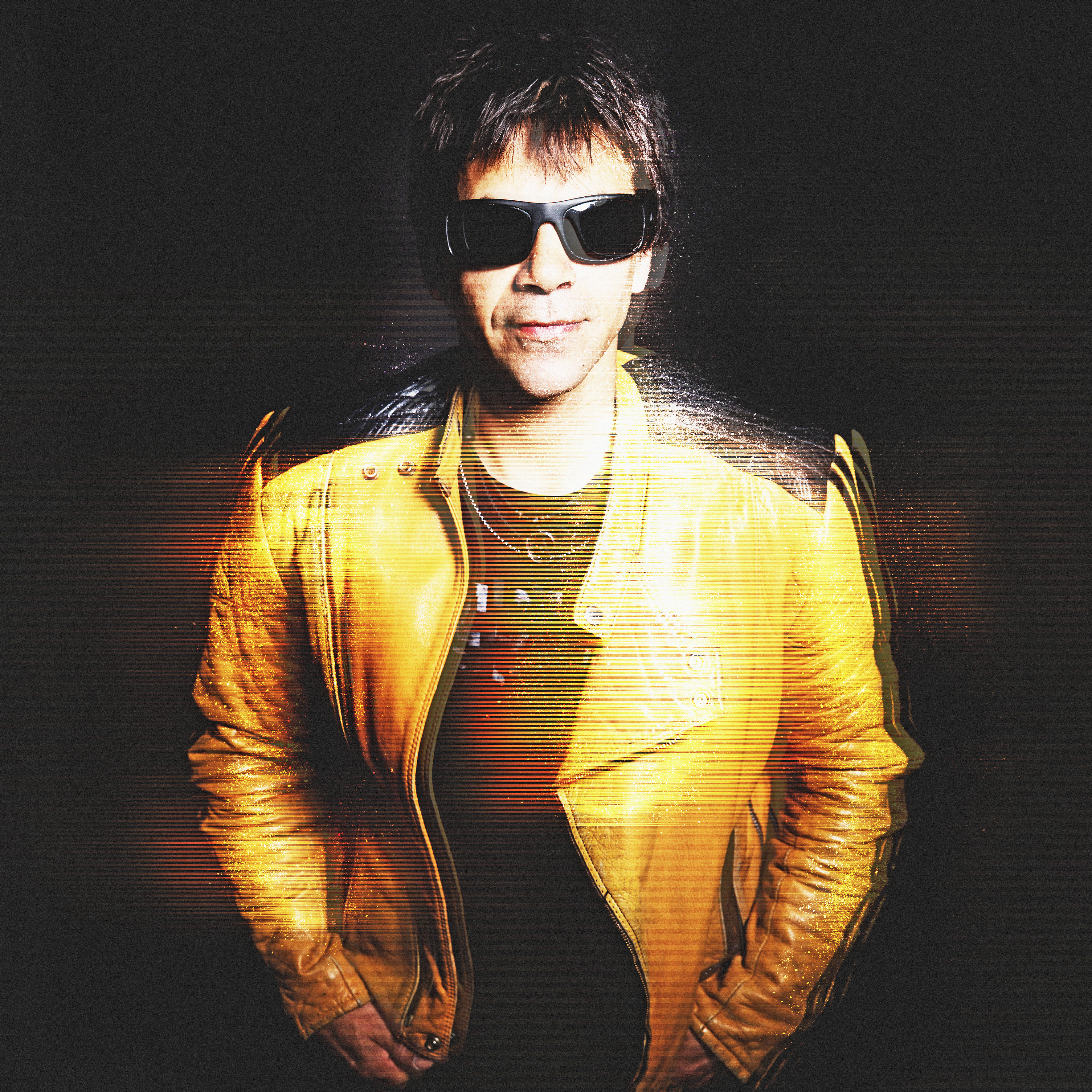 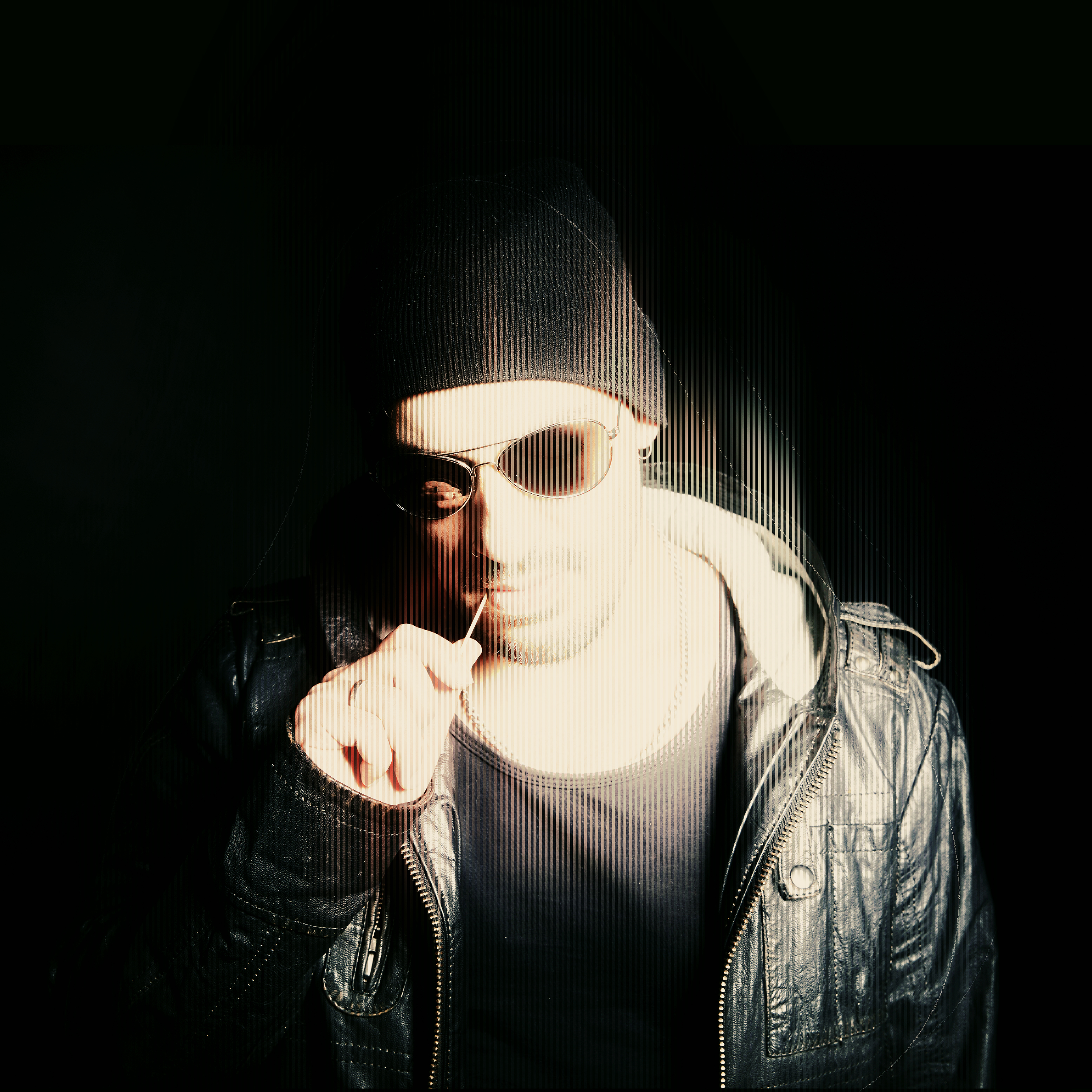 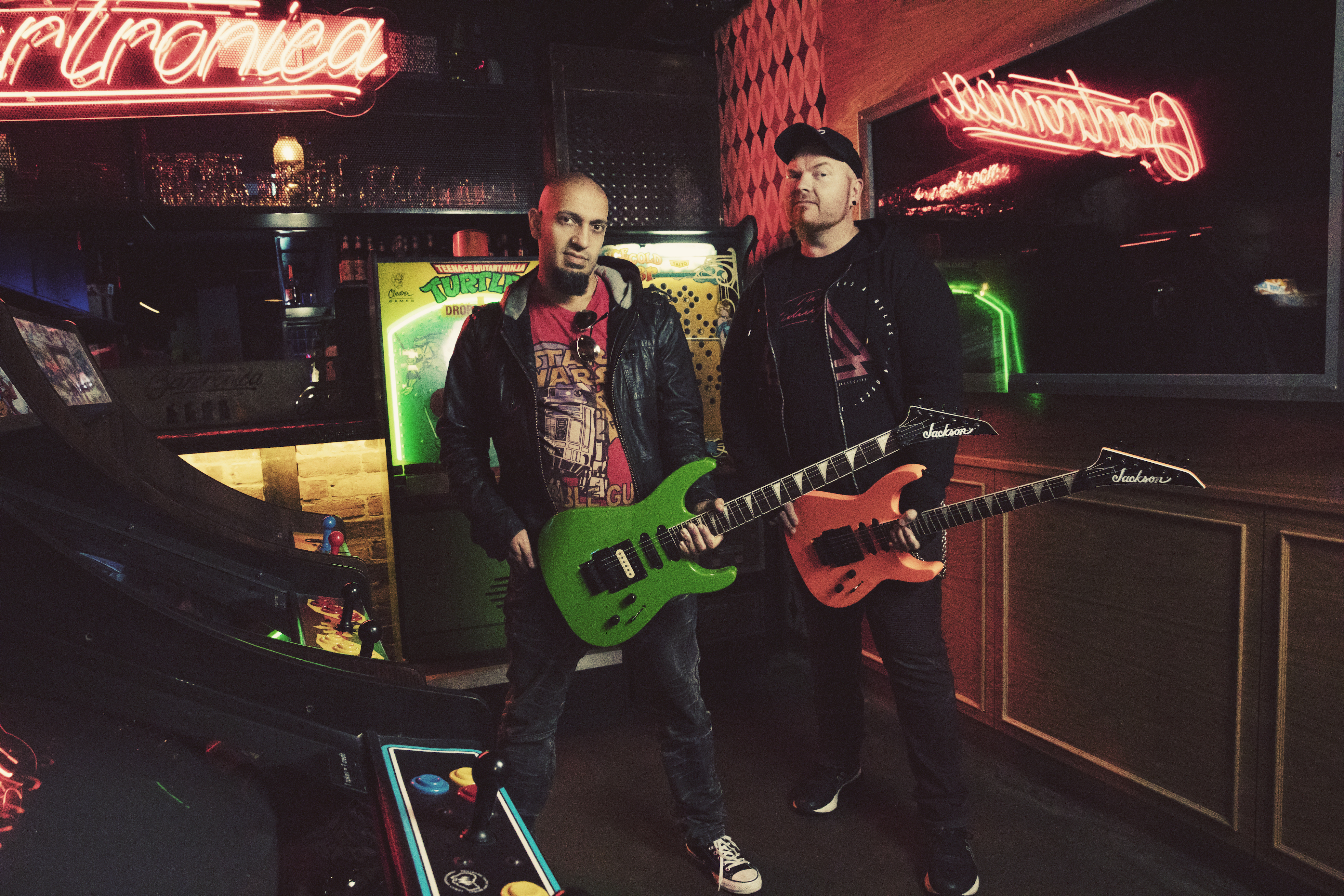 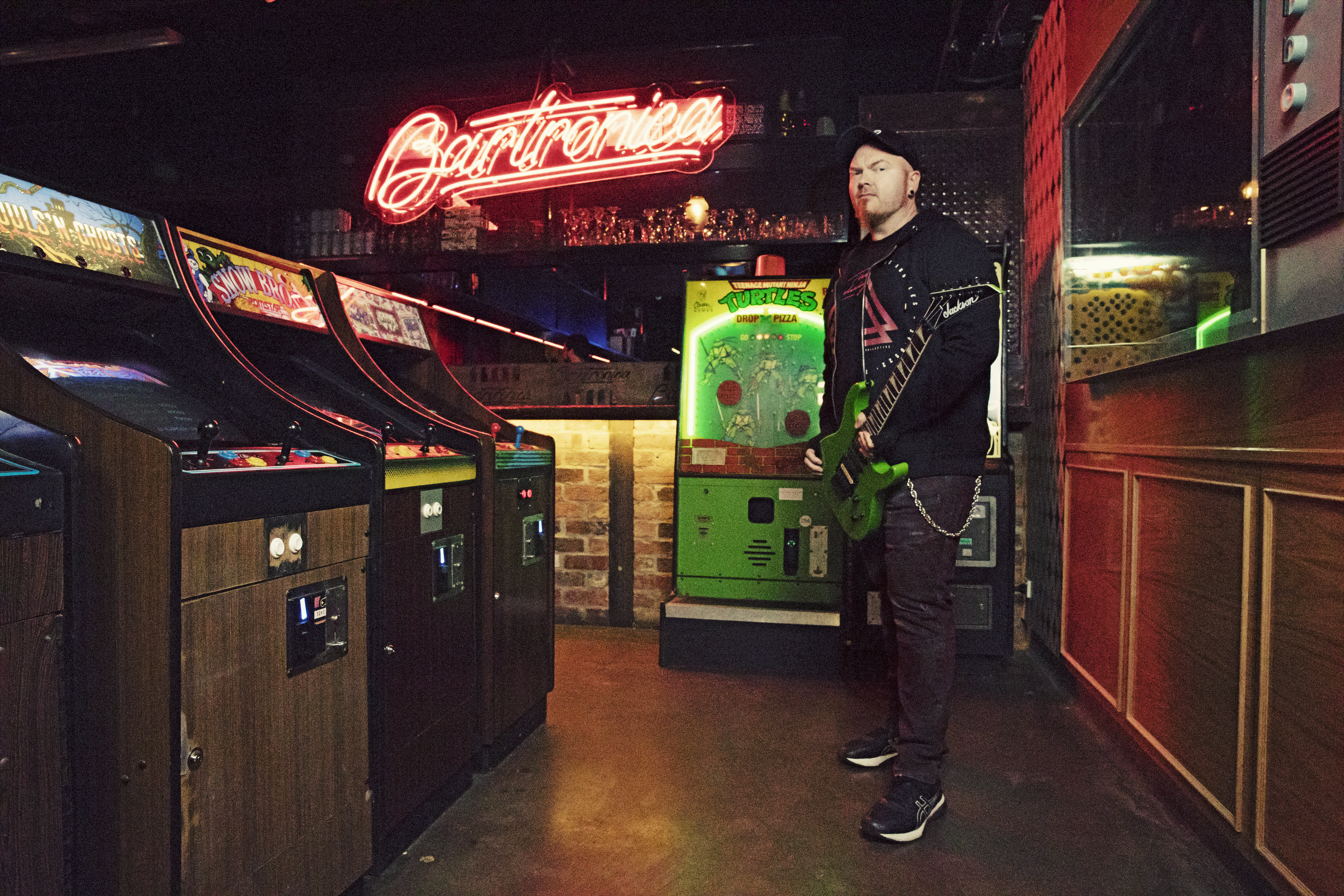 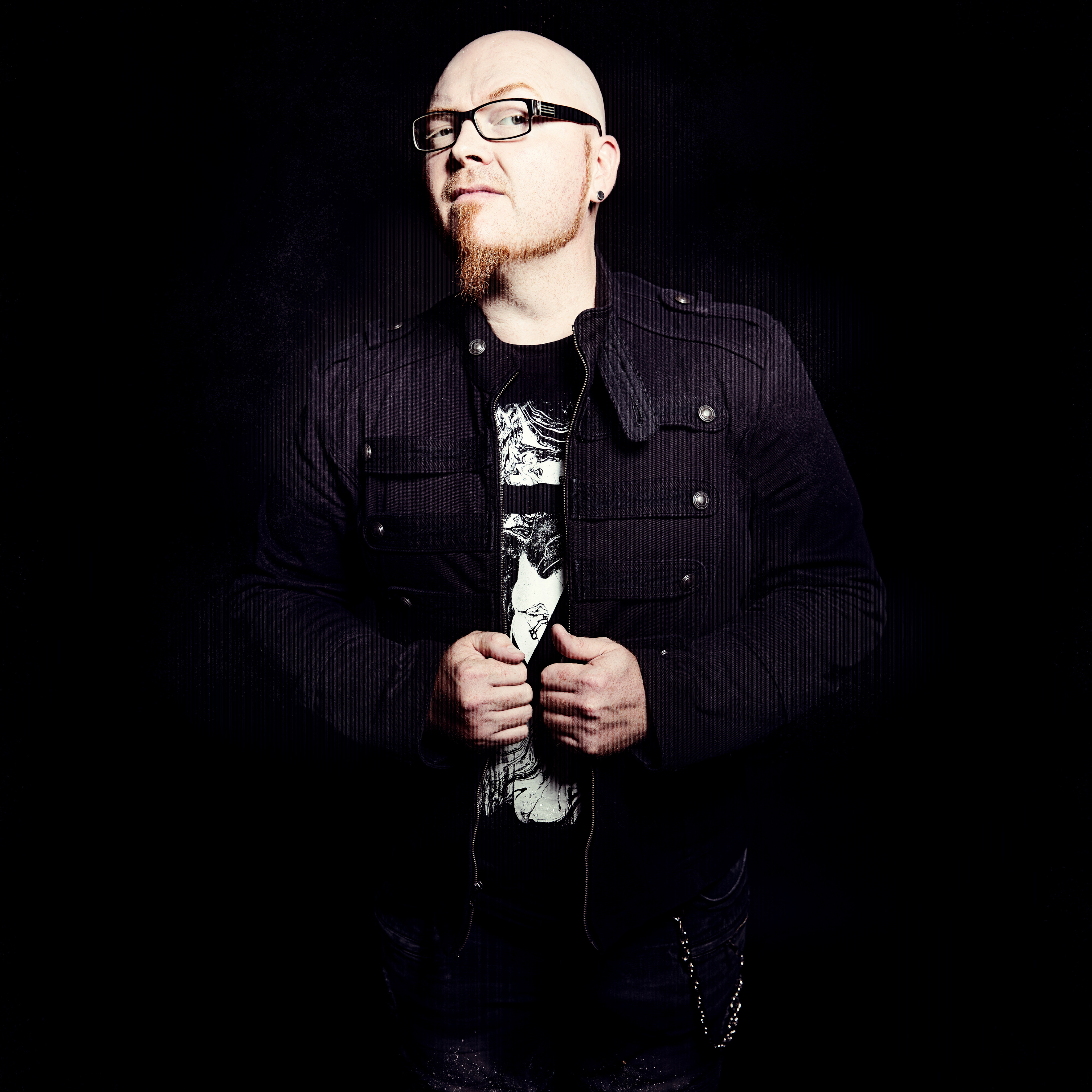 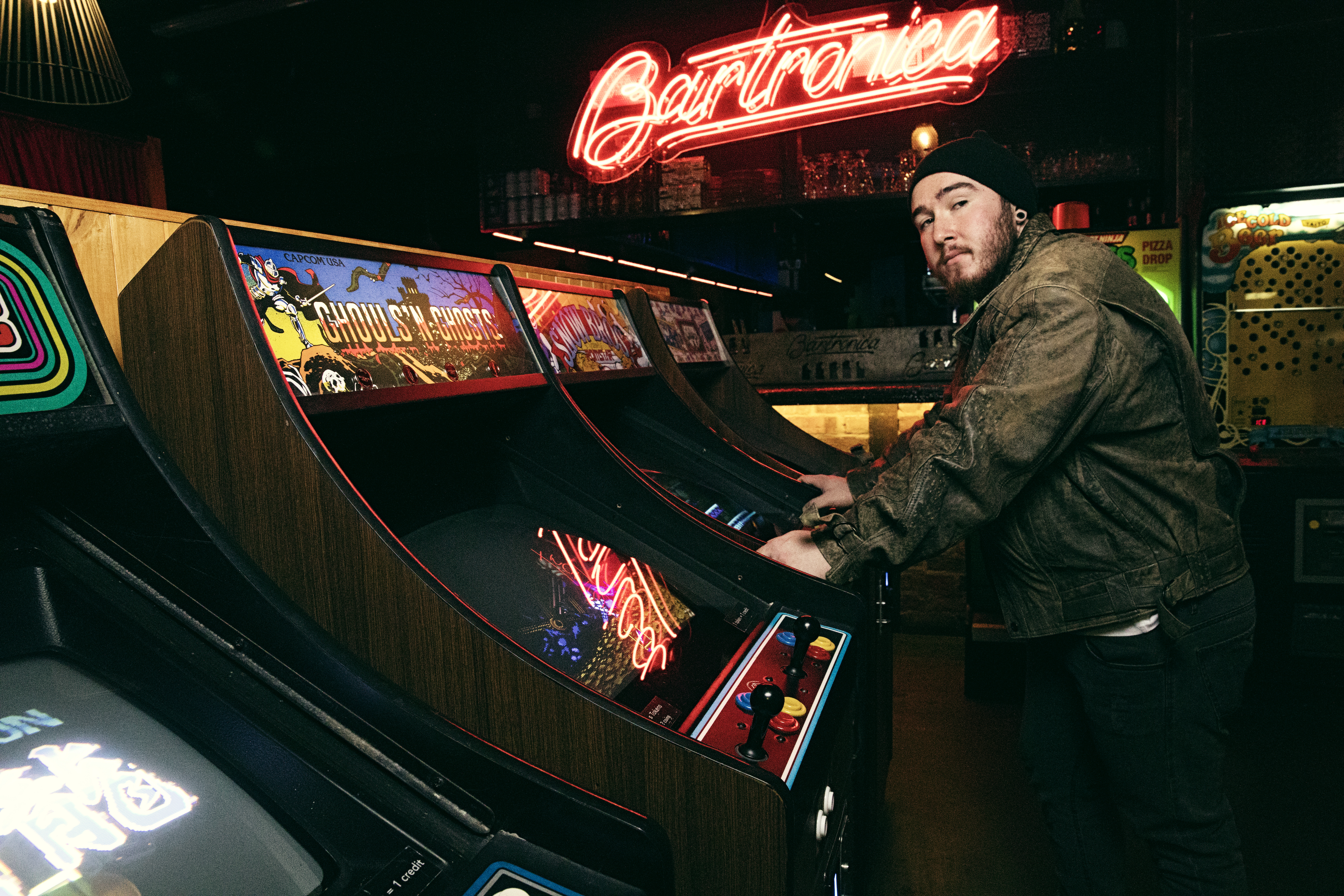 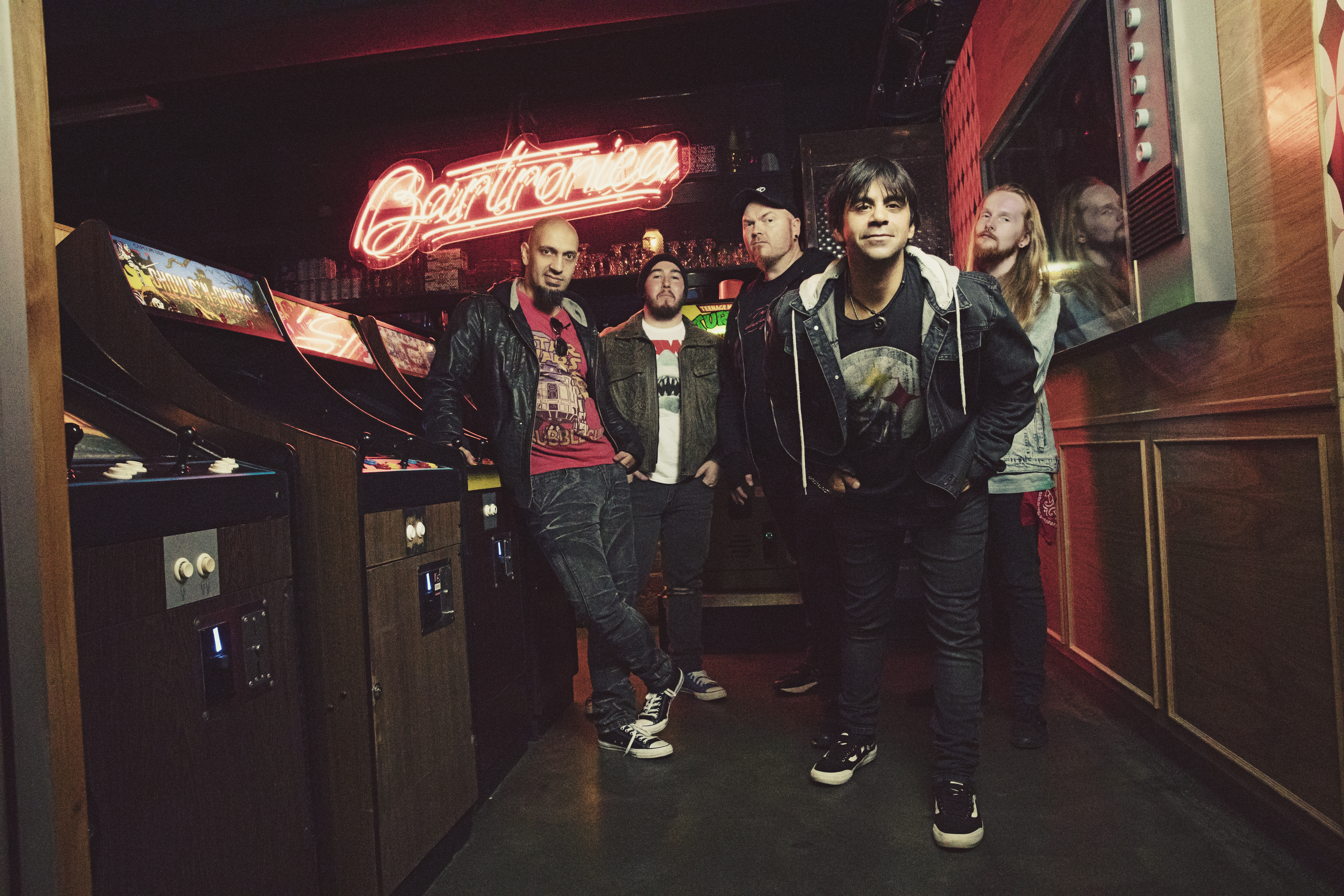 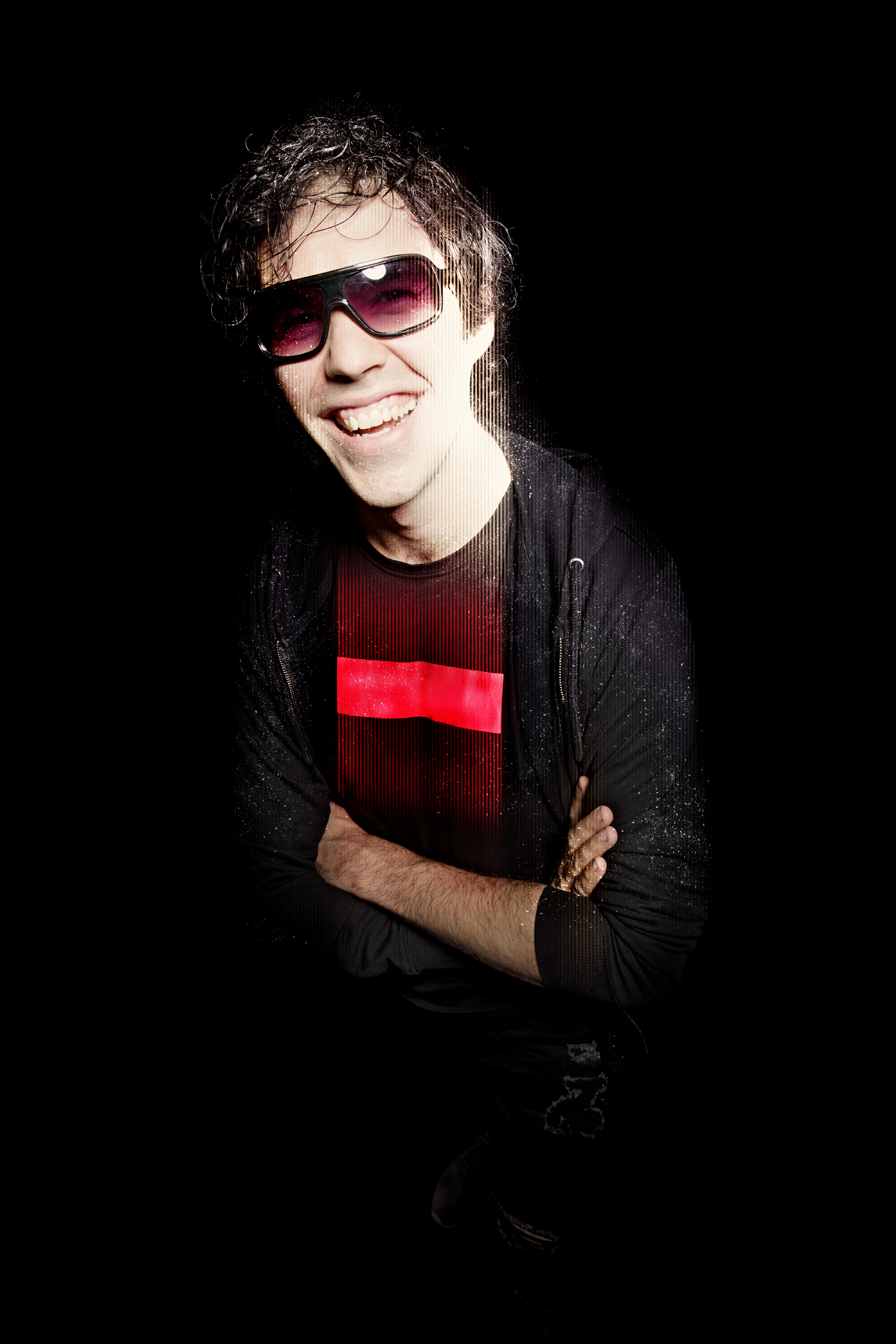 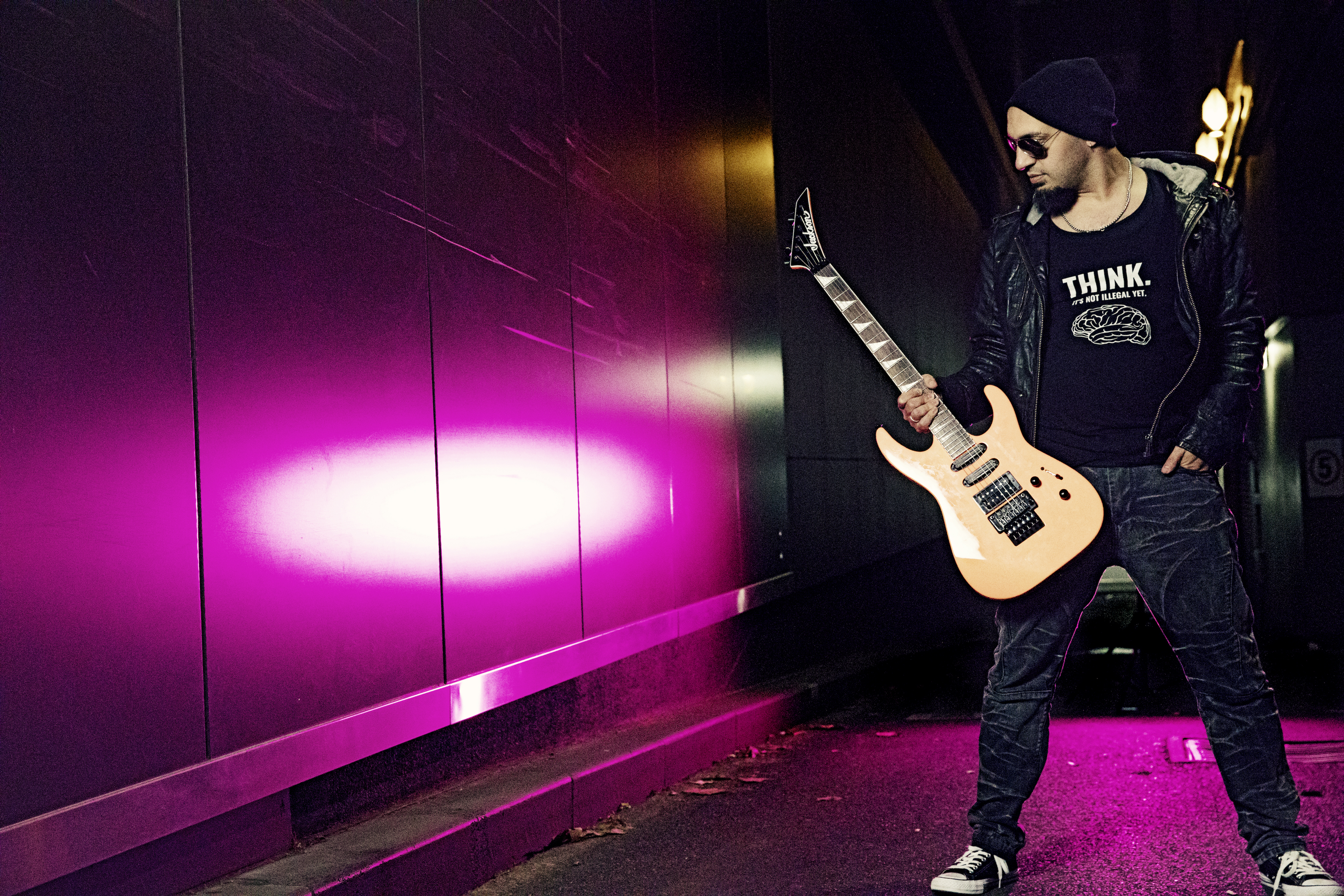 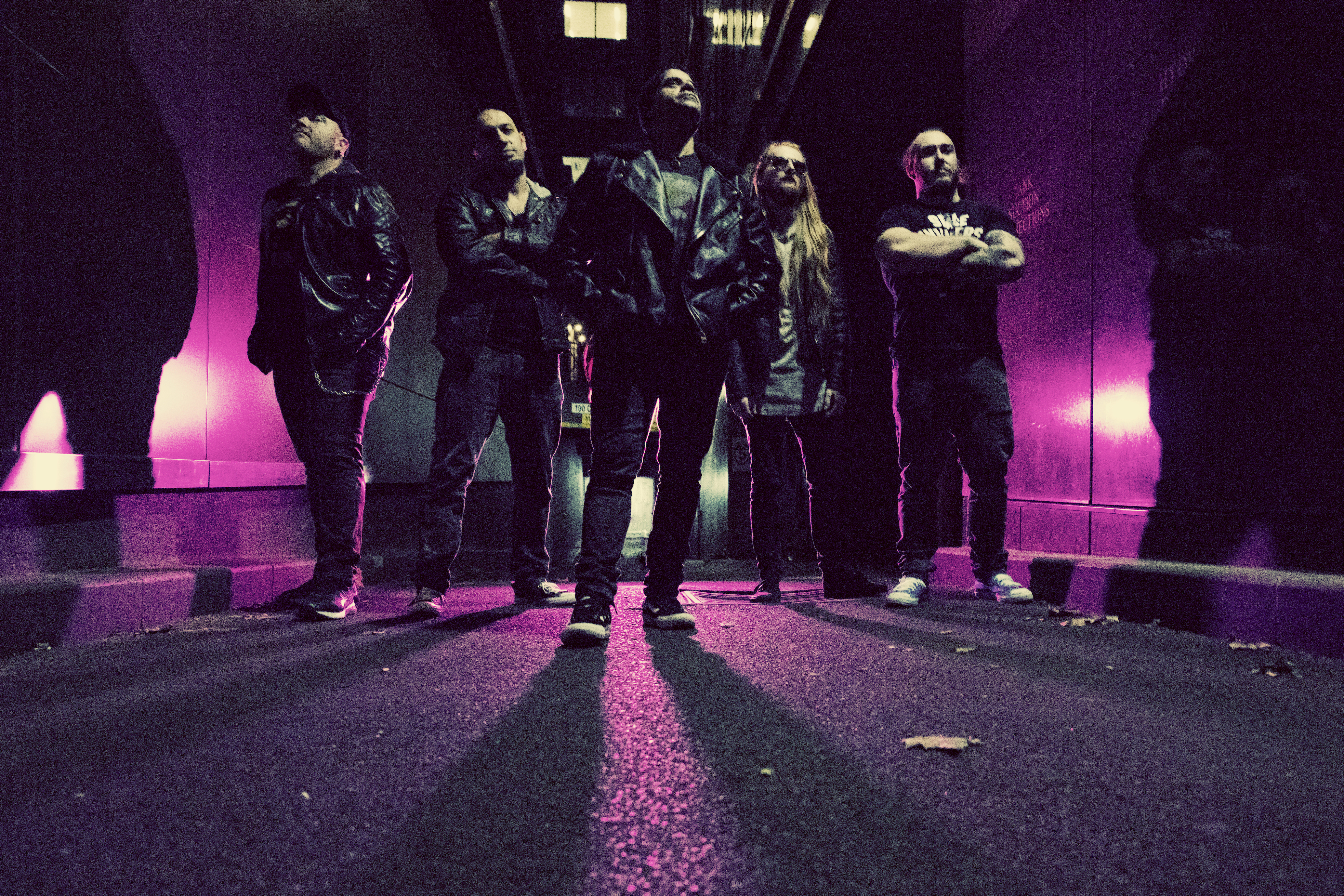 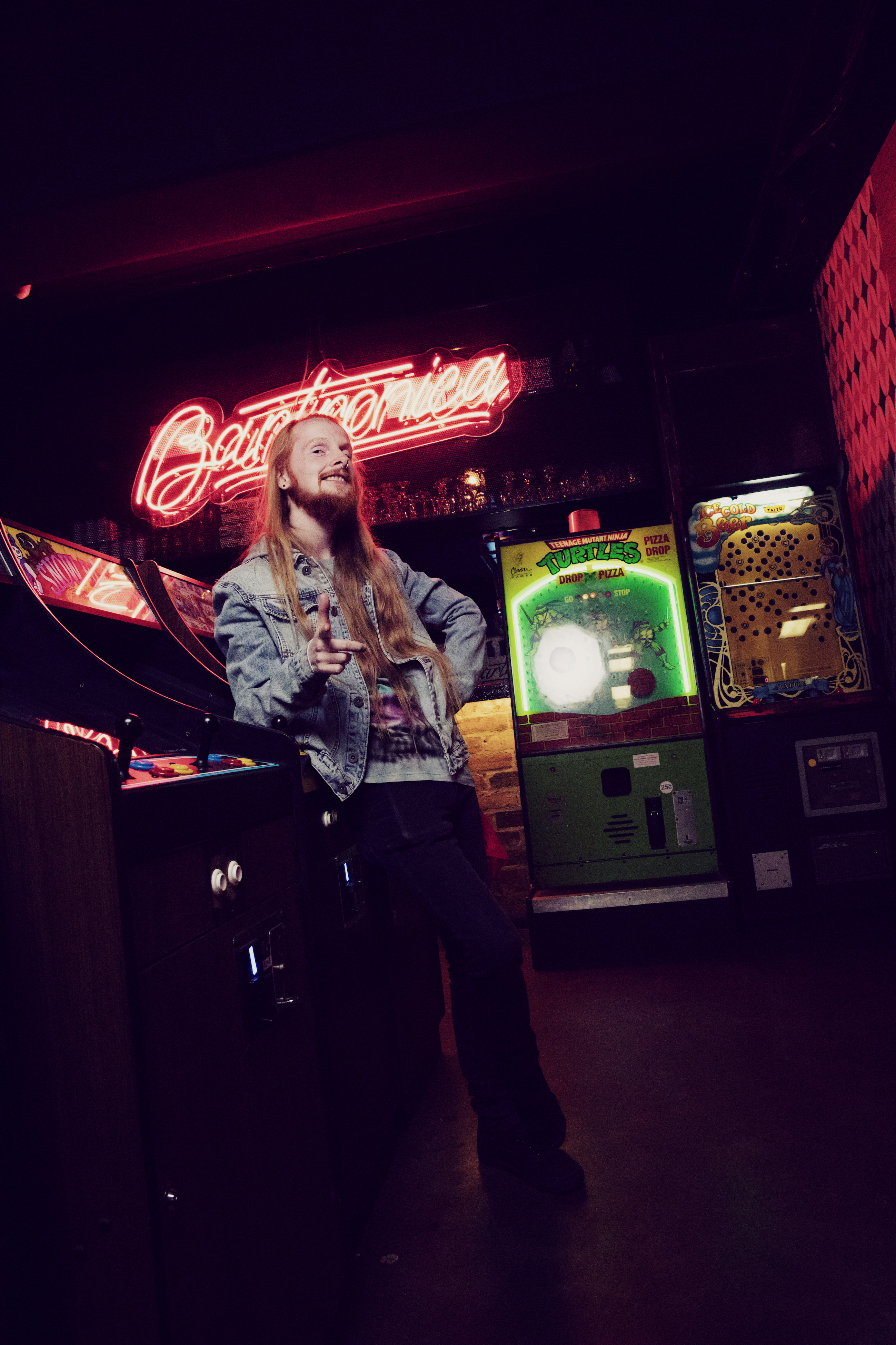 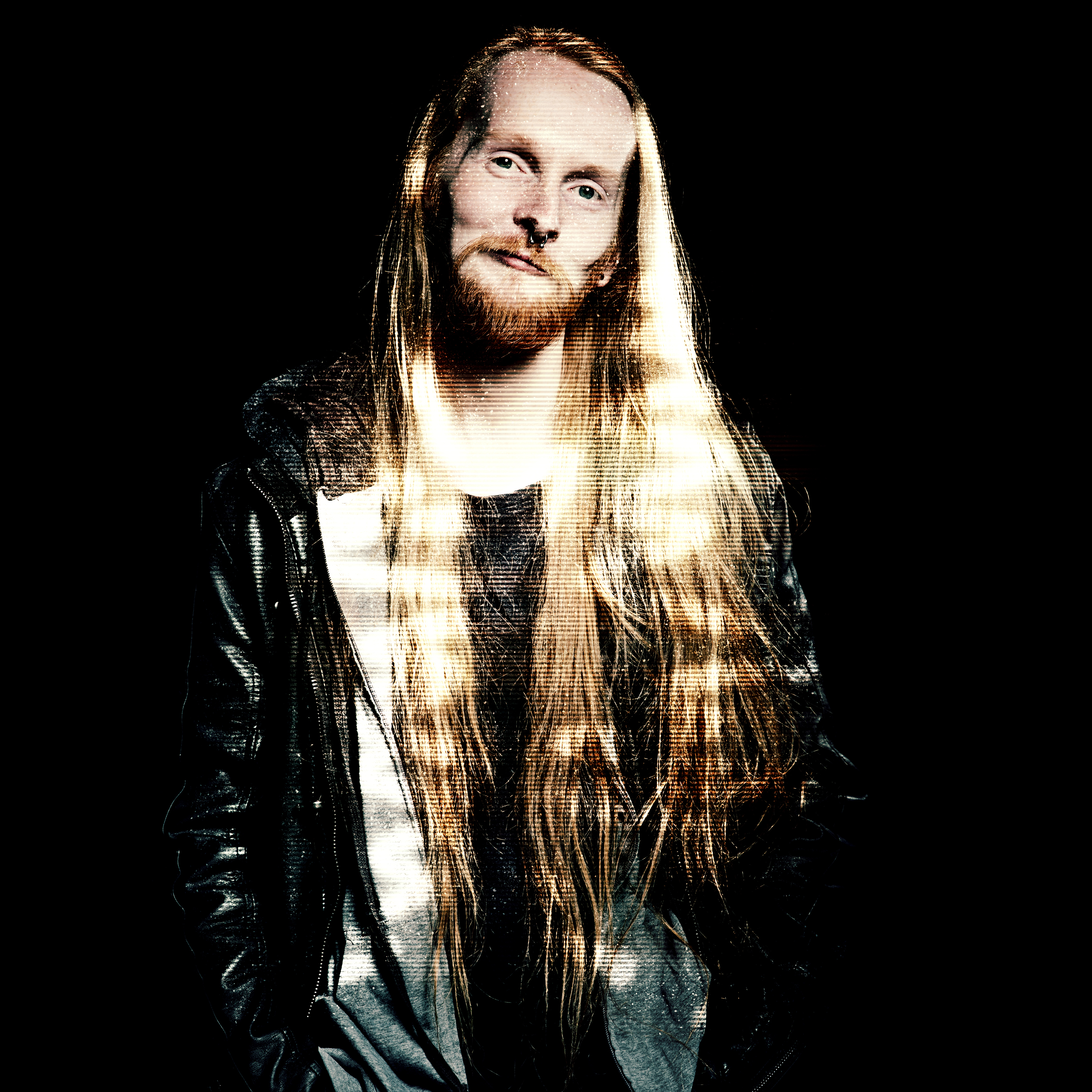