THE APOCALYPSE BLUES REVUE - THE SHAPE OF BLUES TO COME

The Apocalypse Blues Revue are back with their new album, The Shape Of Blues To Come, out on July 20th 2018 via Provogue/Mascot Label Group.

Shannon Larkin discovered Ray Cerbone at a biker bar. The singer had no idea that he was speaking to the drummer from Godsmack, it was just a couple of guys hanging out. “It wasn’t a recruitment at all,” Larkin says. Just two guys who liked to ride, and enjoy music. “It wasn’t like I was a guy in a big band, and he was star struck at all. I went over to Ray’s house with my wife to have dinner, and I happened to see his guitar sitting in the corner. I didn’t know what he did, so I asked him to play a song, and I really loved his voice.”

Grizzled “Rafer John” may be no spring chicken, but the truth is that this is his first band, though he has for years worked as an acoustic blues troubadour. He picks up the story, “Next thing you know, Shannon calls and says that he and Tony are down the road in a recording studio working on a blues song, and they needed someone to sing it. I said, ‘Yeah, I know a few guys who could sing that for you, and he said, ‘no, I want you to sing it! I got in there, sang that song, and the rest is history.”

This is more than a side project, “We’re very excited about this second record. I’ve never seen four wills join so strongly with one intent as I have in this band. That’s something special,” affirms Larkin. 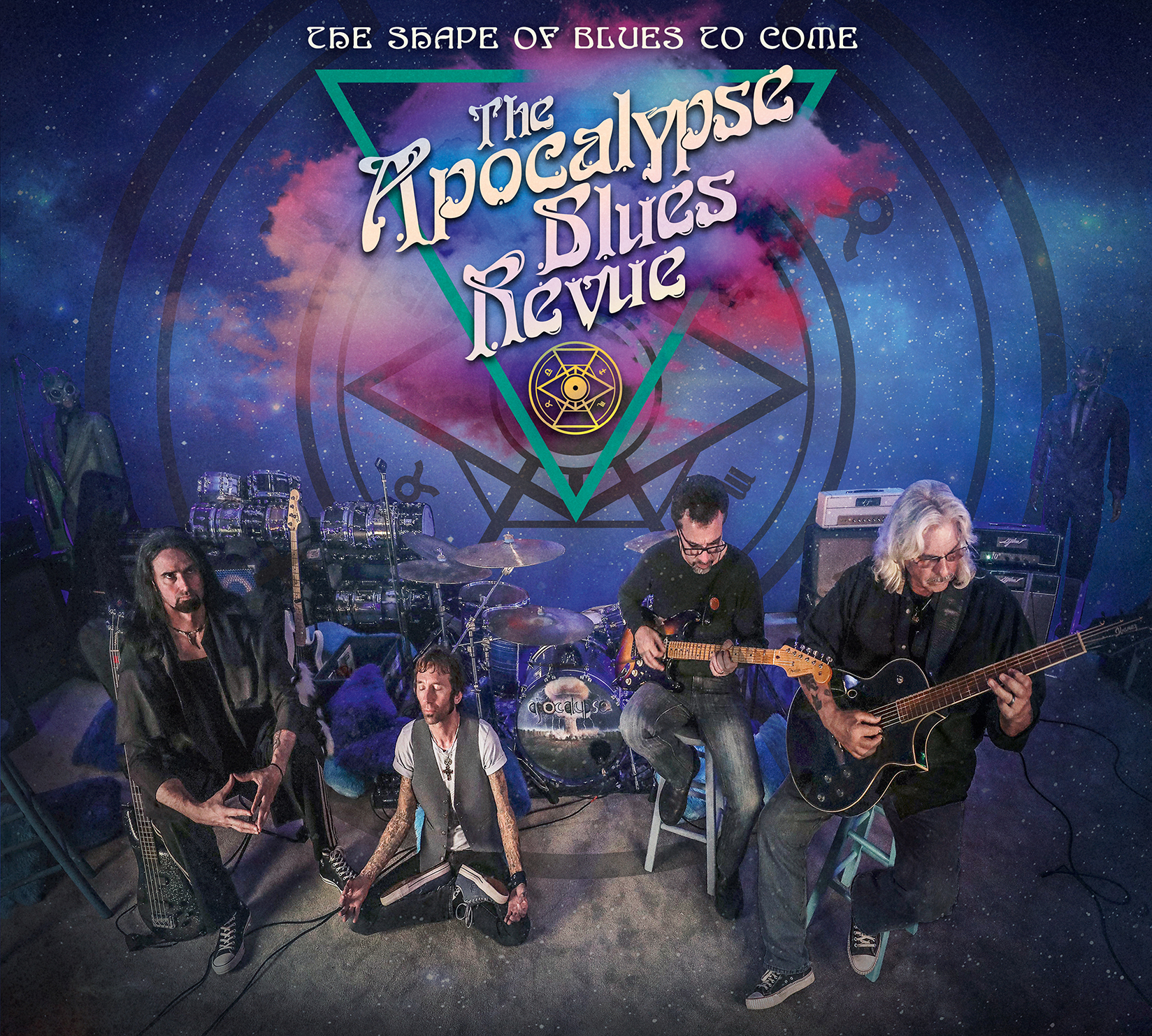 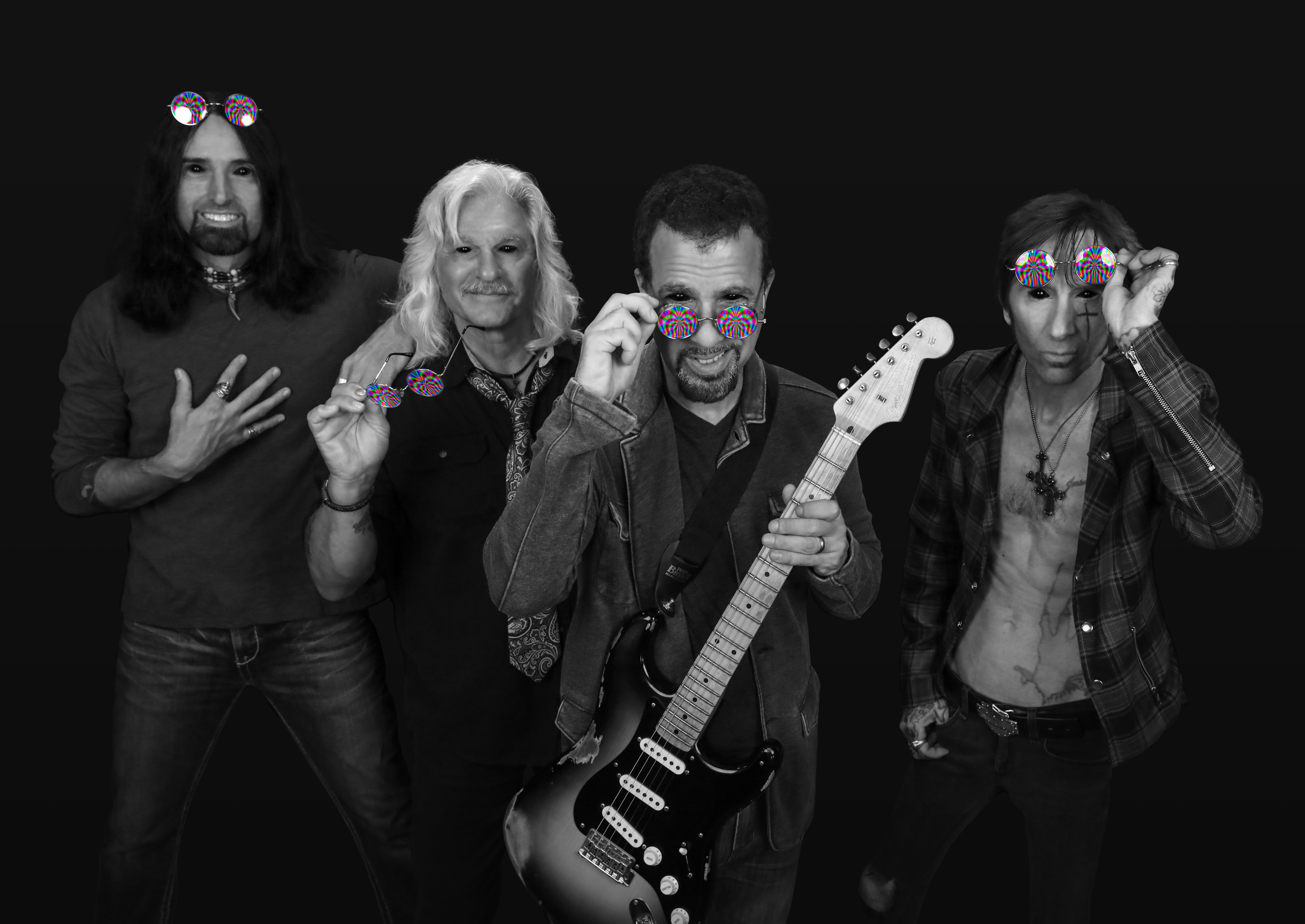 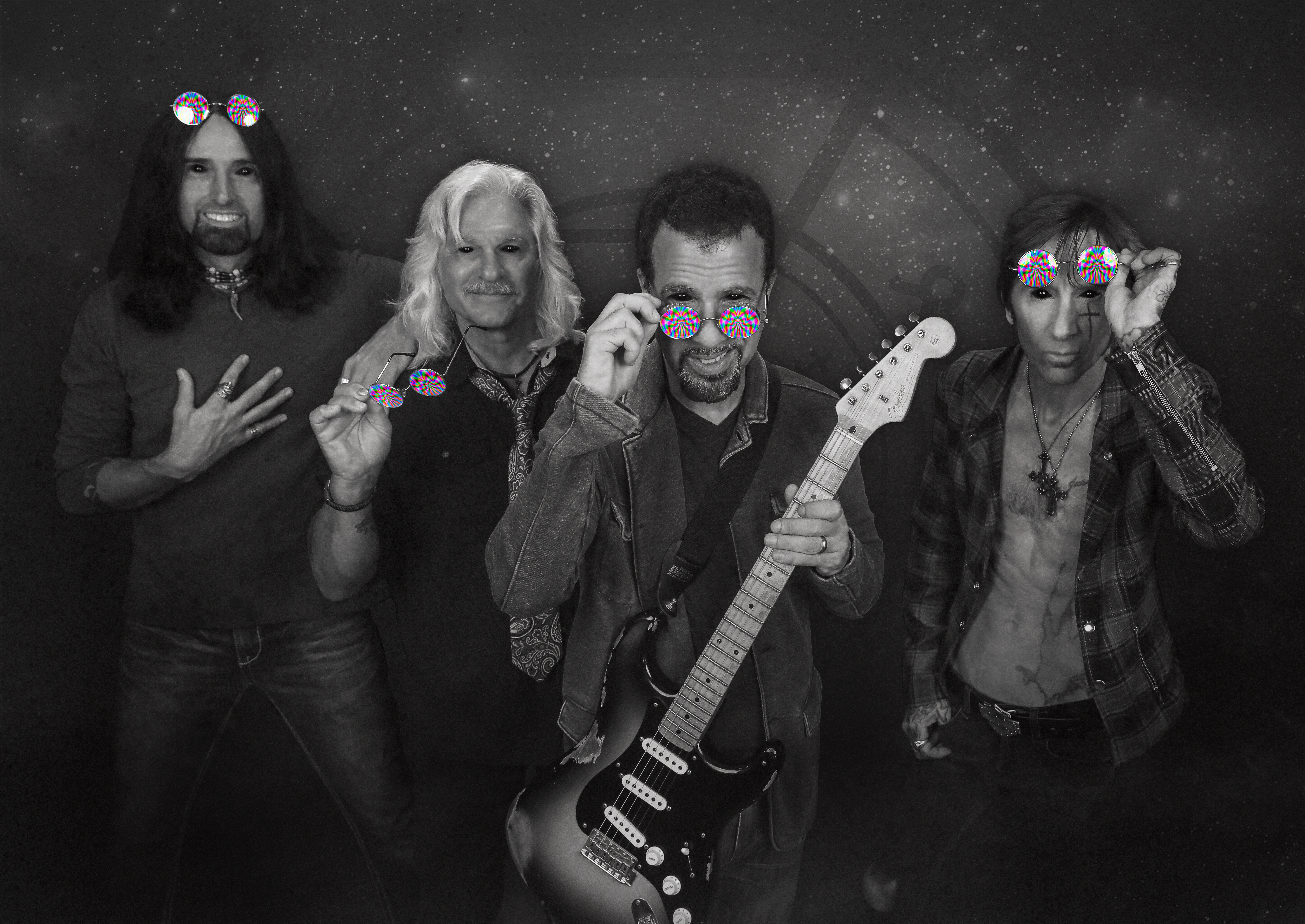 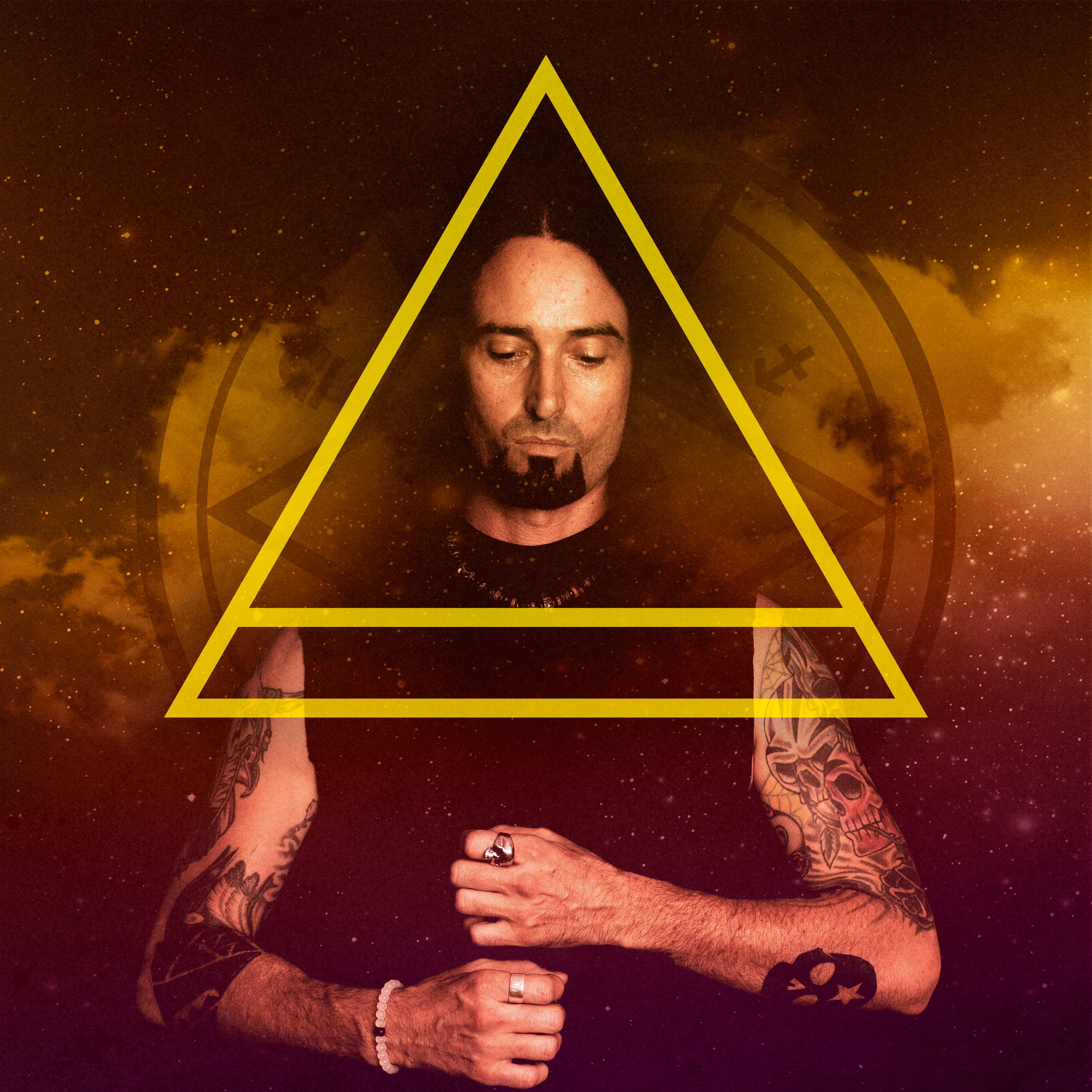 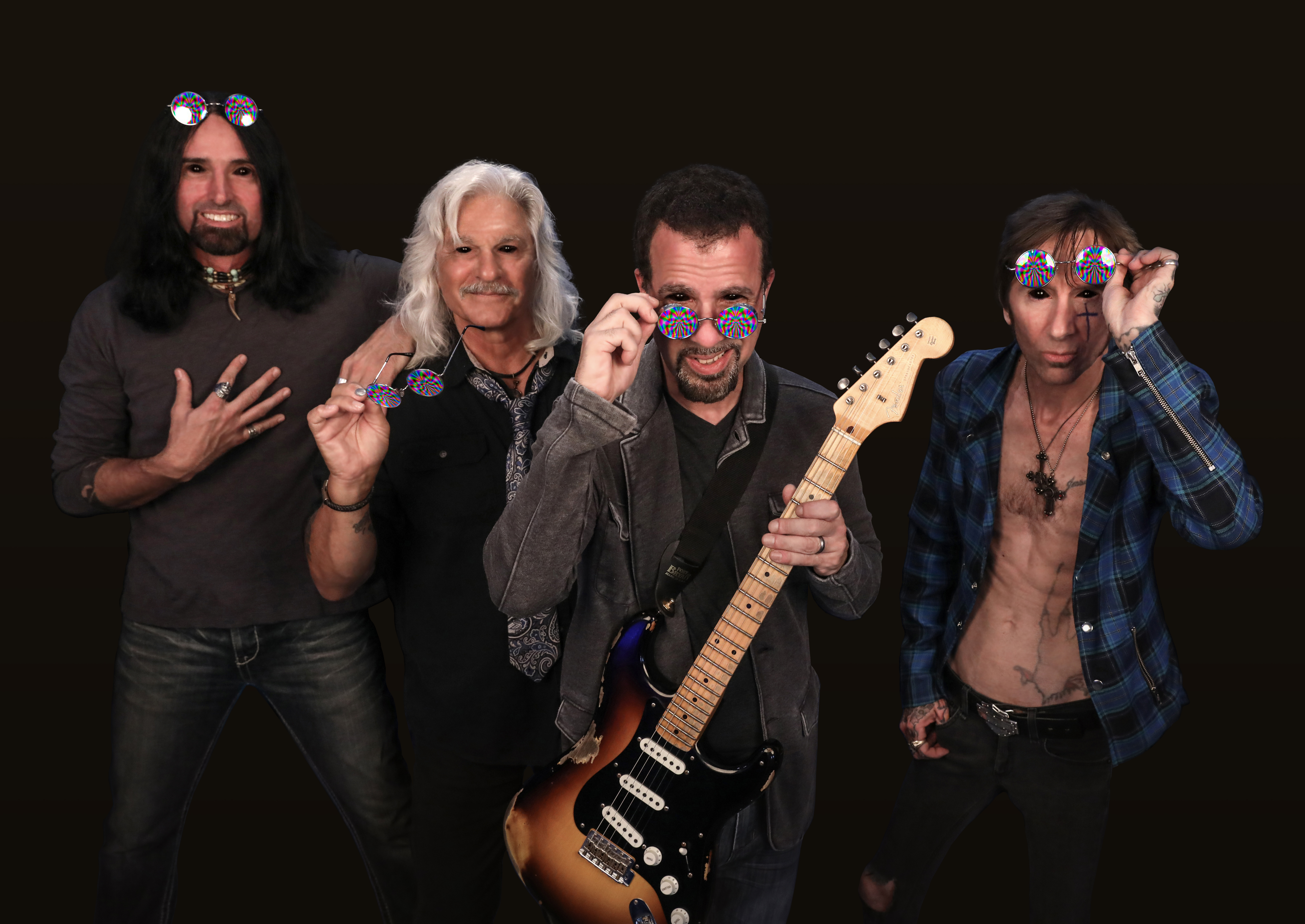 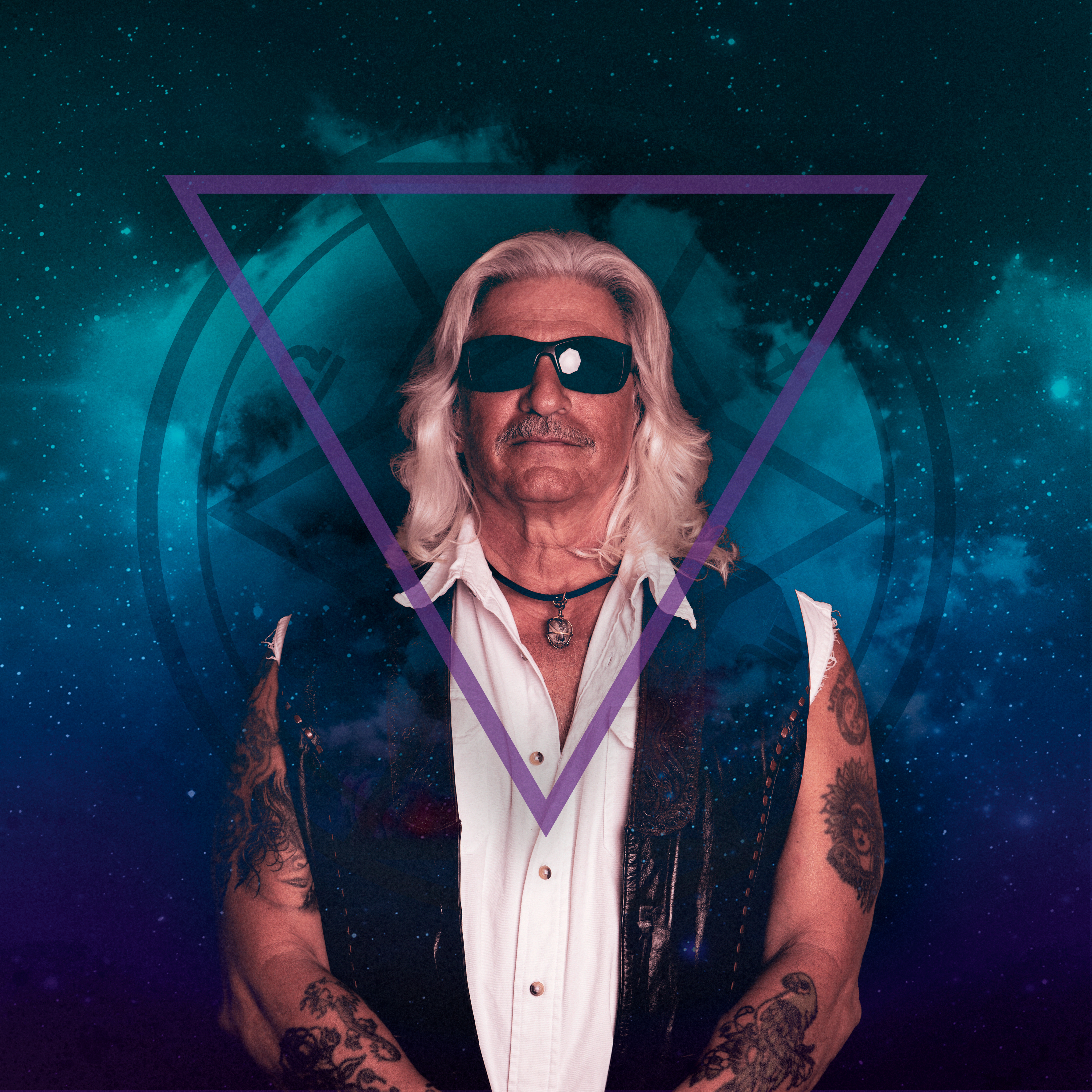 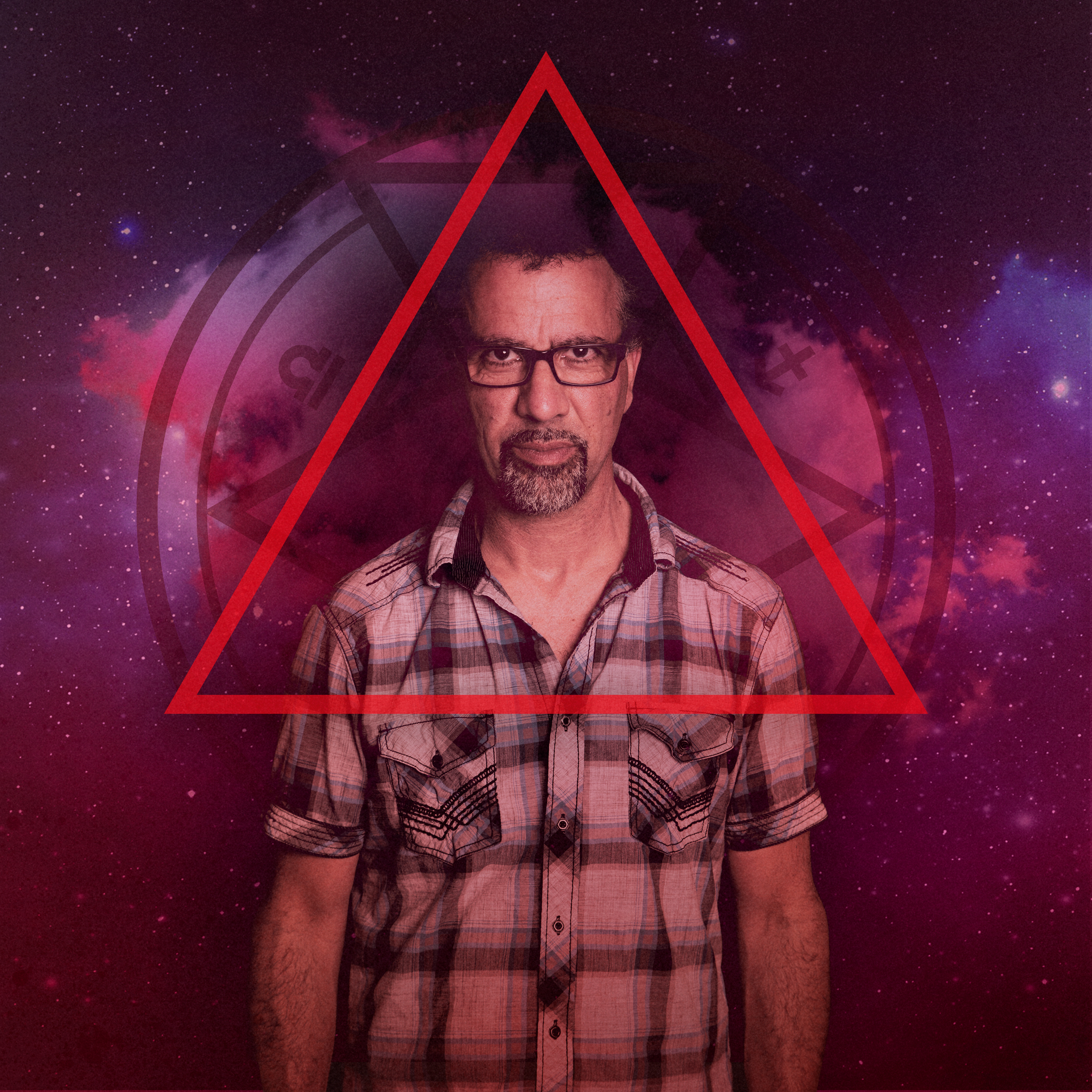 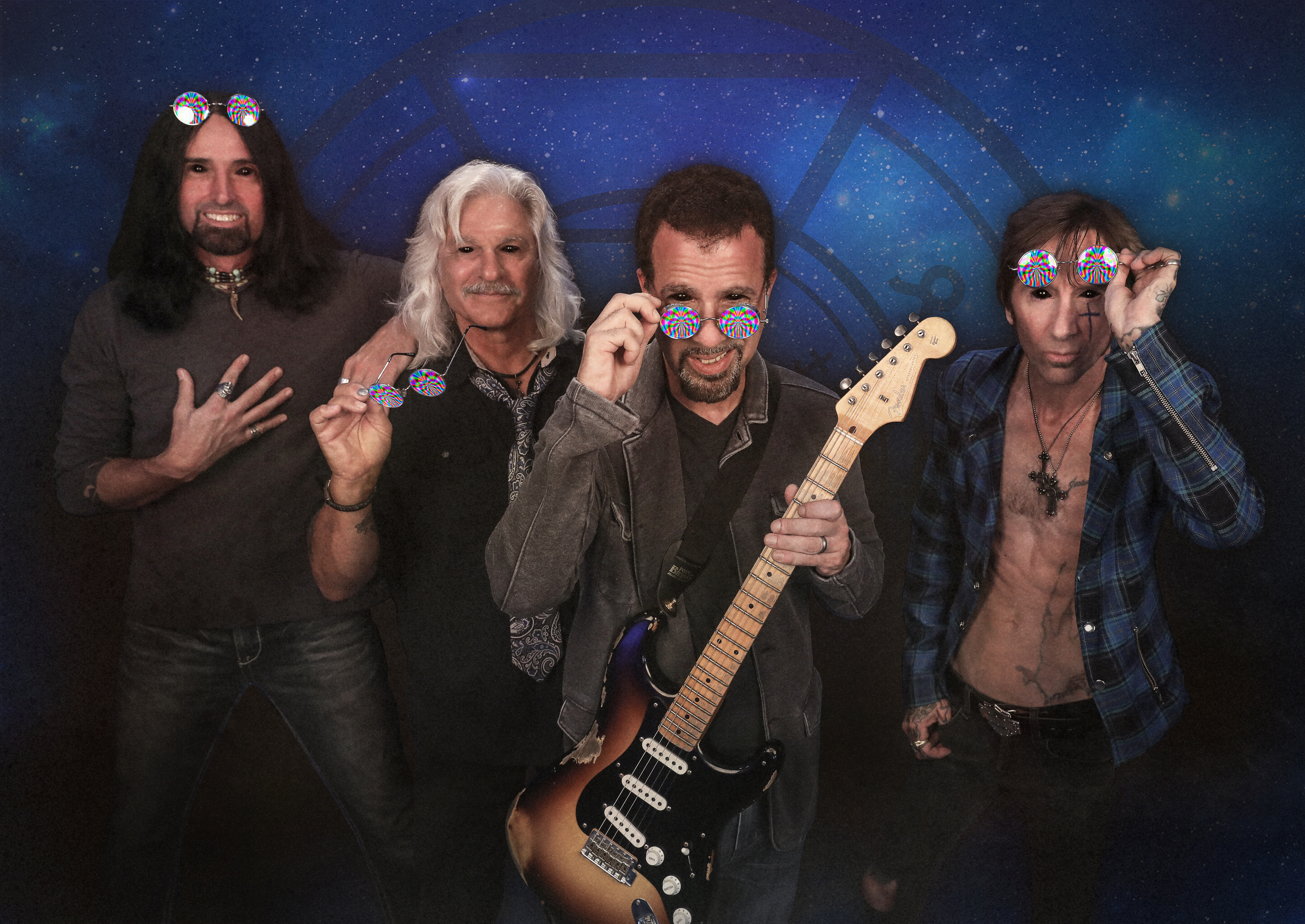 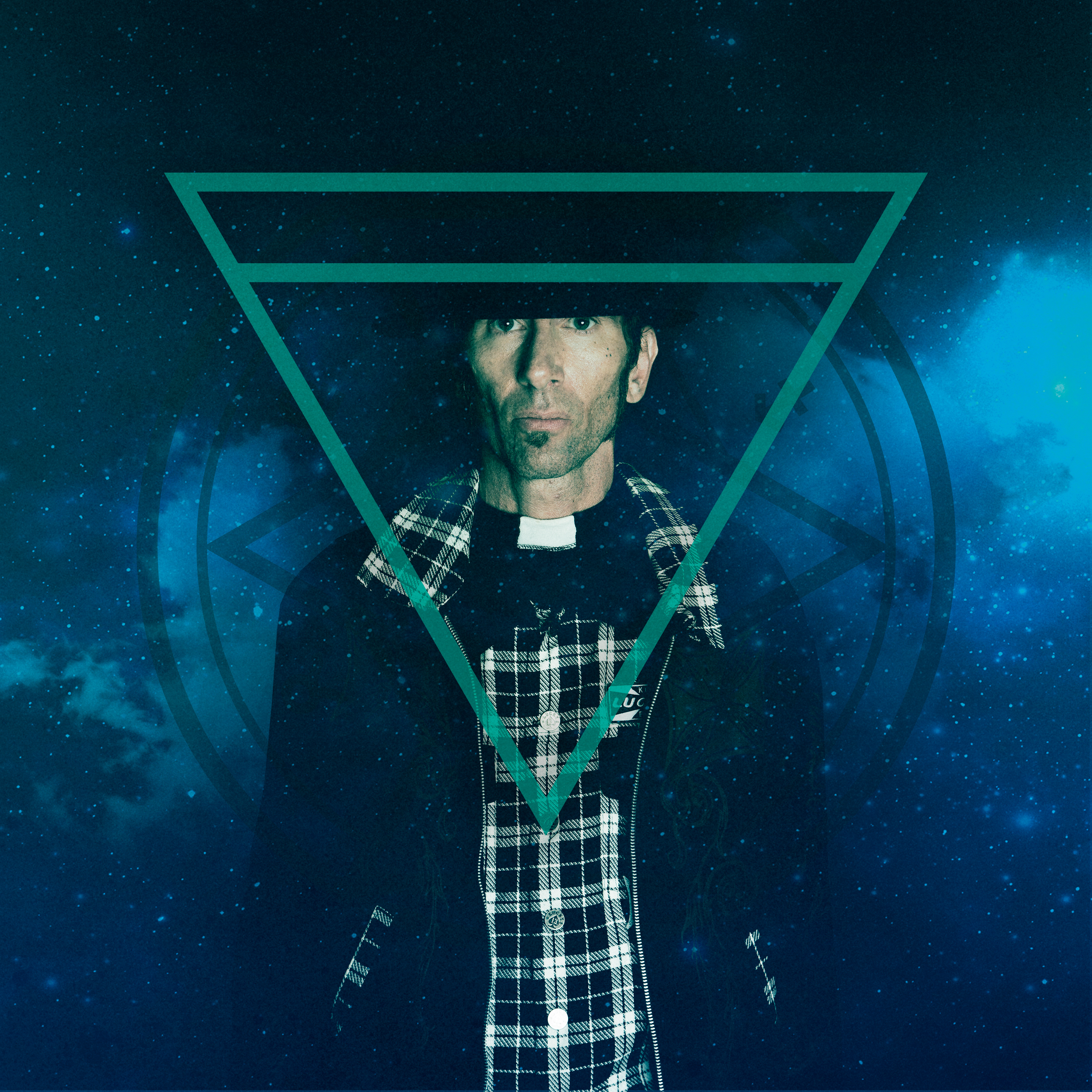