When ‘High Water I’  was released in August 2018 it was the sound of old friends coming together in a union of rock ‘n’ roll, psychedelic blues, rasping Americana and late-night storytelling.  The band was pulled together by guitarist Rich Robinson, it continued a storyline he began in the Black Crowes with guitarist Marc Ford and bassist Sven Pipien. Meanwhile, vocalist John Hogg shared Hookah Brown with Robinson as keyboardist Matt Slocum and drummer Joe Magistro both joined him for solo records and tours over the years. Their first official live outing was in January 2017 at the Gramercy Theatre, New York City.

The album reached the Top 40 Billboard Charts and was met with widespread acclaim from Rolling Stone, Relix, Guitar World, Planet Rock, MOJO Magaine, The Independent, The Daily Express and Classic Rock Magazine named it #7 in their albums of the year. Tours across the US and Europe followed including shows with Gov’t Mule, The Avett Brothers and Blackberry Smoke with the band also taking their first trip to Japan in January this year.

‘High Water II’ picks up where the bands studio debut left off, much of the album was written during those early recordings at Dark Horse Studios in Nashville which is why the album feels like a perfect continuation of its predecessor. Talking about the flow between the two albums Robinson explains; “Both records are part of a collective journey. I chose the sequence specifically for each record. I wanted ‘High Water l’ to introduce us to the world and the world to us. With ‘High Water ll,’ I wanted to get a little deeper. To take people places they may not have expected to go.”

Following the end of their 2018 European tour, the band had written 3 new songs – ‘Gimme Something’, ‘Leave It All Behind’ and ‘Life Is A Landslide’ -  and it was during this tour where they took the opportunity to head into Rockfield Studios to continue working on the album.  The farmhouse studio, based in a village near Monmouth in Wales has produced classic albums such as Queen’s ‘A Night At The Opera’, Oasis’ ‘(What’s the Story) Morning Glory’, Coldplay’s ‘Parachutes’ as well as albums by Black Sabbath, Roy Harper, Rush, Iggy Pop, Bauhaus, Paul Weller, Hawkwind, Donovan and The Cure.

The themes that run through the record are those of human experience, “We as humans, will always wrestle with universal themes,” Robinson says. “I think there’s light and dark around us at all time. I think they’re both necessary to see the contrast that helps us see the peaks and valleys of life. “

Like its predicessor, the first song on the album kicks off with a rocket on the roaring Robinson/Hogg penned ‘Sooner Or Later.’ Talking about the songwriting process and what drives him, Robinson adds, “I always try to write a better song, and be a better musician.” The album reflects the band as a whole with Hogg co-writing seven of the songs which include the Stonesy groove of ‘Gimme Something’, the funky blues of ‘Doesn’t Really Matter’ and late night after hours shimmer of album closer ‘Where Is This Place’. The Robinson written songs include a trio together in the first half of the album; the roots rocking ‘In Here’ which lets the listener know that it’s ok to feel afraid, happy and sad as the chorus testifies, “We stand alone in our creation, and lay it out for you, So come on in I’ve got some answers, tell you what to do.” This leads into ‘You And I.’ Awash with beautiful melancholy, it reflects on burdens blocking  our way but still managing to pave a way to the stars and builds into a soaring and swirling climax and into ‘Mother Storm’ which whips you through laidback Americana through blistering solos and luscious keys. 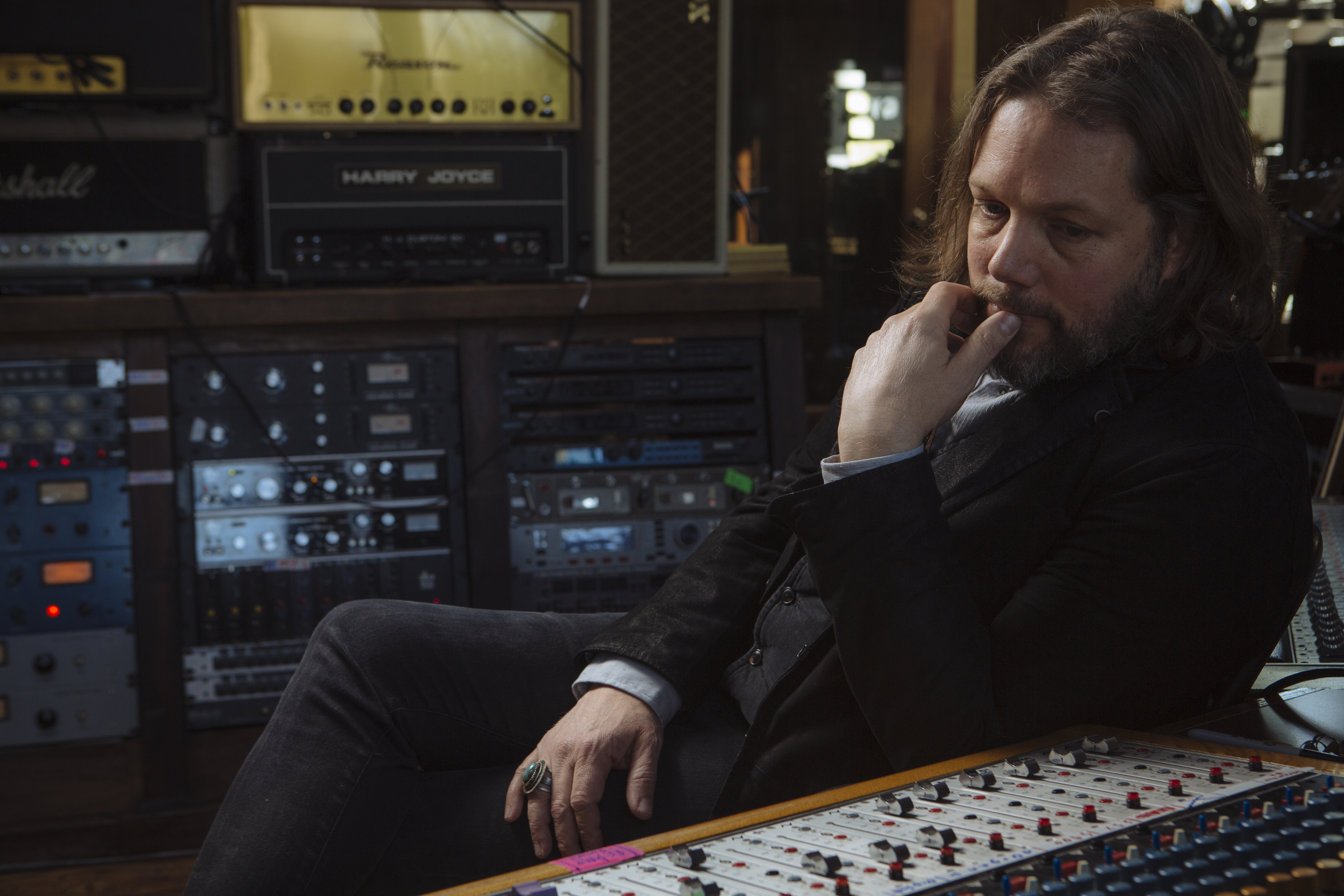 All Artists
The Magpie Salute