The SLeep EAZY's - EASY TO BUY, HARD TO SELL

Joe Bonamassa announces full-length instrumental album Easy To Buy, Hard To Sell as he debuts his brand new project, The Sleep Eazys. The first single, “Bond (On Her Majesty’s Secret Service),” a nod to the 1969 classic action film, is now available on all streaming services. As producer, the blues-rock titan enlisted some of his frequent collaborators, along with his all-star touring band, to play on the album, which is set for release on April 10 via J&R Adventures.

The album takes a slight departure from Bonamassa’s revered repertoire, with the intent of honoring Danny Gatton, one of his most influential mentors, as well as covering instrumental versions of some of his favorites from Frank Sinatra, Danny Gatton, Tony Joe White, King Curtis and more. Bonamassa shares his excitement on the project, “To be honest I have always wanted to do a record like this. But, to be even more honest I’m not sure I was ready both professionally and musically, until now. The time finally felt right to finally pay tribute to a mentor, a friend and one of the greatest guitarists of all time: the late great Danny Gatton. My time hanging out and jamming with Danny as a child shaped my playing and musical pathway more than just about anyone.”

Largely comprised of Joe’s touring band, the Sleep Eazys includes Late Night with David Letterman’s Anton Fig (percussion), Musician’s Hall of Famer Michael Rhodes (bass), Rock & Roll Hall of Famer Reese Wynans (keyboards), Lee Thornburg (trumpet), Paulie Cerra (saxophone), along with Jade MacRae and Juanita Tippins on background vocals, and of course, Bonamassa on guitar. Accompanying the stellar and tight-knit cast are Jimmy Hall on harmonica and esteemed multi-instrumentalist John Jorgenson. Fans of Bonamassa will enjoy the larger-than-life sound of the star-studded collective that is The Sleep Eazys, providing an array of sounds in everything from jazz to bluegrass, funk, rockabilly and more! With the caliber and expertise of musicians on this album, it is sure to catch fire and grab the attention of music lovers and critics worldwide. 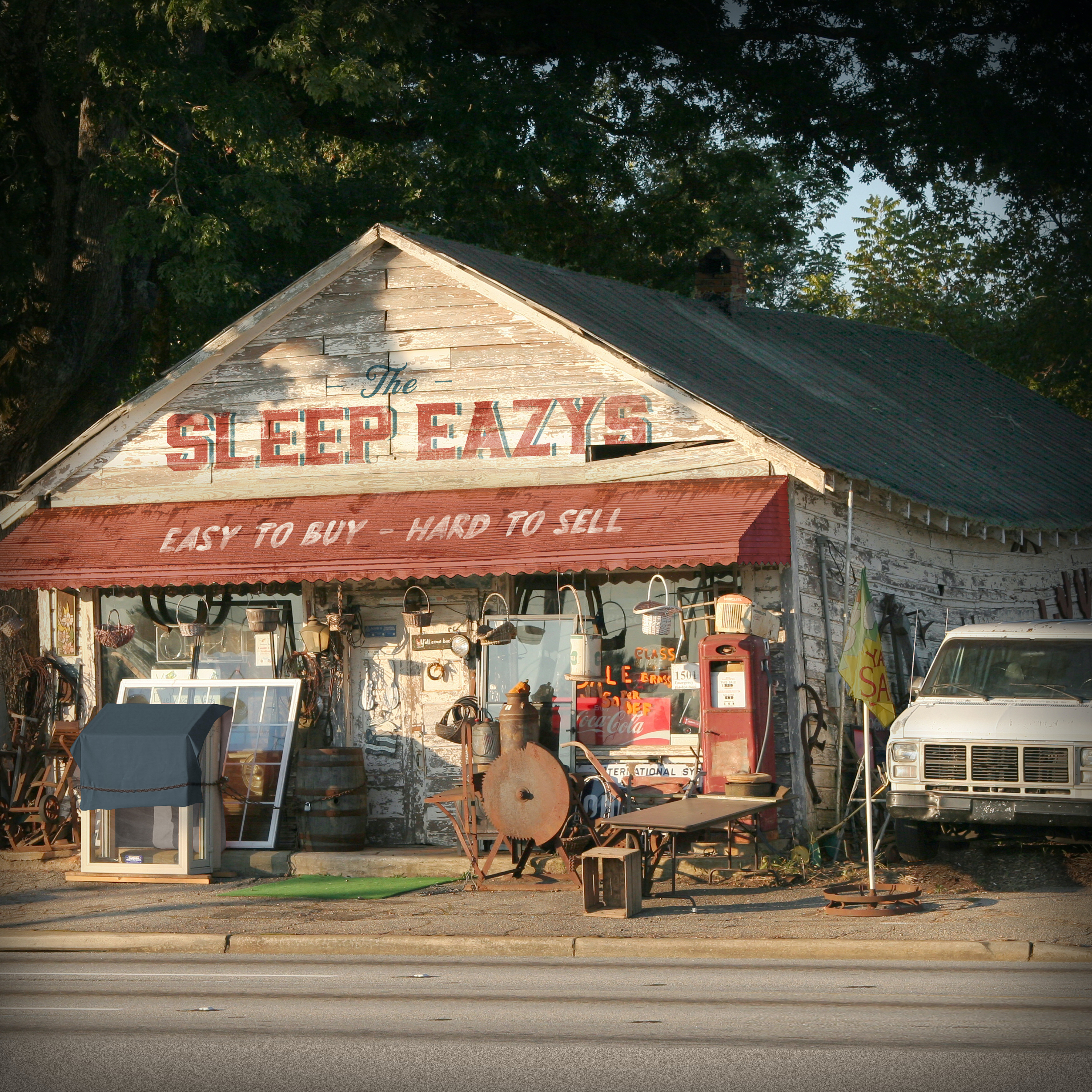