VON HERTZEN BROTHERS - WAR IS OVER

Music Theories Recordings / Mascot Label Group are thrilled to announce the release of the brand new studio album War Is Over from the award winning cinematic Finnish rockers Von Hertzen Brothers, which will be out on 3rd November 2017.

The chart topping band have had three #1 albums (Stars Aligned, New Day Rising, Love Remains the Same) and another two Top 5 albums (Nine Lives, Approach) in their homeland. This has led to them scooping an Emma Award (The Finnish Grammy) and a Progressive Music ‘Anthem of the Year’ Award as well as nominations and plaudits along the way due to their ability to blend complex arrangements, expansive musical landscapes and surging tension all entwined with gloriously uplifting melodies.

It is this sonic exploration that has seen them blaze a trail across Europe since 2006, leading them to play with artists from Foo Fighters, 30 Seconds to Mars, Neil Young, Biffy Clyro, The Wildhearts and ZZ Top to Anathema and Opeth.

War Is Over follows on from 2015’s acclaimed New Day Rising and saw the band take a new approach to their songwriting technique. Brothers Mikko, Kie and Jonne von Hertzen took time to write seperately. “Our family has a summer cottage outside Helsinki”, explains Kie. “All three of us would take turns to withdraw and head up there to write music. It’s a beautiful place in the inner Archipelago of the Eastern Sea. It’s where we used to spend our childhood summer’s, so all of us have a deep and personal connection to the place. The main part of composing happens there in total peace and quiet.” 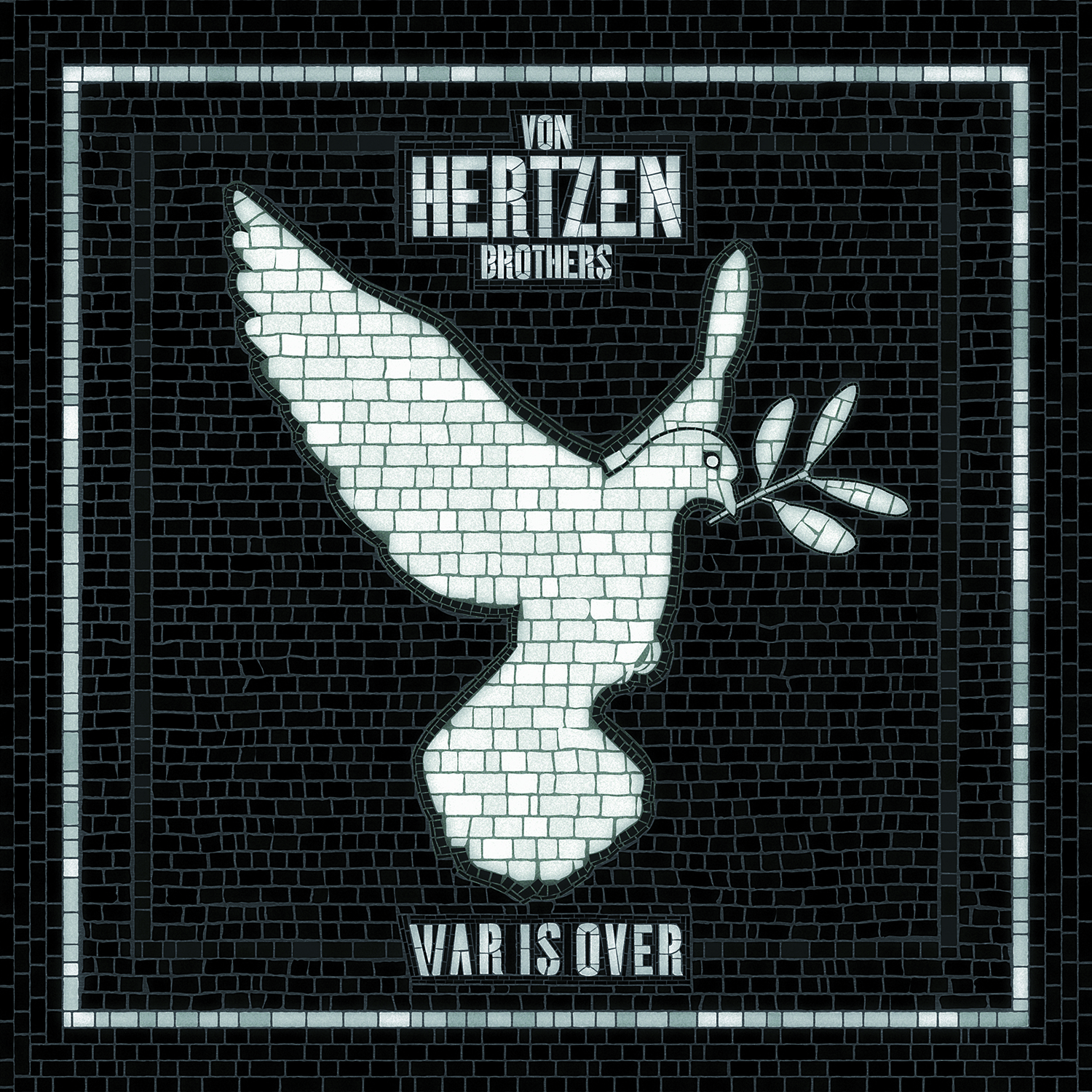 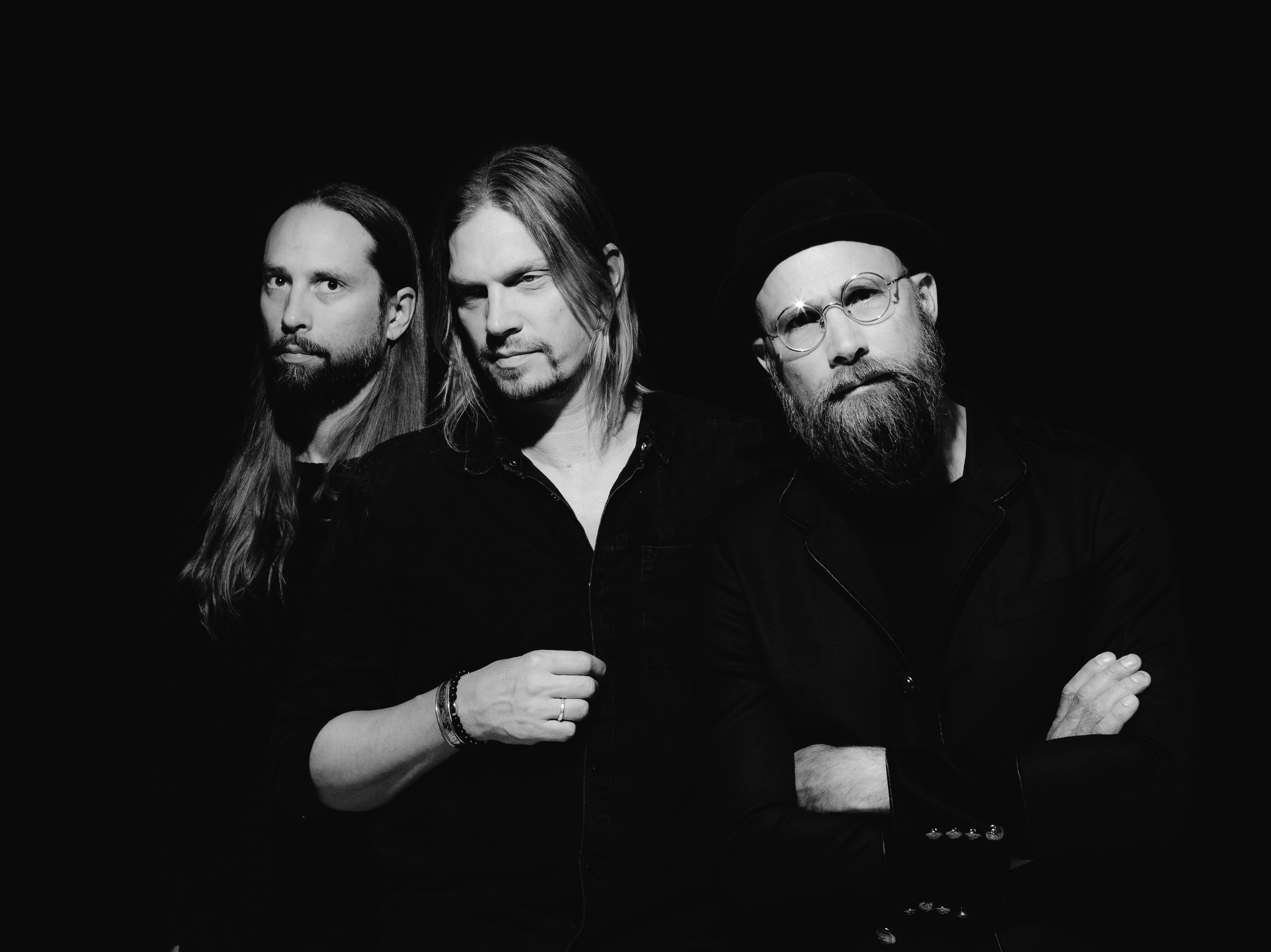 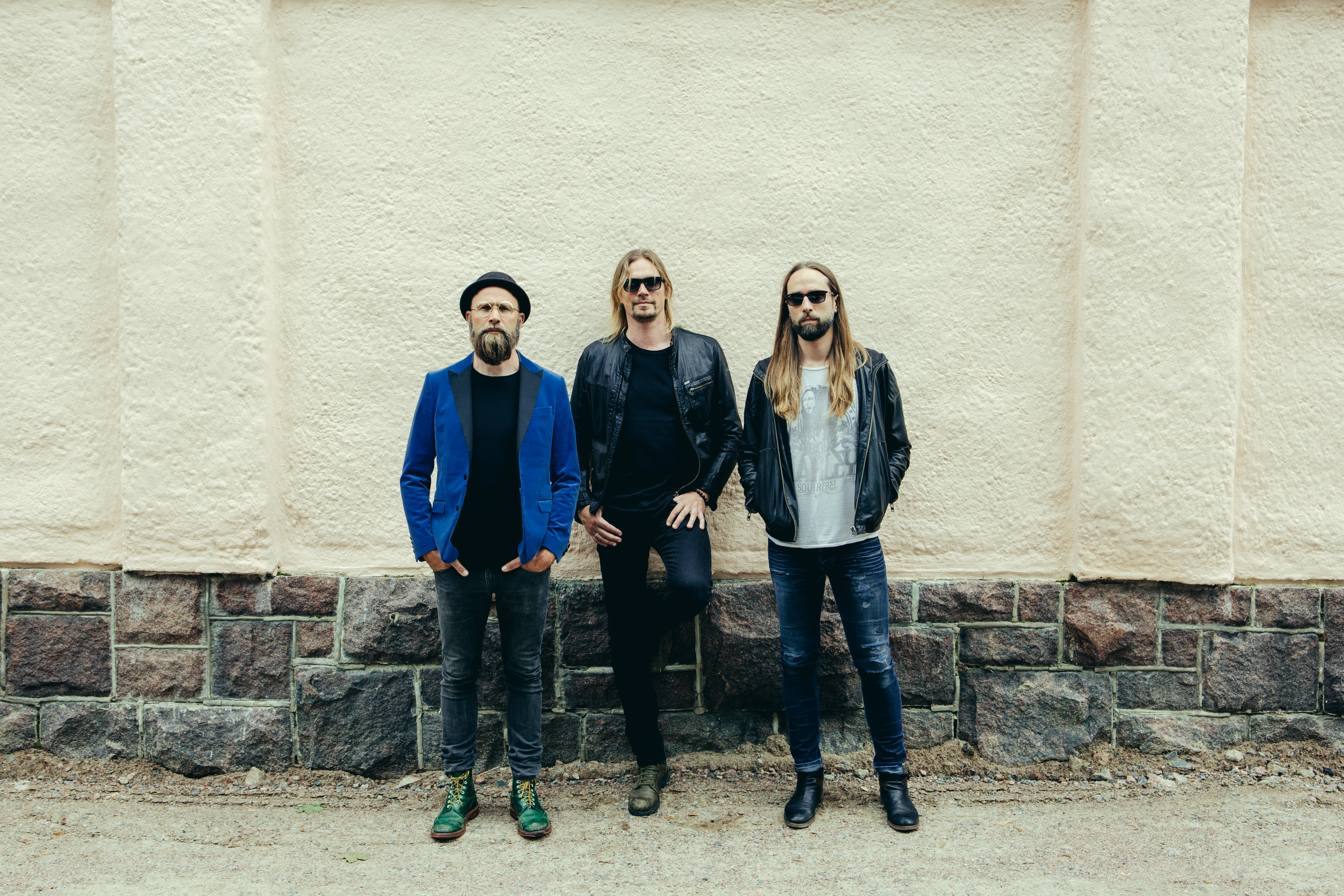 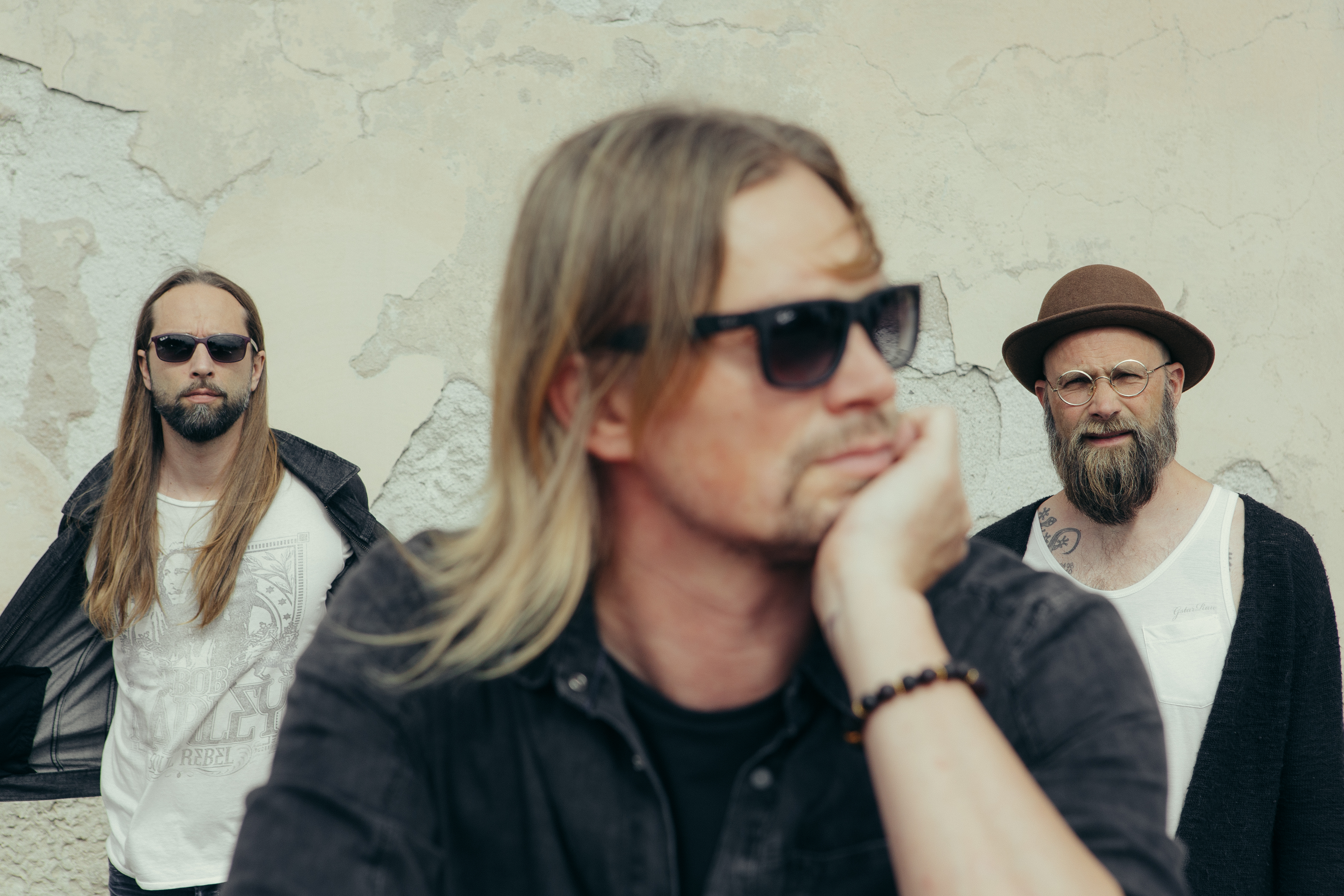 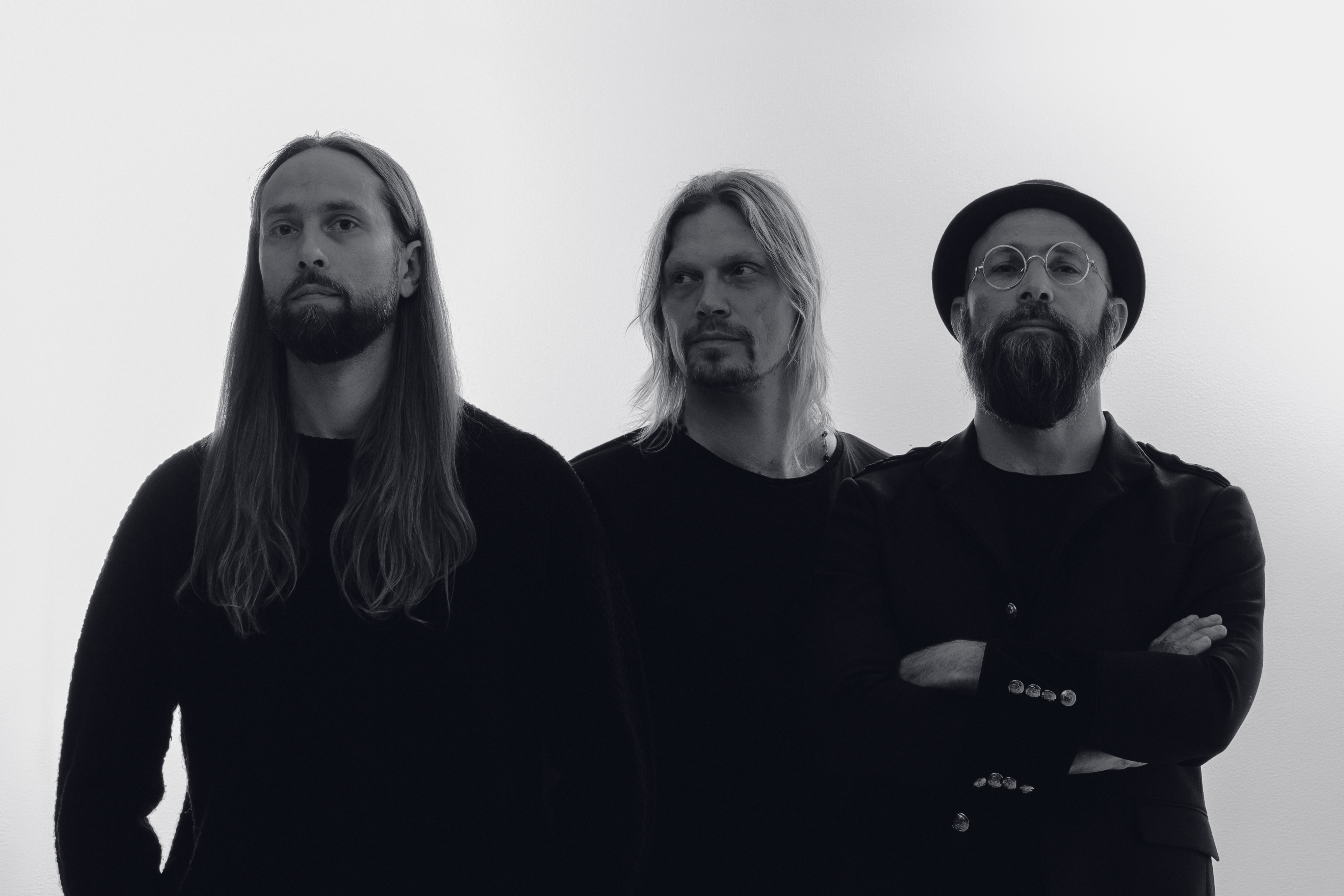 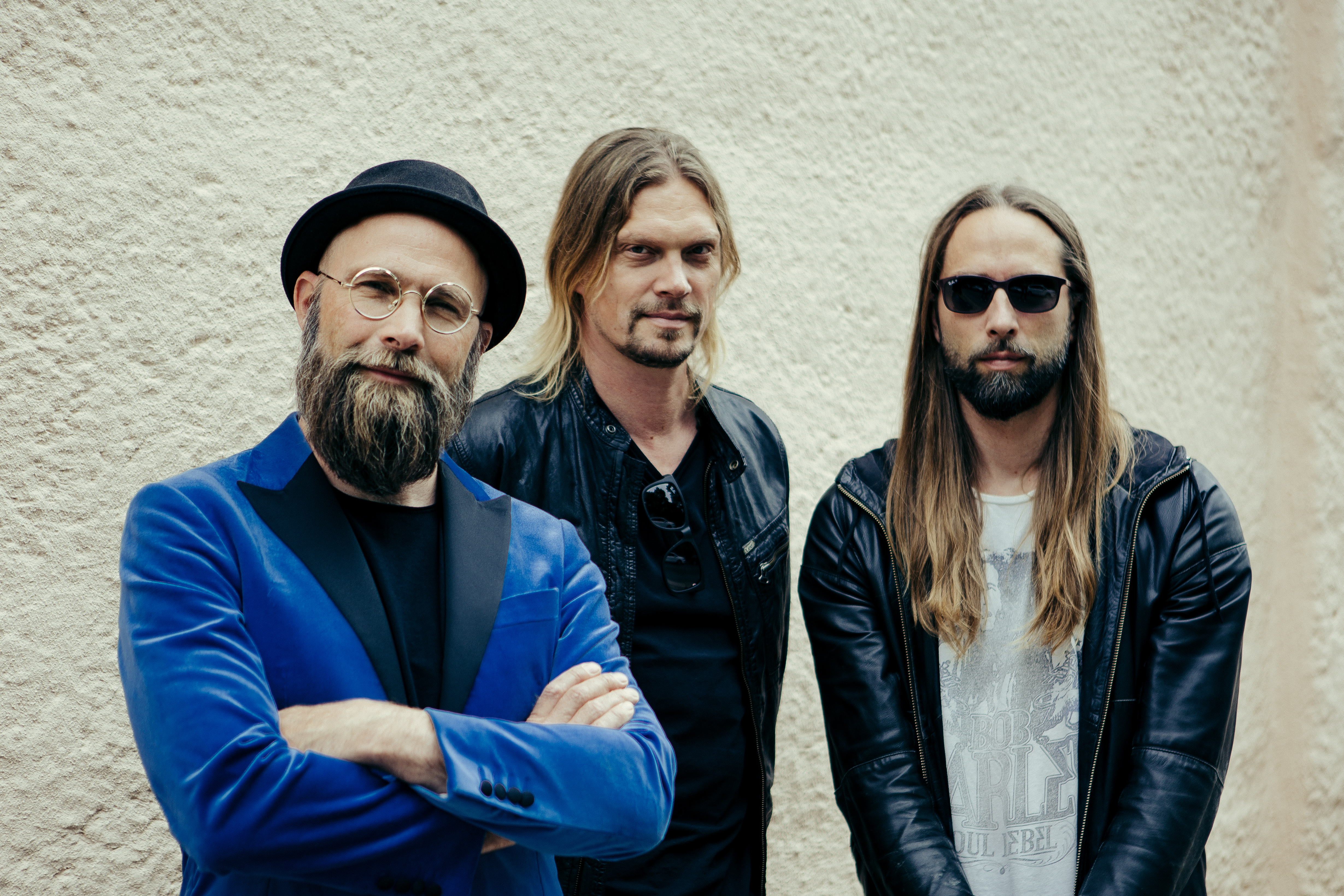 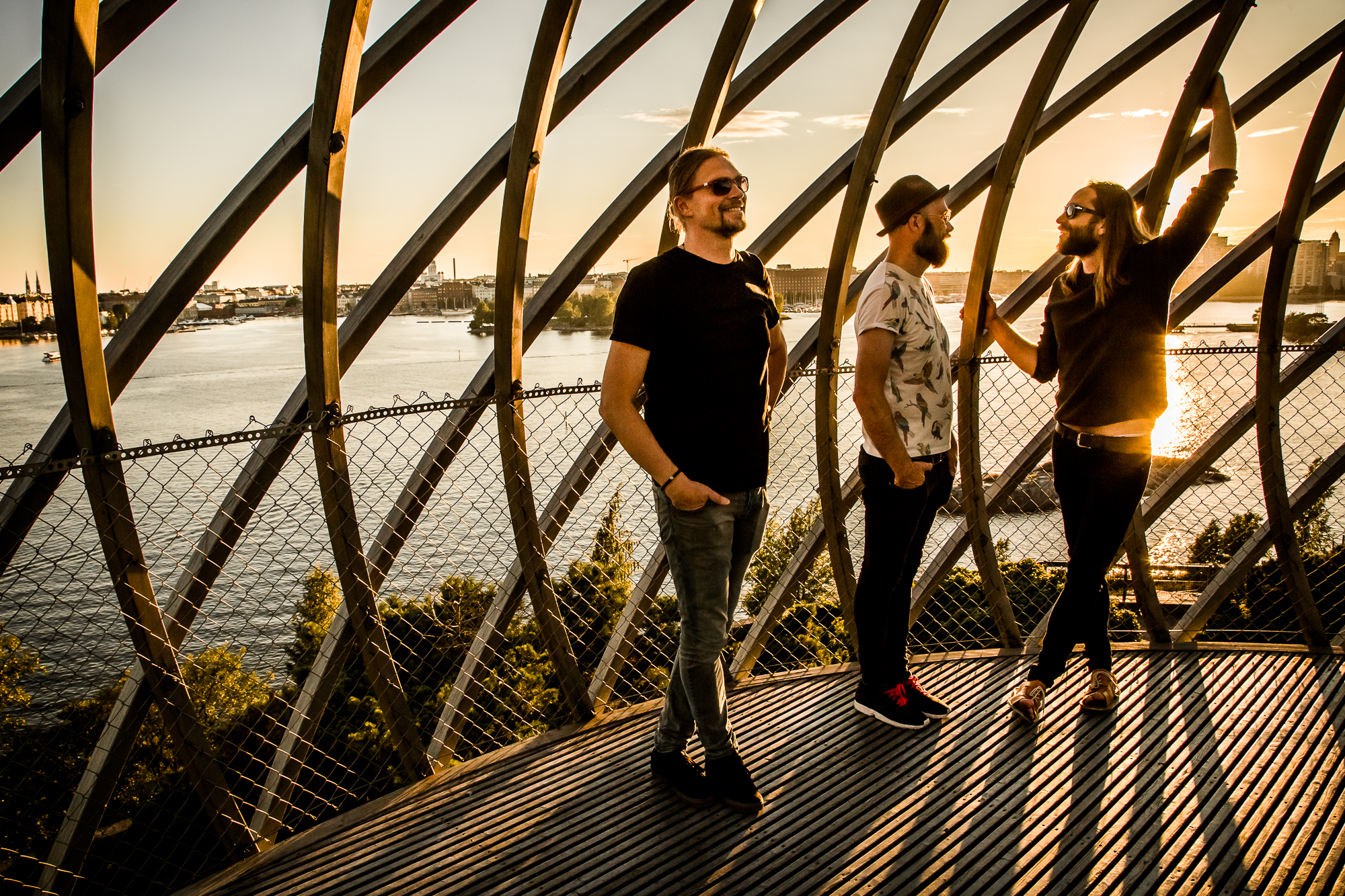 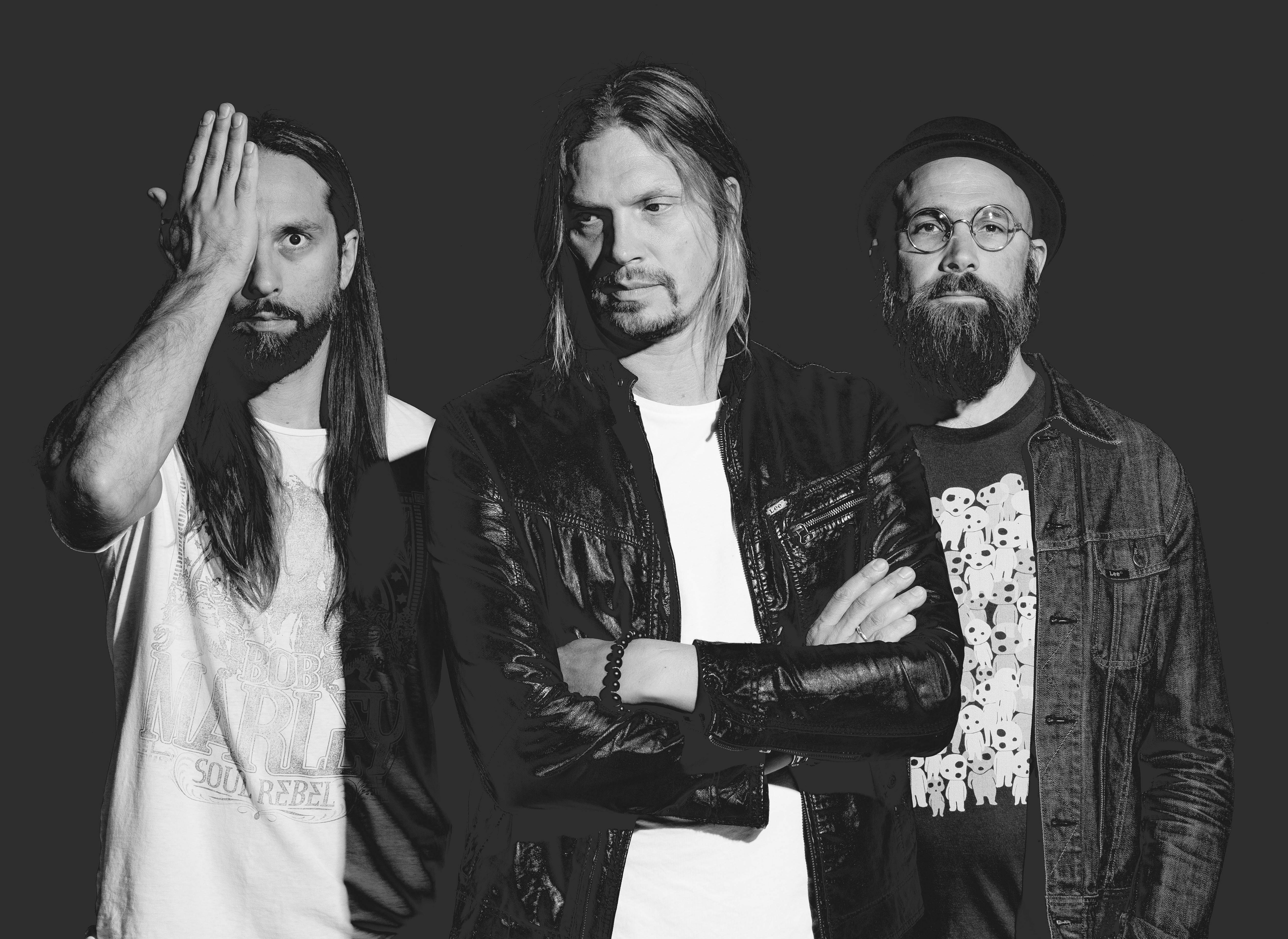 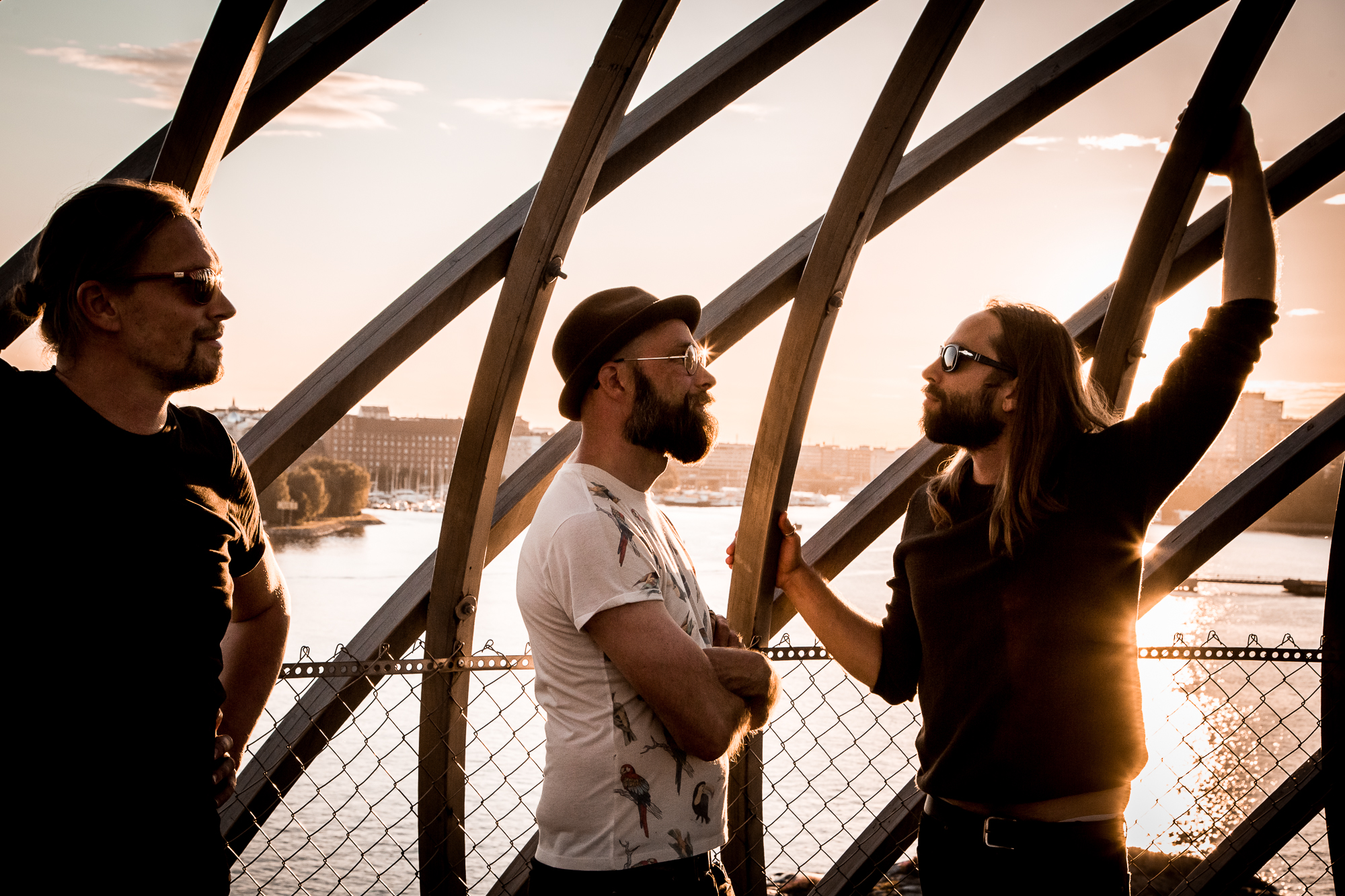 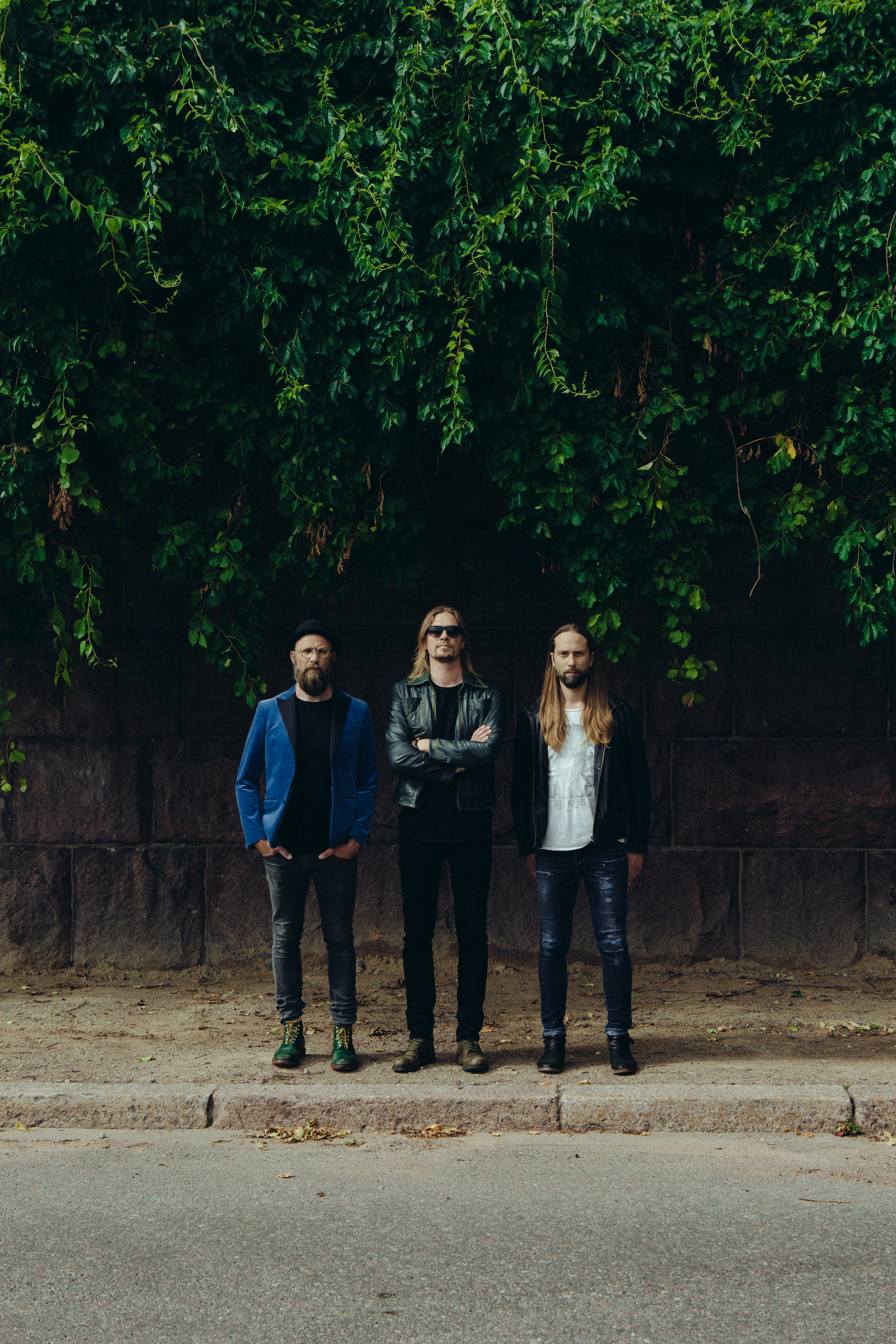 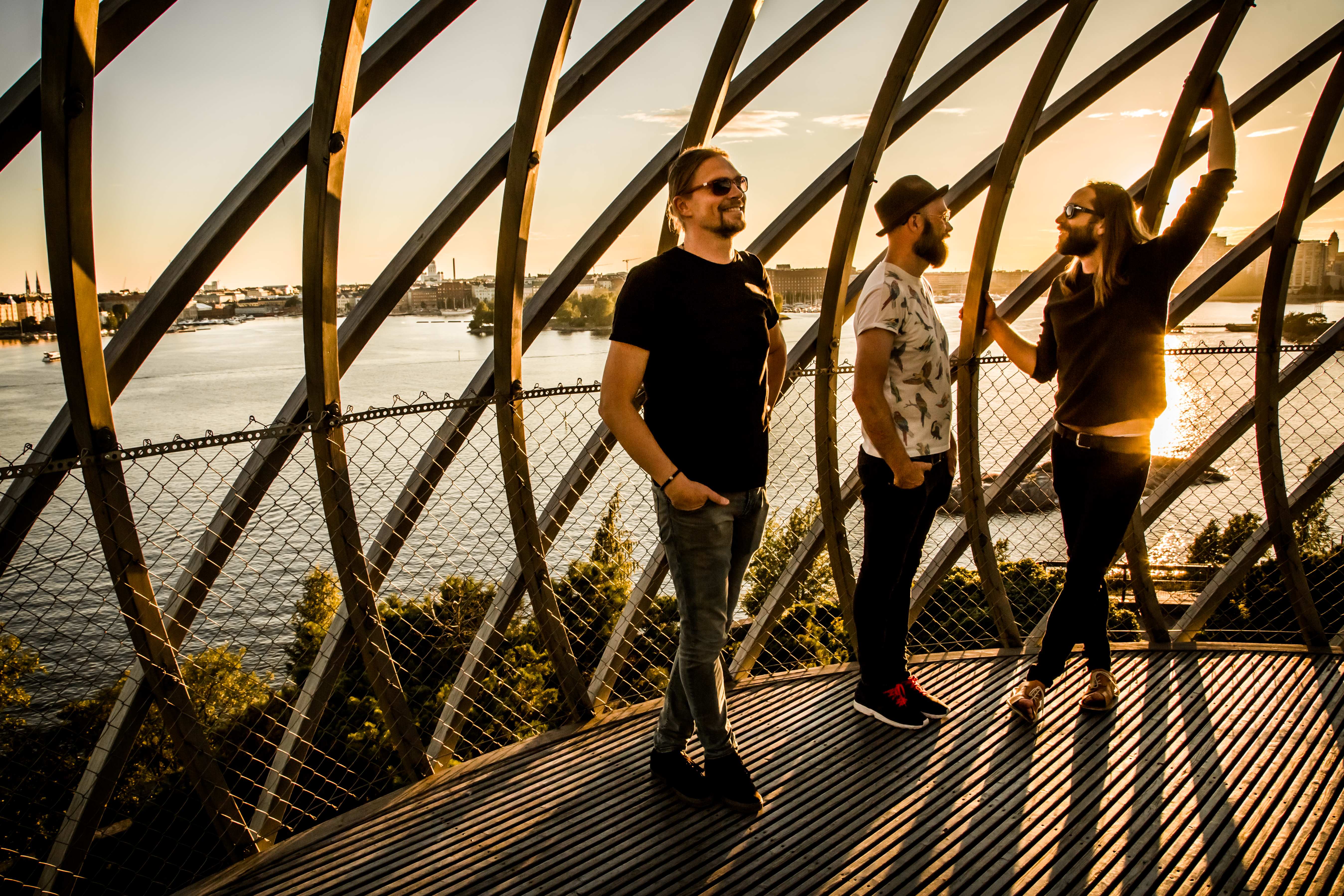